ZANELE MUHOLI AT THE MEP PARIS

First retrospective in France of the the visual activist

The Maison Européenne de la Photographie in Paris presents the first retrospective in France dedicated to Zanele Muholi, the internationally renowned South African photographer and activist whose work documents and celebrates the Black LGBTQIA+ (lesbian, gay, bisexual, transgender, queer, intersex, asexual+) community. This major event, which brings together more than 200 photographs and videos created since the early 2000s as well as numerous archival materials, covers the full breadth of Muholi’s career to date, honouring one of the most acclaimed artists working today.

Zanele Muholi, who defines themself* as a “visual activist”, uses the camera as a tool to confront and repair injustice. During the 1990s, South Africa underwent significant social and political change. Democracy was established in 1994 with the abolition of apartheid; this was followed by a new constitution in 1996, the first in the world to outlaw discrimination based on sexual orientation. Despite this progress, today the Black LGBTQIA+ community still remains the target of violence and prejudice.
Muholi is deeply involved in this community, and their photographic work is inseparable from their life and their activism. Telling stories that are both individual and collective, the artist hopes to give them visibility while challenging stereotypes and conventional representations. Bringing to light the uniqueness and diversity of the individuals they picture, Muholi emphasizes their courage and dignity in the face of intolerance and discrimination.
Muholi’s work is created through a collaborative process. They refer to the people they photograph as active “participants” in the work rather than “subjects”; the portrait’s setting, clothing and pose are determined together. At times, the artist also turns the camera lens on themself, calling into question the image of Black women in history.

These photographs encourage viewers to address their own misconceptions. Together they create a new lexicon of positive imagery for under- and misrepresented communities, promoting mutual understanding and respect.

delpire & co published in 2021 the French version of their book Somnyama Ngonyama (“Hail to you, black lioness!” in Zulu), which is also one of the iconic series of their work, ongoing since 2012. Muholi turns the camera on themself, embodying different characters and archetypes that explore representations related to ethnicity. Taken in different locations around the world, these self-portraits incorporate materials and objects that Muholi takes from their surroundings. Somnyama Ngonyama was presented at the 58th Venice Biennale in 2019. 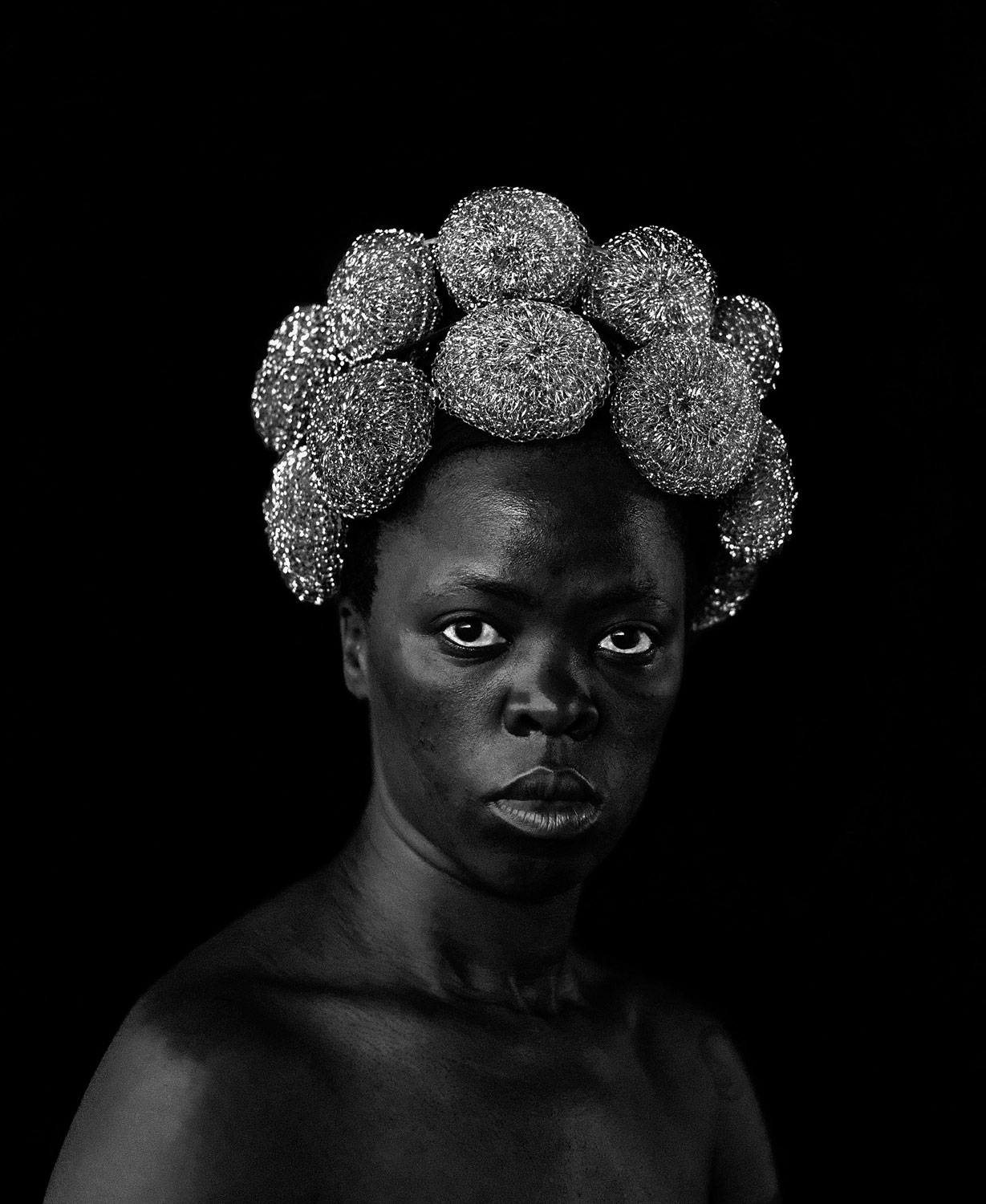 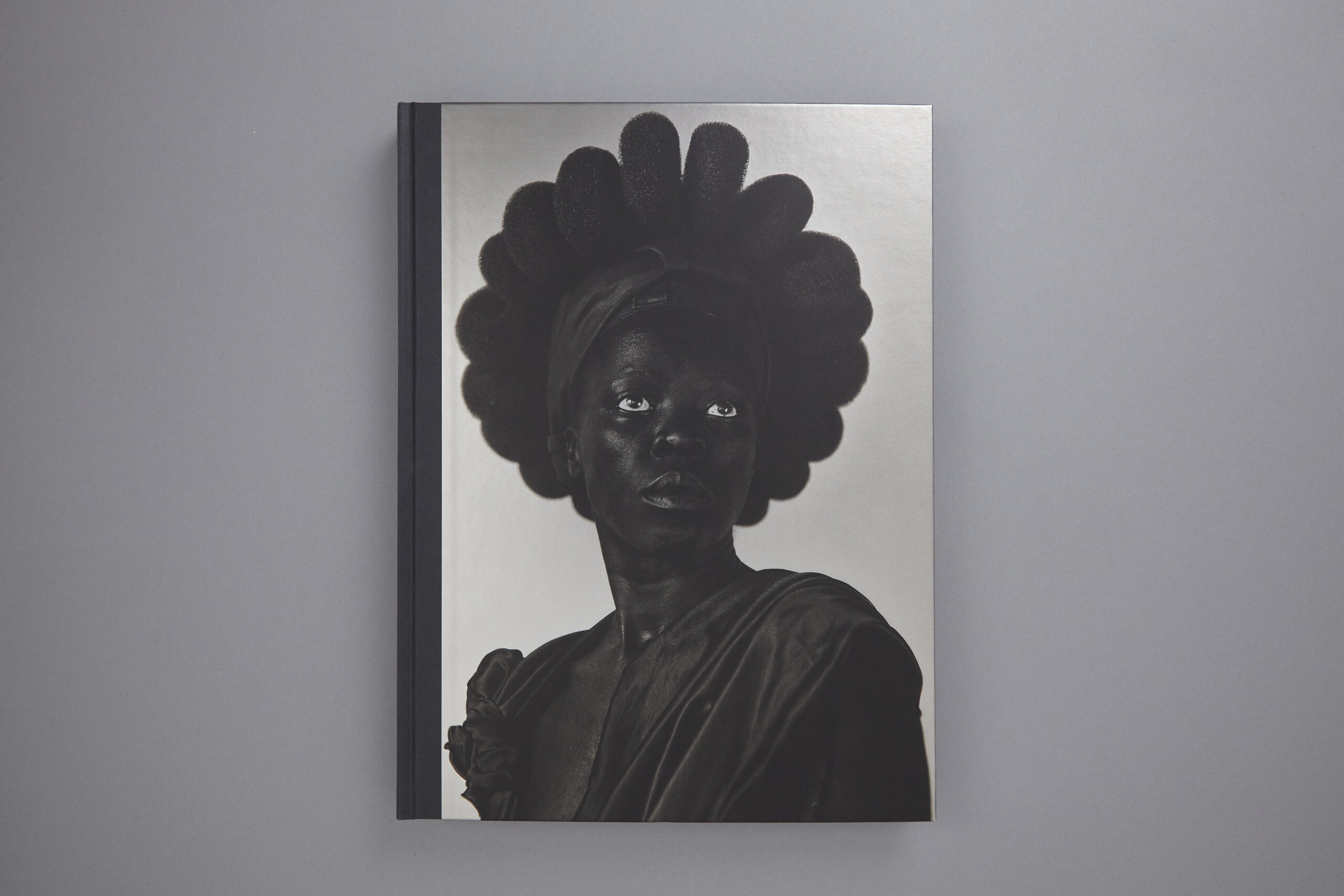 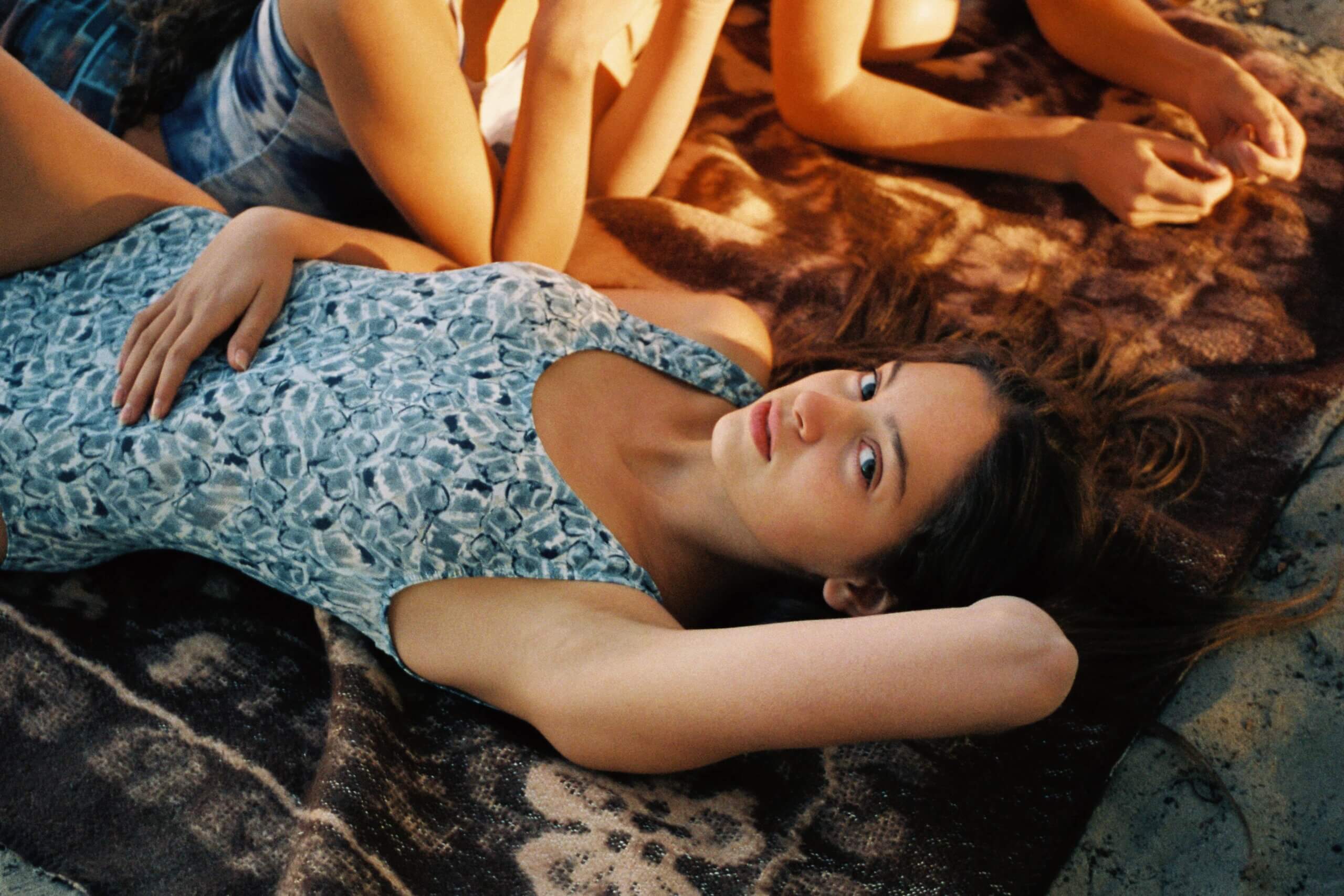 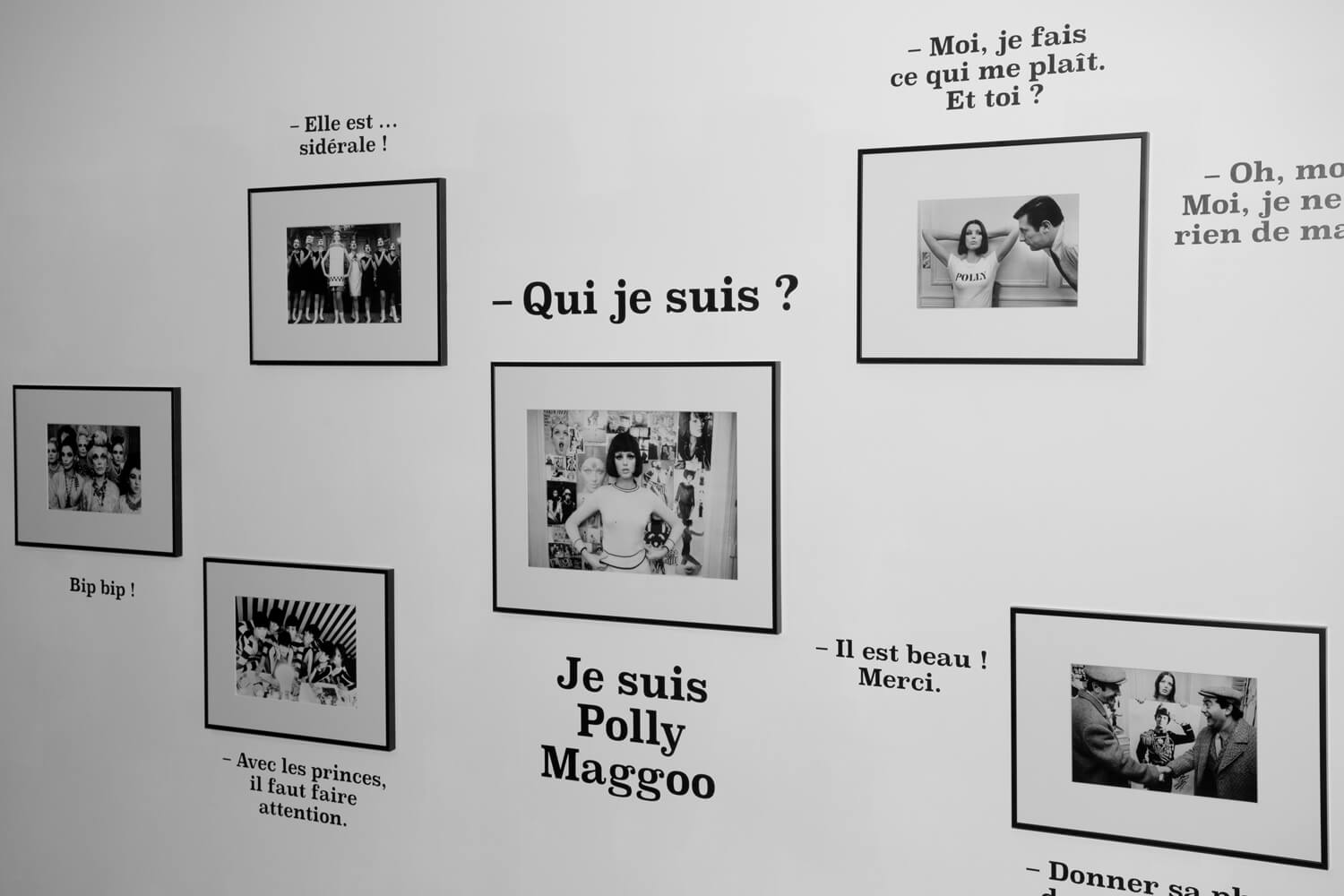 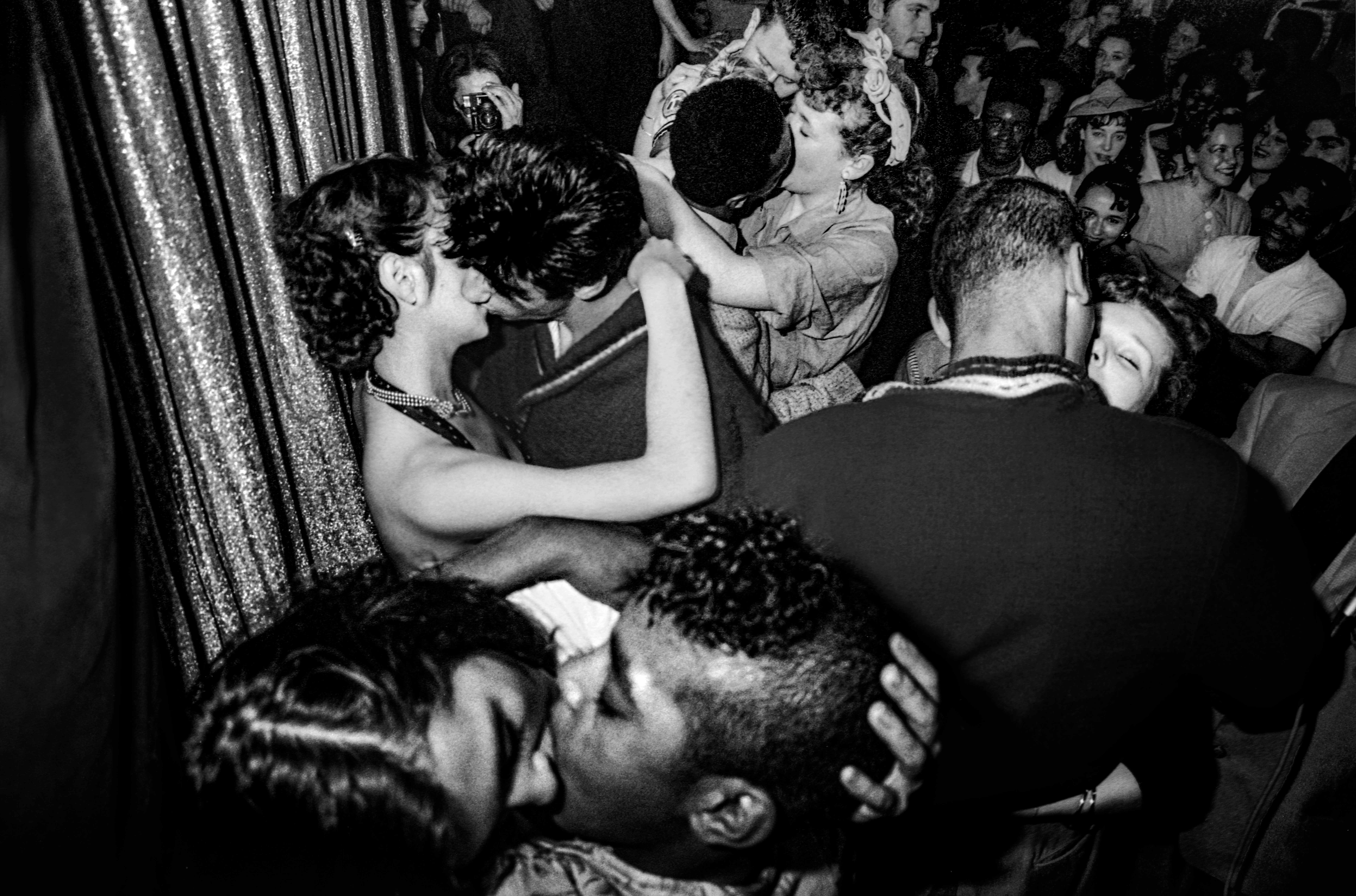 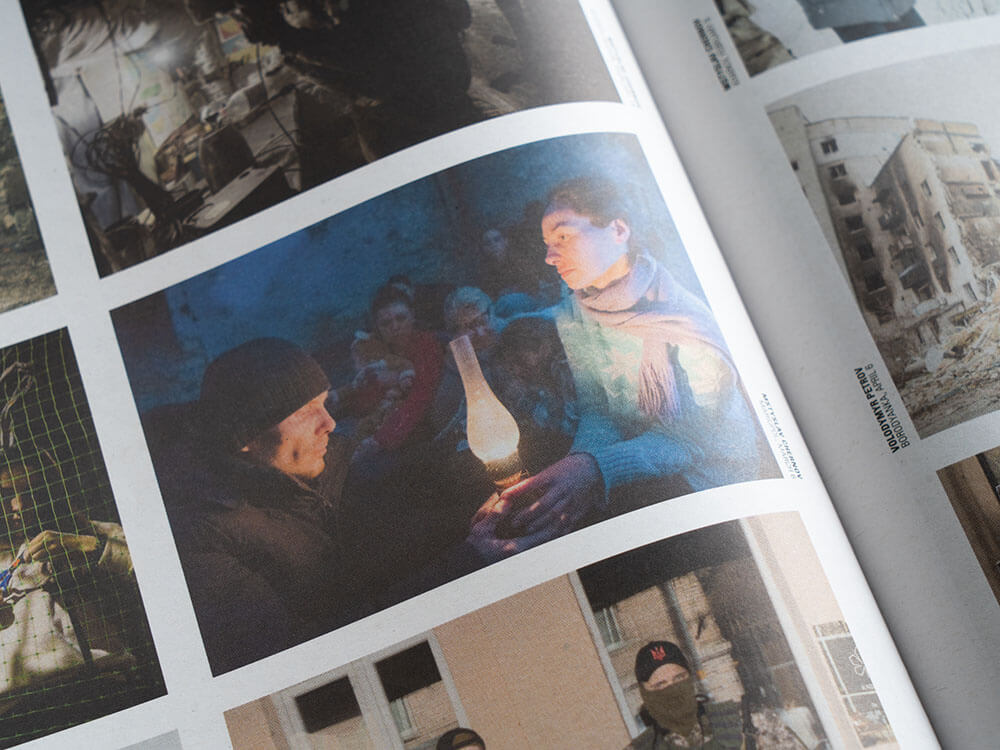