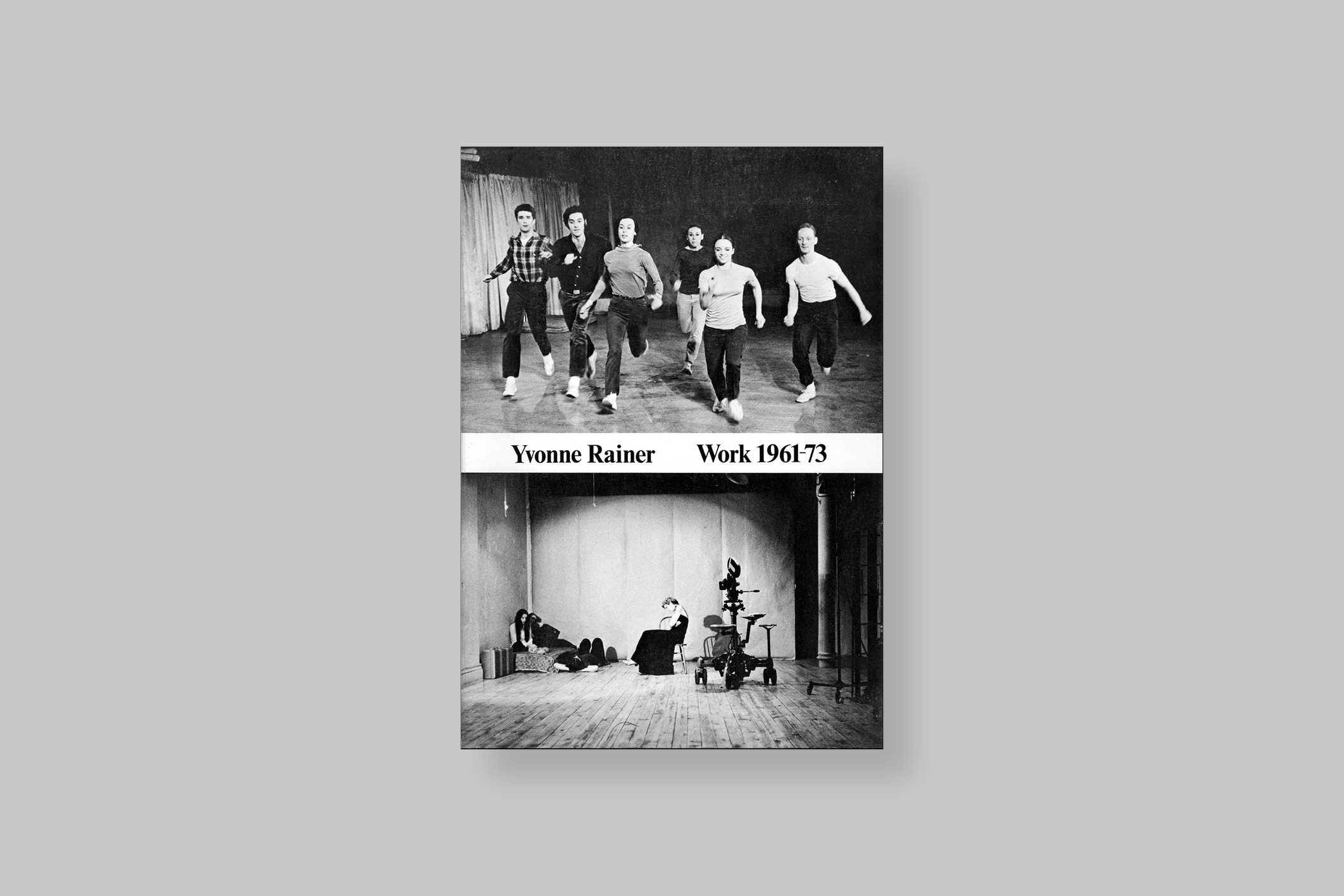 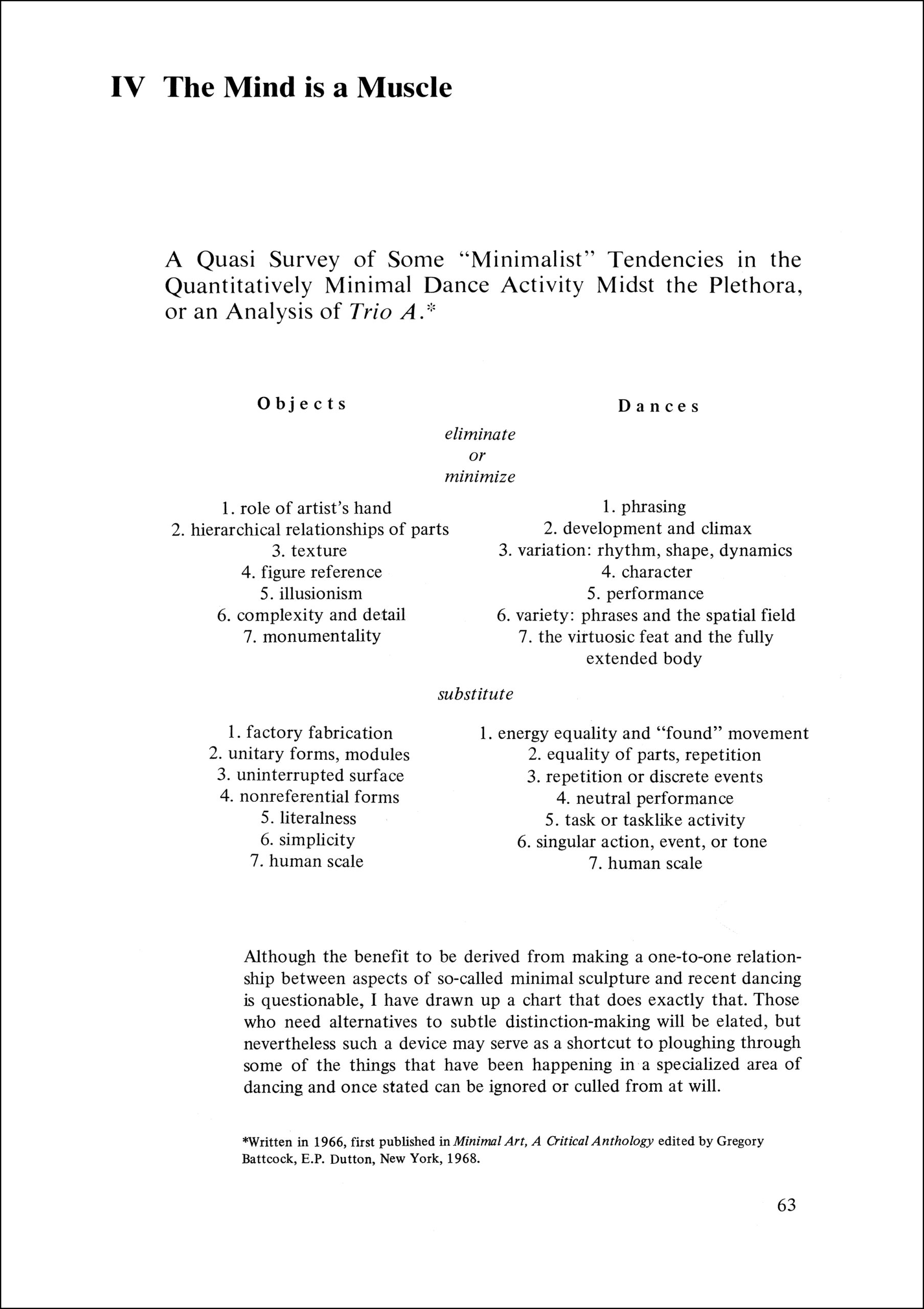 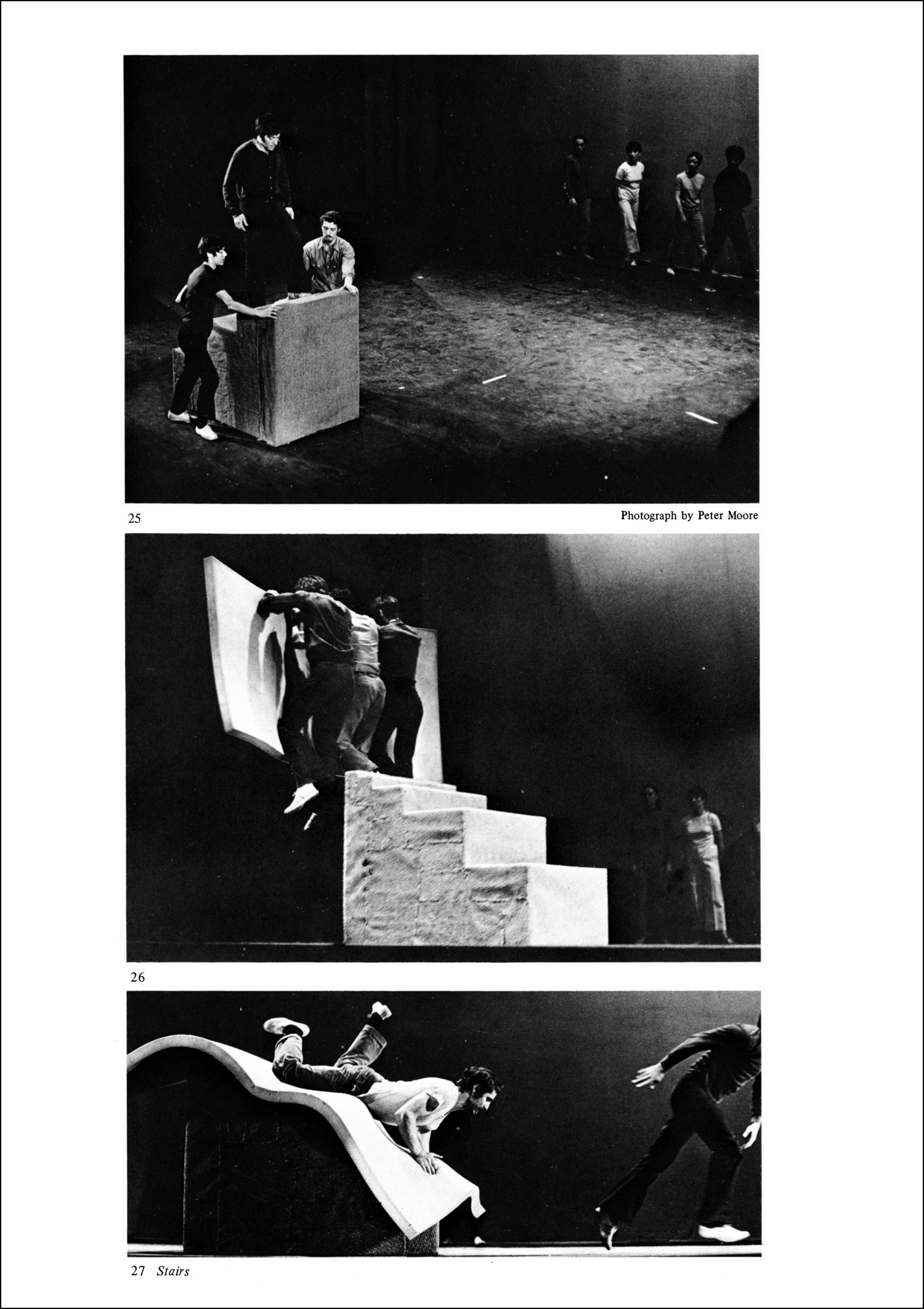 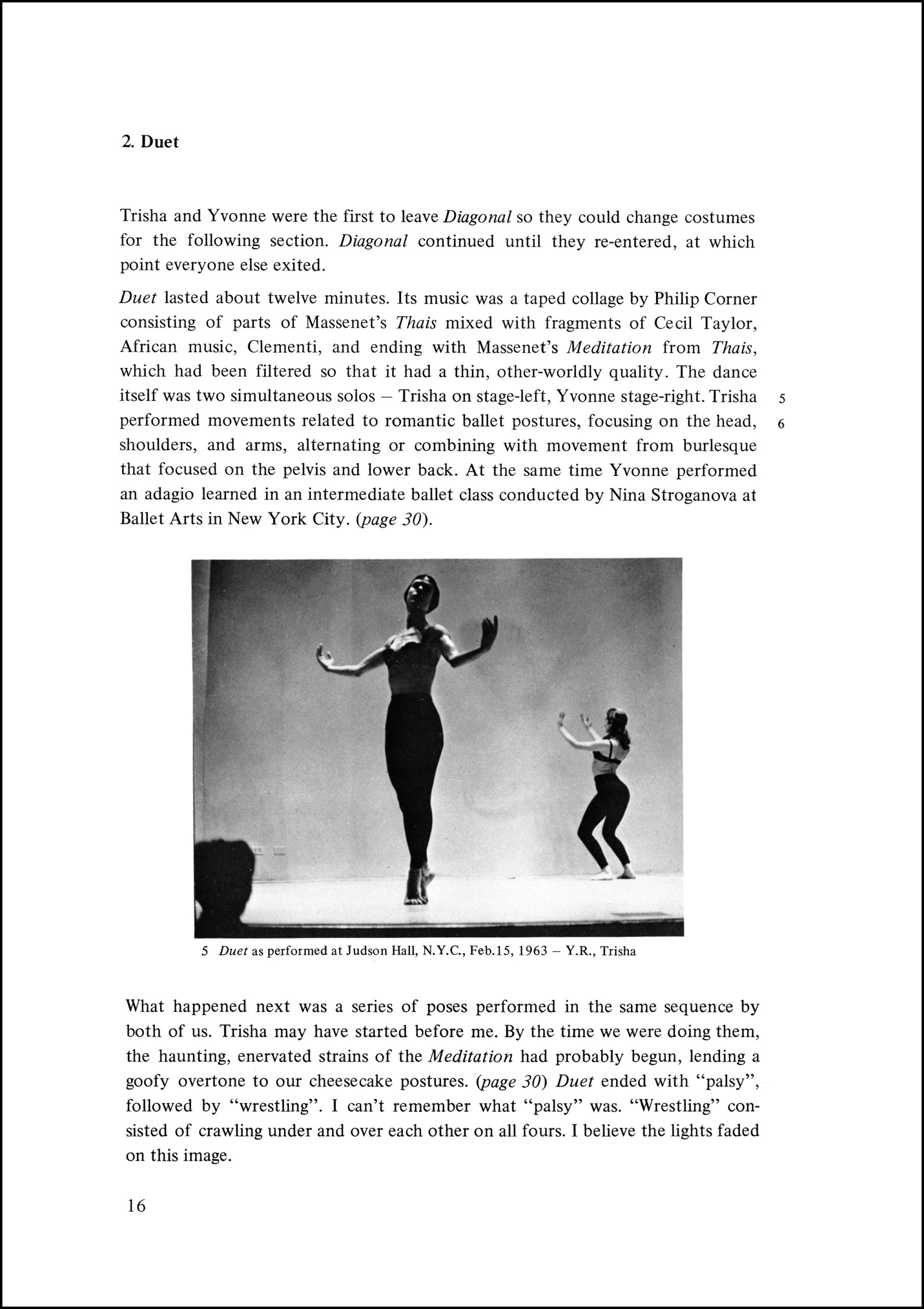 Originally published in 1974 by the Nova Scotia College of Art and Design, Yvonne Rainer’s Work 1961-73 documents the artist’s landmark early works at the intersection of dance, performance, and art. The publication provides multifaceted insight into some of the artist’s most celebrated choreographic works, including Terrain (1962), Trio A (1966), Continuous Project-Altered Daily (1970), War (1970), Street Action (1970), and This is the story of a woman who … (1973), among many others.

Assembled ostensibly as a survey, Work 1961-73 features a multitude of documentary forms, including scripts, excerpts from the artist’s notebooks, press reviews, correspondence, photographic documentation, literary excerpts, contextualizing texts by the artist, diagrams, film stills, floor plans, scores, and more. As such, the publication resembles an artist book that generously gives the reader access to Rainer’s modes of working, as well as the social and political context around which the work was made. The publication is also a book of writing, with the artist’s frank, witty, and sometimes humorous prose intimately leading the reader through each work. 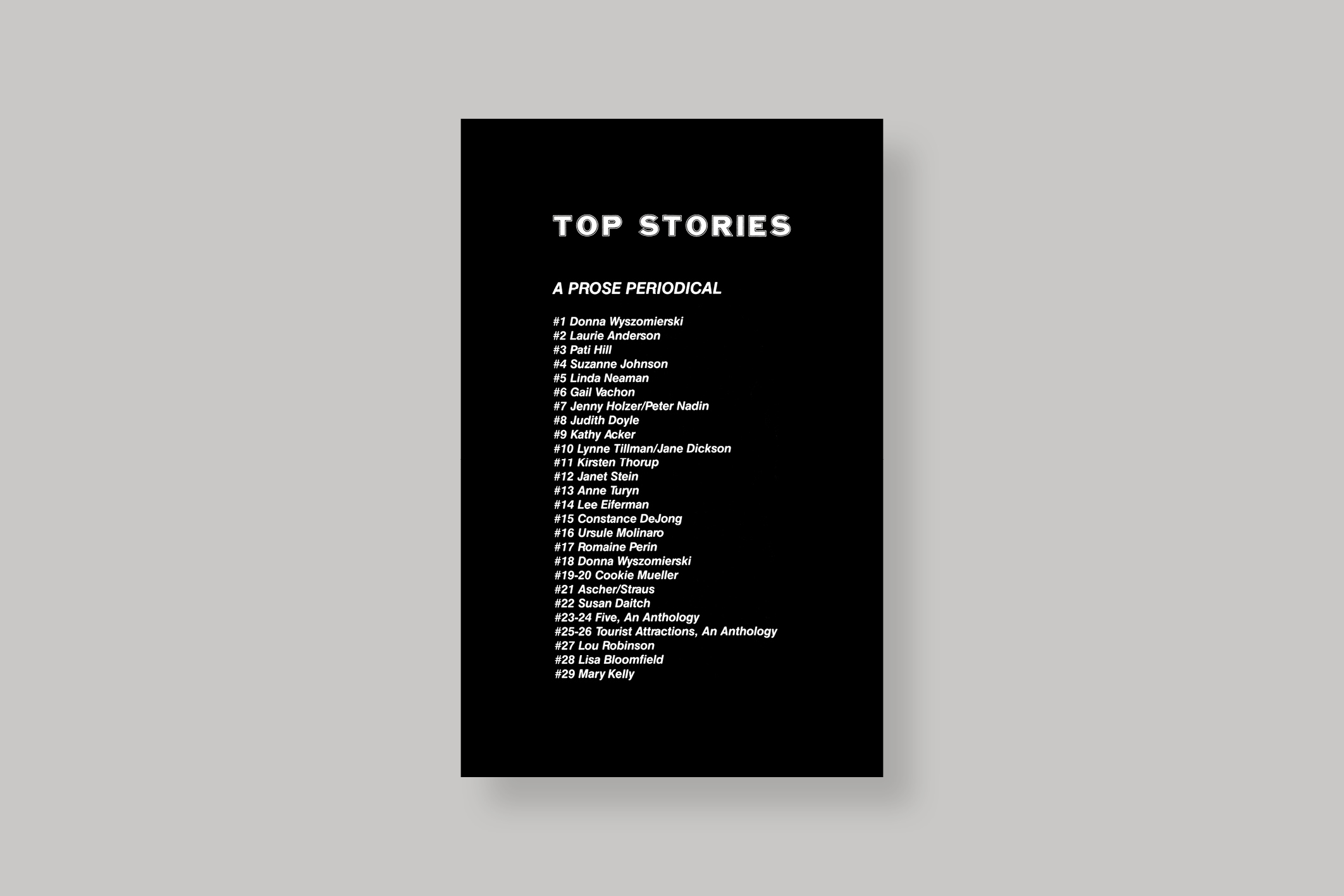 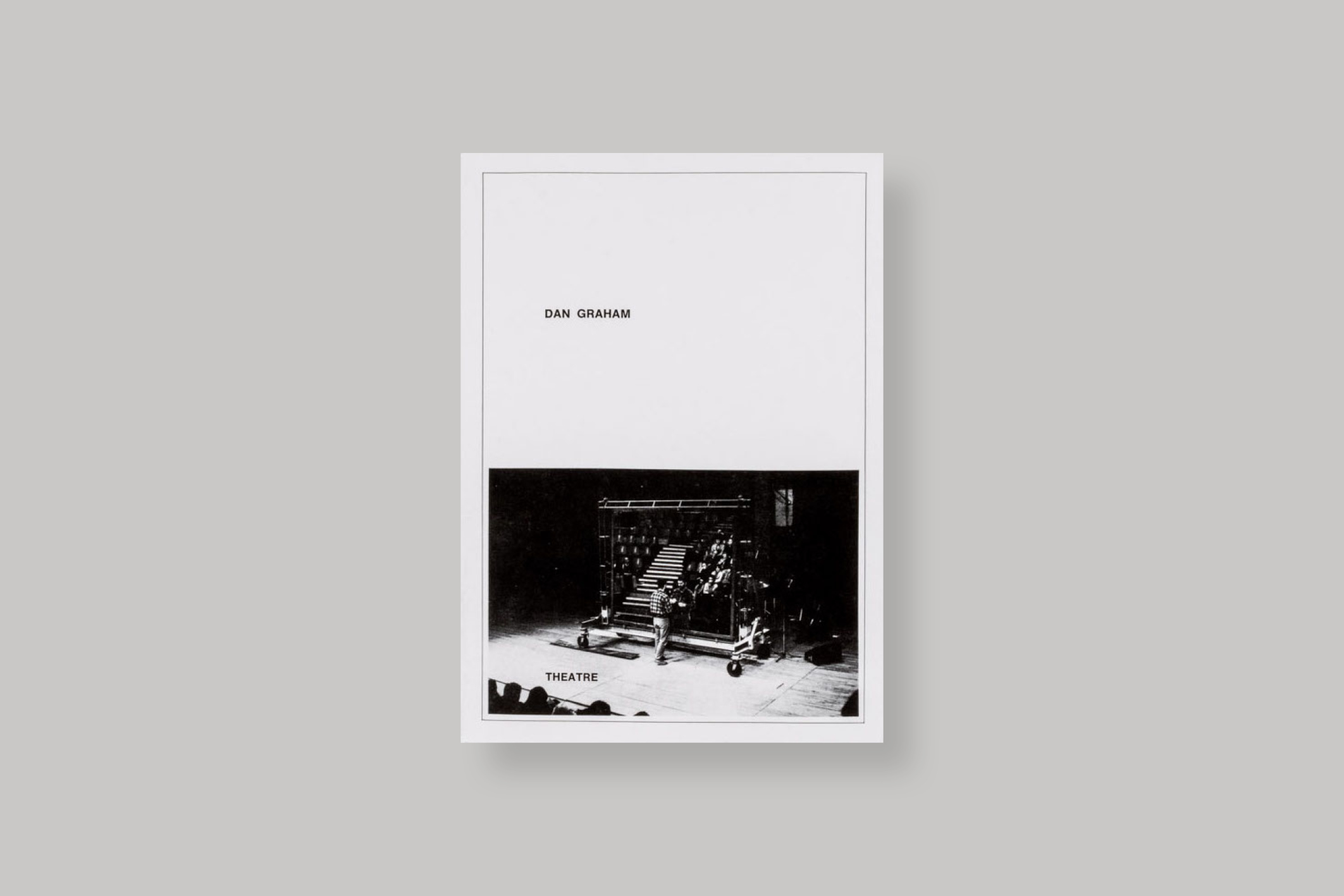 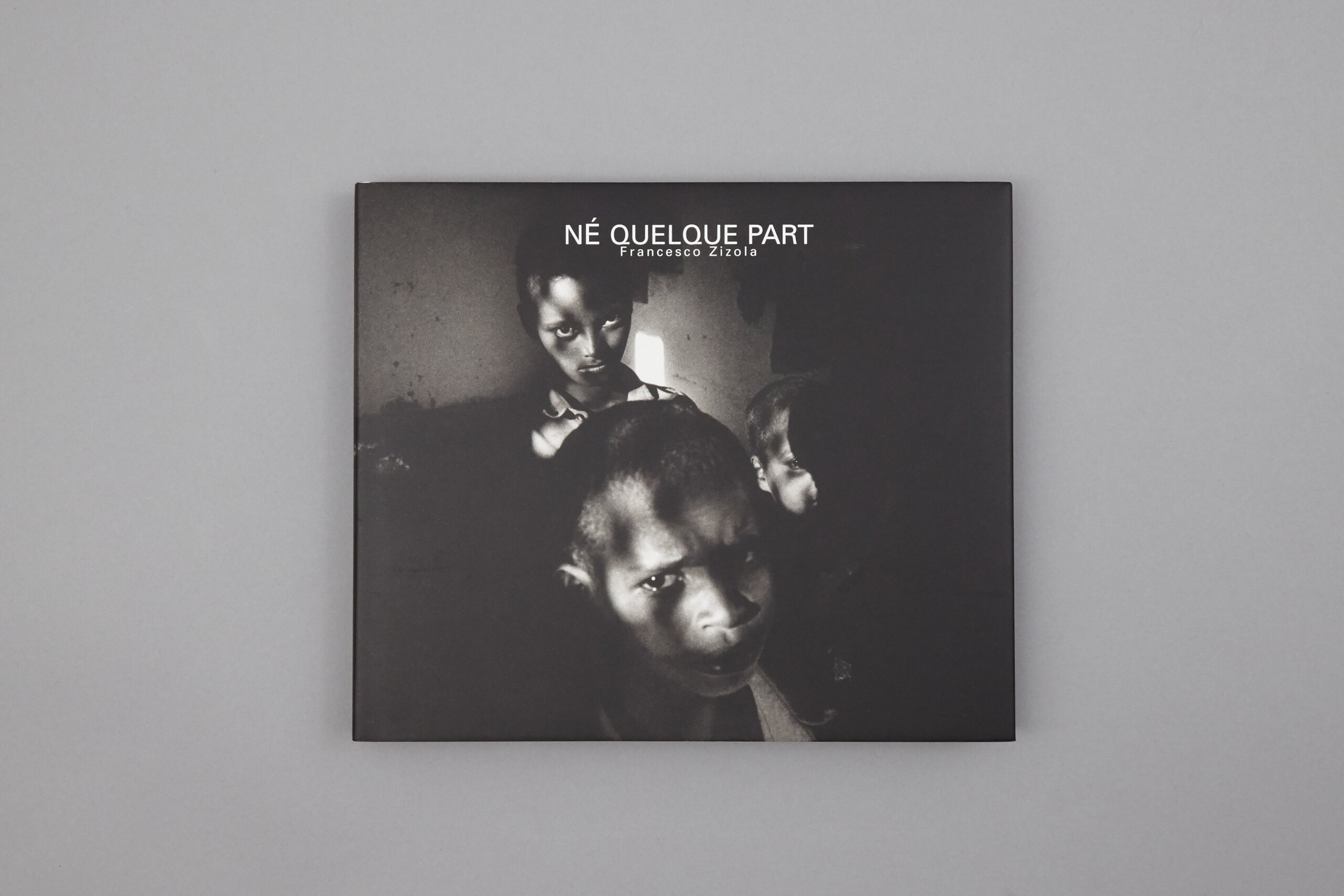 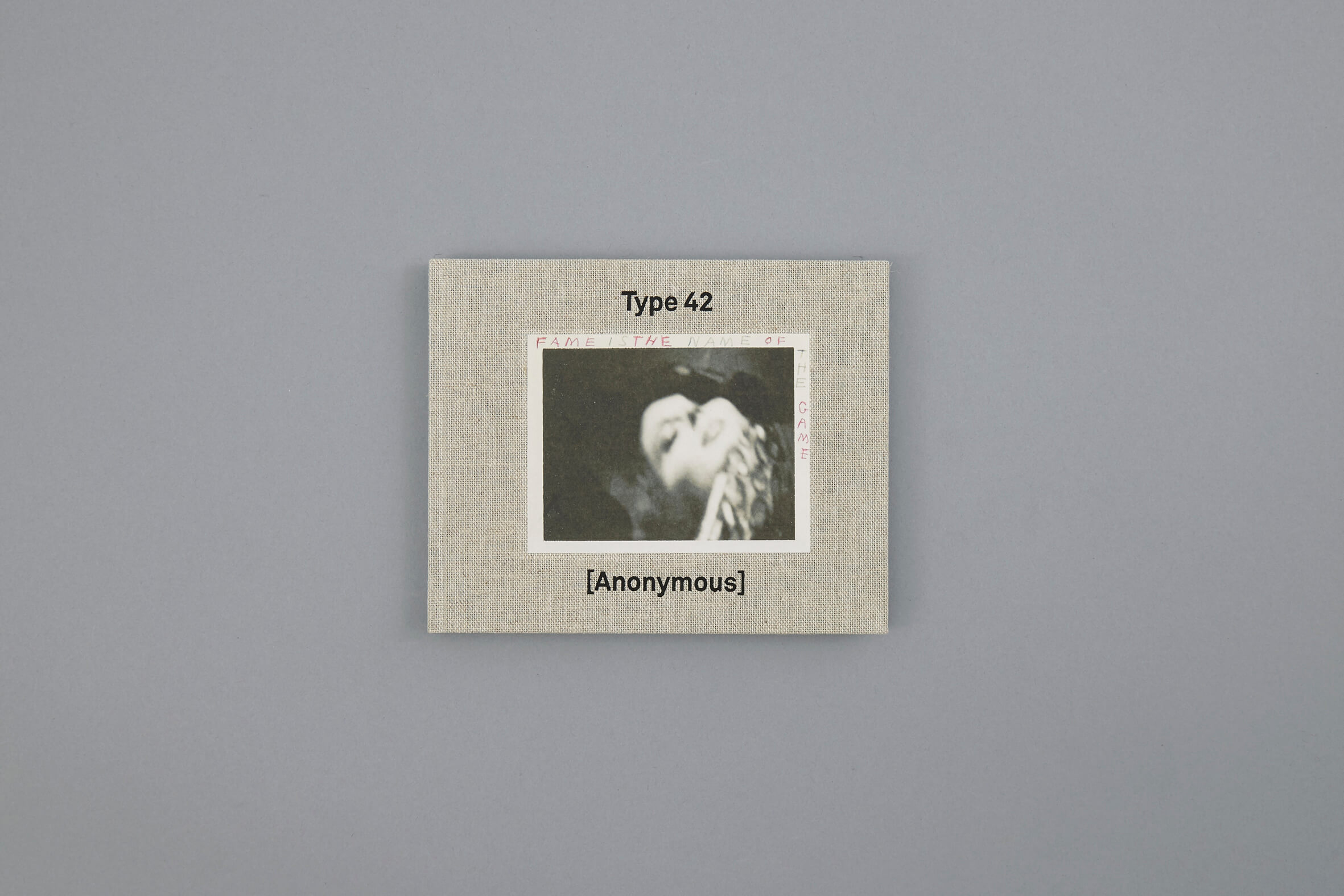