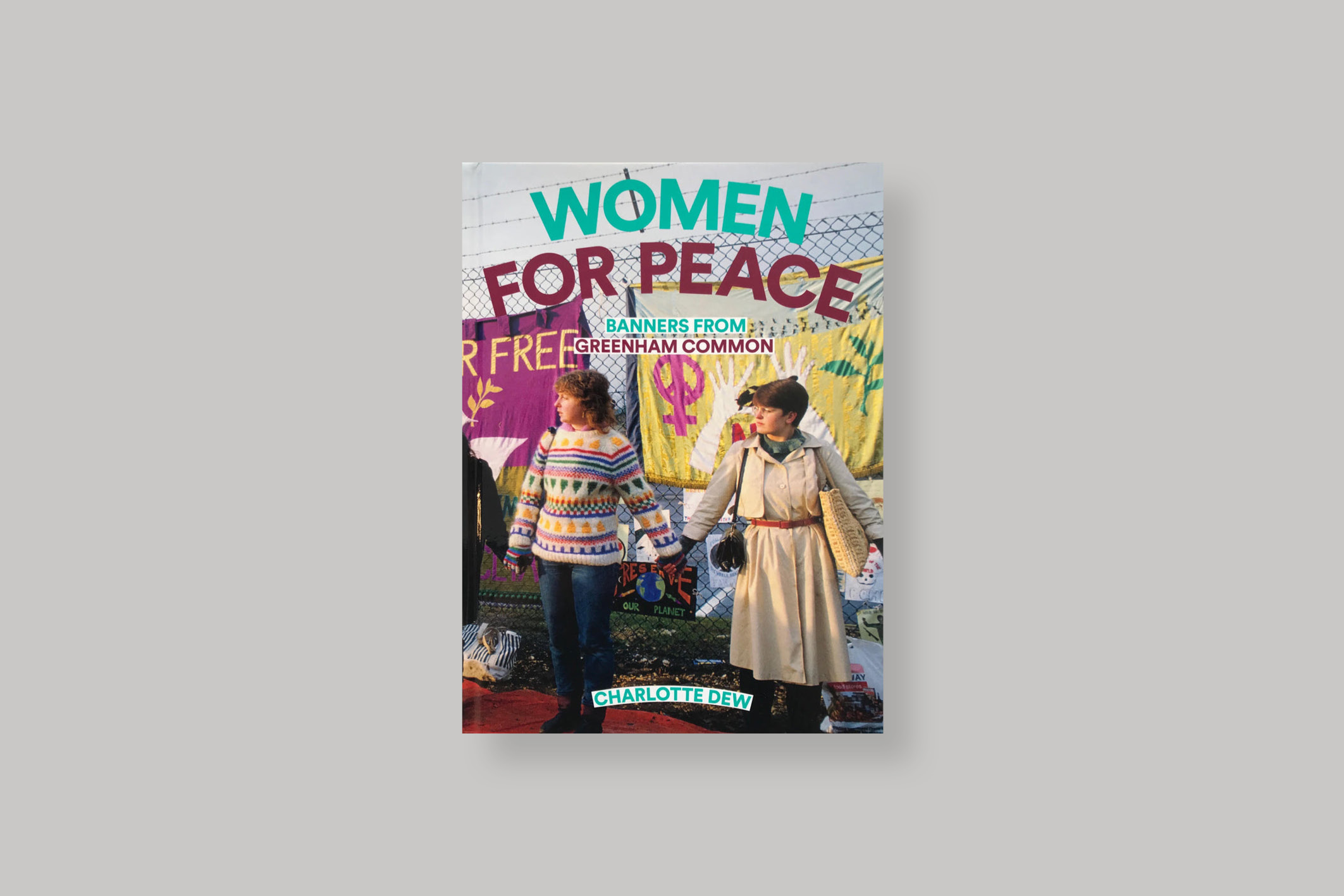 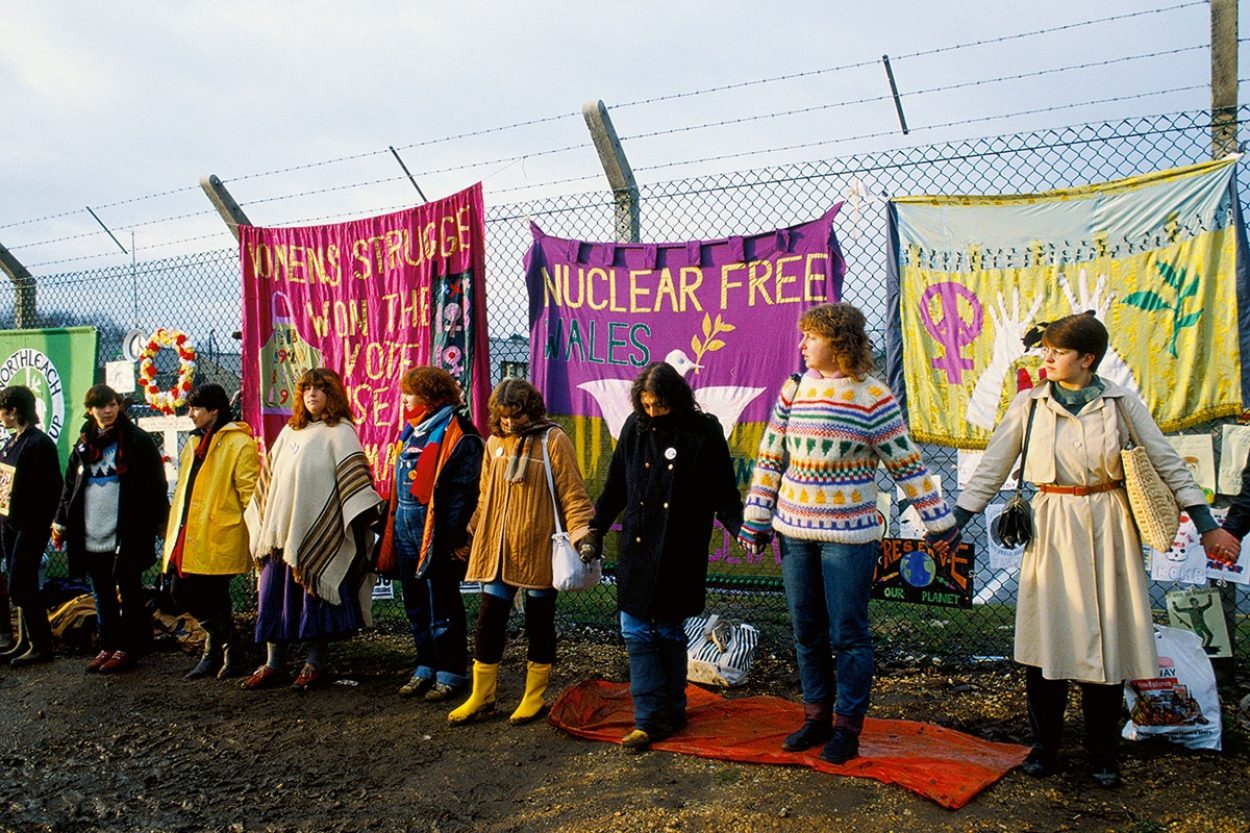 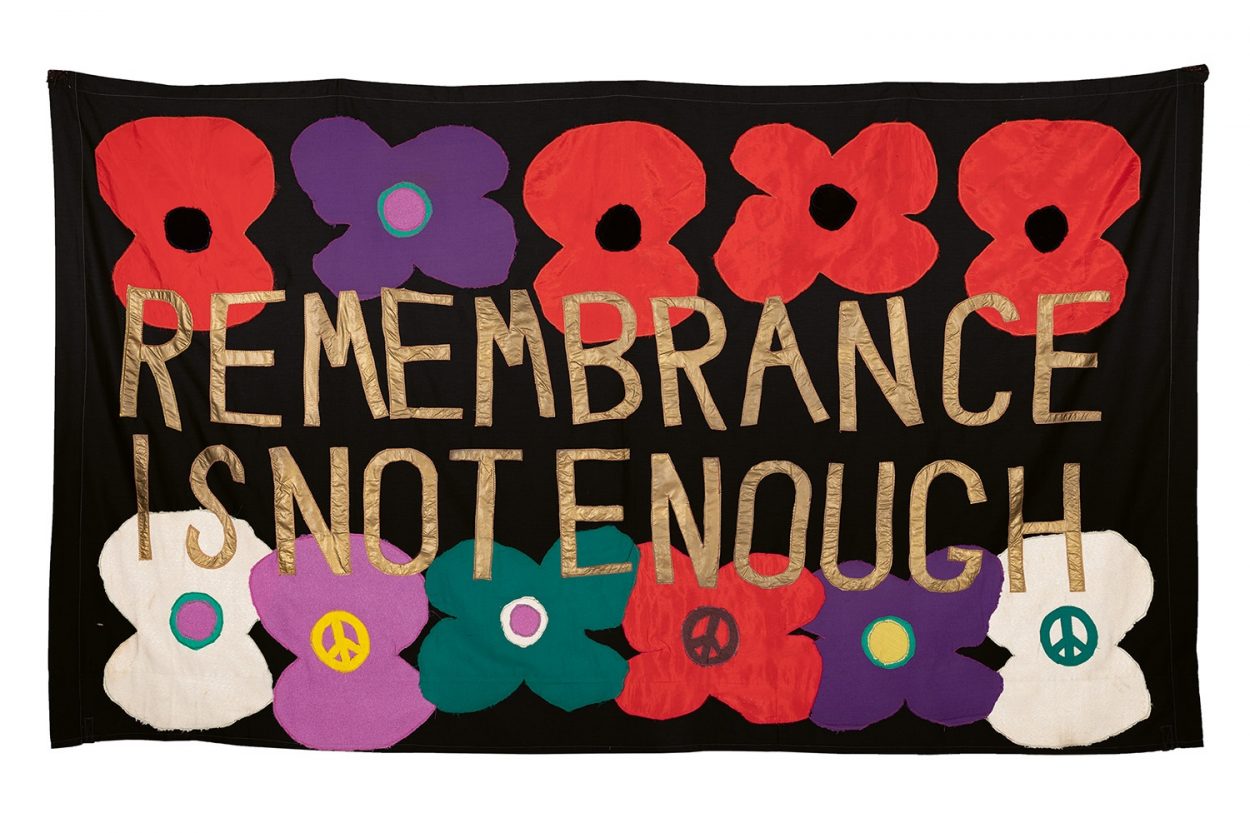 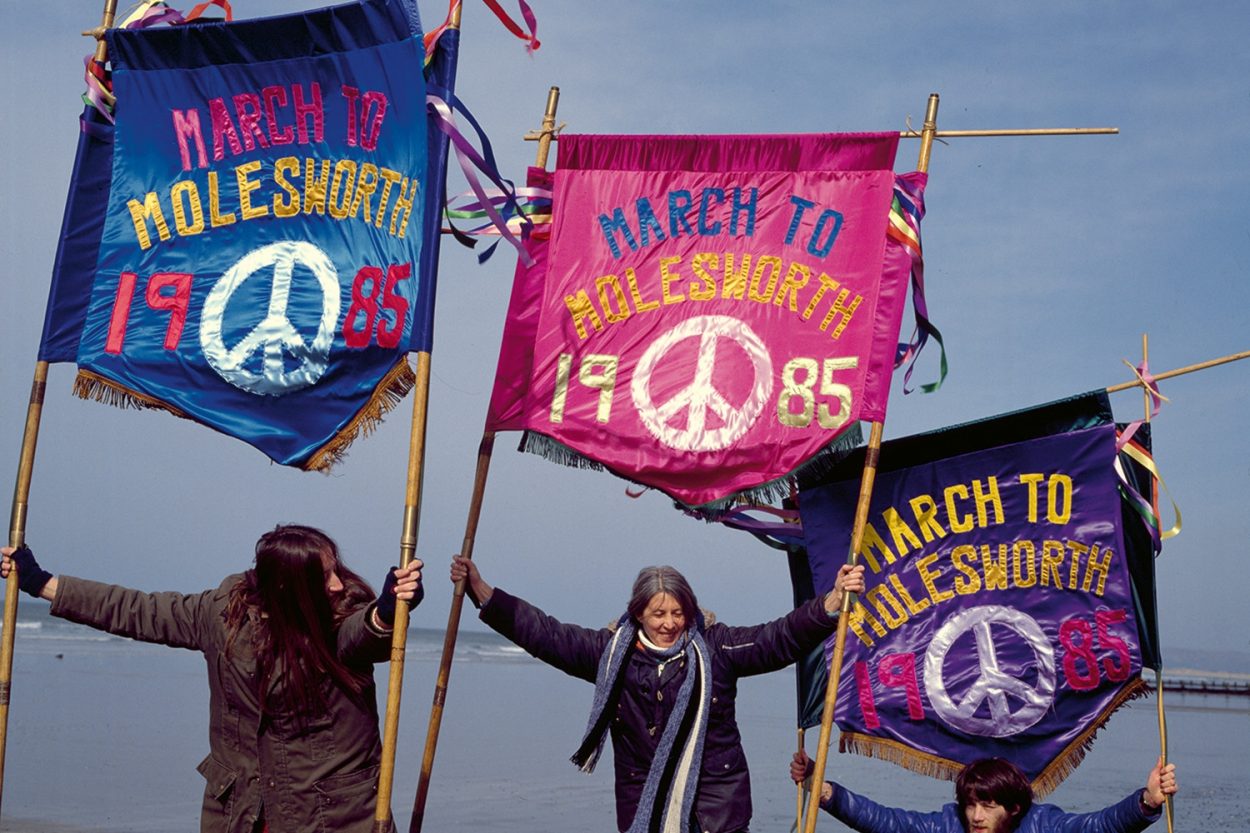 Banners are central to the story of Greenham Common Women’s Peace Camp, from its beginnings in 1981 until it disbanded in 2000. Located in the English county of Berkshire, Greenham Common was for many years a Royal Air Force station. It became the focus of an extensive campaign for peace in the face of perceived escalation and nuclear threat during the Cold War. The women-only camp drew many thousands of visitors and supporters, adamant in their refusal of the nuclear weapons programme. The banners collected in this book reveal much about the campaign’s proponents, ideology, and reach, and also evidence a number of broader histories in women’s protest and art. 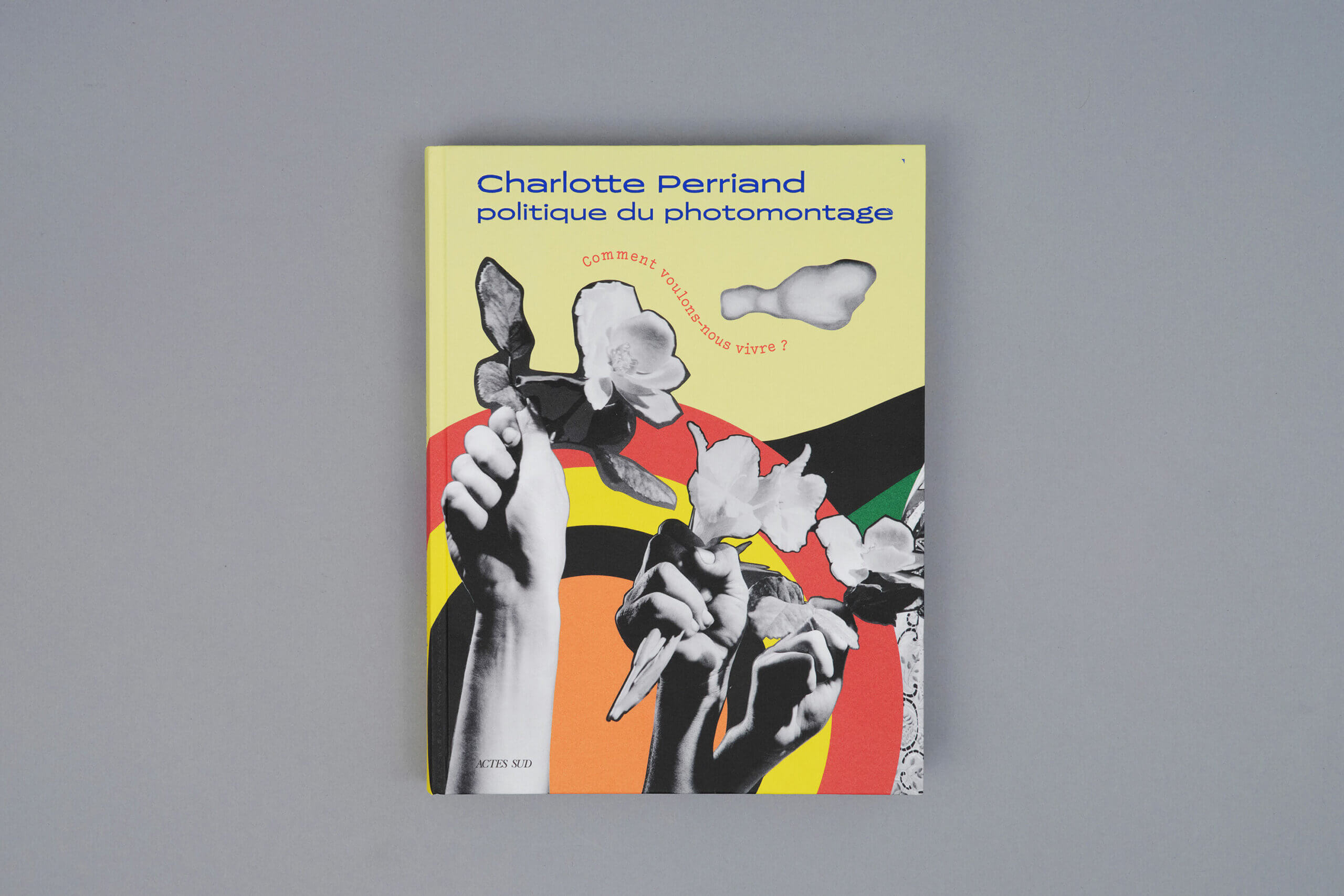 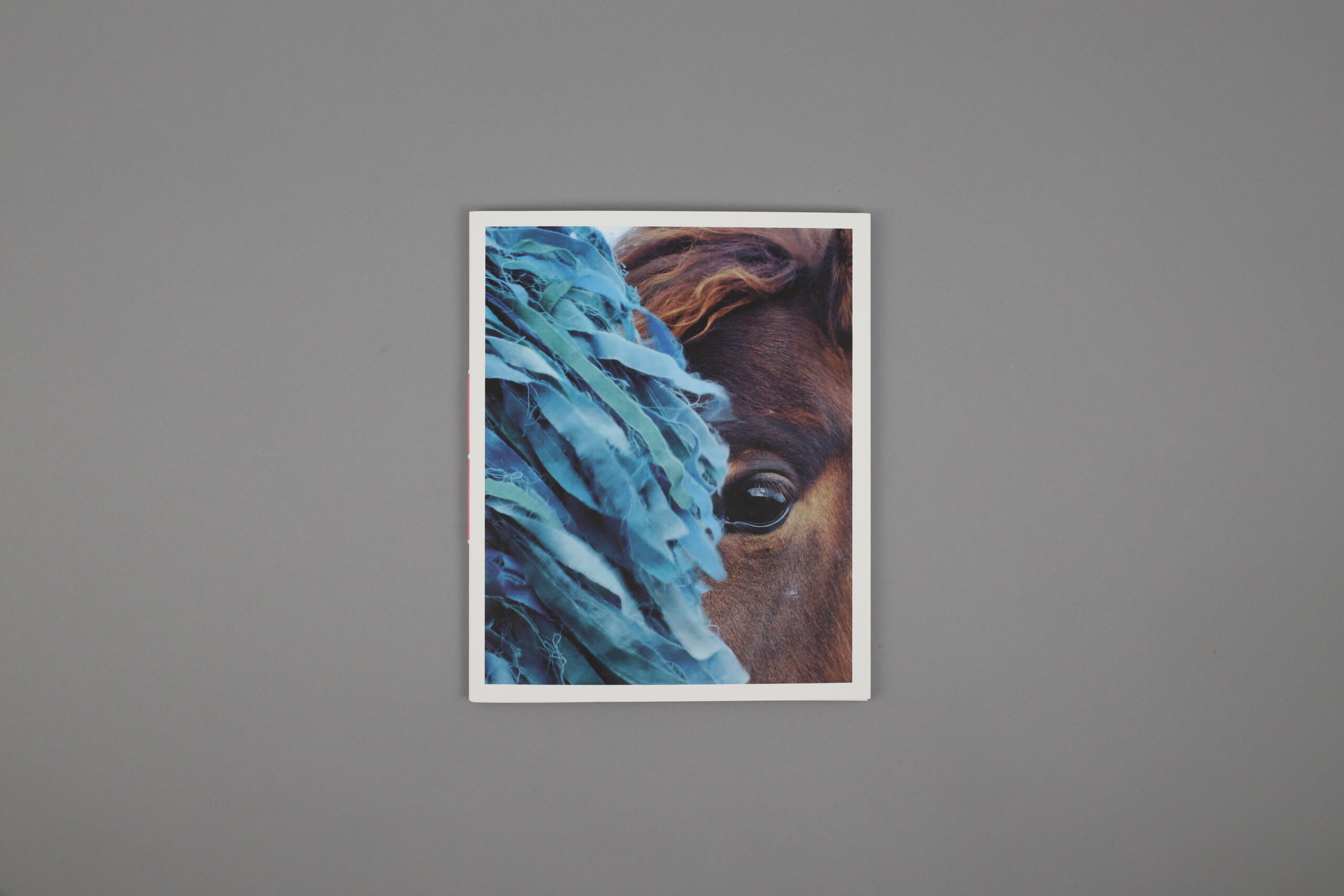 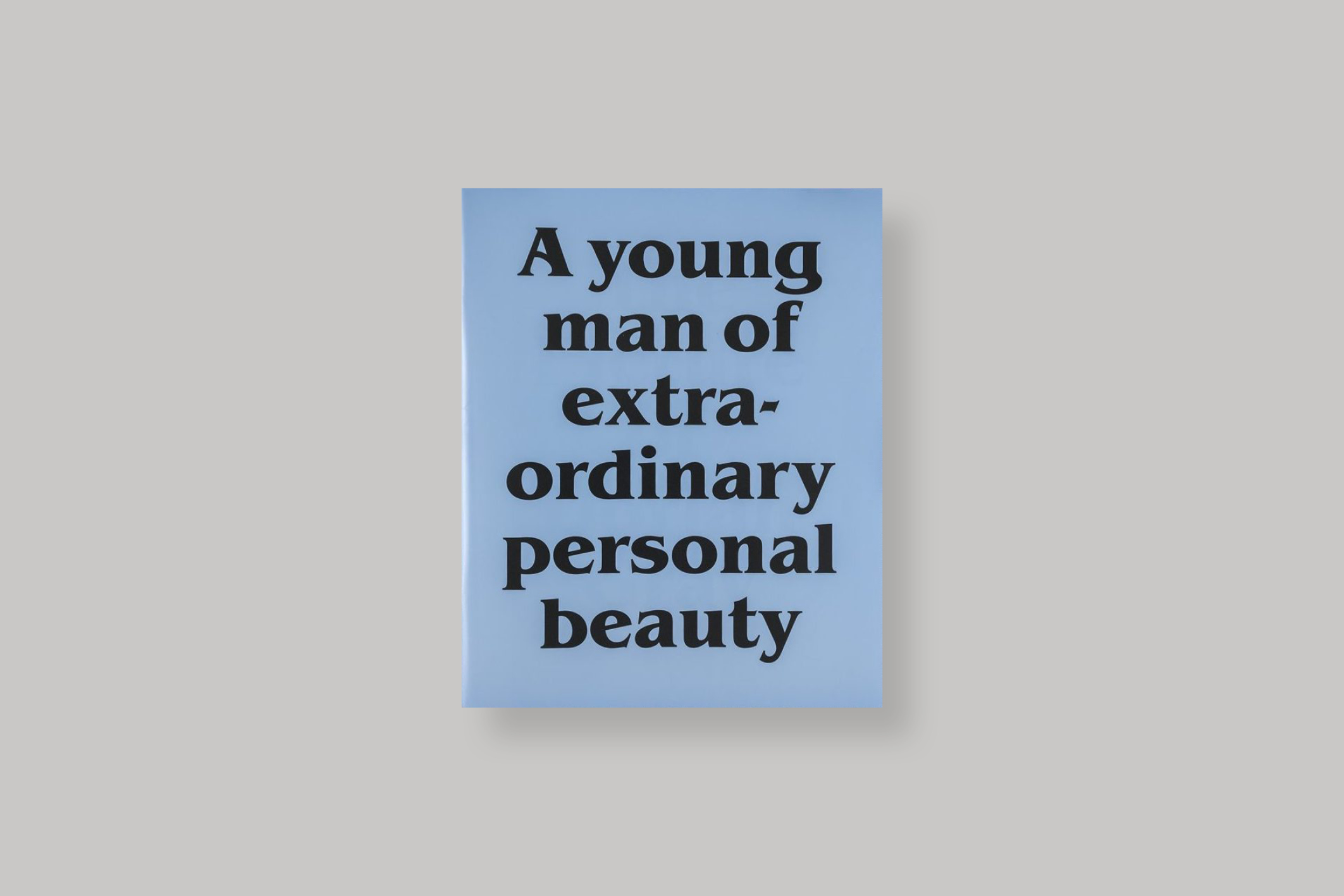 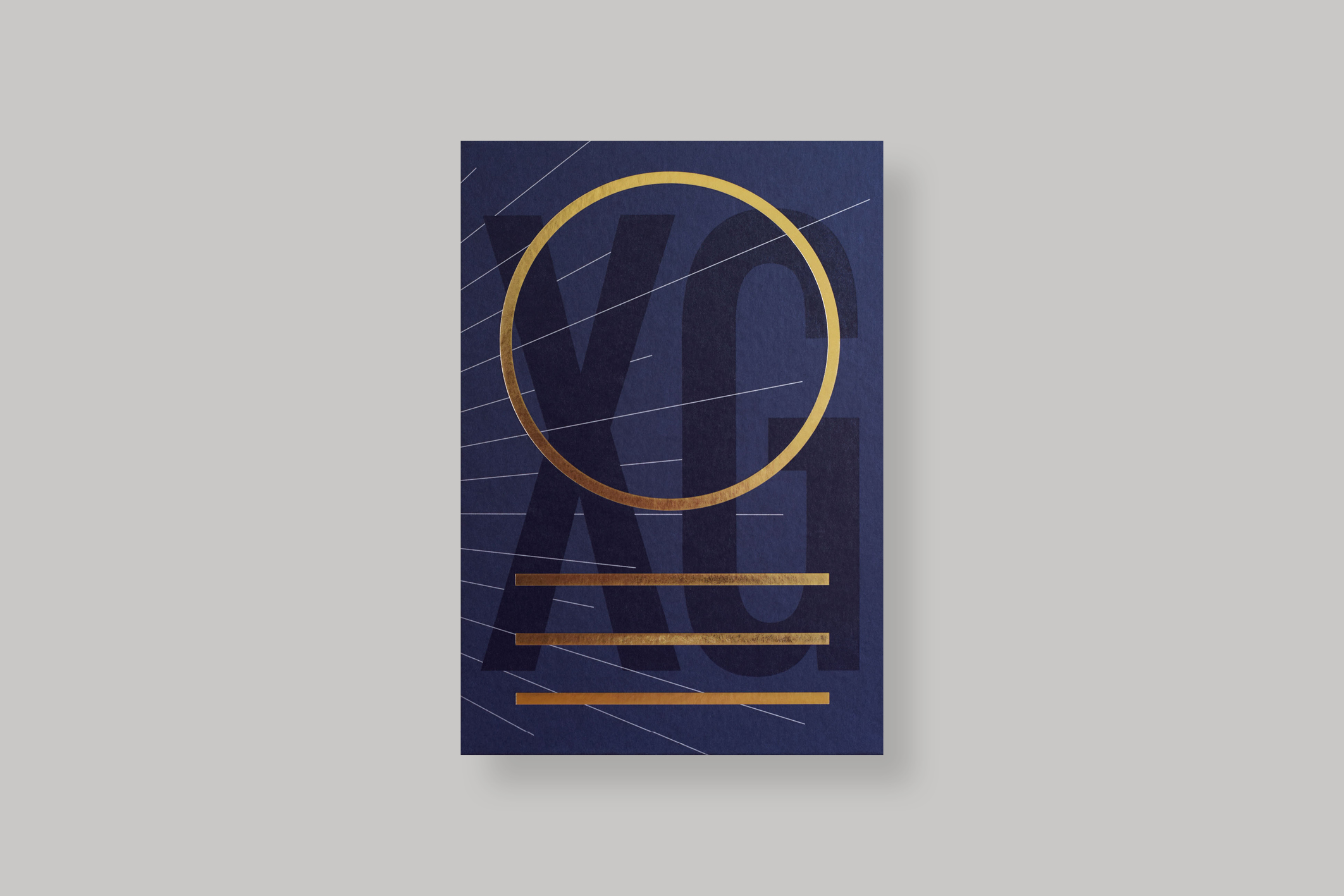