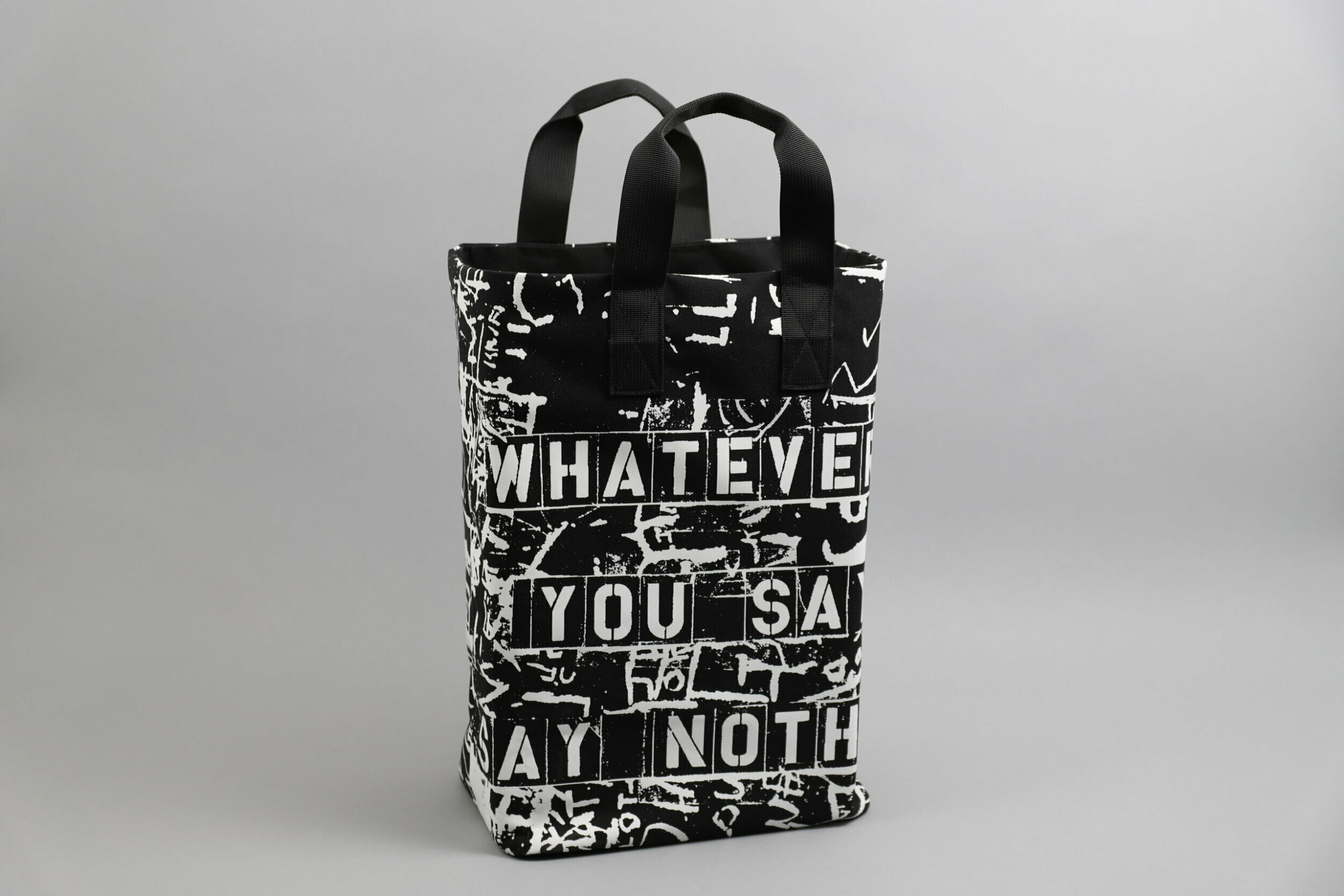 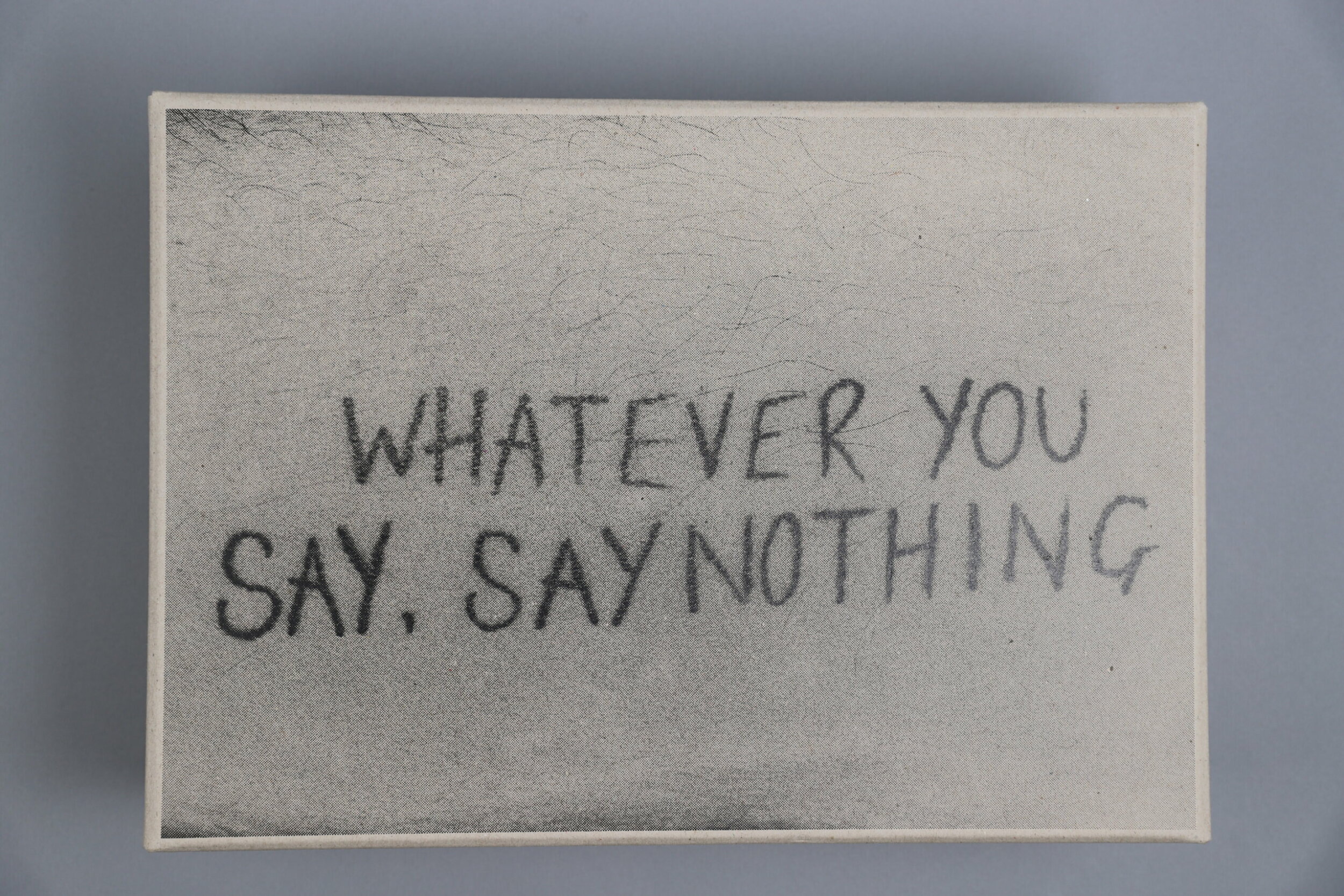 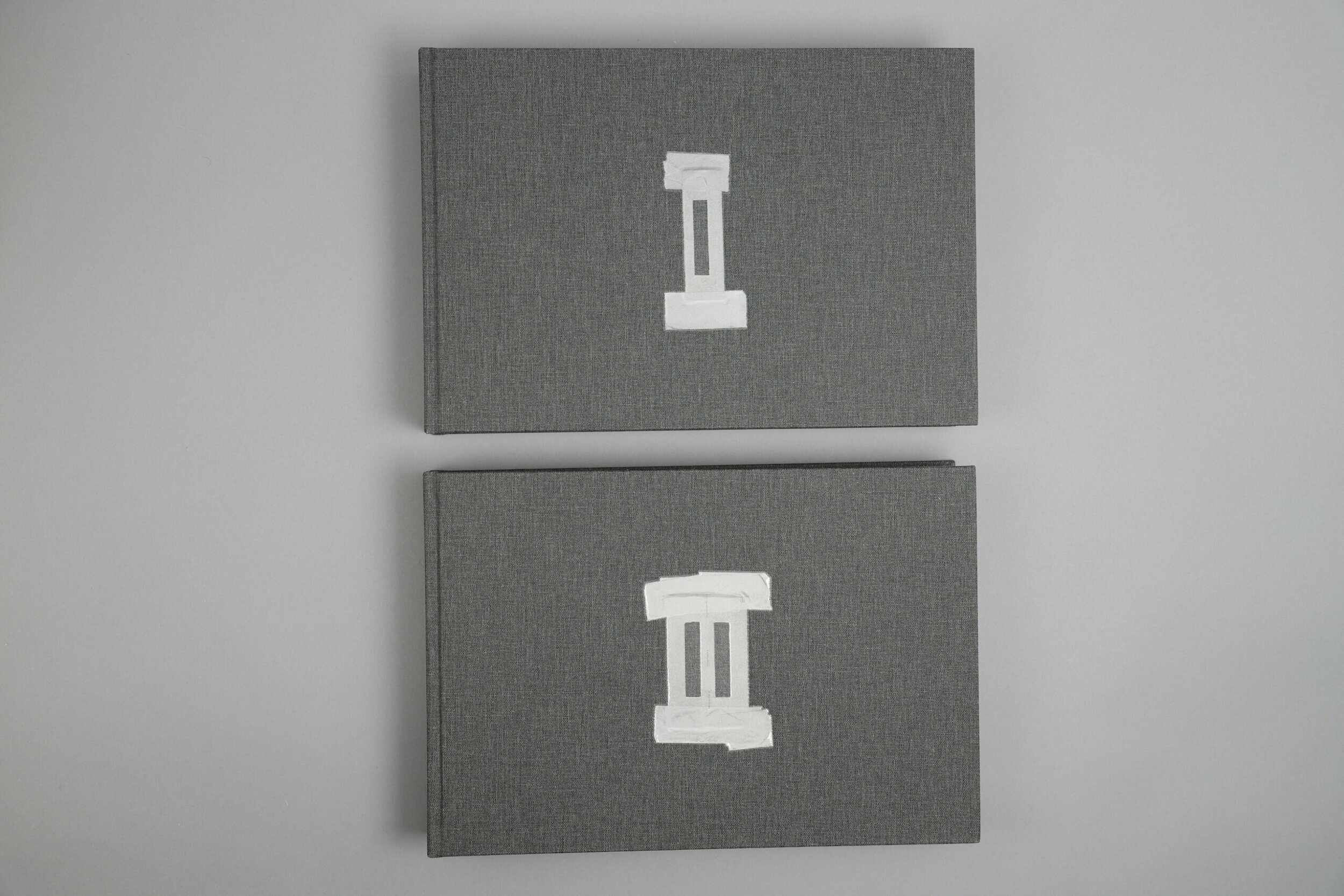 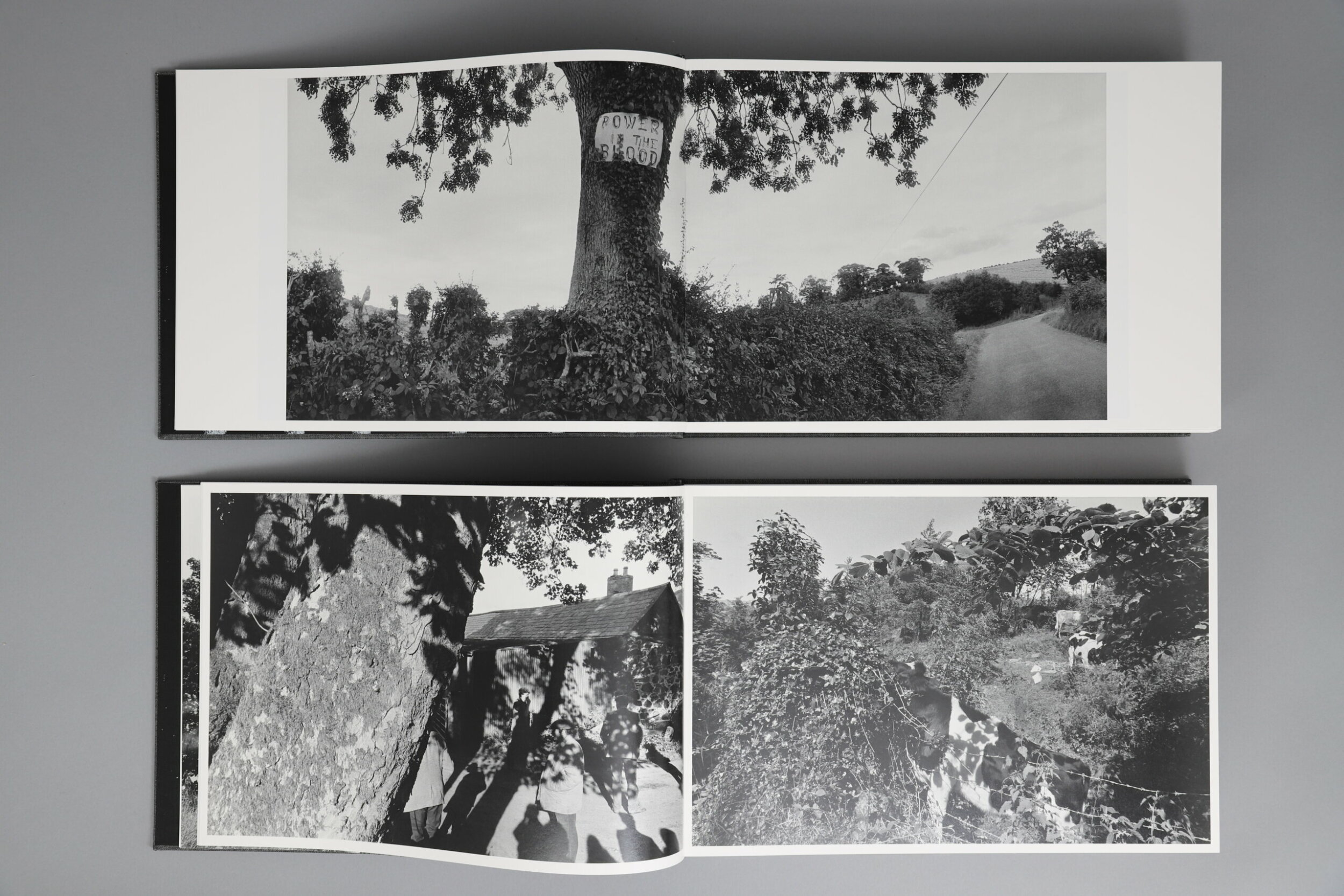 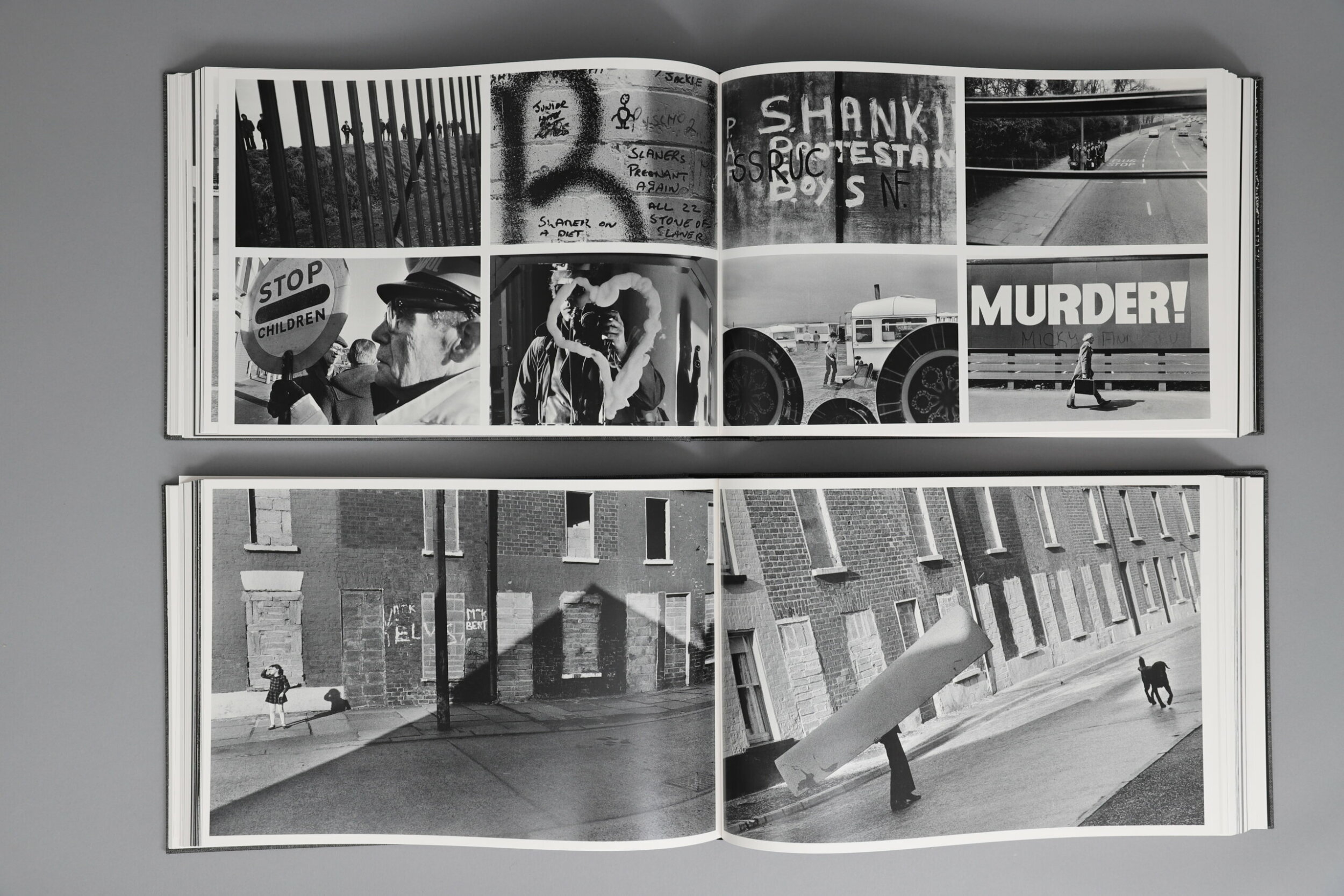 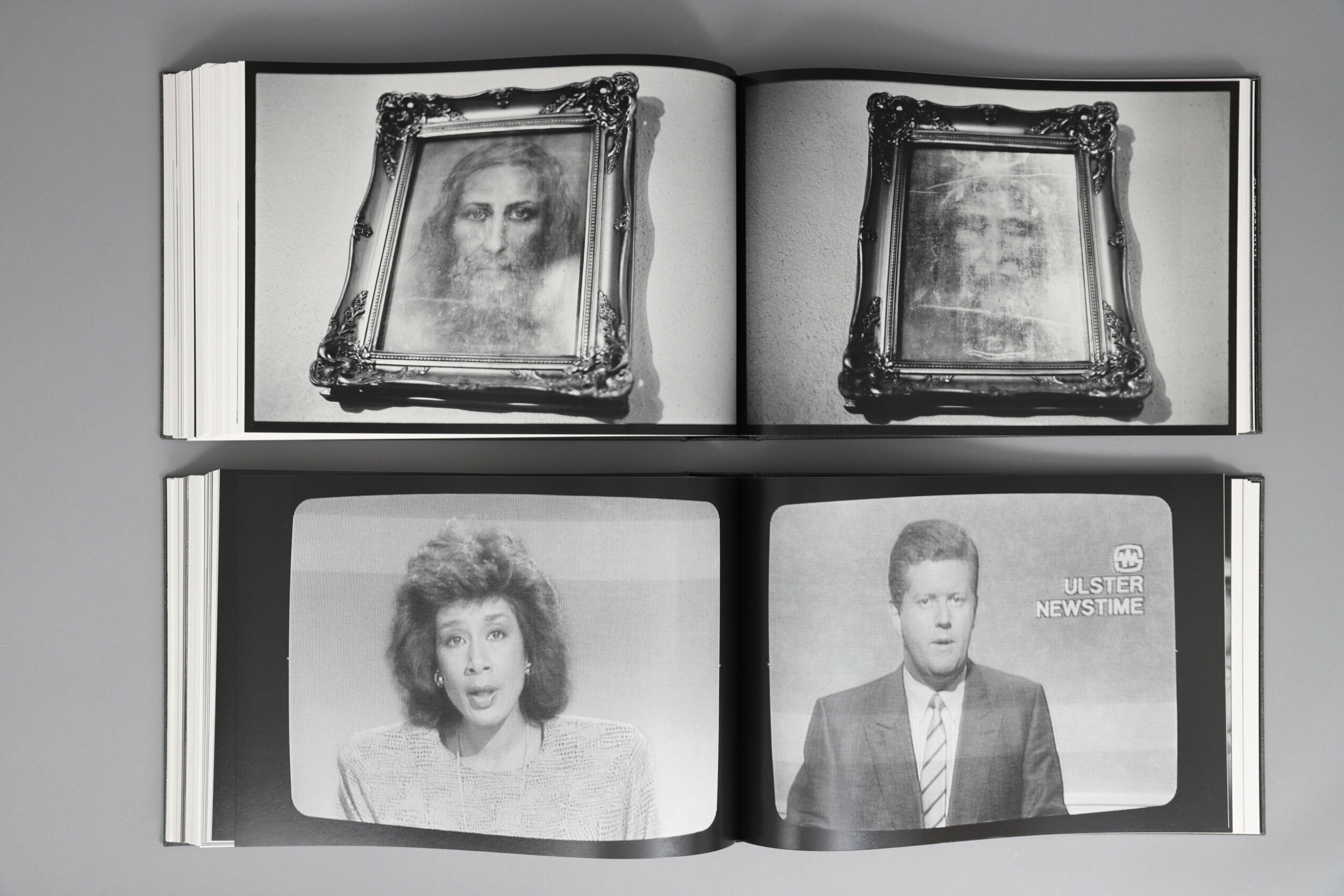 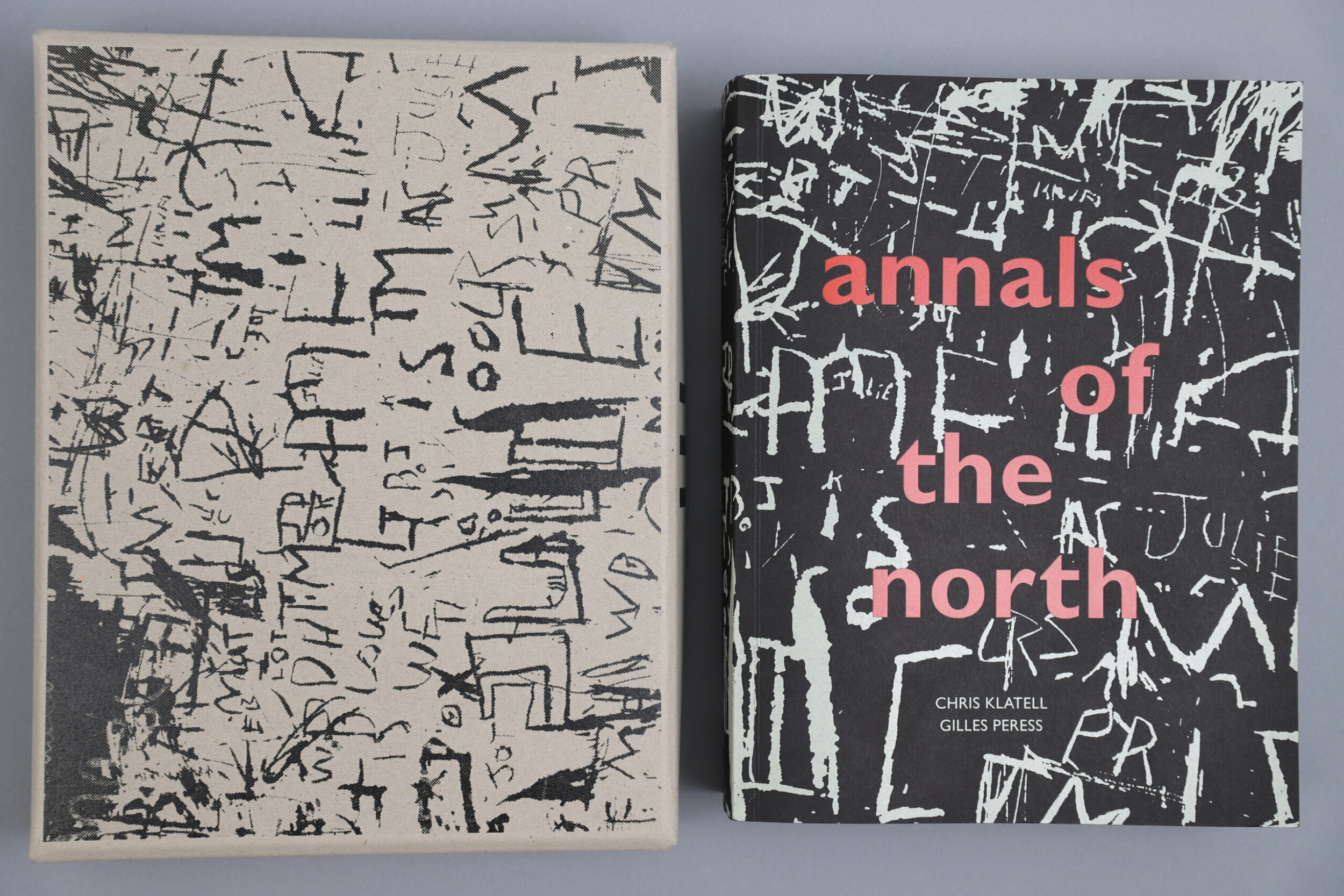 Whatever You Say, Say Nothing

In 1972, at the age of 26, Gilles Peress photographed the British Army’s massacre of Irish civilians on Bloody Sunday. In the 1980s he returned to the North of Ireland, intent on testing the limits of visual language and perception to understand the intractable conflict. Whatever You Say, Say Nothing, a work of “documentary fiction,” organizes a decade of photographs across 22 fictional “days” to articulate the helicoidal structure of history during a conflict that seemed like it would never end—where each day became a repetition of every other day like that day: days of violence, of marching, of riots, of unemployment, of mourning, and also of “craic” where you try to forget your condition.

Held back for 30 years and now eagerly anticipated, this ambitious publication takes the language of documentary photography to its extremes, then challenges the reader to stop and resolve the puzzle of meaning for him or herself. 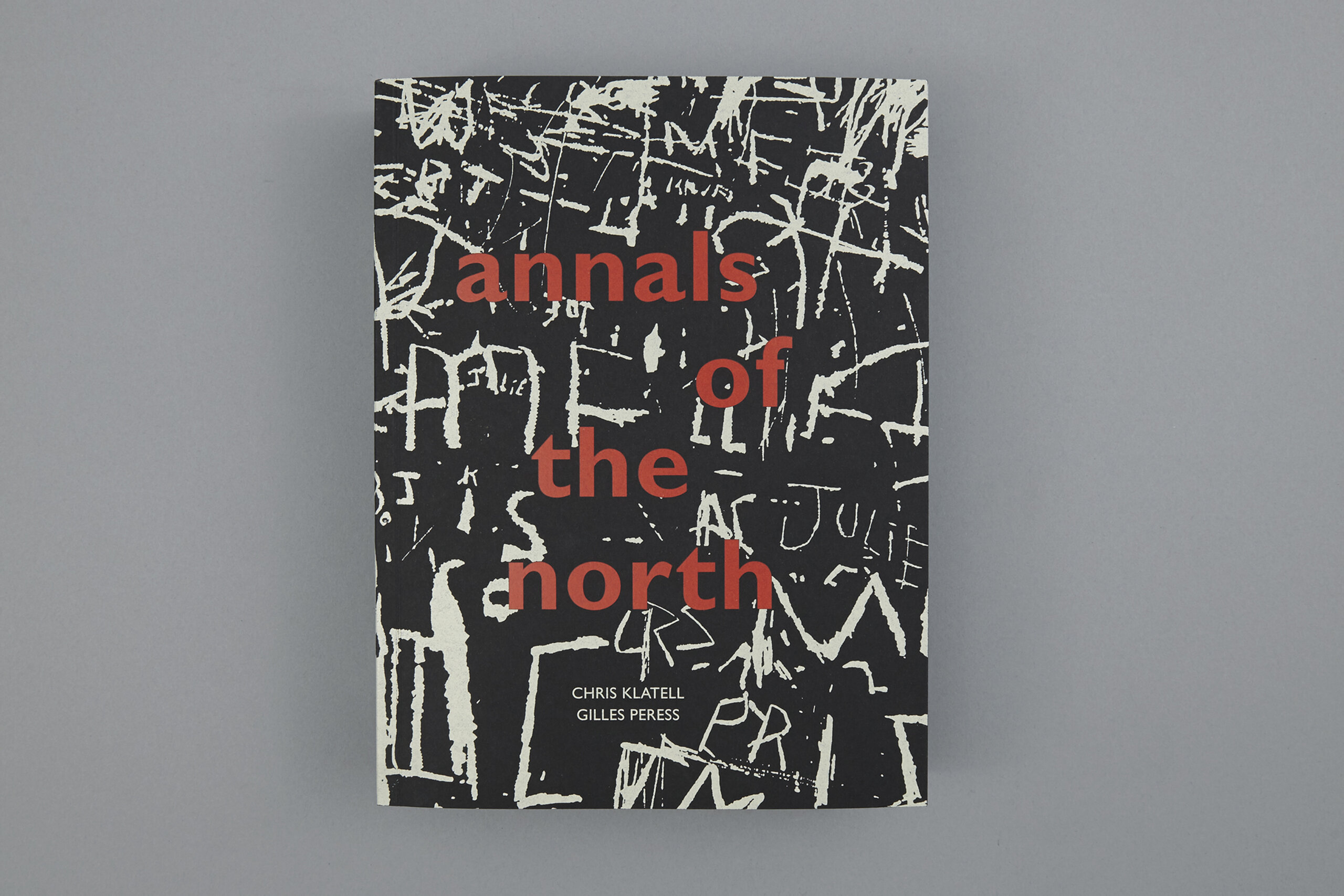 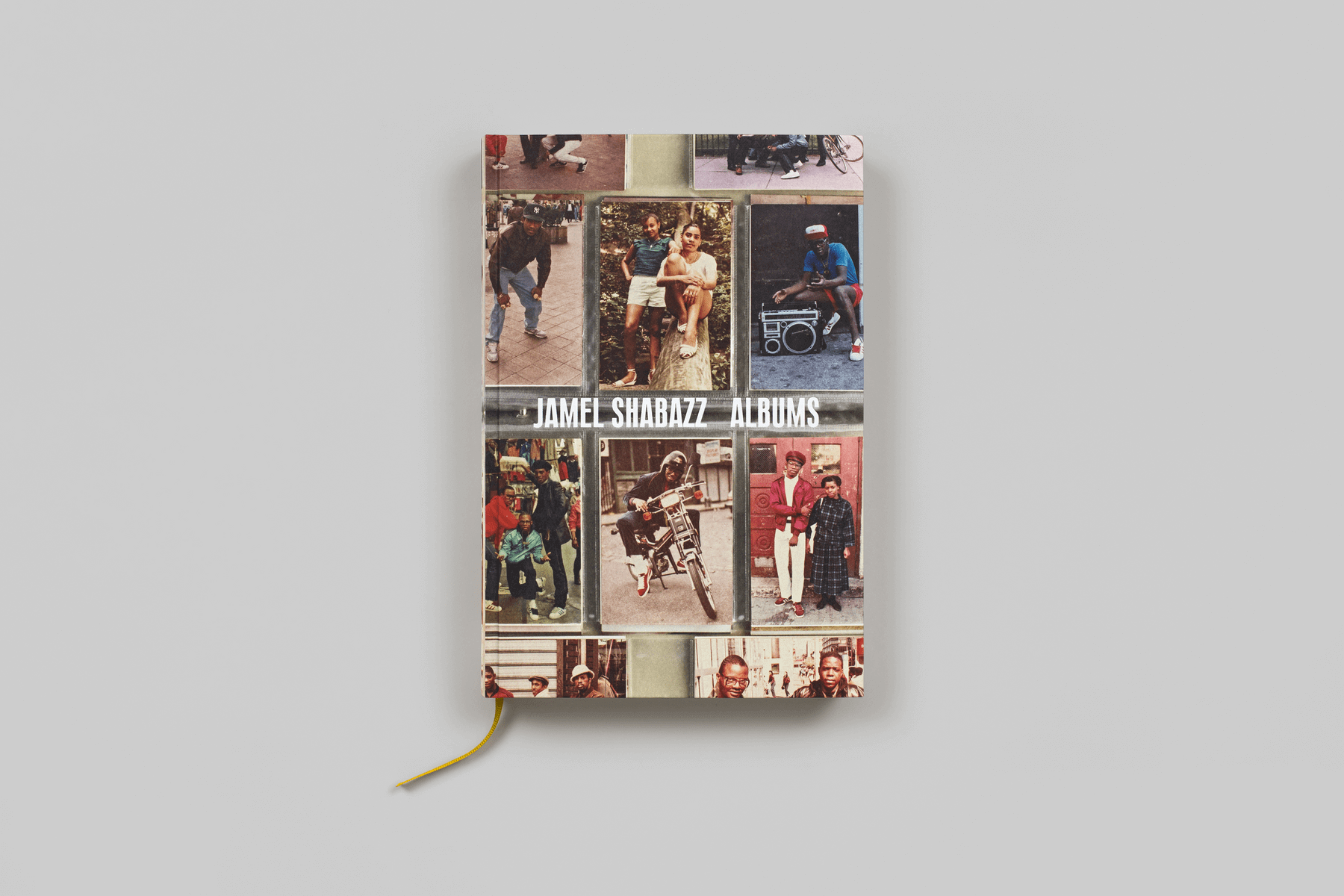 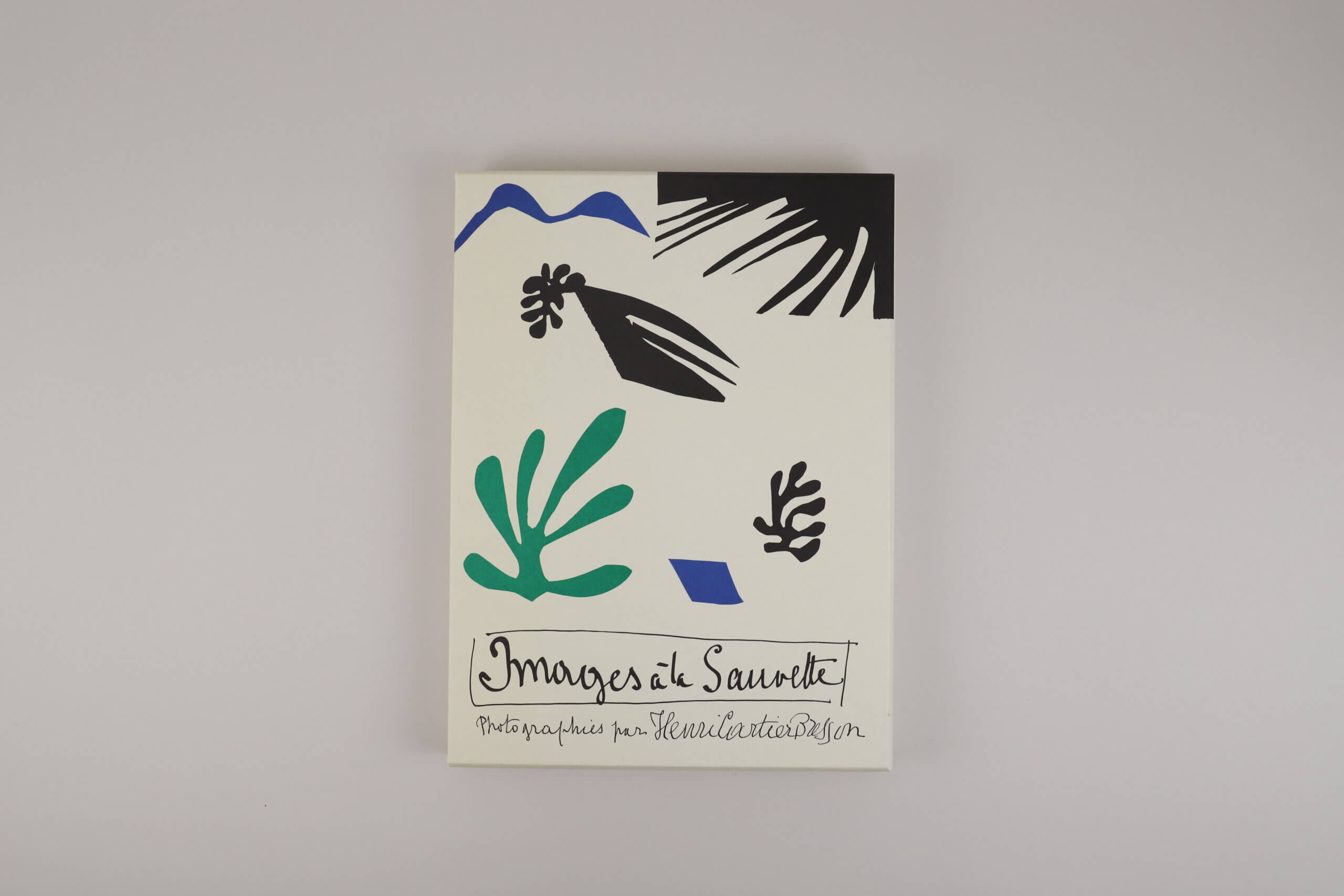