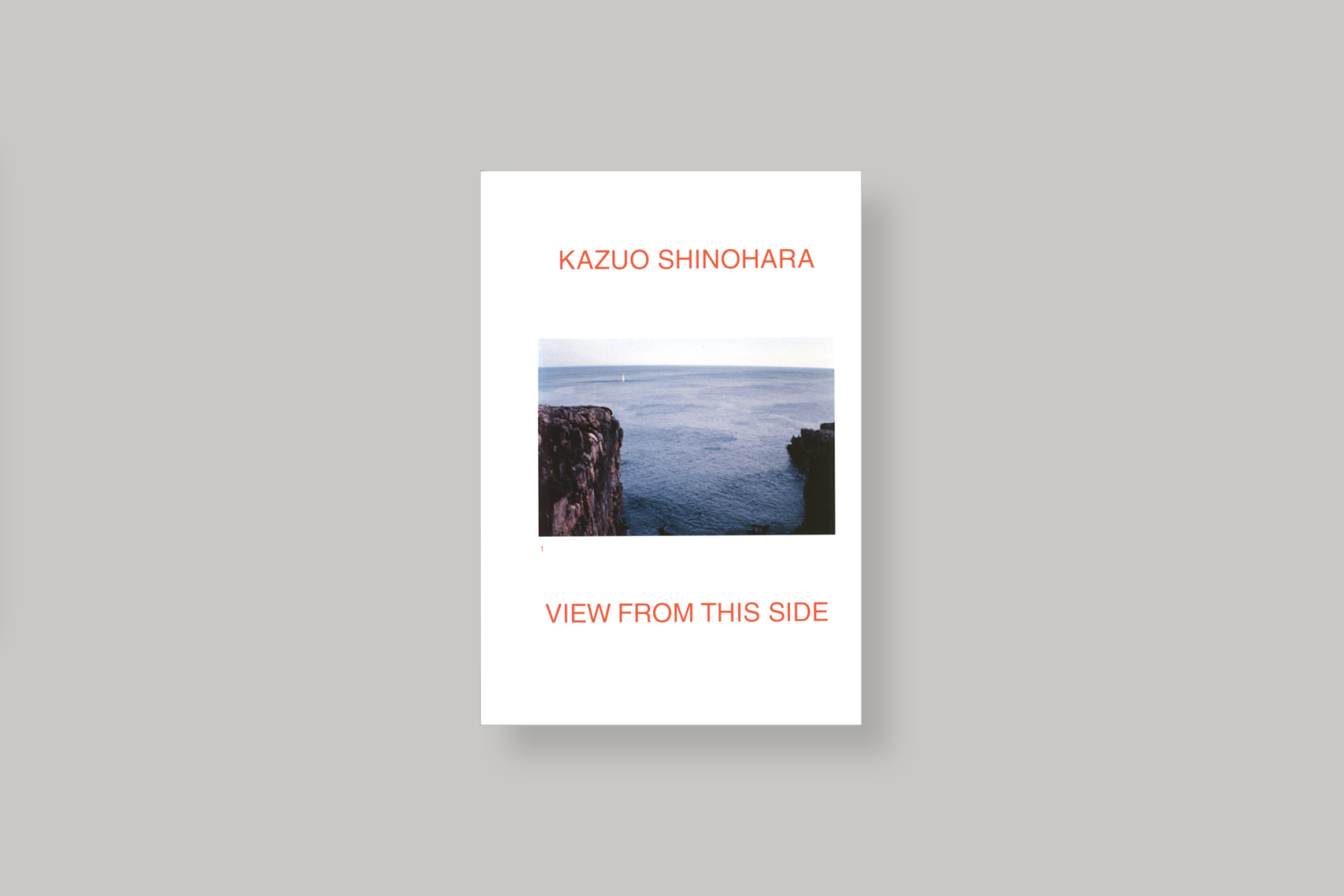 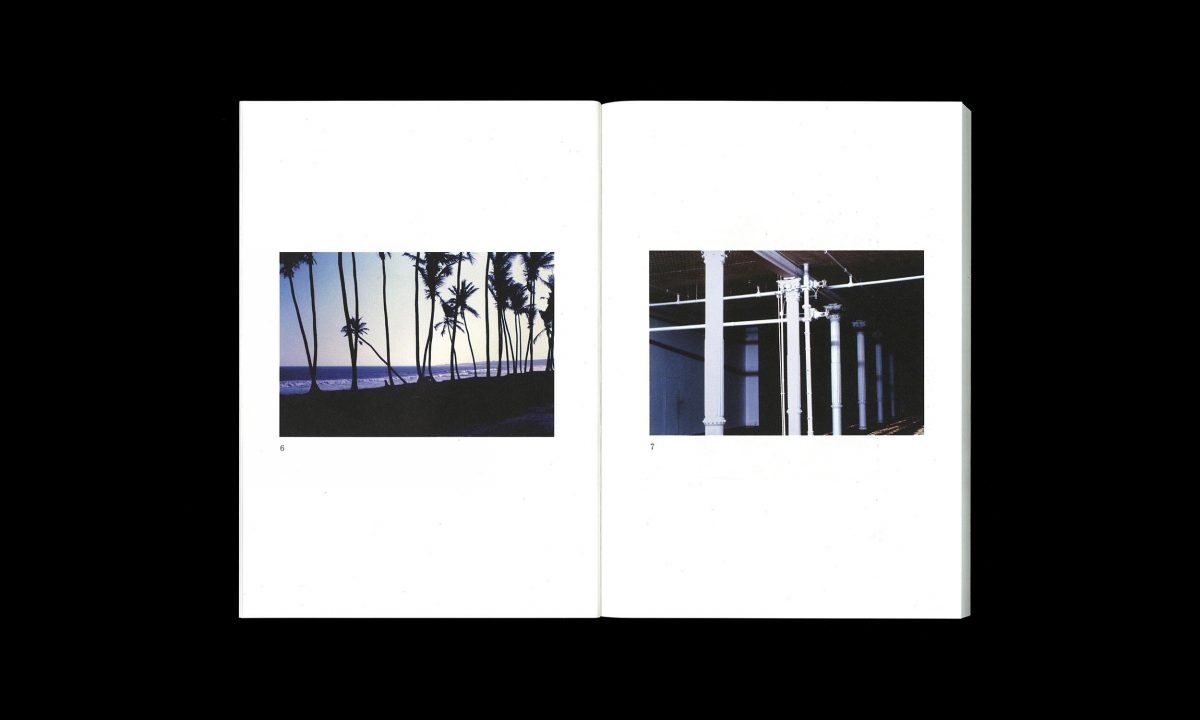 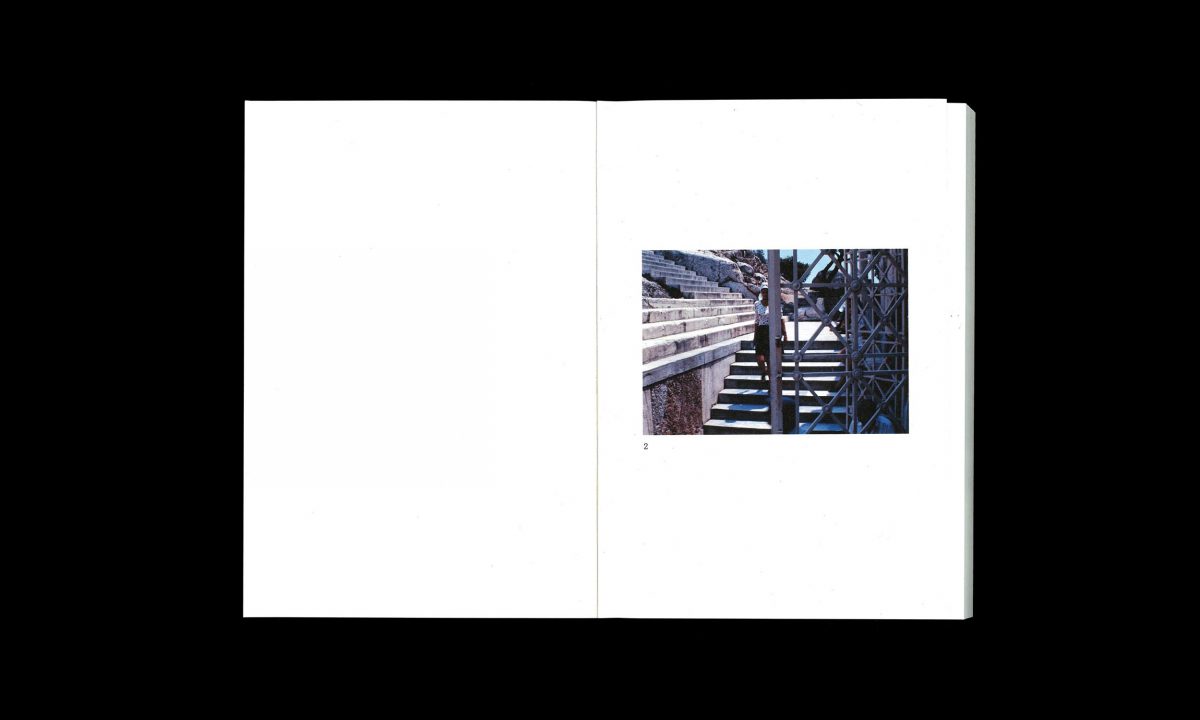 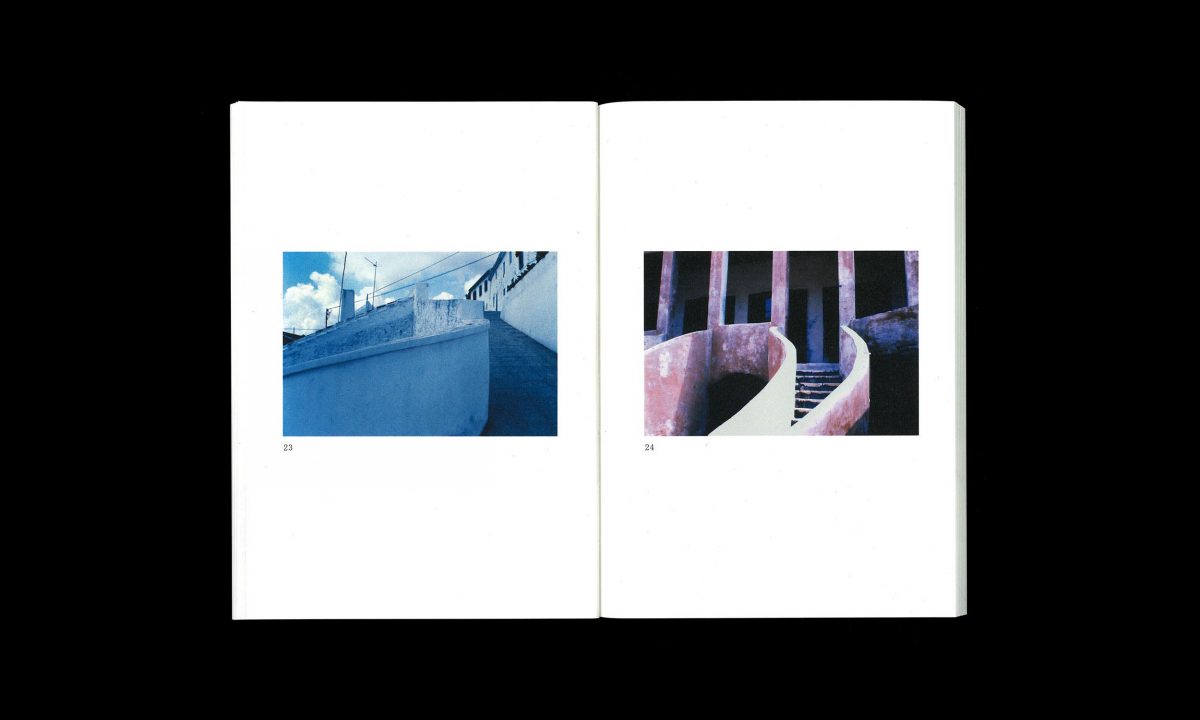 View From this Side

Kazuo Shinohara passed away in 2006, leaving behind a vast legacy of works and influence. This book offers a selection from his rarely seen colour slides, which were made during his travels. The pictures are for the most part rapidly composed and casually shot, and were mainly taken in cities. Featured are snapshots from his five significant overseas journeys, which he embarked on between 1972 and 1985. From street scenes and impressions of townscapes, to the occasional monumental building or open space, the images were captured on 35 mm film for the purpose of recording details, unusual perspectives, and mere oddities. It is the travel diary of a seasoned architect. 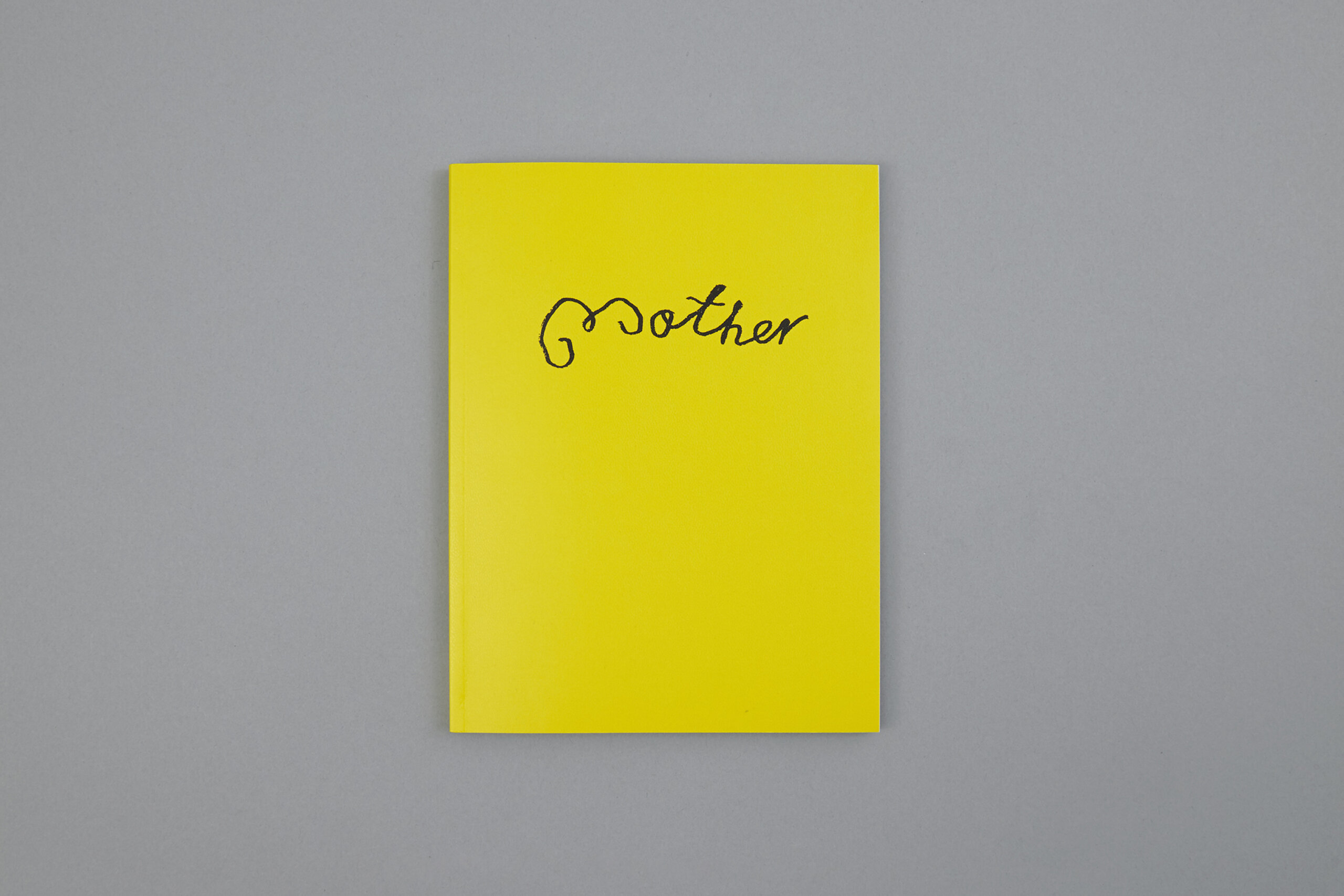 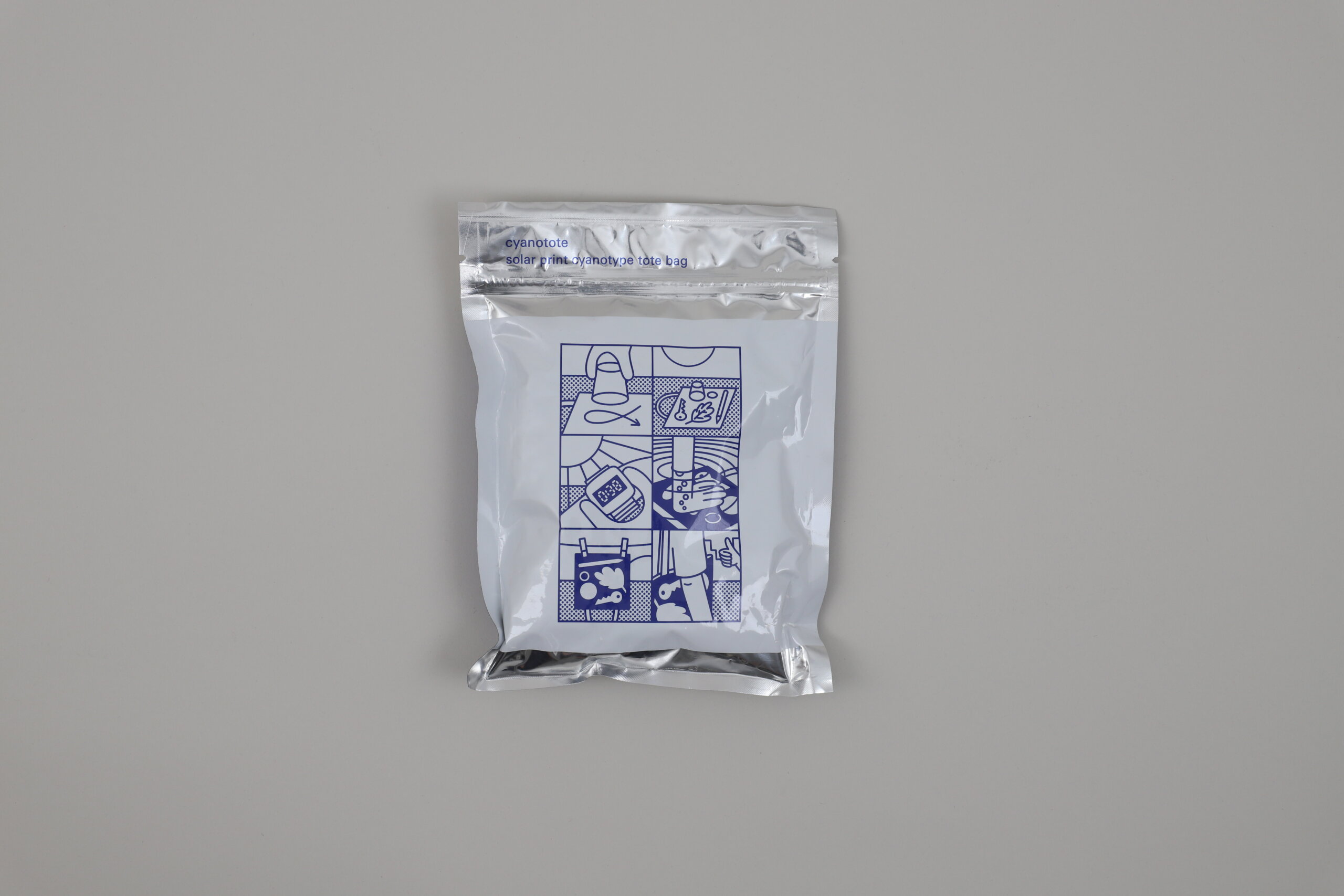 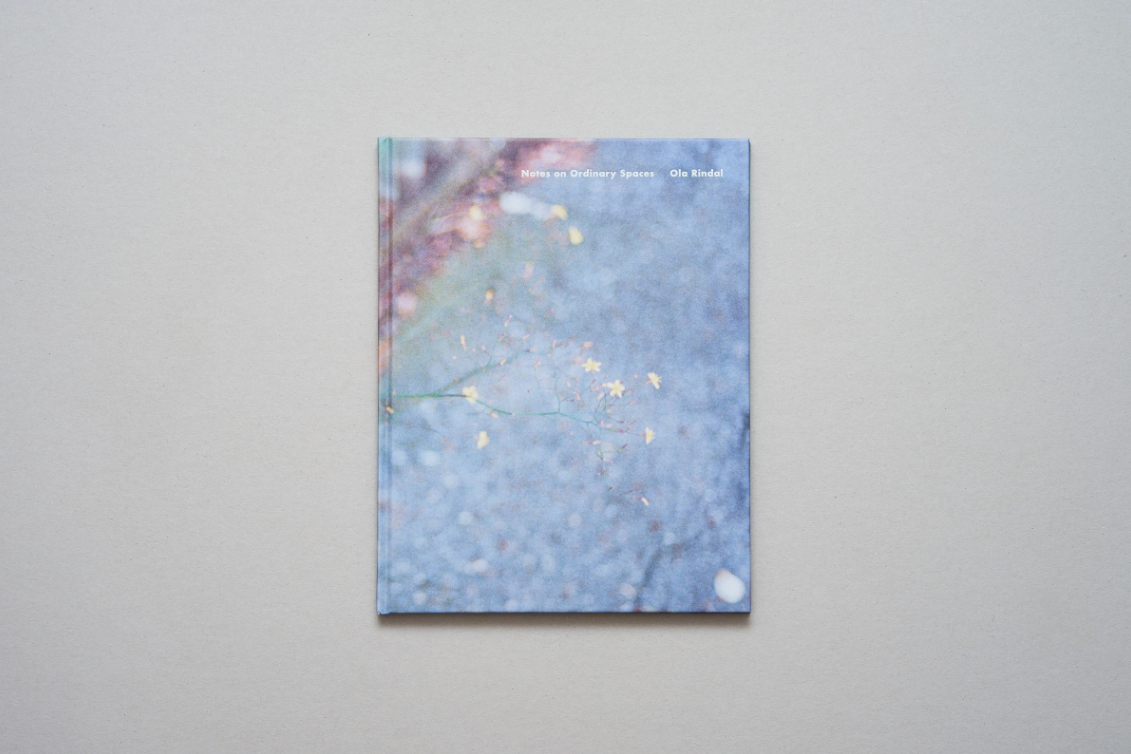 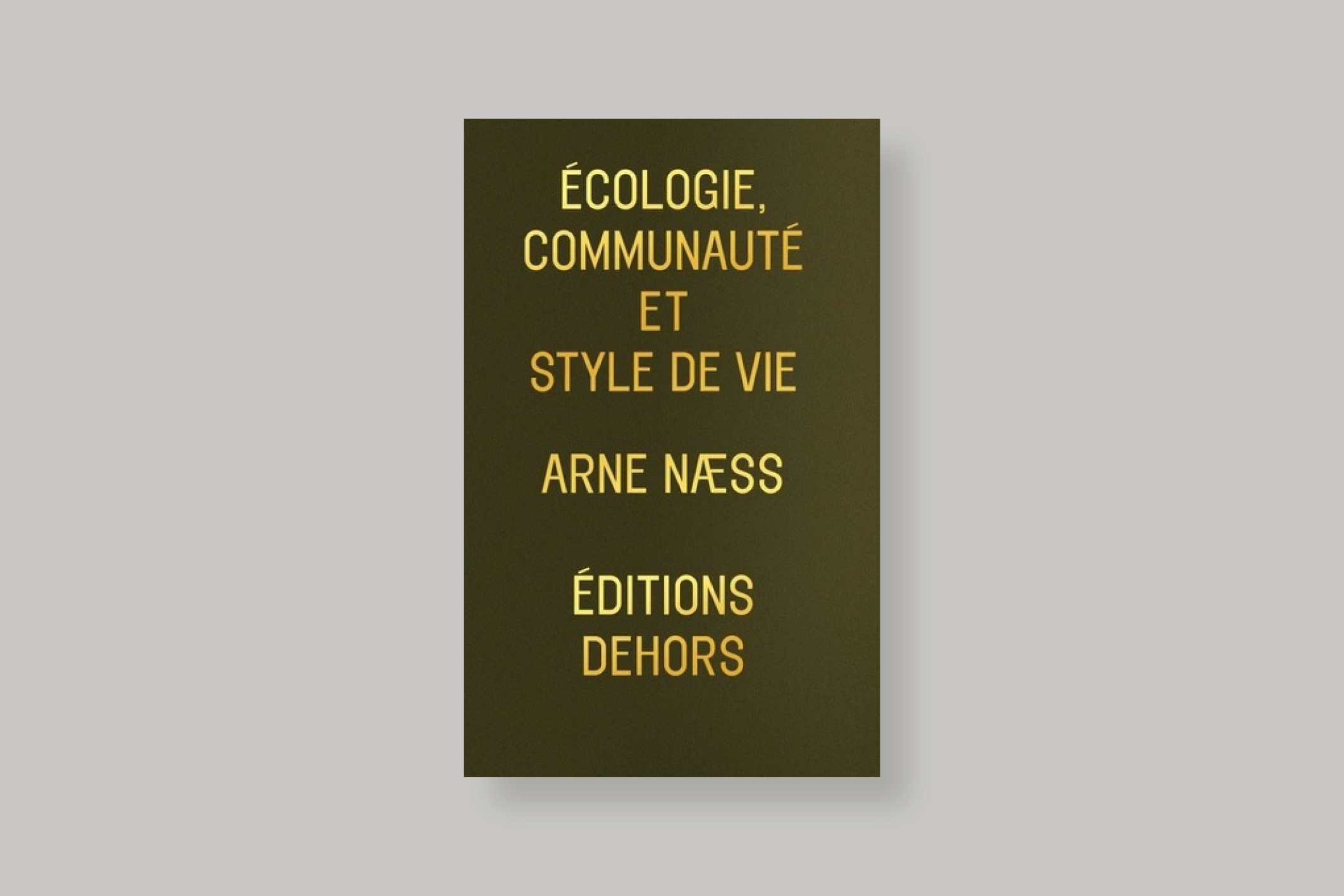