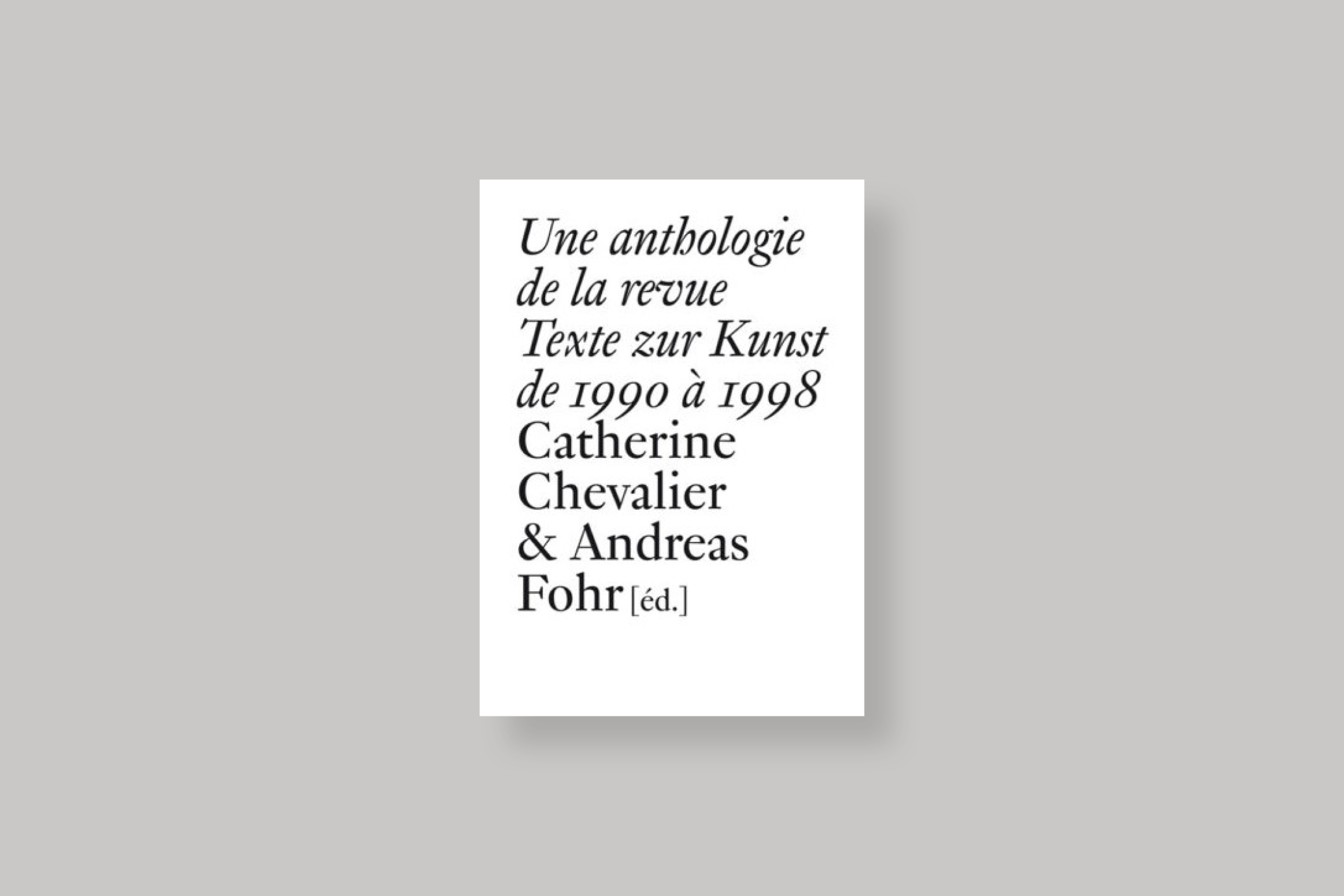 An anthology of reference texts and interviews published in the German magazine Texte Zur Kunst between 1990 and 1998.

This first French anthology based on the German journal “Texte zur Kunst” gives a new use value to a selection of texts published between 1990 and 1998. It is intended to allow an incisive dialogue to be started—or continued—with certain high-profile American theoretical approaches (“October” or “Artforum”) as well as with the various reactions to “French Theory” or the response to cultural, feminist and post-colonial studies. It also demonstrates a purposefully and methodically tested form of writing criticism. Finally it reconstructs the immediate context in which the texts were written and—more broadly—the intellectual and artistic environment of Cologne in those years, while avoiding going along with the myth of a scene focused round a few central artistic figures. So it is in fact the genealogy of one of the most stimulating bodies of criticism of its day that is the focus of this book. 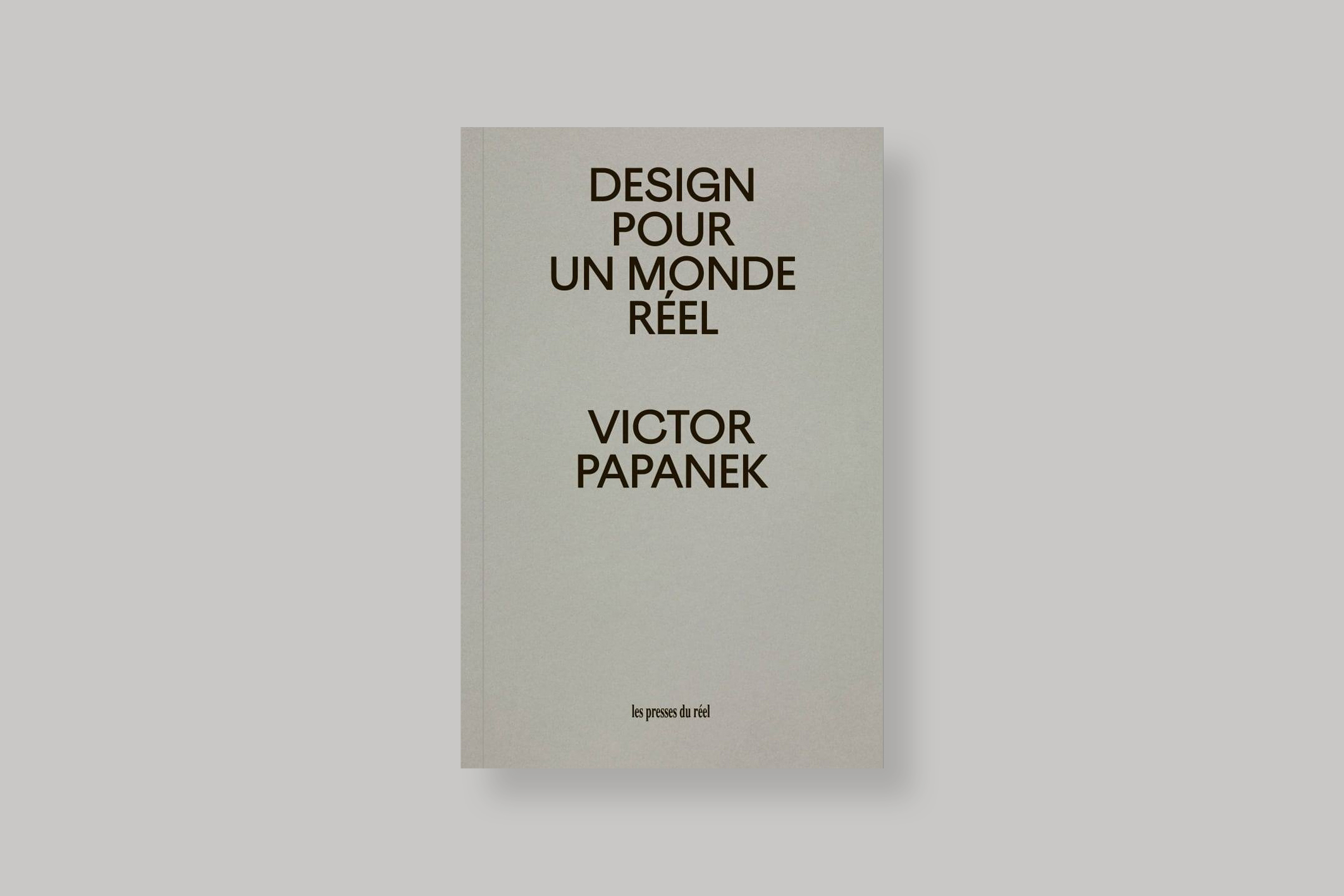 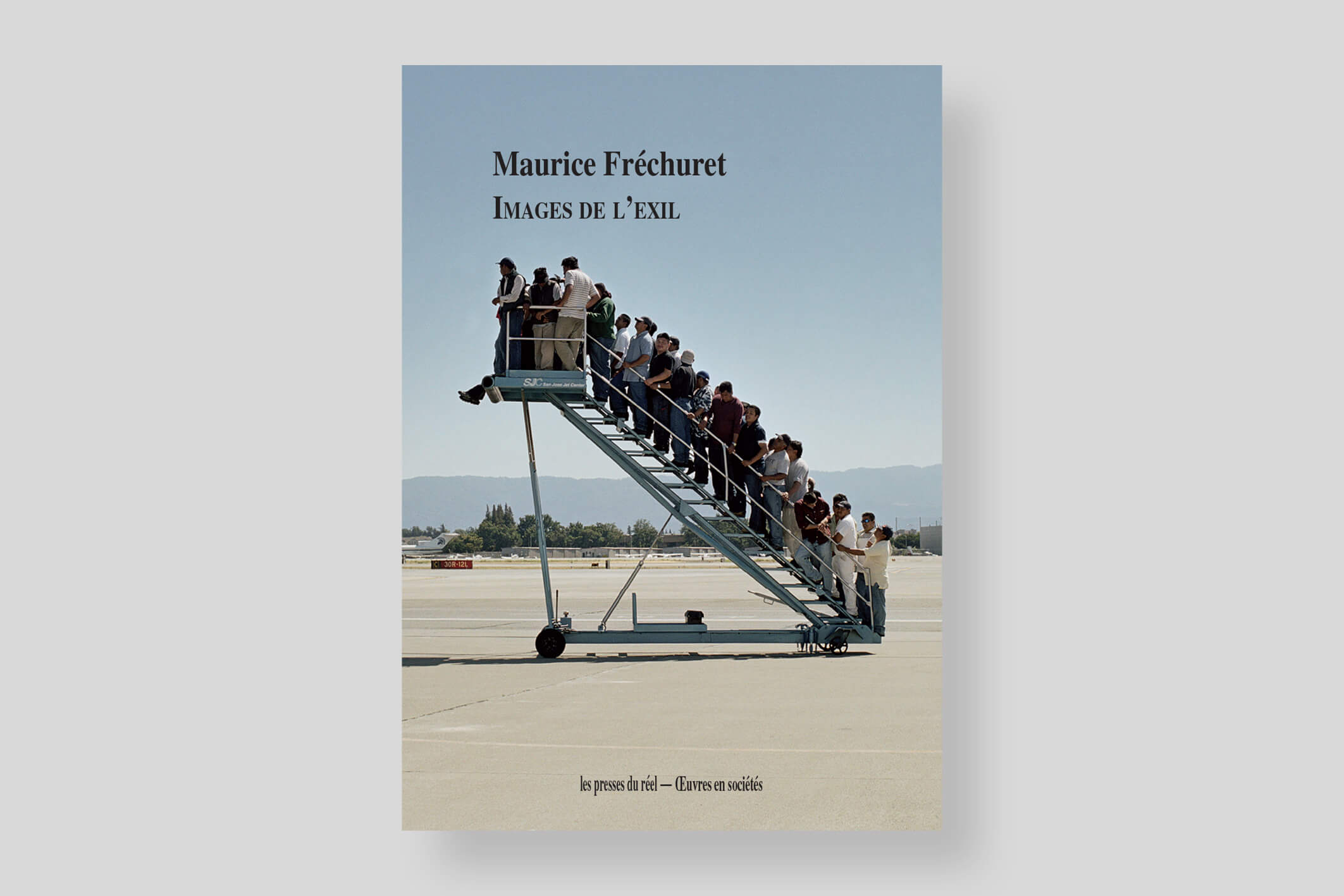 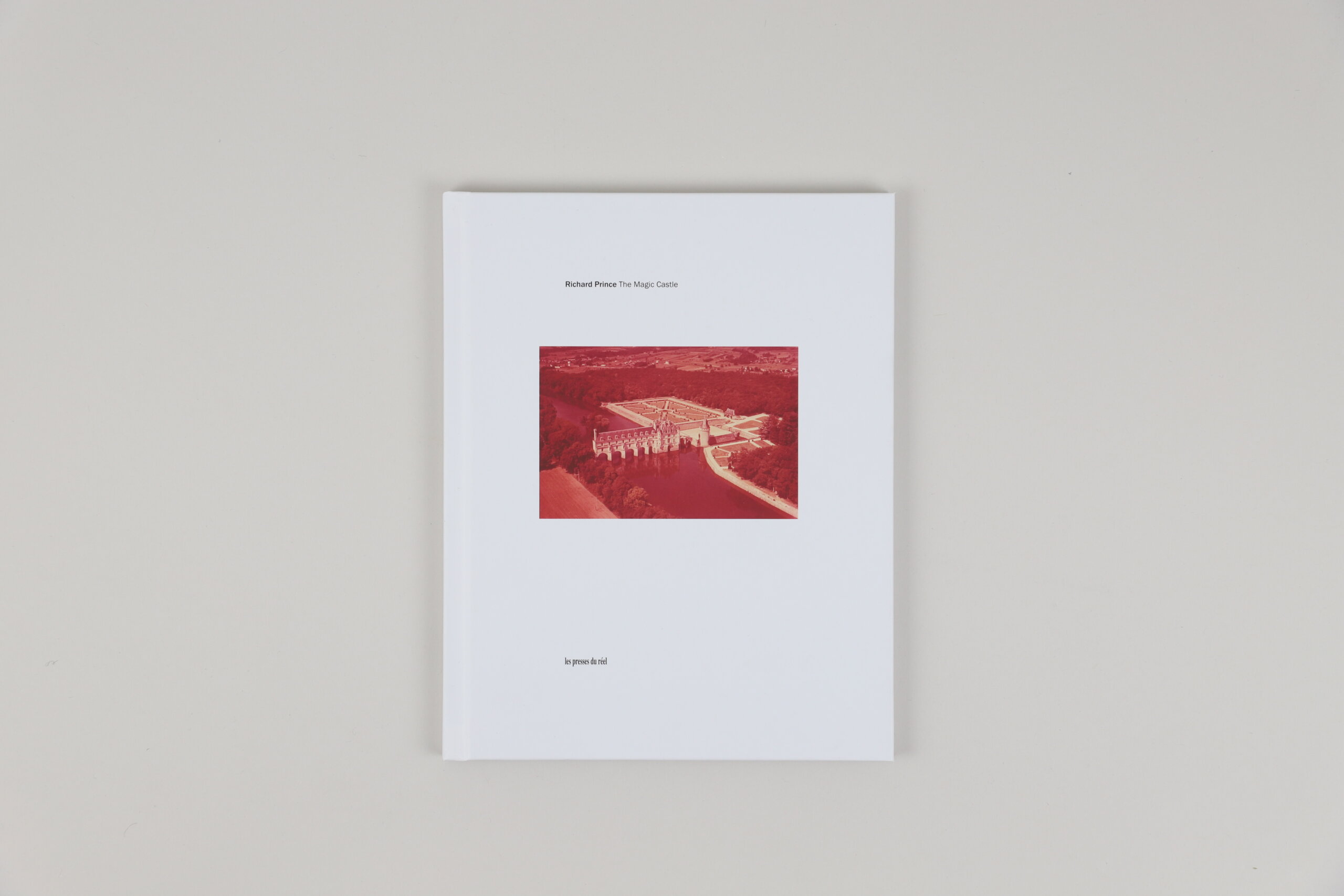