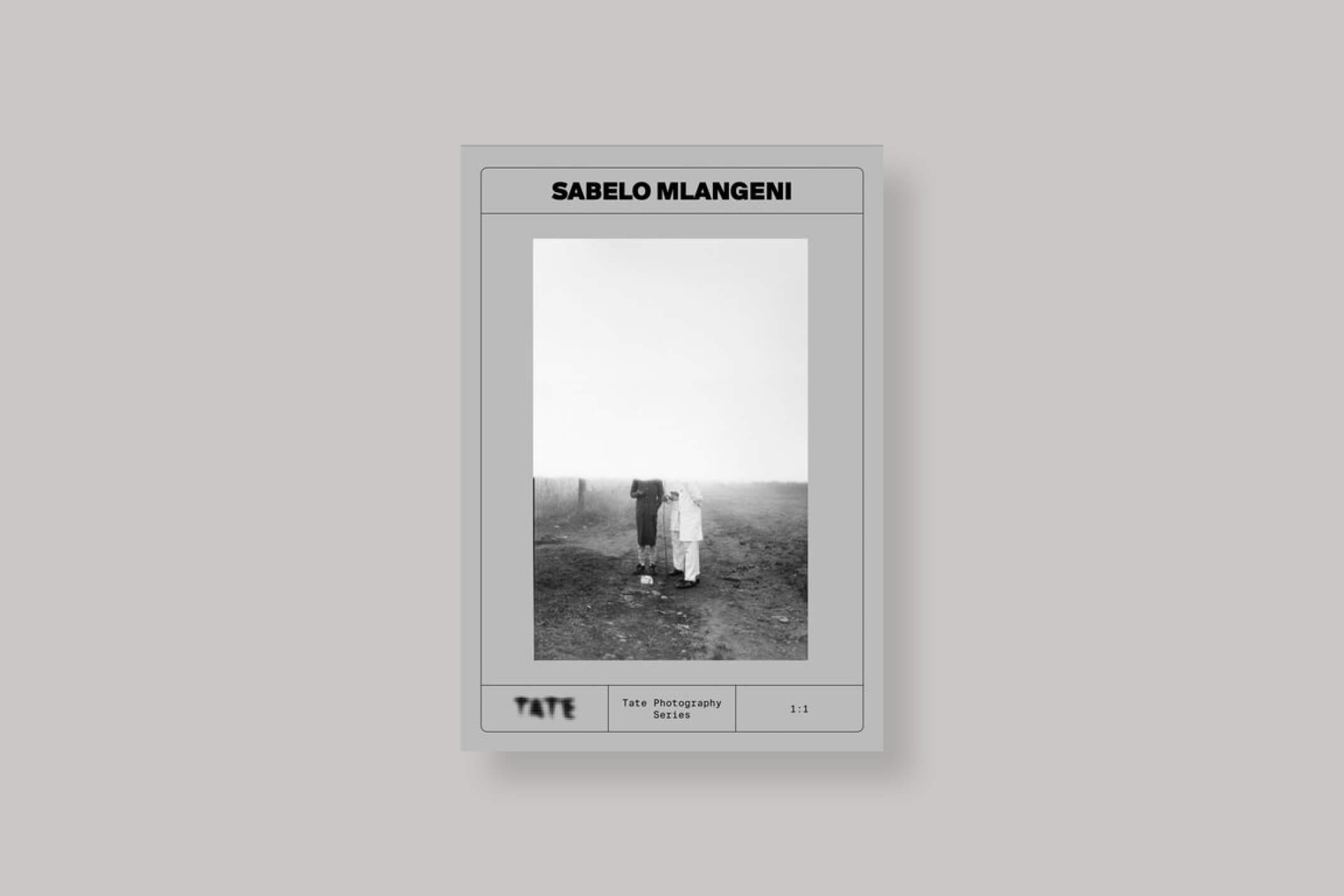 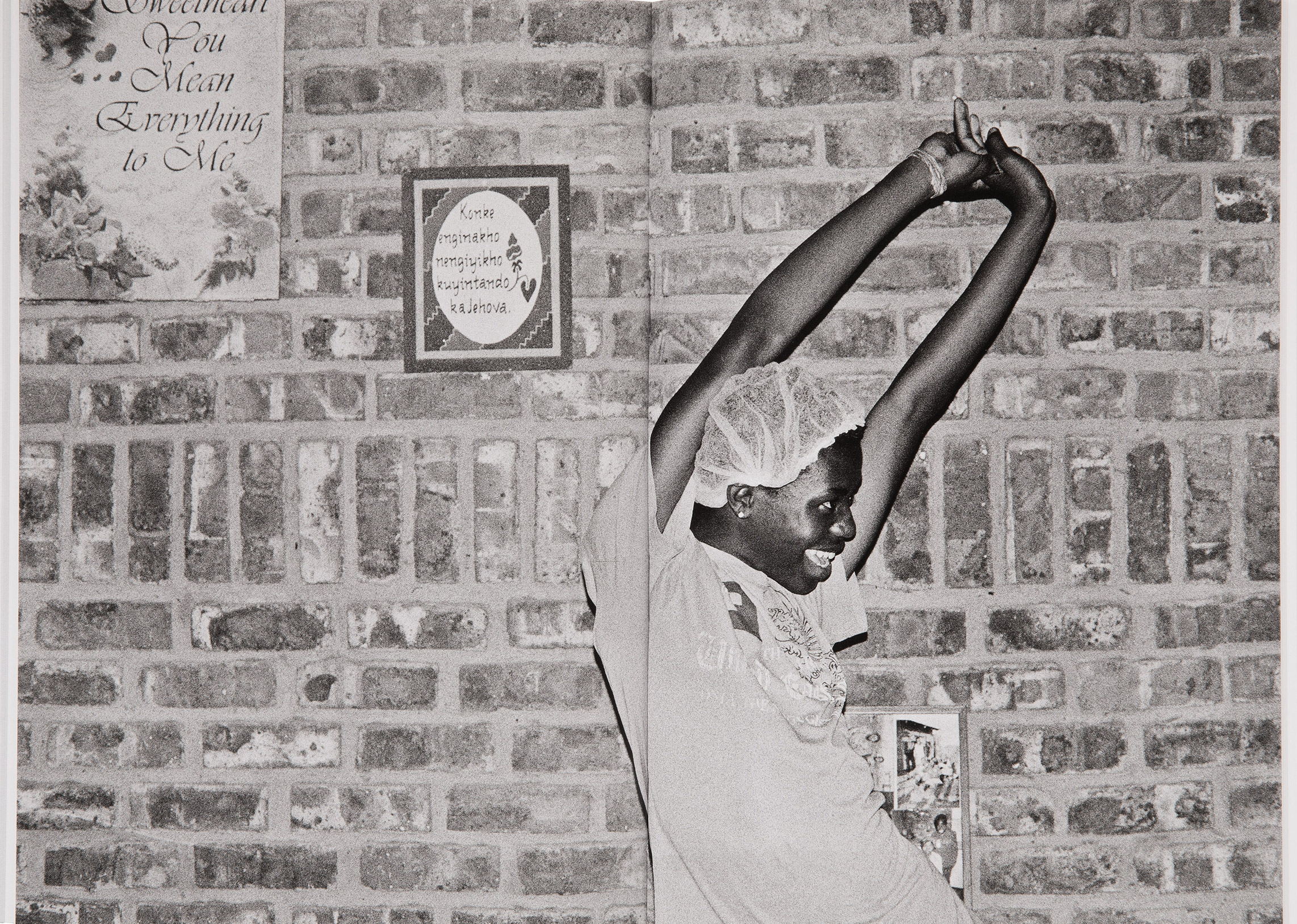 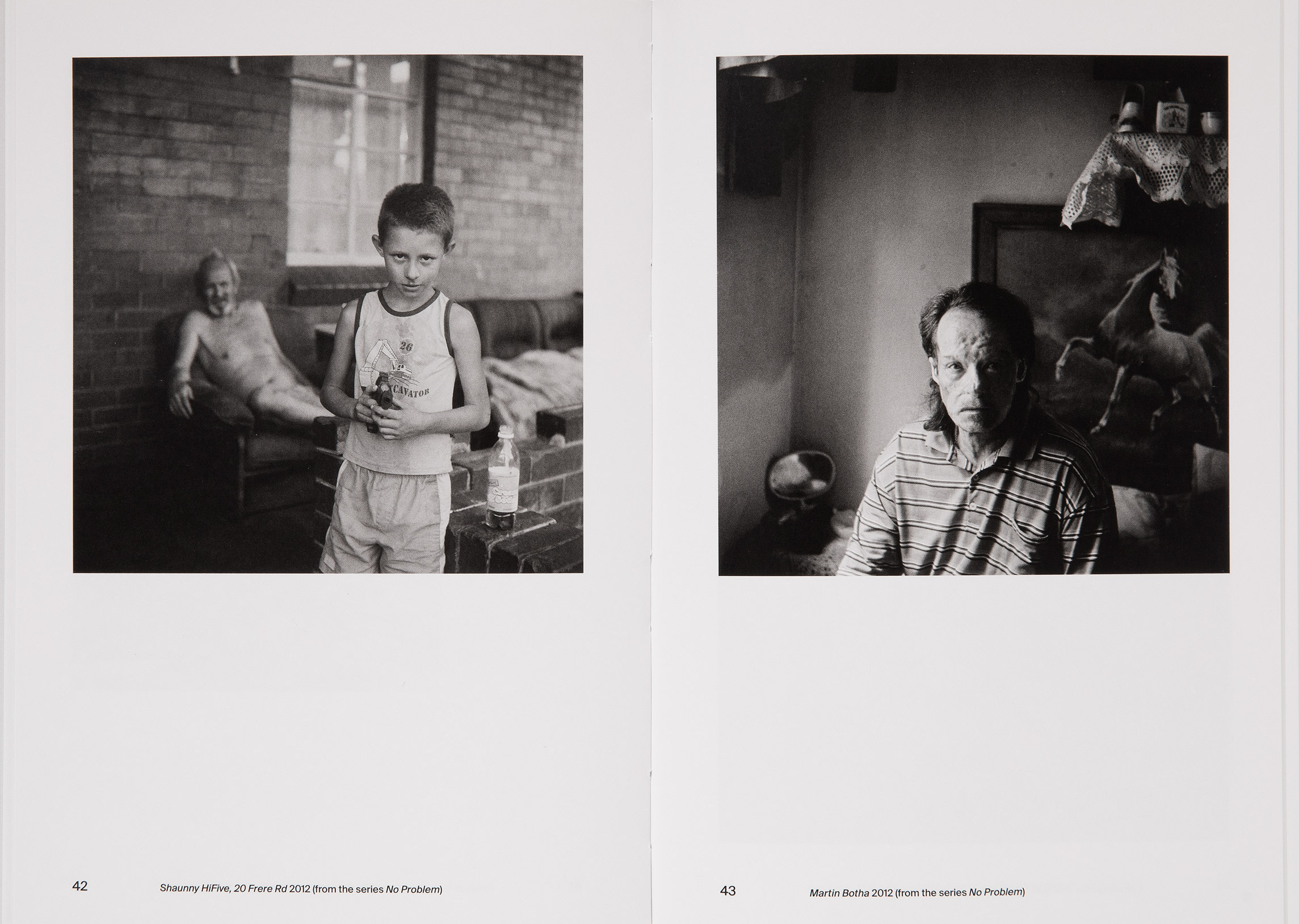 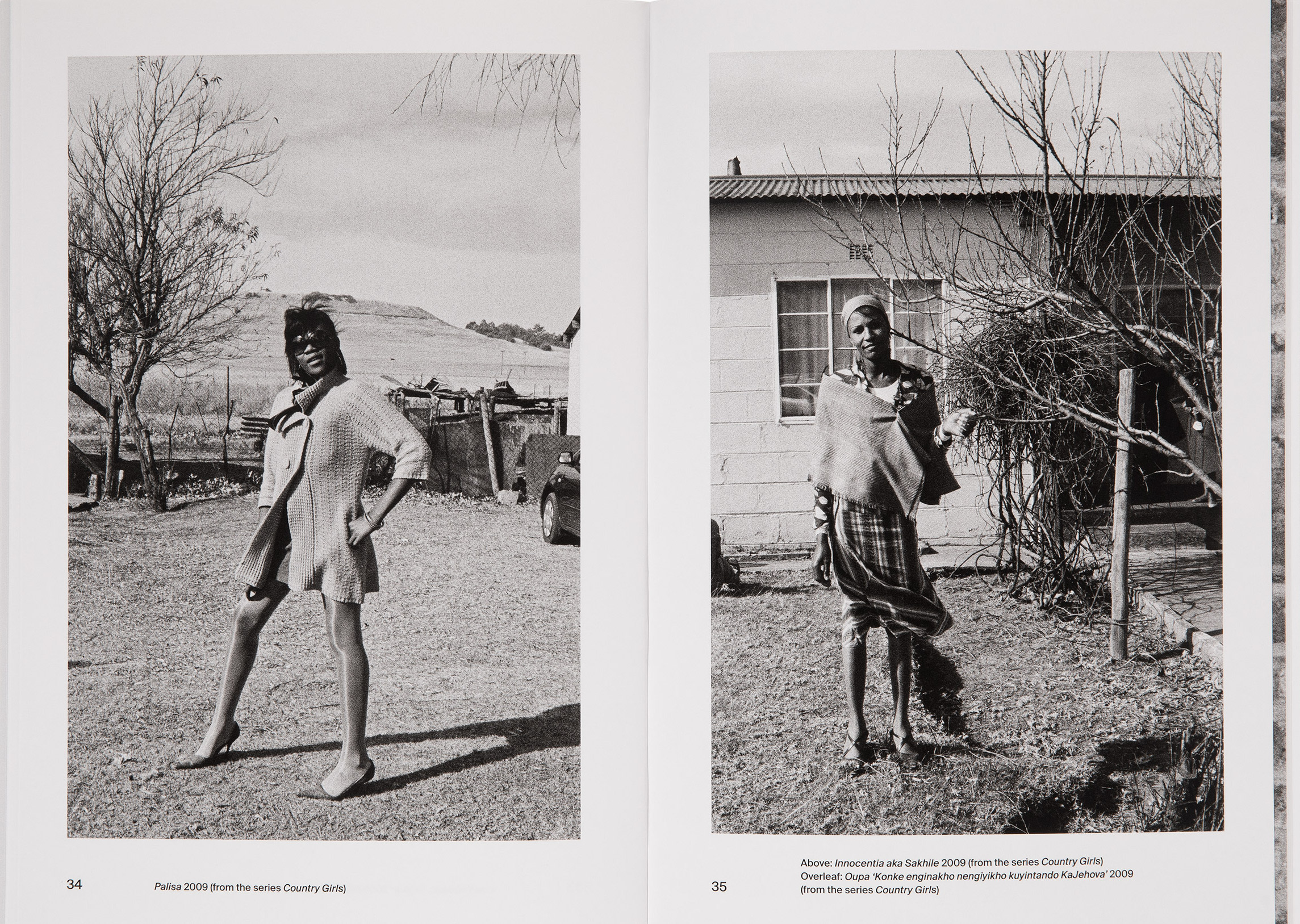 This moving book explores the work of Sabelo Mlangeni, and the stories he tells through his photography of communities on the periphery of society. Taking time to build relationships, he gains trust and, eventually, access to inner circles and sacred spaces. Mlangeni’s work seeks to recentre themes of friendship, love and joy in the face of ever-present risk. Above all, his images tell stories of seeking out your people, choosing a family and building a home, wherever you find yourself.

Based in South Africa, he has focused on Johannesburg (Big City, 2002–15), as well as the rural areas surrounding his hometown of Driefontein (At Home, 2004–9), and the country towns that ‘freedom and opportunity have somehow skipped past’ (Ghost Town, 2009–11).

‘I can’t make my work without the collaboration of the community. Their willingness to allow their story to be told is an important part of what I see.’ –Sabelo Mlangeni

People are at the heart of Mlangeni’s photography, often those who have been pushed to the so-called ‘margins’, or whose stories could have easily gone untold, such as the street-sweepers of Invisible Women (2006) and the hostel residents in Men Only (2008¬–9). In My Storie (2012) and No Problem (2013) he reveals the legacy of apartheid in the stark divisions that remain between racially segregated communities; and in Country Girls (2003–9) he explores gender roles in portraits ranging from the glamorous to the tender and intimate.

Sarah Allen is Head of Programme at the South London Gallery.

The Tate Photography Series is a celebration of international photography in the Tate collection and an introduction to some of the greatest photographers at work today.

With the direct involvement of living photographers in collaboration with photography curators, these books showcase the best and most notable images taken across the globe, from city streets to seashores, moving across landscapes and through subcultures, in a visual travelogue of our world. By showing varied and international approaches to a subject, the series seeks to create a deeper understanding of what photography can do while also enhancing our appreciation of the lives of others.

Each book contains a new conversation between curator and photographer and is prefaced with a short introduction. 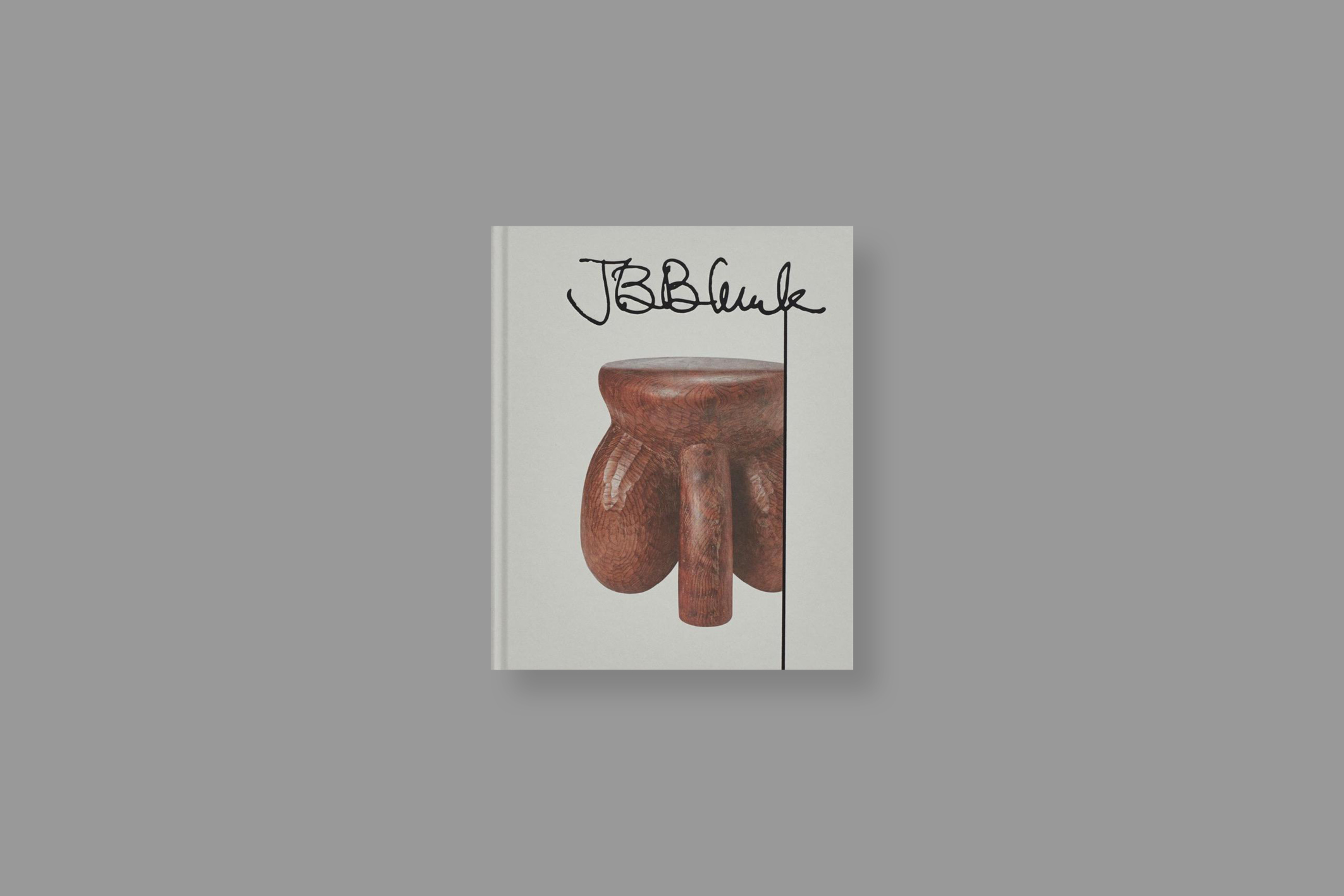 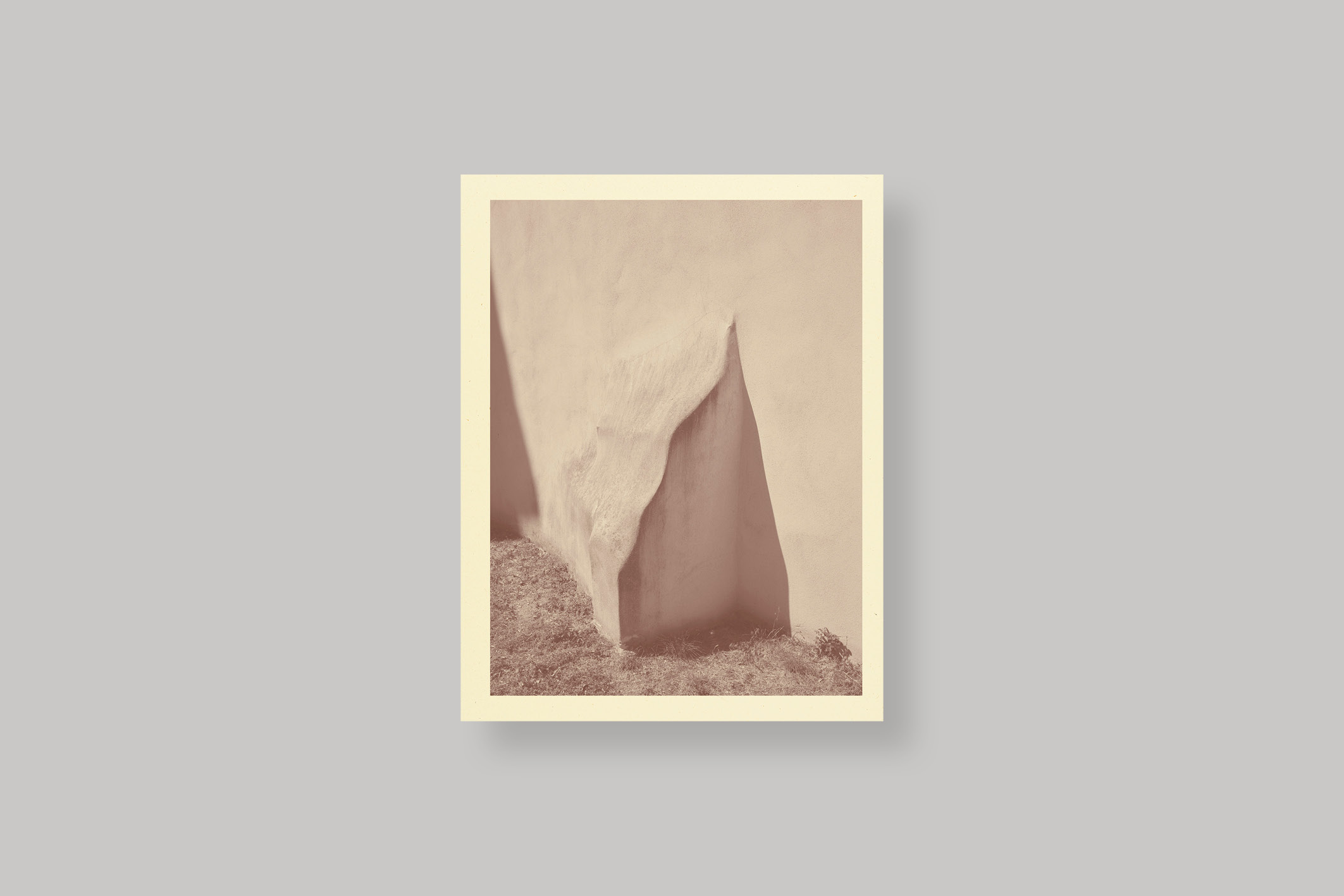 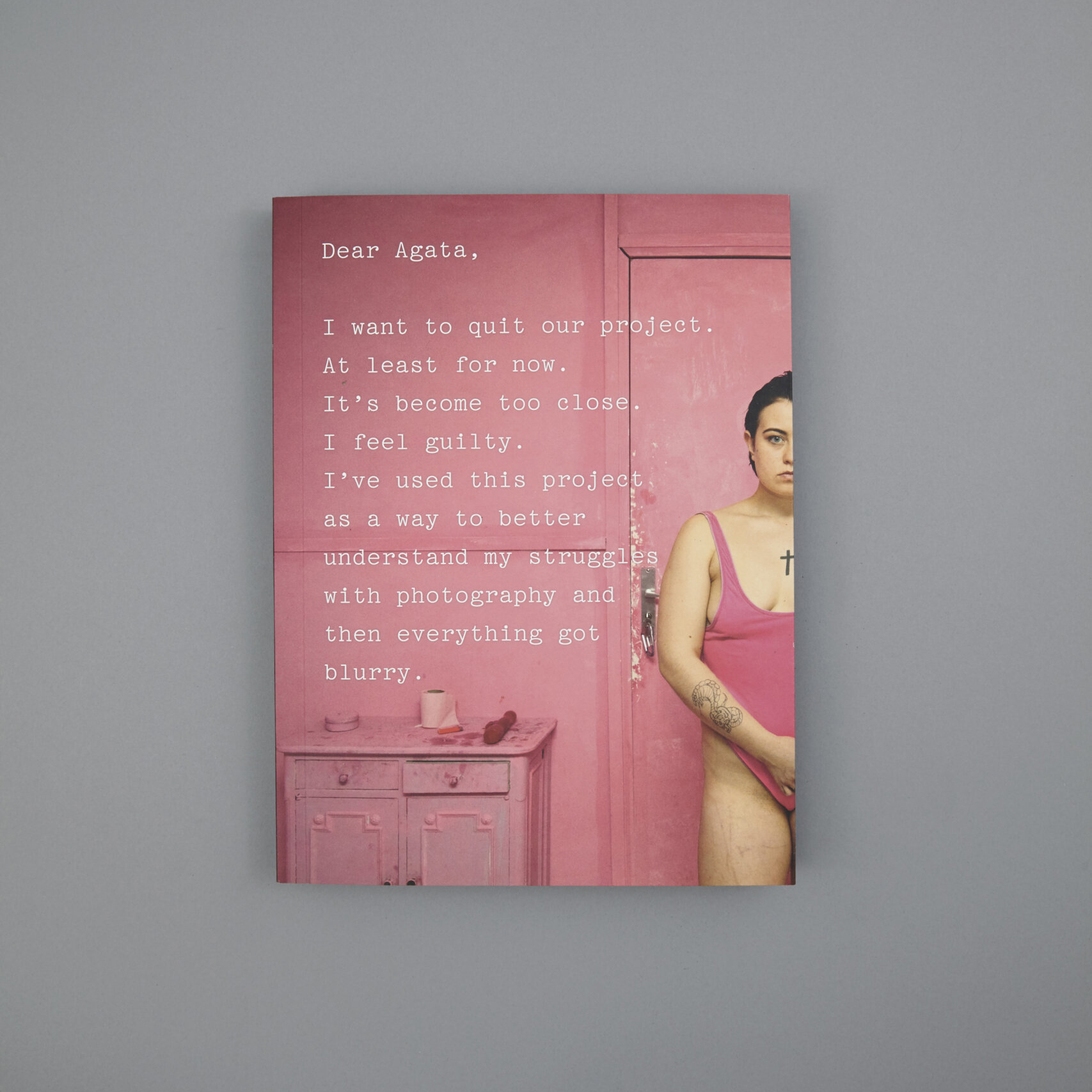 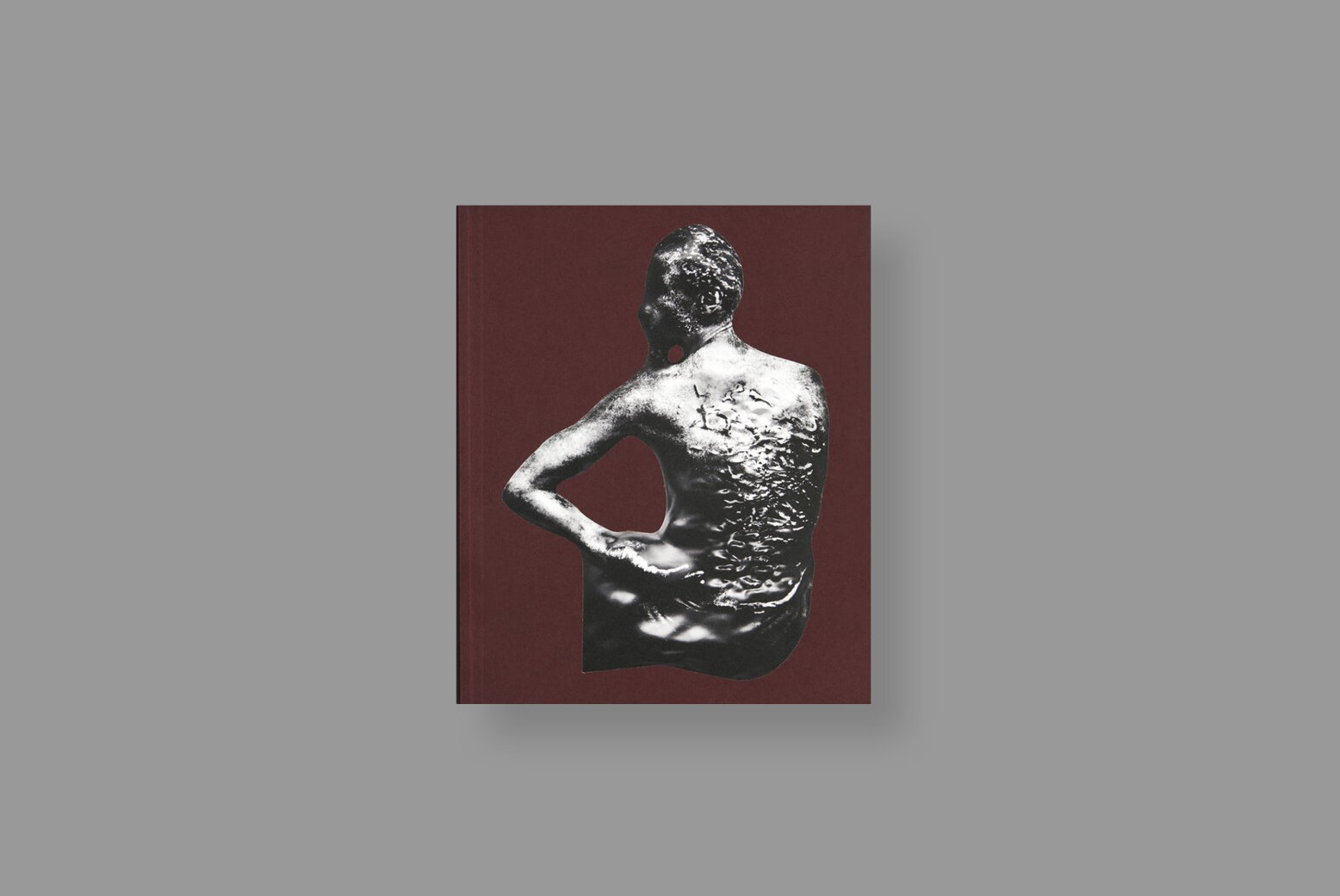