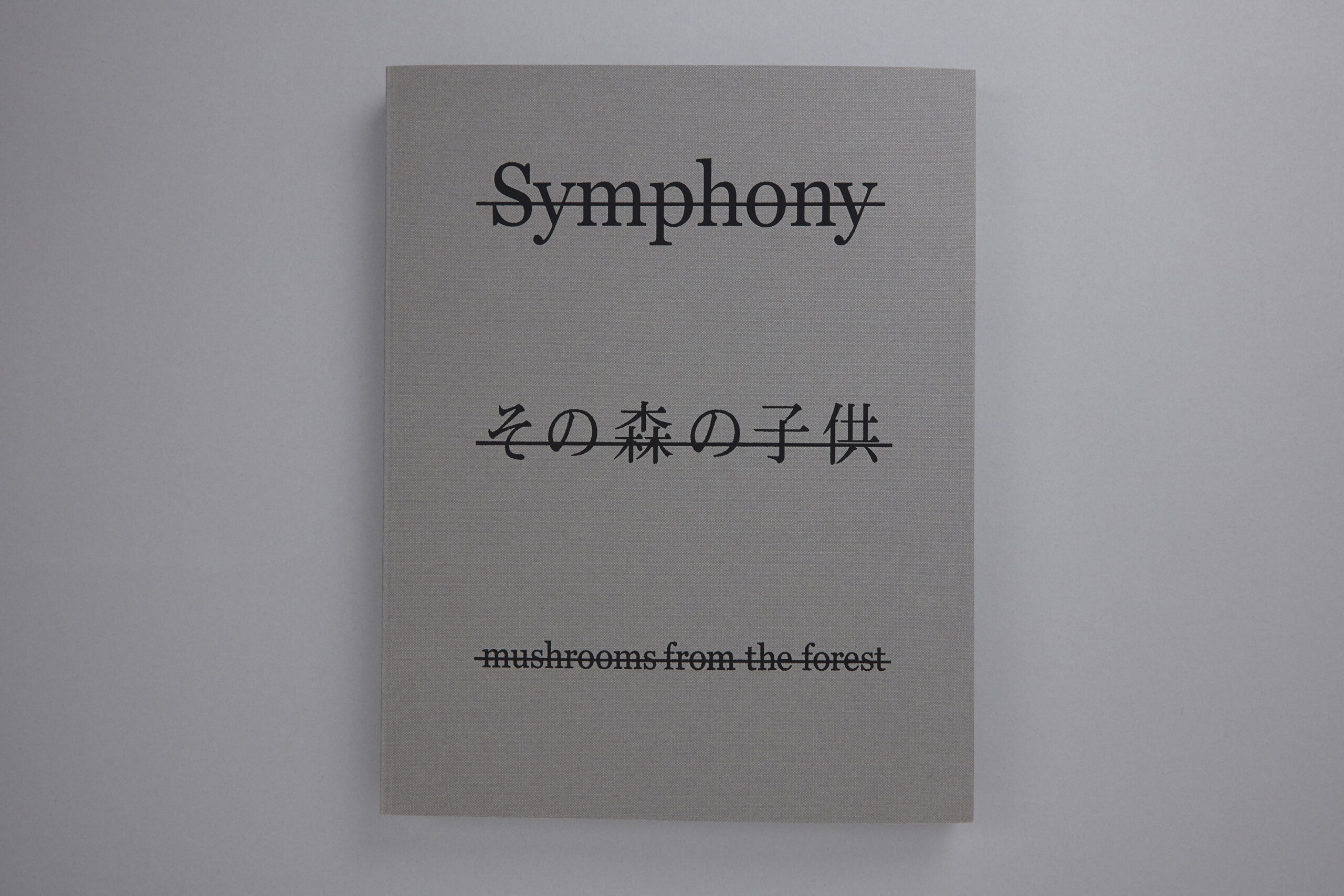 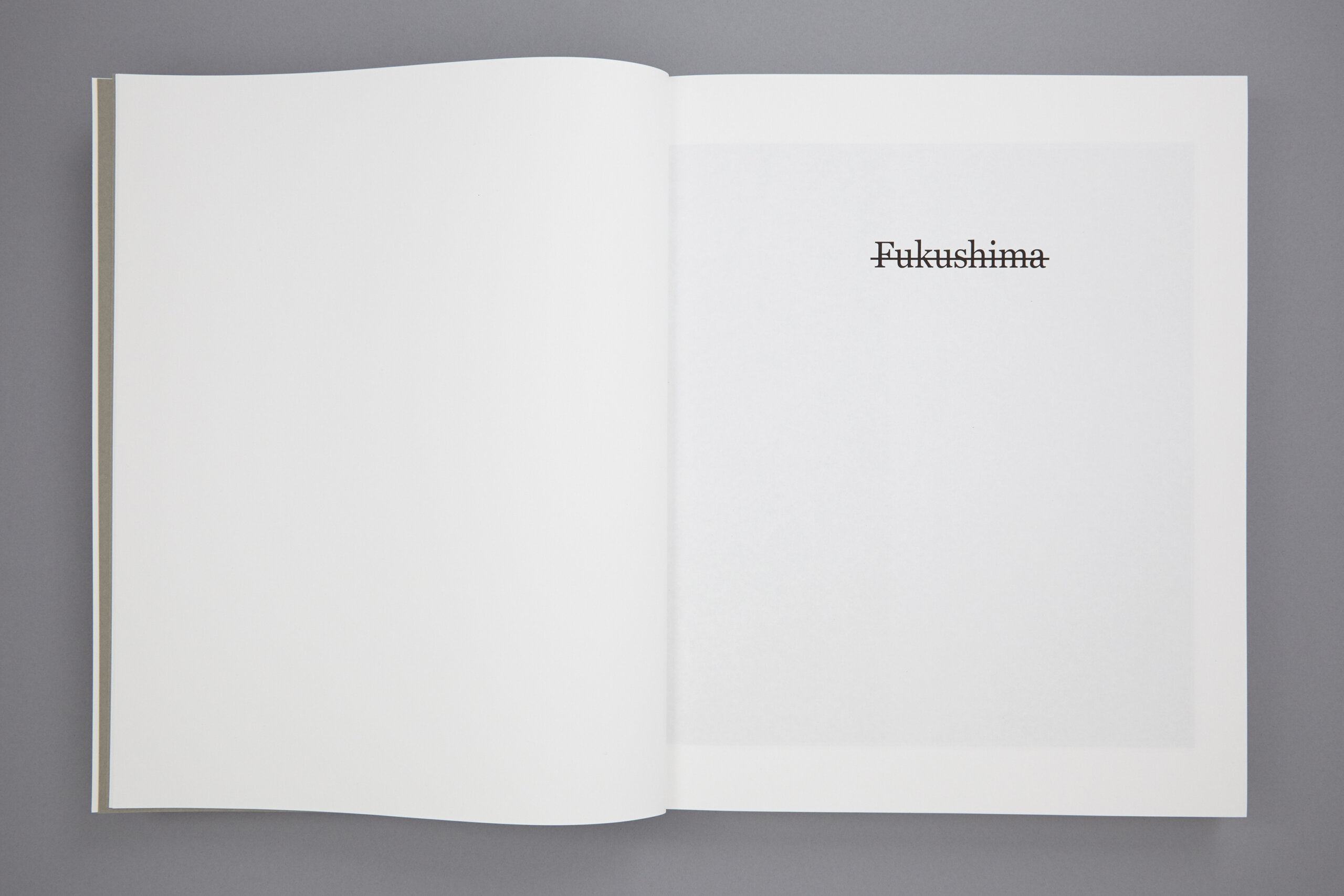 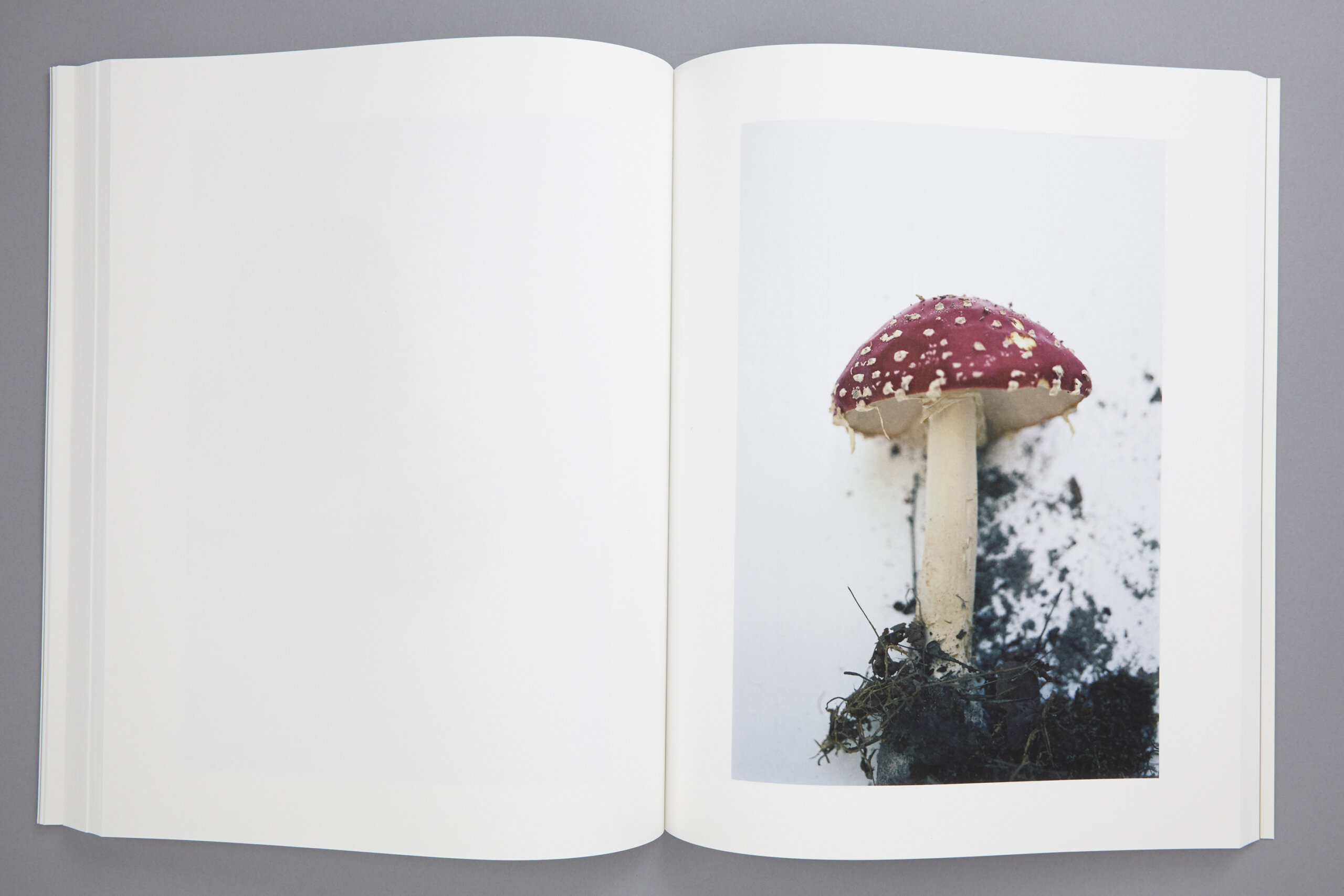 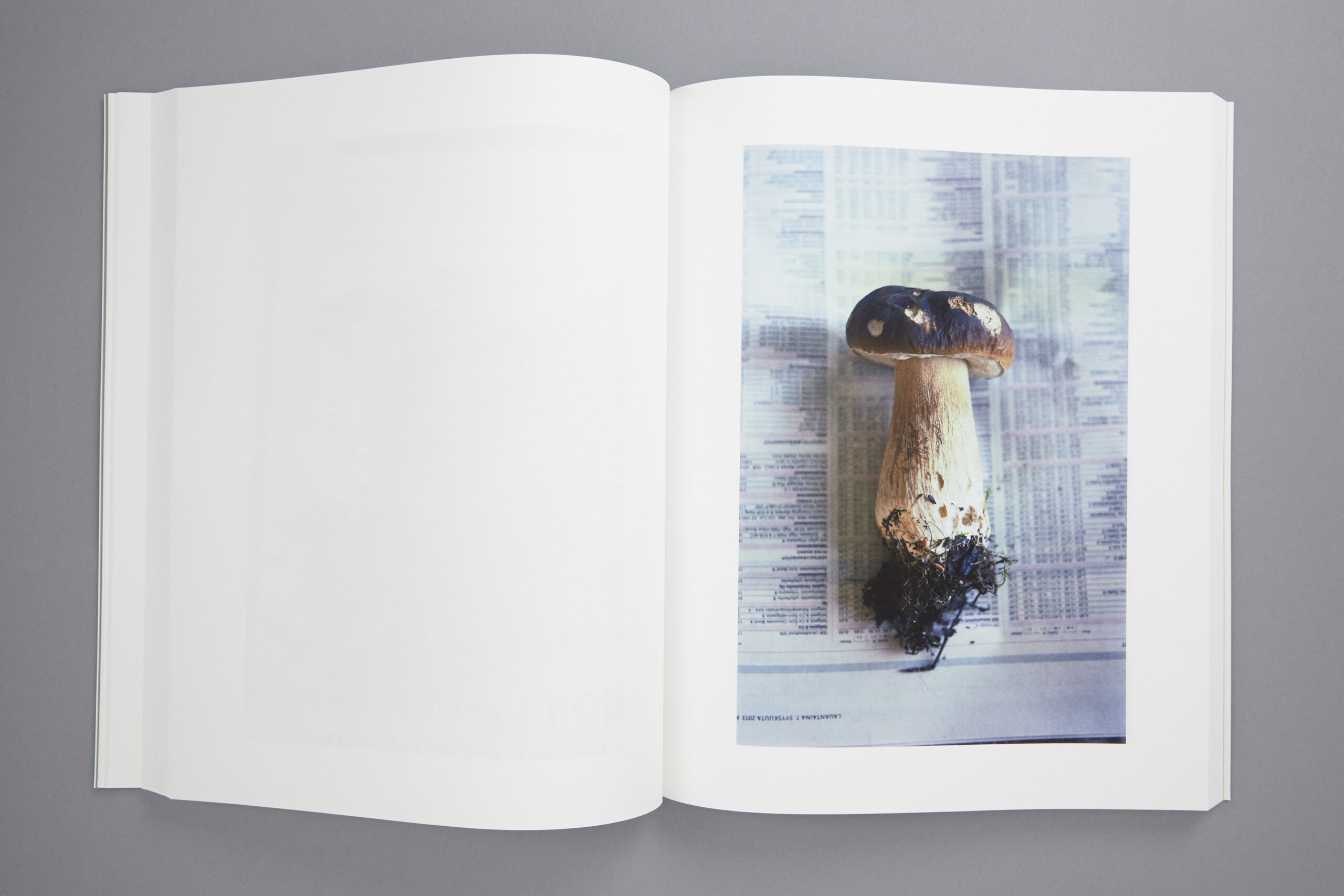 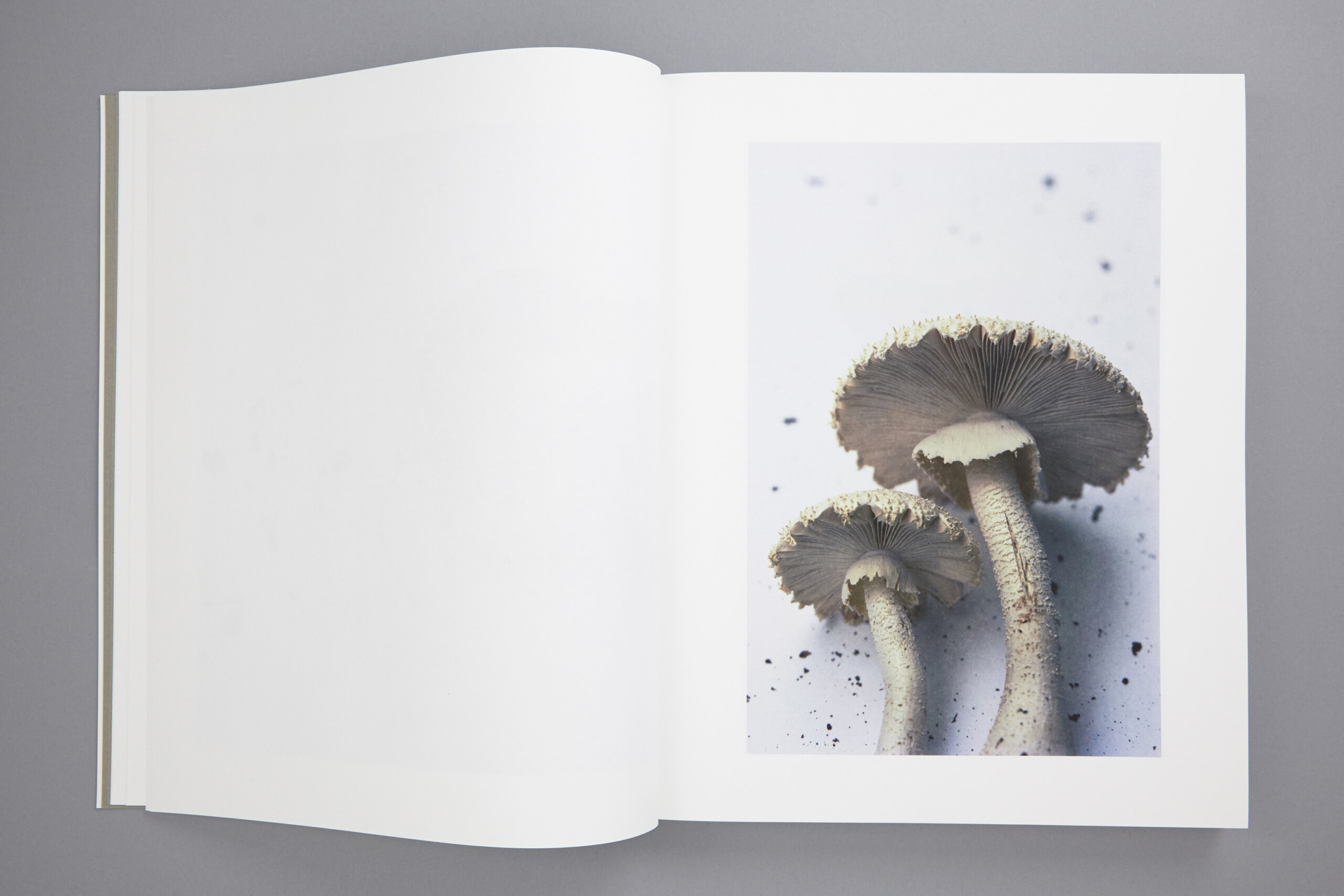 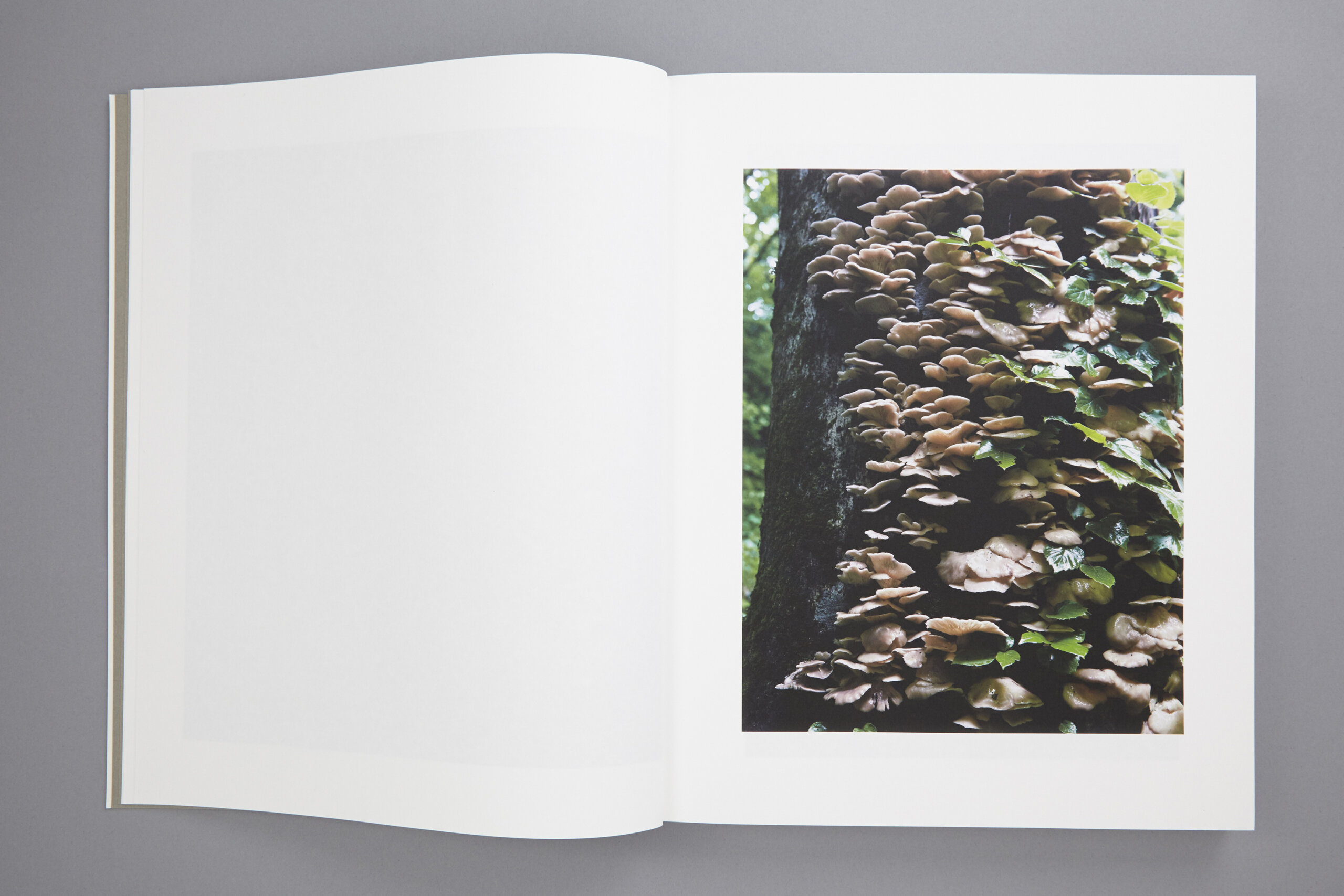 Symphony - Mushrooms from the forest

In 2011, just six months after the Fukushima Daiichi nuclear disaster, Japanese photographer Takashi Homma began a series photographing radioactive mushrooms gathered in the forests of Fukushima, before expanding the series to Scandinavia, Chernobyl, and Stony Point, New York. Symphony—Mushrooms from the Forest compiles previously published and new selections from this project. Homma’s primary subjects are photographed against plain white backdrops; interspersed among these are details and landscapes of the various forests in which they were found. “The book is beautifully executed and, for me, revealed something new with each reading,” juror Joshua Chuang says. The work provides “a quiet counterpoint to the sea of visually and emotionally raw imagery that emerged from the tragedy in Fukushima.” Oversized, tactile, and handsomely designed, Chuang praises Symphony—Mushrooms from the Forest as an “oblique and subtle treatment of a freighted subtext through the unexpectedly expressive form of freshly foraged mushrooms.” 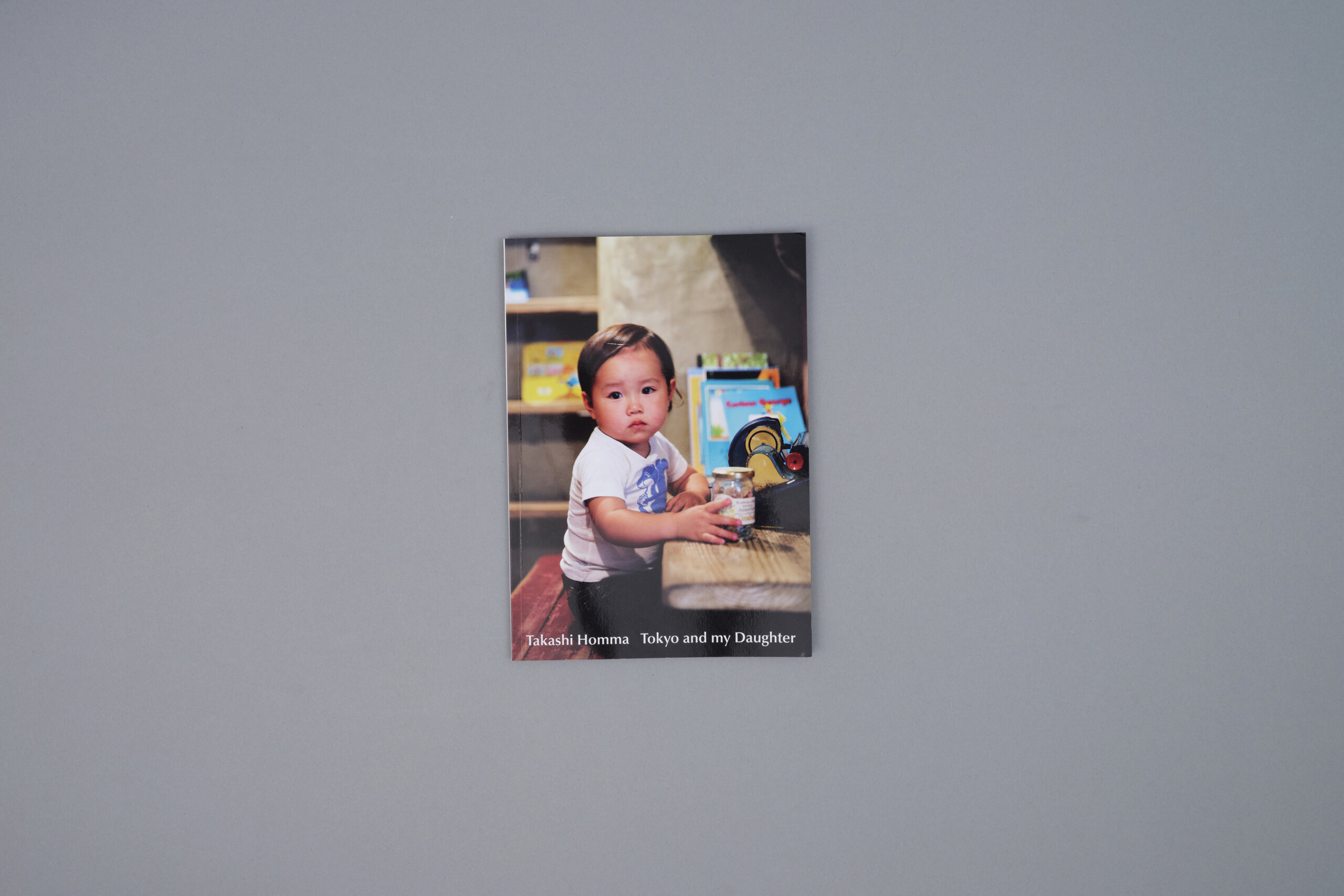 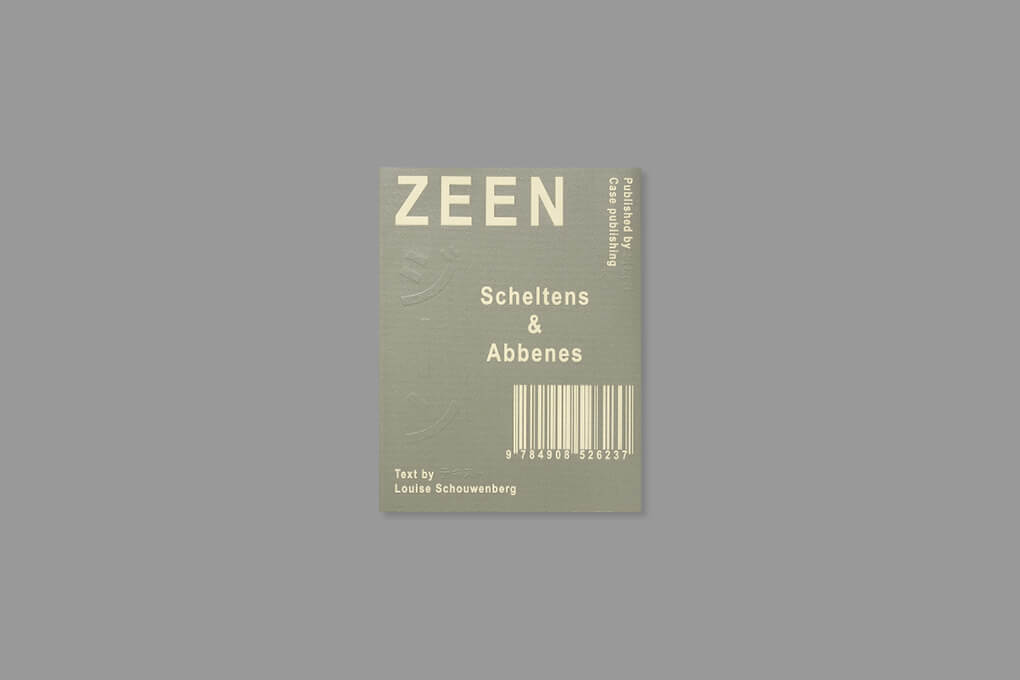 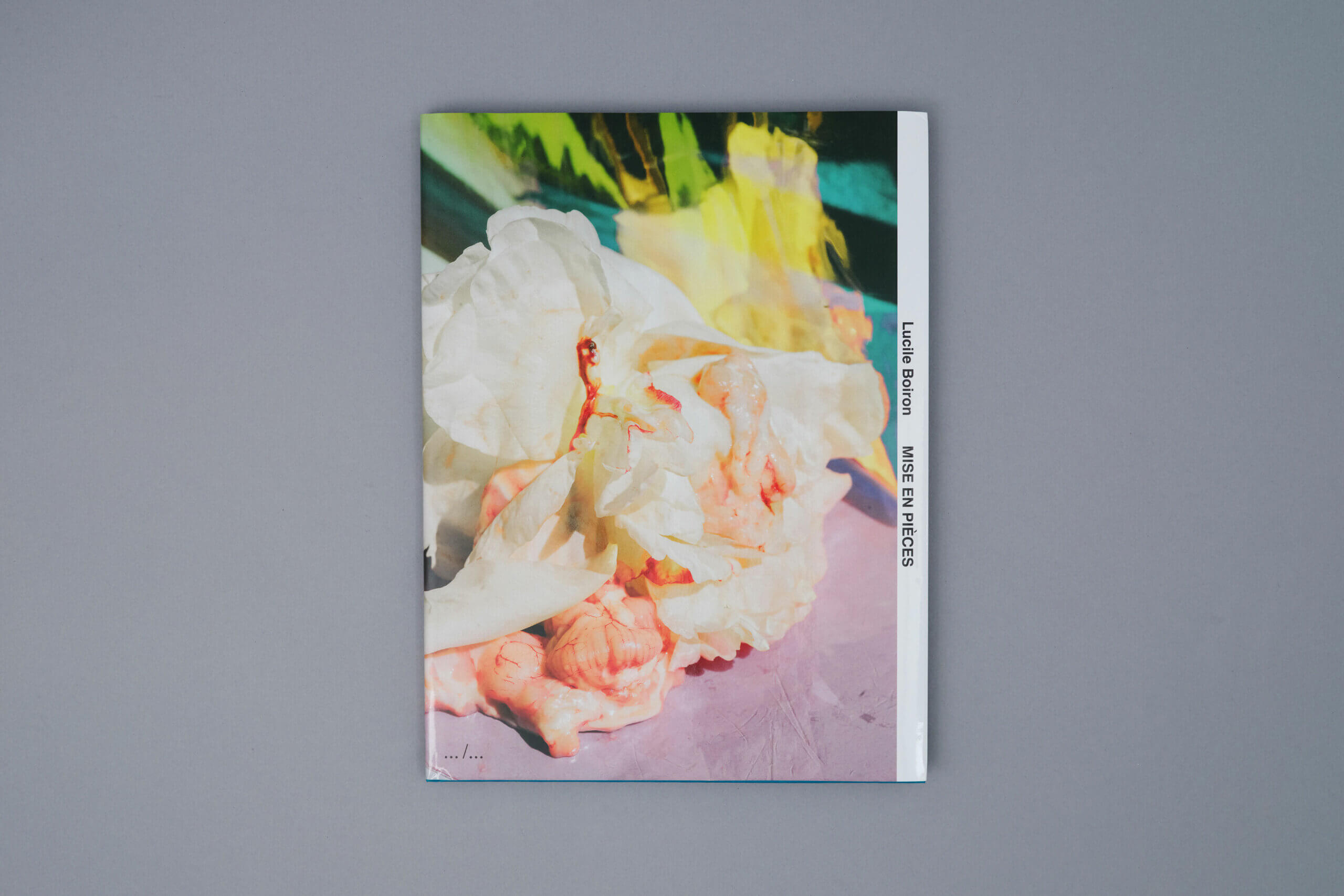 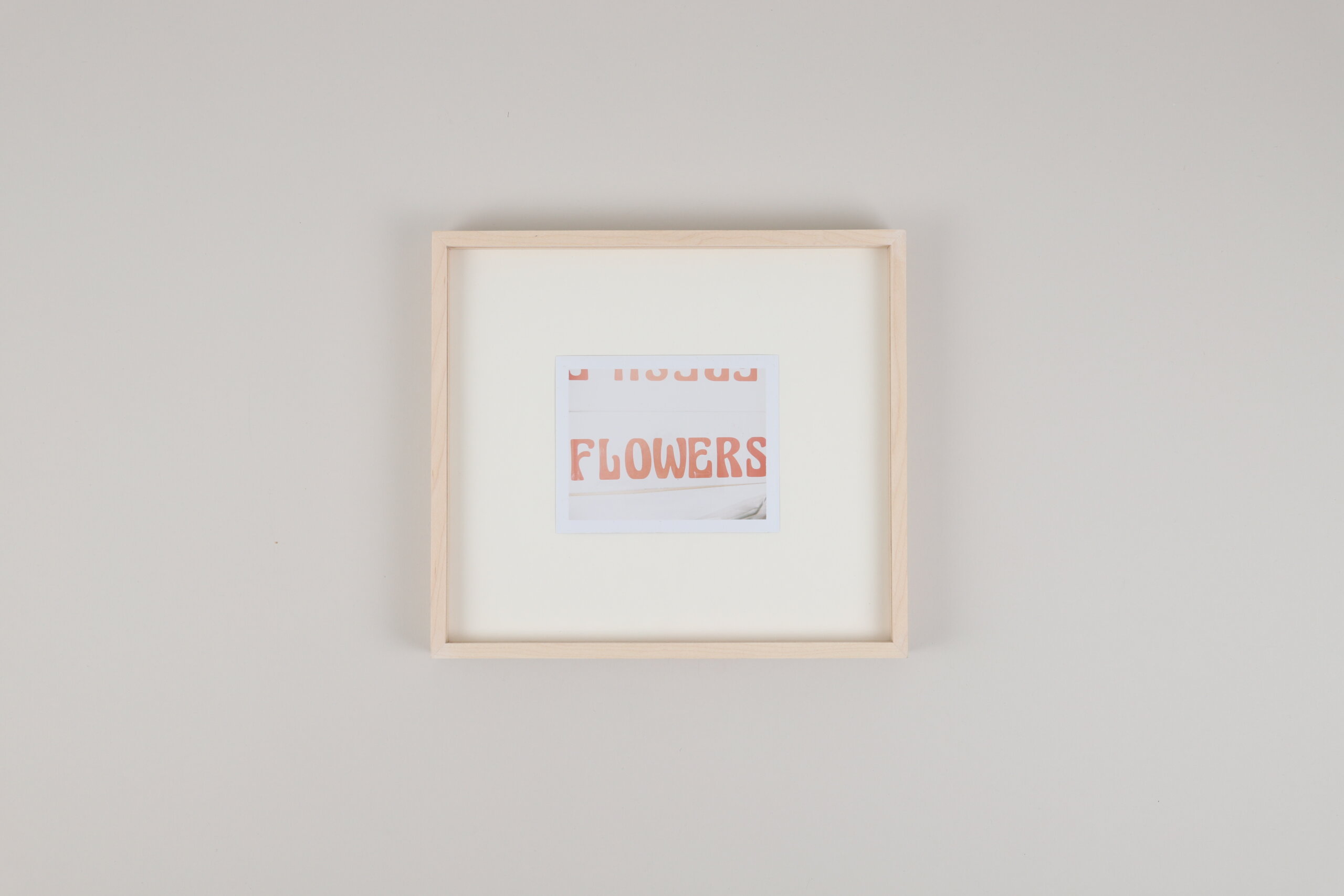