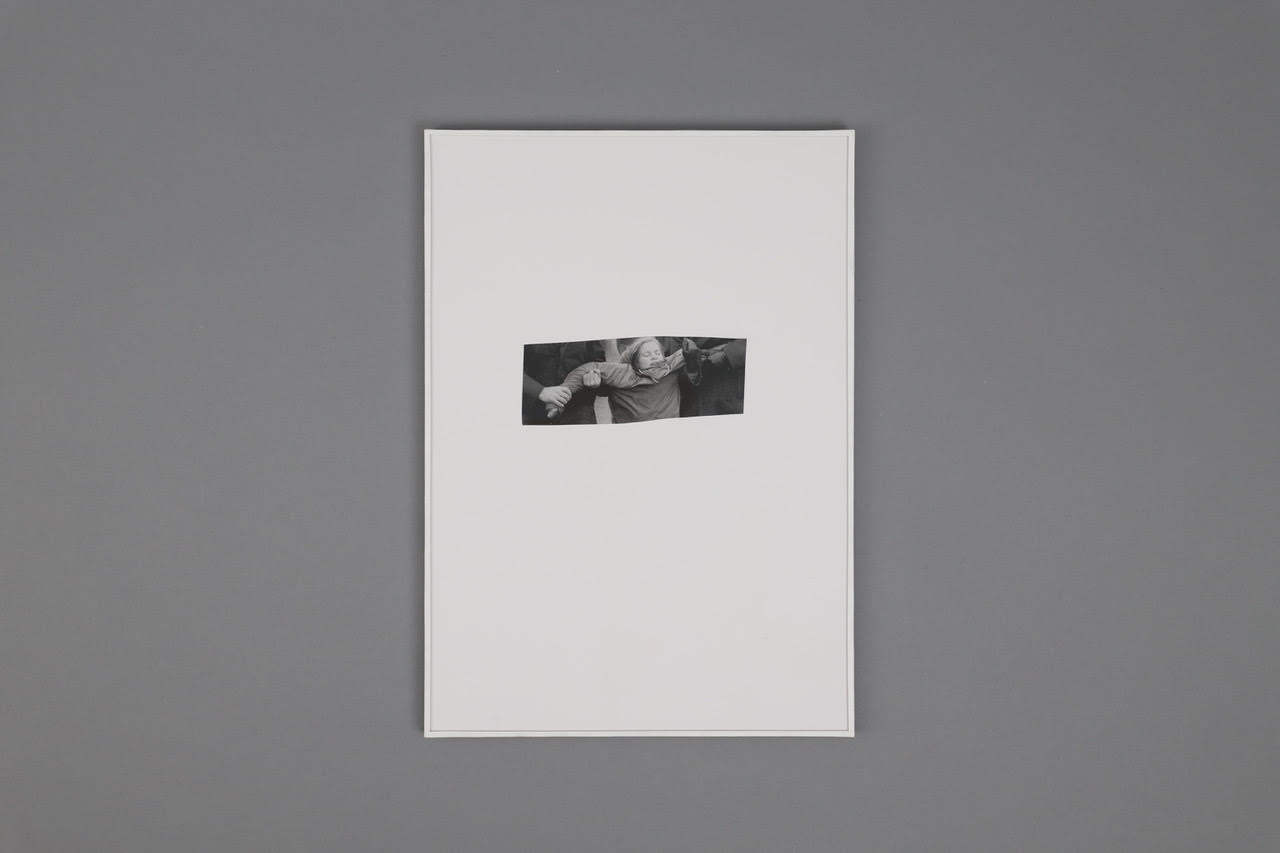 These collages are made from archival photographs of the Greenham Common Women’s Peace Camp. Between 1981 and 2000, ordinary women, mostly mothers, fought peacefully against the installation of nuclear missiles by the United States near their home in England.

In order to mobilize the population to their cause, they imagined many actions and performances, and took the habit of singing in resistance to the police, in order to fight for the preservation of future generations, the hope of peace, the protection of Humanity, and respect for nature.

The collages were made with scissors, in order to evacuate any form of oppression and to reveal the language of bodies, gestures, tender and united. Show what binds, rather than what separates.

Pauline Hisbacq studied philosophy at the University of Toulouse and graduated from the National School of Photography in Arles. 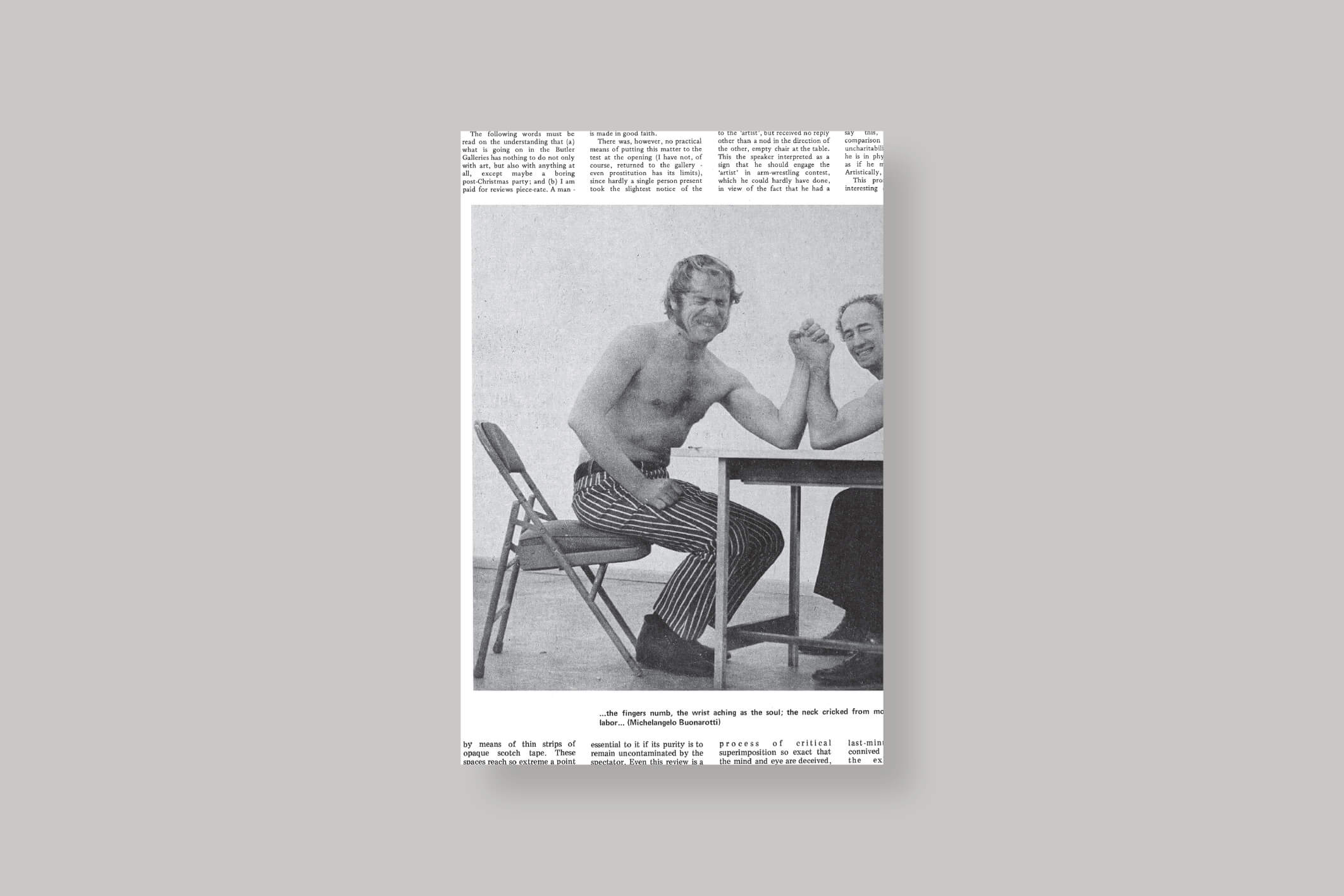 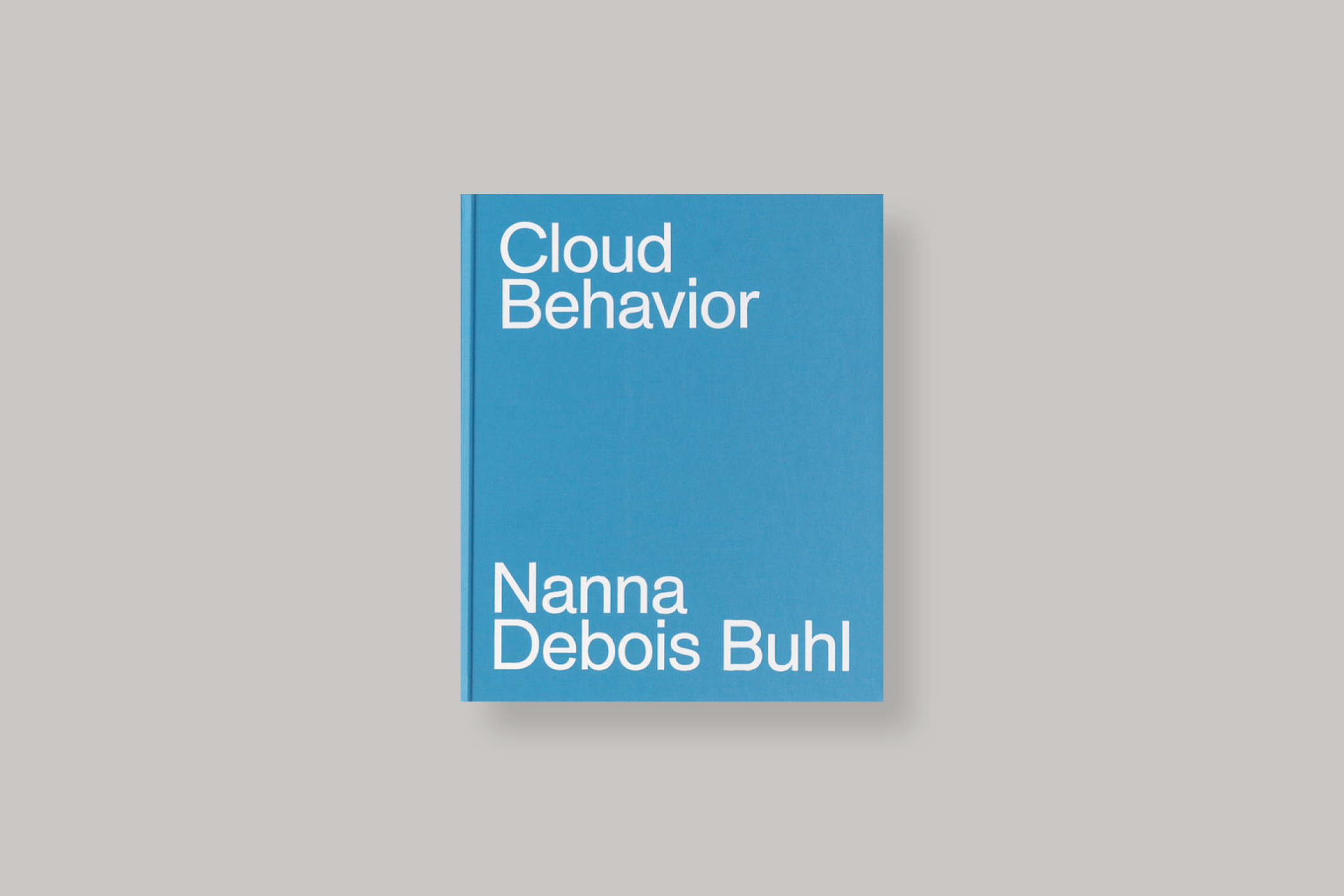 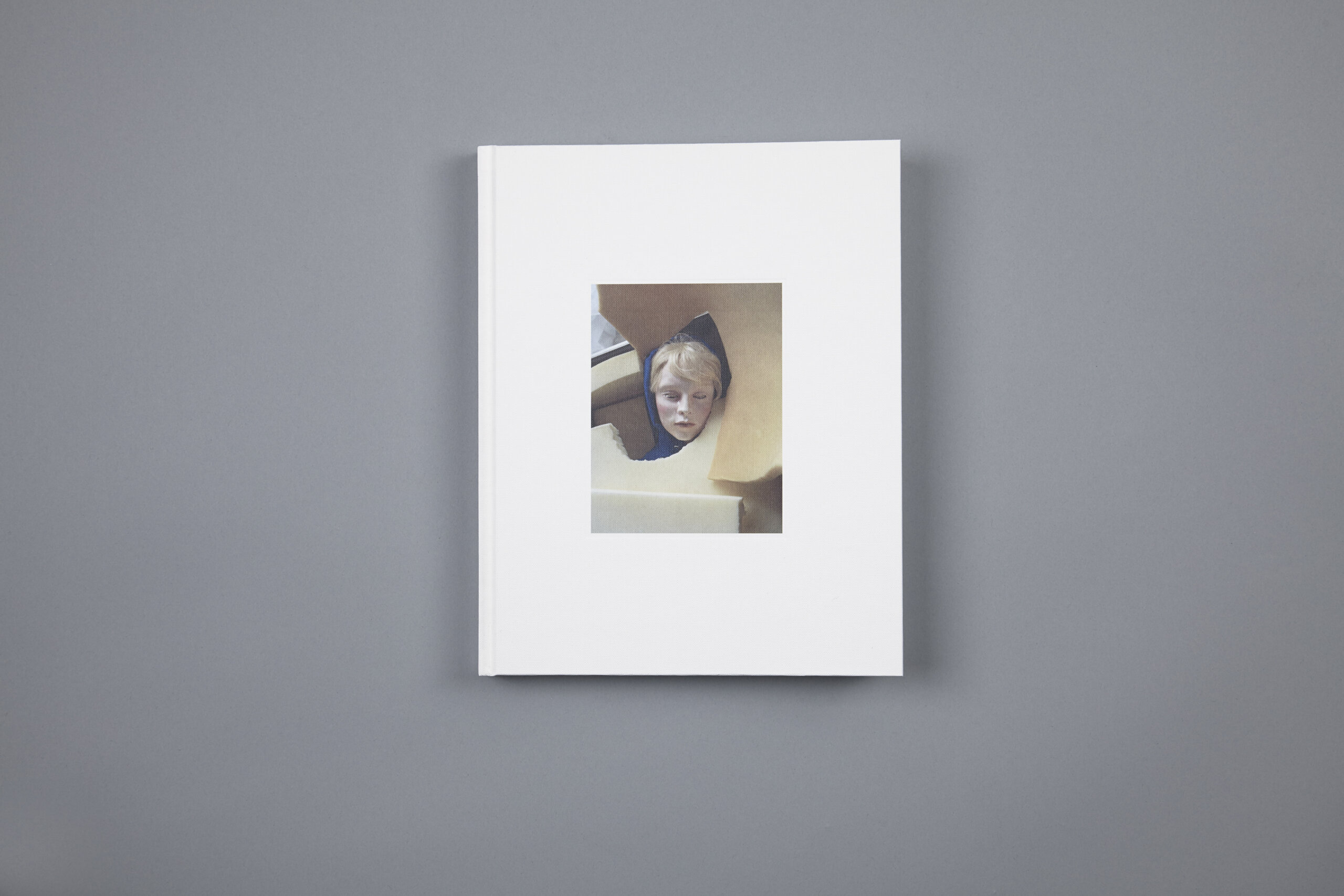 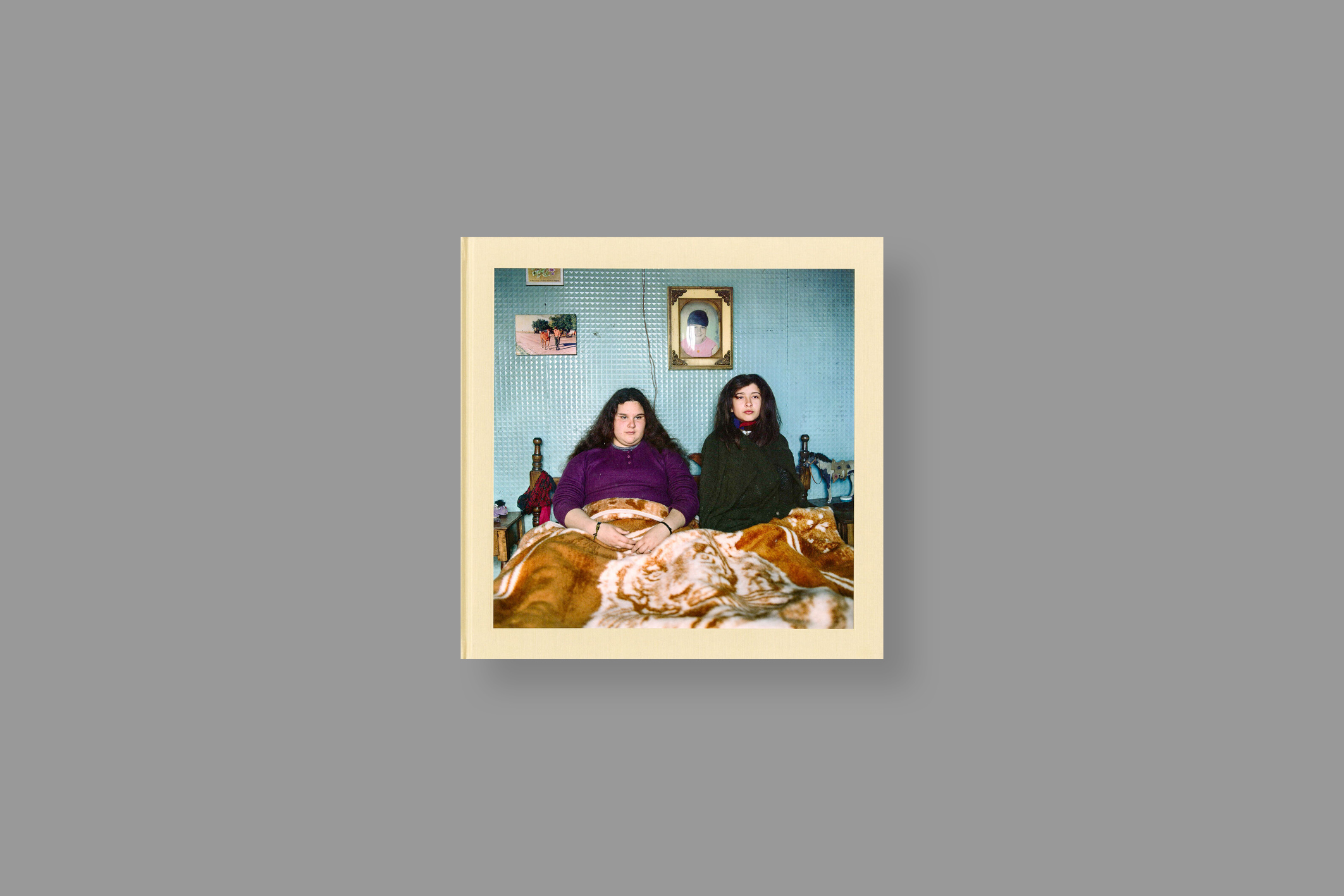 The Illusion of an Everlasting Summer