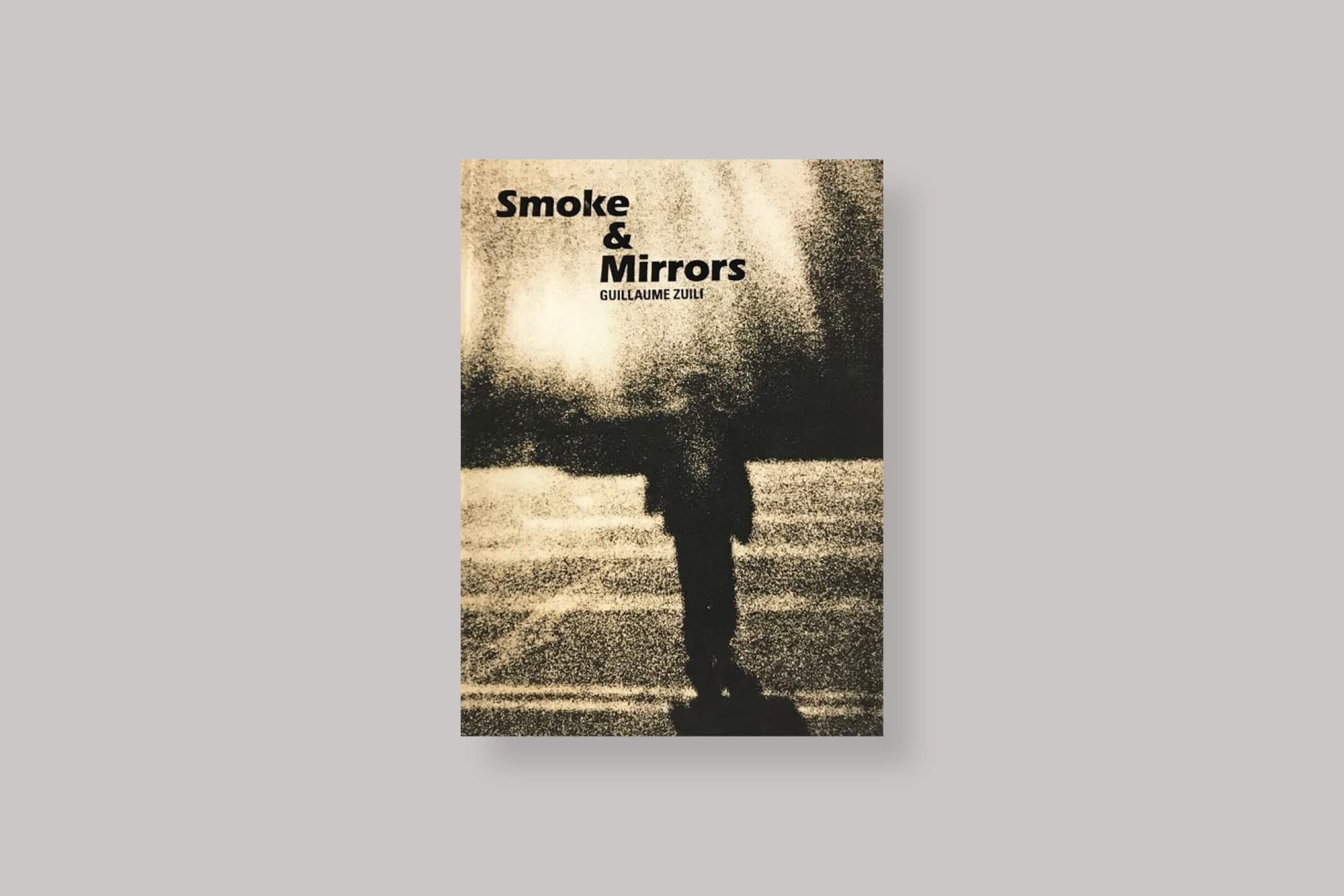 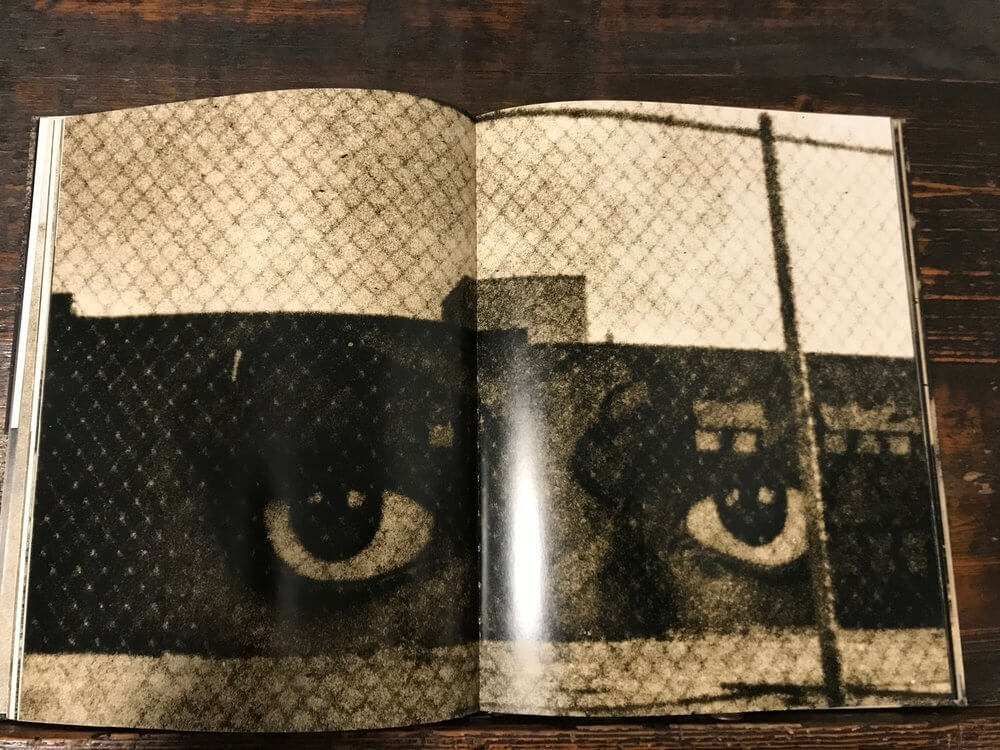 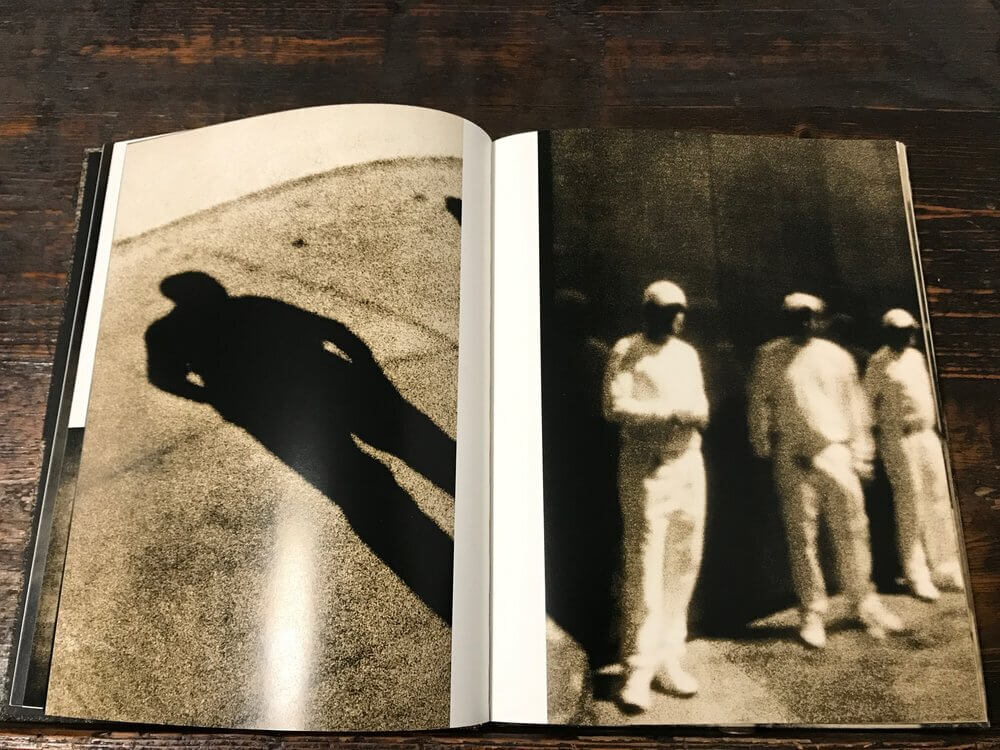 This book in an imposing format gathers the American series realized by Guillaume Zuili these last years.

“For the past fifteen years, Guillaume Zuili has been roaming Los Angeles where he has now settled. He makes incessant crossings there, it is also a journey through time as he could undertake in other cities of the world that he likes to translate by optical and chemical games. Experimental effects are for him a language inherited from the tradition of the avant-garde and a means of raising impressions to the level of mental images.
By working with a pinhole camera (a camera without a lens), by printing on vintage paper (without a development gas pedal), precisely to be able to use the mythical lith developer that contaminates the paper and leaves its own imprint on the image, Guillaume Zuili follows a chain of operations that brings him closer to the alchemist. The result is an aesthetic of the relic with amber and mineral prints presenting the modernist motifs of the city that has become a prisoner of time. The whole thing gives you the feeling of discovering a buried treasure, a stranded library.”
Here we have all the mythology of America, its futuristic architecture and its famous “vernacular,” its cowboys and pinups, its cars and its sign lettering. But it all blended together in the imagination as in a photographic substance. Let’s add a reference that comes to mind in front of this way of conjugating times in the photographic image: Los Angeles trained to photography the one who knew how to marry photography and painting – we think here of Ed Ruscha whose conceptual photo books answer to the great paintings of signs and his famous gasoline stations. This artist has transformed the signs of the modern into vestiges, and what’s more by giving the appearance of photography to his paintings as Curtis in the pictorialist era gave his photos the charm of engraving. Zuili participates in this aesthetic of the artisans of American myth, finding in the mixture of genres the fuel of a machine to derail time.” 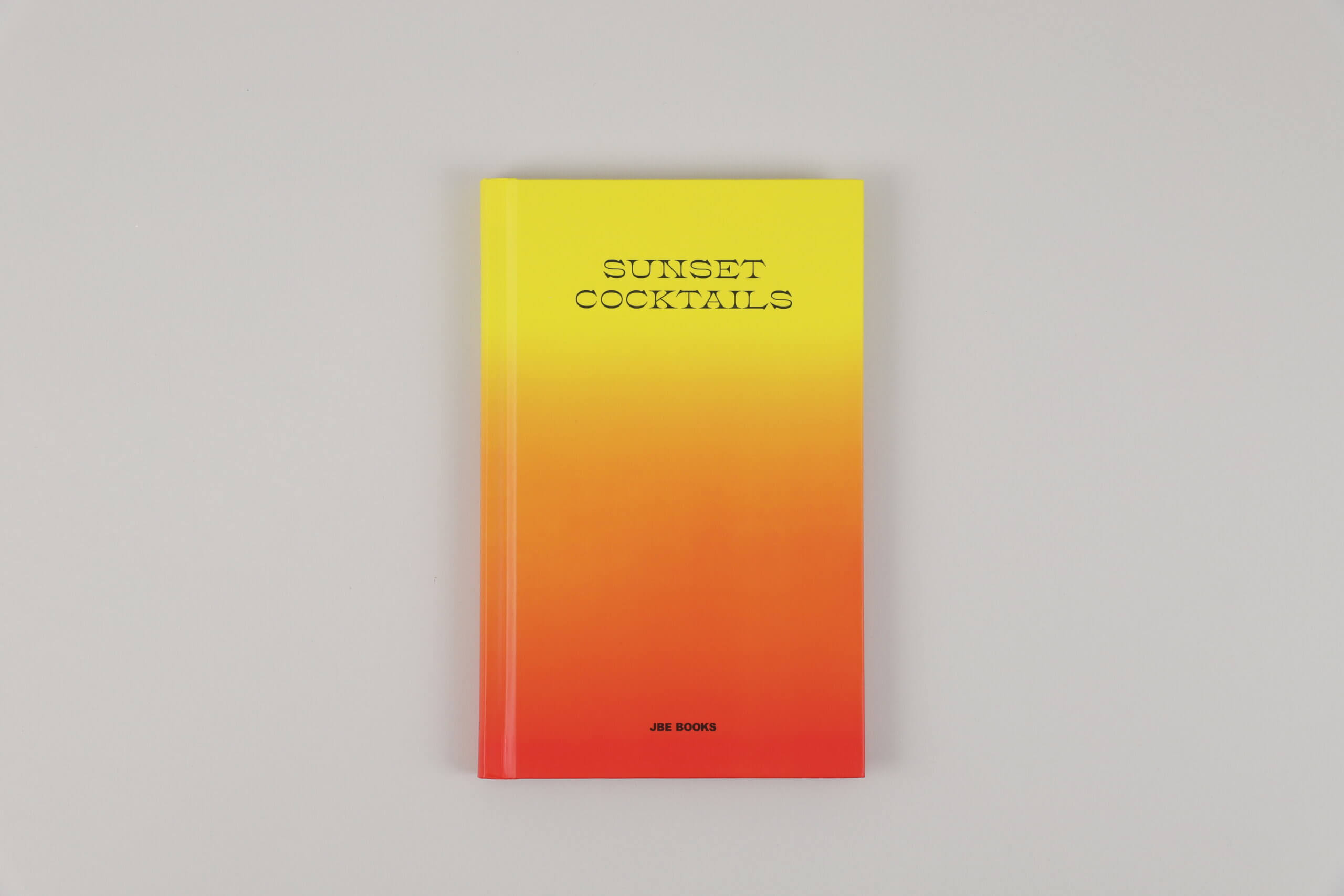 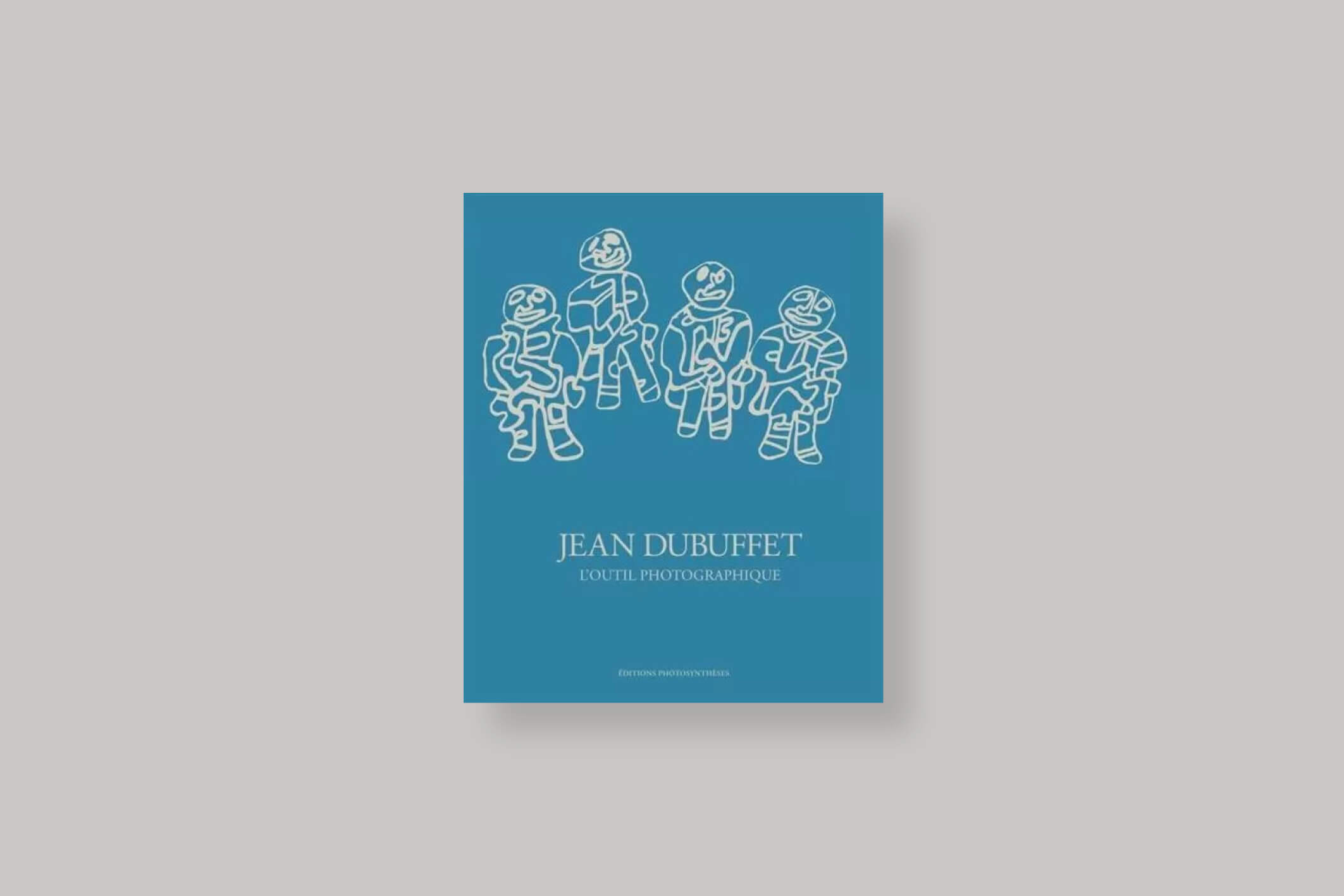 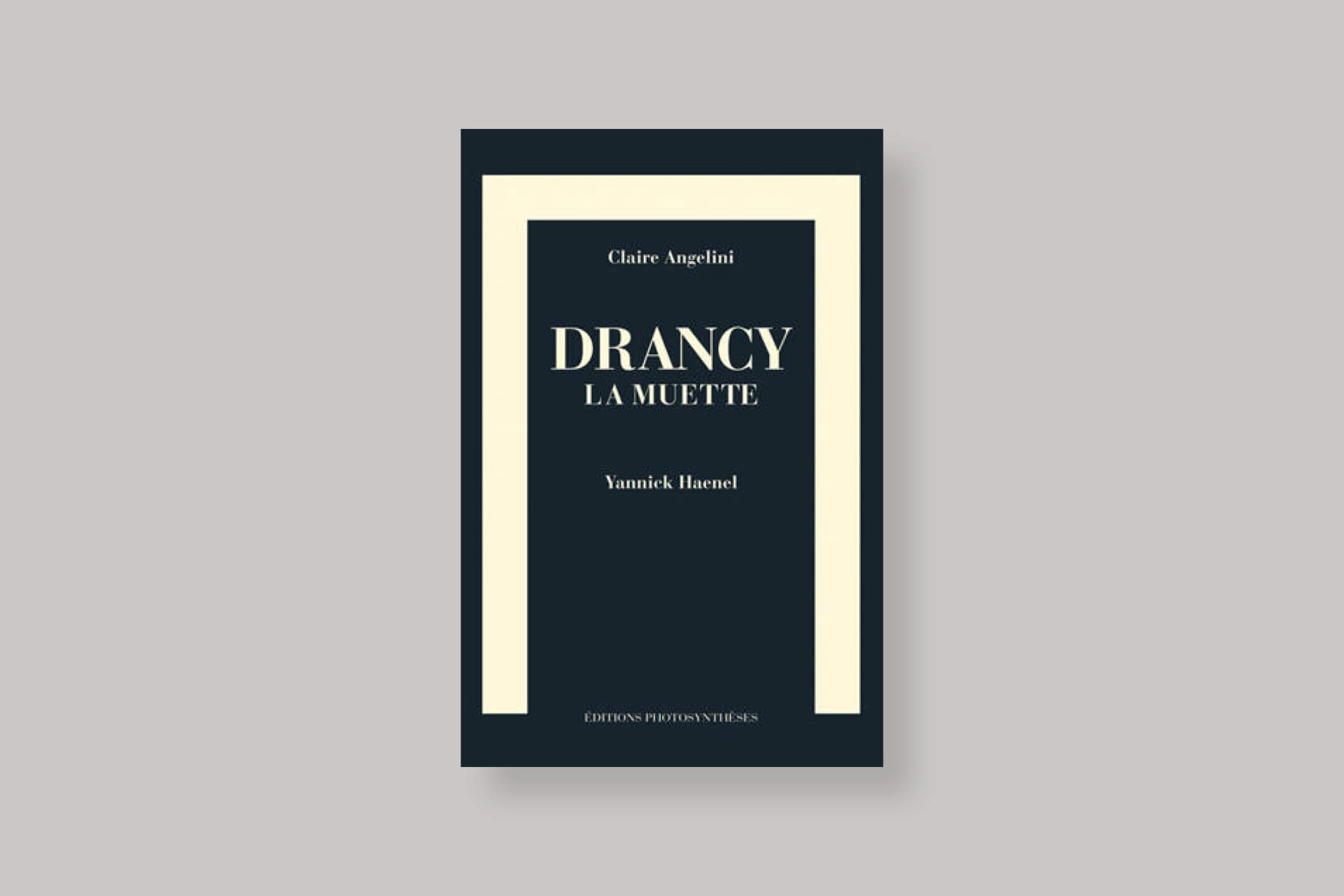 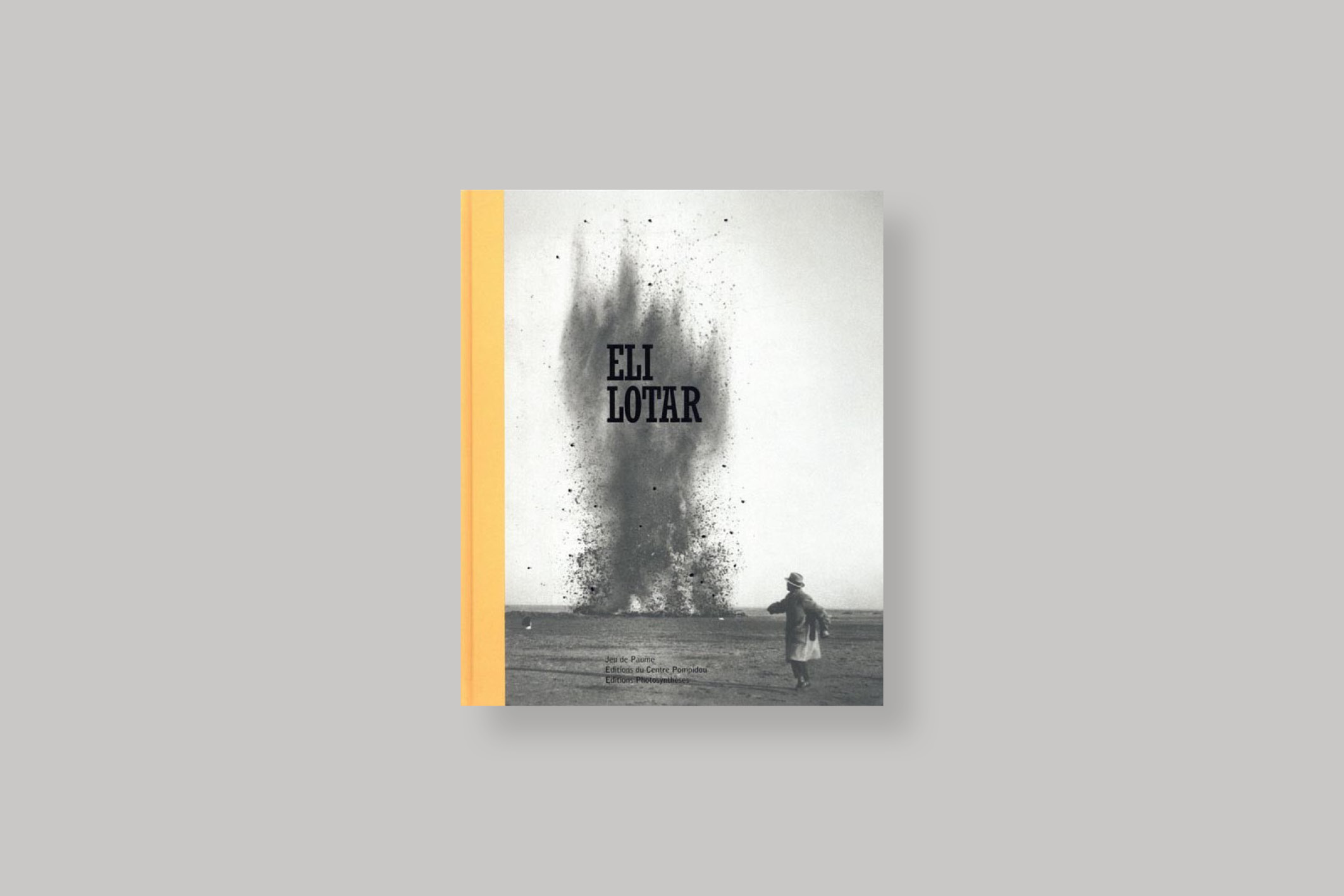