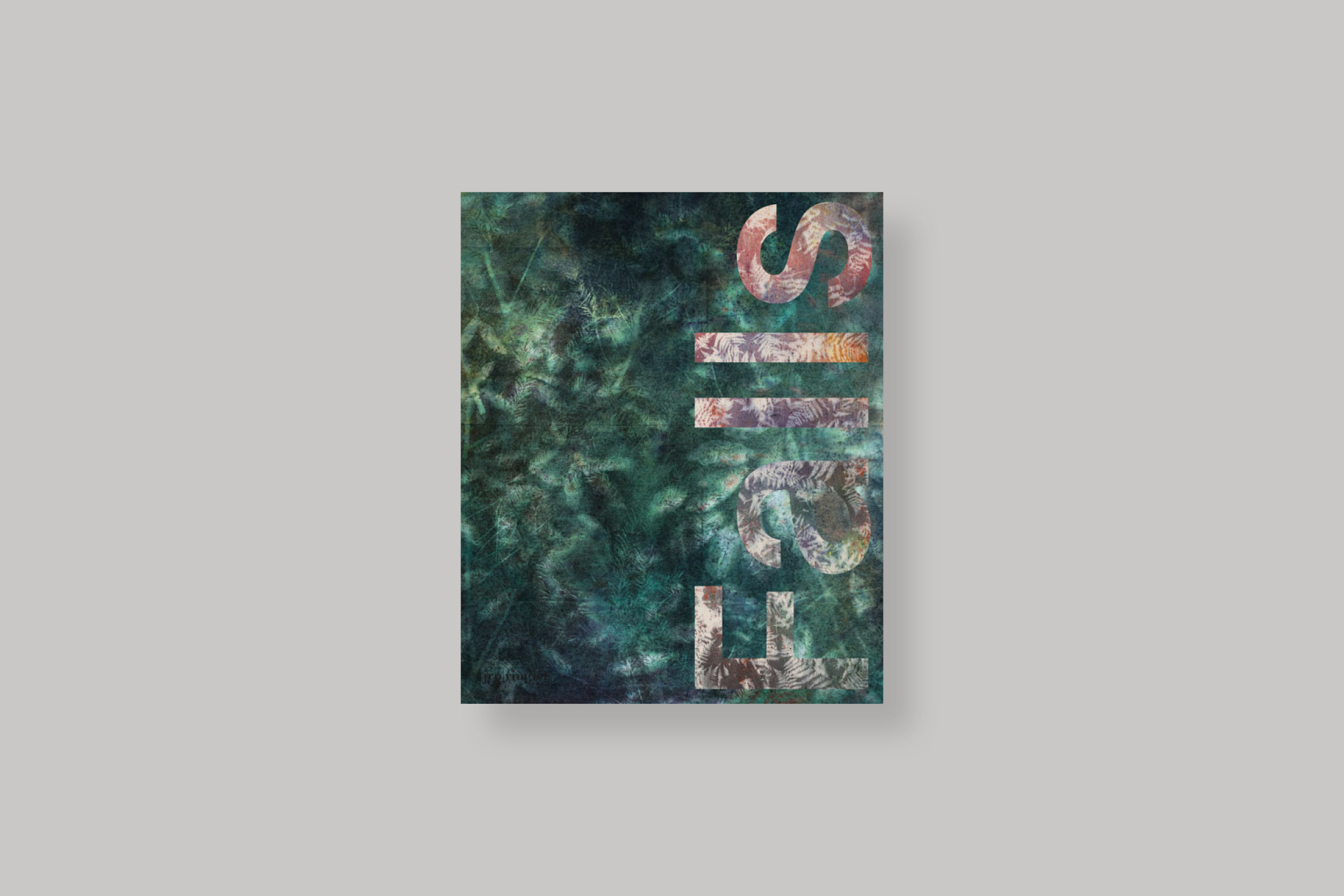 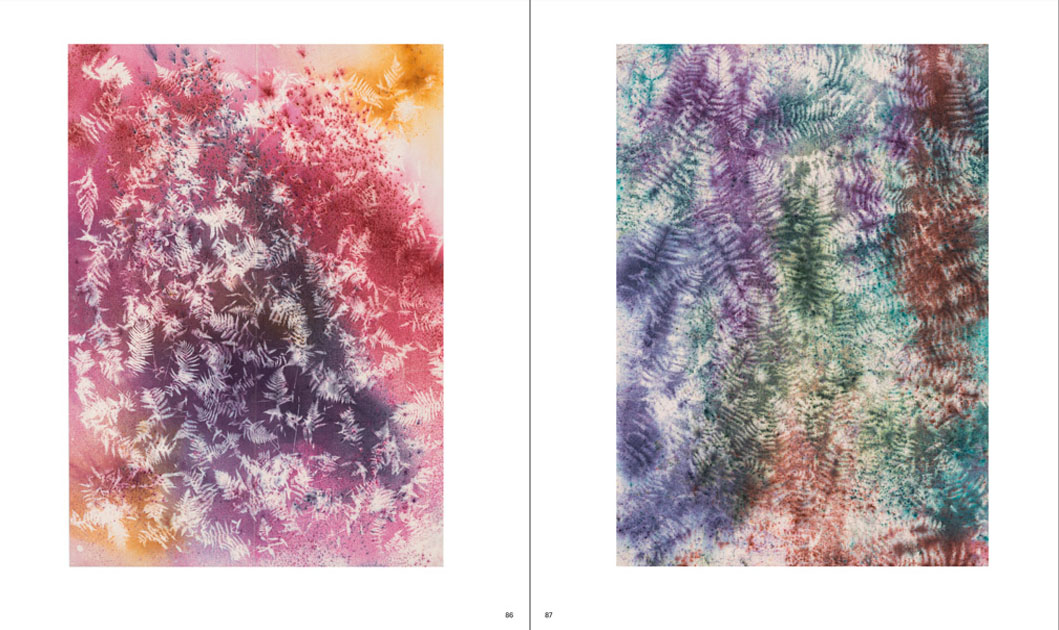 This first retrospective monograph of American artist Sam Falls spans his work from his beginnings in the 2010s to his most recent exhibitions. Following the traditions of Minimalism and Land art, while pursuing a path toward abstraction, his oeuvre has undoubtedly been influenced by nature and the Los Angeles environment in which he lives. His photographs, paintings, public installations, and sculptures display a certain poetry and a rare immediacy. Previously a student of physics, linguistics, and aesthetics, he has long pursued a particular interest in the way in which natural phenomenon such as light, rain, and wind might impact his abstract paintings and sculptures. The idea of a sublime deterioration, a controlled and predicted change on materials ranging from steel to cloth as well as others, creates time-based and hybrid work that forces the viewer to consider not only the final image, but, most importantly, the process of its change.

The book brings together new essays by Los Angeles-based writer and curator Trinie Dalton, French critic Donatien Grau, and School of the Art Institute of Chicago’s professor of Contemporary Art History David Raskin, as well as a special portfolio conceived by the artist reflecting on his on-going practice of making artist’s books. 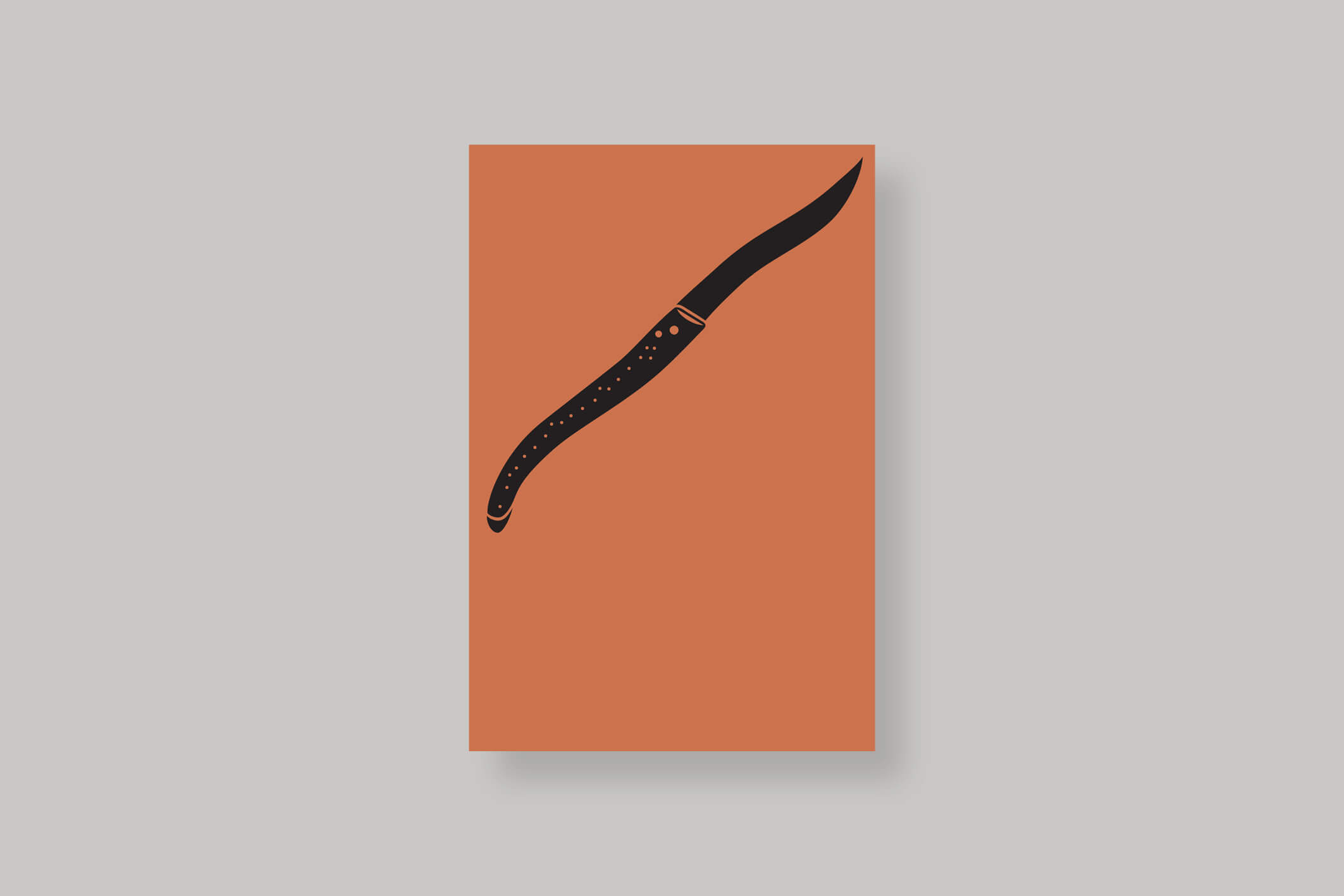 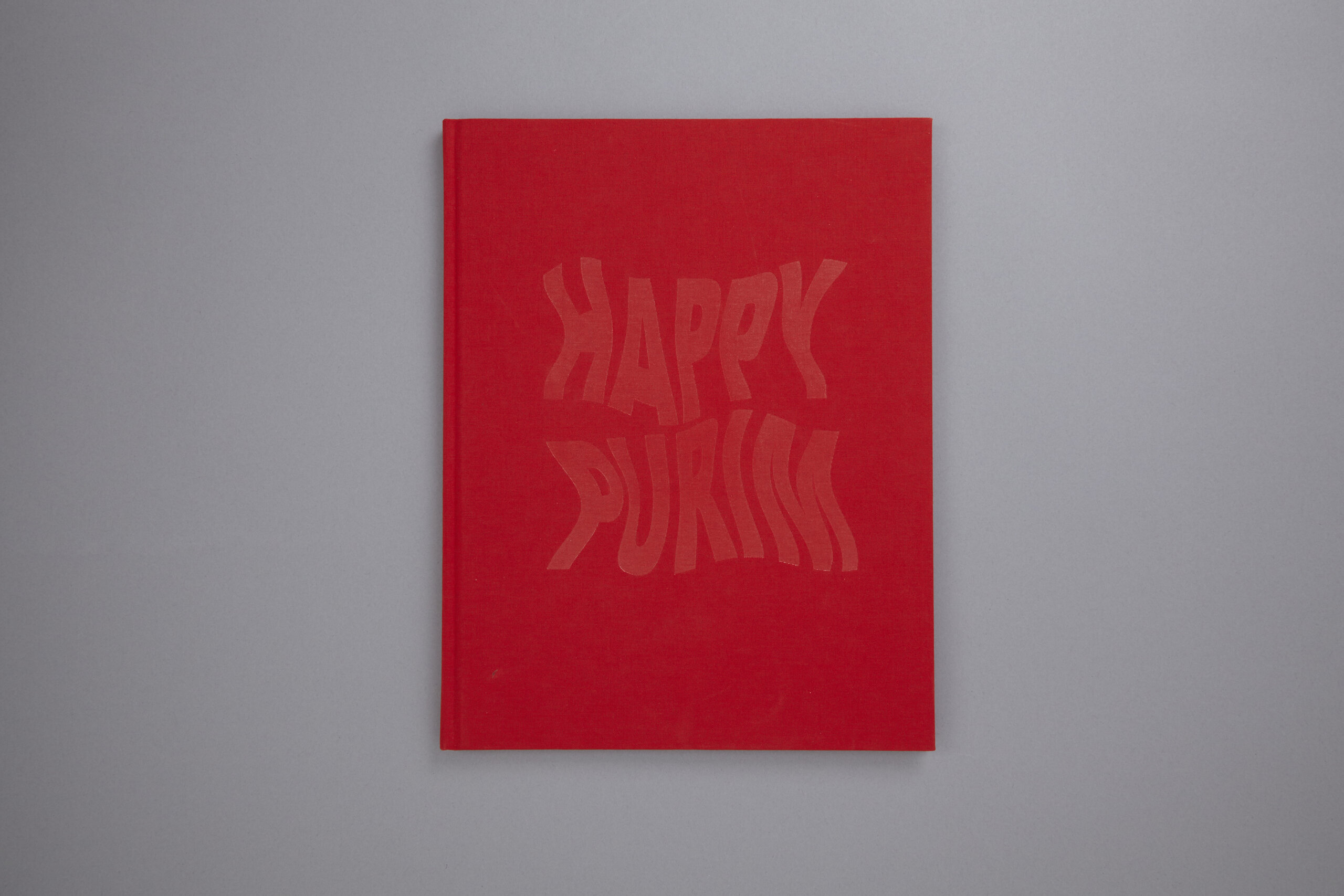 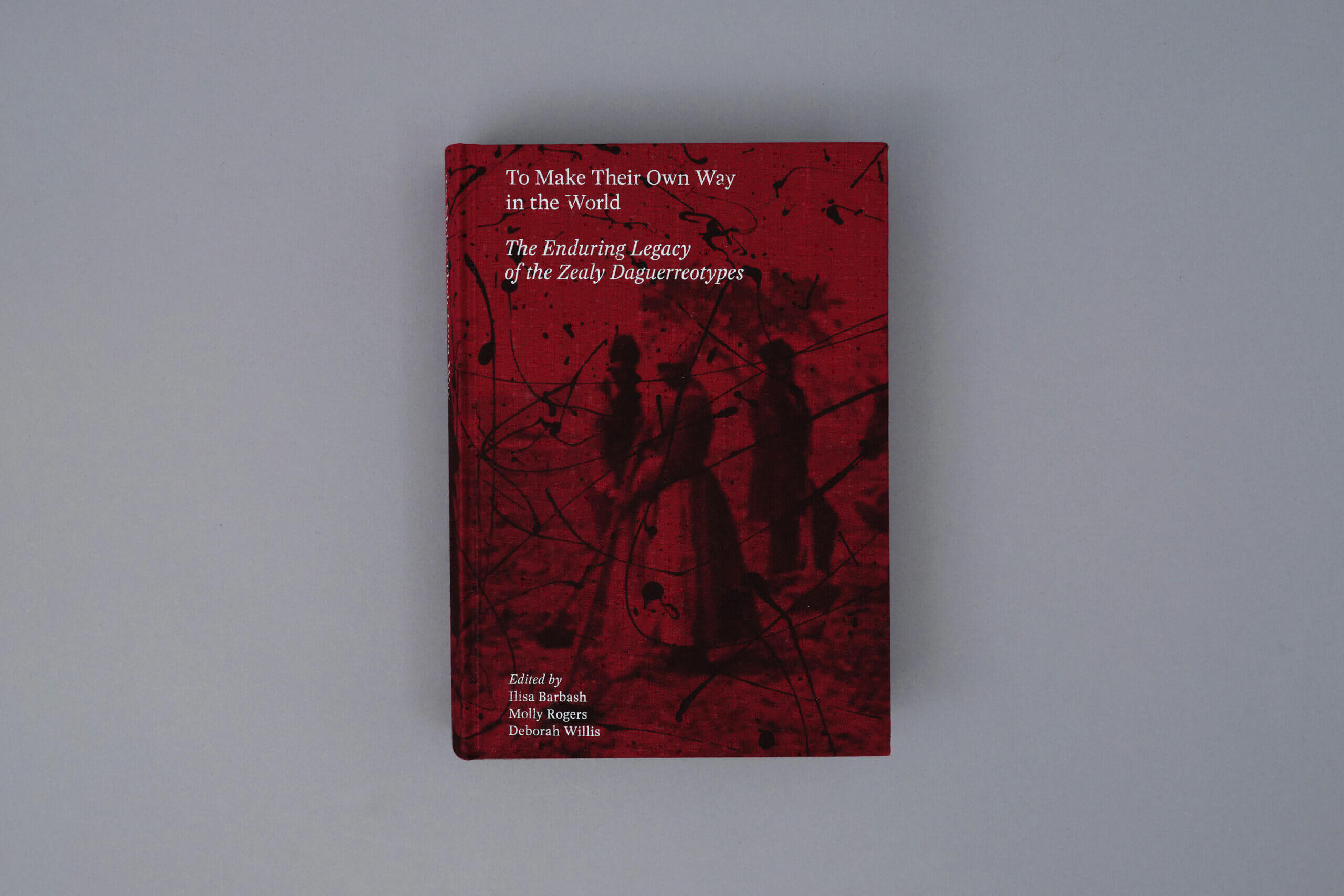 To Make Their Own Way in the World 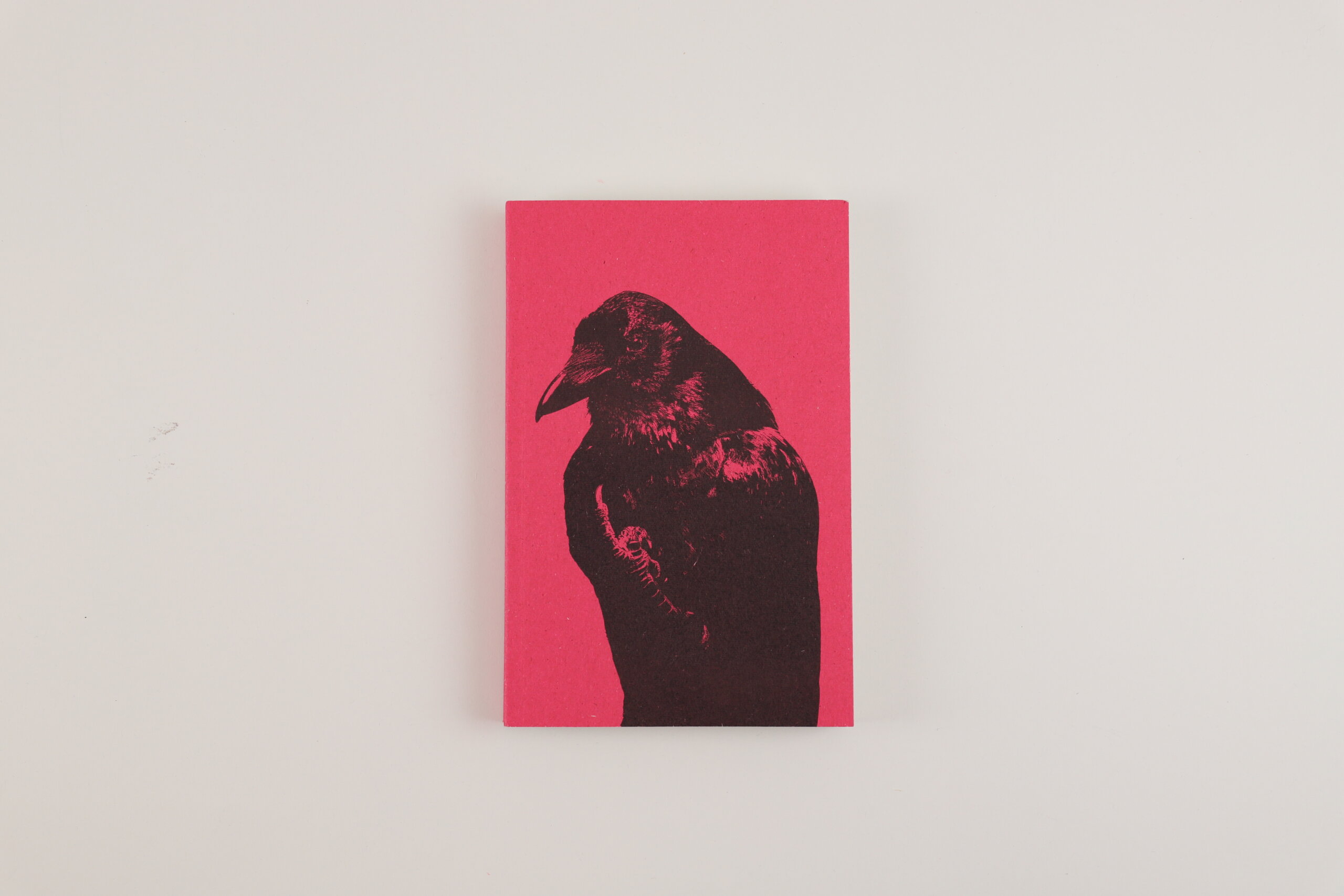