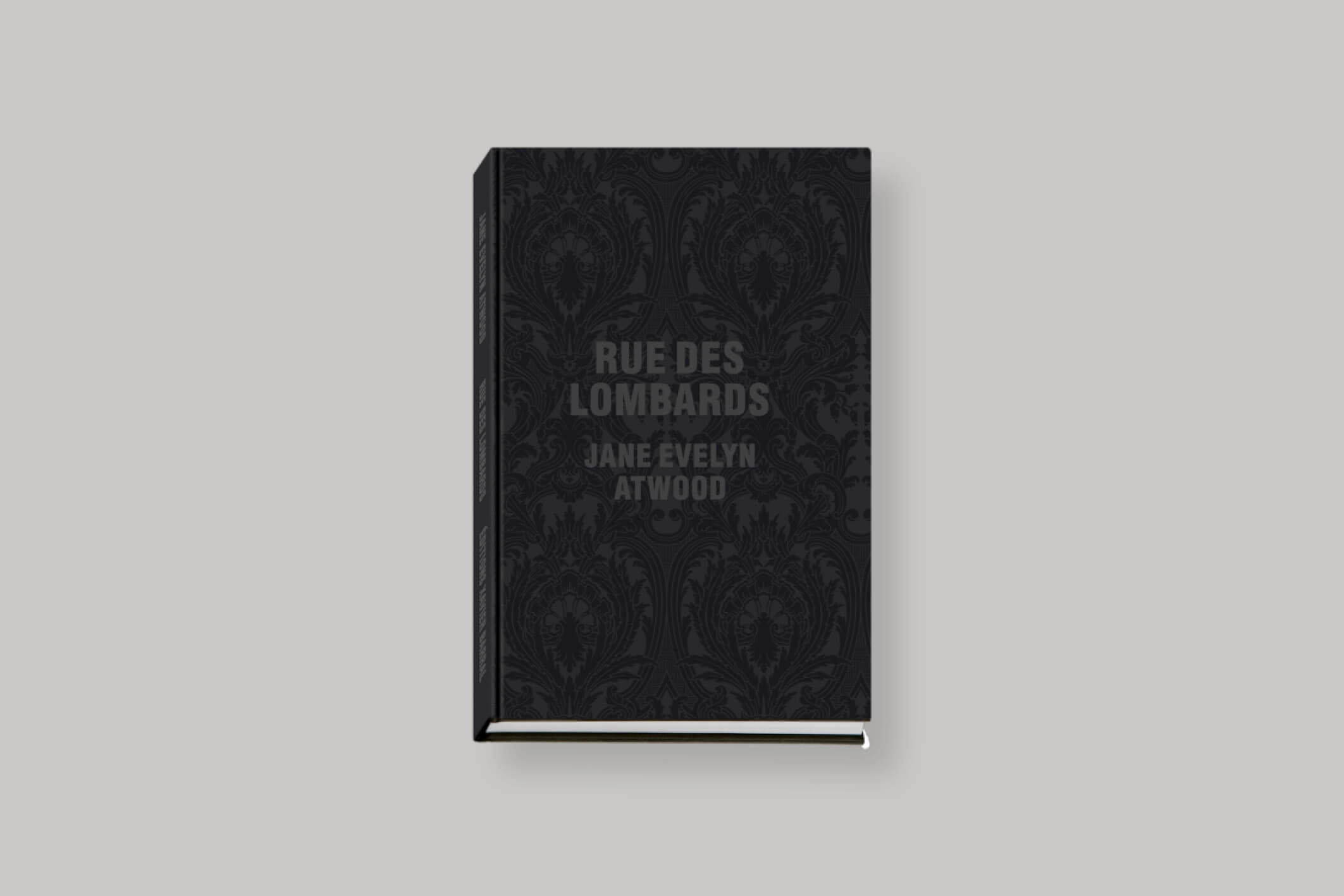 At the end of 1975, having recently moved to Paris, Jane Evelyn Atwood produced her first photo report in black and white, in a simple, effective and sensitive style. From an encounter with a prostitute in the rue des Lombards, she discovers a world where everything fascinates her: extraordinary characters, incredible costumes, the way they look at men… The entrance to the building is dingy, the walls filthy, the floor covered with cigarette butts, the smell of piss pervasive, but the desire to know these women better convinces Jane Evelyn Atwood to share their lives.

More than thirty years later, Xavier Barral Editions is bringing together for the first time all of Jane Evelyn Atwood’s little known work. A beautiful tribute to these women, to their generosity, and to the Paris by night of the late 1970s. 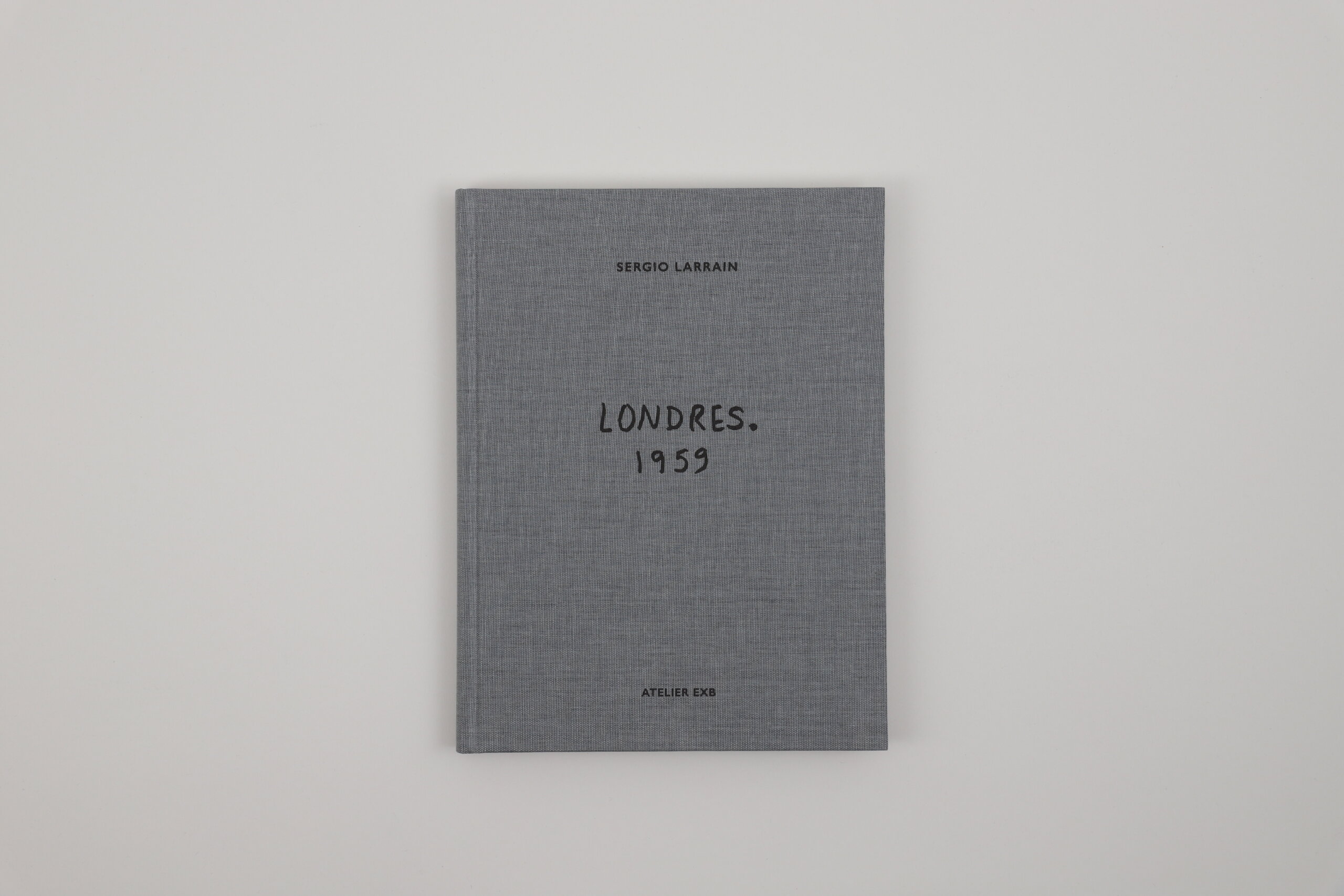 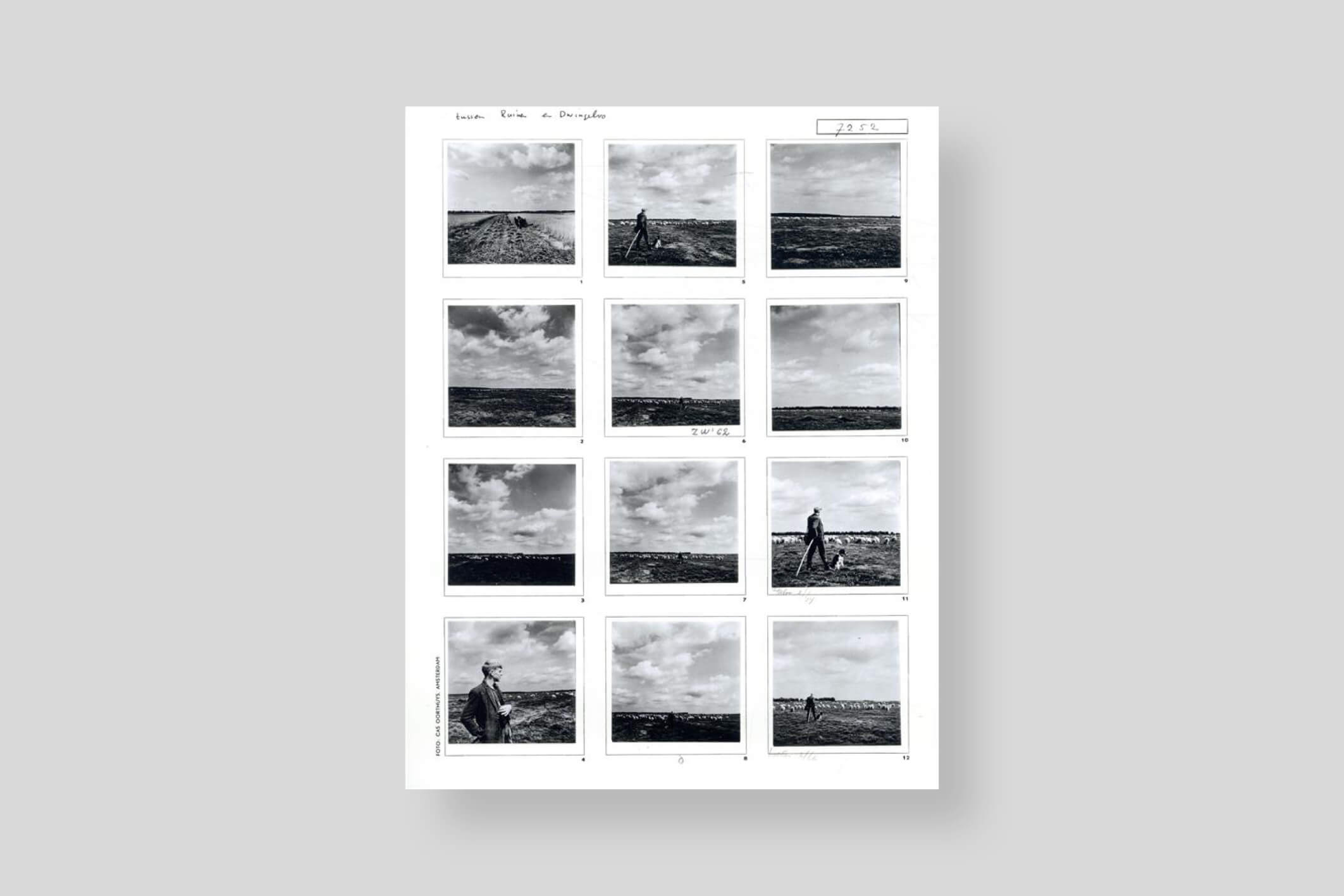 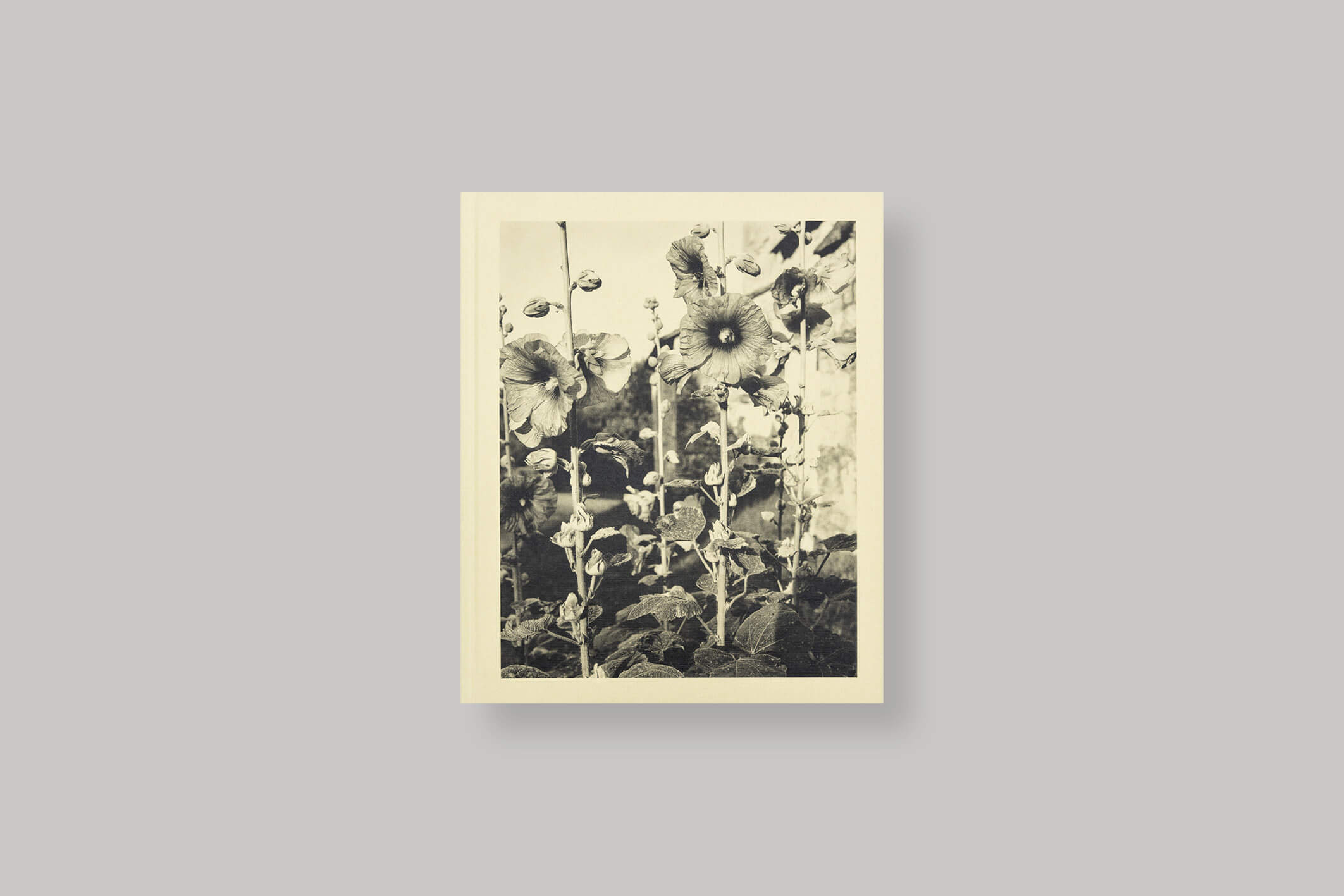 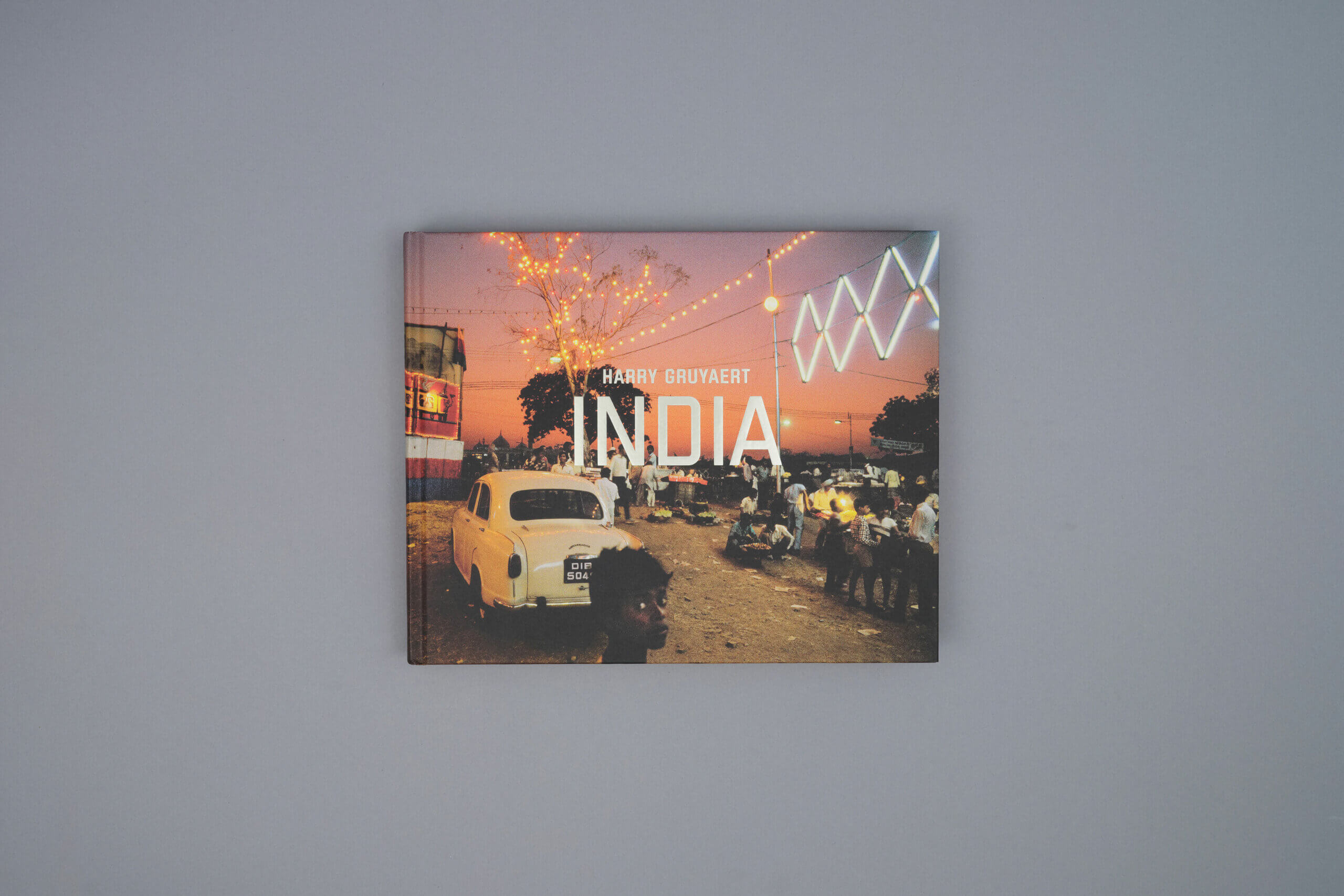