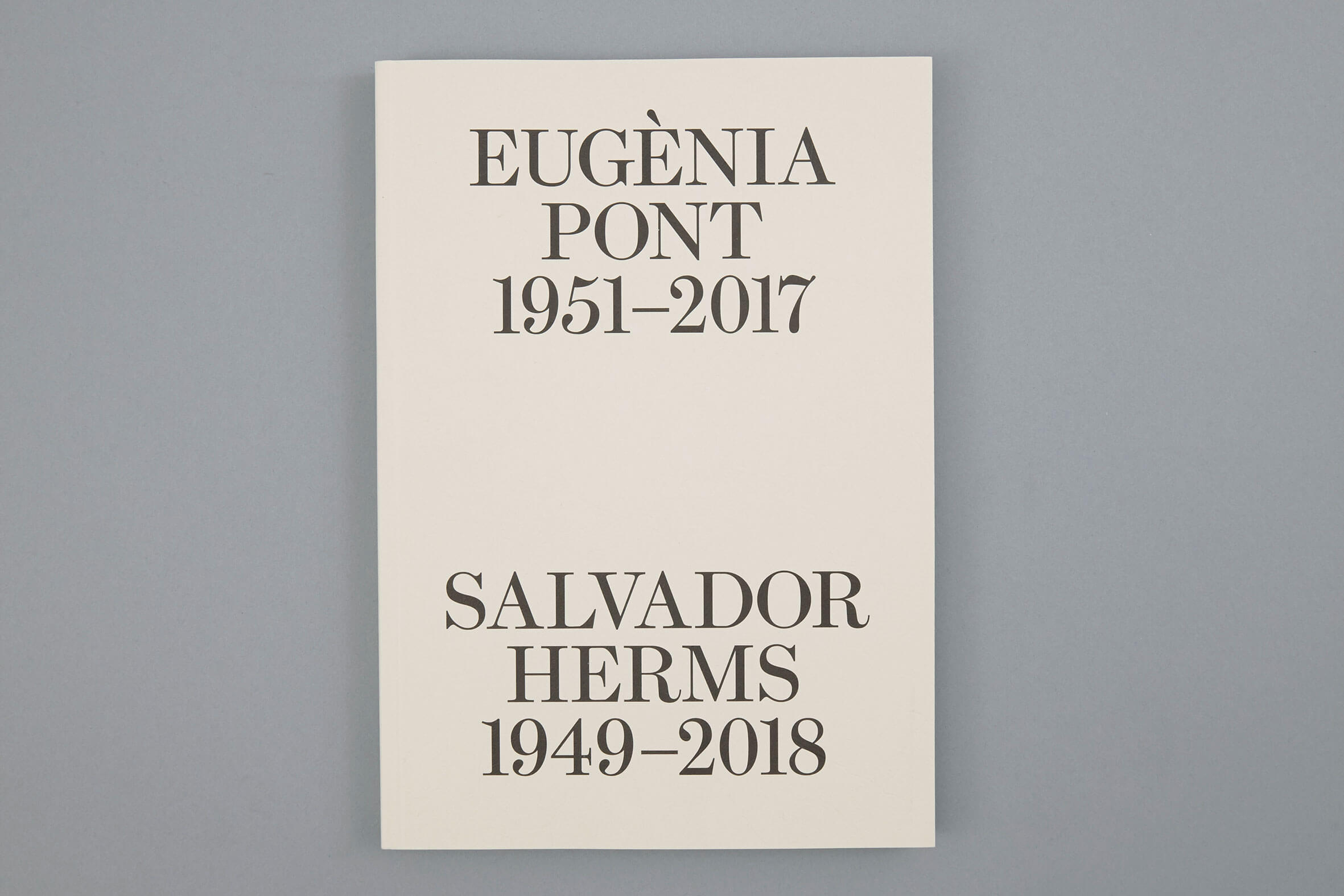 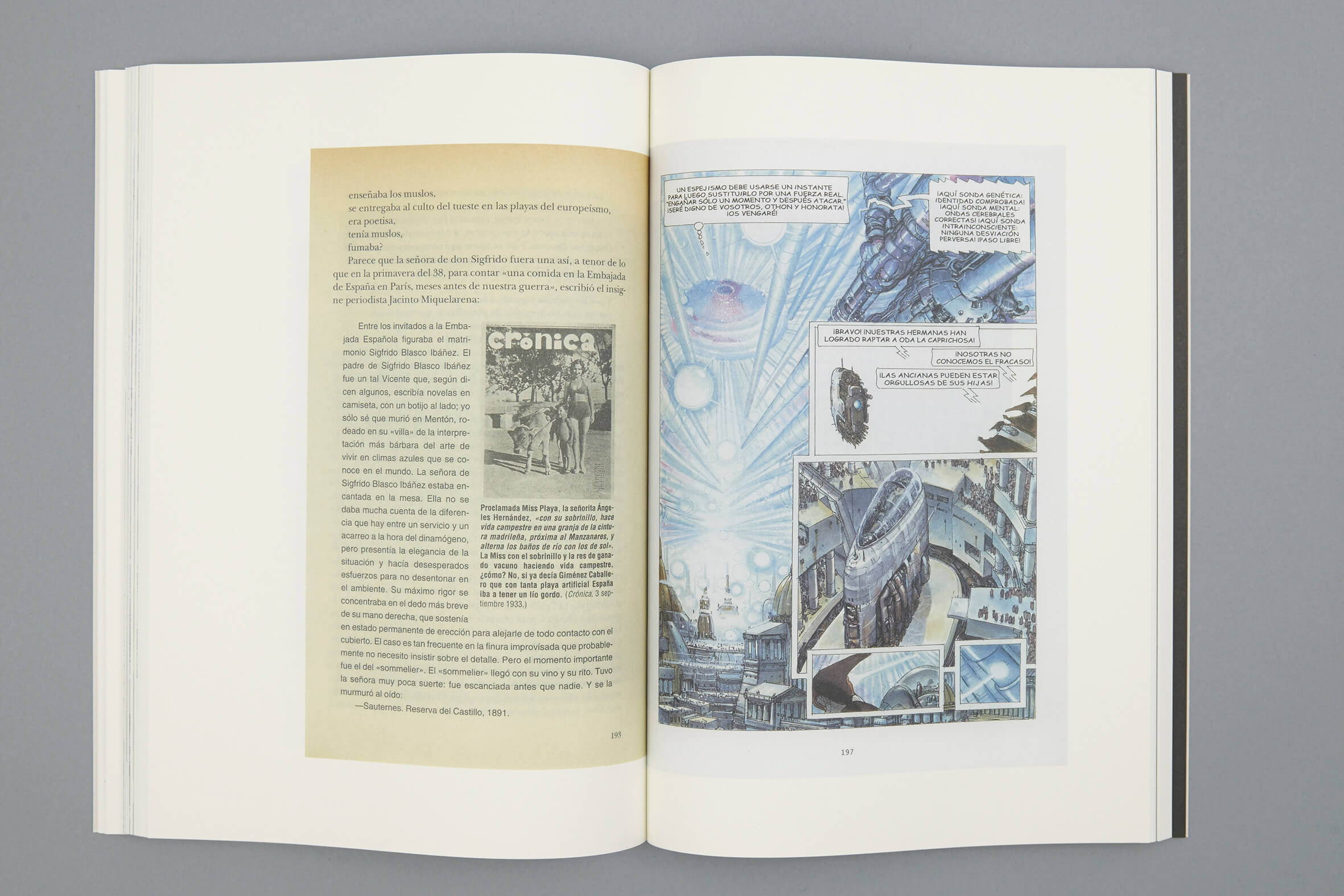 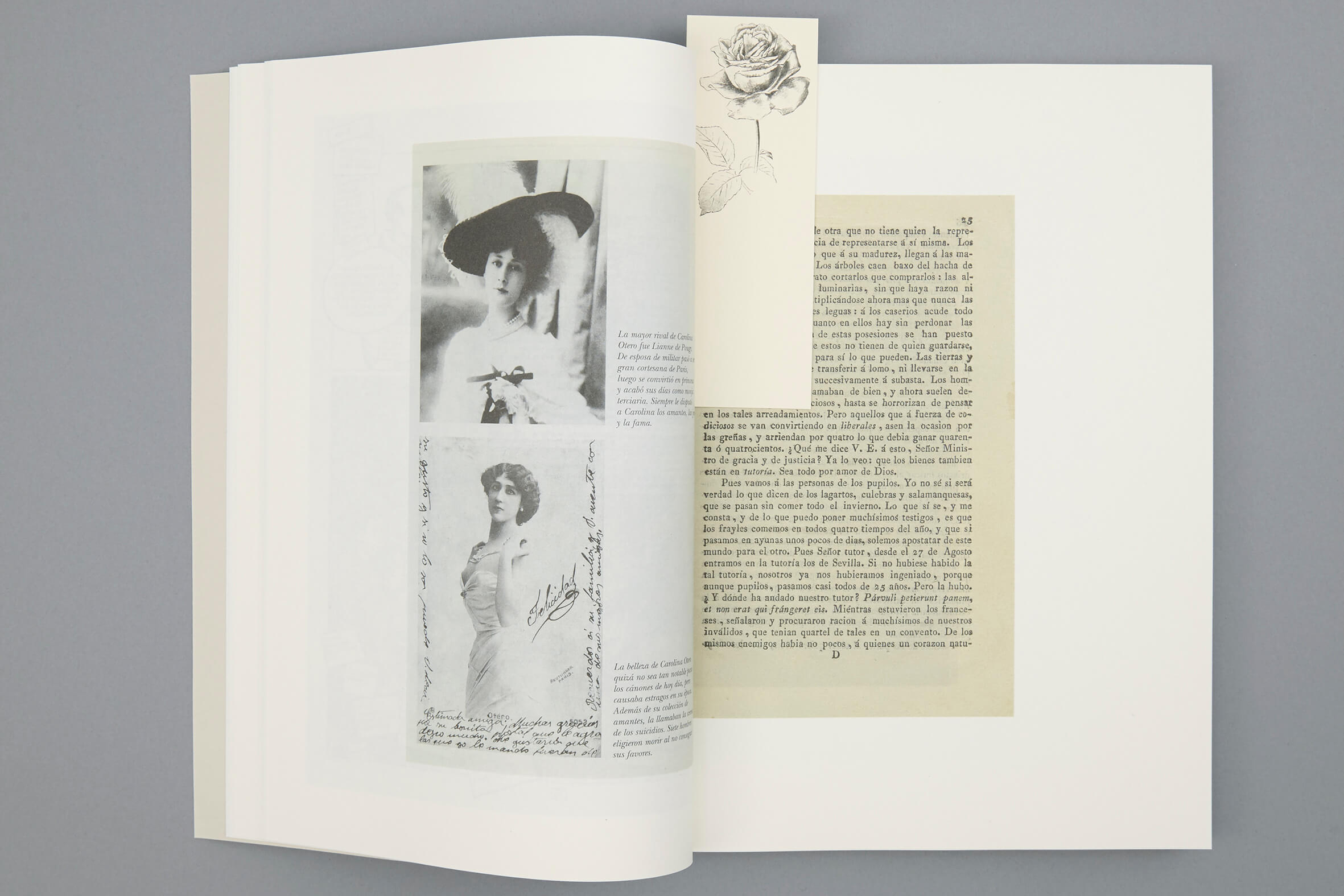 “In February 2019, Roc Herms and I saw each other for the first time in a long time. I asked him how he was doing, and why he had given up the round-the-world motorcycle trip that he took, alone, after we published his book Postcards From Home. His response was quite harsh. His mother became ill, and he was forced to interrupt his adventure and fly back from South America shortly before he passed away. A few months later his father also fell ill, dying the following summer. The two in less than a year. Both of cancer. Both in July.

He told me that while he was emptying his parents’ apartment, he discovered that most of the books in his library still had a reading point between their pages. Some were at the beginning or at the end, but most were in between, surely marking the page where they had abandoned reading. The fact is that that seemed illustrative of what a life is. Or, in this case, two shared. A pile of books, texts and images, unconnected, juxtaposed, marked in a point that remains fixed and unalterable the day you die. So far I have come, here I leave it, this is what is important, what has been pointed out, this has no relevance but it has been marked forever. It is the final, definitive and absolute point that can only be reached with death. ” 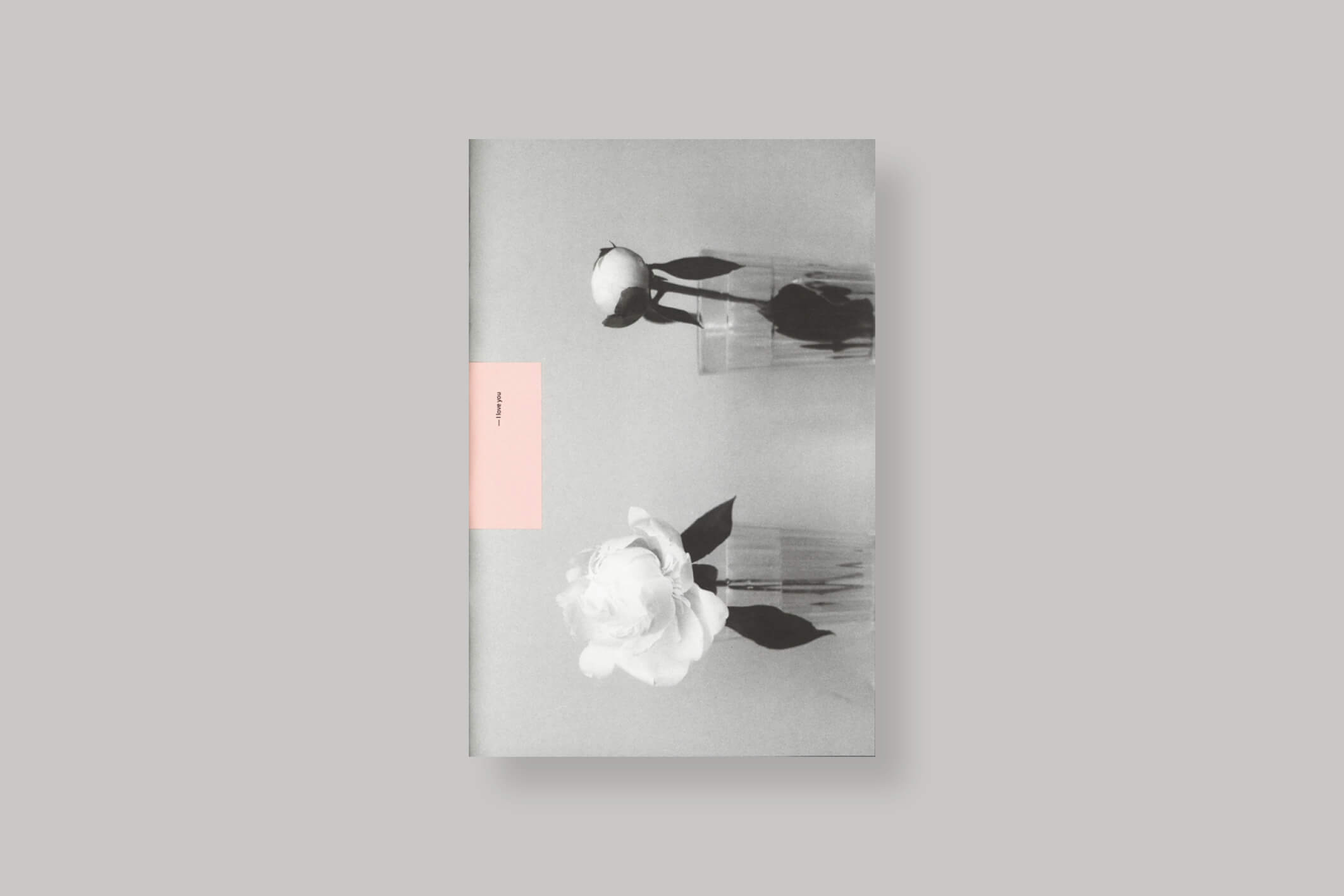 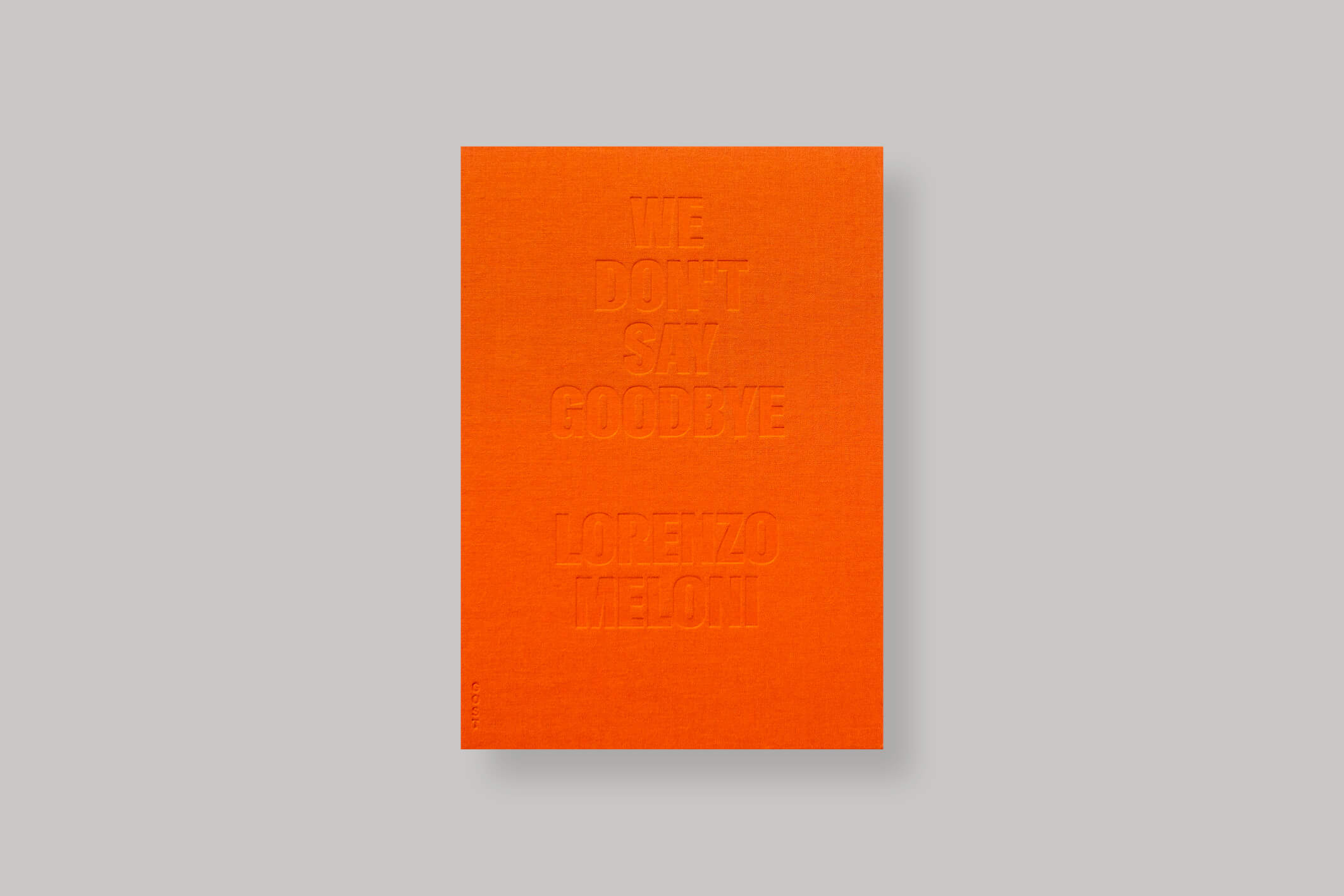 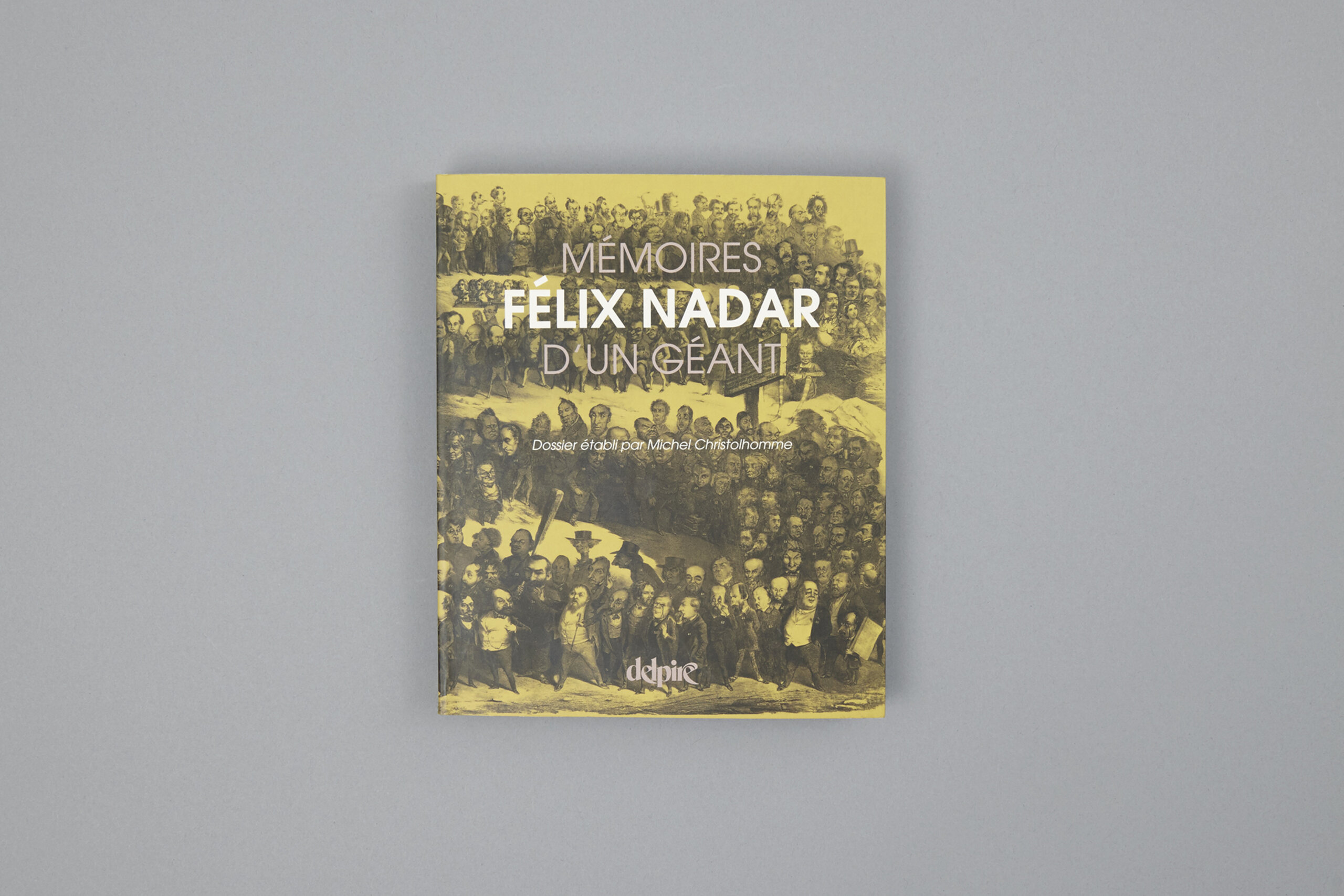