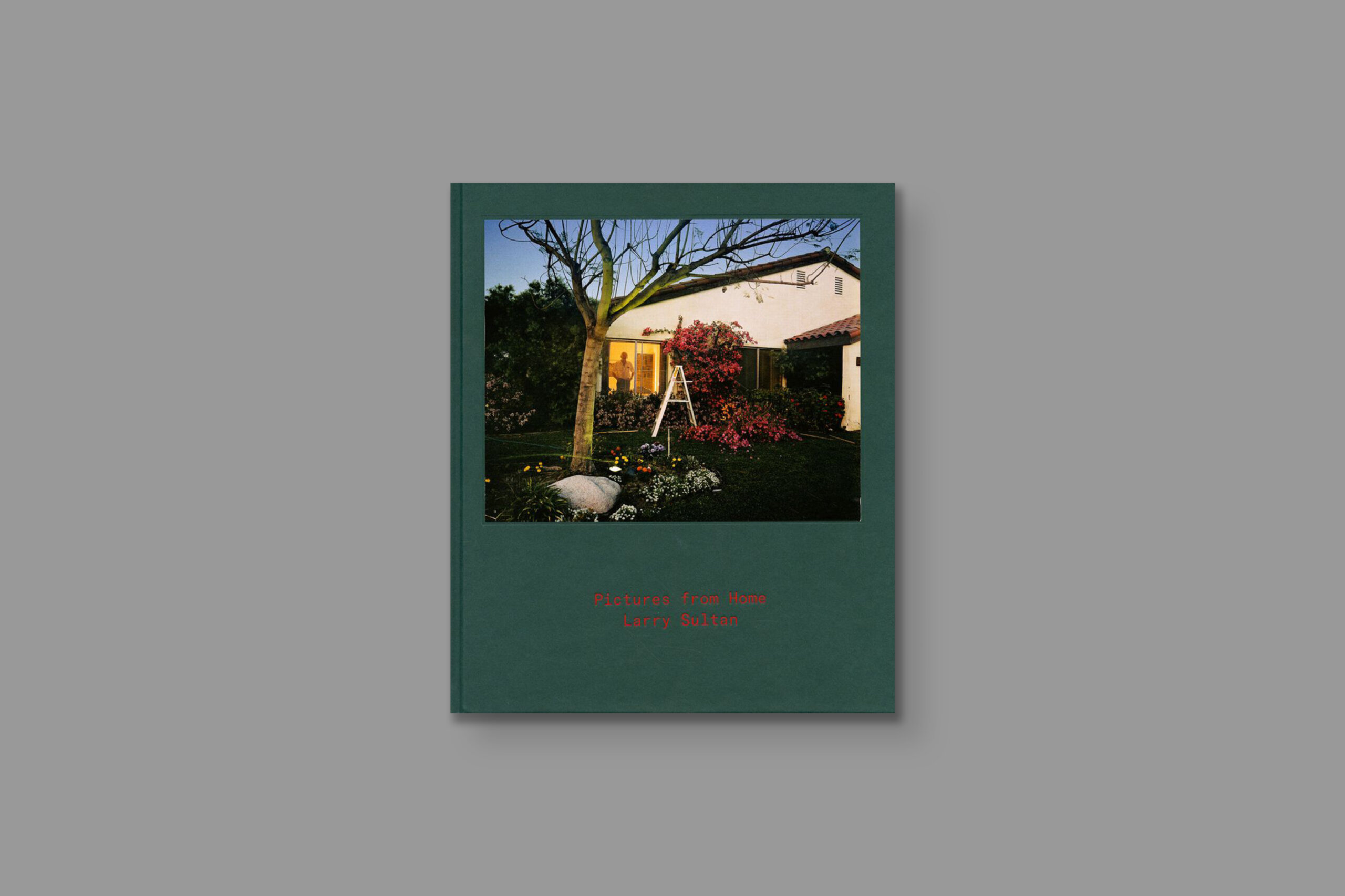 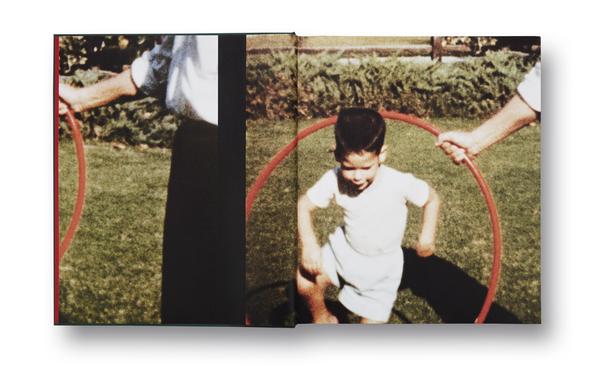 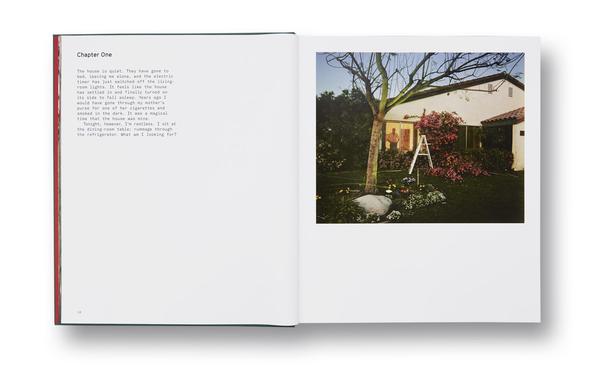 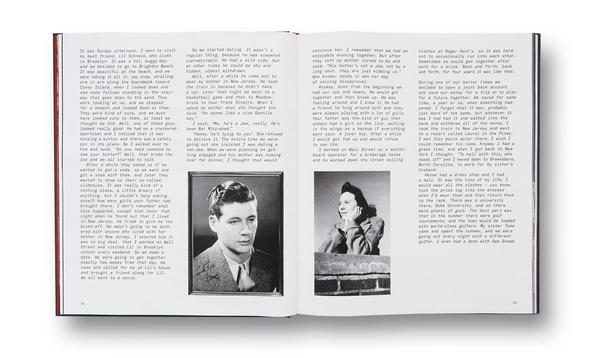 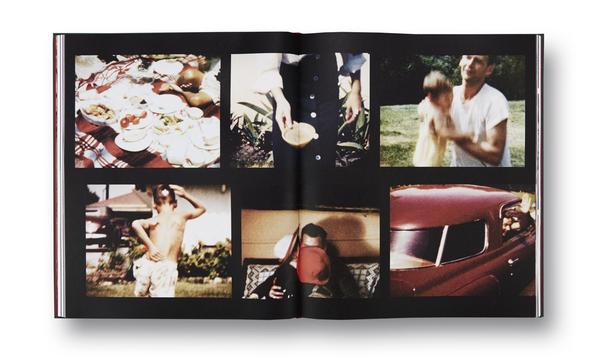 First published in 1992 to wide critical acclaim, Pictures From Home is Larry Sultan’s pendant to his parents. Sultan returned home to Southern California periodically in the 1980s and the decade-long sequence moves between registers, combining contemporary photographs with film stills from home movies, fragments of conversation, Sultan’s own writings and other memorabilia. The result is a narrative collage in which the boundary between the documentary and the staged becomes increasingly ambiguous. Simultaneously the distance usually maintained between the photographer and his subjects also slips in an exchange of dialogue and emotion that is unique to this work.

Significantly increasing the page count of the original book, this MACK design of Pictures From Home clarifies the multiplicity of voices – both textual and pictorial – in order to afford a fresh perspective of this seminal body of work. Emphasising the cinematic motion of the family’s home videos, the Super-8 film stills have been newly digitised and magnified, with select scenes running full-bleed across double-page spreads. Meanwhile, Sultan’s photographs of his parents as they go about their daily lives – against the quintessential backdrop of the Reagan-era American dream – are supplemented with previously unpublished images. Most significantly, the book honours Sultan as the oft-hailed ‘King of Colour Photography’. 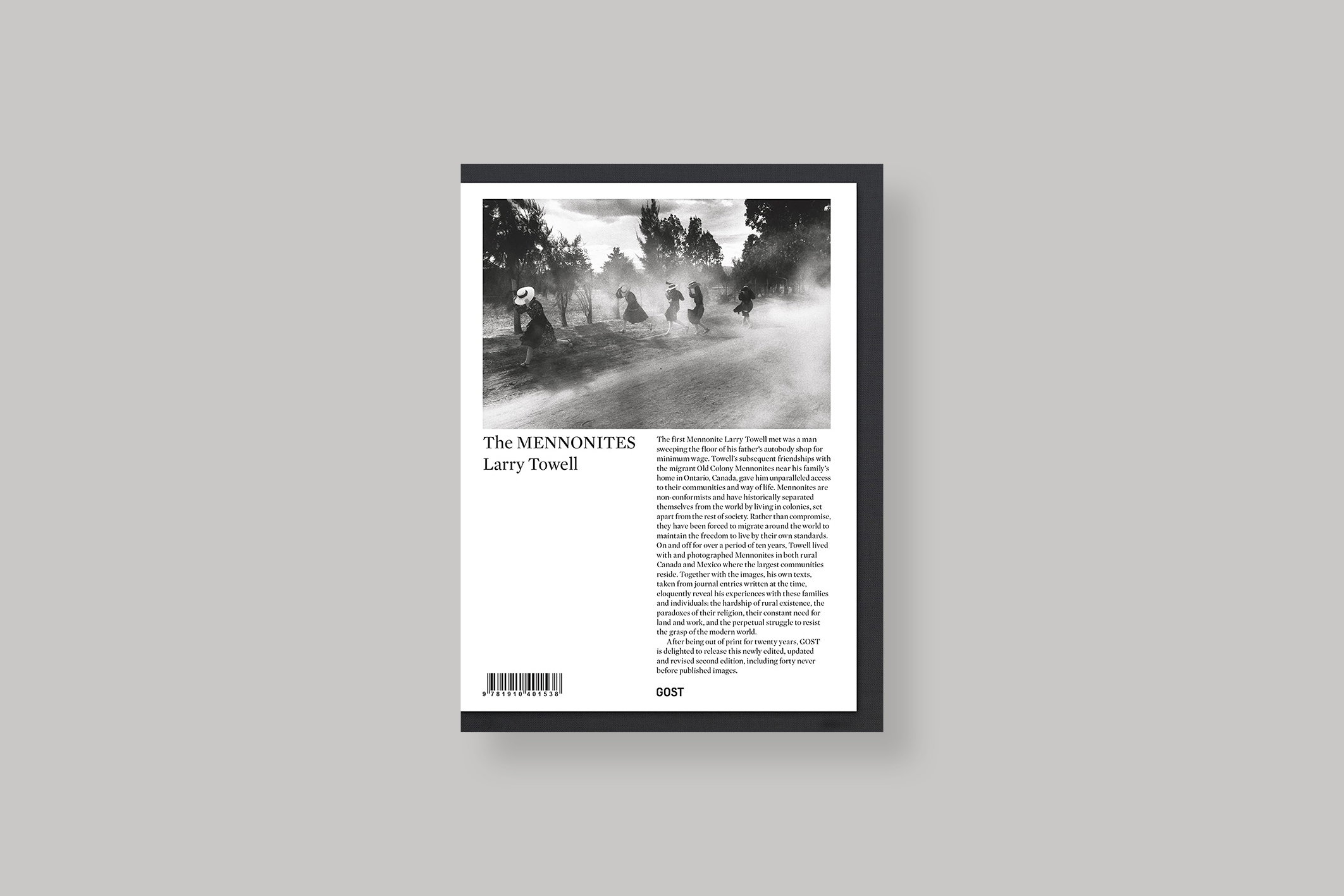 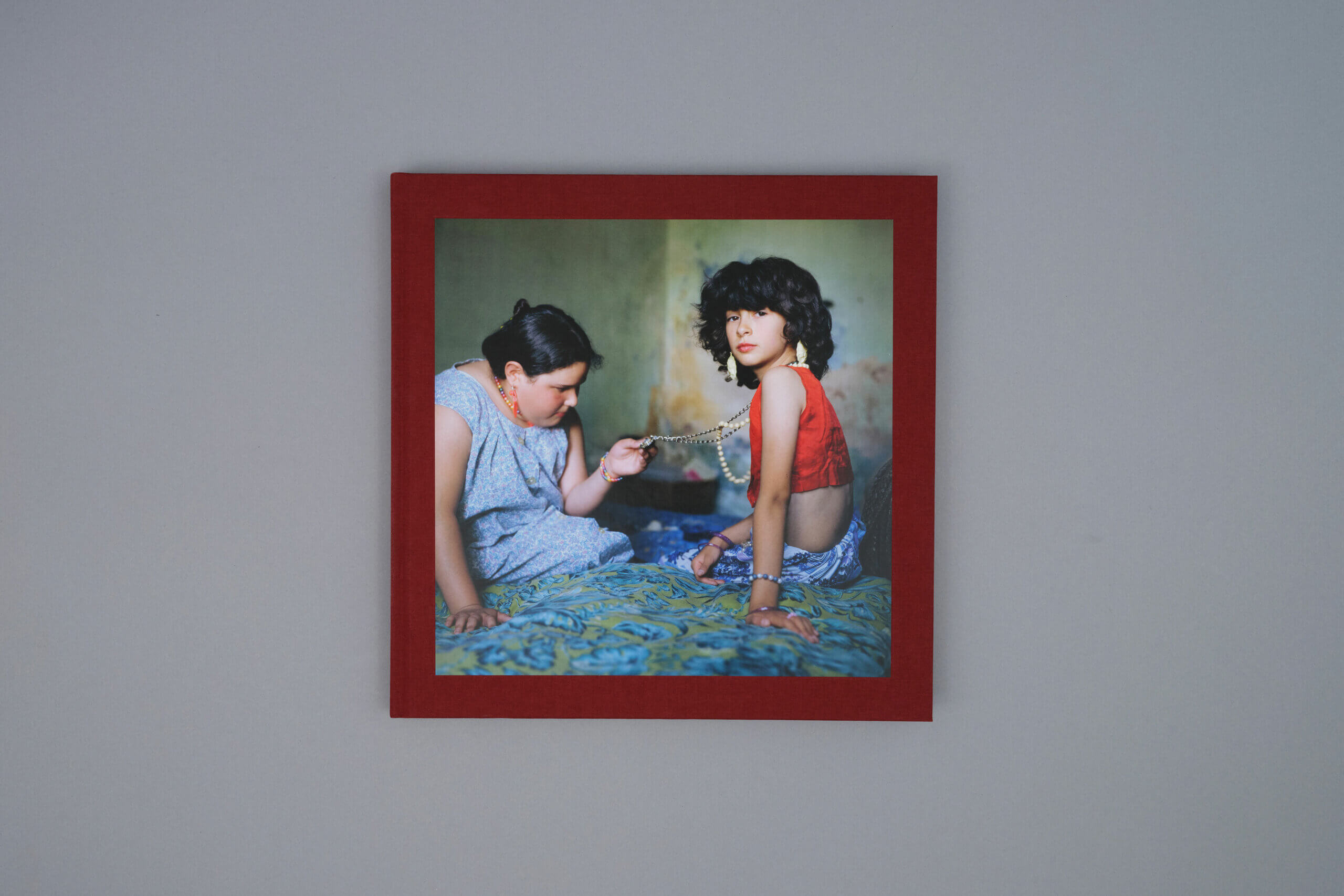 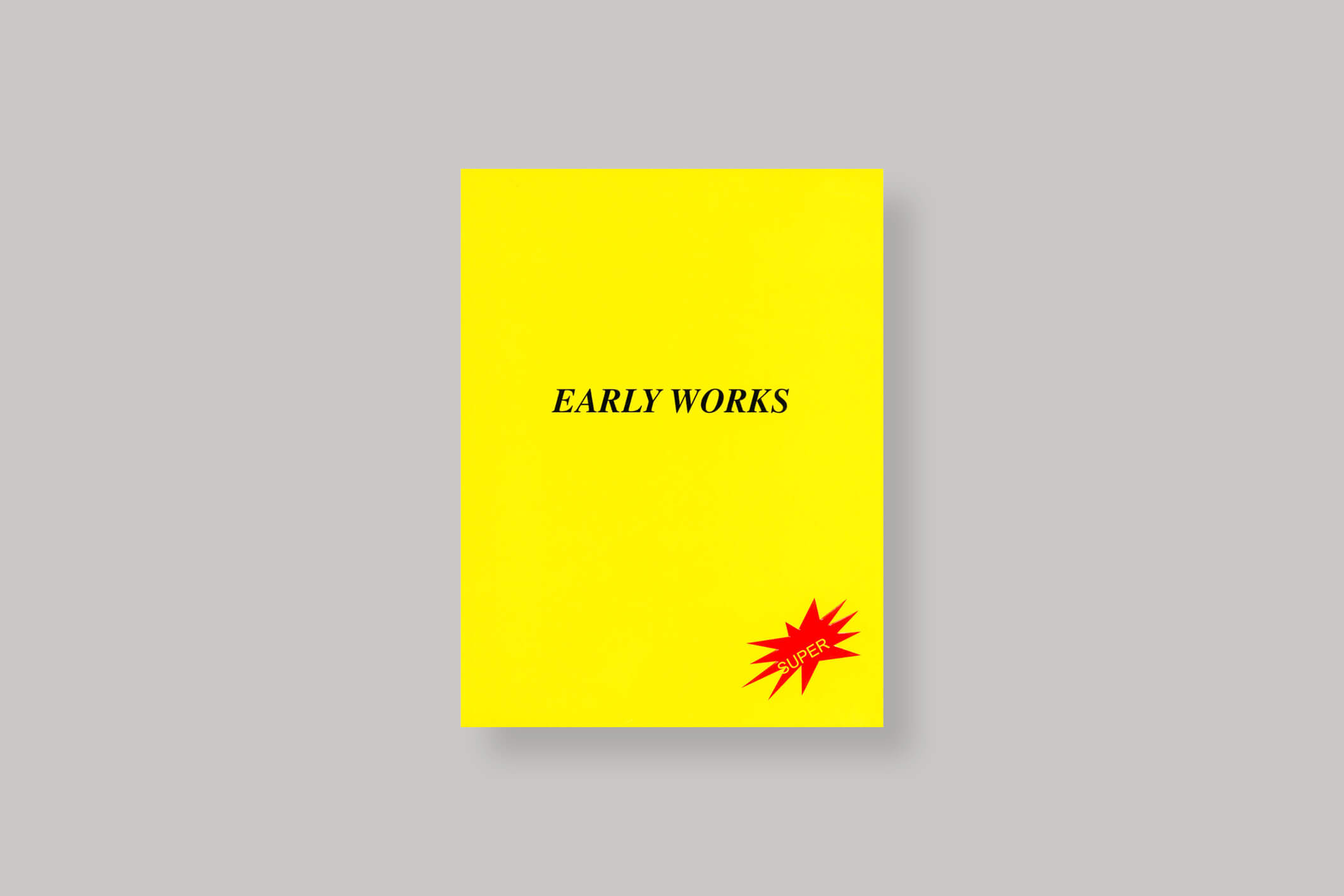 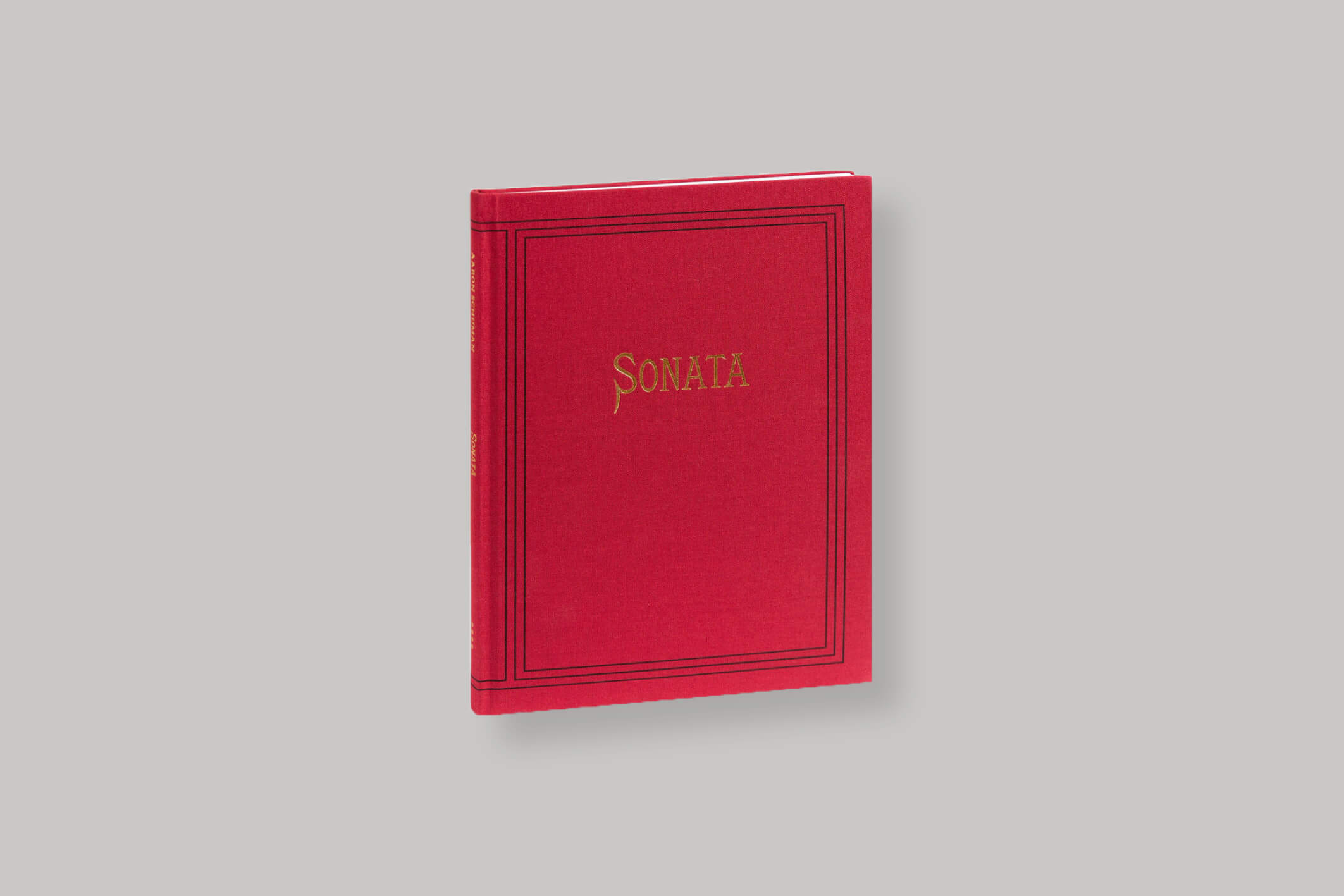