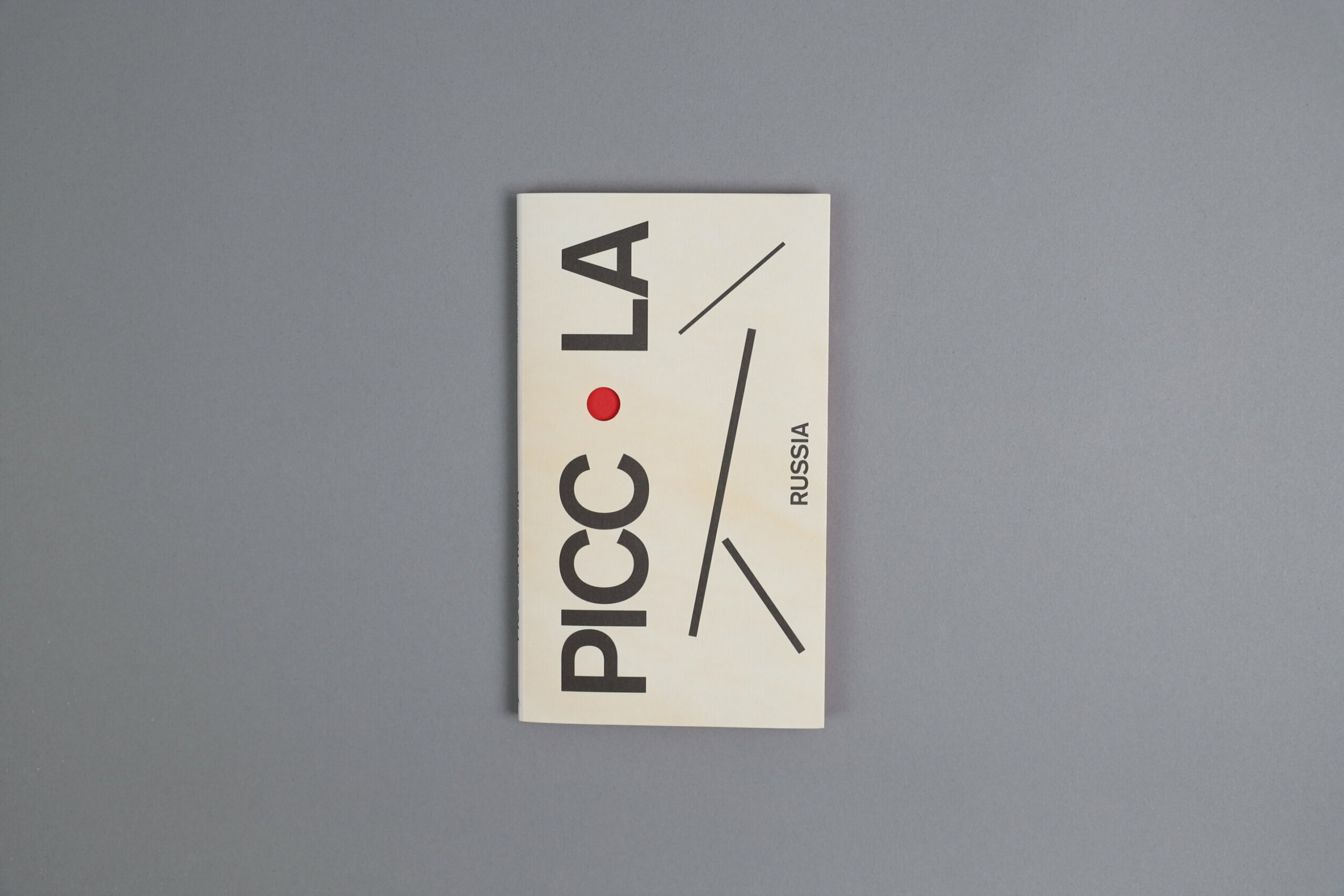 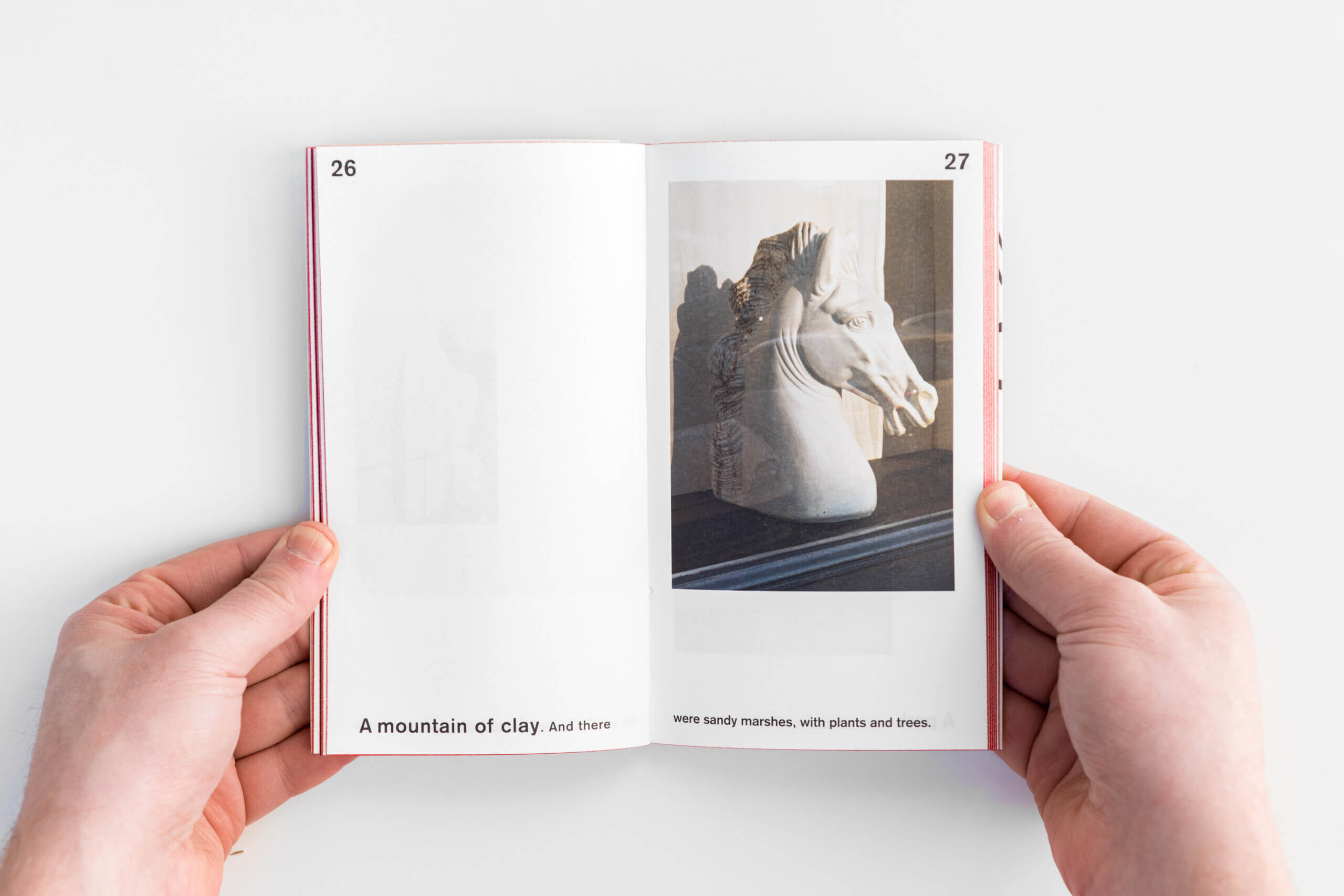 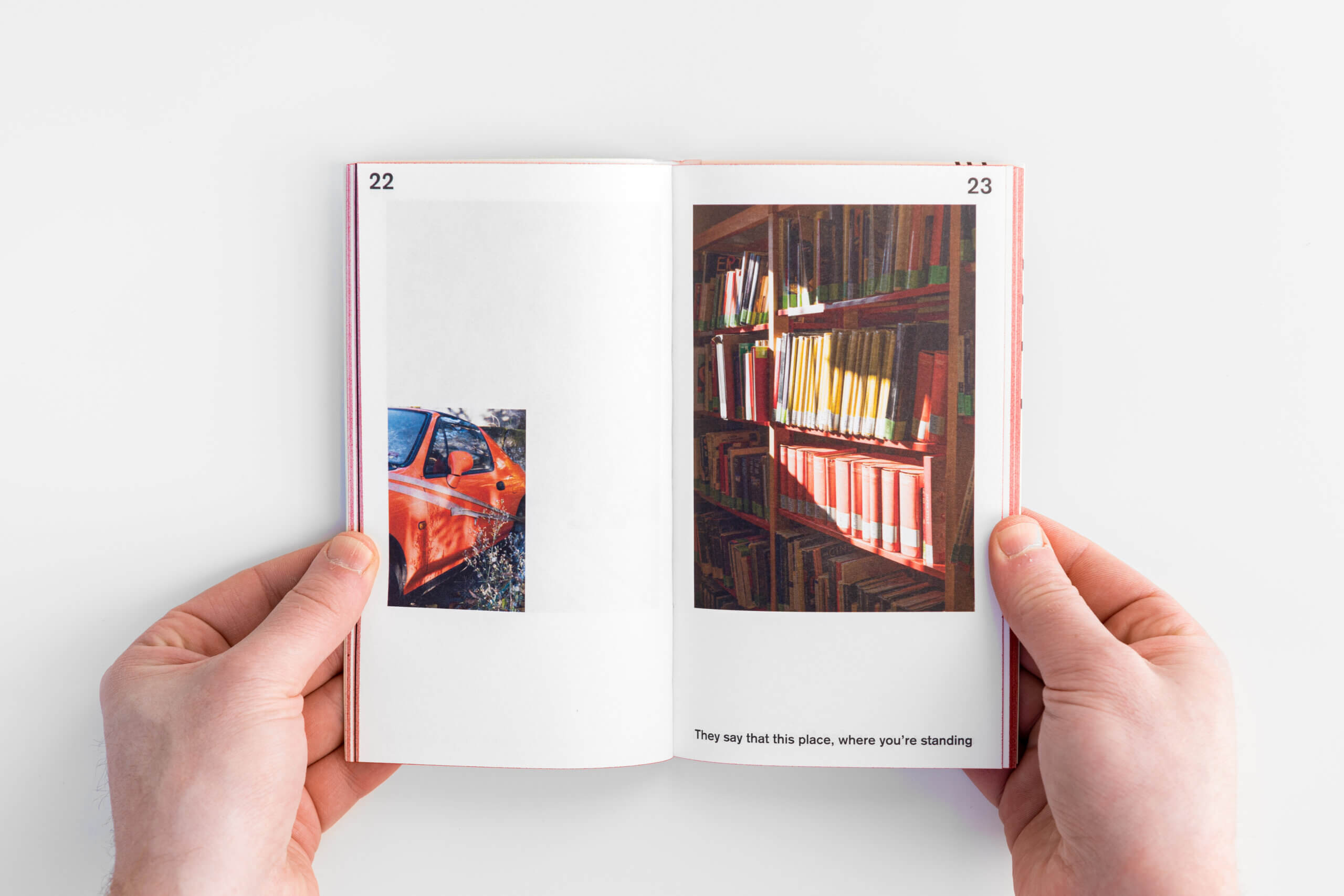 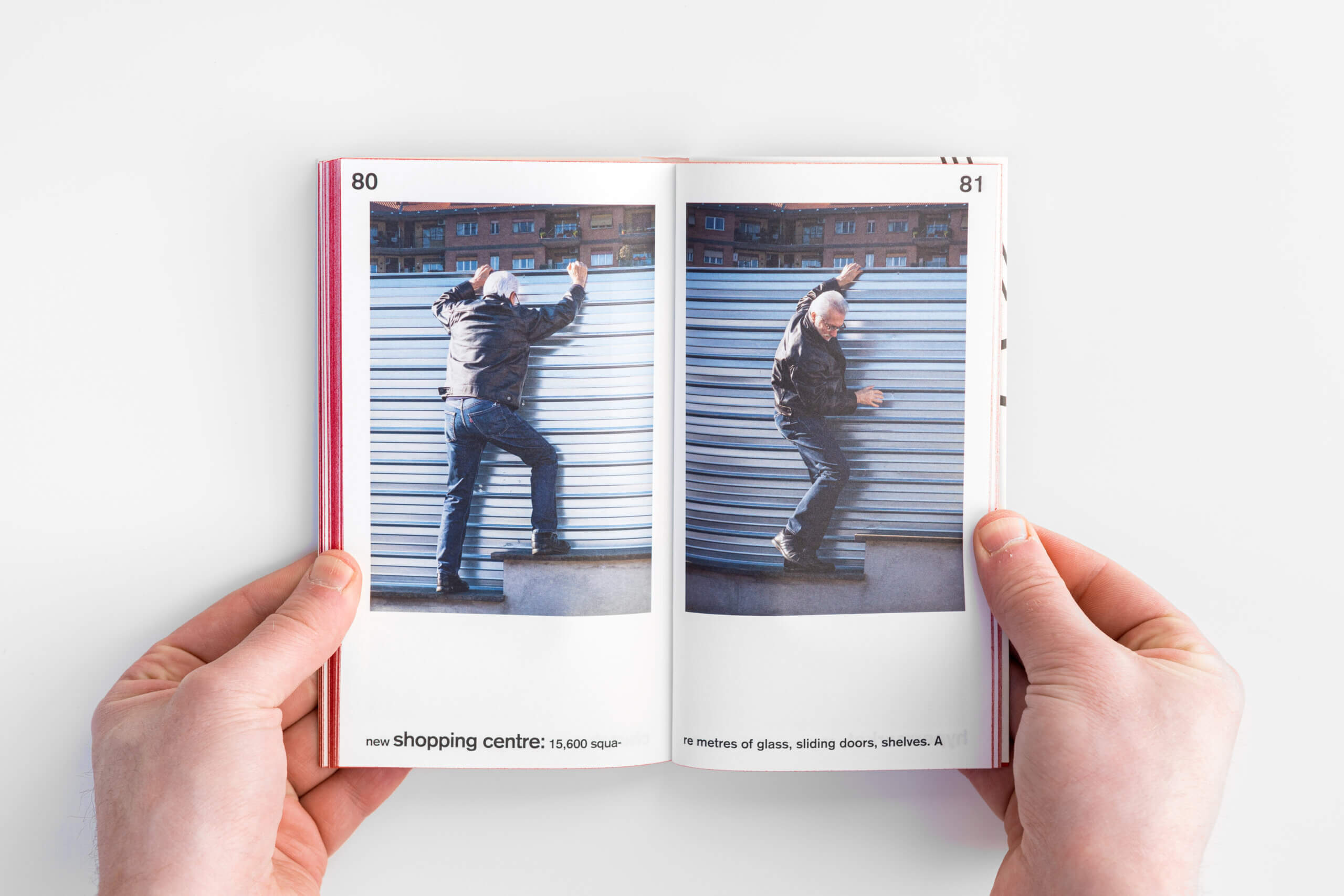 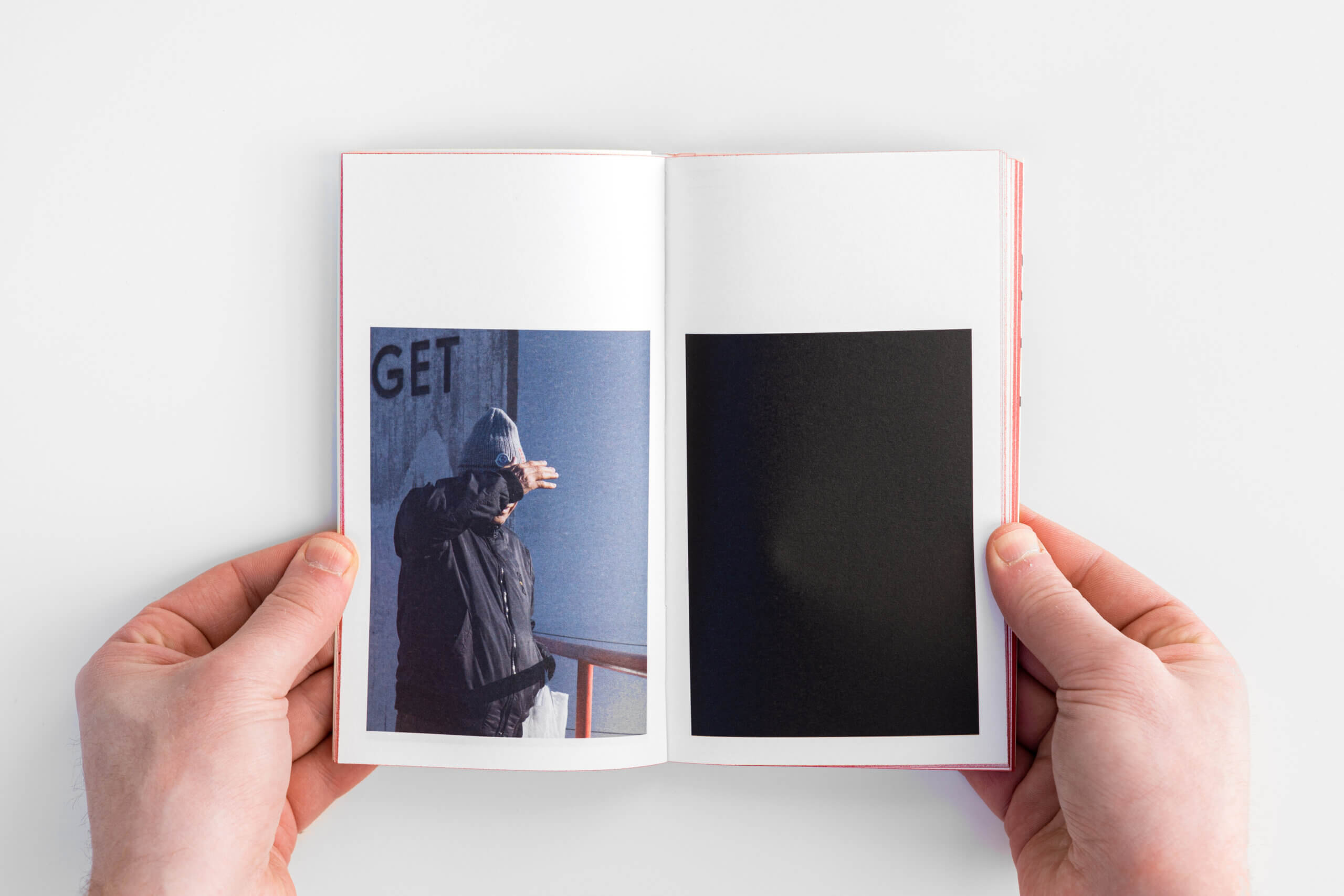 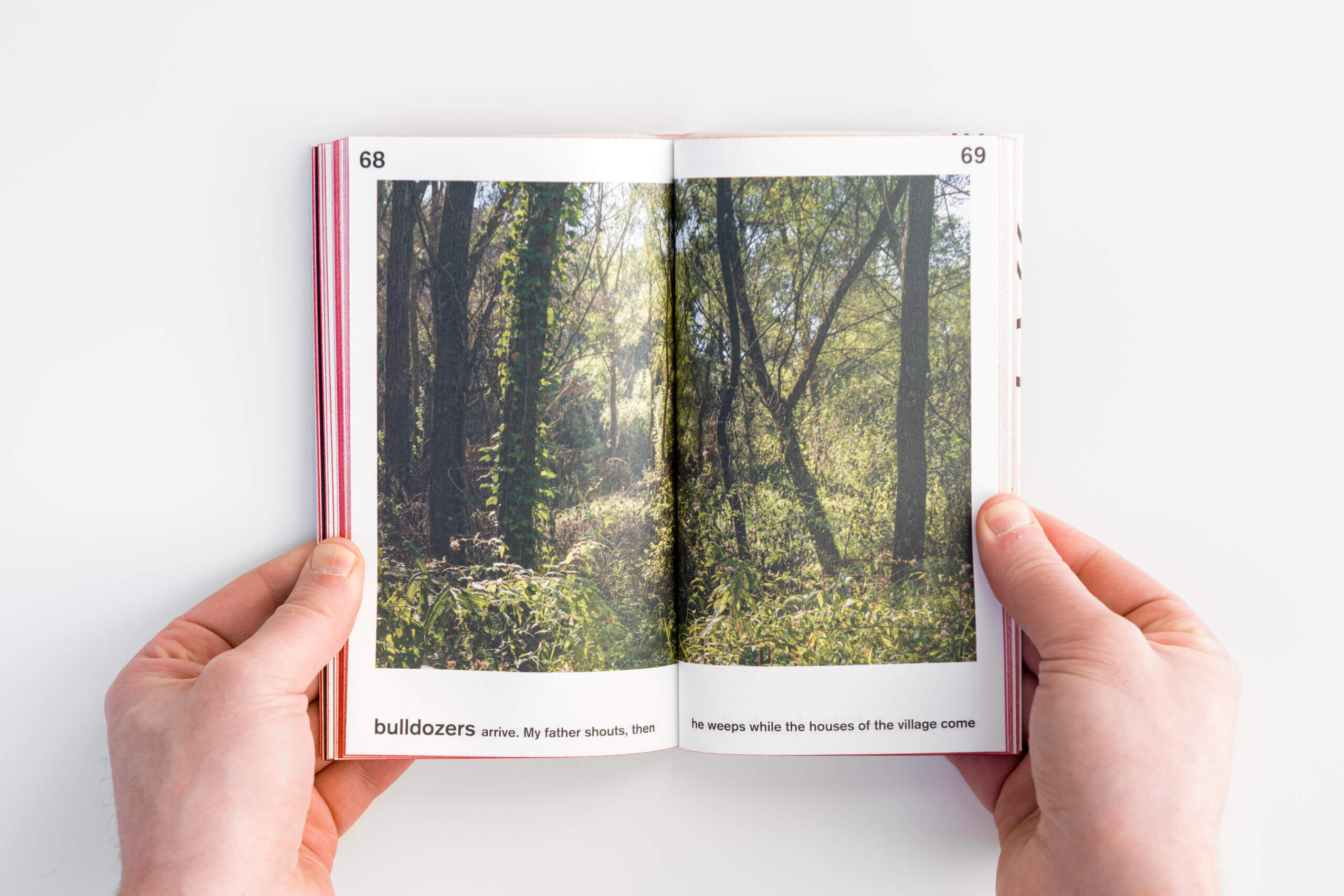 They say that this place, where you’re standing now, used to be under the sea. Then the water receded and left the clay behind. A mountain of clay. And there were sandy marshes, with plants and trees. A park overlooking the valley. Now the sky is black and the smoke from the kilns covers everything. Millions of bricks take shape. A hundred years ago the kiln workers’ village grew up around the chimneys. This is Hell Valley. And this is my home.

Only one road leads here, and in such an isolated spot it’s difficult to believe that we are in Rome, the city that is growing using our bricks. But the dome of St Peter’s is always there to remind us. You can see it from Mount Ciocci, and on summer nights it shines bright in the moonlight. Make a wish and throw a stone – if you hit it, your wish will come true.

Riccardo Veschi is not like the others. To his workers, he’s almost a father. Not one of the bosses, but a man worthy of respect. Like the work, which wears out your hands and sometimes leaves you breathless. Lenin, in one of his speeches, spoke about the valley as a model of communal life and called it ‘Little Russia’. But maybe that’s a myth. I can’t really believe that Lenin, with everything he had to do…

Babies are born. They grow, hanging around their mother’s necks, suckling milk and clay. It’s so hot near the kilns. I can still remember the smell, the rich sour taste in my mouth, and the sweat.

Then, one by one, the chimneys stop smoking. Many people leave. And one day the Council bulldozers arrive. My father shouts, then he weeps while the houses of the village come down as if they’re being bombed. In their place they give us new flats to rent, in the Council blocks. Someone calls them ‘cardboard boxes’, as if a box could have twelve stories. But I still have a brick from the room I was born in.

Less than 40 years have passed, and the bulldozers are back again, right in front of the church hall. This time it’s for the big new shopping centre: 15,600 square metres of glass, sliding doors, shelves. A hypermarket, 58 shops, 10 restaurants and a bookstore. There’s even a gym.

Today a wisp of smoke still rises from the heart of the old village. A bakery makes dozens of loaves of warm crusty bread. But fresh bread, as we all know, quickly becomes hard and inedible. 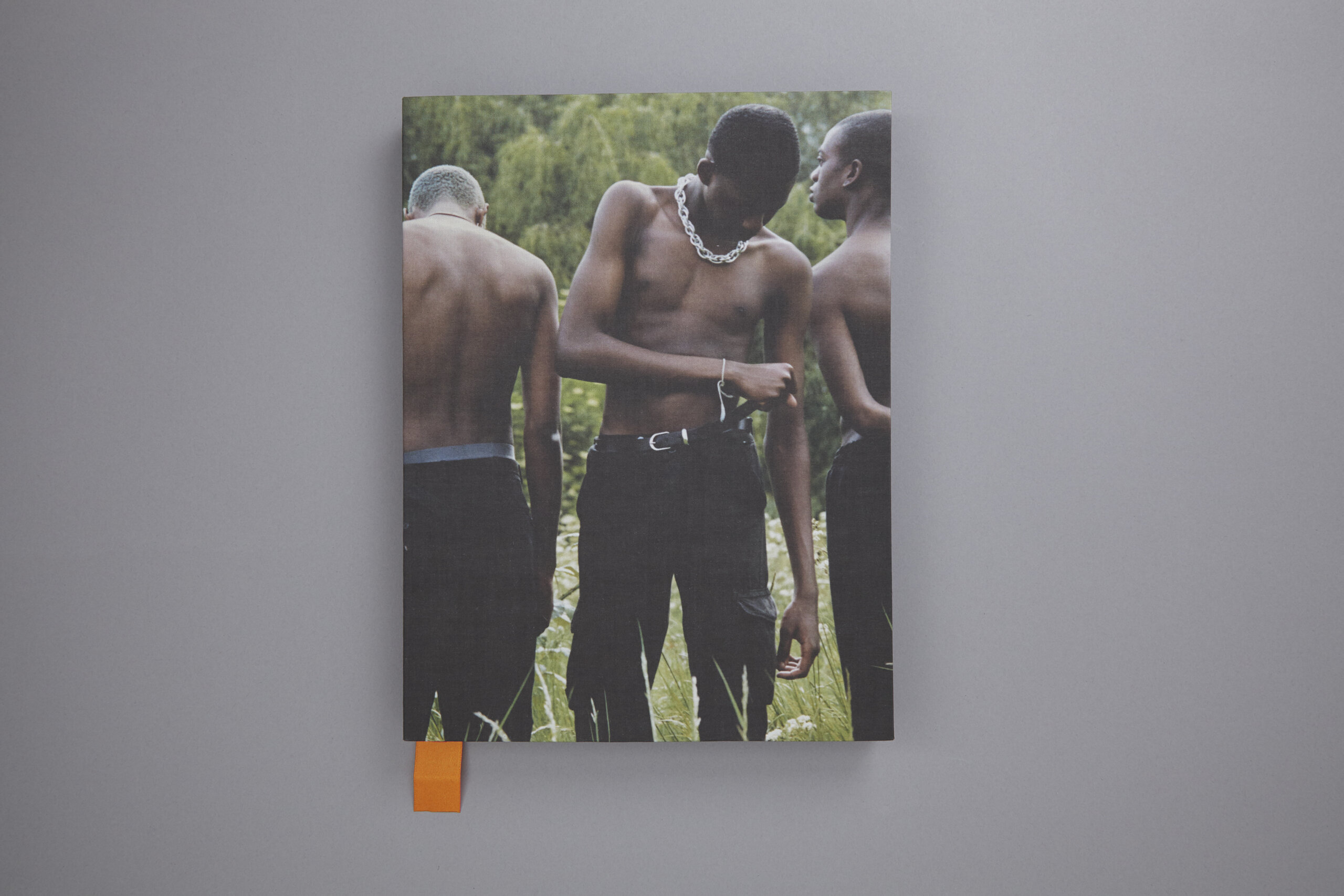 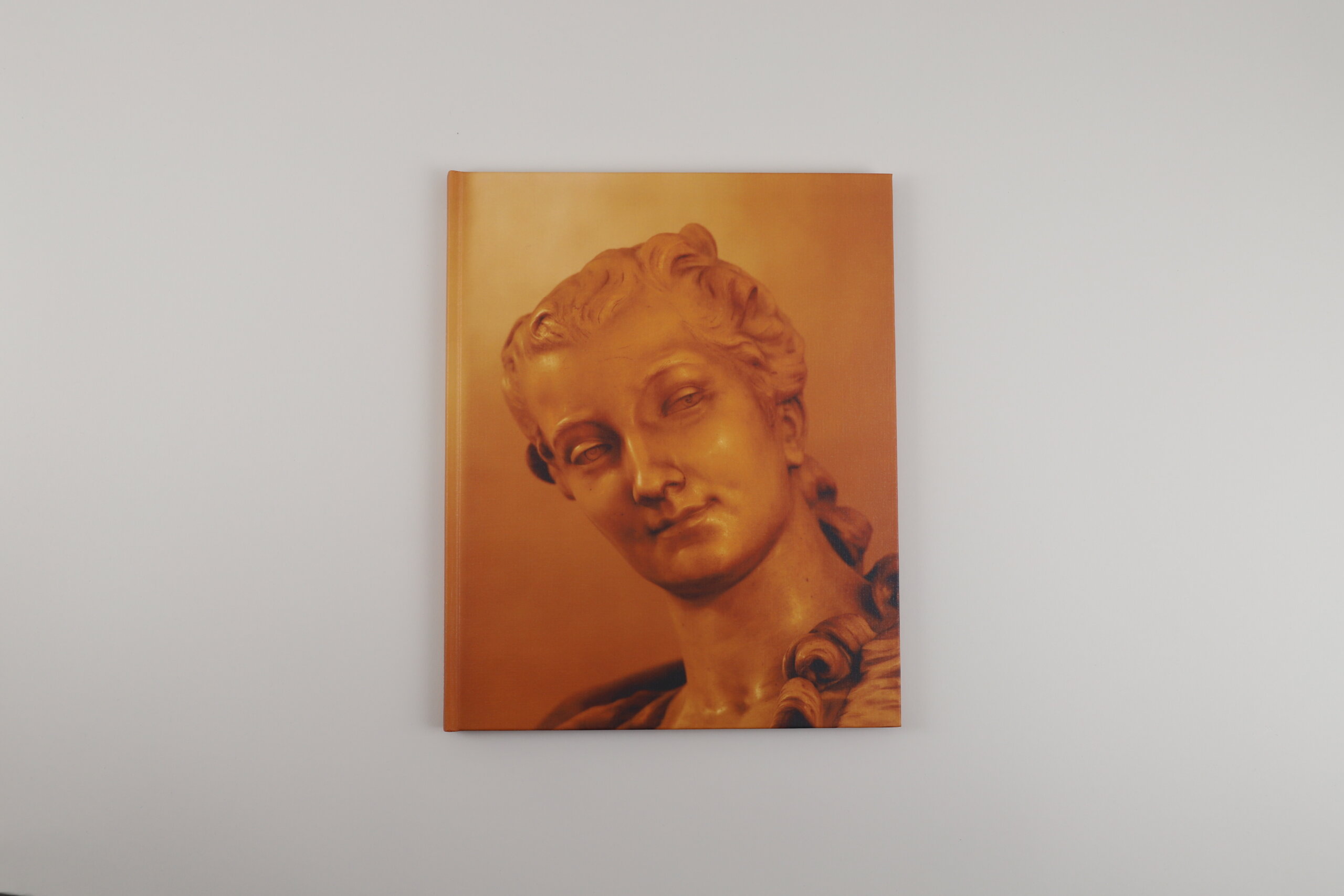 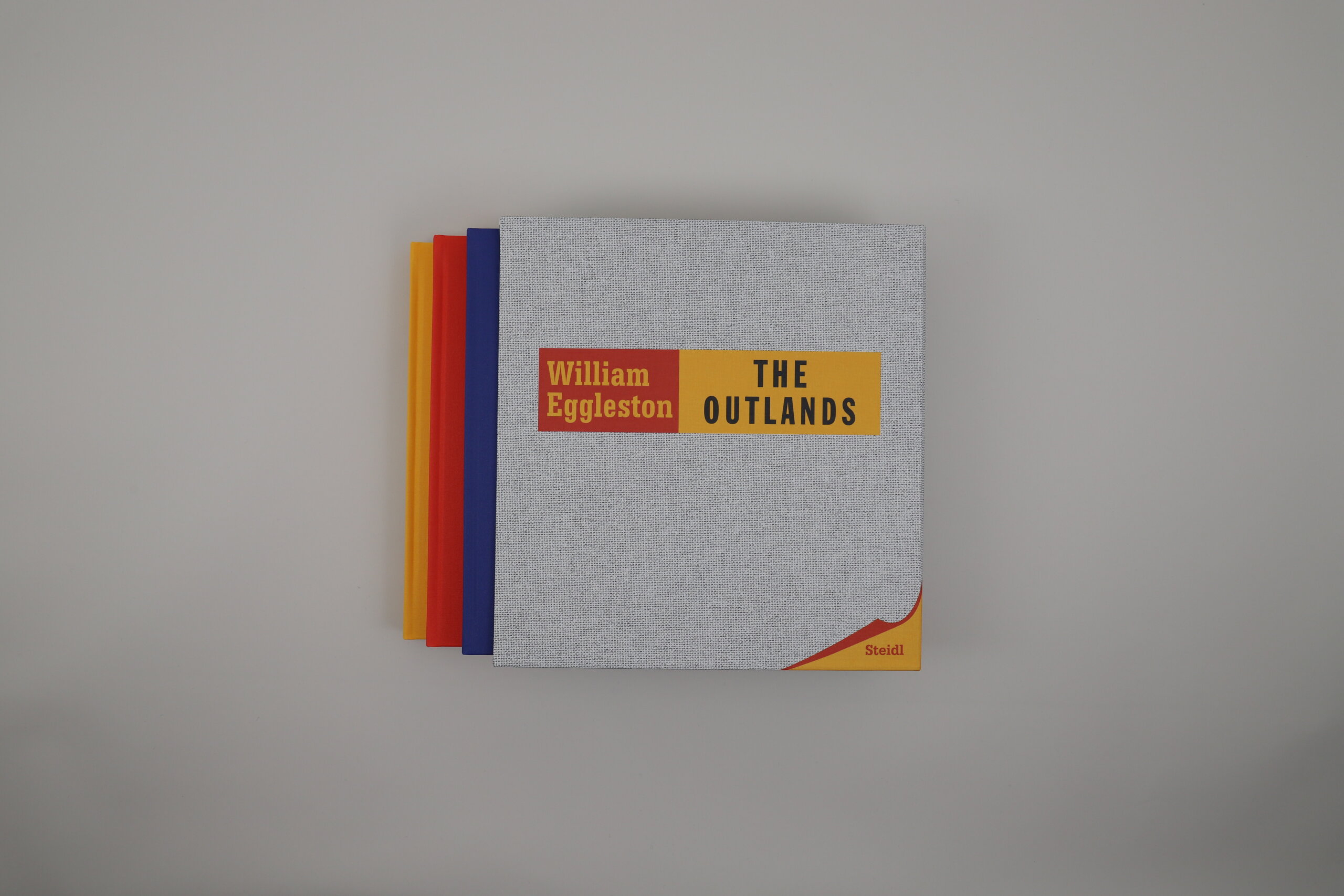 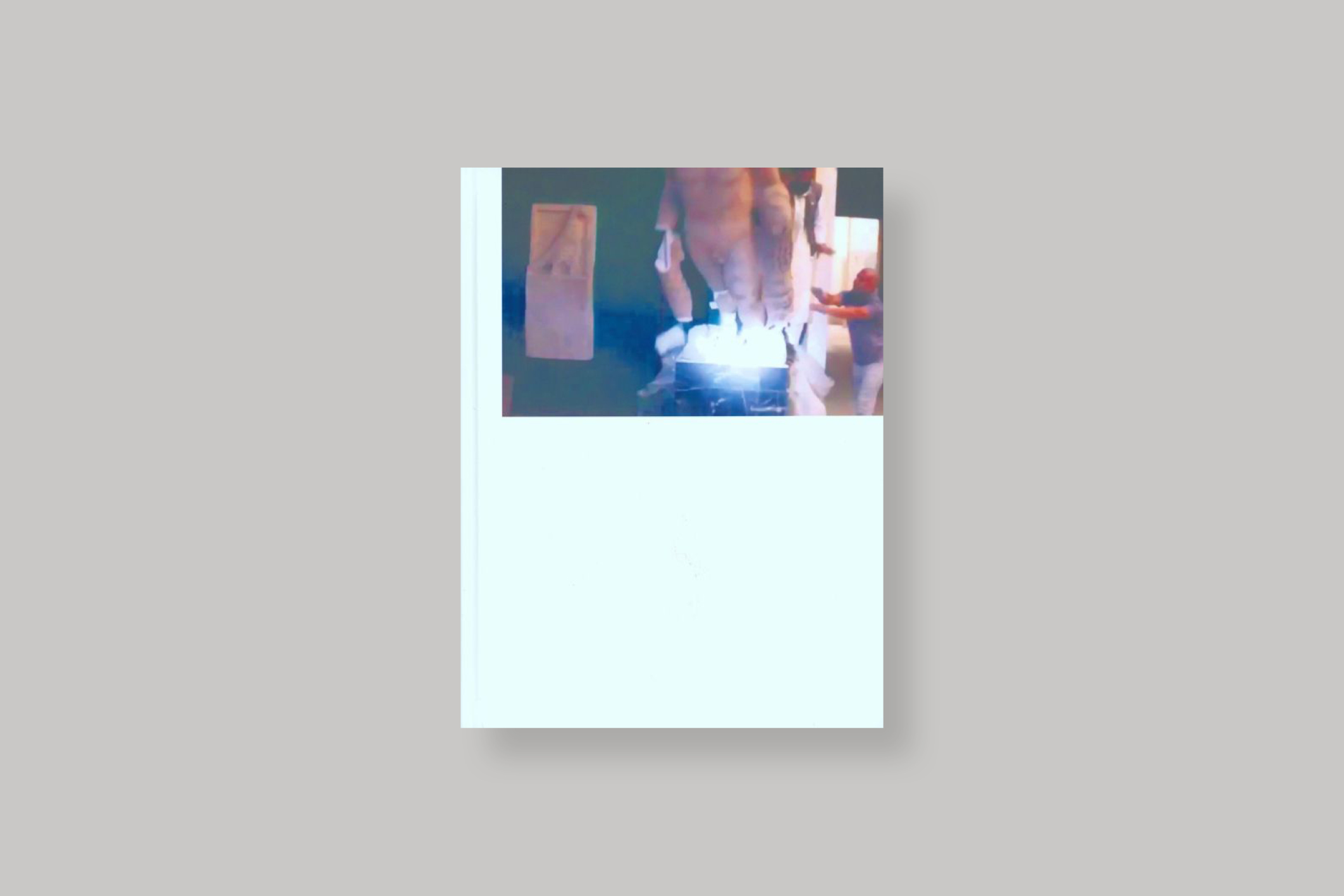