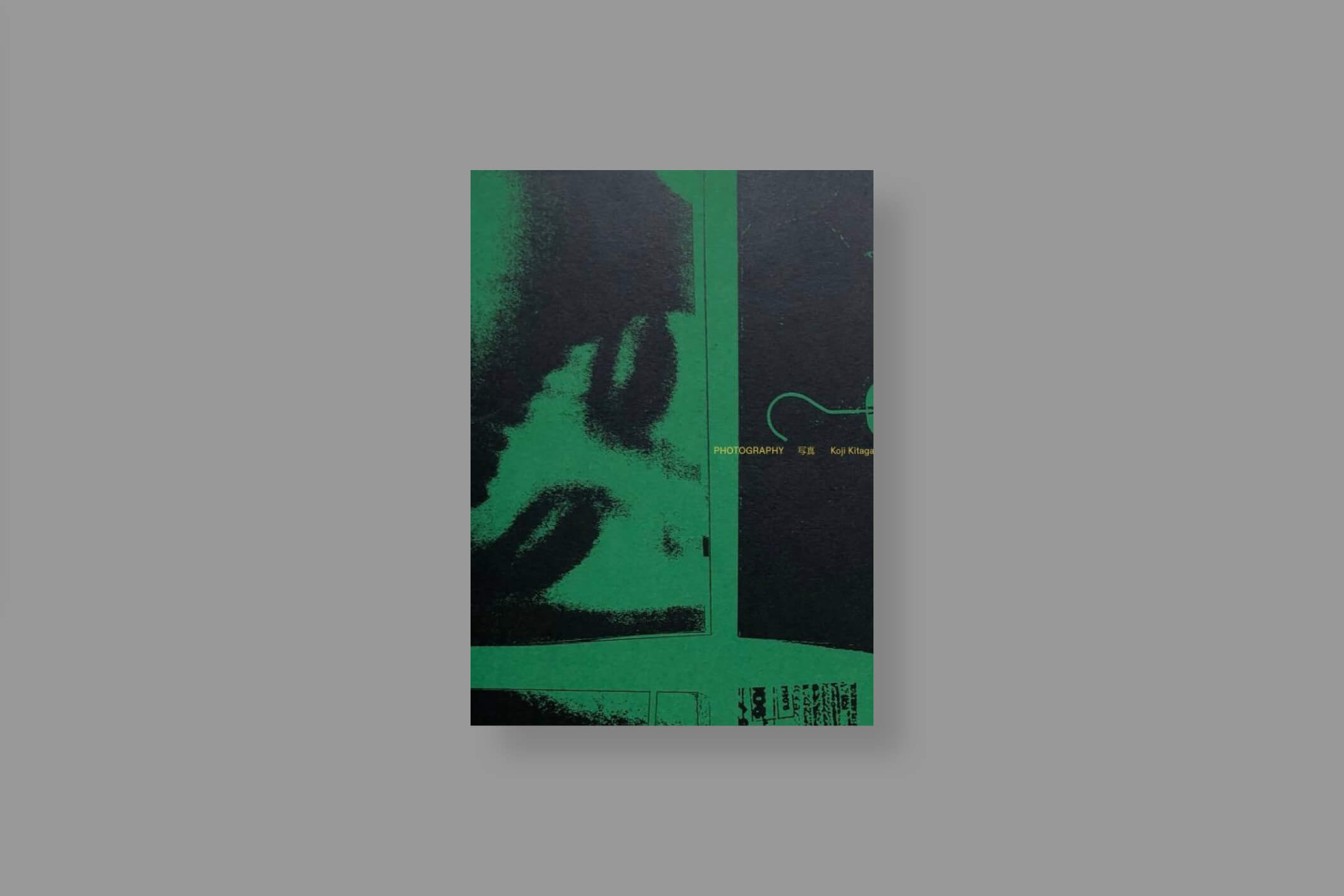 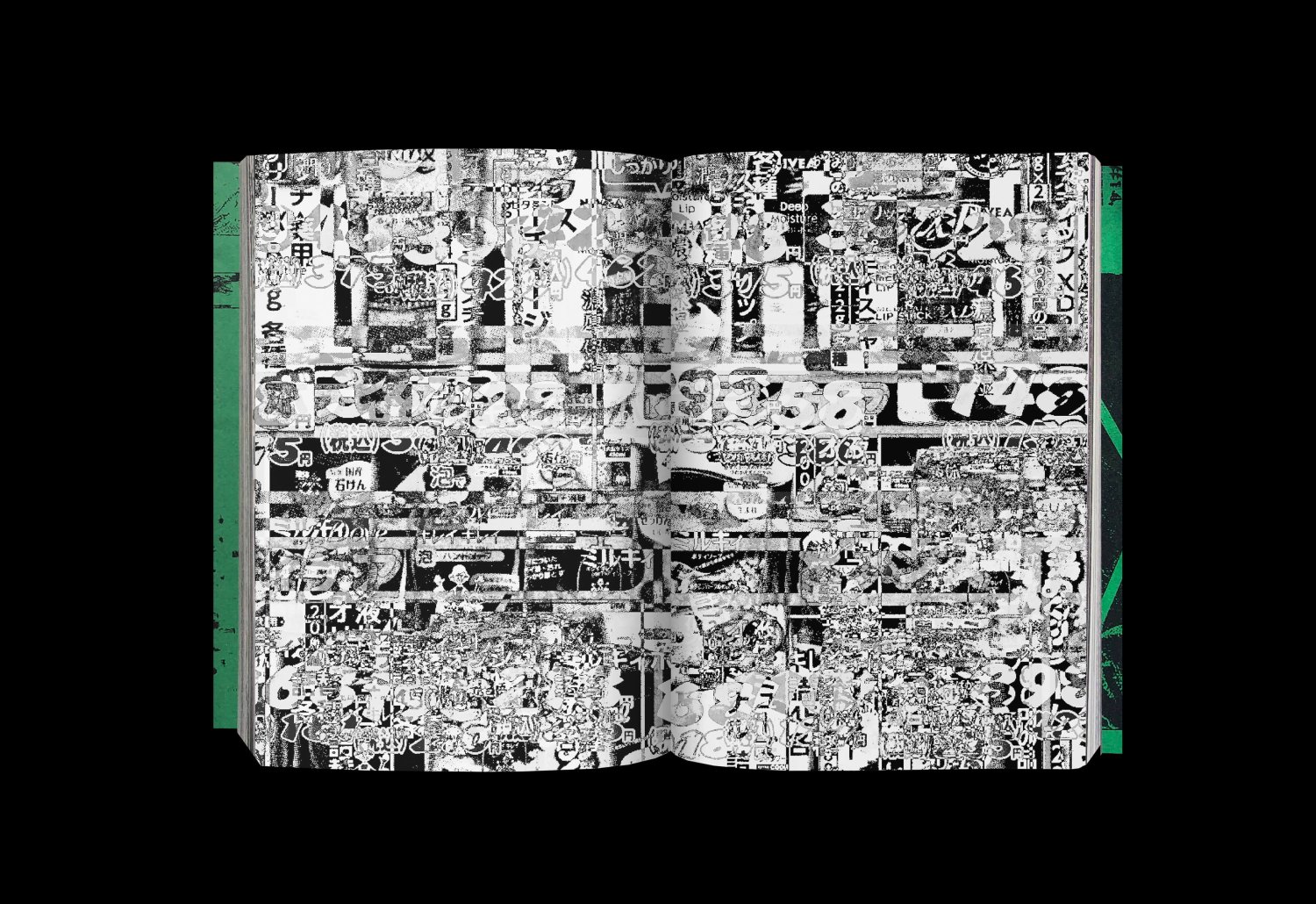 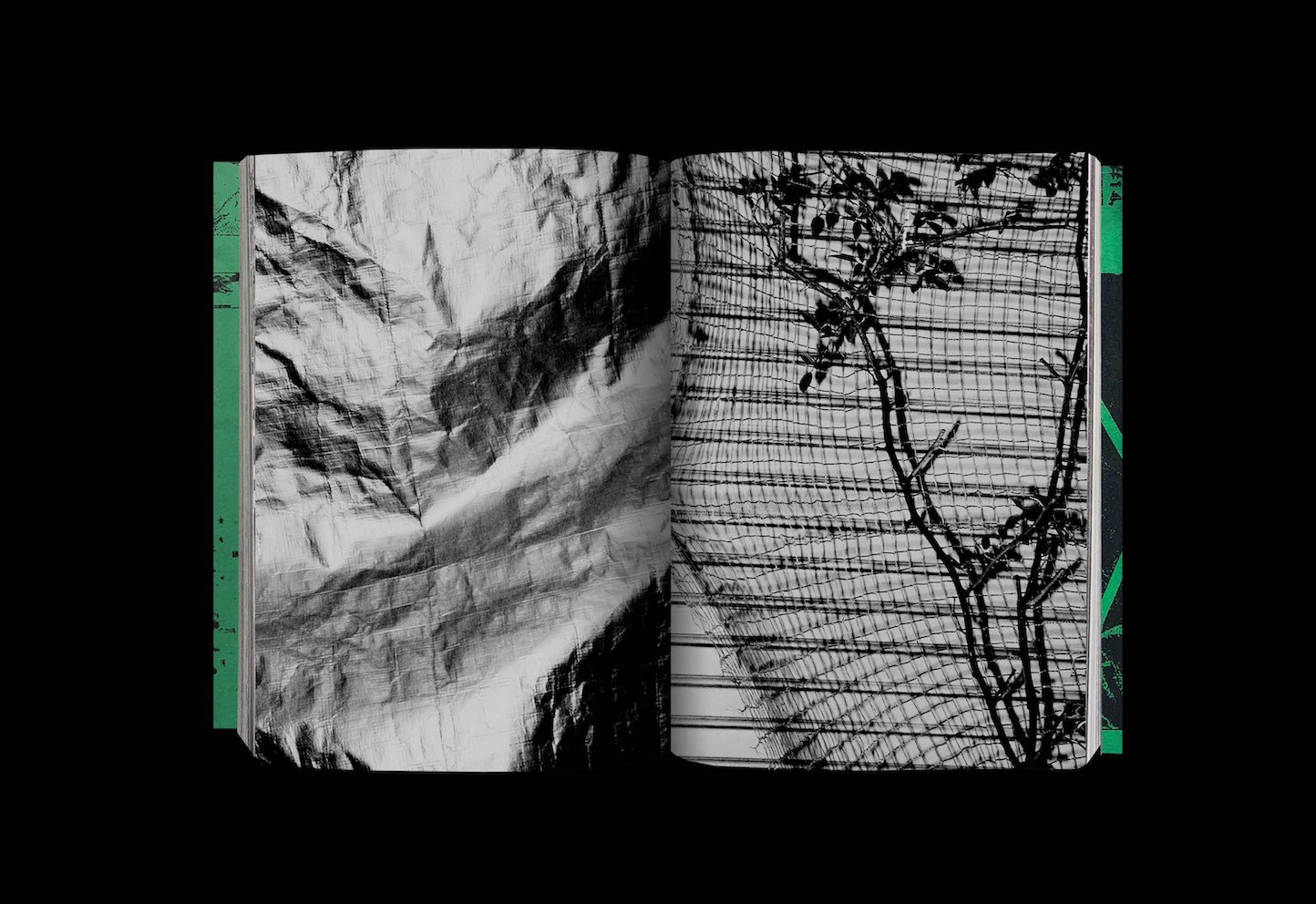 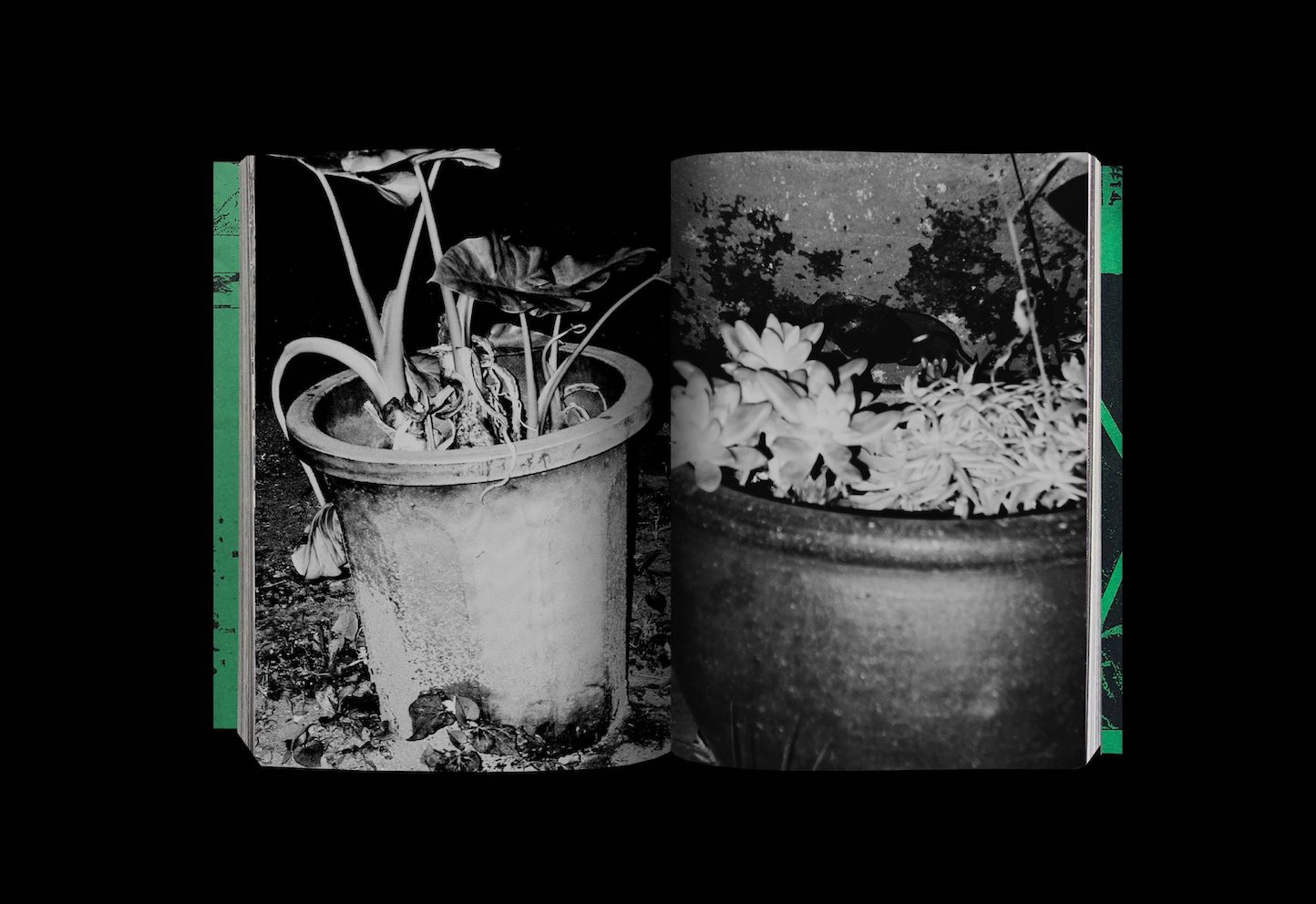 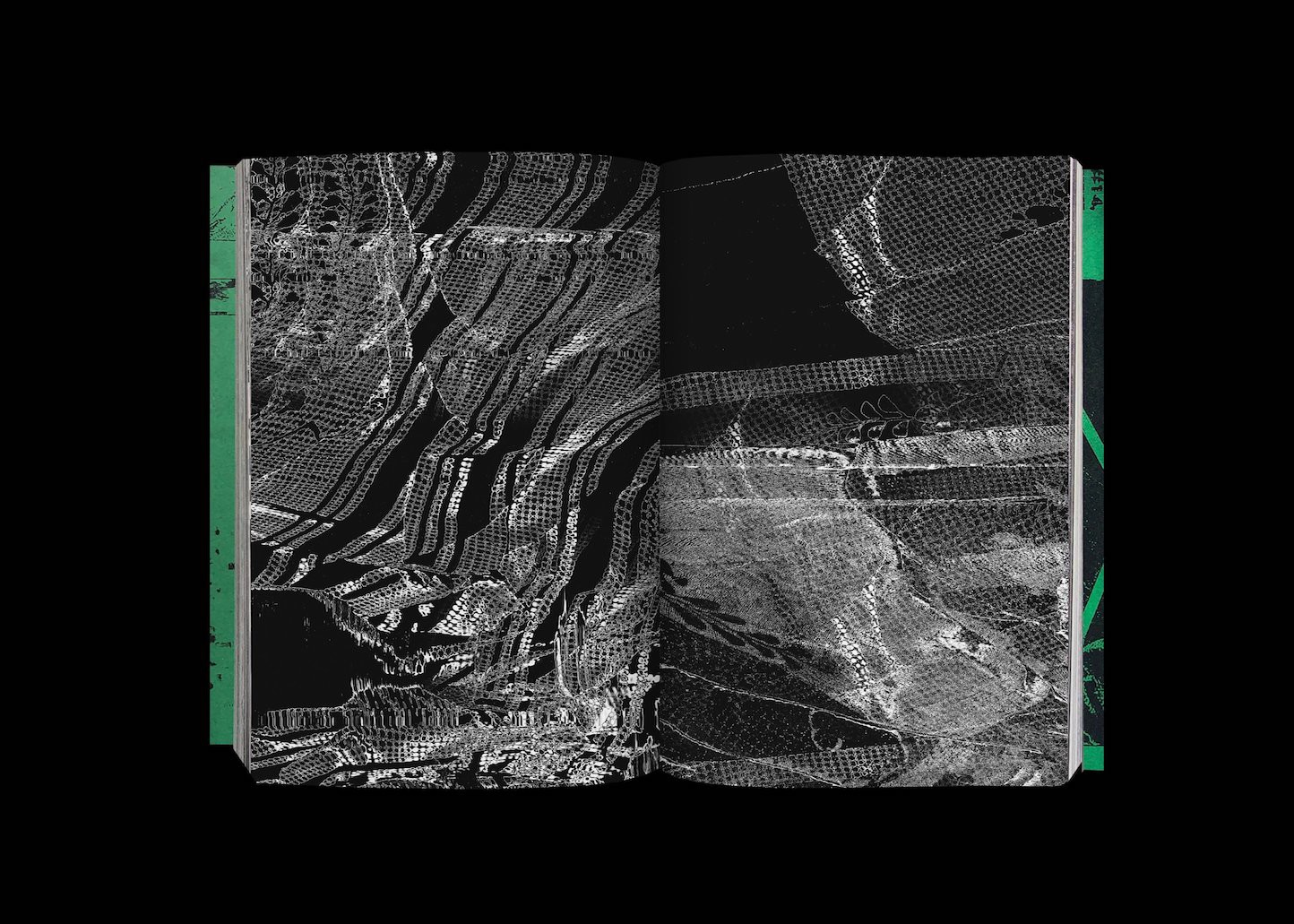 Koji Kitagawa has been a member of the SPEW collective with Daisuke Yokota et Naohiro Utagawa, an experience he describes as « being in a car launched at full speed ». Since 15 years, Koji Kitagawa, on his own, has been producing series that he distributes in the form of simple, plain editions. This book is an anthology compiling his obsessive series one after the other. 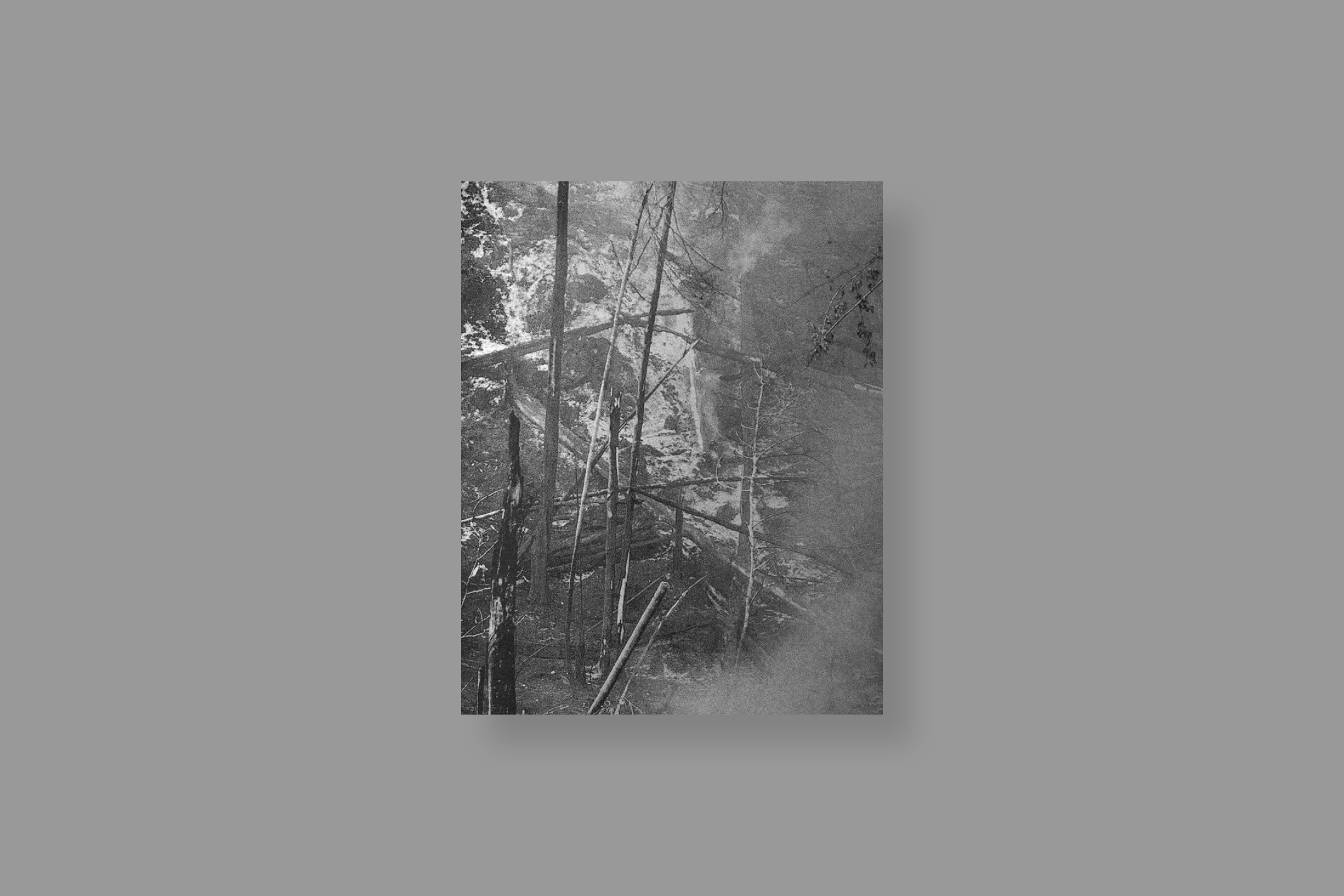 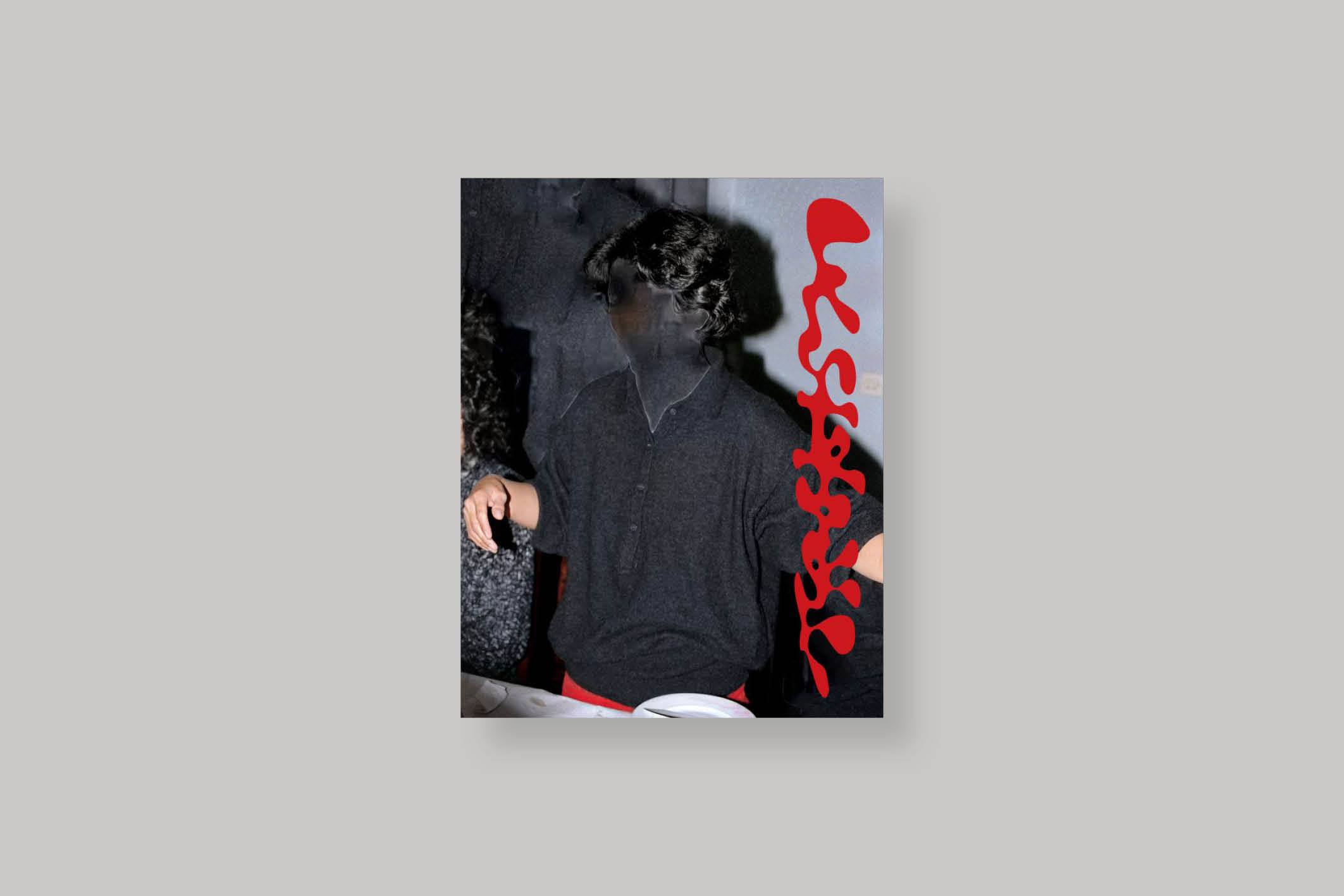 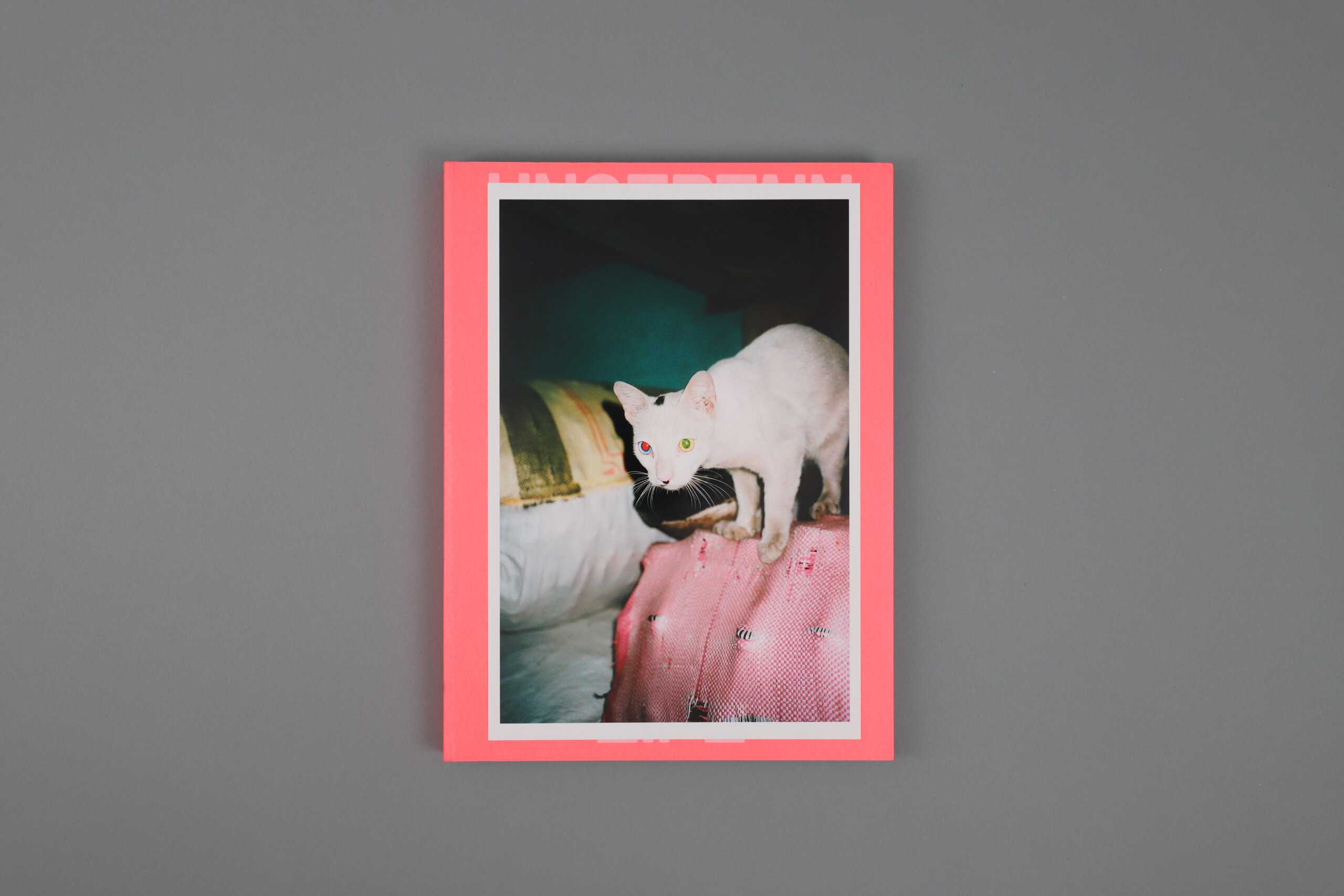 UNCERTAIN LIFE AND SURE DEATH + Print 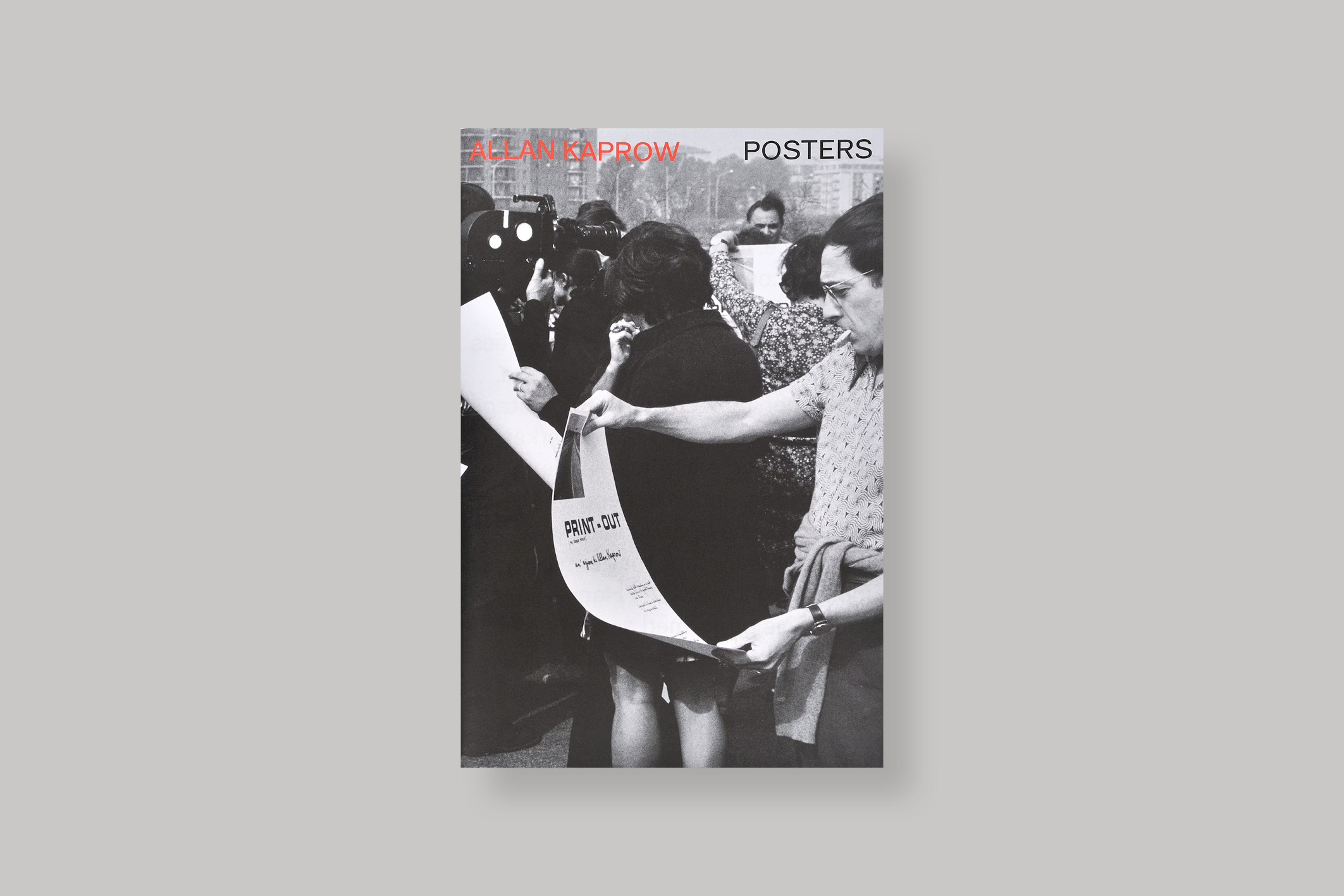