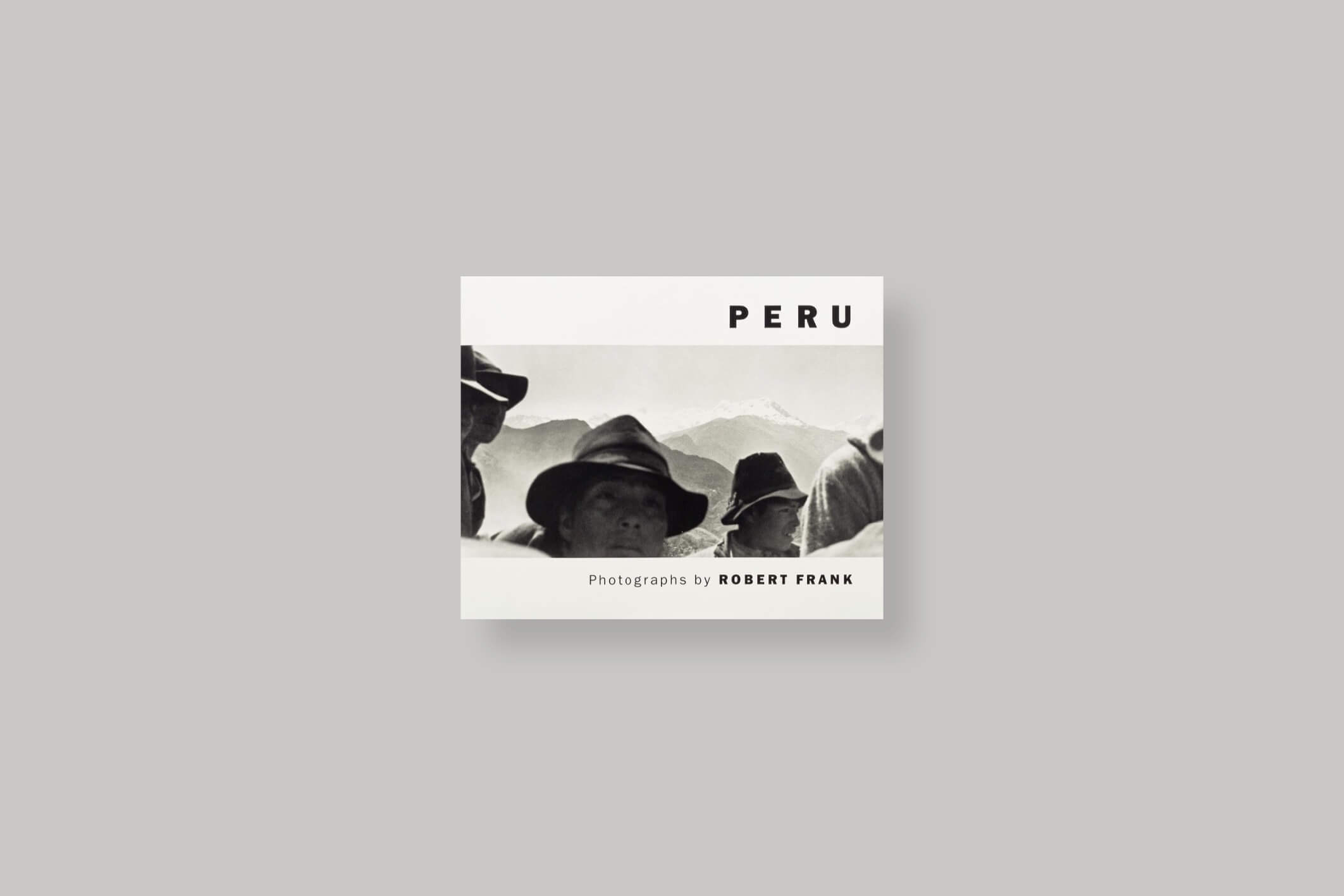 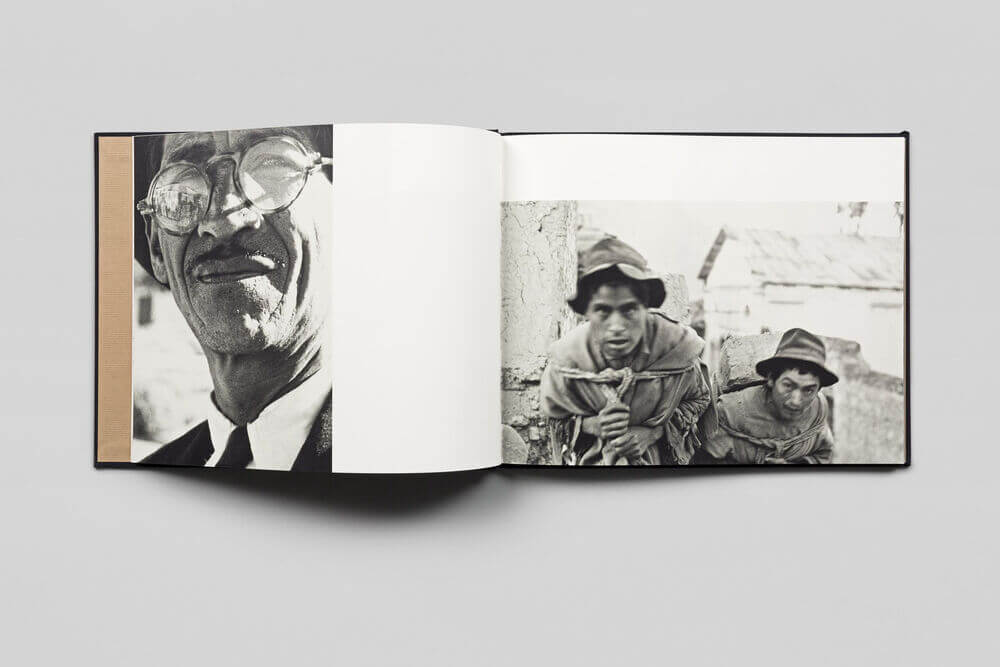 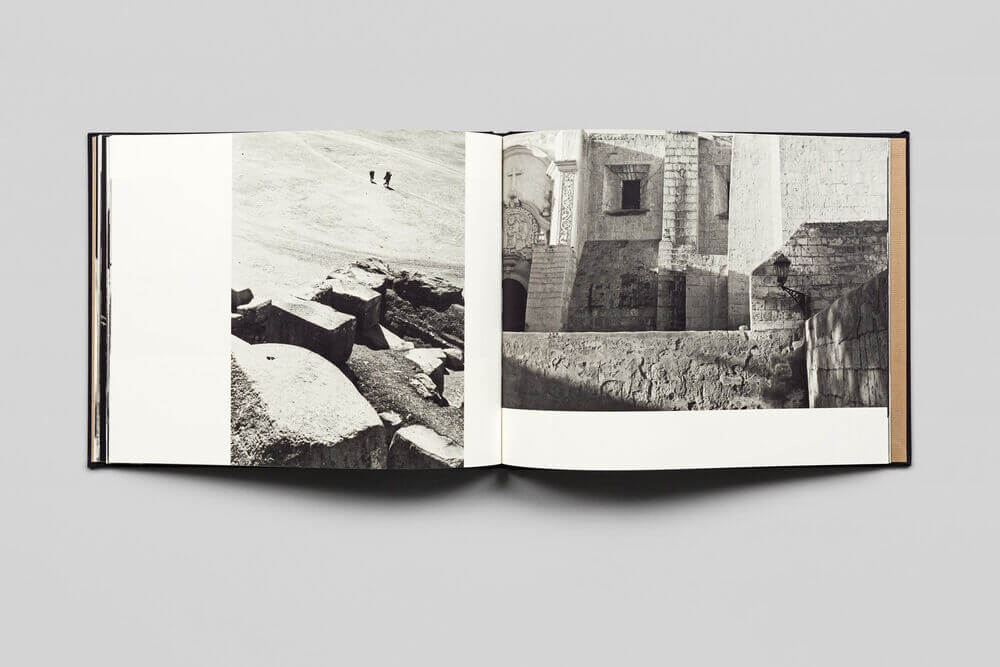 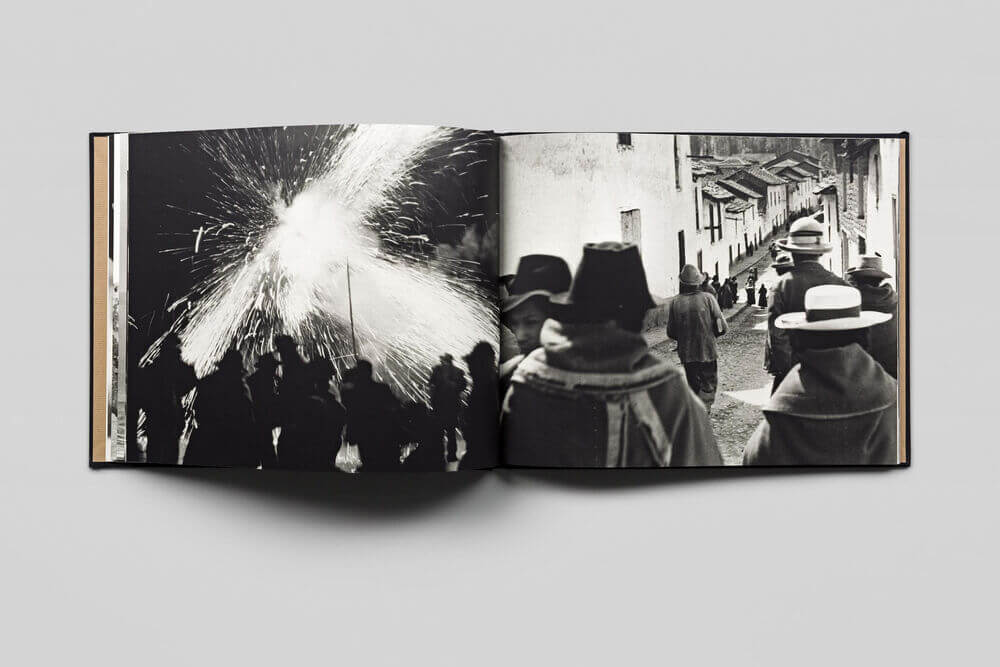 Writing from New York in March 1949, Robert Frank sent home to his mother in Switzerland a birthday gift of a book maquette of a series of photographs he had made during a visit to Peru. Frank made an identical book for himself and one of each of these two dummies now resides in the collections of the Museum of Modern Art, New York, and National Gallery of Art, Washington.

A few of these images are well-known in Frank’s oeuvre but previously the entire series had only ever been seen by a small number of people. This book presents for the first time the complete sequence of images, based on the original book Frank had conceived and realised under his direction. Peru is a work of major historical significance in both the artist’s history and the history of photography.

Robert Delpire published this series in the 8th issue of Revue Neuf in December 1952, marking his first collaboration with the master 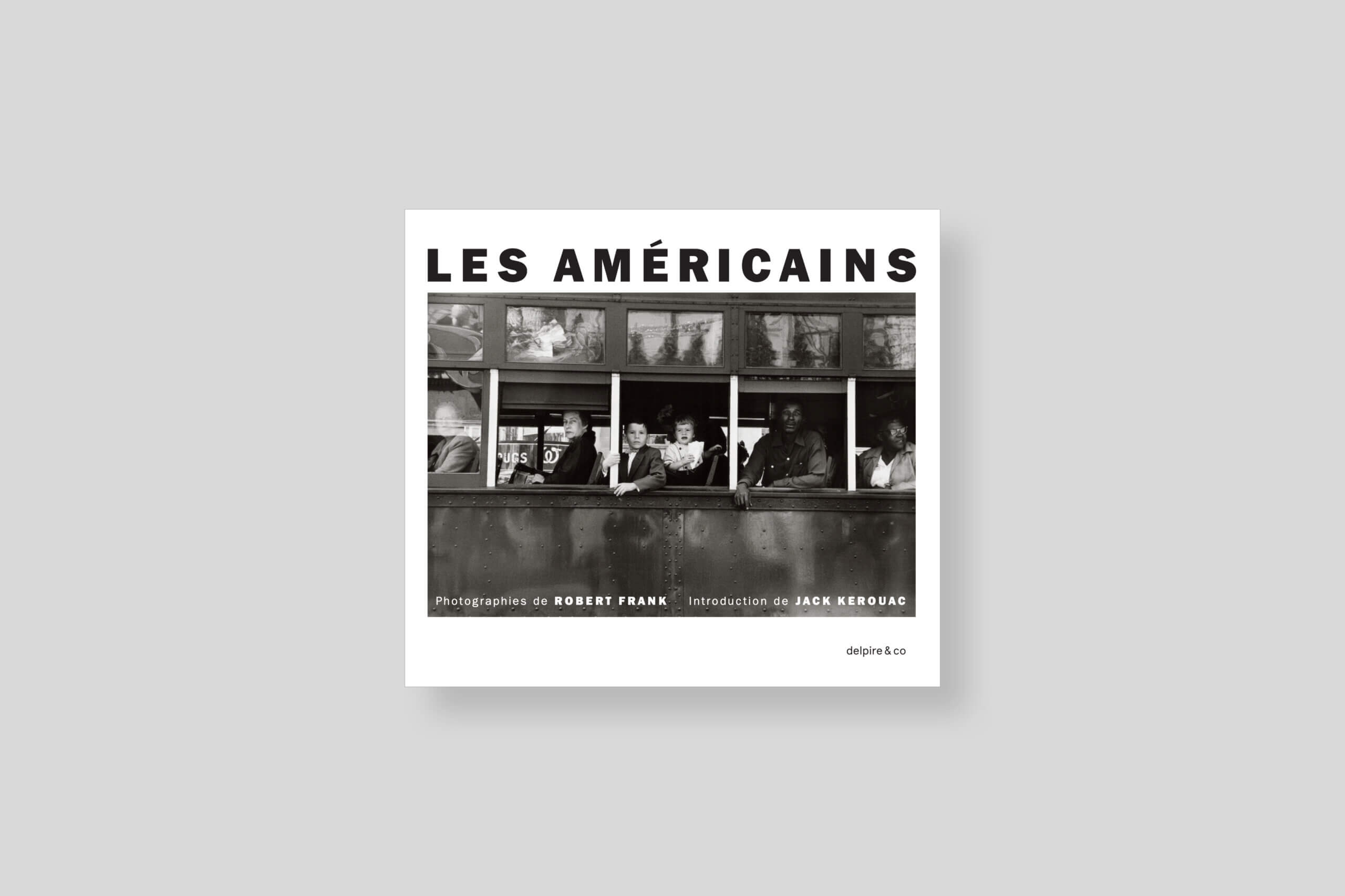 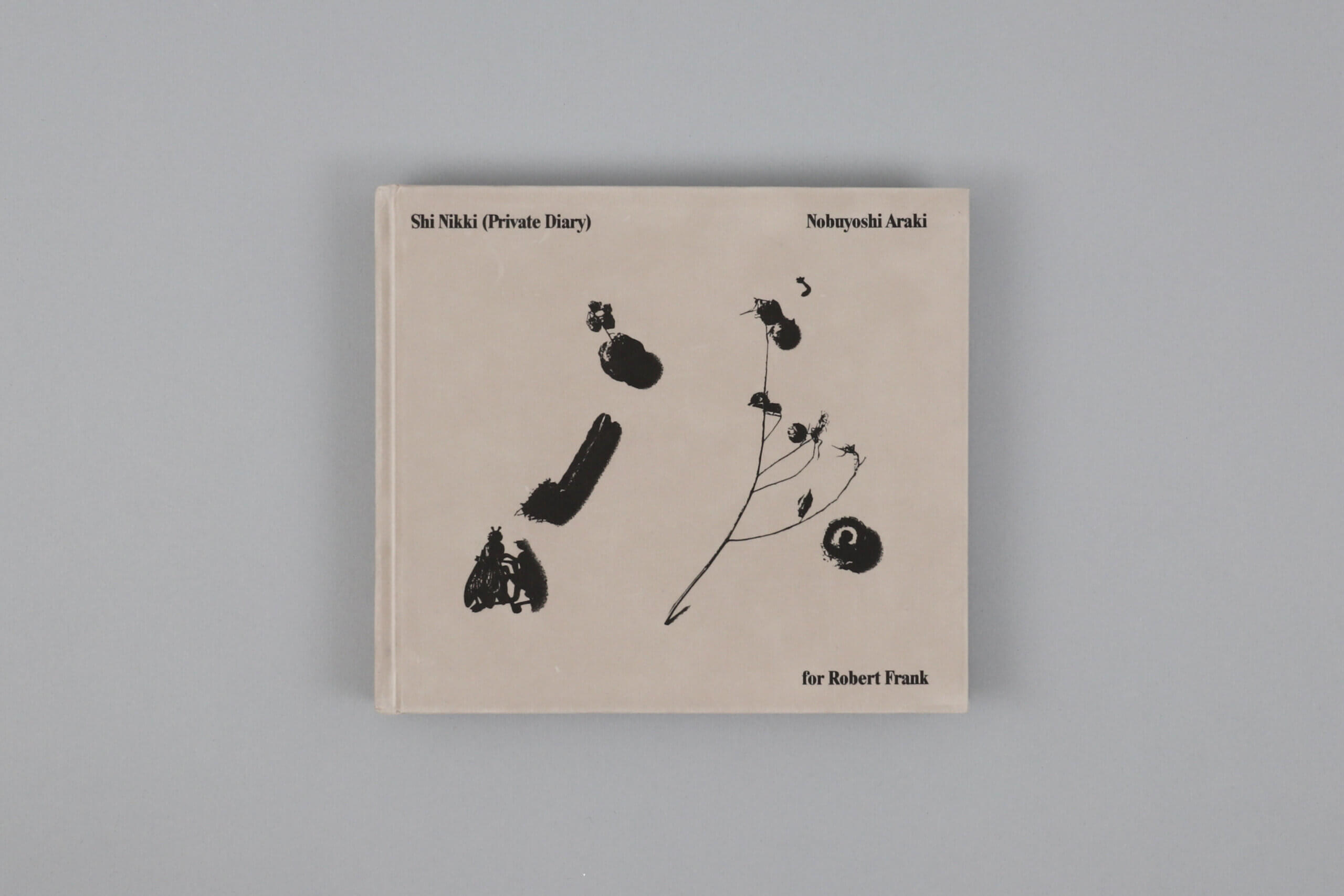 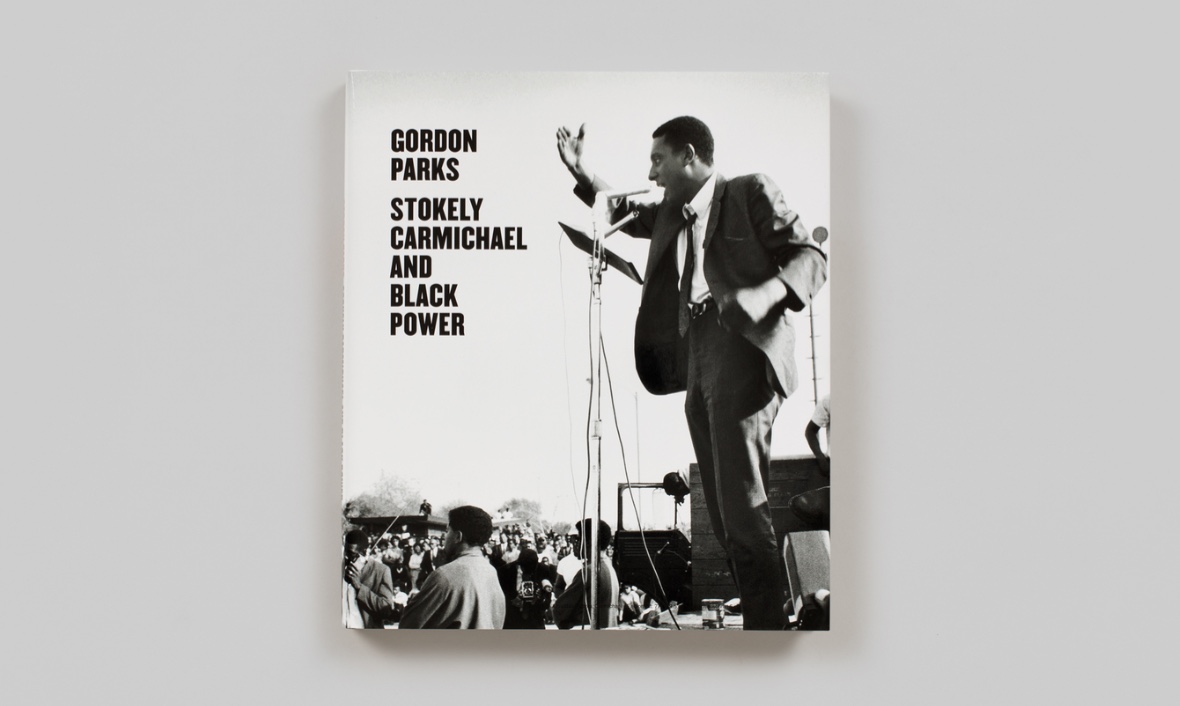 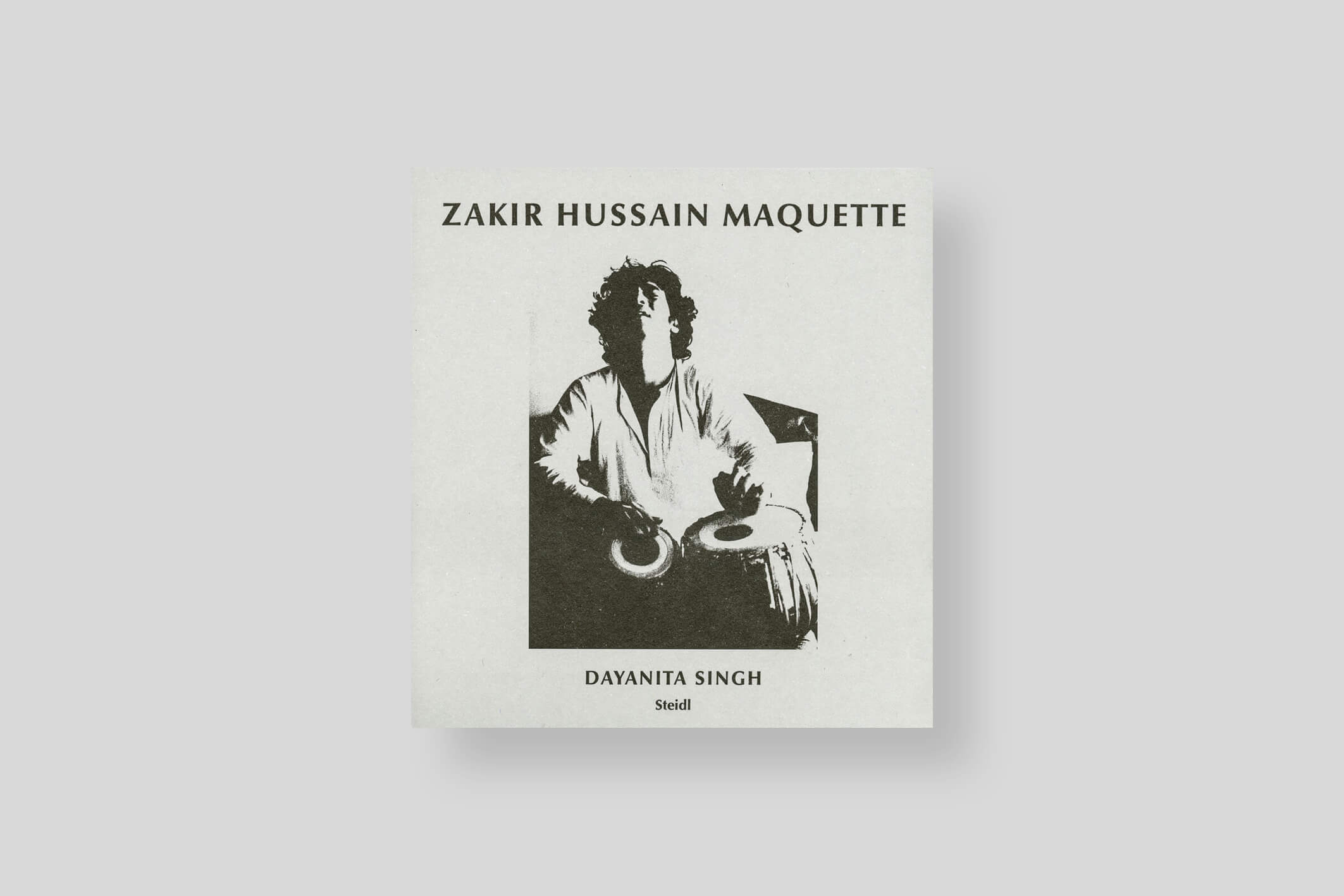