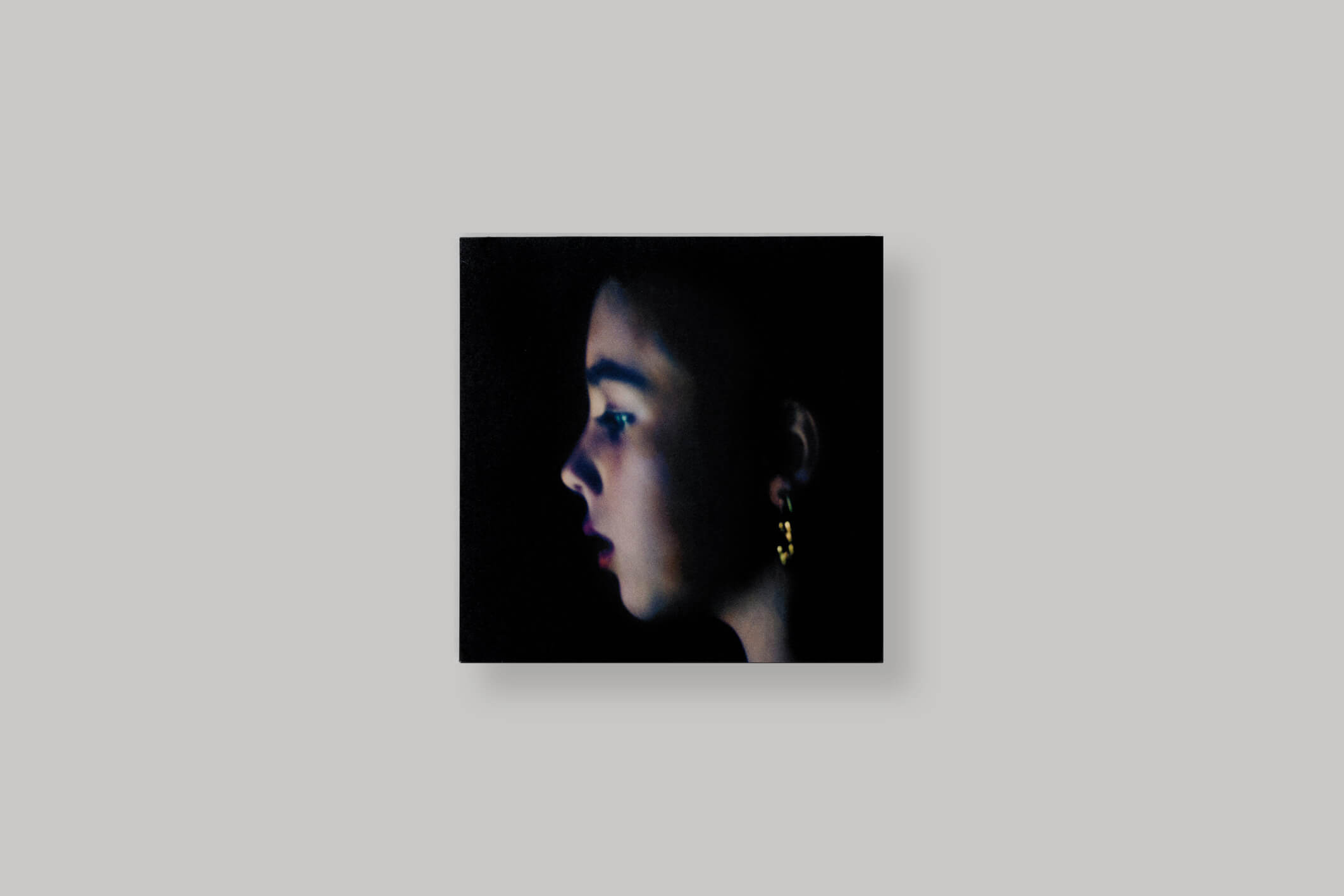 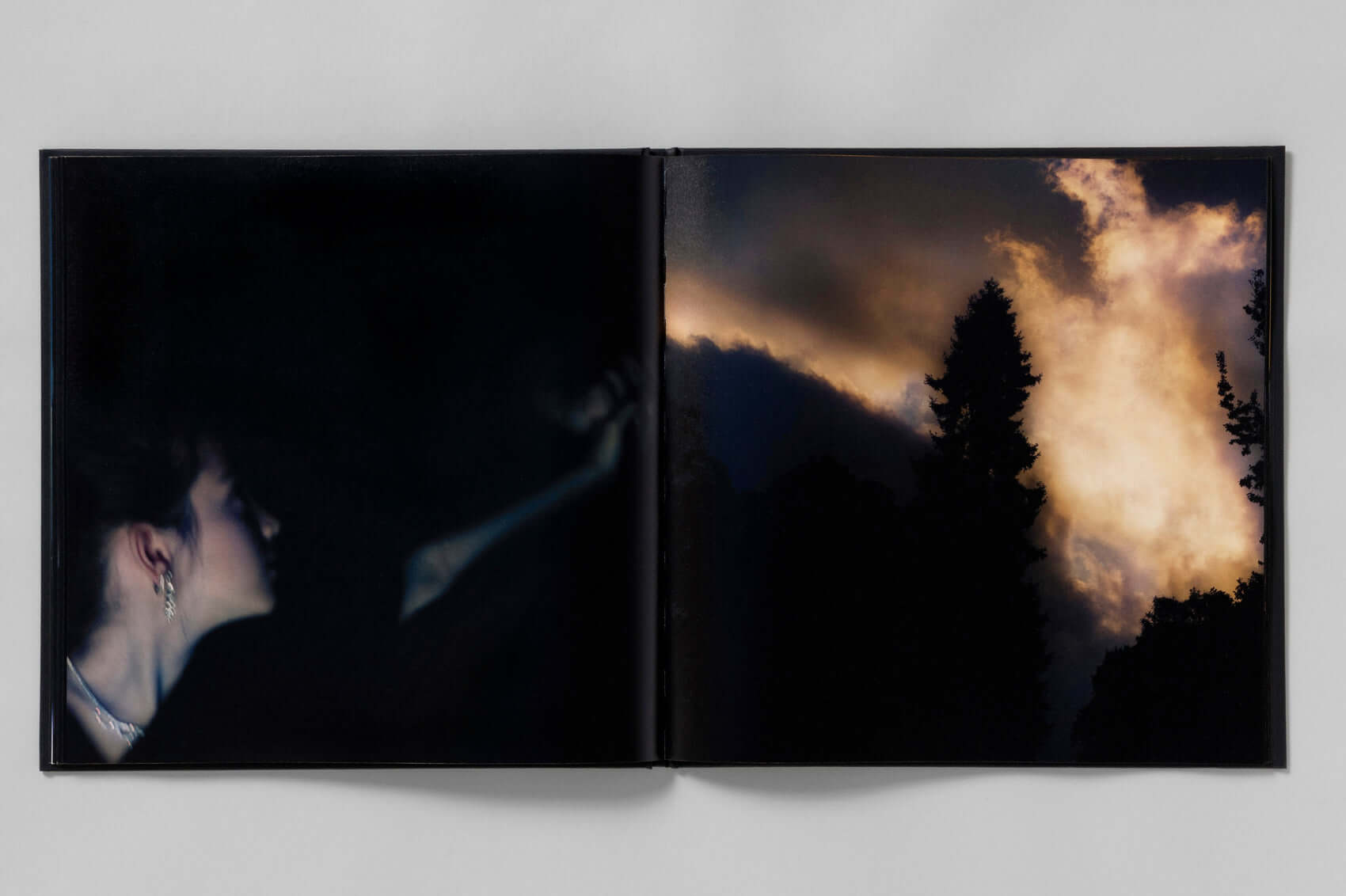 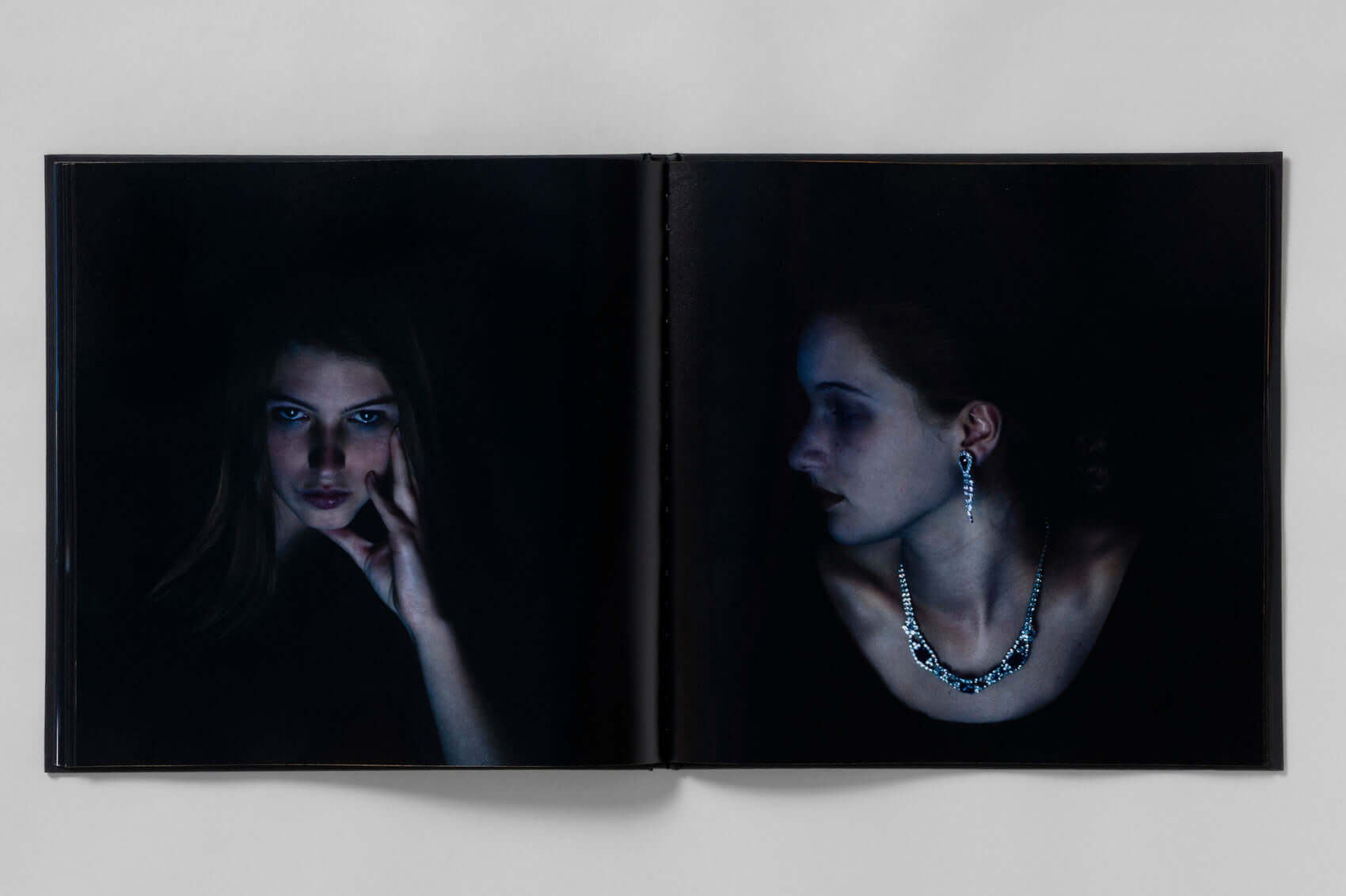 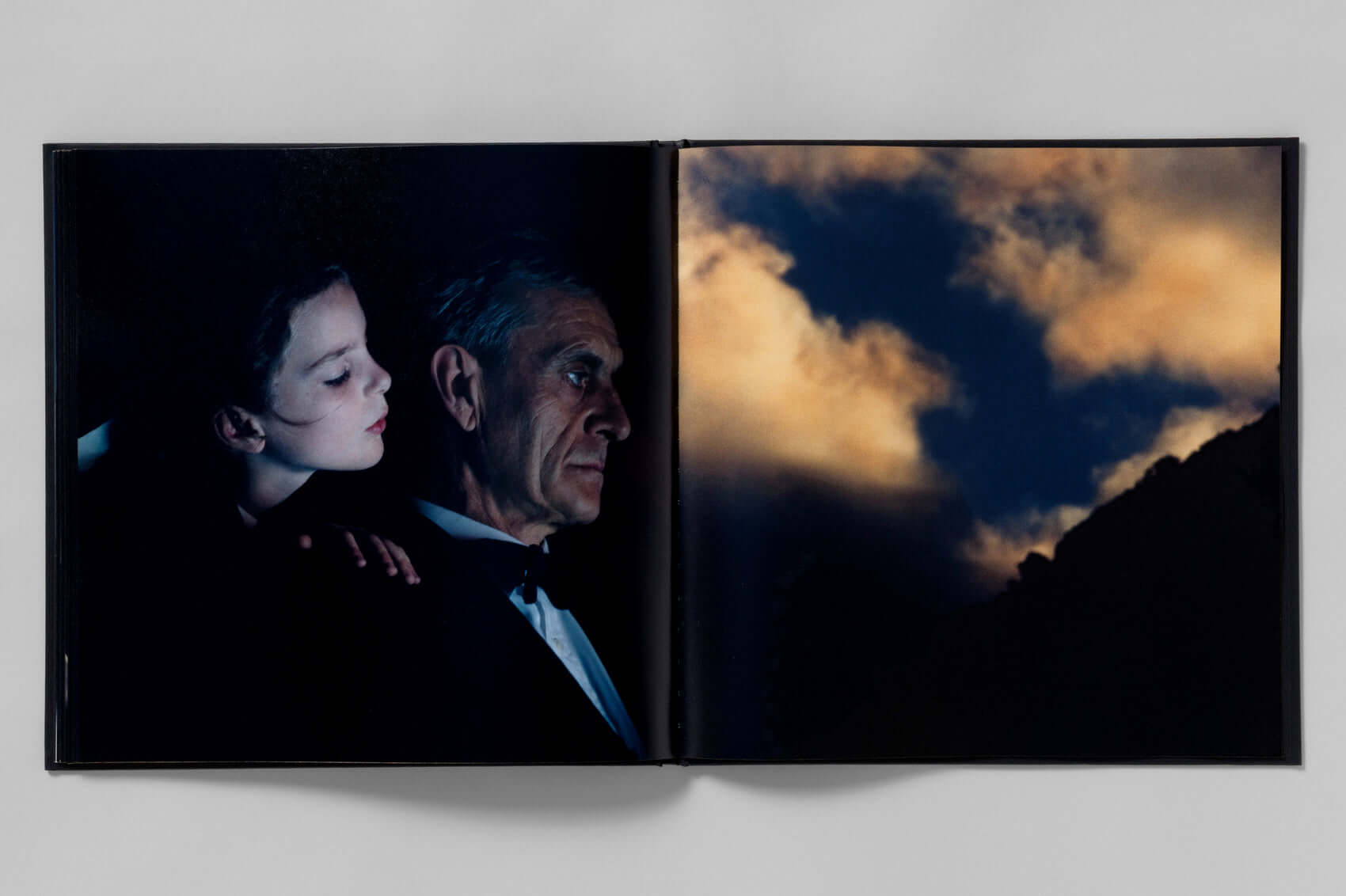 In the early 1990’s Bill Henson was commissioned by the Paris Opera to produce a series of works that were to bring the emotional effect of music into visual form. For the first time, all 50 images from the series are brought together as a delicately printed outsized monograph.

“Paris Opera is a development for Henson both in his use of colour and in the way he presents human faces in interplay through convention, the framing device, of the face intent on music: whether in appreciation or indifference, or with an inscrutable self-possession. Watching faces, lit from below, sit in half-light suggests that the only illumination comes from the stage and what these faces suggest is always a revelation of some inwardness before the other event: the musical drama unfolding in front of their eyes. The drama of portraiture in response is instead intensely dramatic and Henson has done wonders to make his camera suggest the gradations and modulations of a painterly apprehension. It is drama full of shadow and chiaroscuro, of Rembrandtian depths of brown and gold and blackest green.”

“Henson is never afraid to suggest some portent just out of reach. Indeed, it plays on the possibility like a piano; that is one reason why the simulacrum of high art is so manifest in these most painterly of Henson’s pictures. They are in one-way photographic representations of the nature and effect of art, their occasion is how a face may look as it listens, but they are in a fuller sense, attempts to instantiate the idea of art, that is to say the idea of the experience of art, without any recourse to the literary or intertextual obviousness.”

“As with all of Henson’s work there is a sense of drama, a manifest subject – here are the people formally dressed to sit and listen but beyond this naturalising of a complex and allusive assignment this Henson series is an encapsulated history of how the face may be seen when it looks away into something other.”

“It would be tiresome and intrusive to read each of these photographs as if they disclosed a history when it is partly their ability to exhaust any number of histories which gives them their power, which endows their painterly literalism of hue and ‘texture’; it is their apparent belief in the power of the eye to highlight psychology and moral significance which makes us believe in their status and origin as photographs.”

“Perhaps the most definitive of all these images is of a man in his 60s to the left of the frame with a young son, in late pre-puberty. I have heard the image described as everything from an embodiment of the world of the Godfather films to a symbolic portrait of the great Australian novelist  Patrick White. Perhaps it is all of these things. The man in three-quarter profile and in full evening dress, listens to what might be the overture of The Magic Flute for what might be the ten thousandth time. The intimations of sexual and general enchantment, the mighty cord betokening the mystery of what things mean, none of this tells him anything new. The face is consummate with knowledge, it is not only the face of anything our civilisation may have to teach, it is also the face of someone who has experienced the point of that knowledge, a face however civilised, which is in part depraved by the experience art reflects and gives shape to. This is a face so ripe it knows it will die. But the boy, the boy is off elsewhere, Papageno’s flute is calling, the music of Sarastro is the music of God’s goodness not the dread of his power. The boy sniffs the air. His life is all before him.”

“Only art of great value can be talked about in this way, as if its executive means were the merest footnote to its content and significance.”
Peter Craven, Extract from Paris Opera

“What is that face, breaking our hearts, but a momentary configuration of molecules taking form and changing form and losing form, as night falls”
Peter Schjeldahl 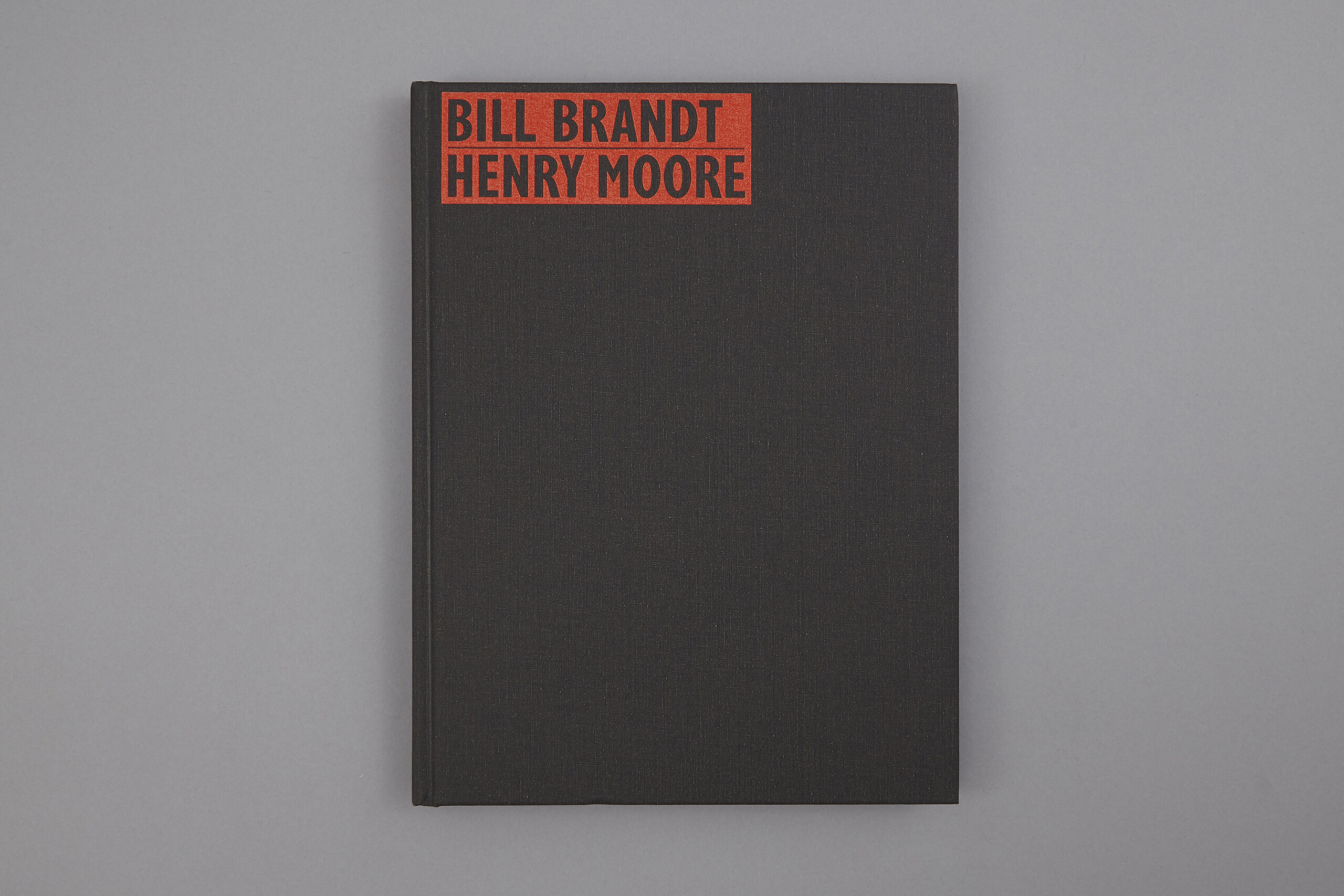 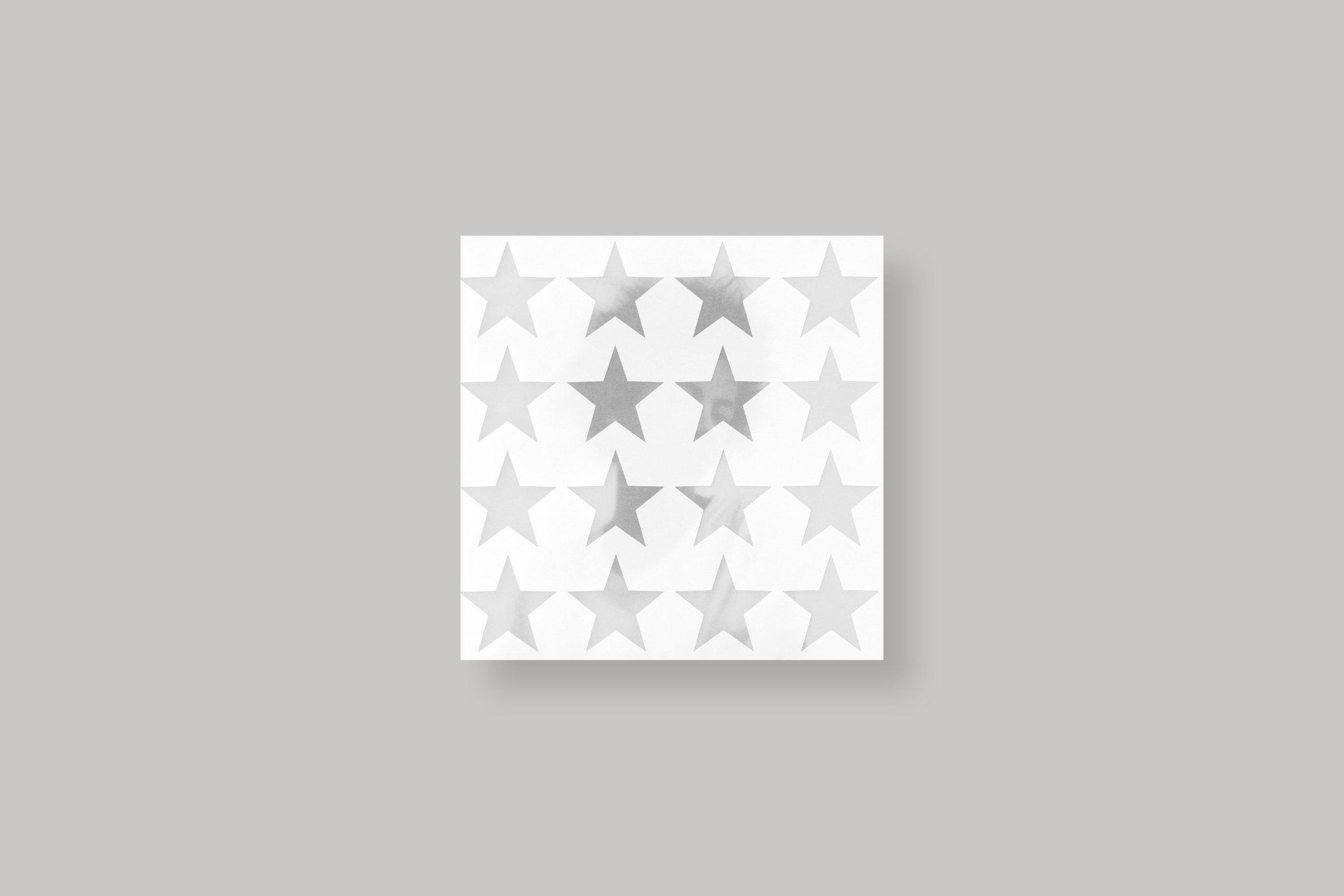 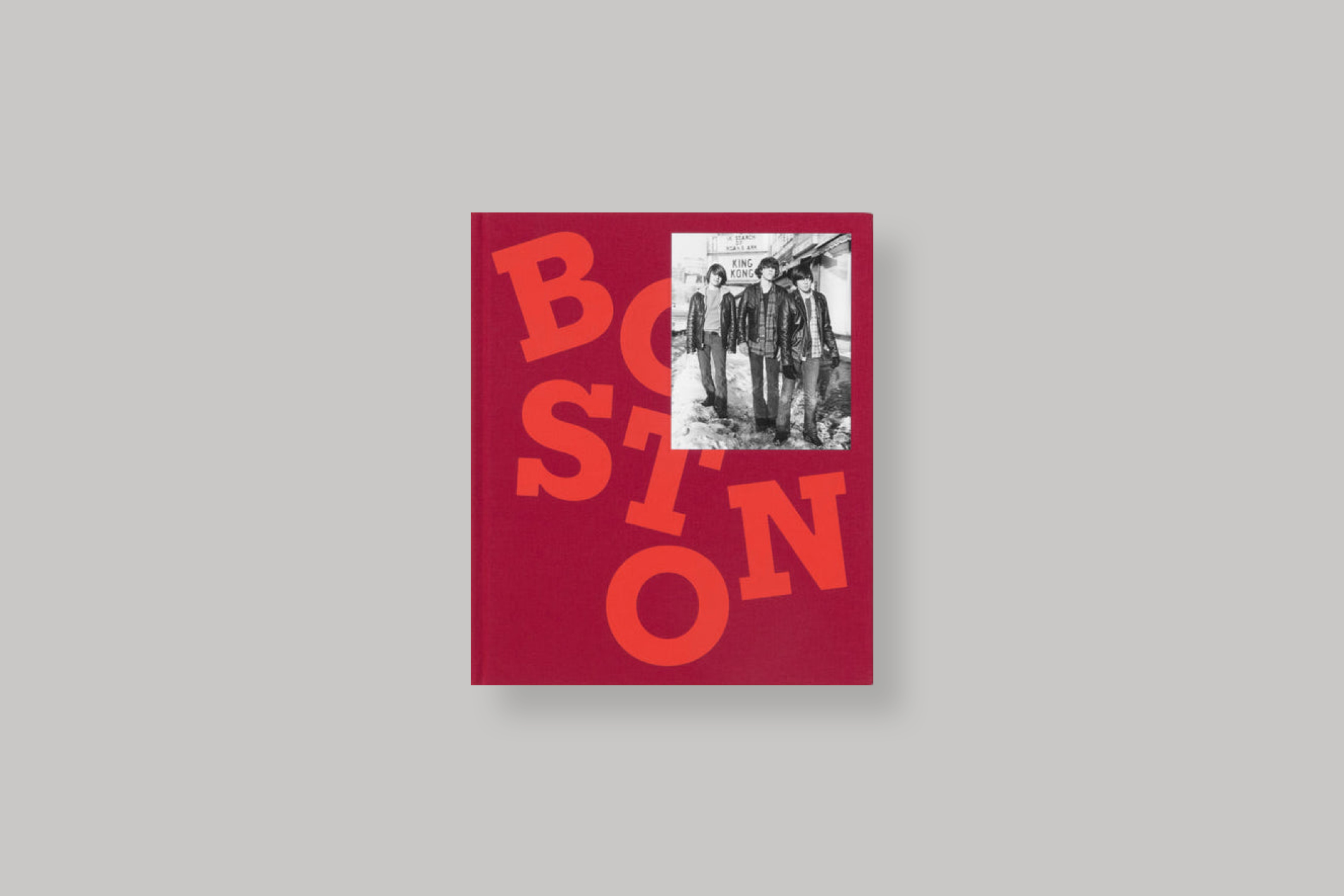 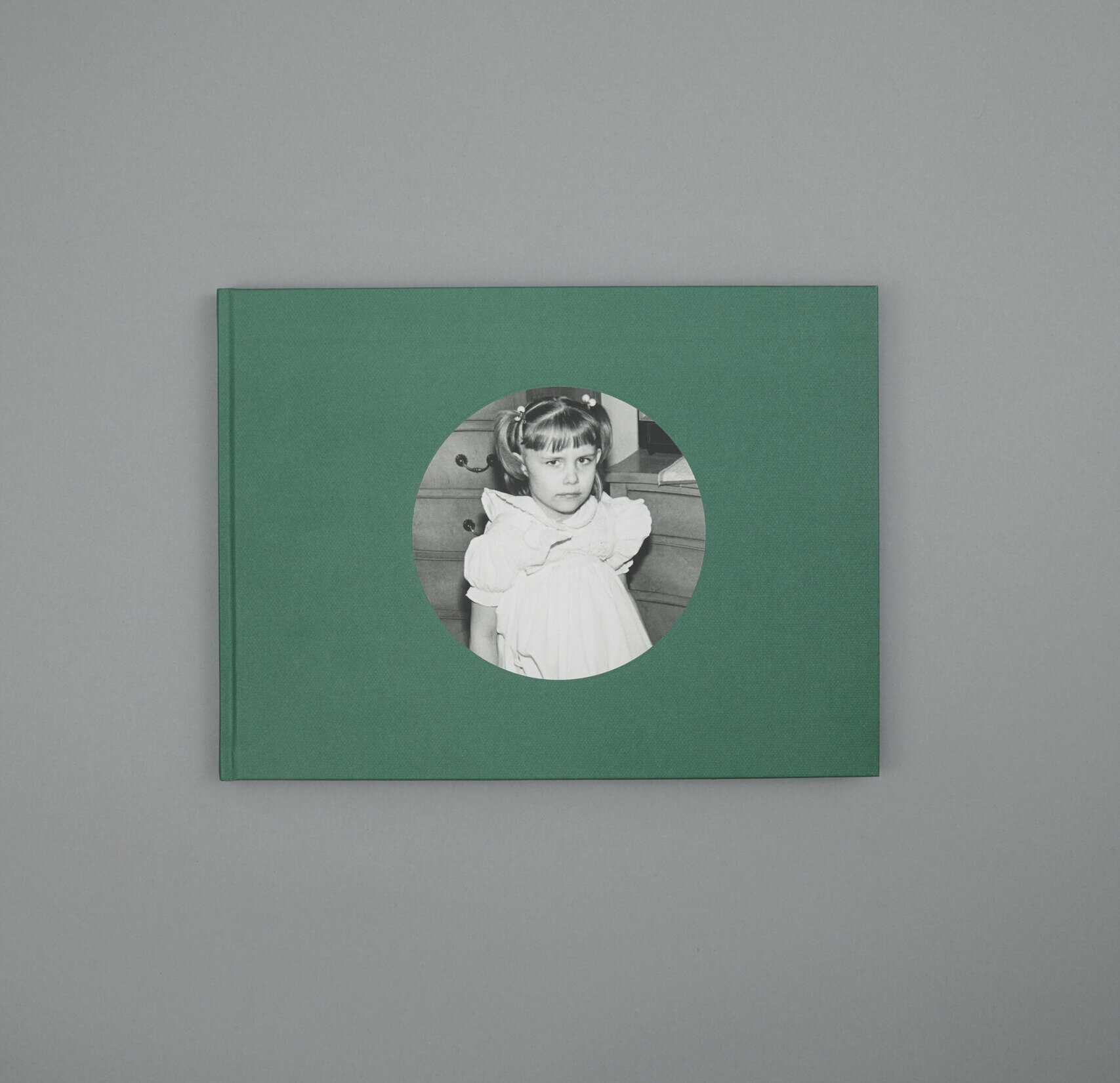