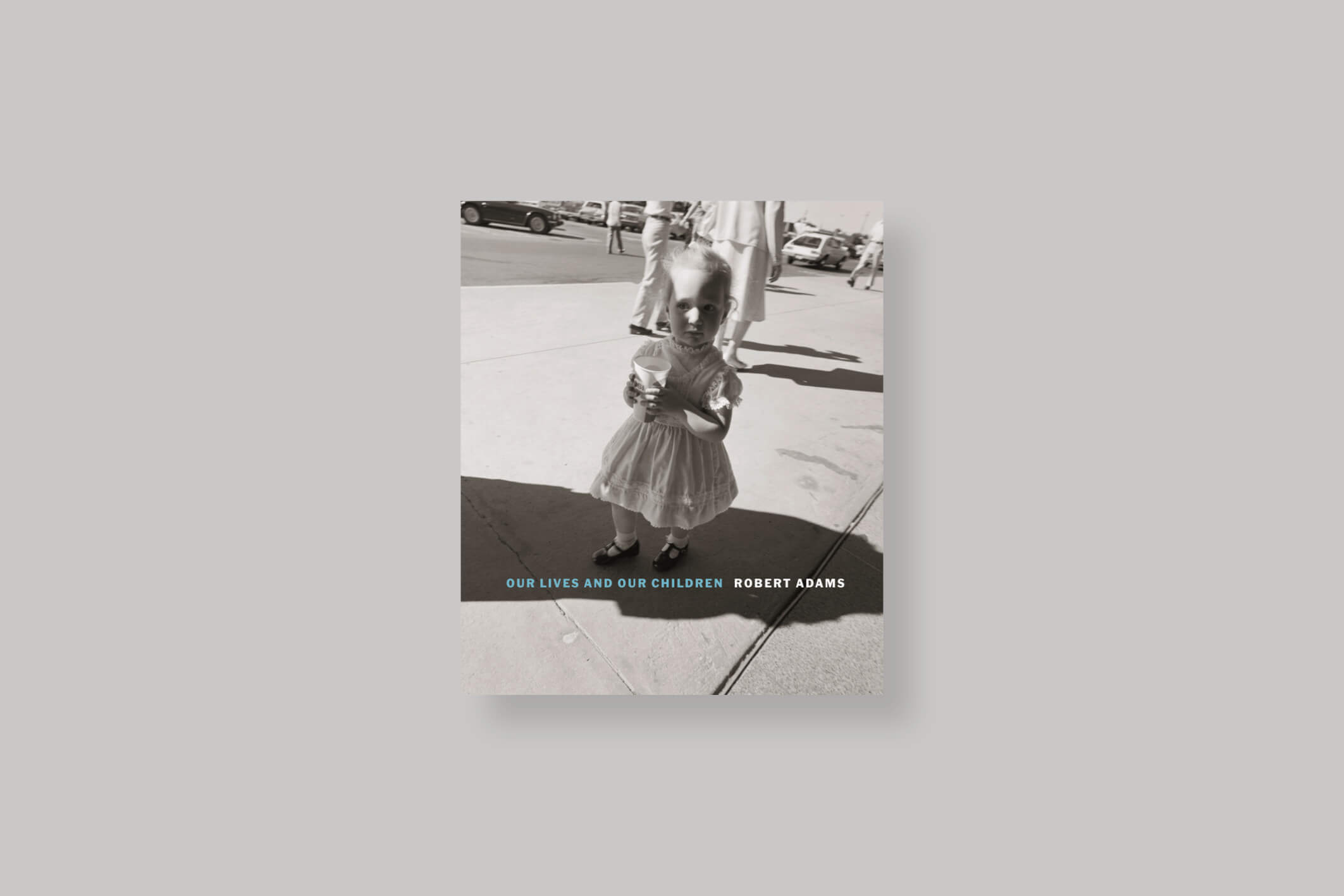 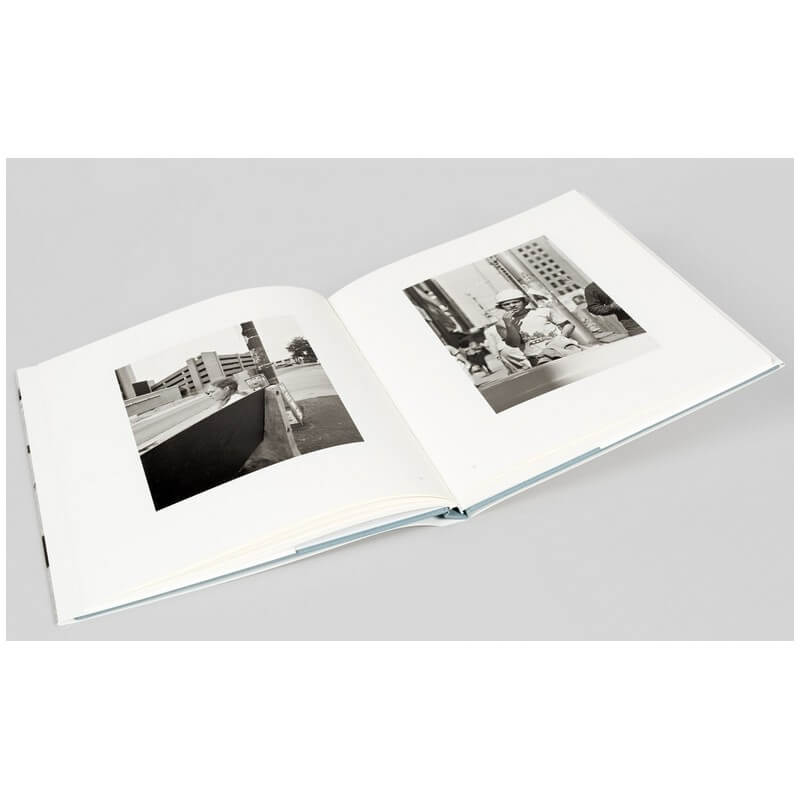 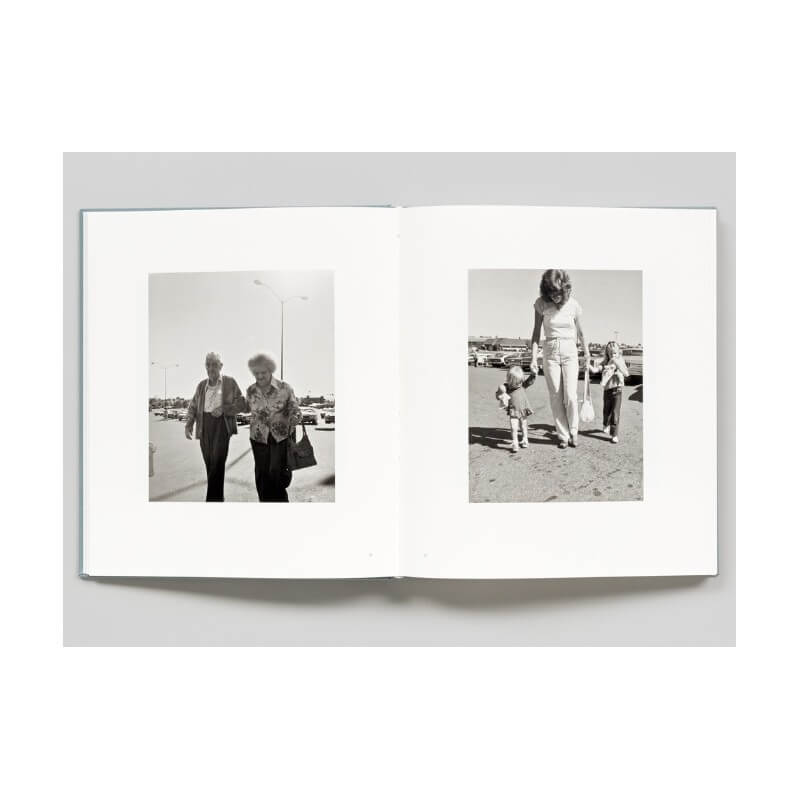 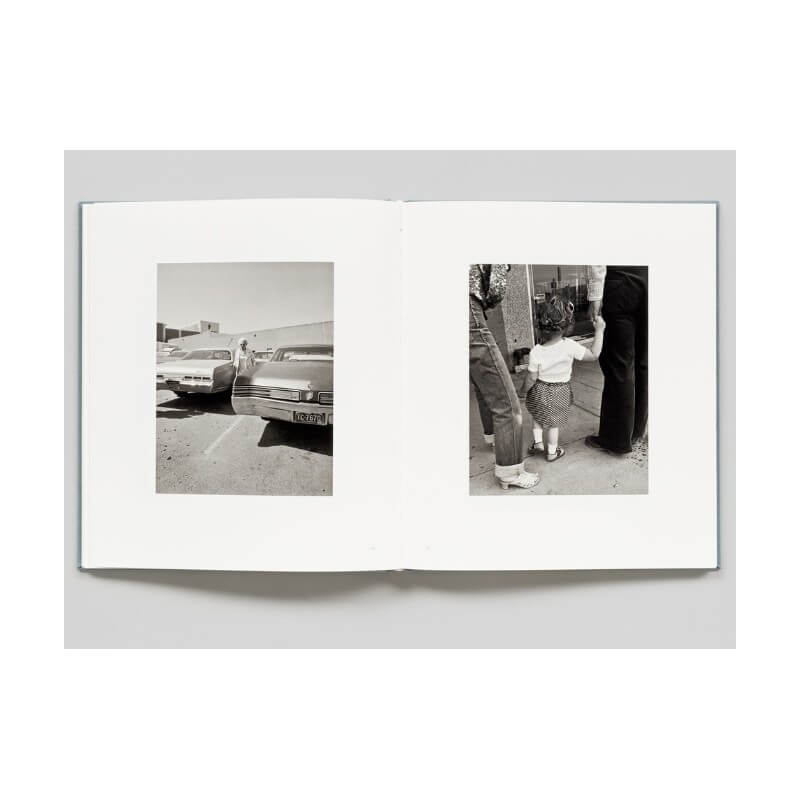 One day in the early 1970s, Robert Adams and his wife saw from their home a column of smoke rise above the Rocky Flats Nuclear Weapons Plant, near Denver, Colorado. For an hour they watched the plume grow, tried without success to learn whether the fire involved the radioactive and extremely toxic plutonium, and experienced a sense of helplessness before what appeared to be a nuclear accident in progress. Ultimately it was announced that the fire was burning safely outside the plant, but as a result of their hour of uncertainty Adams decided to try to picture what of worth — absolute worth — stood to be lost in a nuclear catastrophe.

Adams photographed Our Lives and Our Children in Denver and its suburbs; the individuals shown were within hazardous proximity of the Rocky Flats Plant. Their peril is representative, however, of a wider threat to all of us from nuclear weapons, one that continues in different forms to this day.

The new Steidl edition of Our Lives and Our Children presents an expanded sequence of pictures that retains the potent compactness of the sought-after first edition (out of print for nearly three decades), while faithfully expressing the full-bodied tonalities of Adams’s original prints. 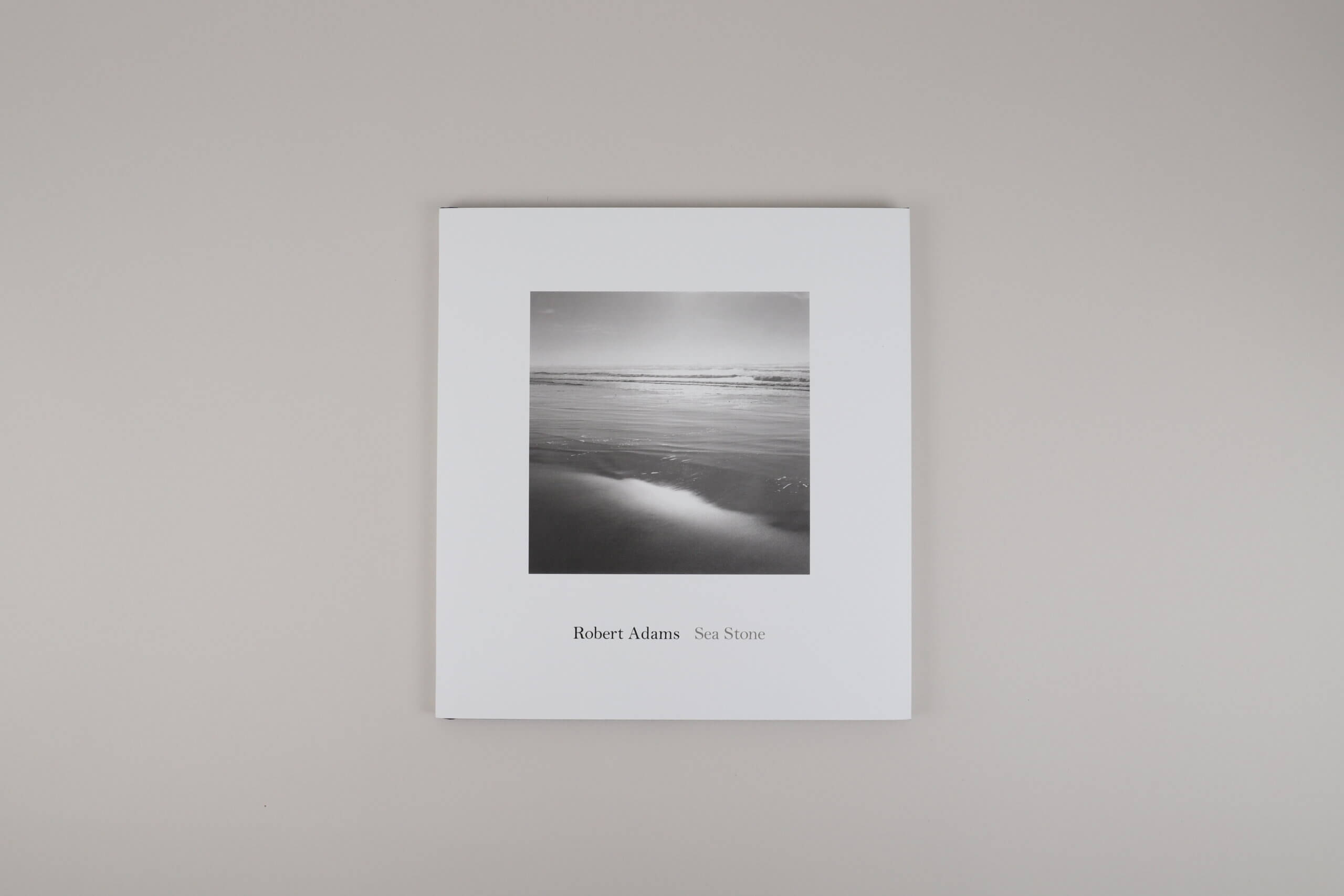 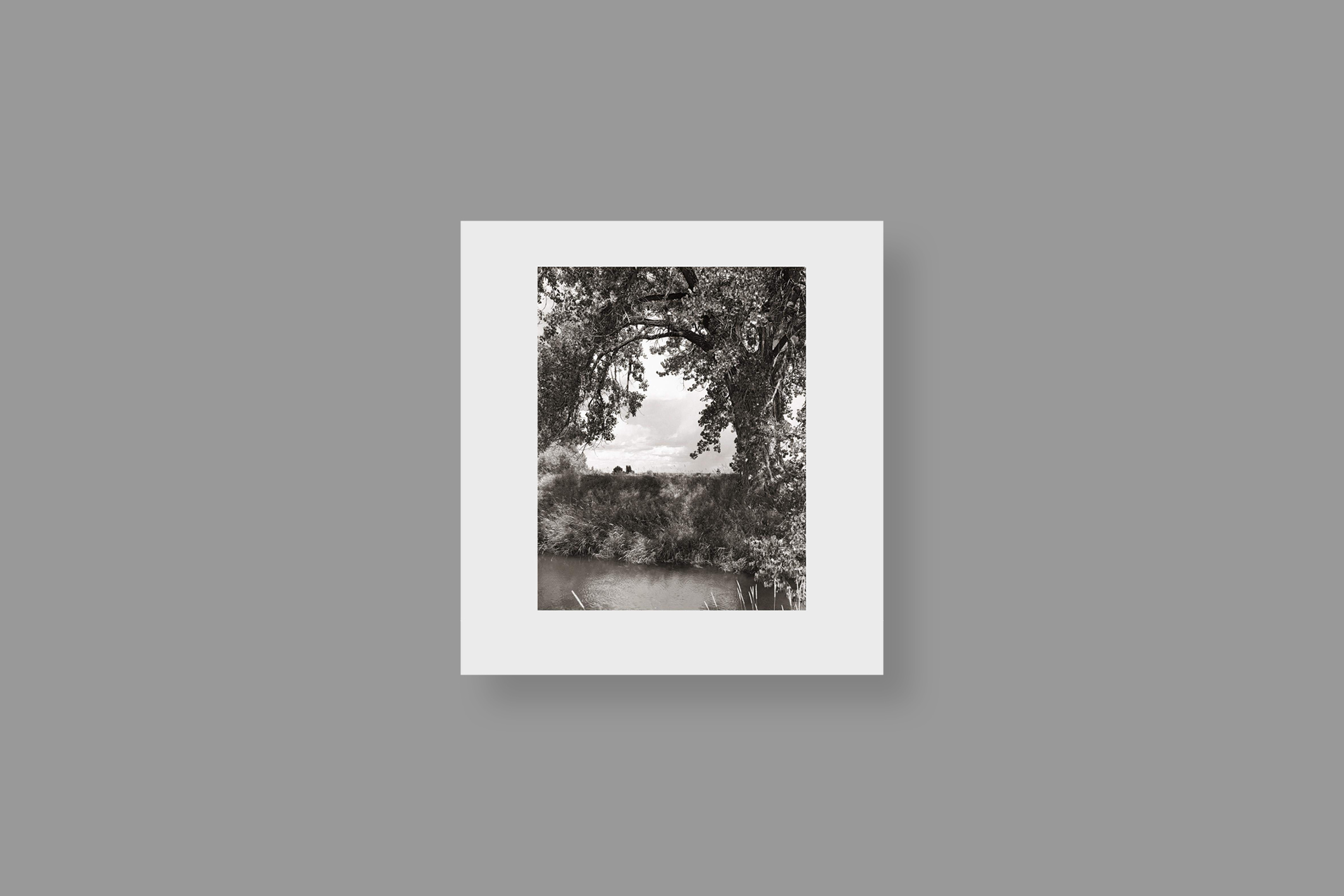 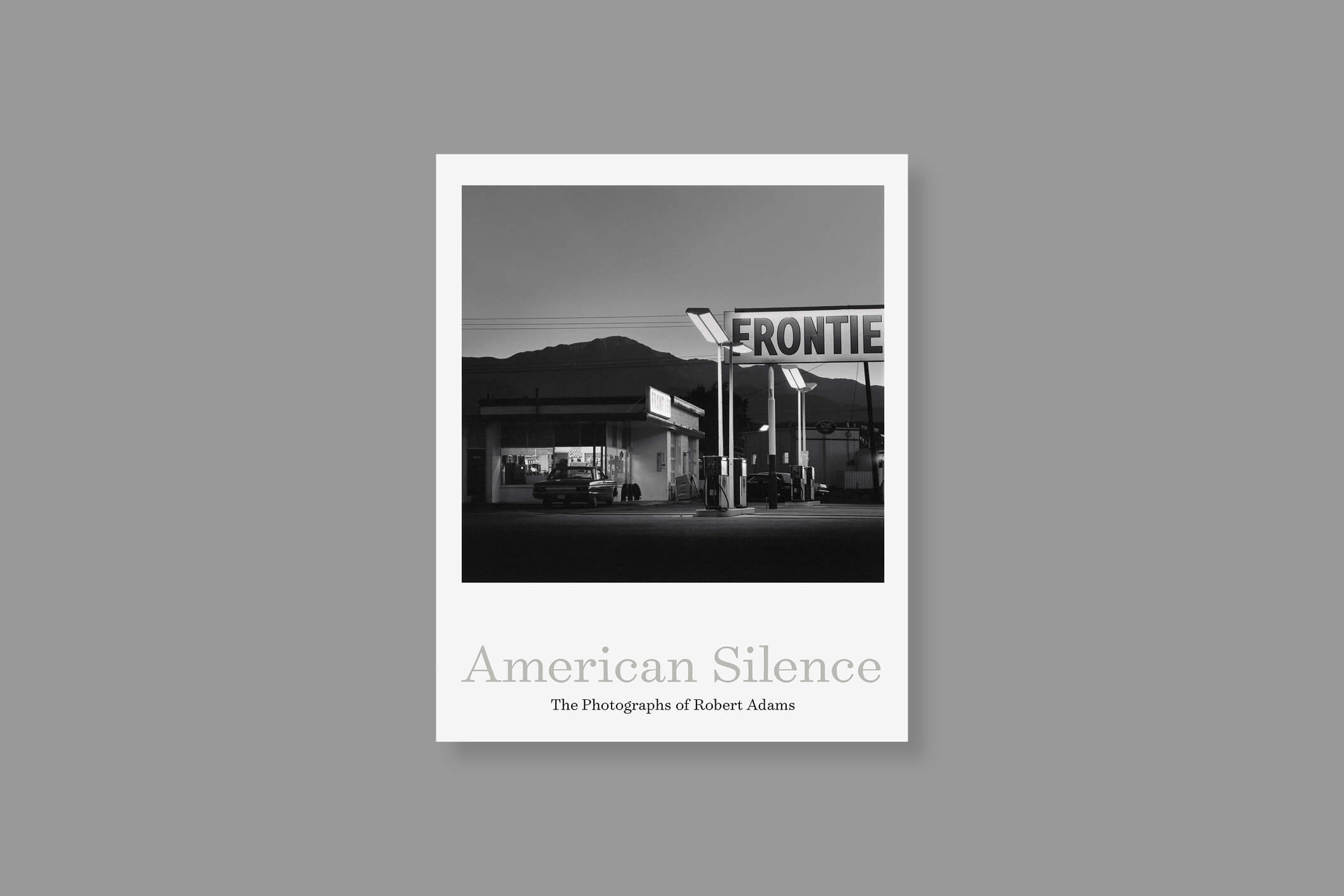 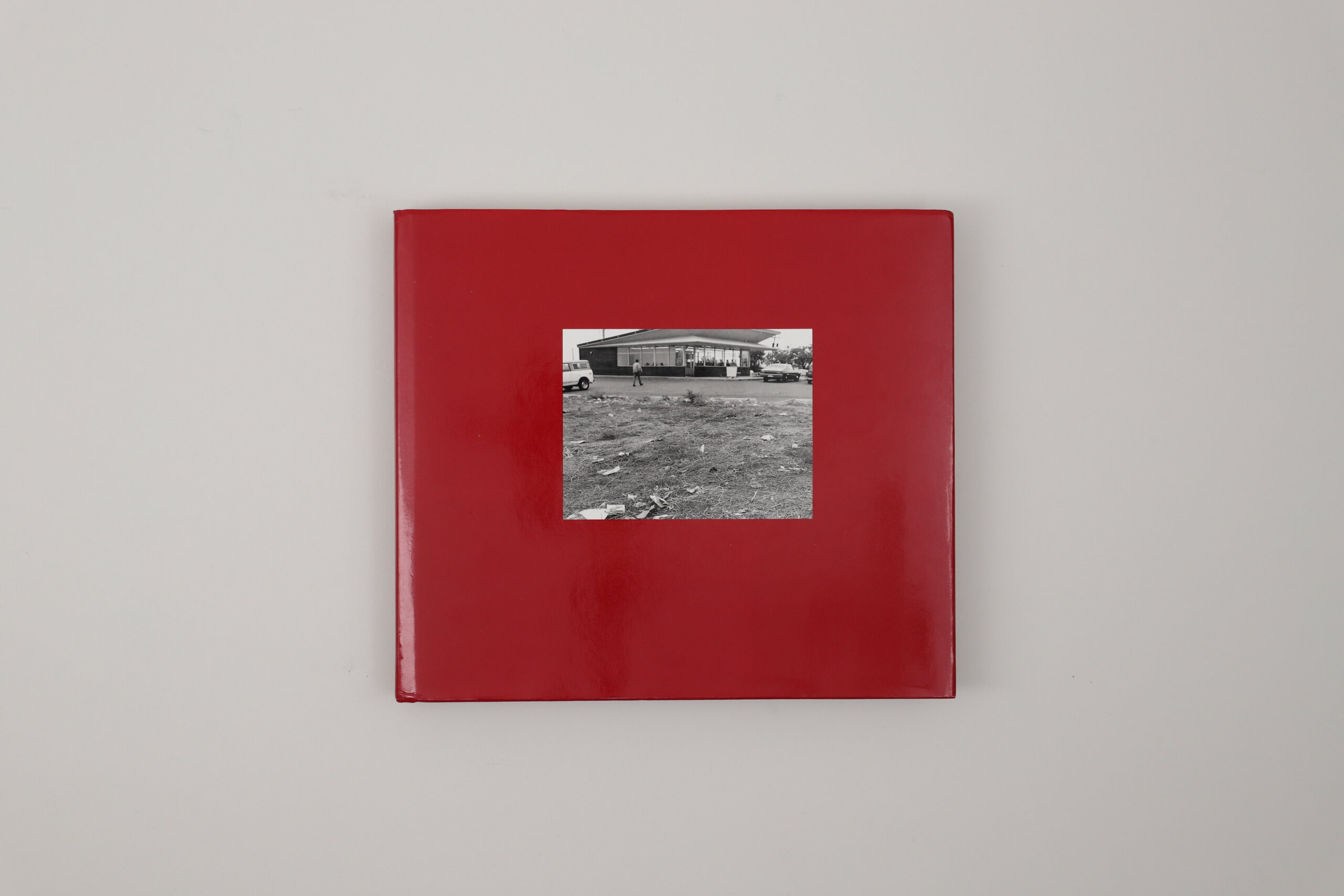