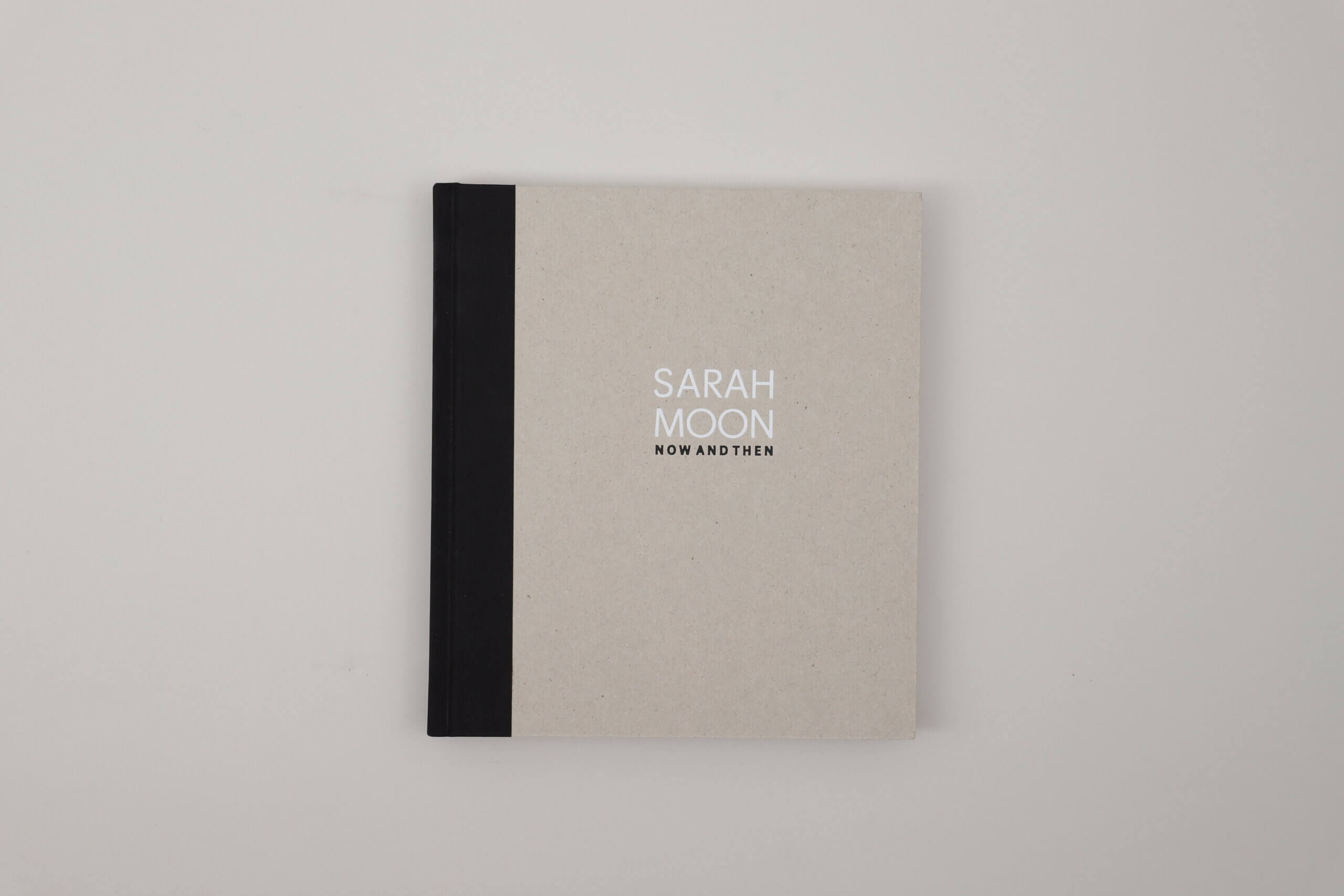 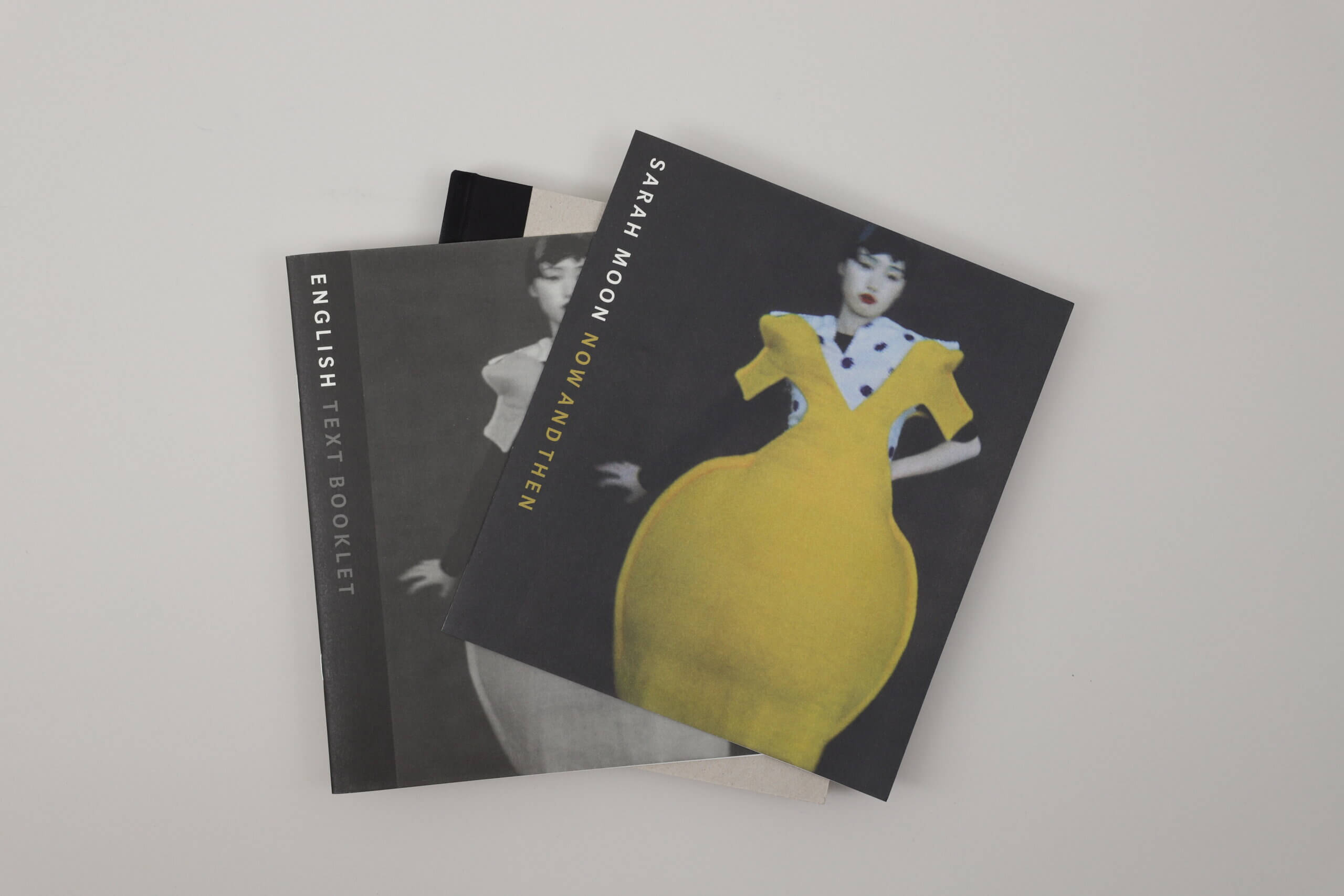 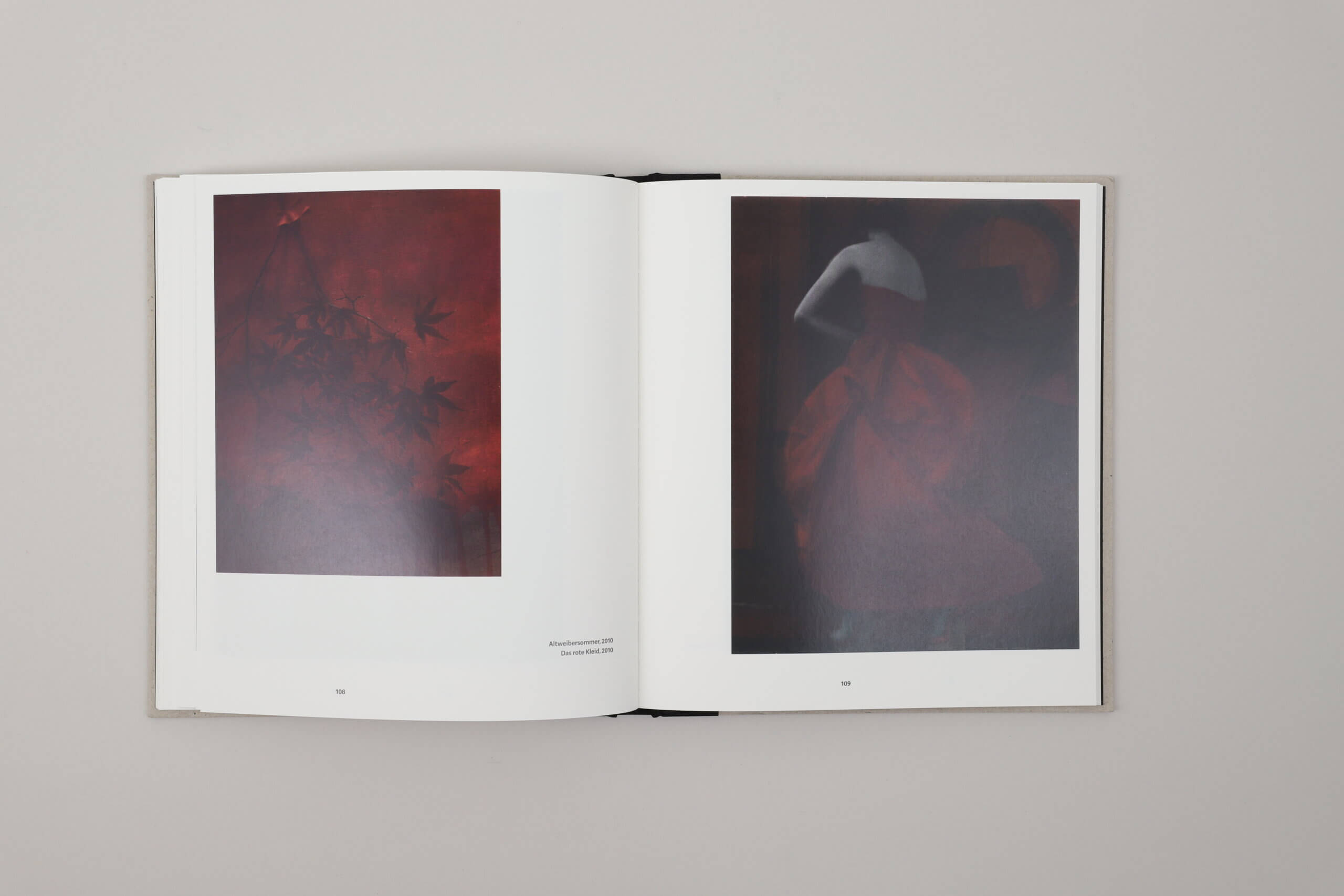 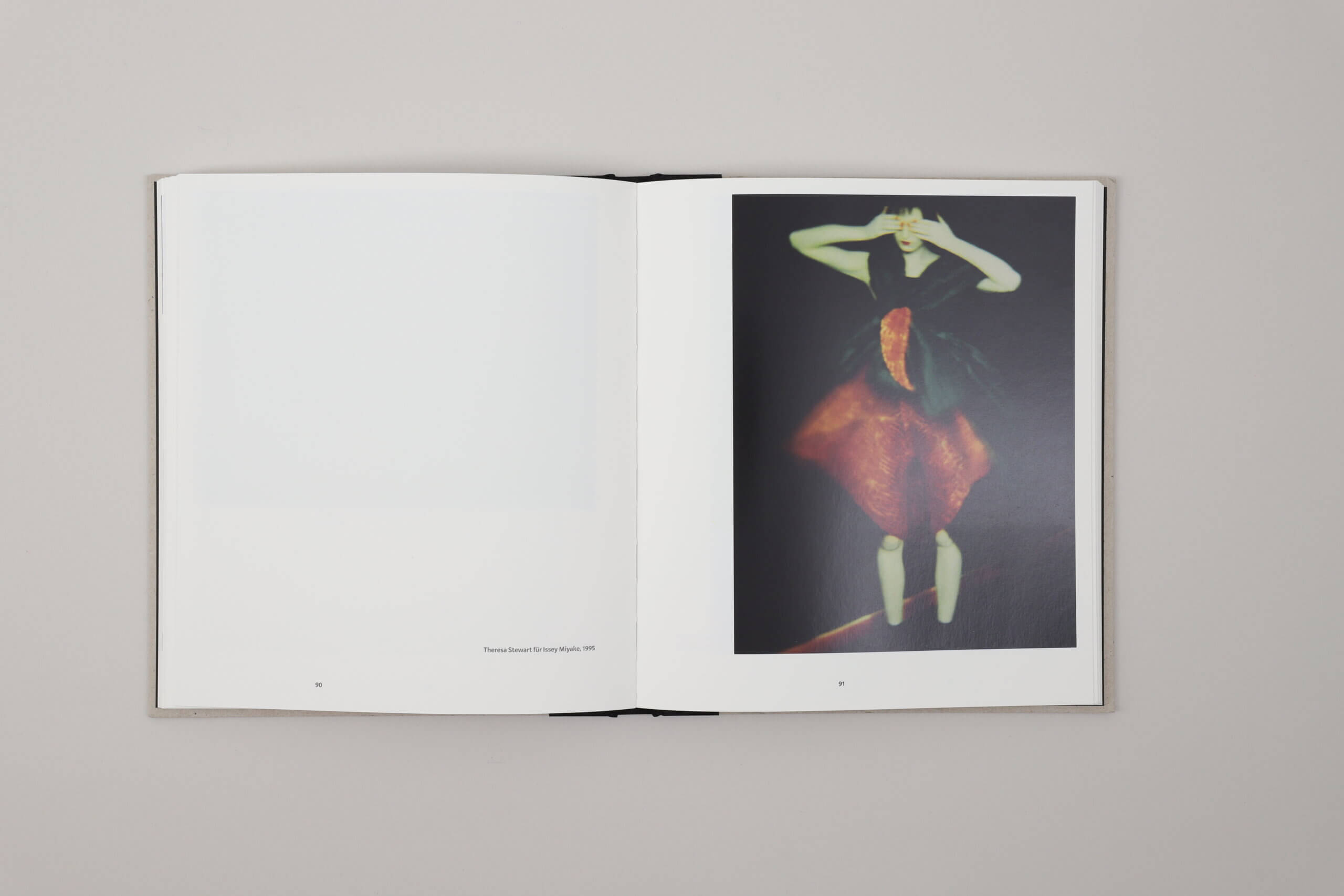 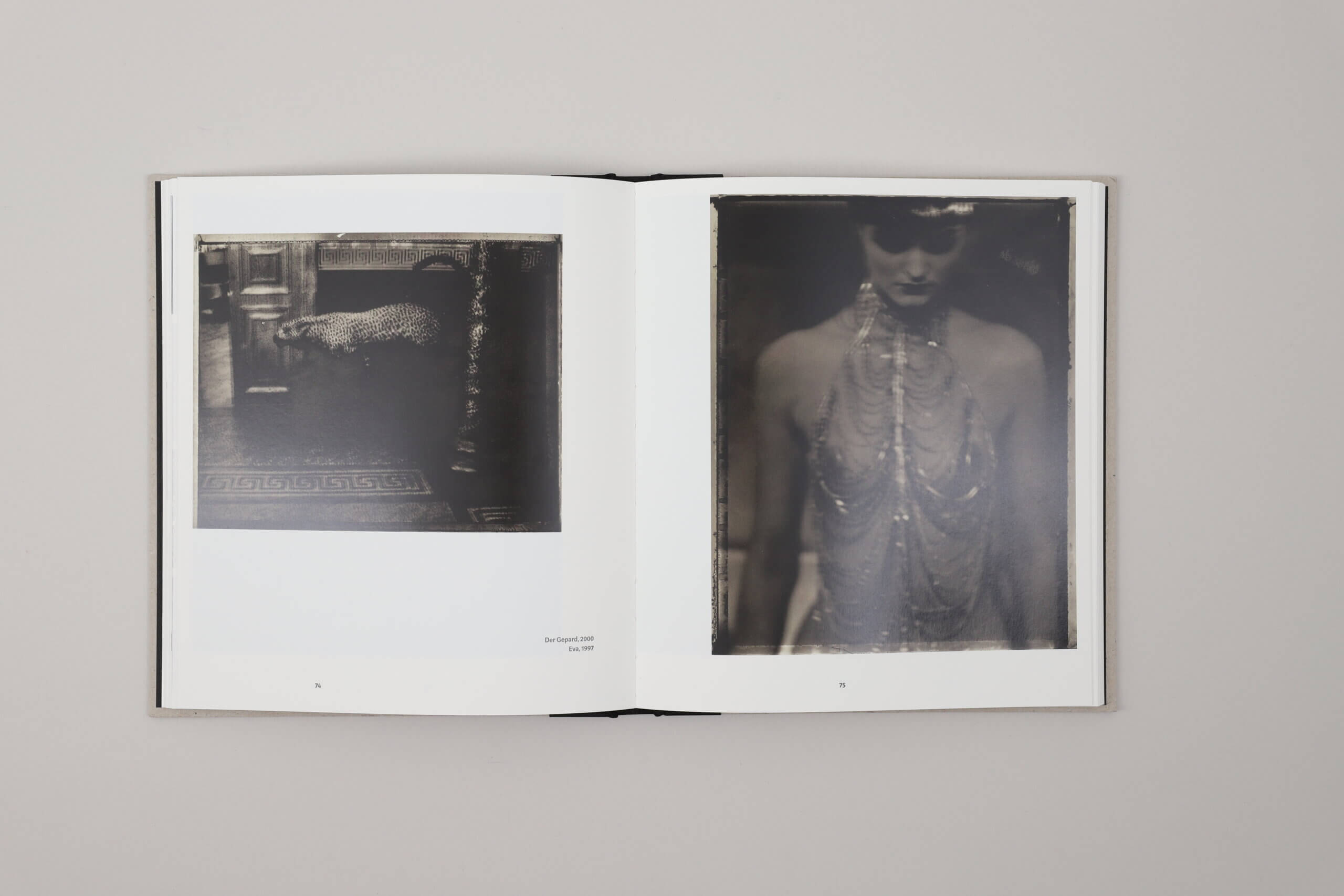 Sarah Moon (b. 1941) grew up in England and France. Having worked as a model in Paris for some years, she began taking photographs in 1968.

Her first campaign shots for Cacharel (with Robert Delpire) were followed by countless commercial works for Dior, Chanel, Comme des Garçons and Christian Lacroix. Additionally, Moon photographed fashion editorials for magazines, shot short movies and documentaries as well as the feature film Mississipi One. She was the first woman to ever shoot for the renowned Pirelli calendar. Recent works include photographs and a short film for Dior homme.

Looking at Moon’s frequently blurred black-and-whites or her pale color photographs – often taken on Polaroid film – one is beckoned into a realm of dreams, myths, and fears. Simultaneously, her works allude to heavenly ideals, unknown landscapes, and enchanted cities. Her portraits of girls and women, especially in her fashion images, appear to grant a glimpse into timelessness. 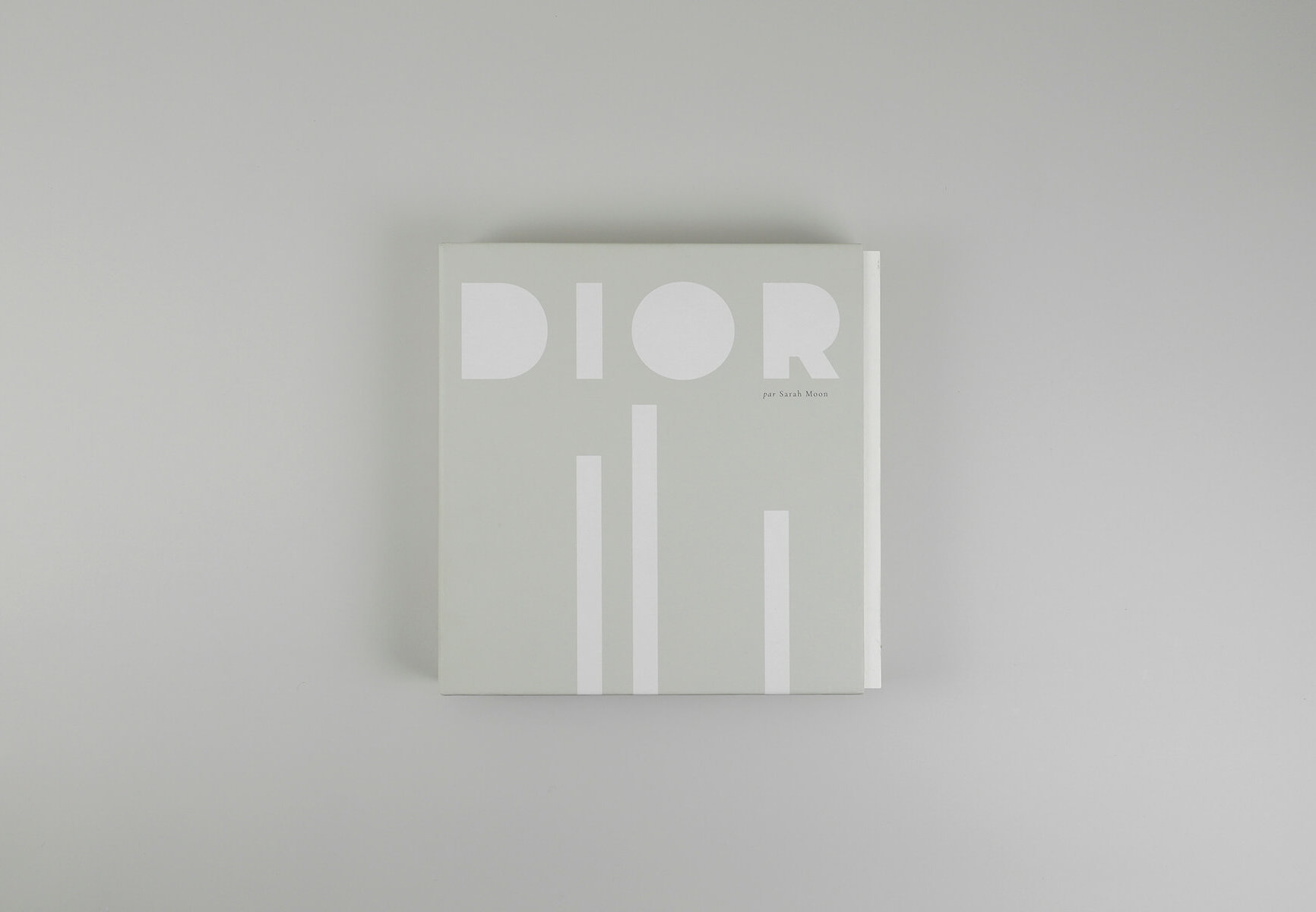 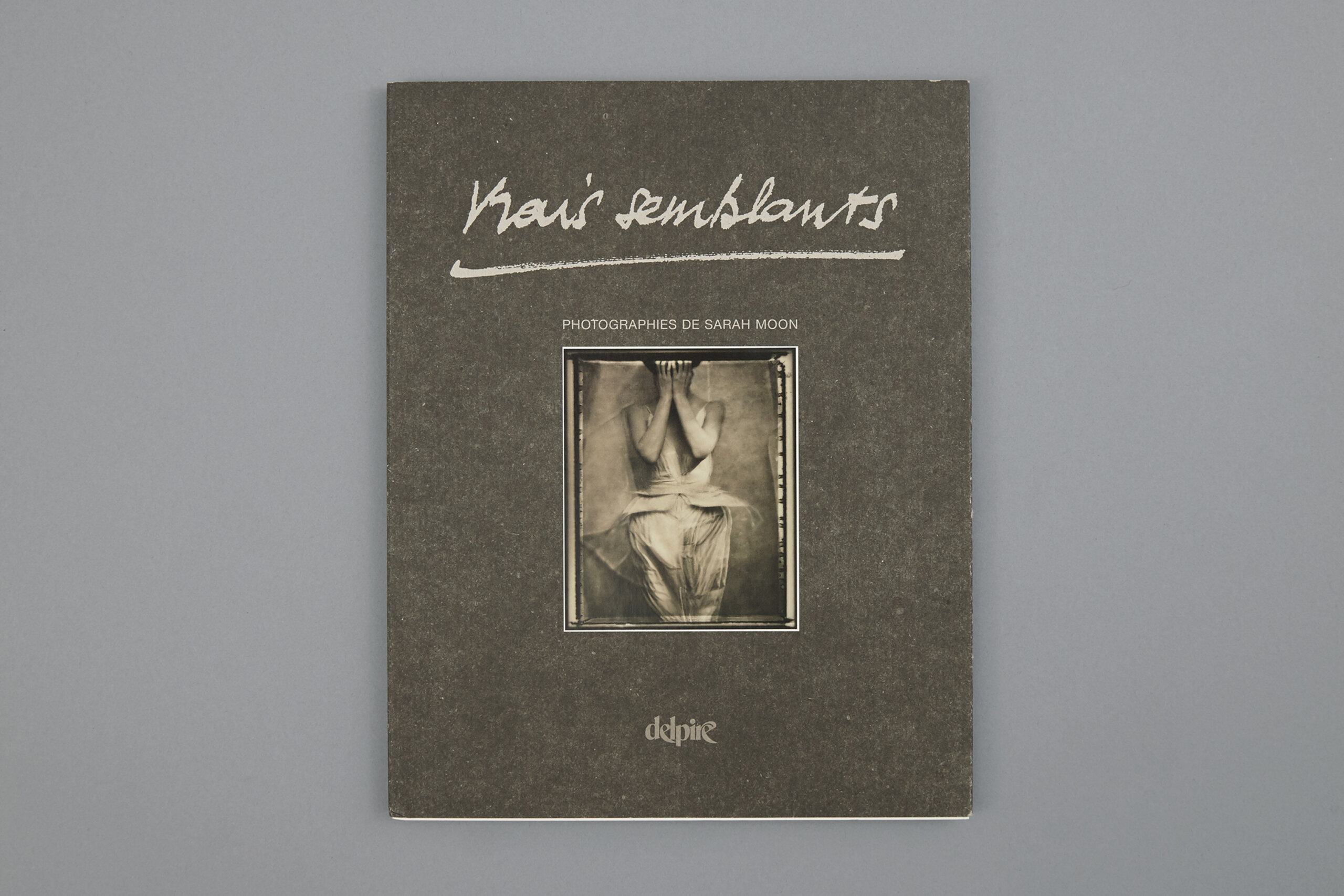 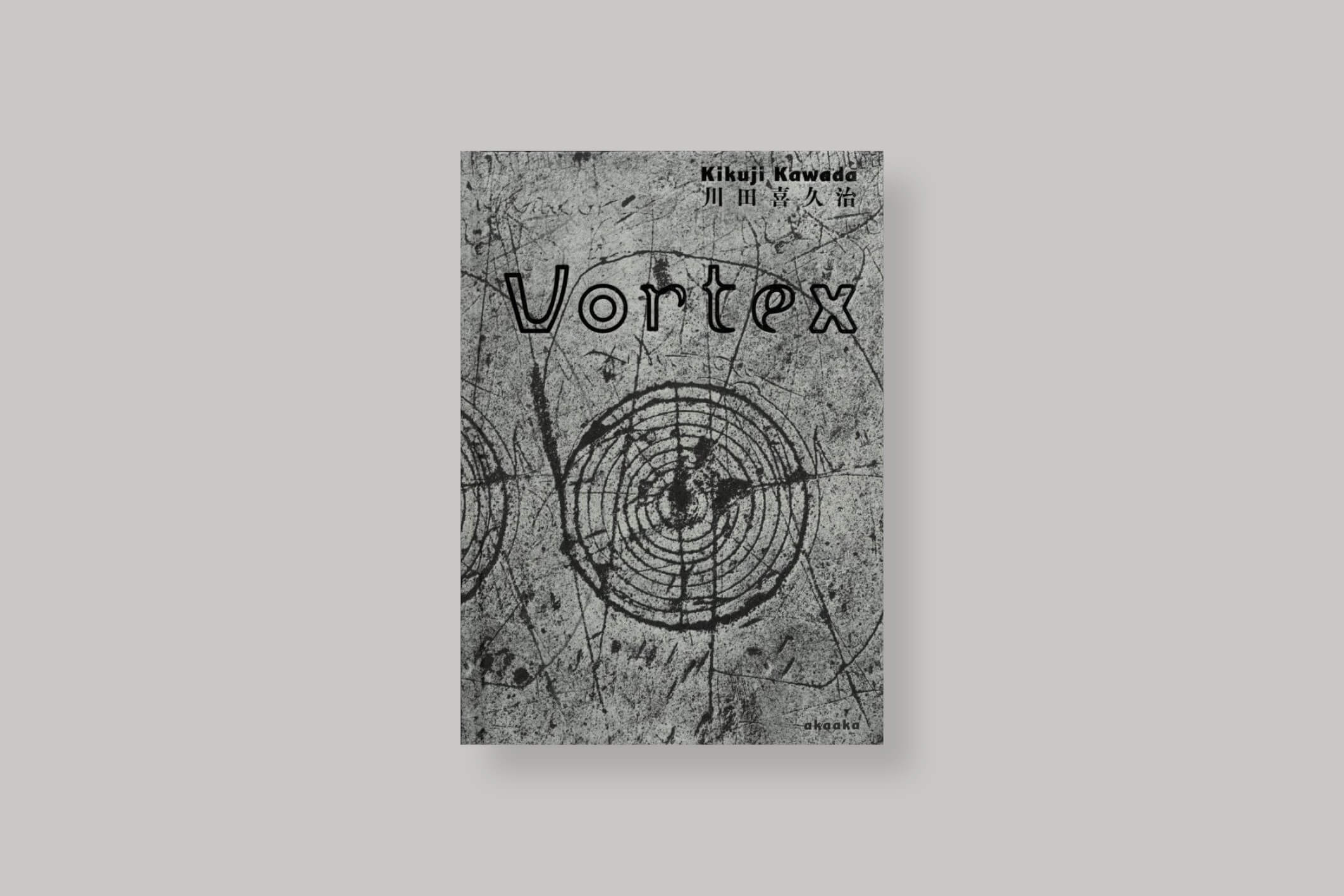 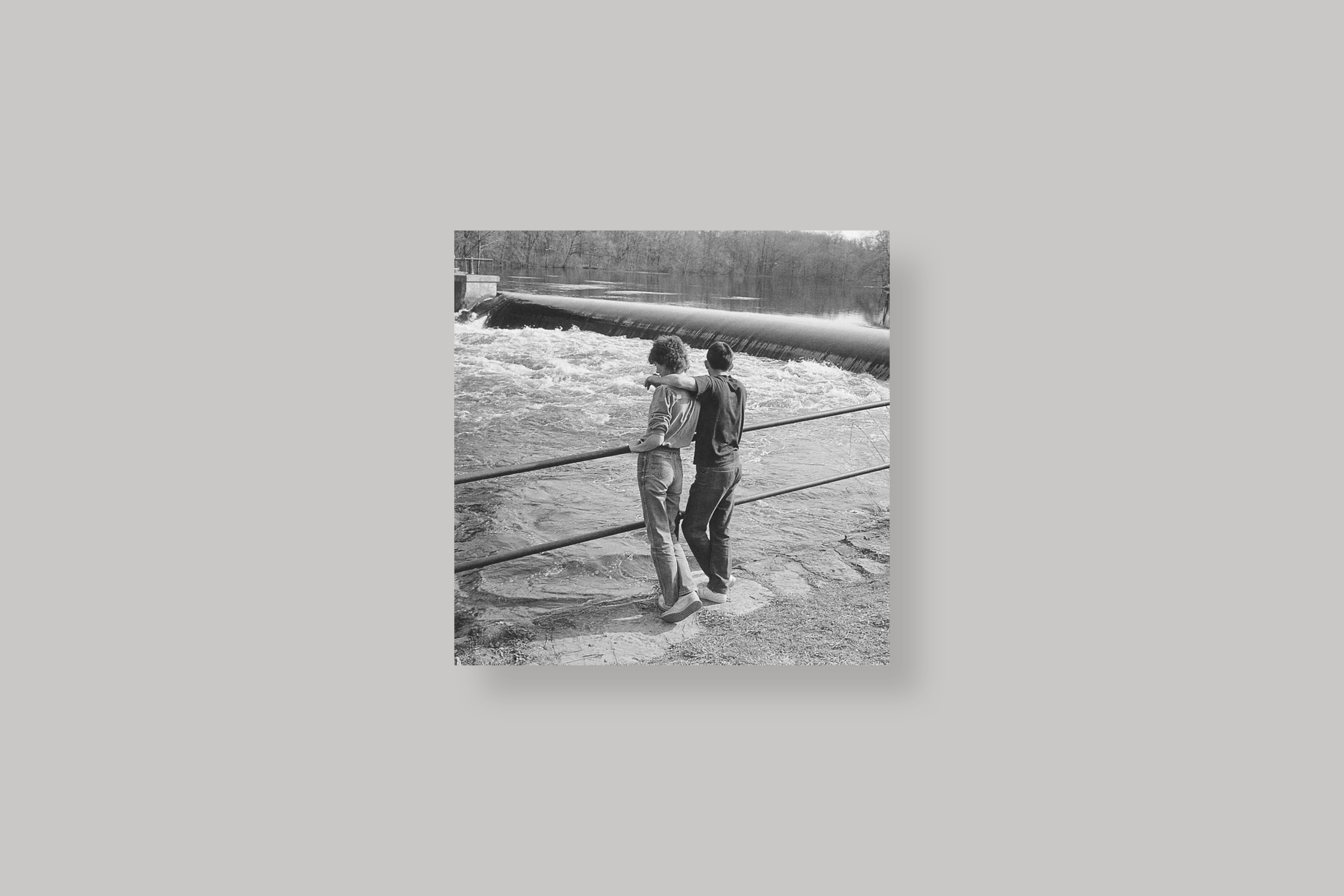