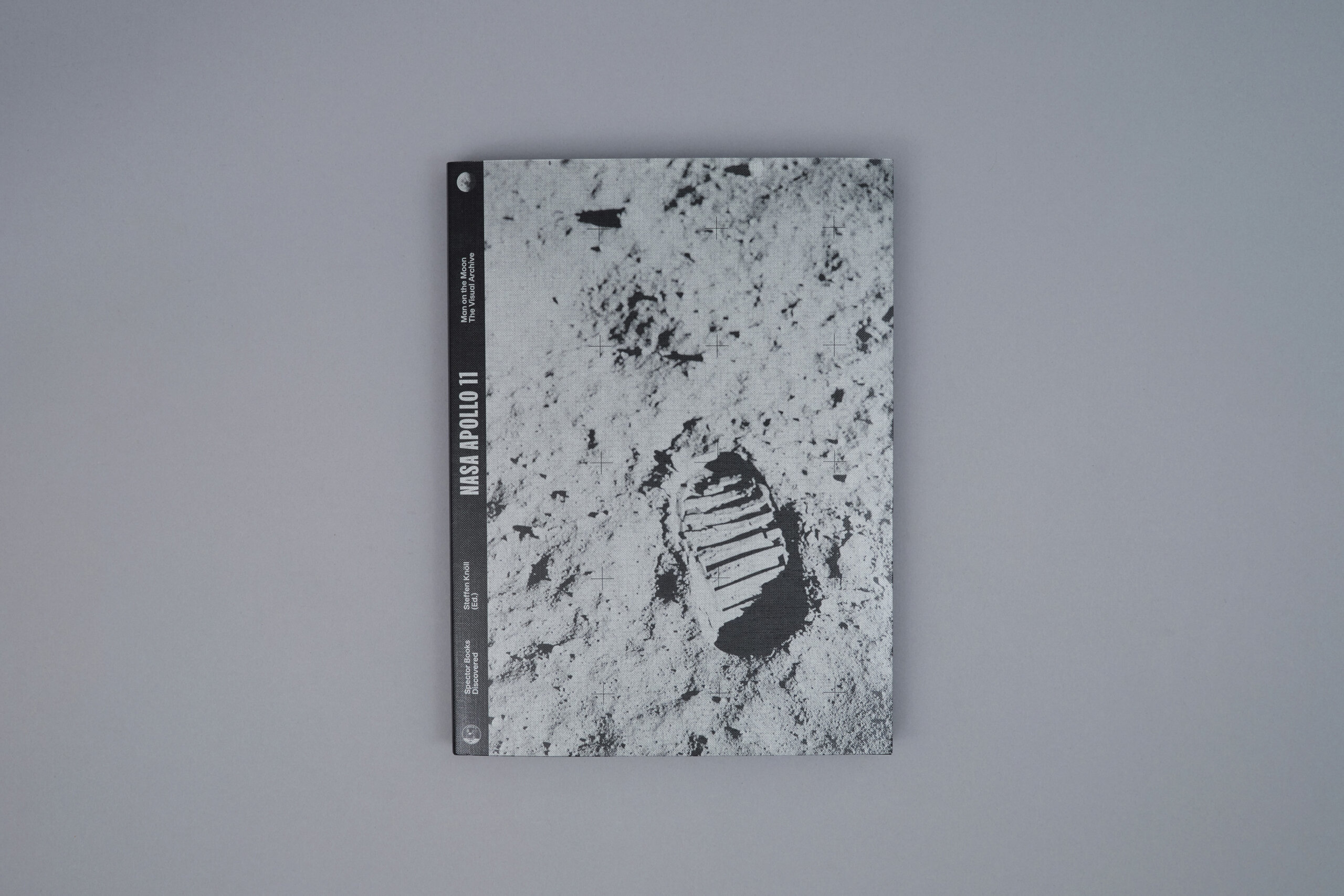 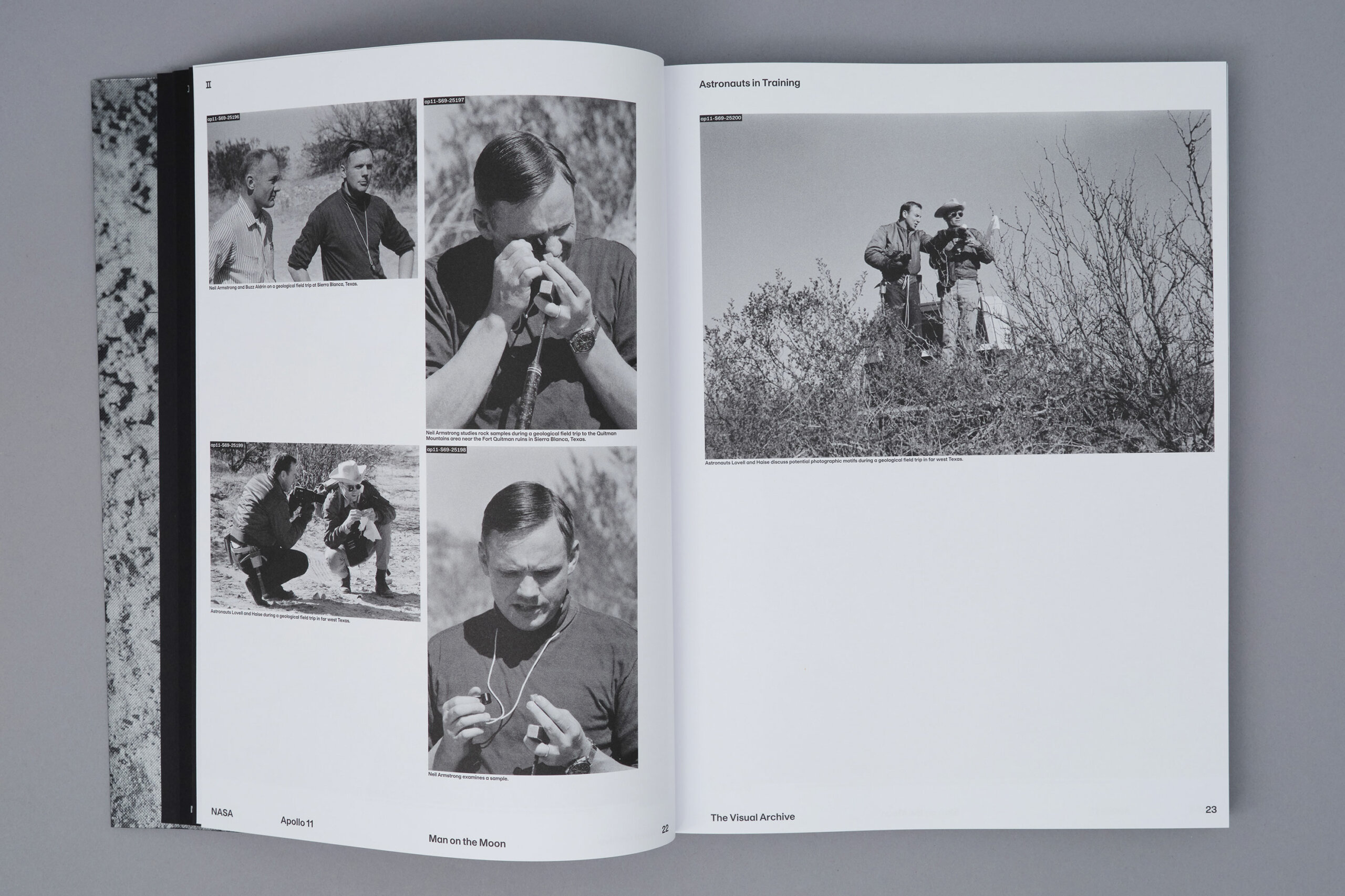 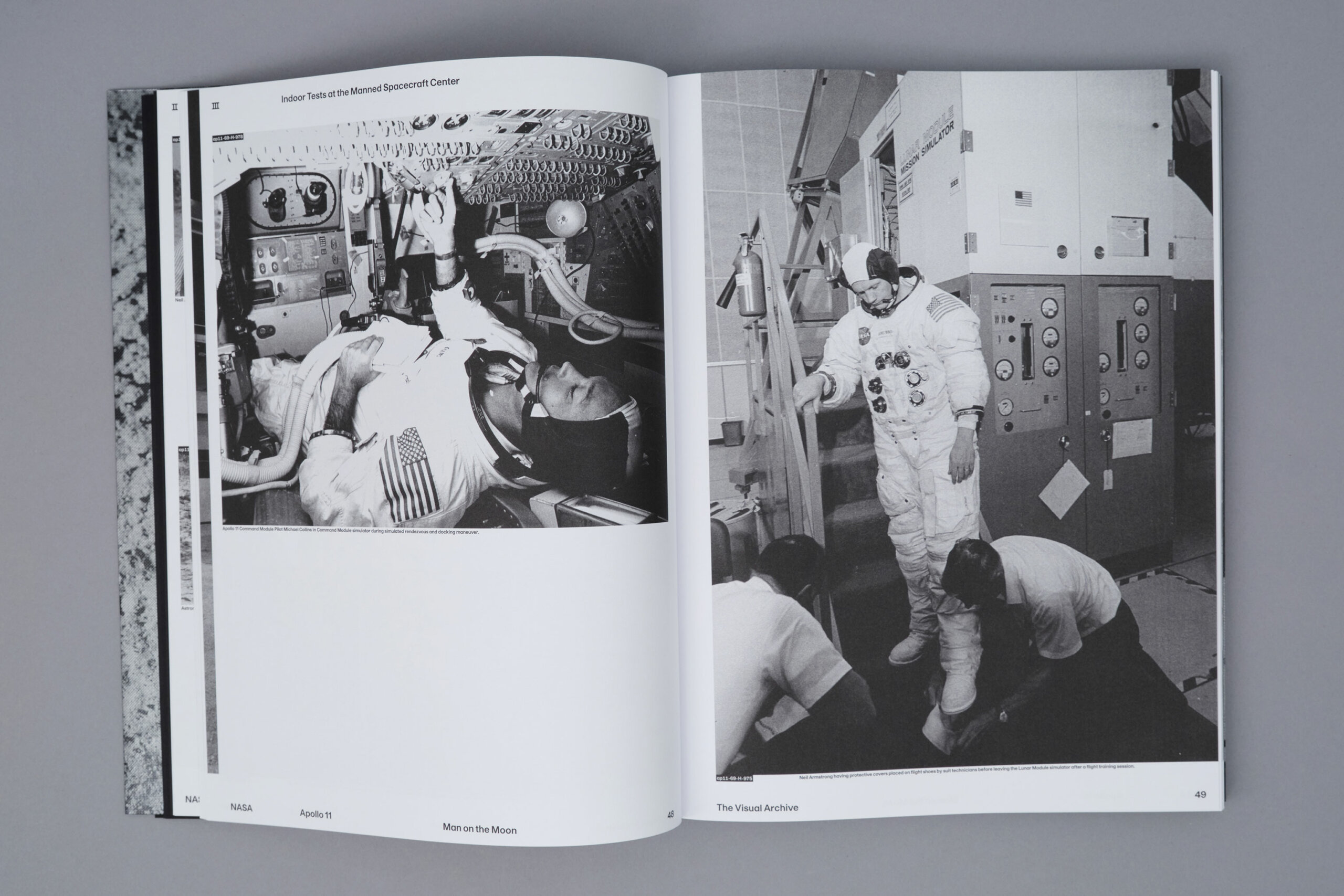 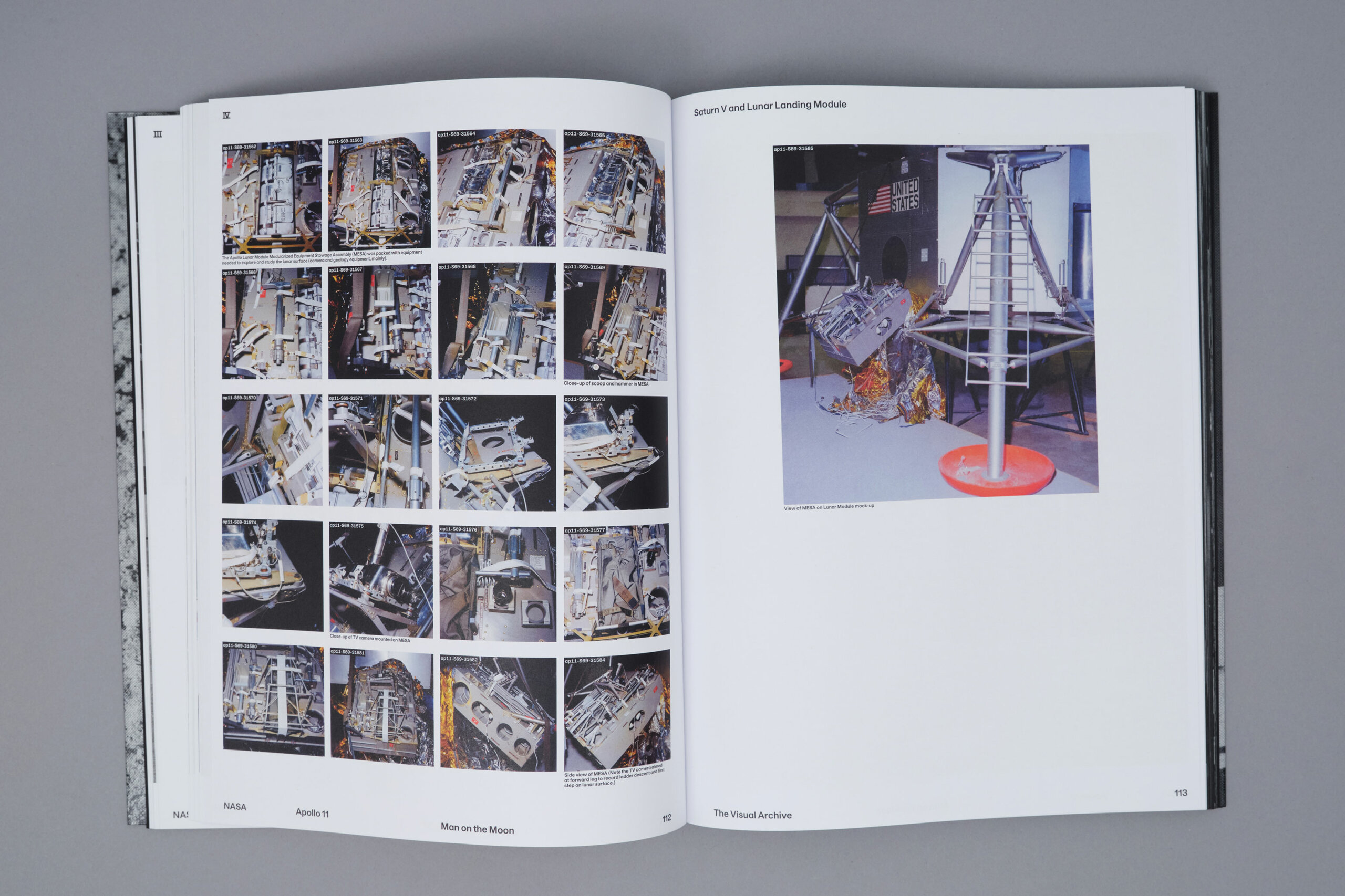 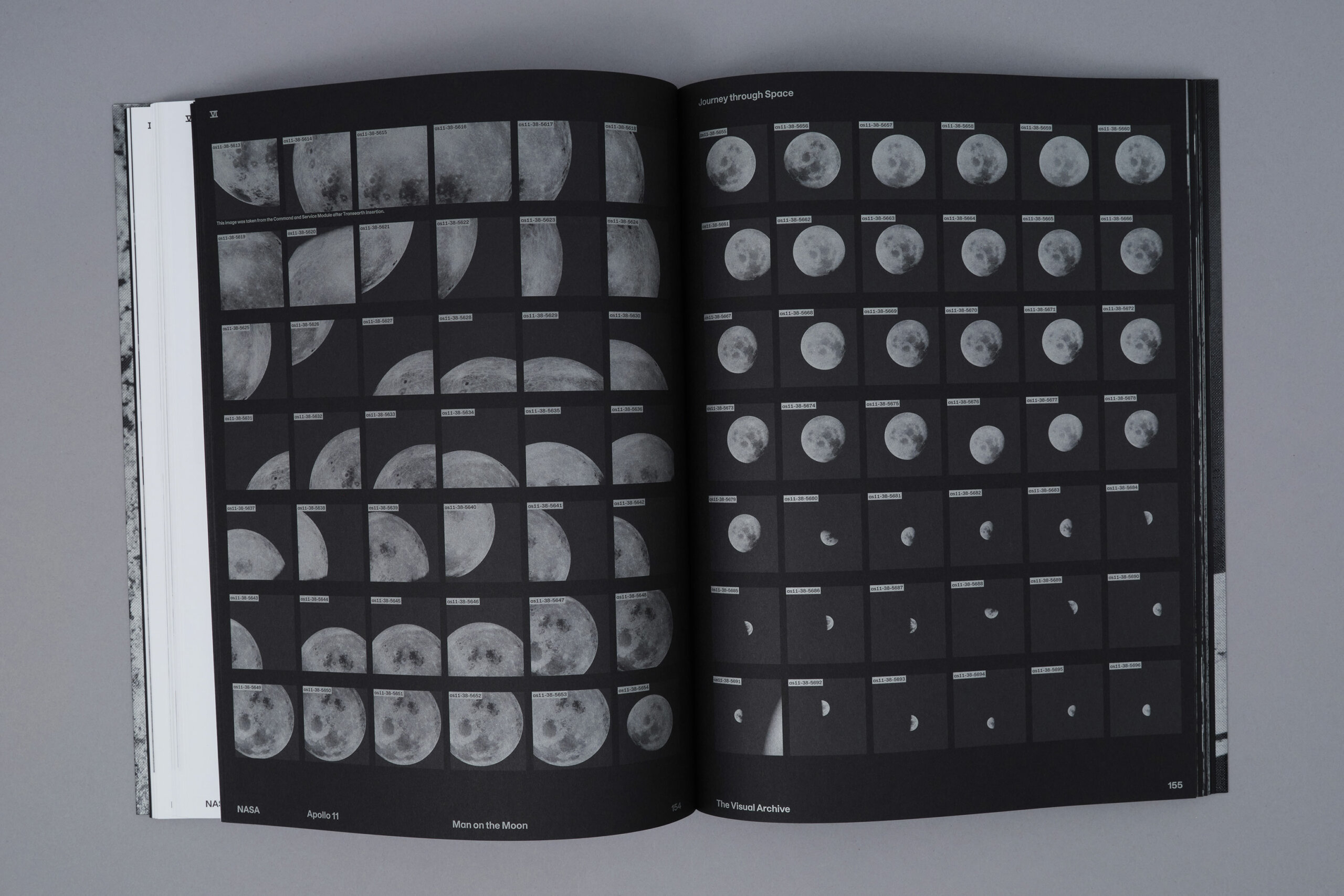 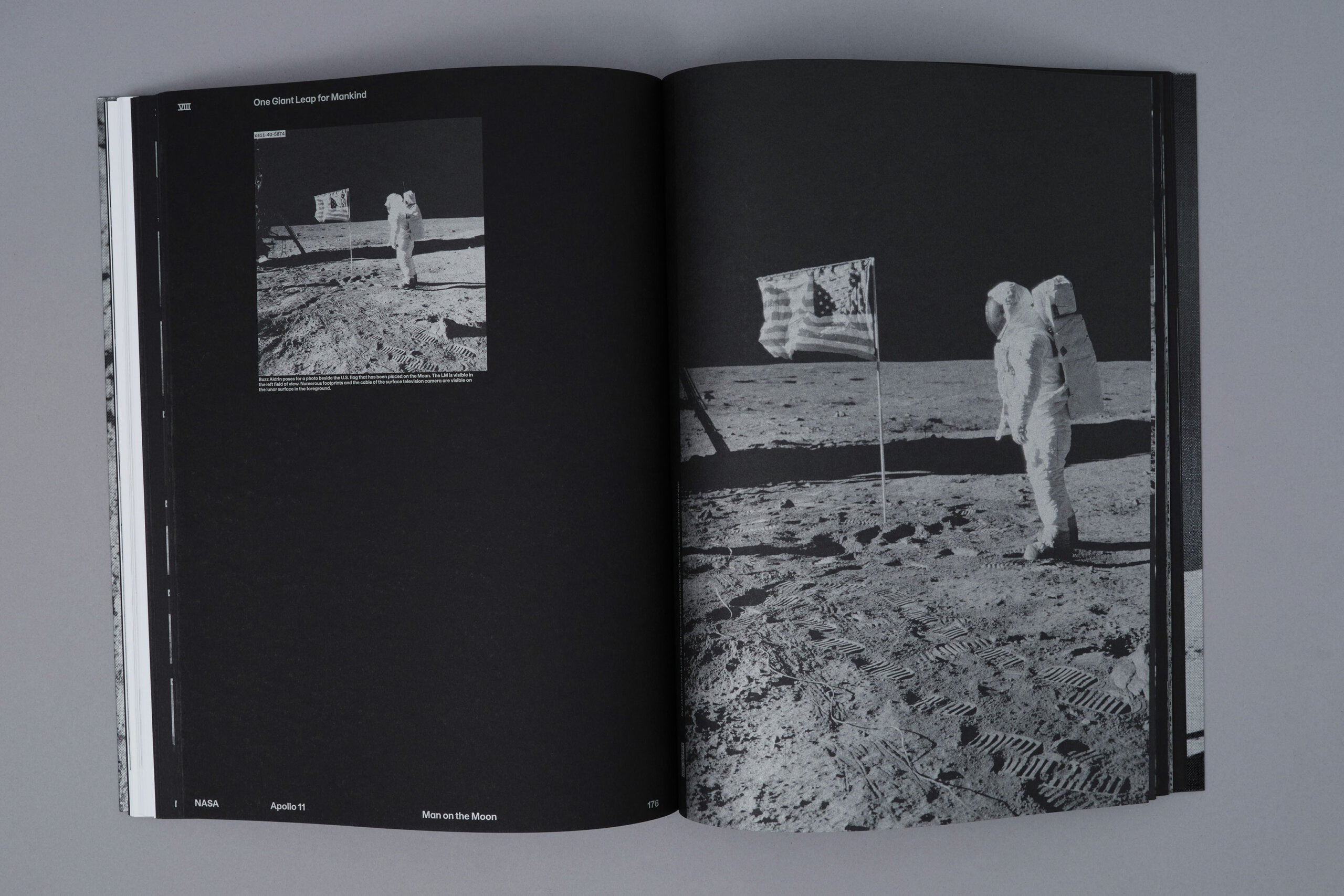 Fifty years after Neil Armstrong, one of the Apollo 11 crew, placed his left foot on the surface of the moon for the first time in human history, our fascination with Earth’s satellite has lost none of its power. NASA Apollo 11: Man on the Moon tracks the astronaut’s journey to the moon and documents the visual materials that the three crew members brought back with them. They were supplied with a Hasselblad 500EL Data Camera with Réseau plates and a Zeiss Biogon 60mm ƒ/5.6 lens with which they were to take photographs before and during the mission. The visual material that emerged from this can be seen in NASA’s online archive and is shown for the first time in its entirety in NASA Apollo 11: Man on the Moon.
Steffen Knöll is a designer, researcher, and lecturer from Stuttgart. 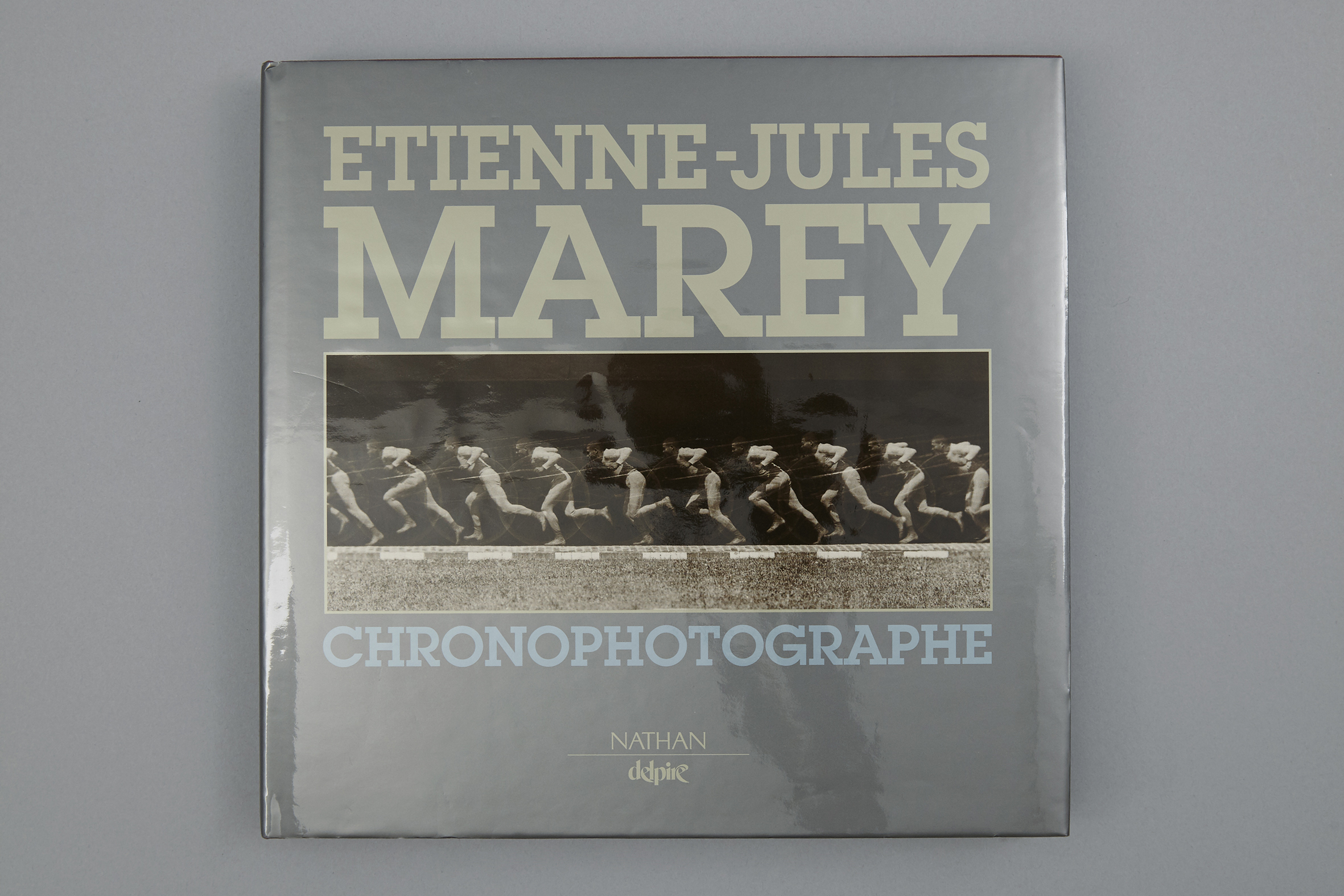 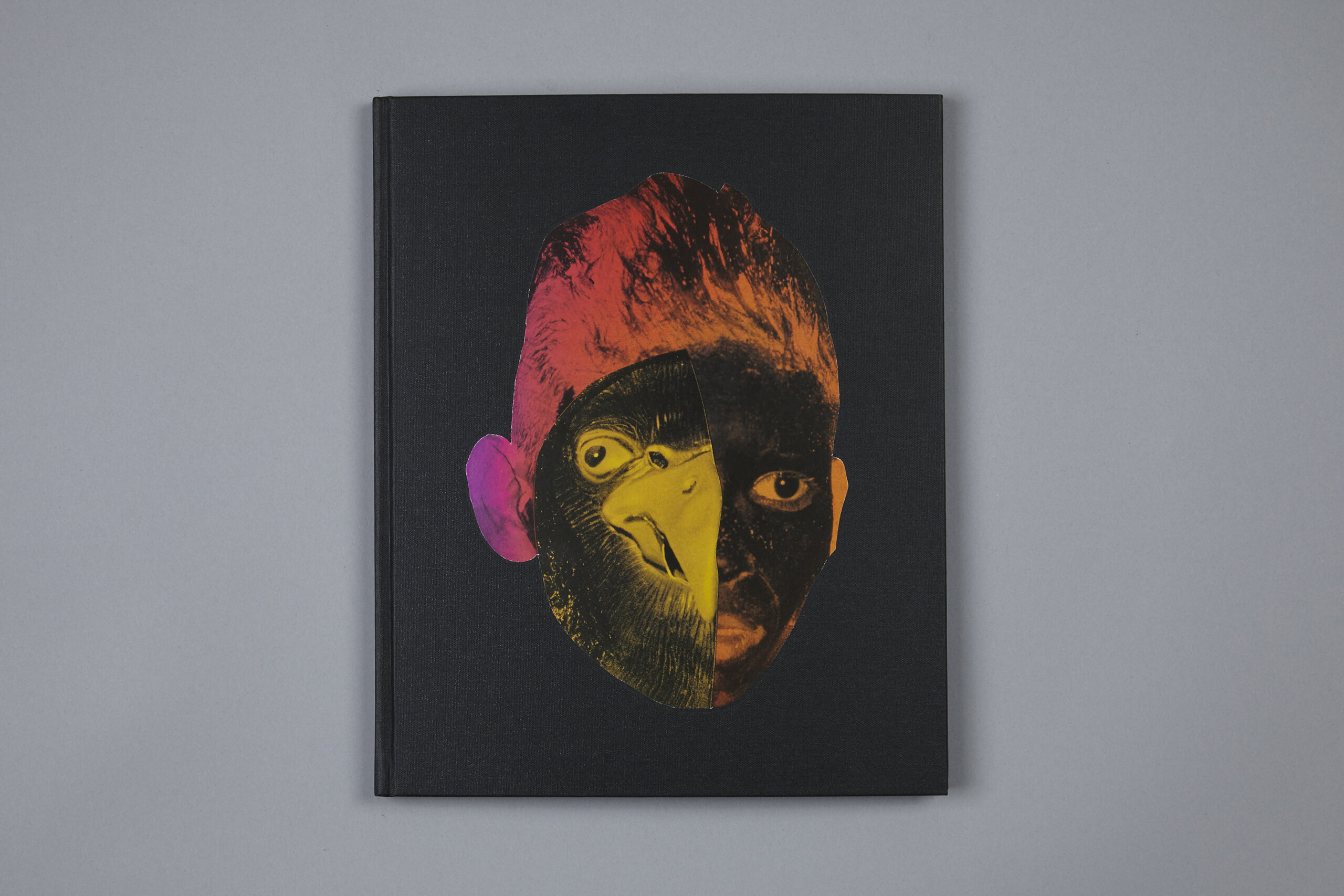 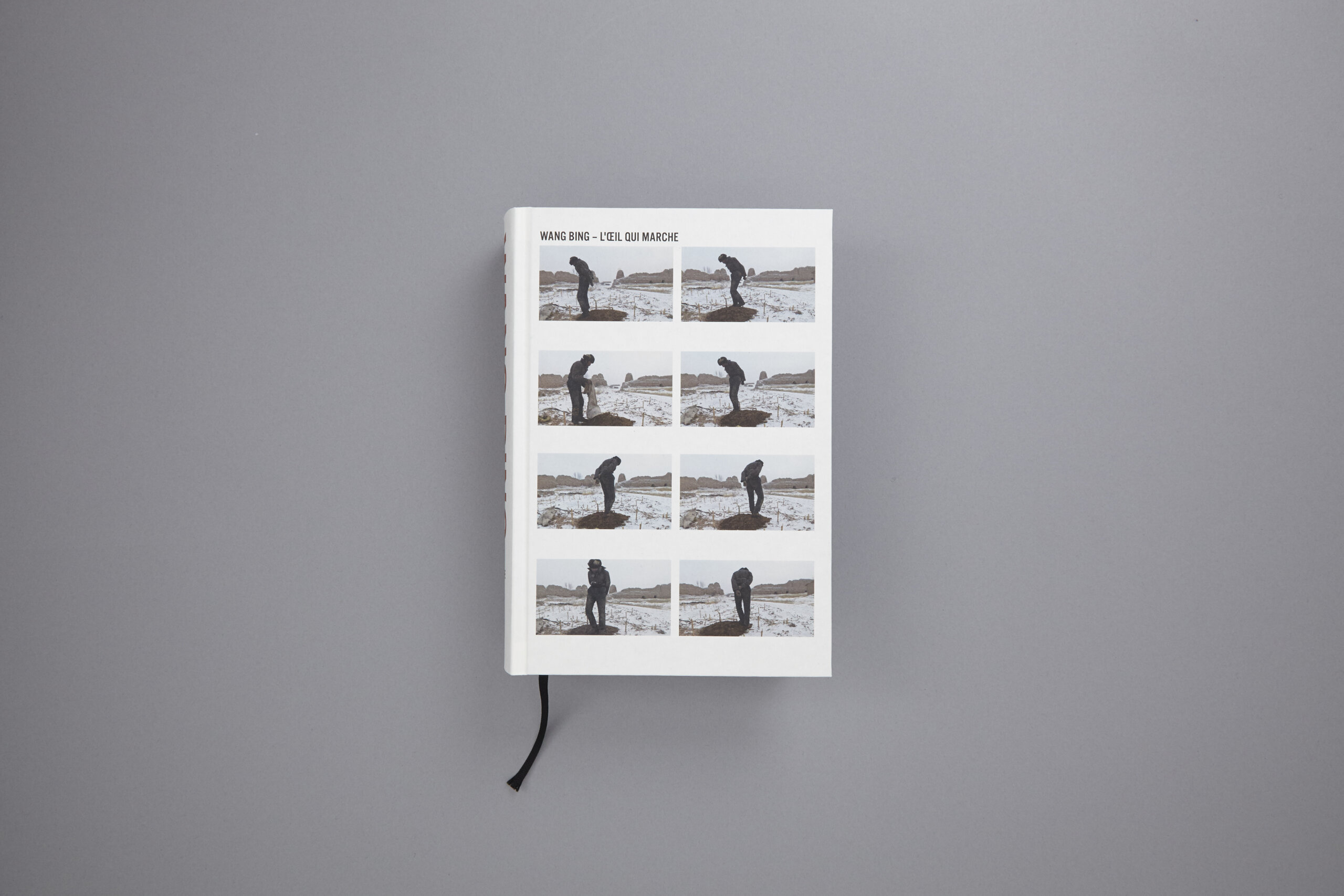 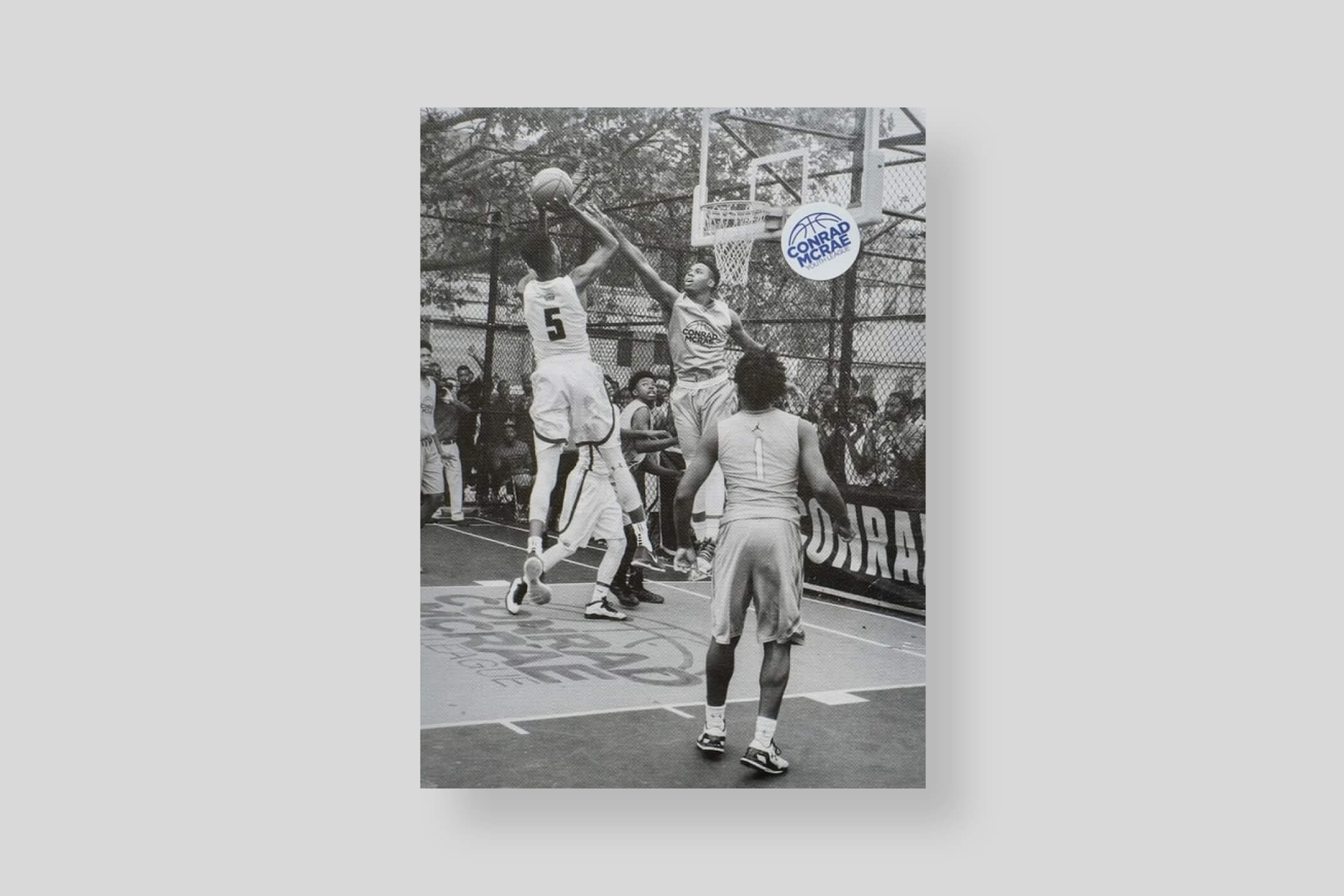