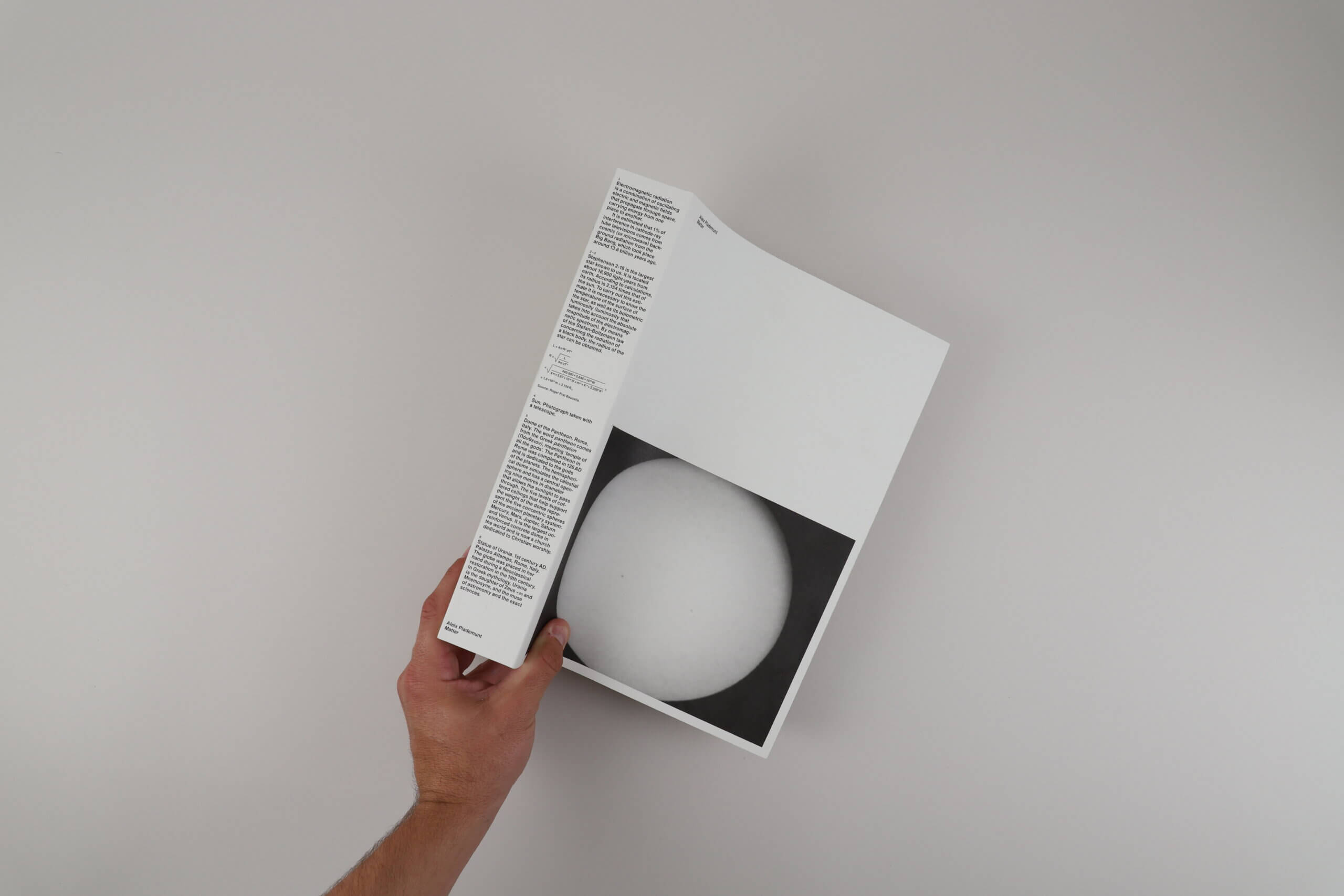 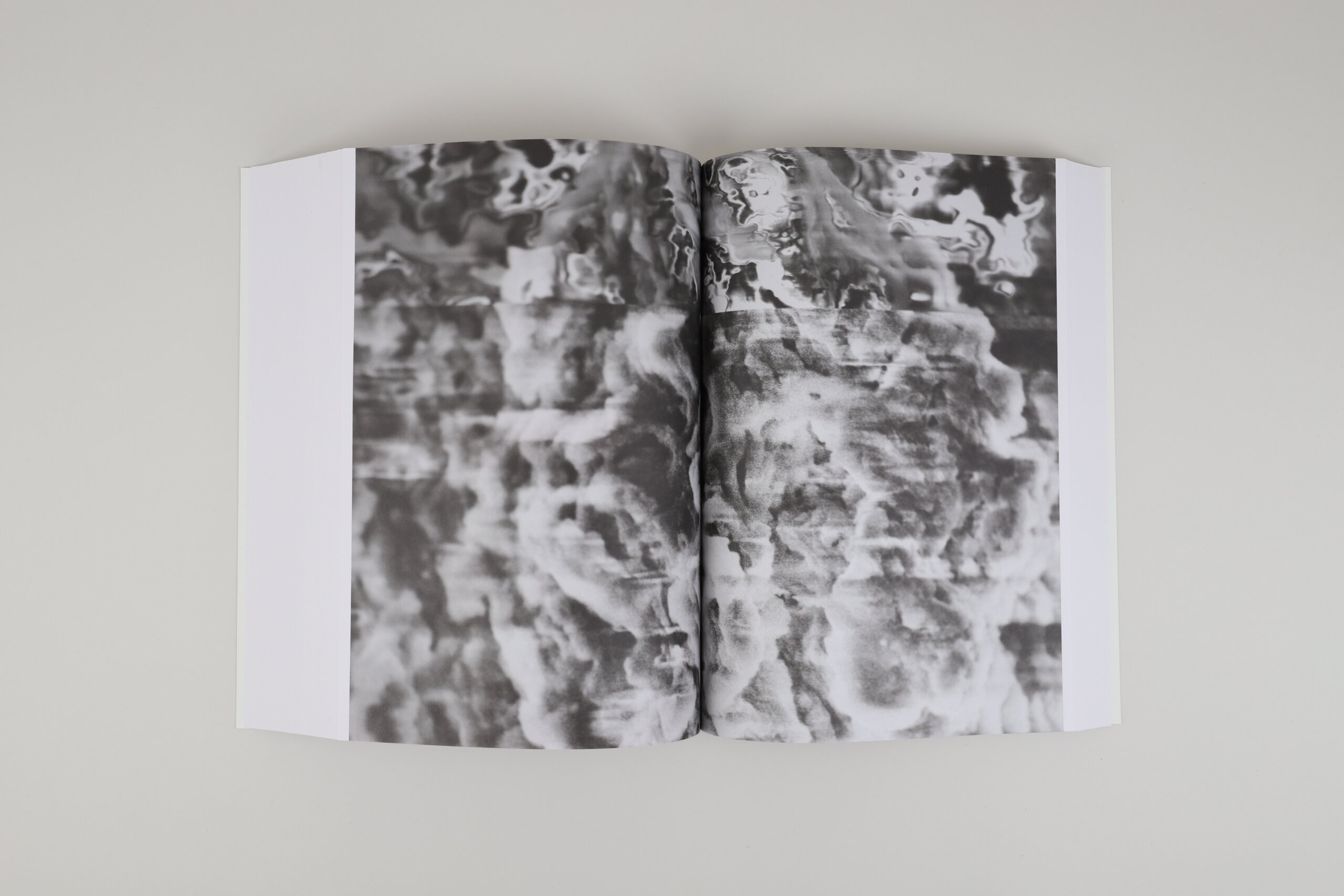 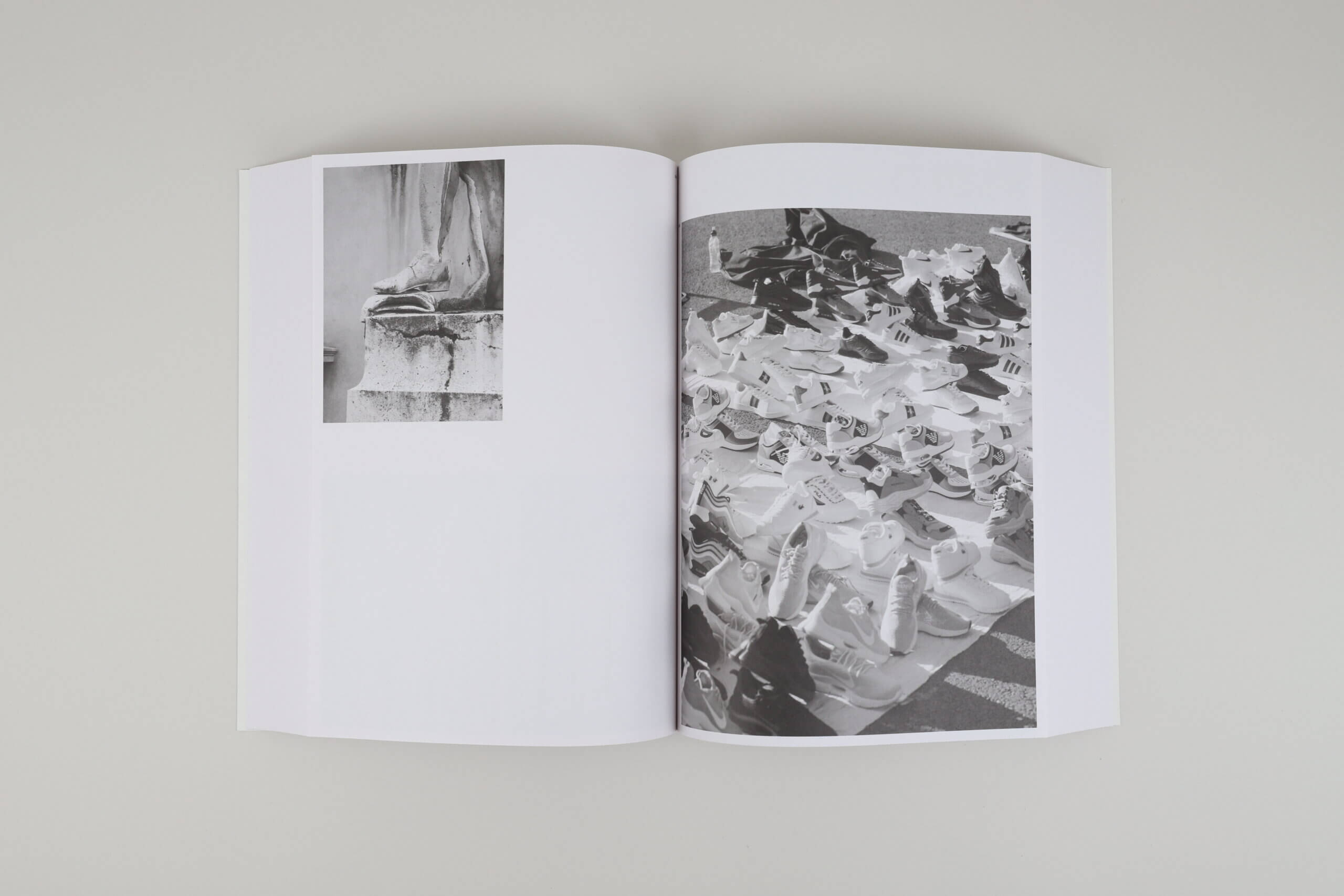 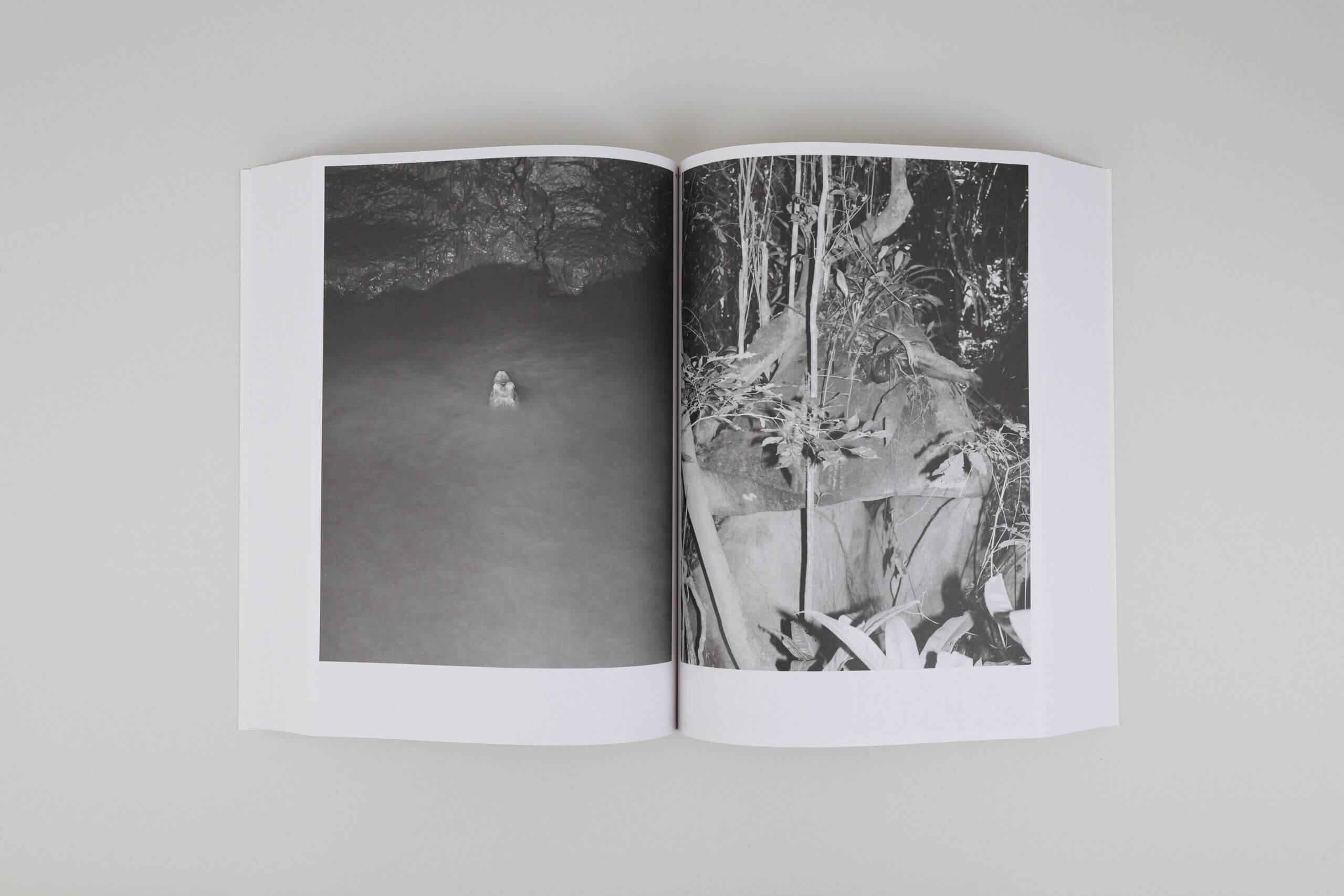 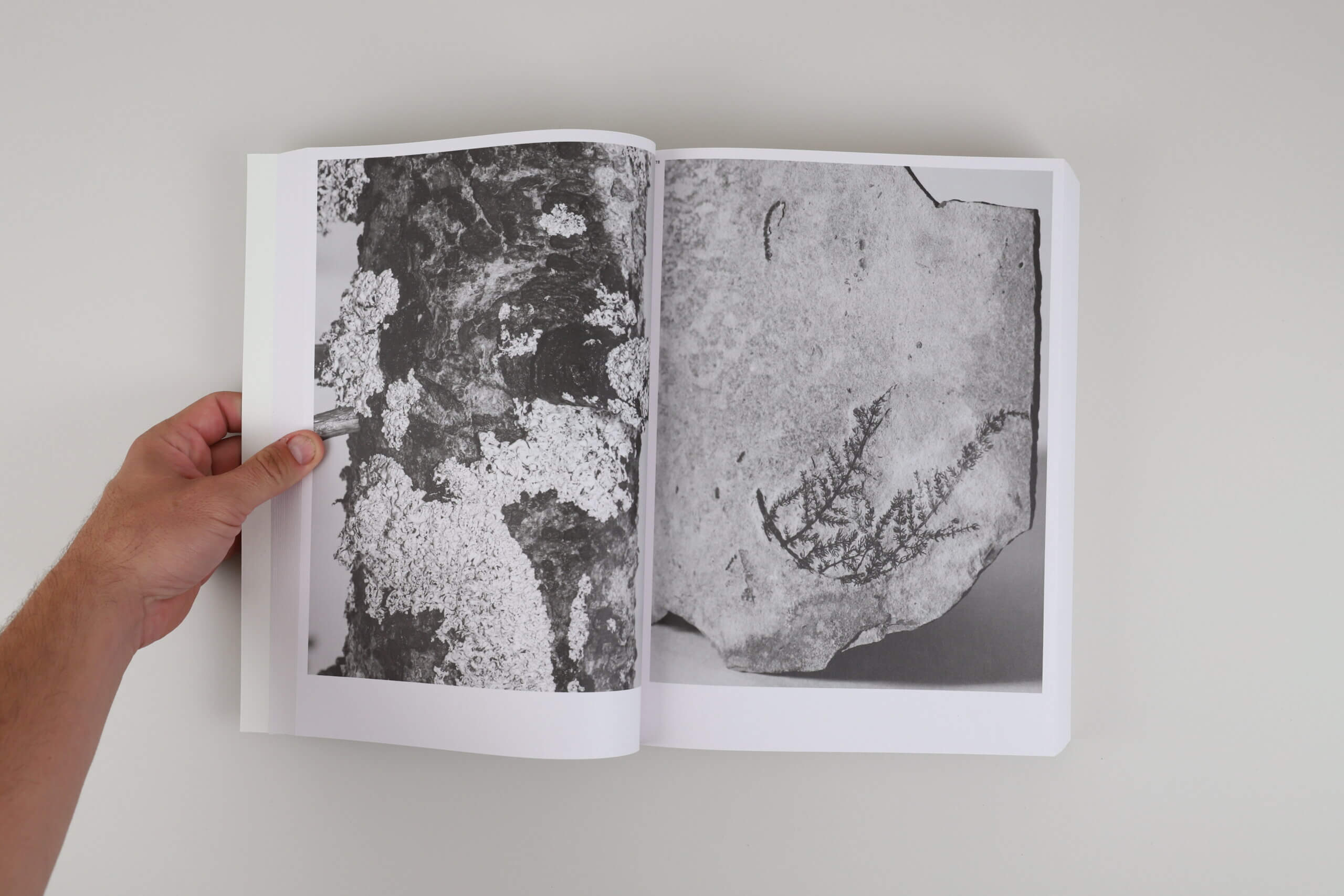 Derived from mater, the Latin word for mother, matter refers to the substance from which all things are made. In English, the word matter can also indicate importance or significance – something to be concerned about. The Matter project analyses the age old question of existence; it pursues our origin.

Matter is composed of tiny indivisible particles, inert in themselves, without motion, unable to reproduce. But it leads to life. The Big Bang’s radical expansion created everything. During its life cycle, an organism undergoes many changes – it grows, learns, evolves and dies – but matter always remains. Matter is a constant. It was there from the beginning and it will remain long into the future.

Humans emerged from one of the most recent evolutionary alignments in space and time. We have endeavoured to dominate and transform matter: augmenting it in impossible compounds; generating artificial constructions in both the laboratory and everyday environments; interpreting it through increasingly abstract means. Complexity governs evolution, to the point of forgetting that evolution has been possible thanks to the precise imitation of the original processes. 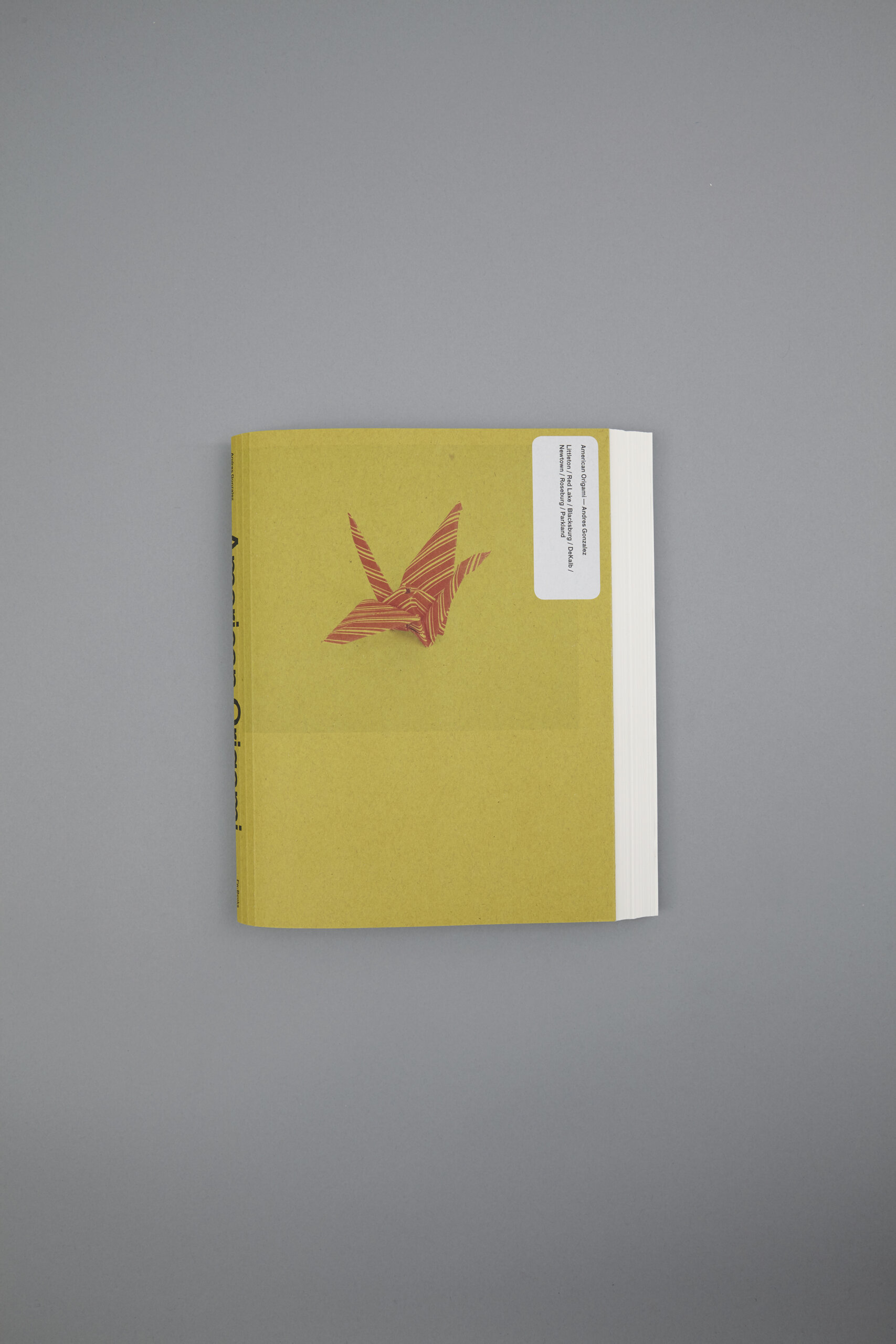 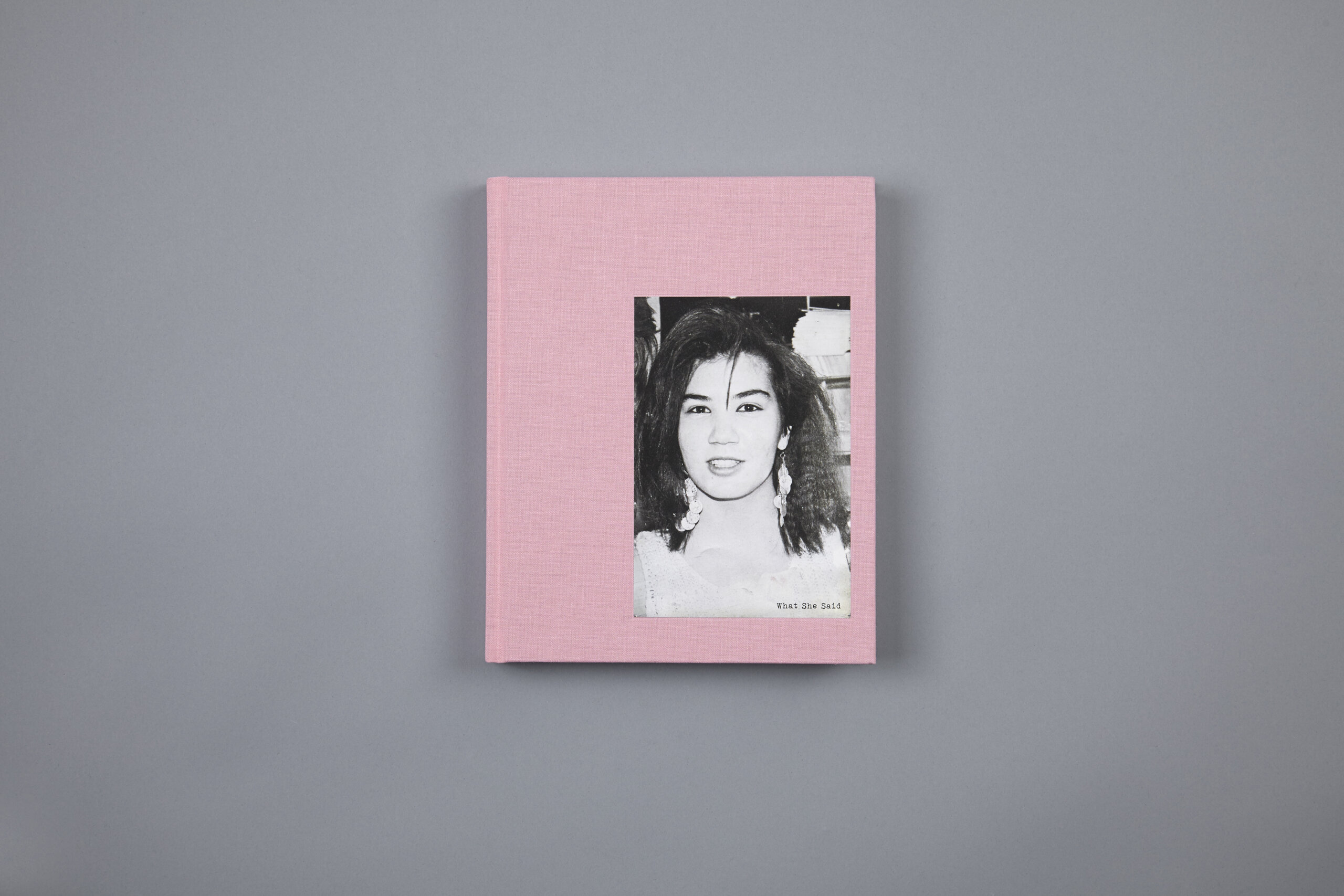 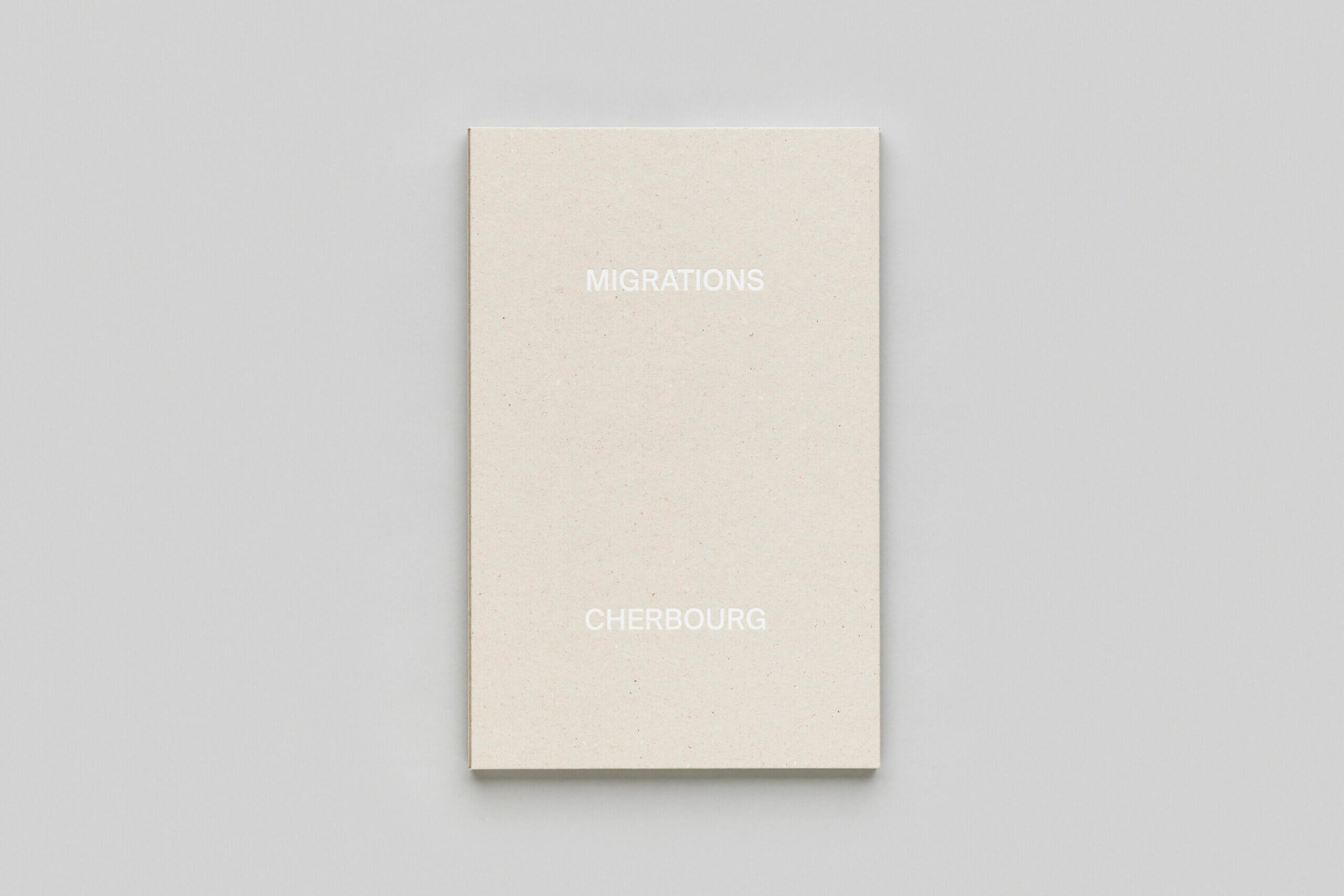 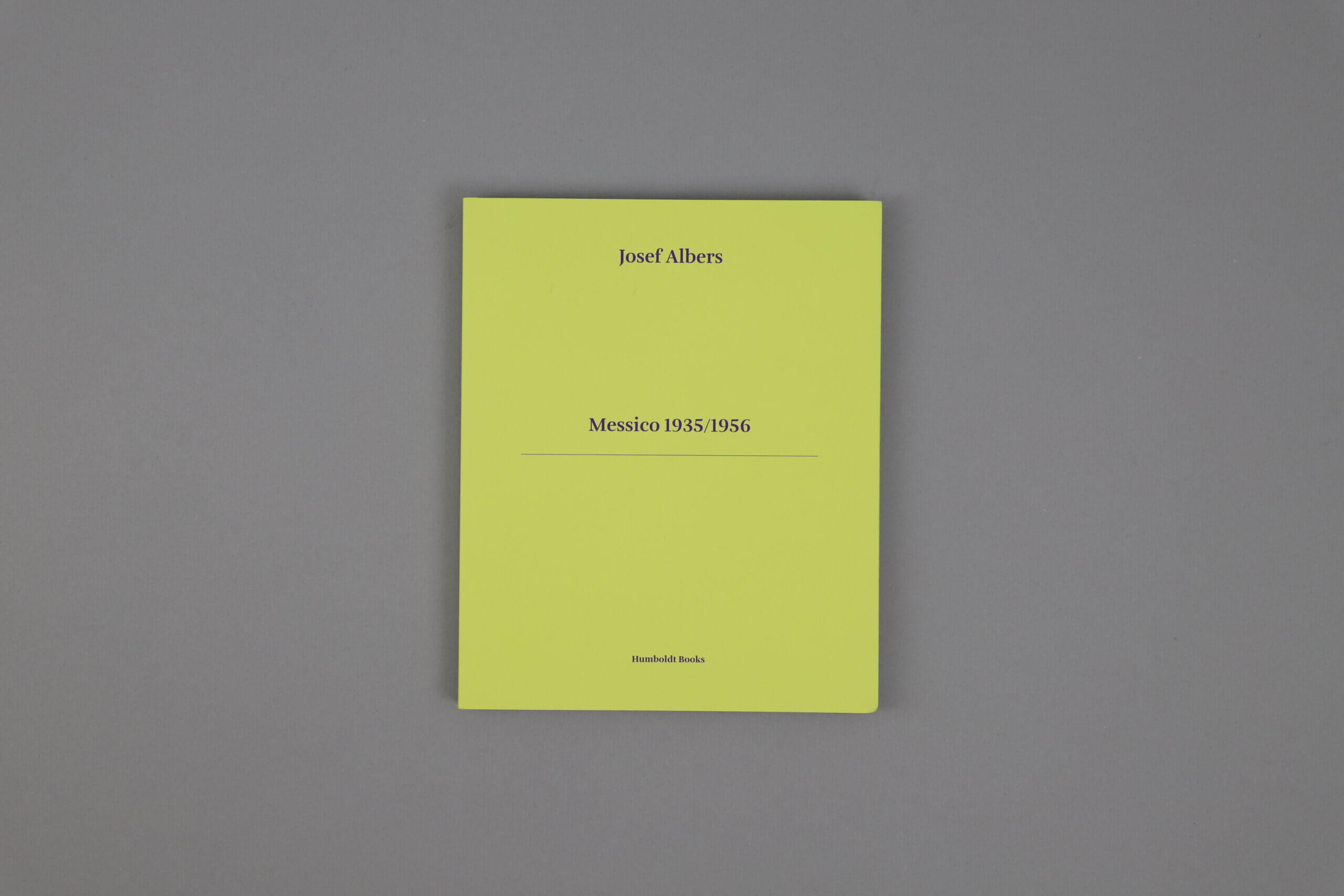