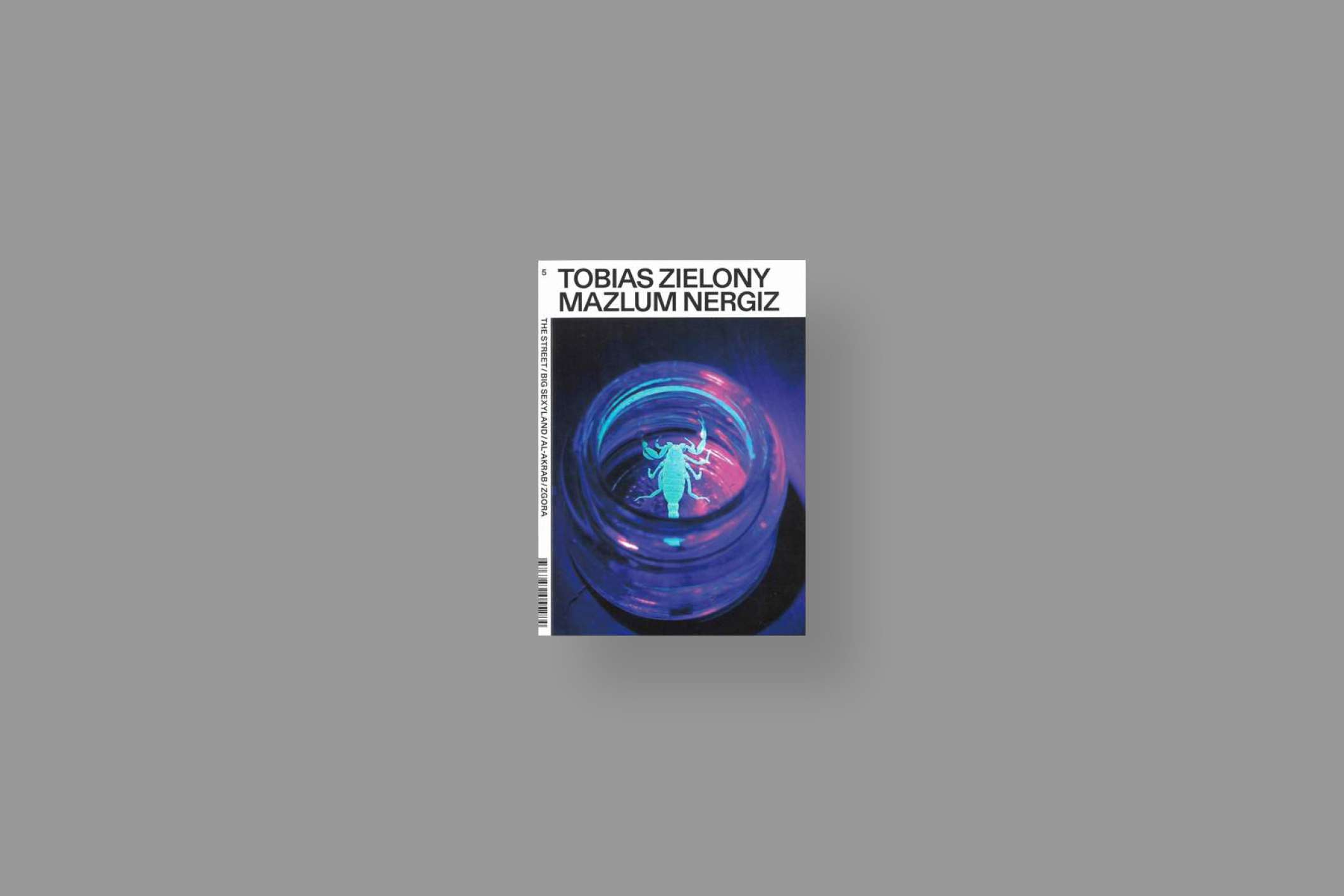 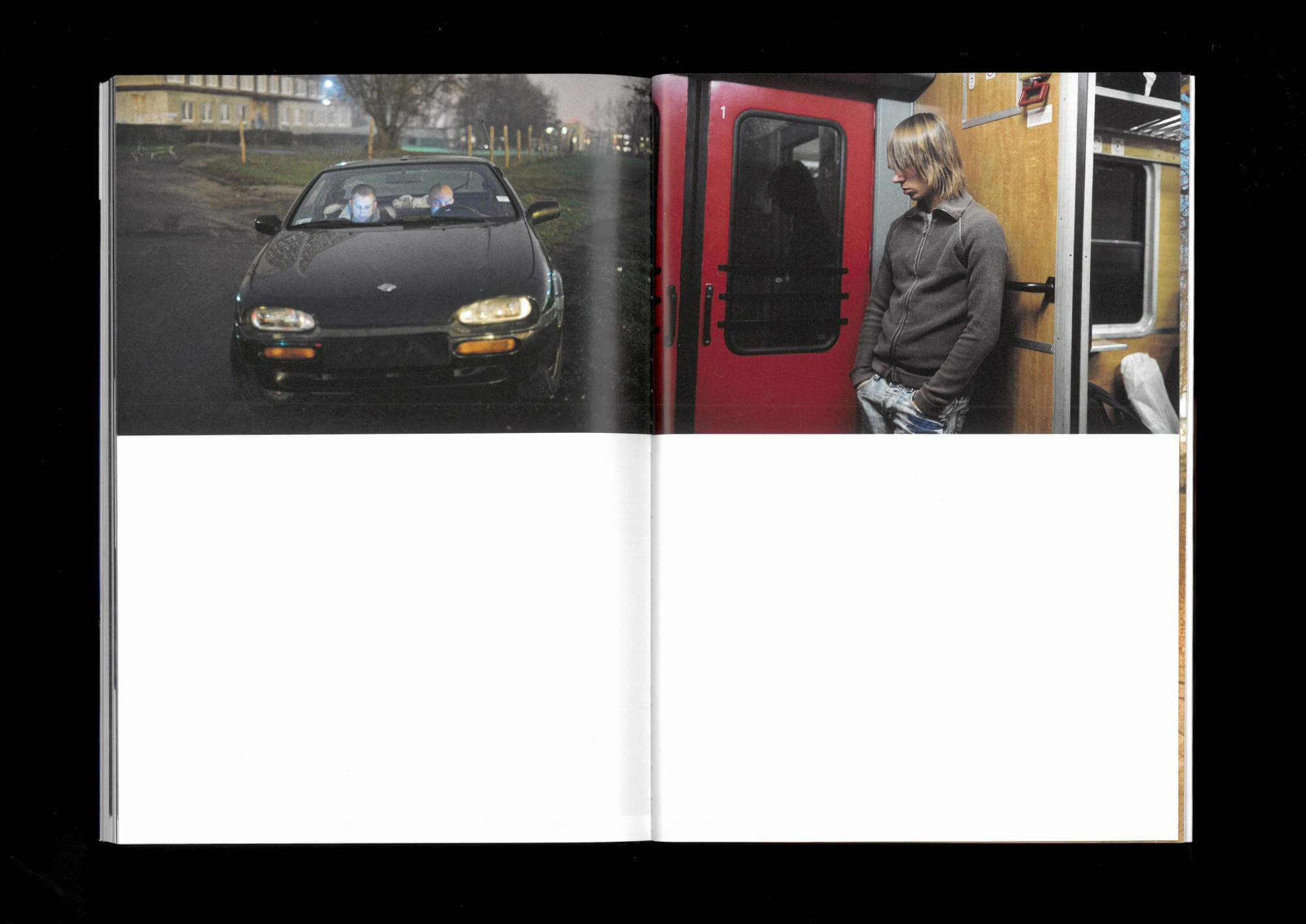 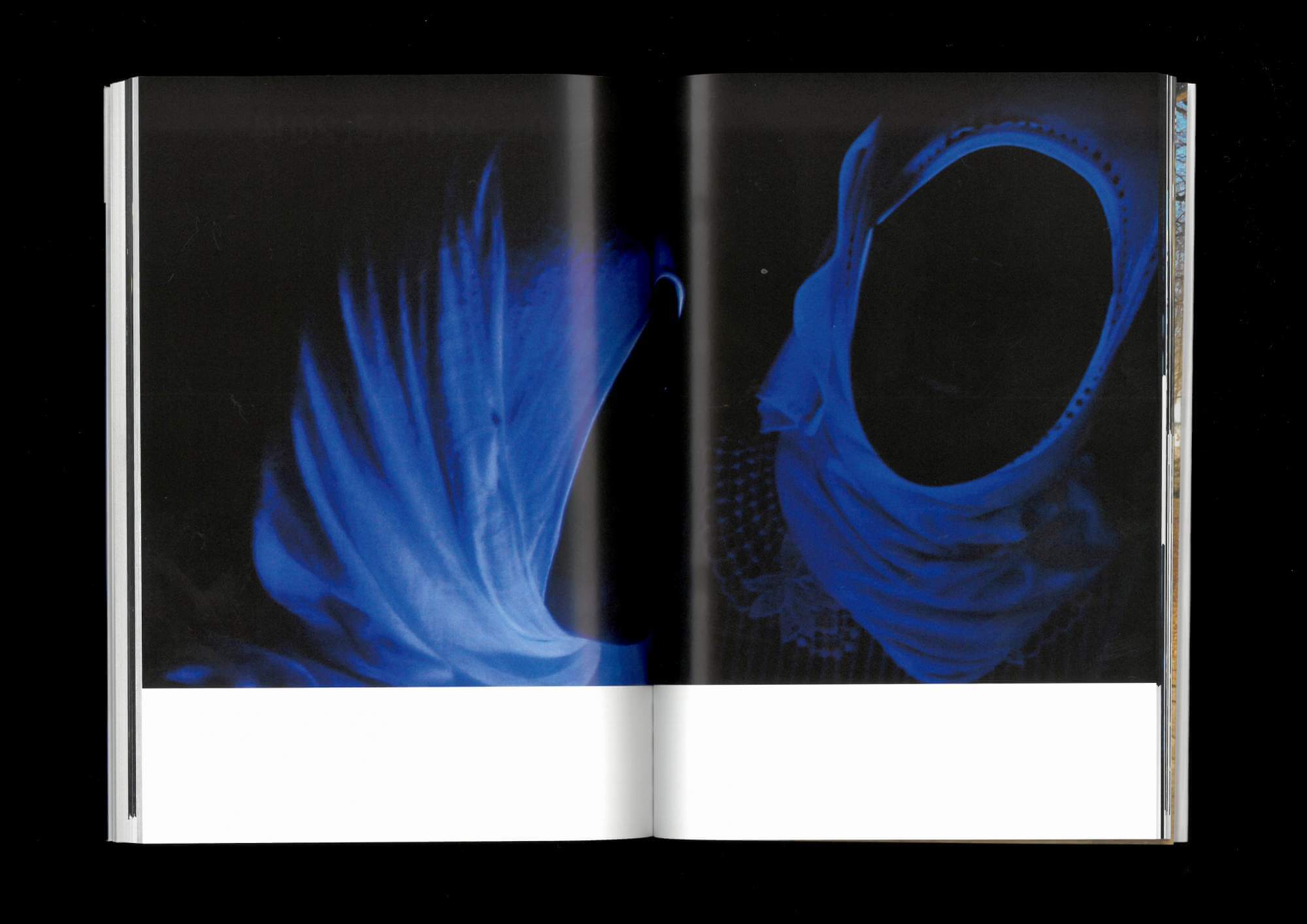 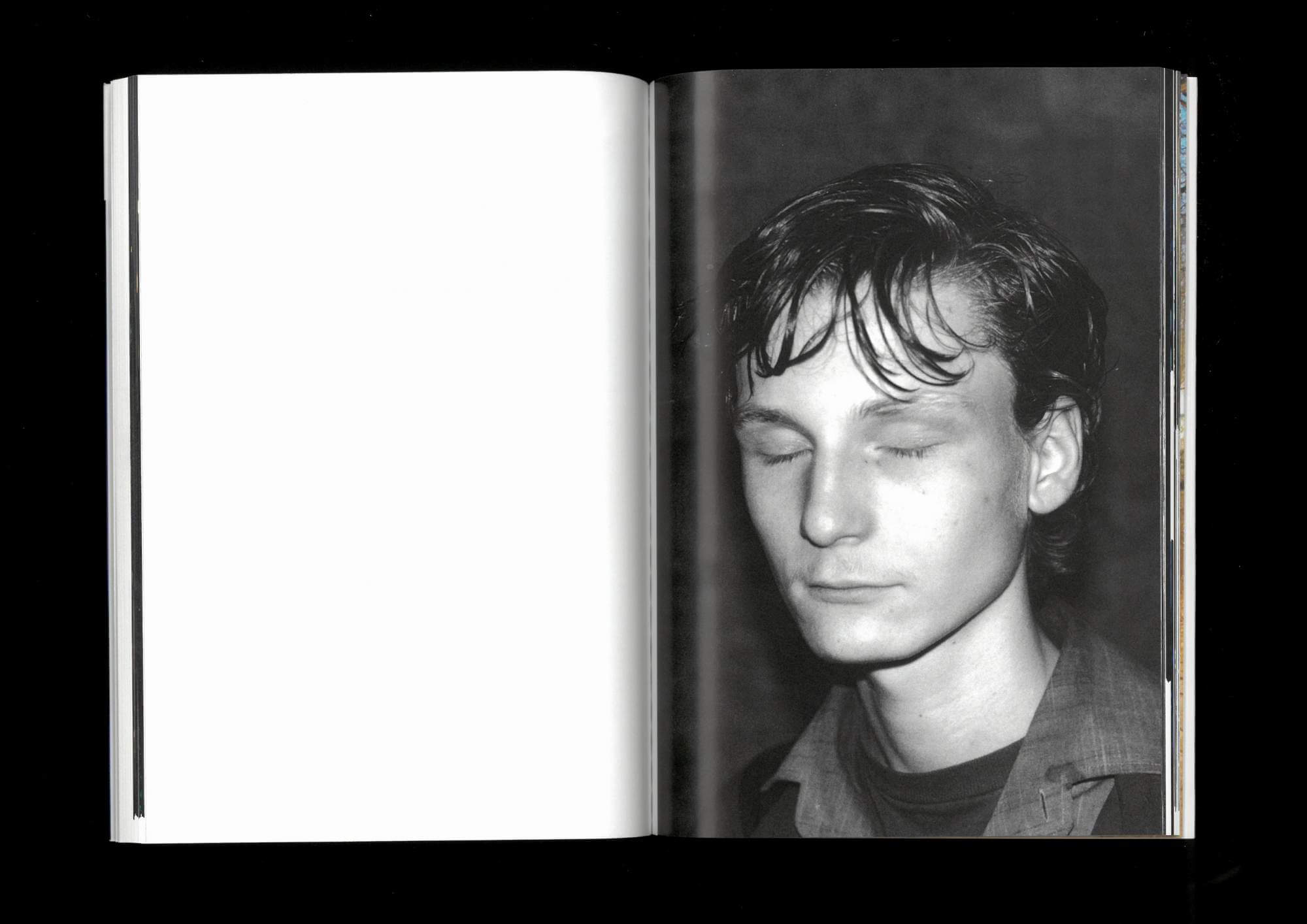 One of the key themes in Zielony’s artistic work is youth culture, its relationship to background, status, and fashion, and the definition of identity associated with this in a realm where the realities of the medium are shifting. Digital culture has revolutionied the ways in which photographic images can communicate, fundamentally altering the idea of the self and self-representation. In Zielony’s works, the subjects of his pictures appear as self-aware participants in this process of interaction – engaging in a global exchange of social codes and self-images, irrespective of the cultural and social differences between the people involved. 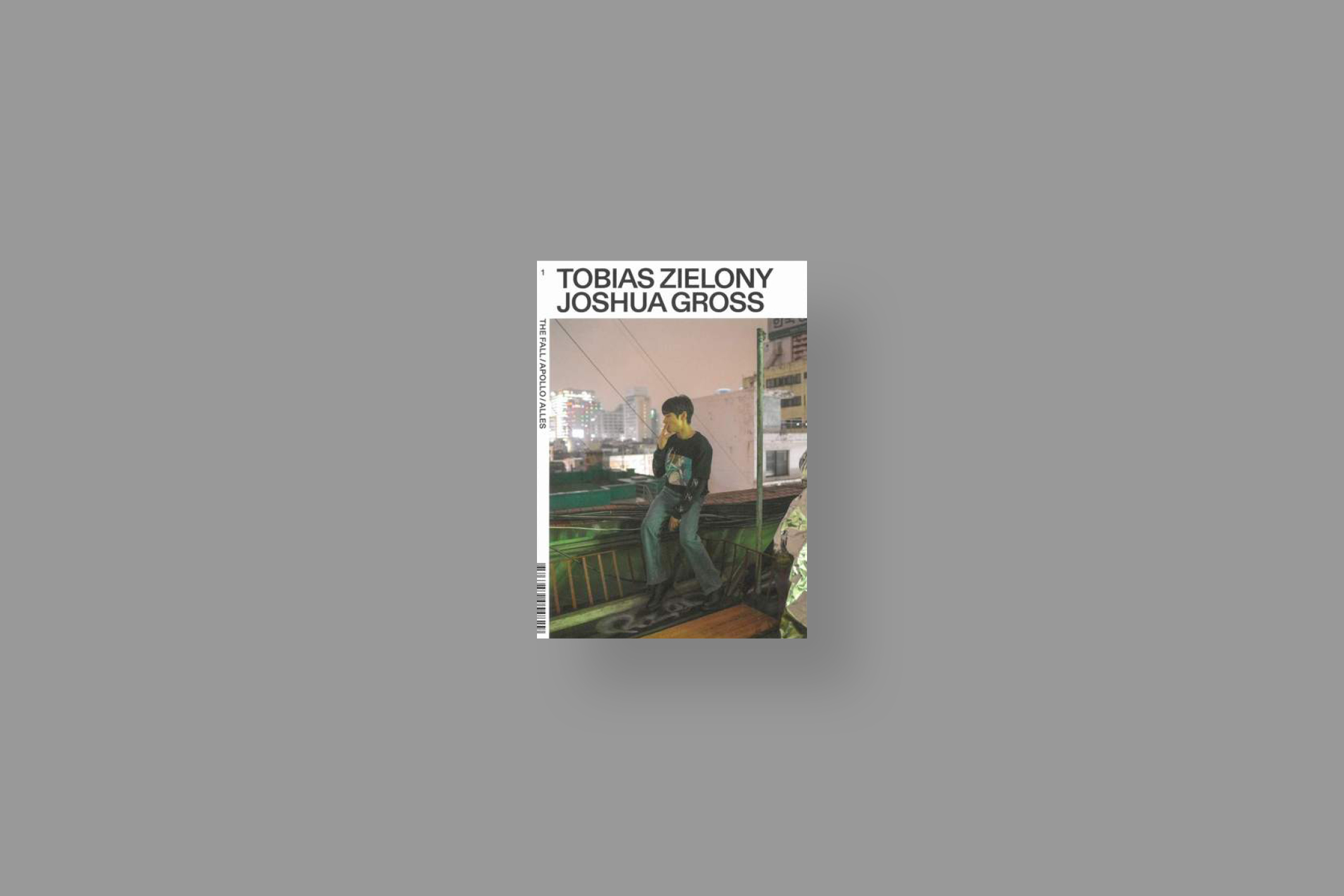 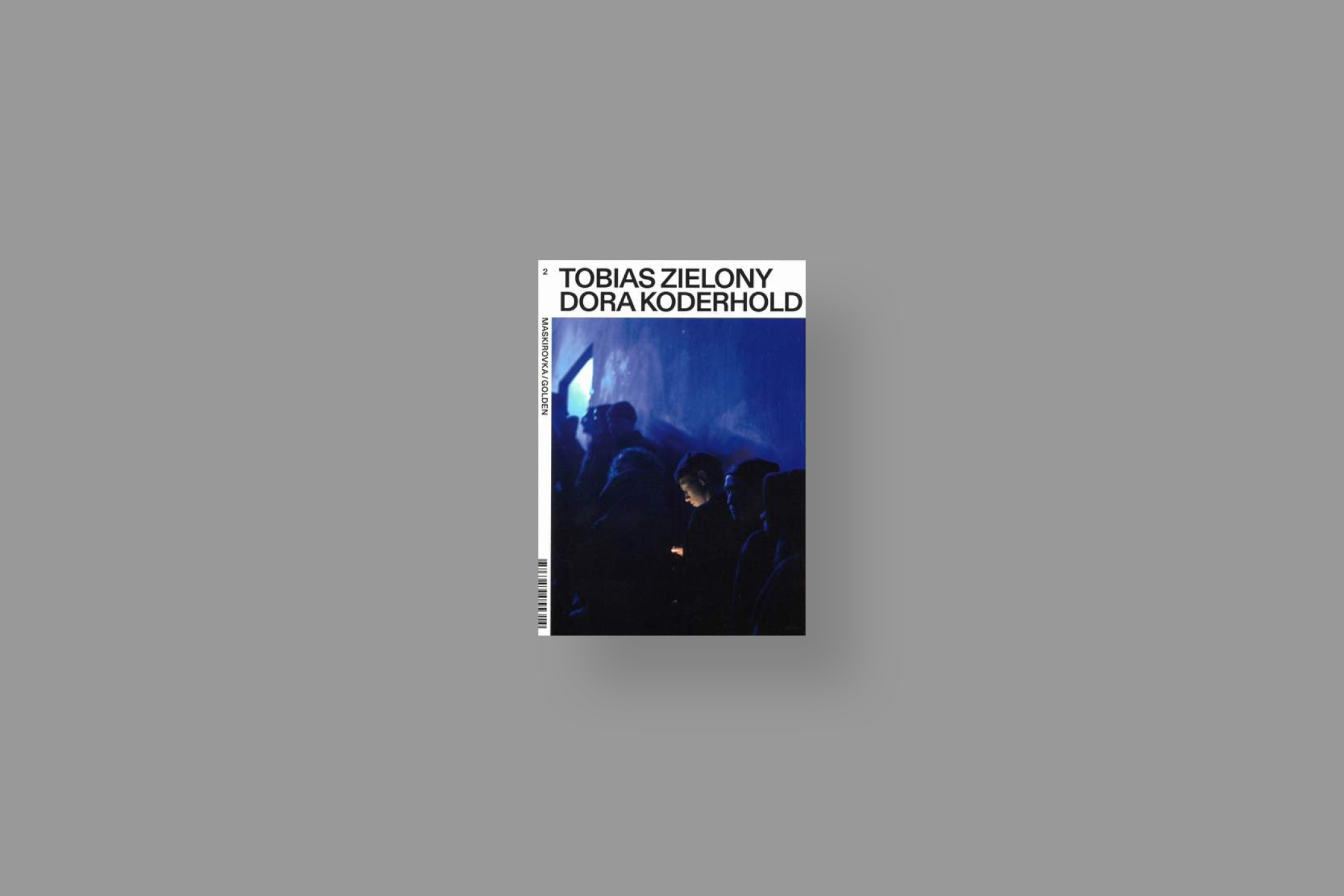 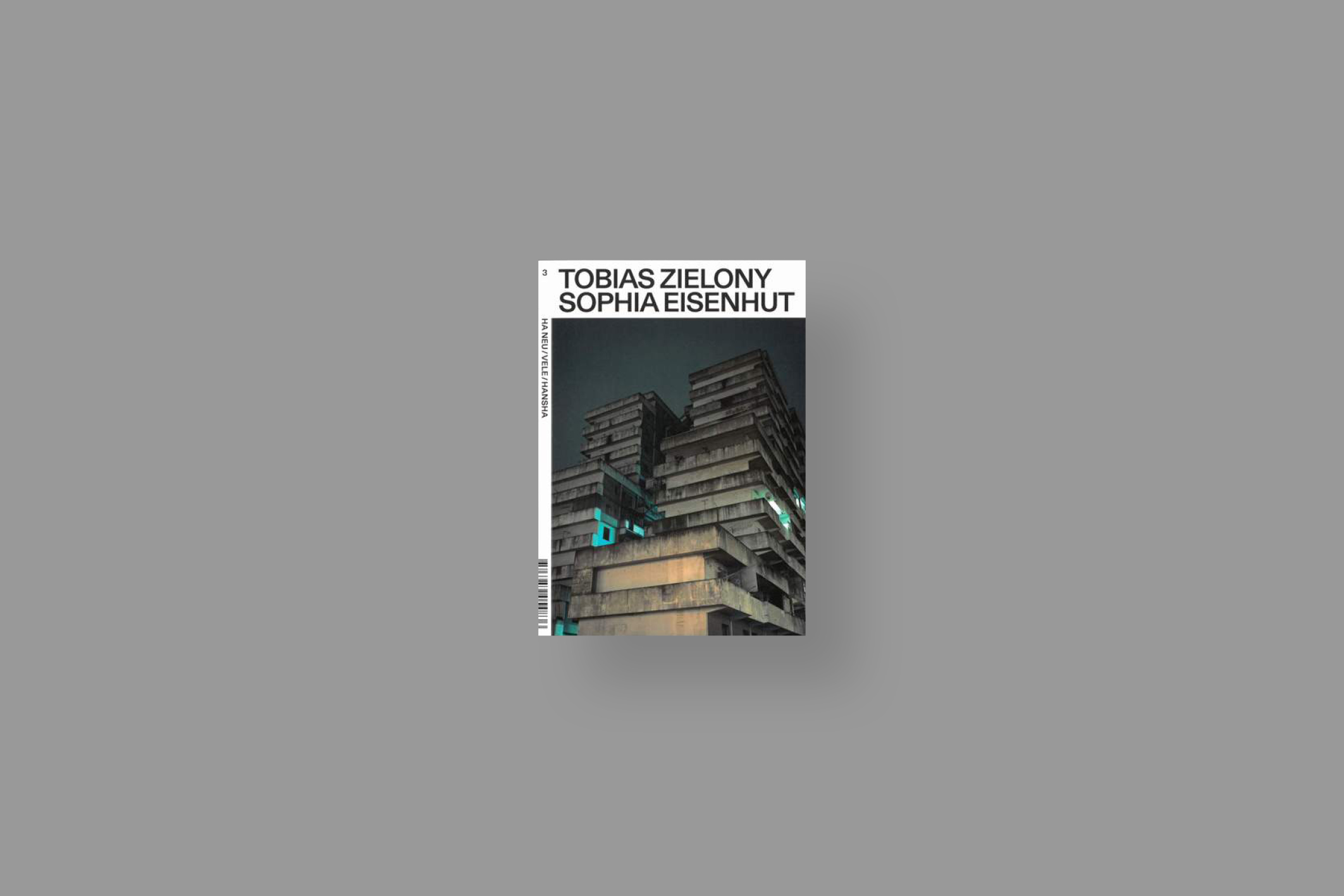 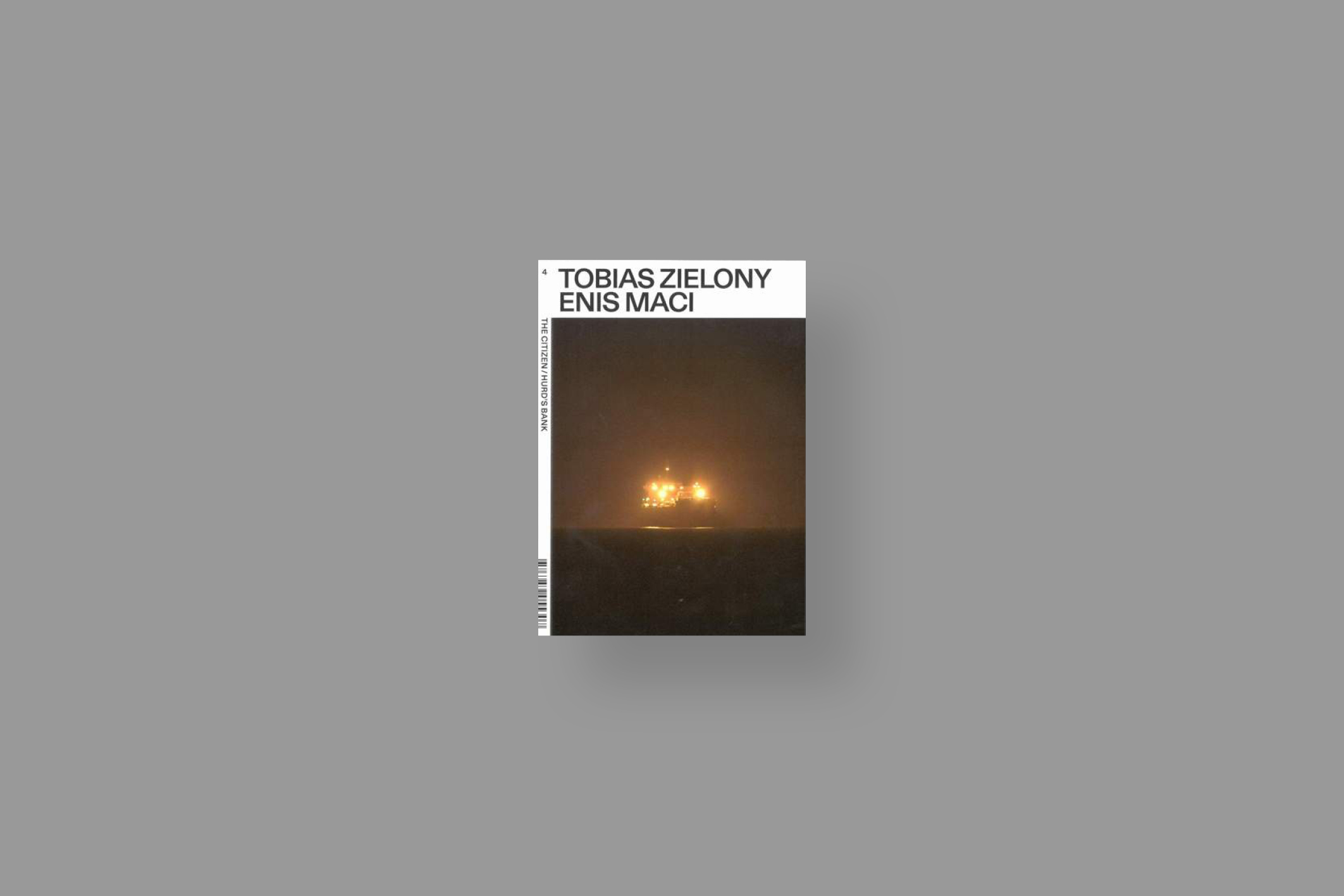