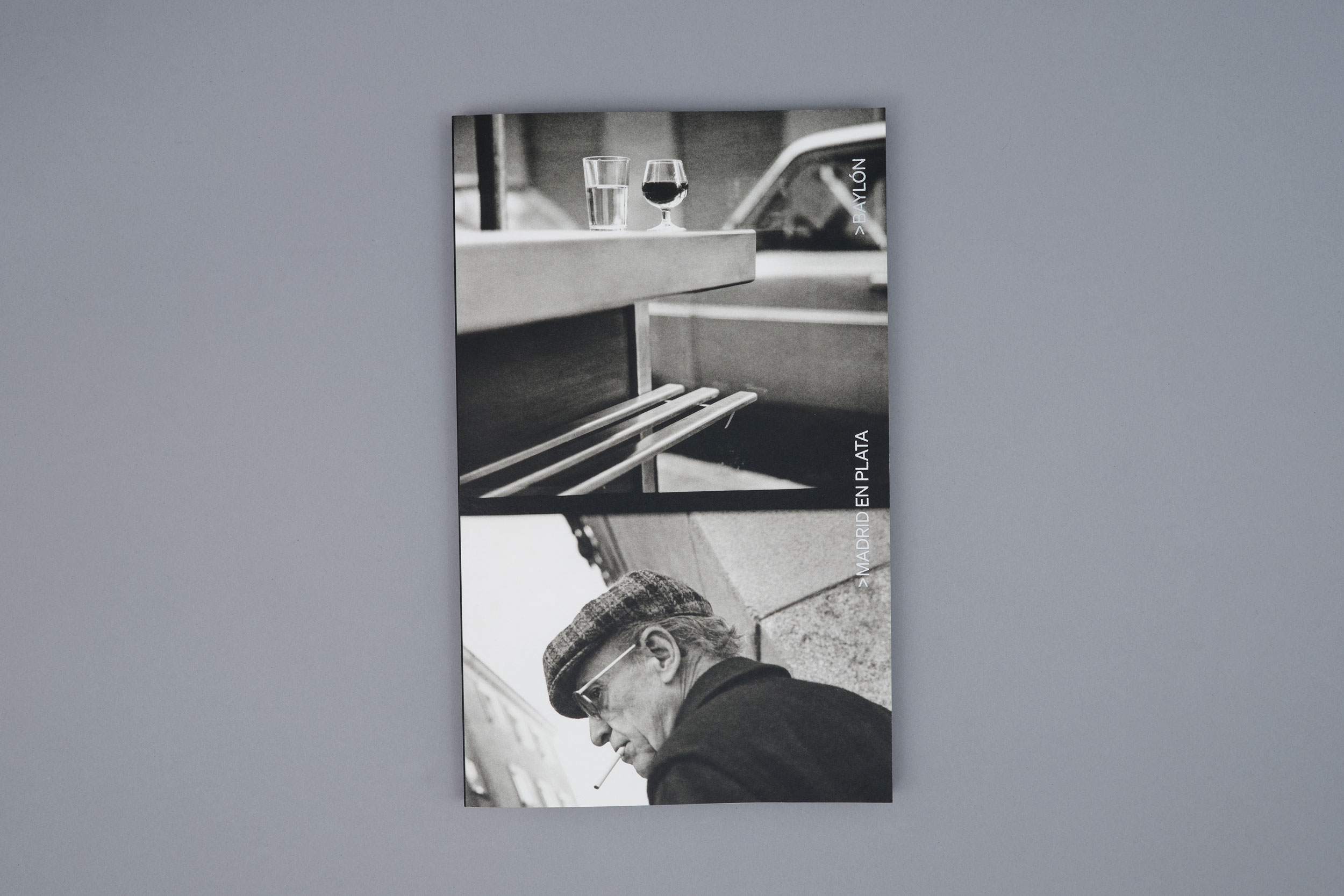 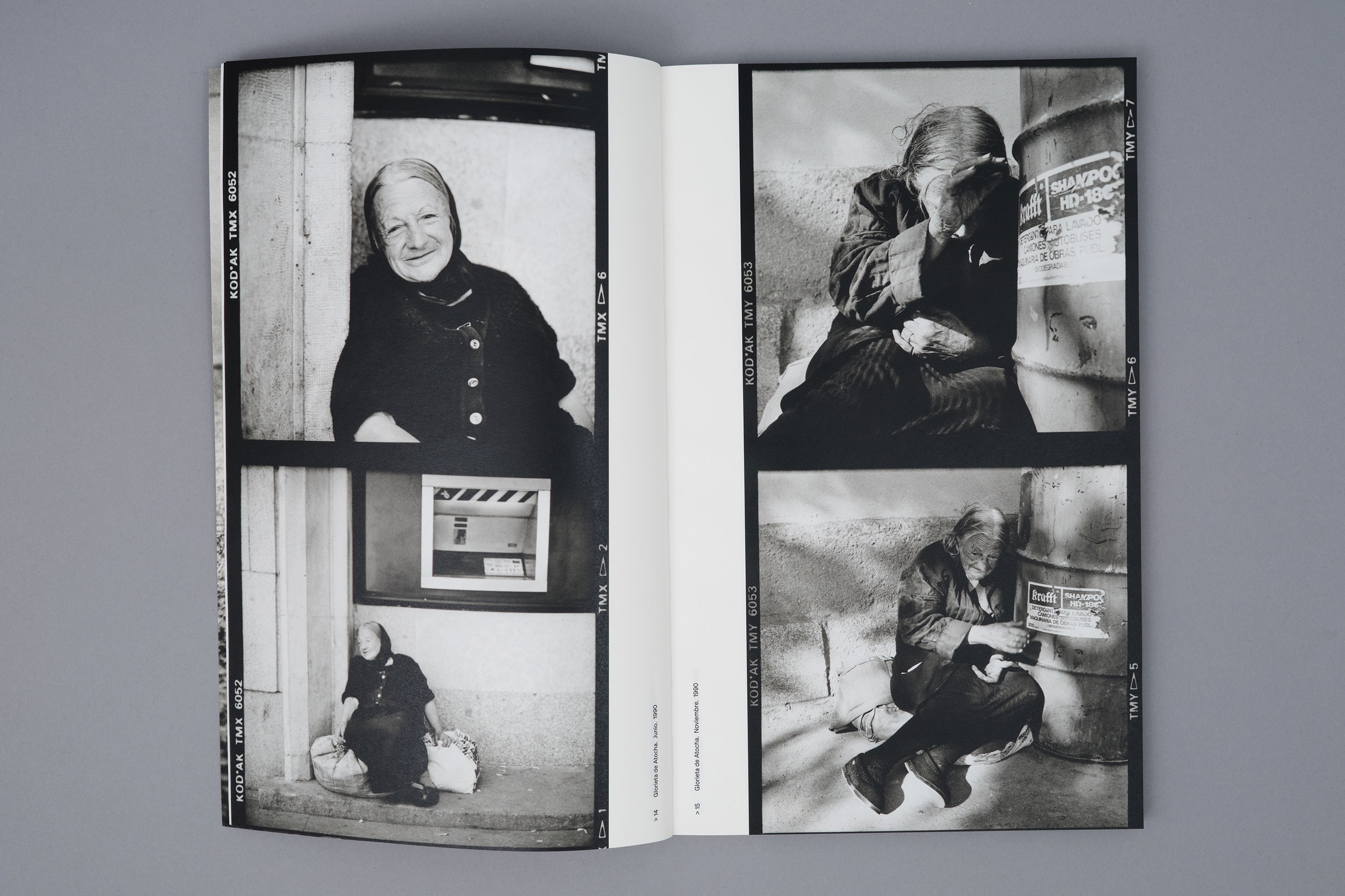 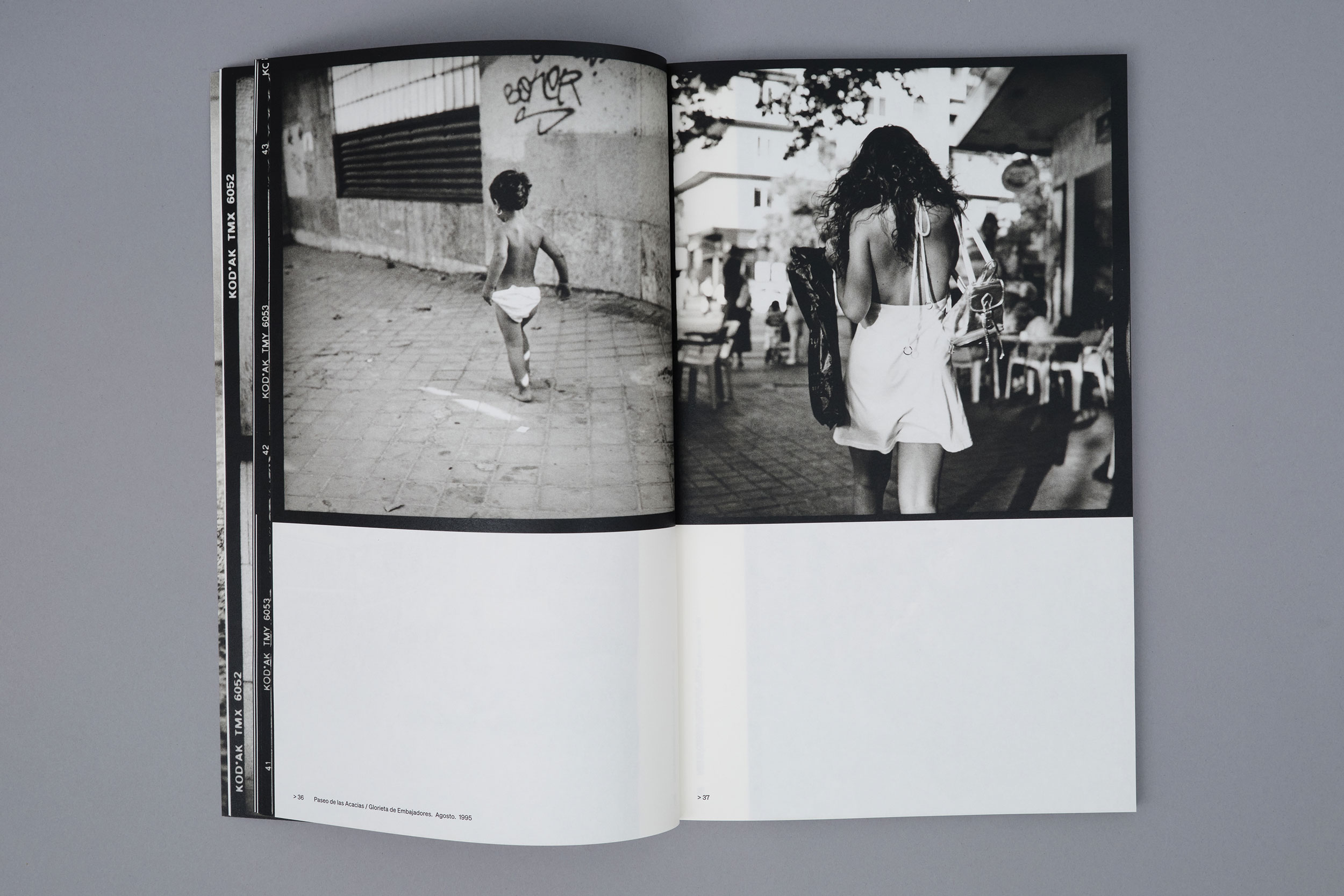 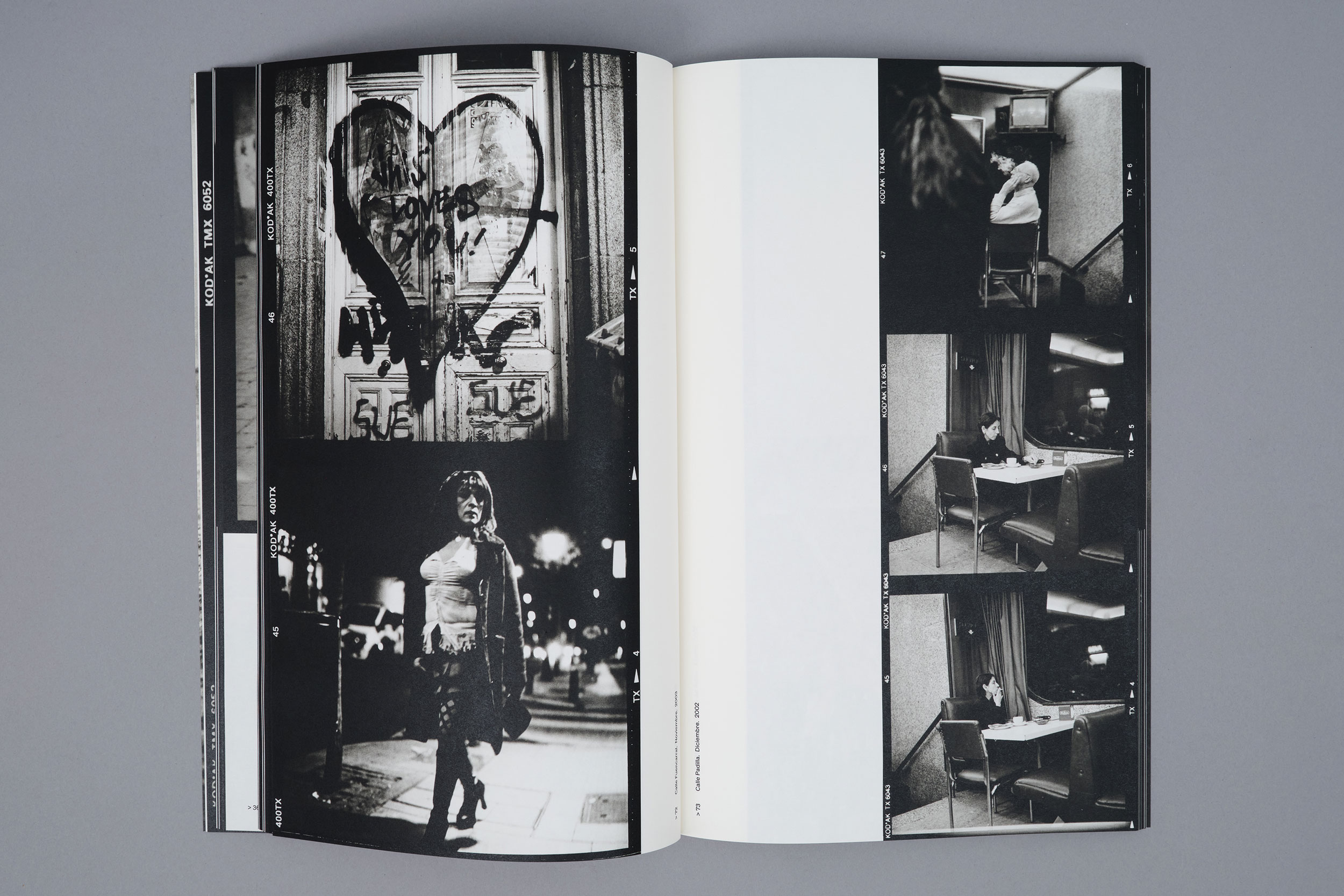 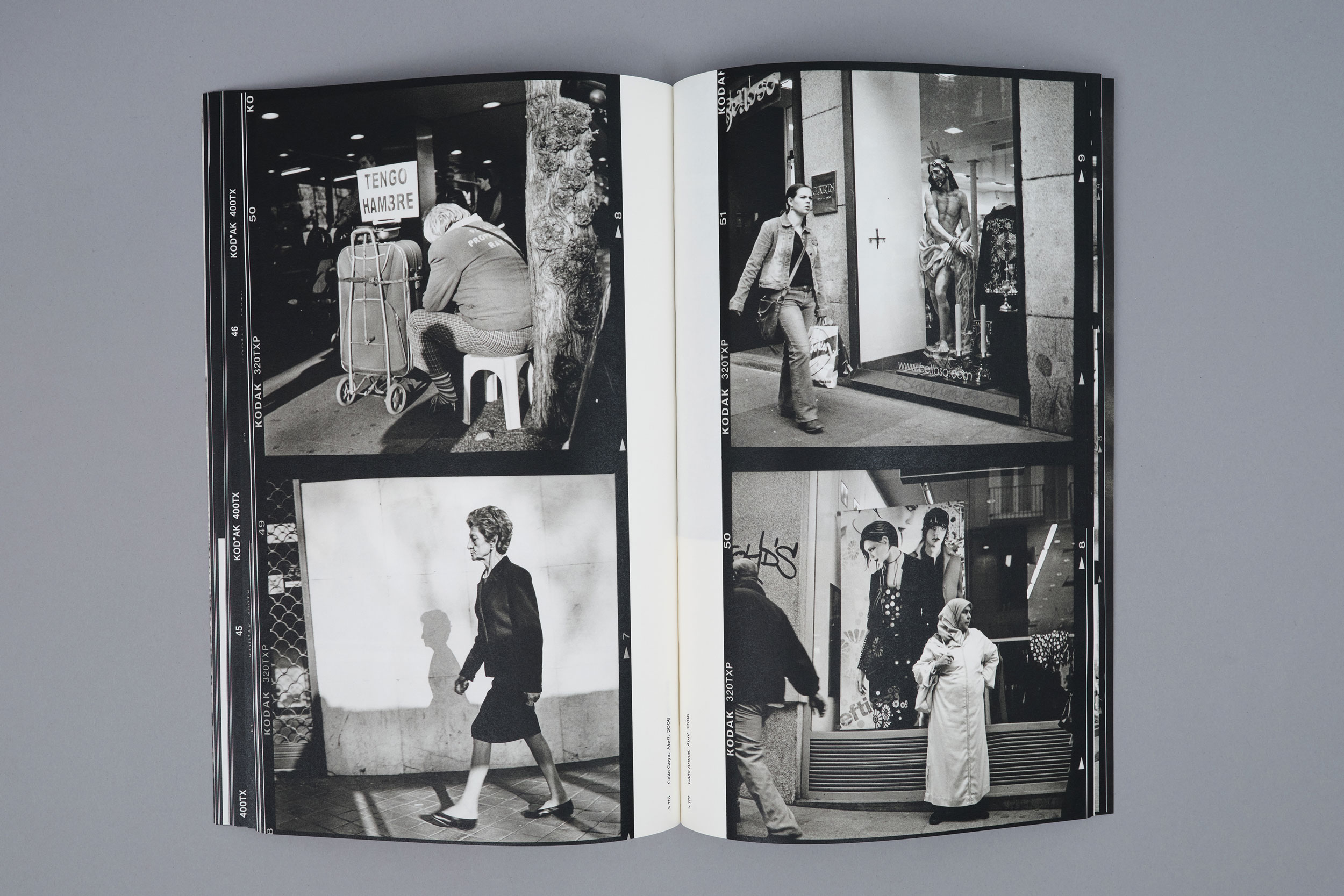 Madrid en plata gathers a selection of black-and-white works by the well-known photographer of Madrid Luis Baylón. The images ―a tribute to the streets of Madrid and its people― are drawn from thirty years of Baylón’s career. The novel focus is on the combination of sequence and chance, and on the association of ideas the two approaches provoke. What is here proposed is not the classic method of presenting isolated images which, in retrospect, enter into dialogue with each other, but rather an attempt to let the notion of sequence speak for itself, taking groups of two or three photographs that happen to come together on the roll and thus letting chance express itself on its own, revealing its own cadence, that sense of direction it has maintained without our realizing it.

The sequence creates a narrative velocity that a single image cannot provide, allowing us to share the actual impulses of the photographer as he is shooting. The negatives are numbered in order, from first to last, from bottom to top, following their inexorable progress. Chance functions without giving notice, and though it can be intuited at times, it generally surprises us. The photographic medium is ideal for attempting to render evident its powerful sense of continuity, its mysterious influxes.

The photographer has decided to publish these sequences of a subjective vision of Madrid from 1984 to 2017 because he perceives them as representing a finished process, a reflection on a city that has changed no less than the way it is captured here: presented as negatives whose very days are numbered. 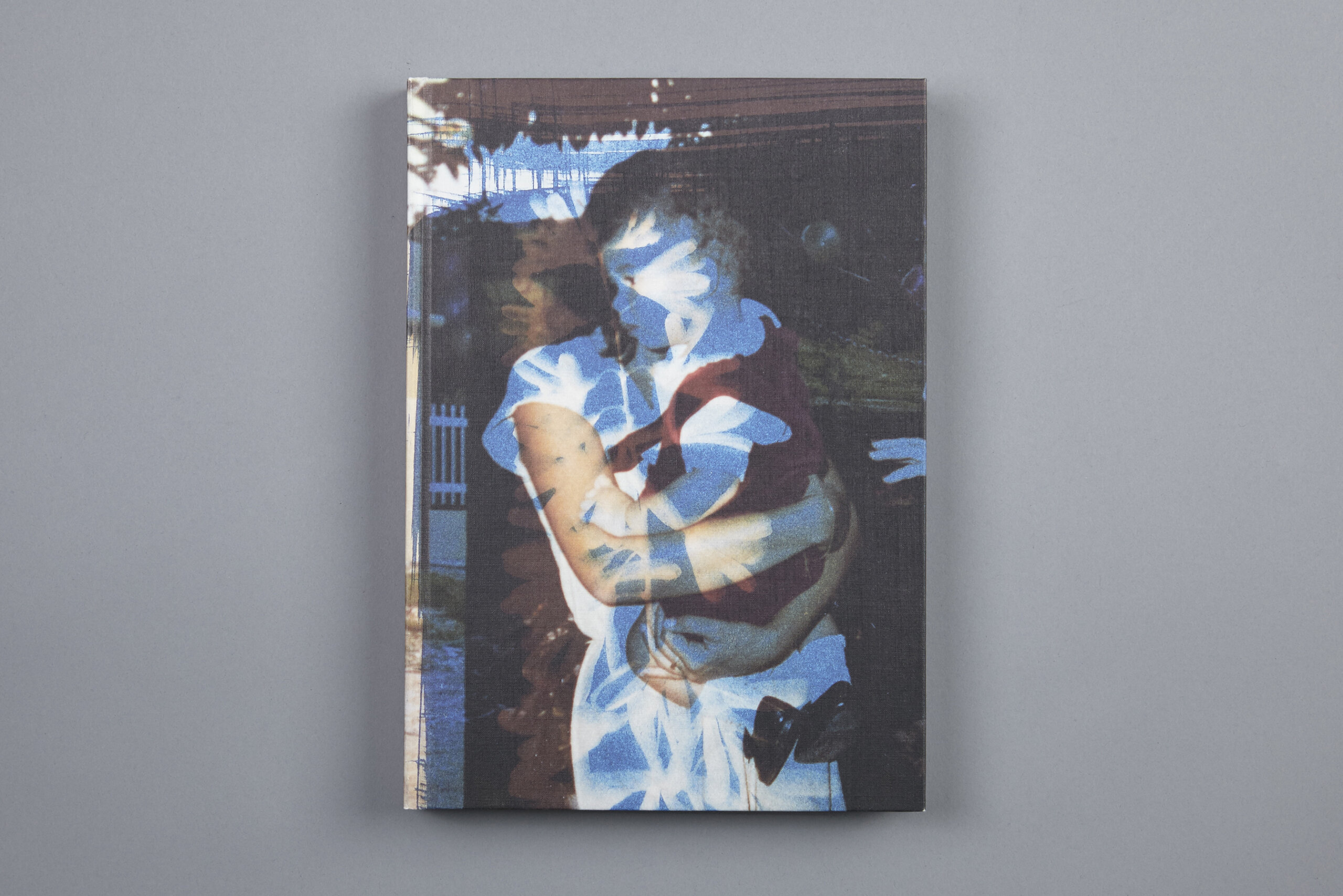 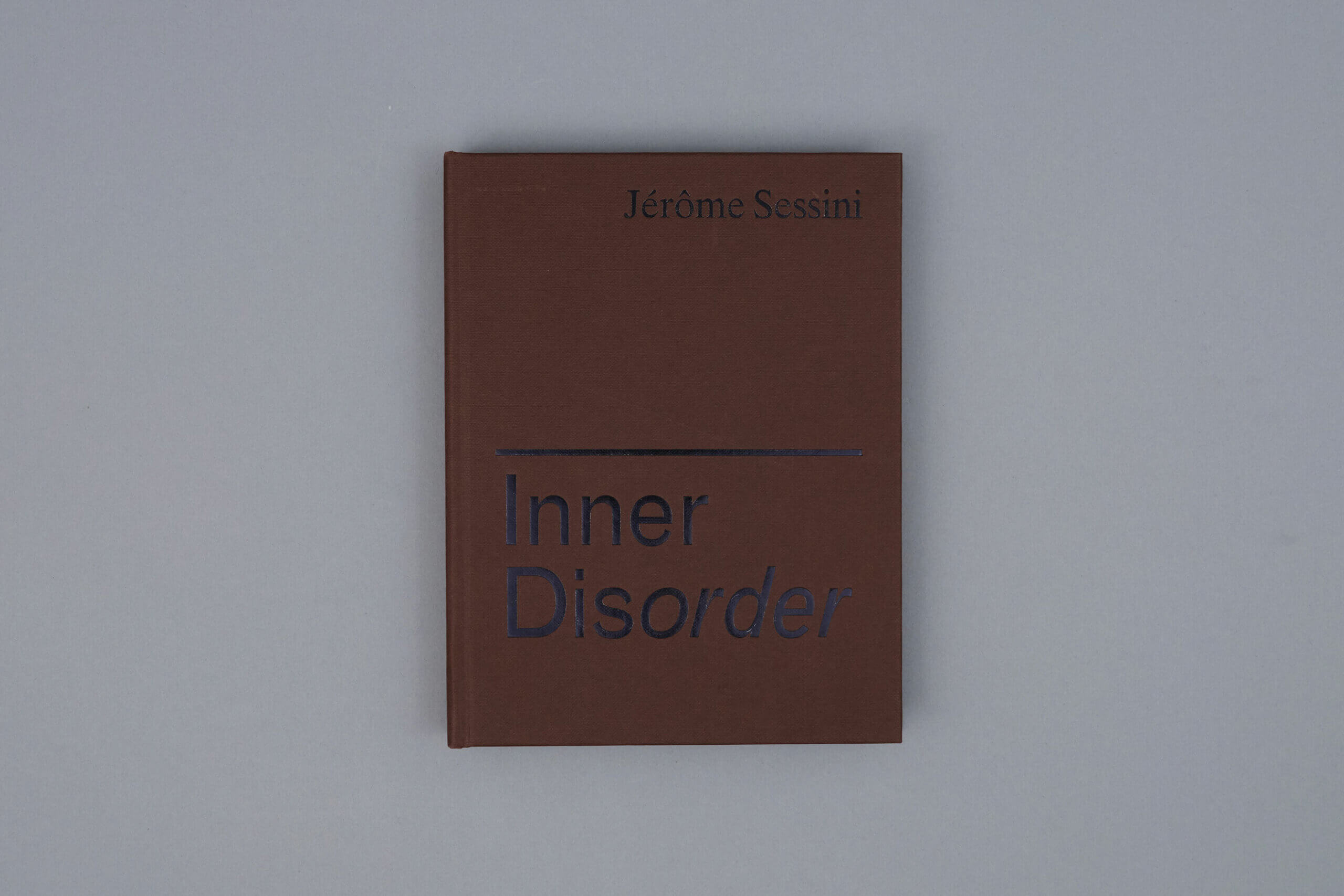 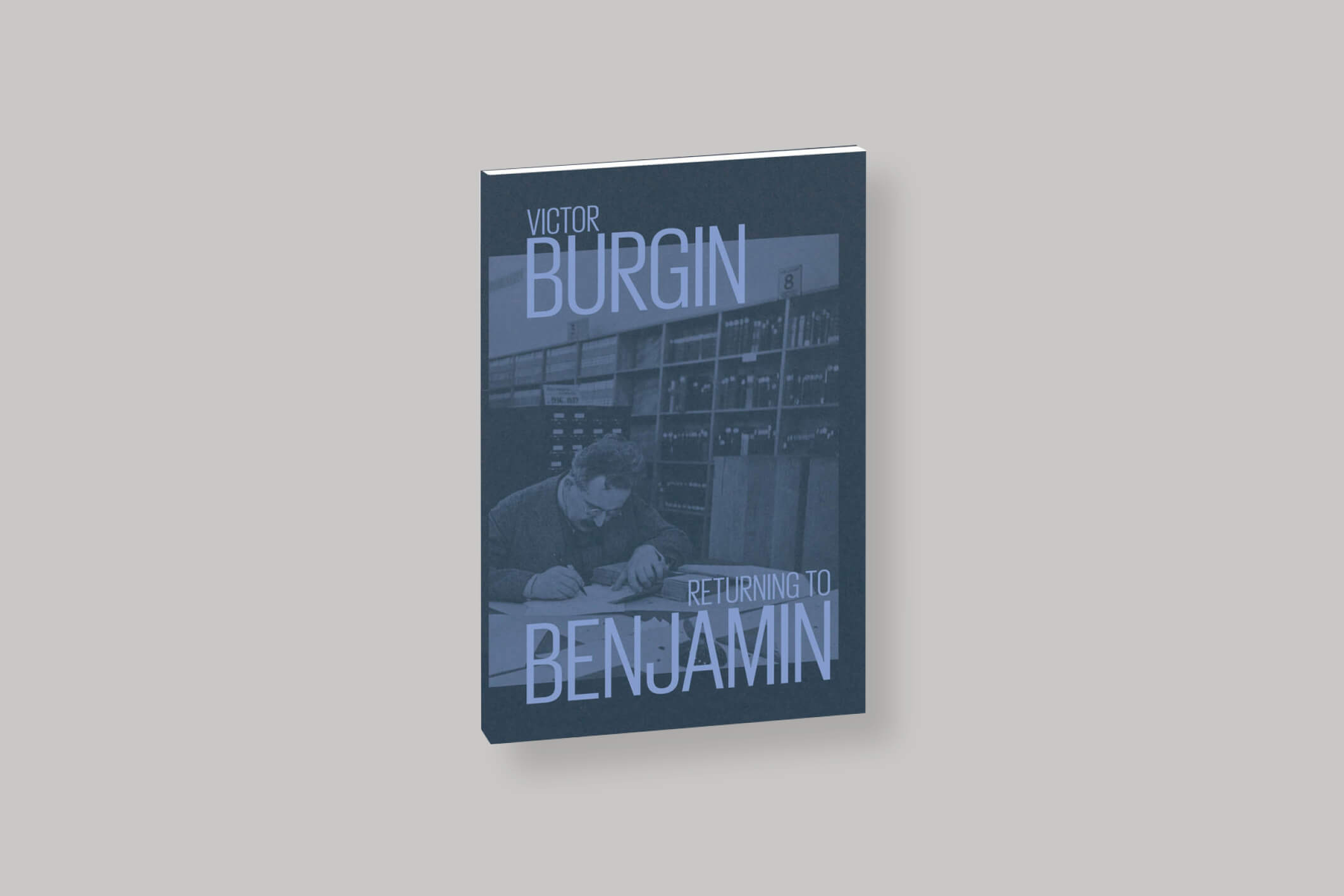 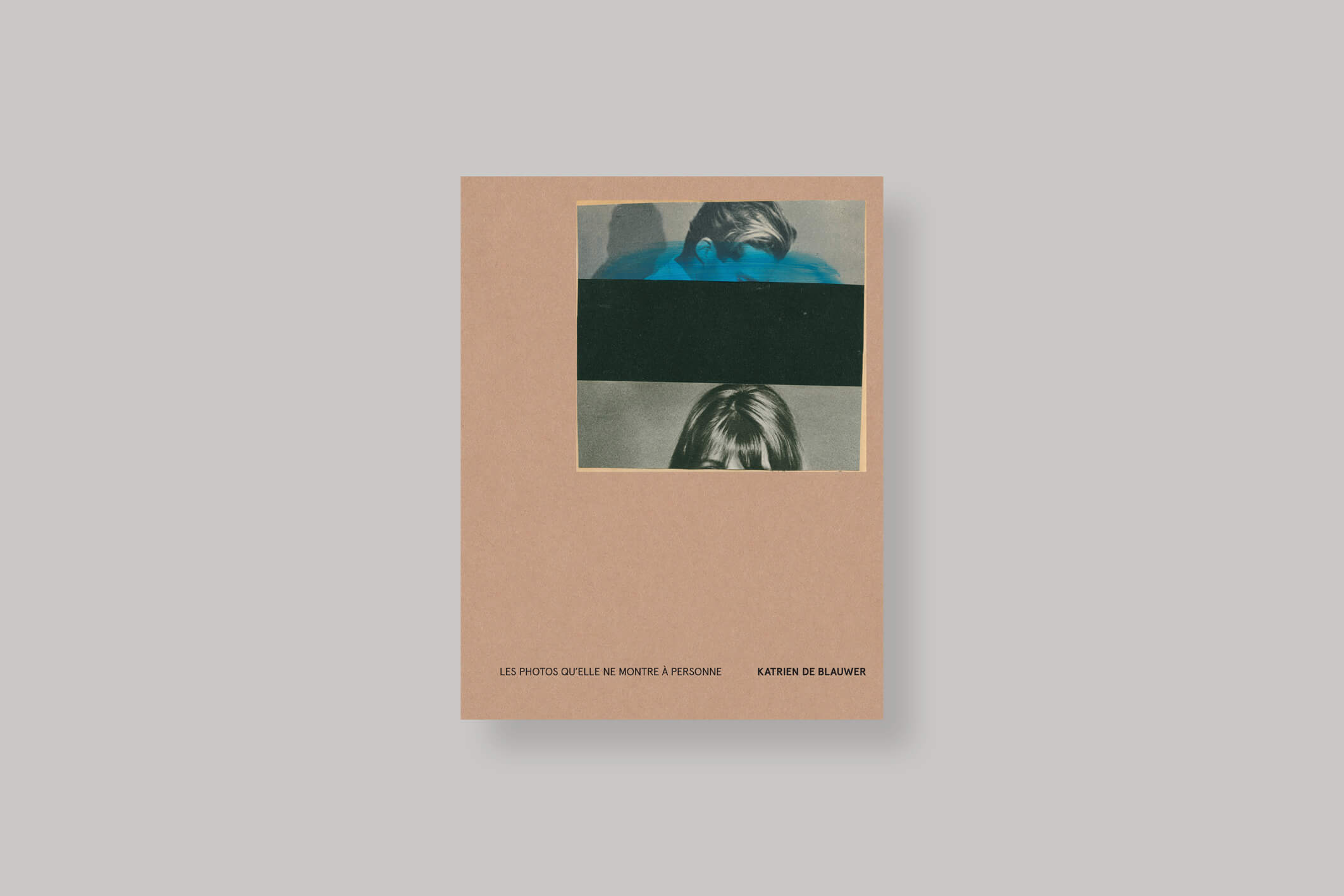