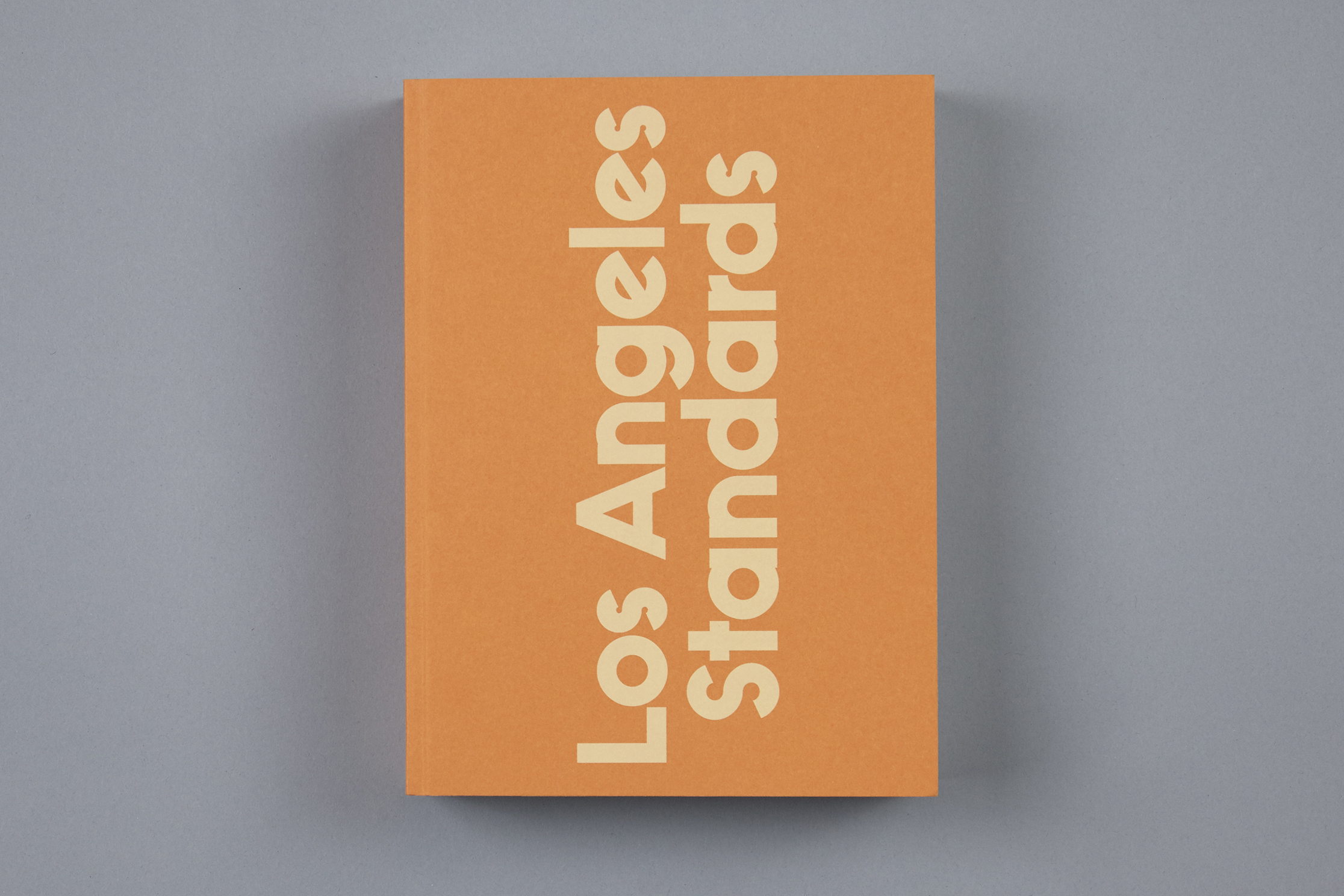 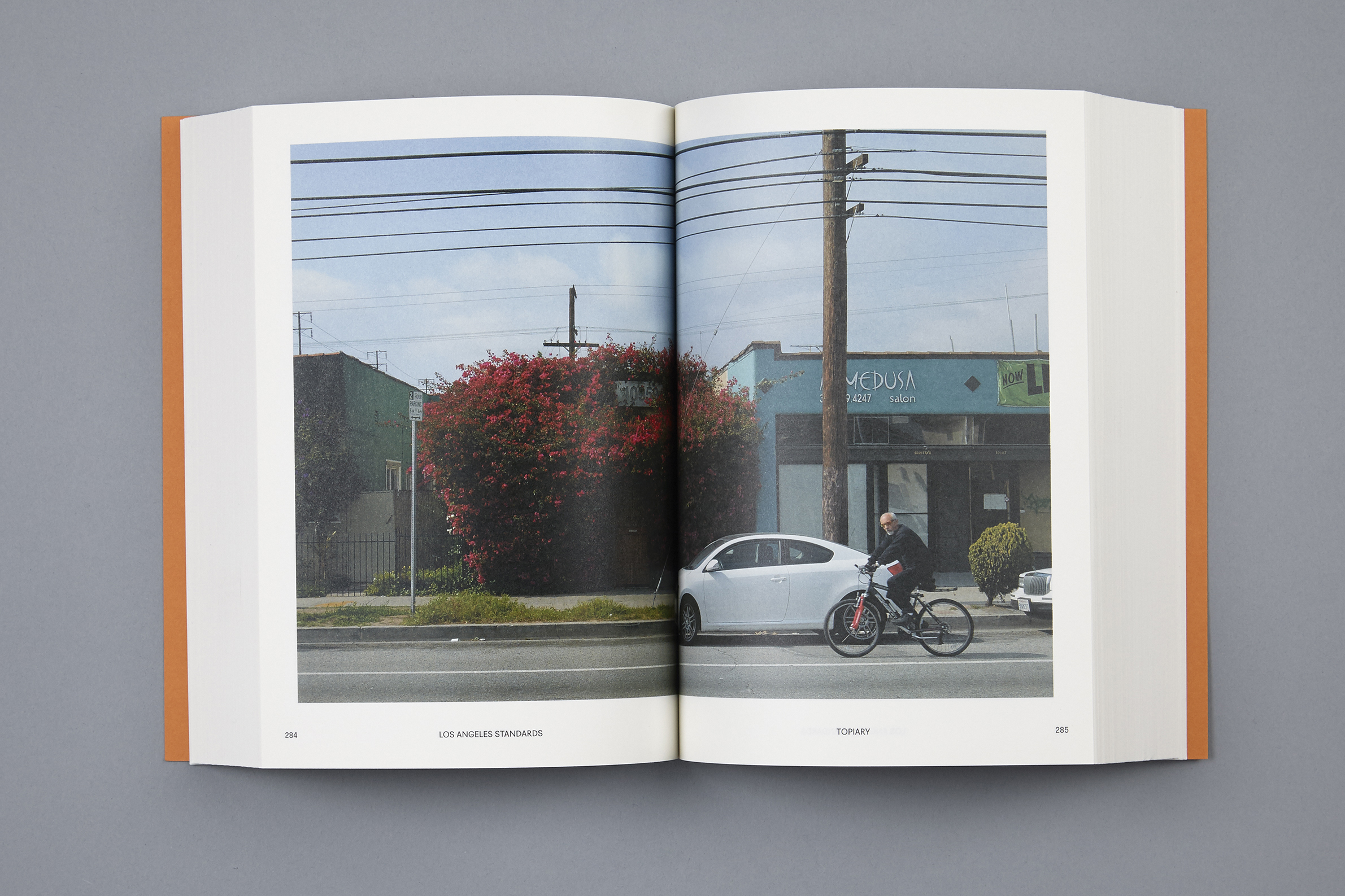 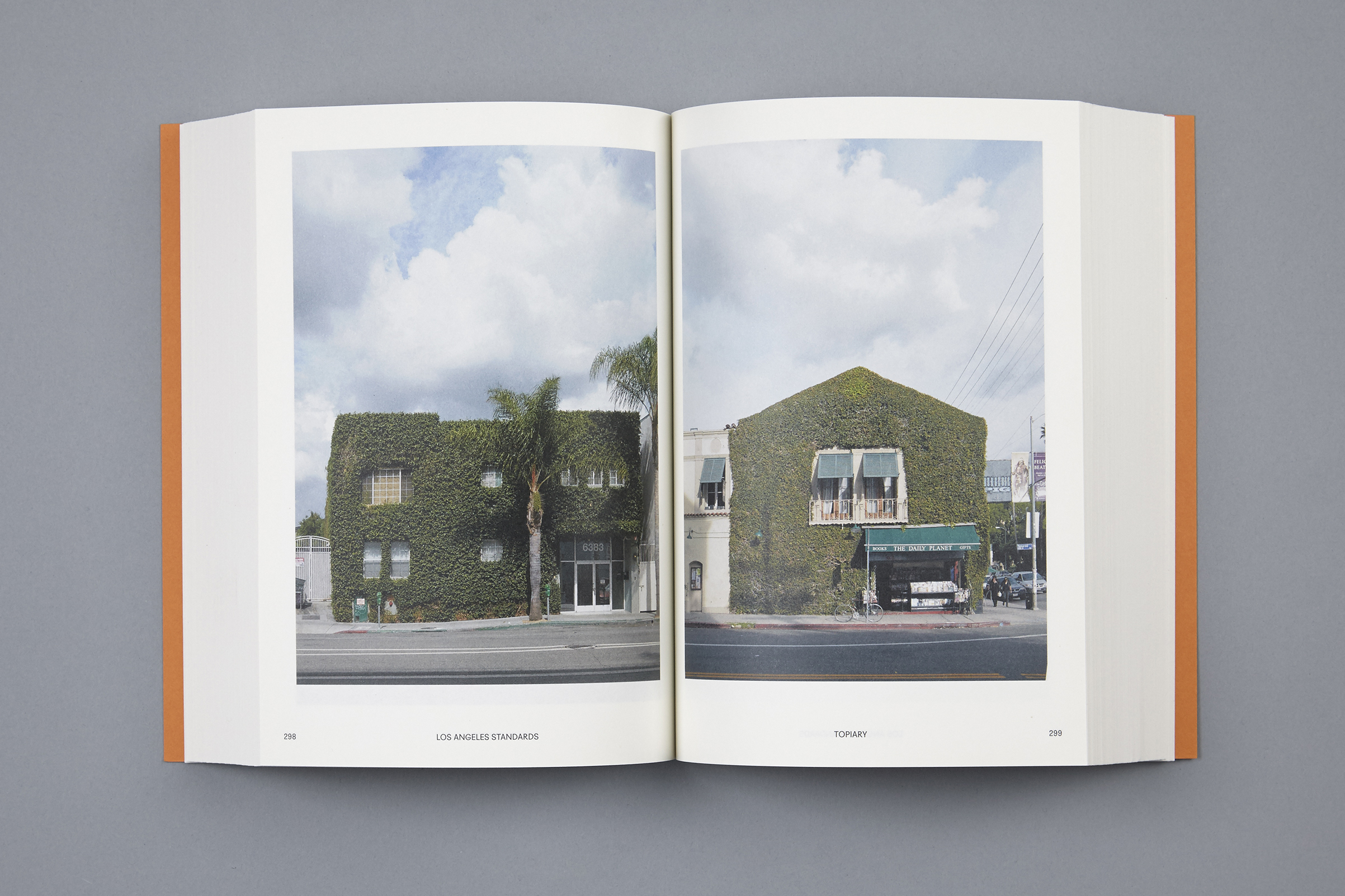 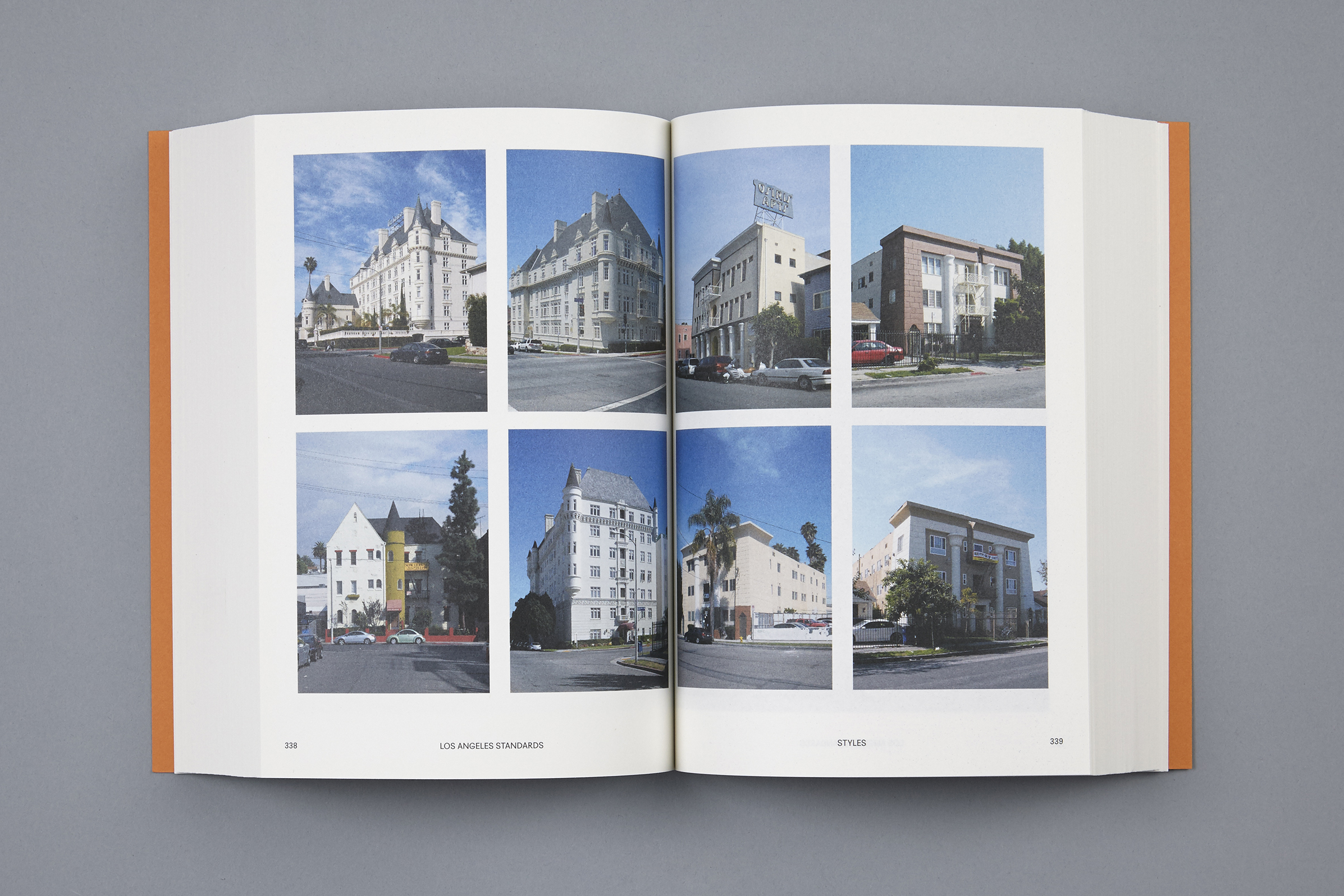 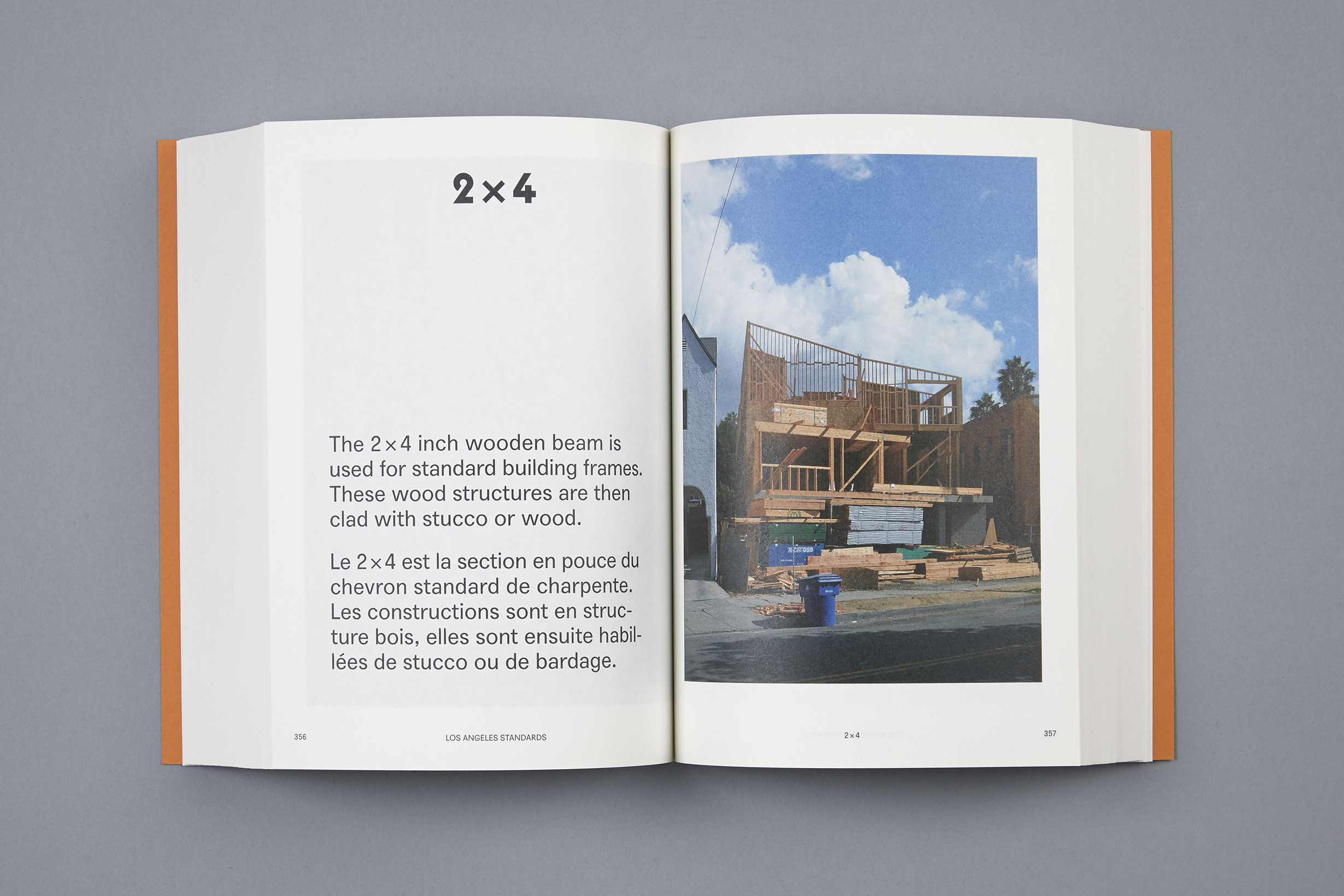 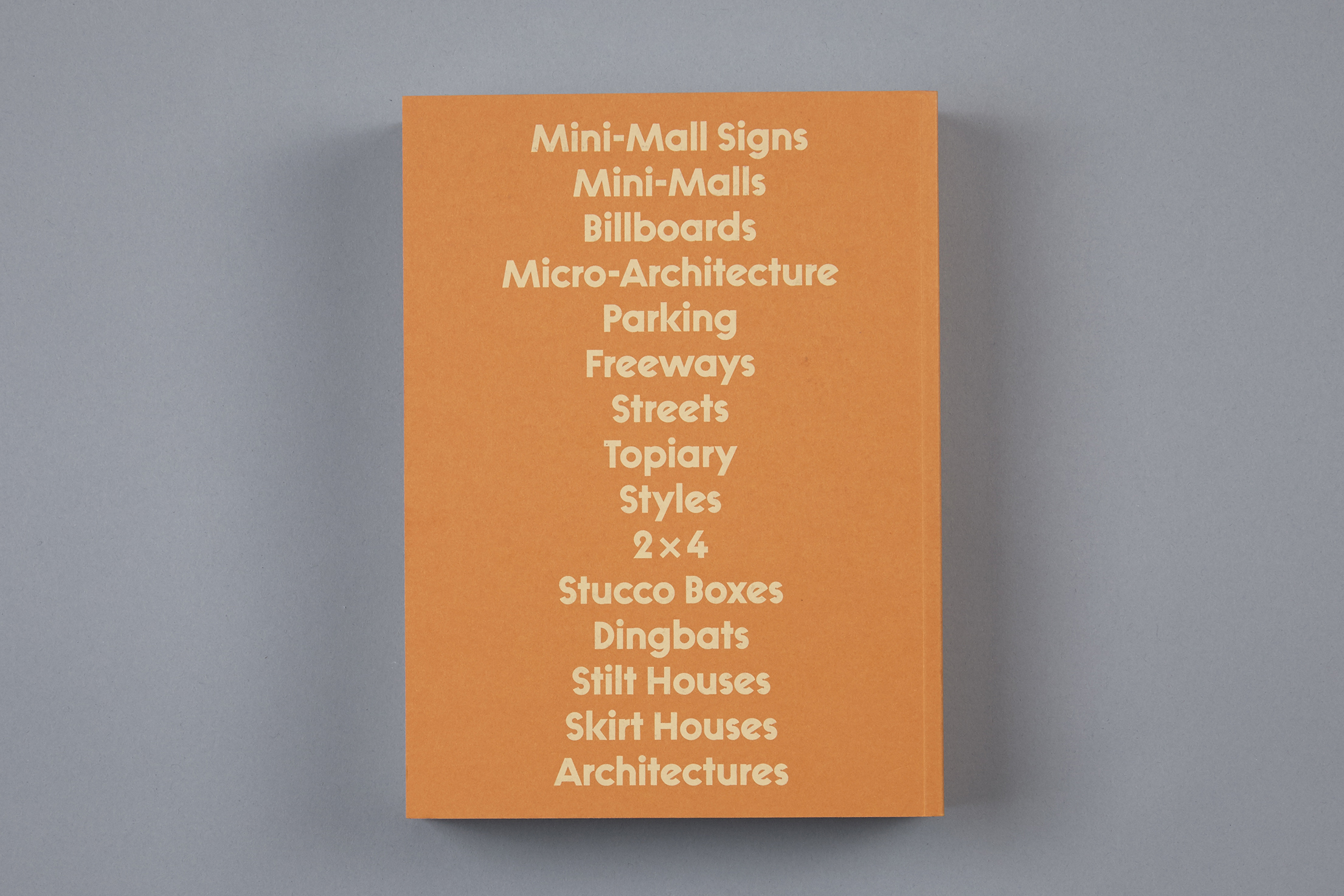 Los Angeles Standards is a photographic portrait of Los Angeles, an iconic city in continuous flux and an experimental laboratory for twentieth-century architecture. Boasting 1,300 photographs taken between 2008 and 2012 by French architects Caroline and Cyril Desroche, the book is divided into fifteen typologies that compare and contrast defining archetypes of the city’s sprawling urban landscape—minimalls, billboards, freeways, parking lots, microarchitectures, and stilt houses, among others. This chunky brick of a book presents the work via a rigorous design that Chuang calls “a pleasure to flip through again and again.” The Desroches nod to the likes of Ed Ruscha, Learning from Las Vegas (1972), and Bernd and Hilla Becher. Los Angeles Standards both records and deconstructs the fragmented urbanism of Los Angeles—reflecting on its history and present identity, which, as Chuang states, “in its totality and density, gets to the heart of what makes Los Angeles distinct.” 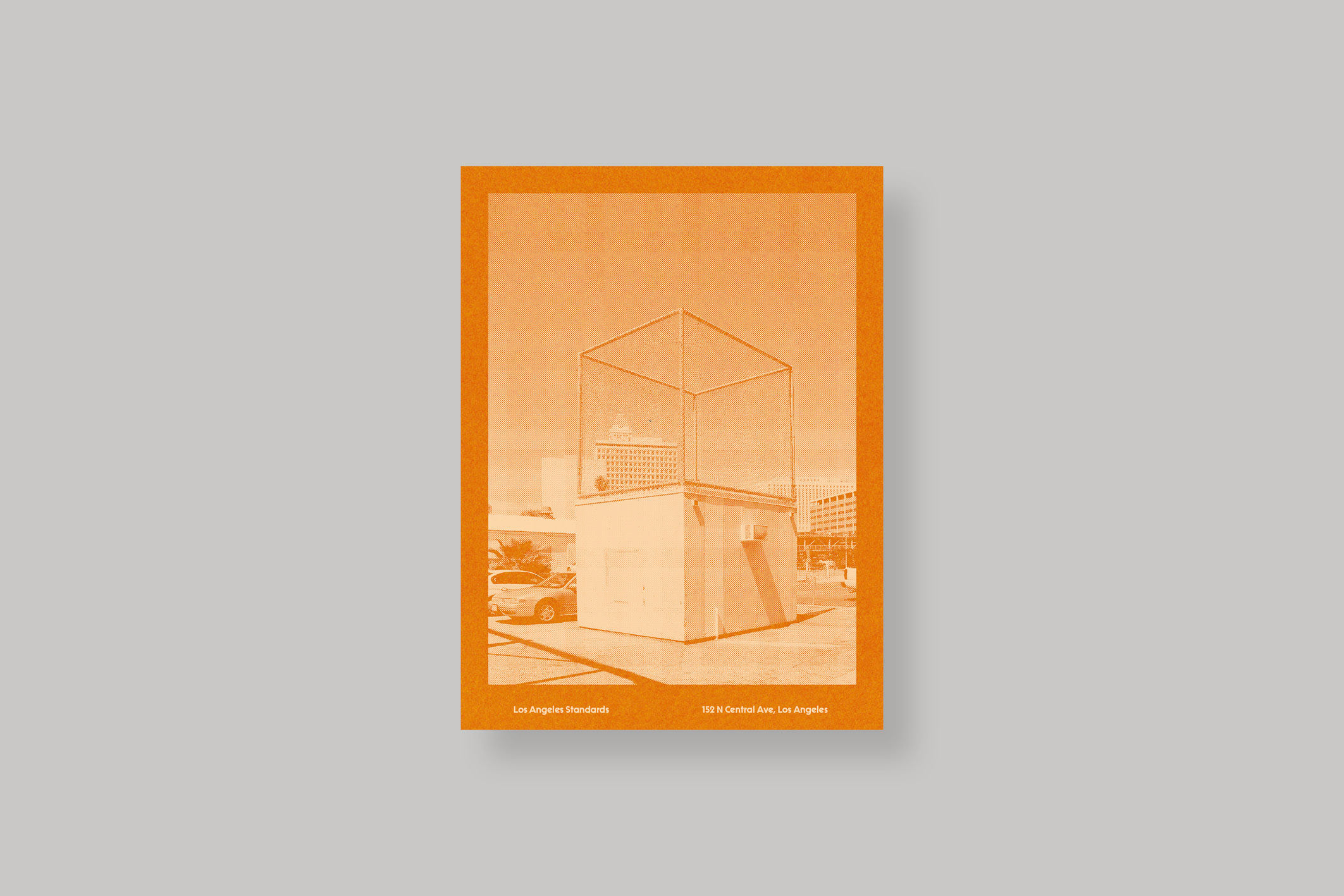 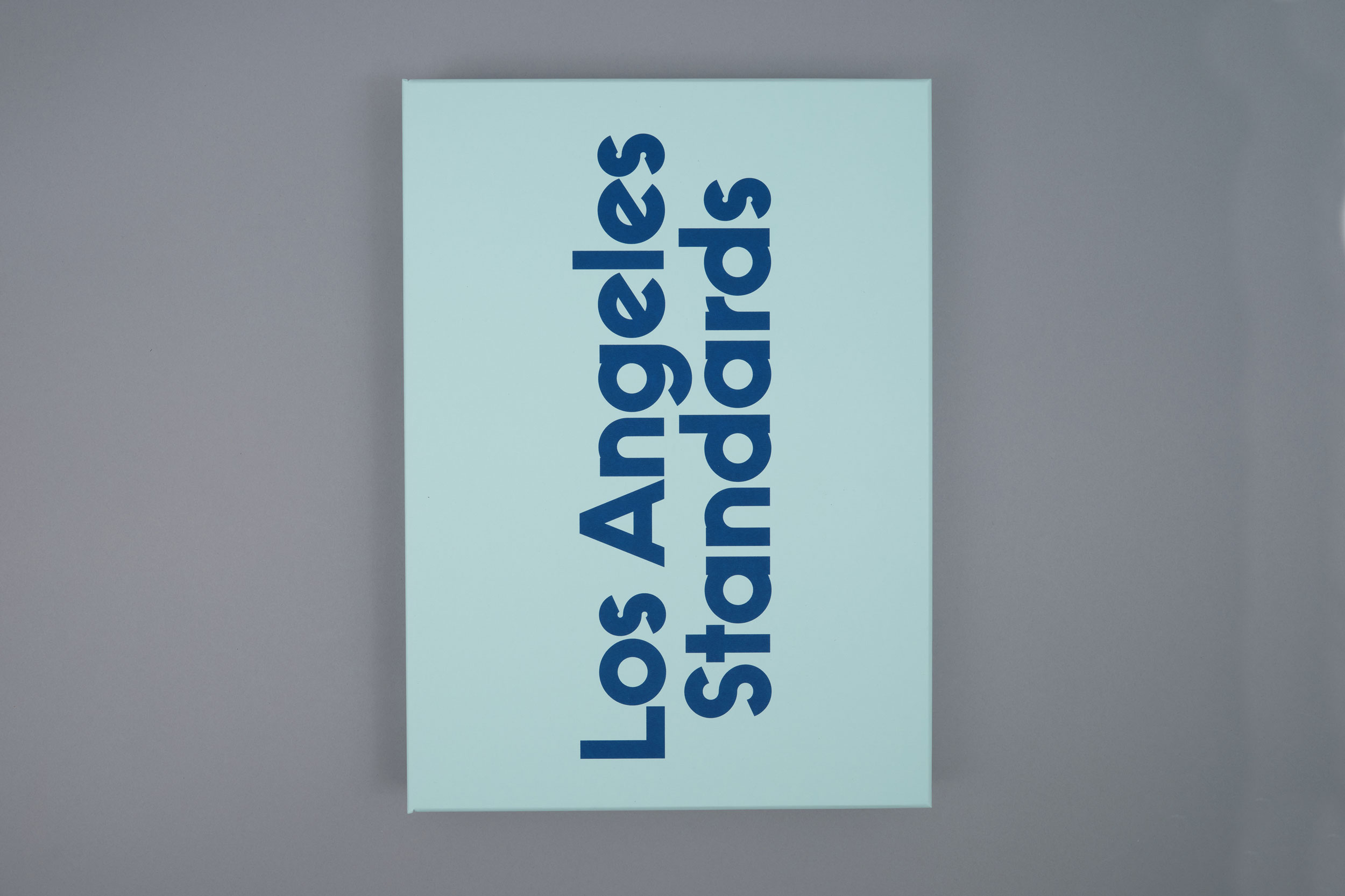 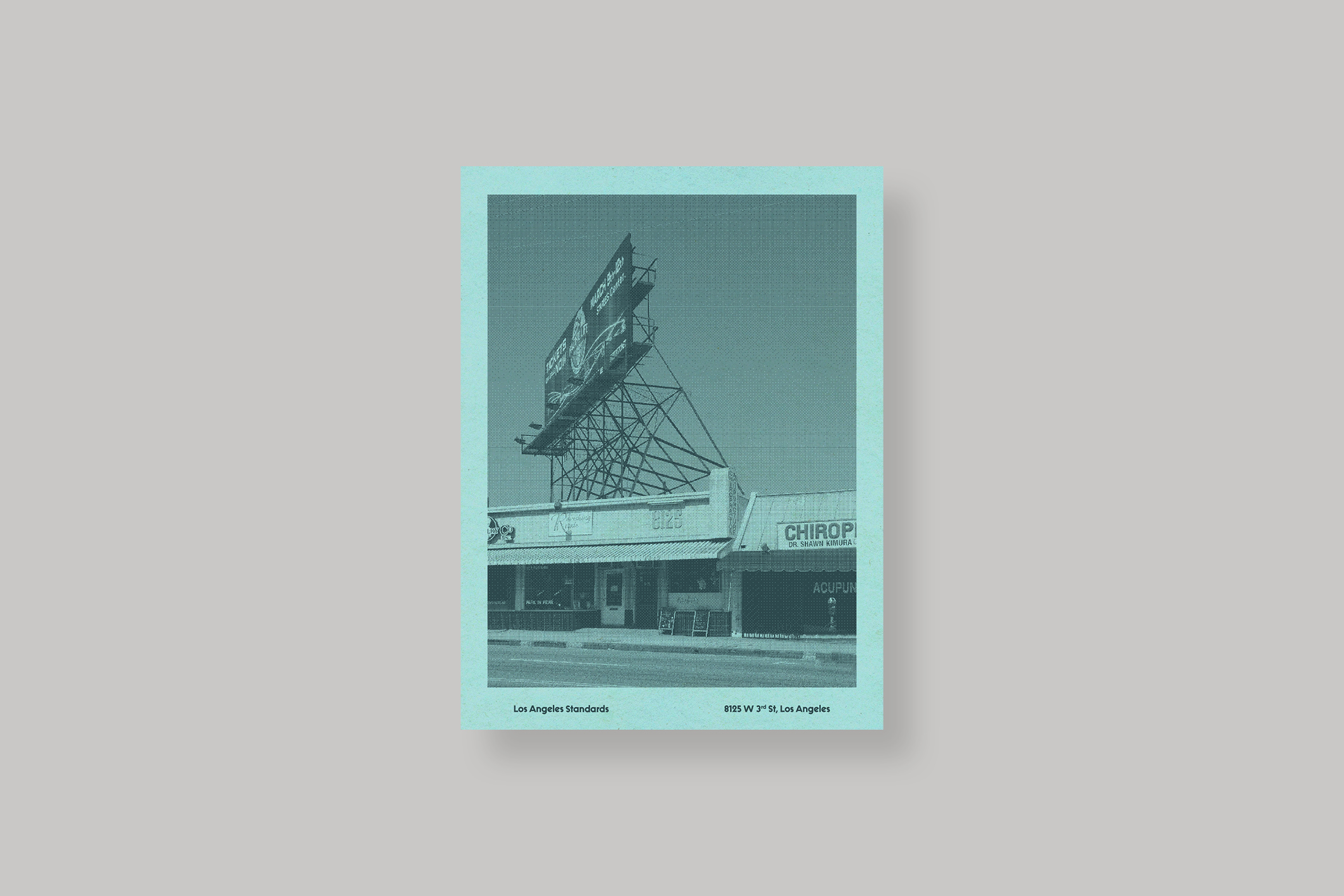 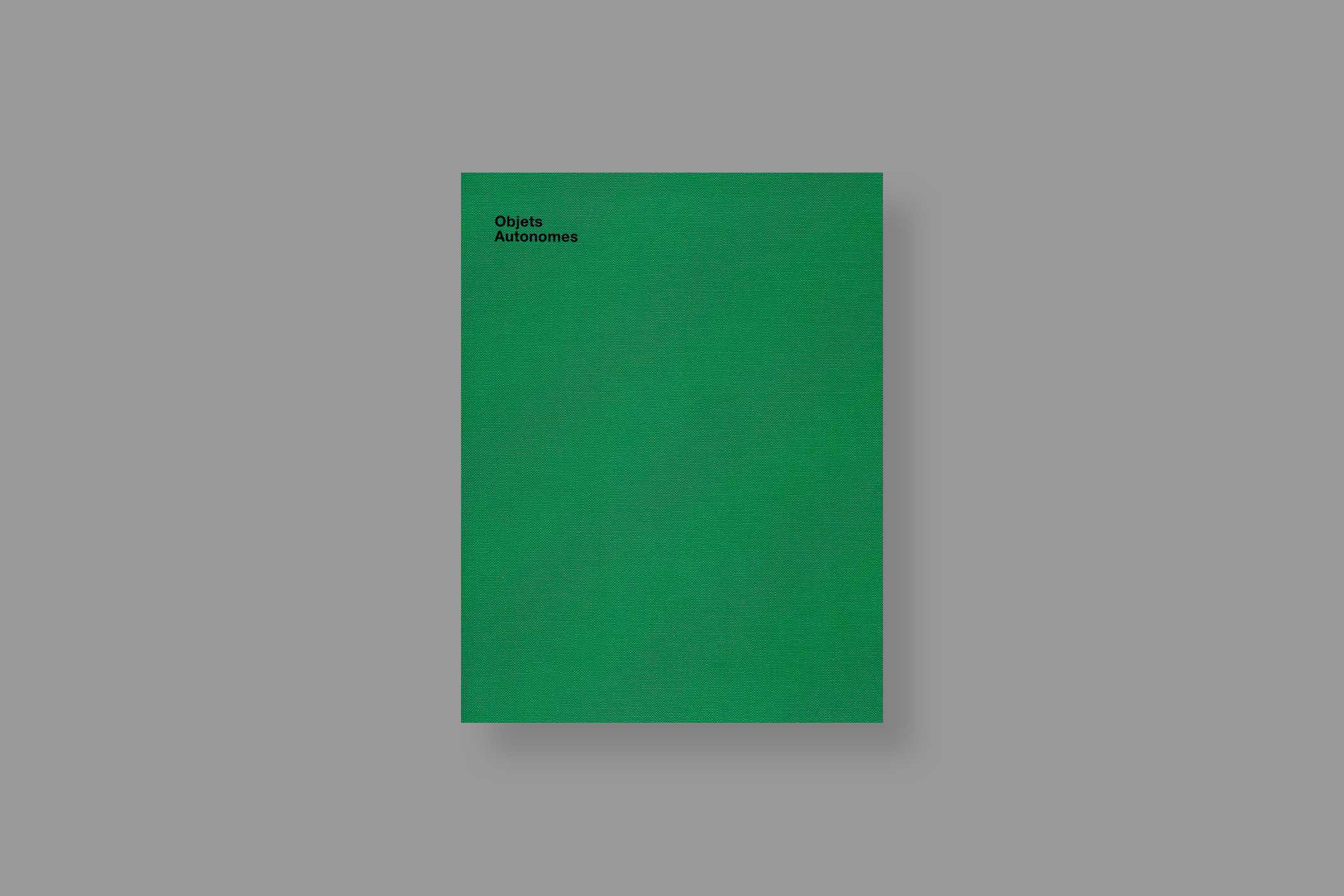