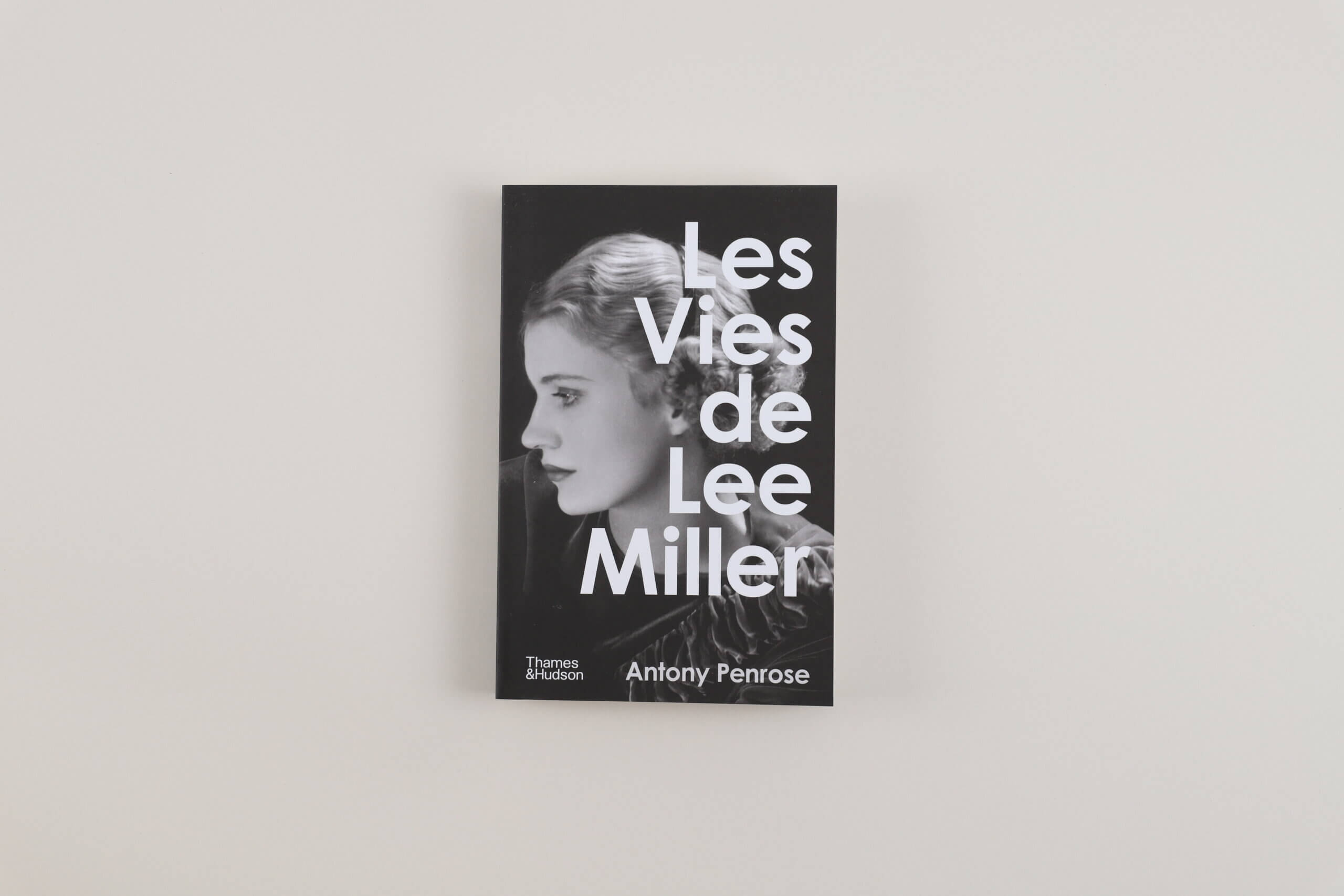 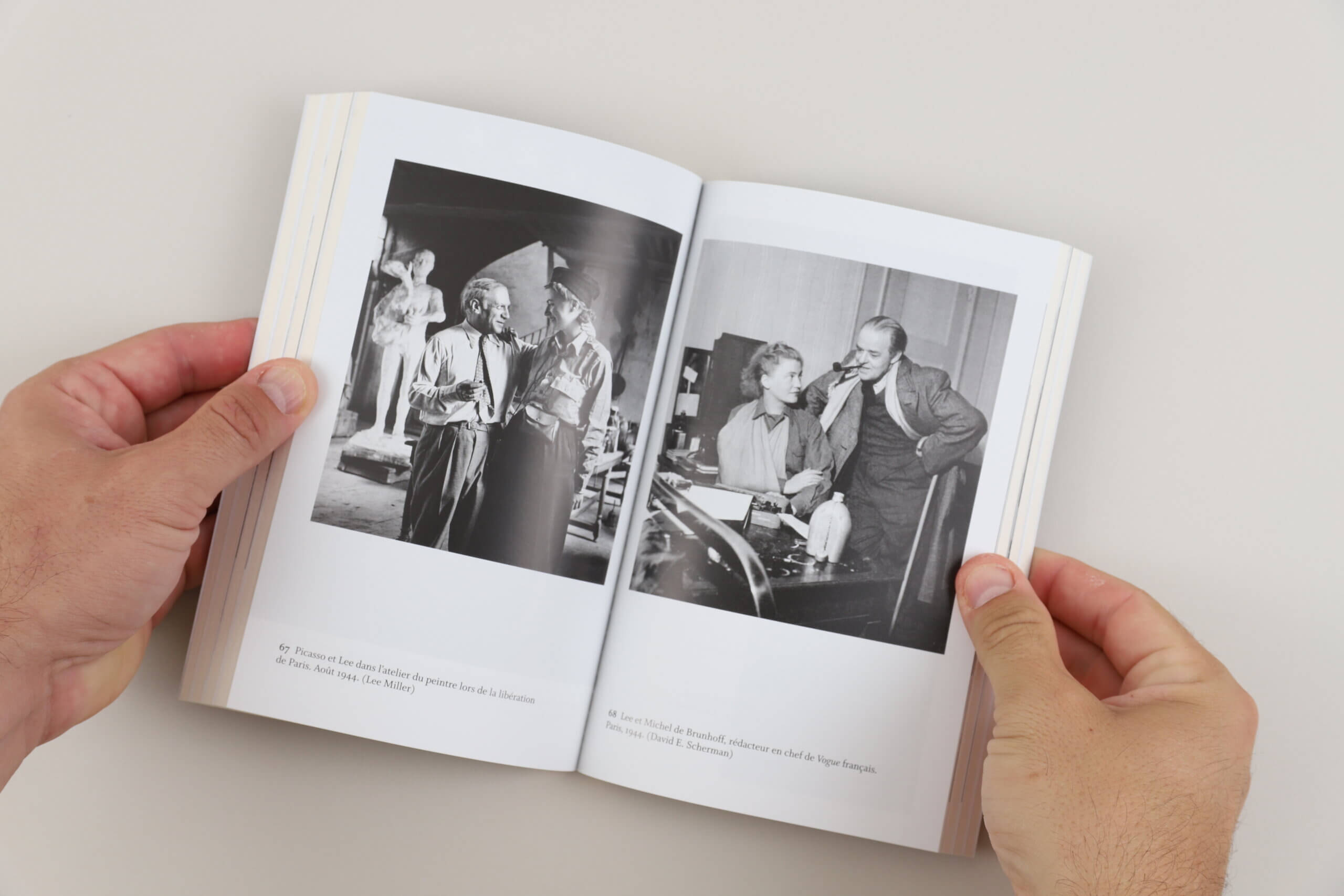 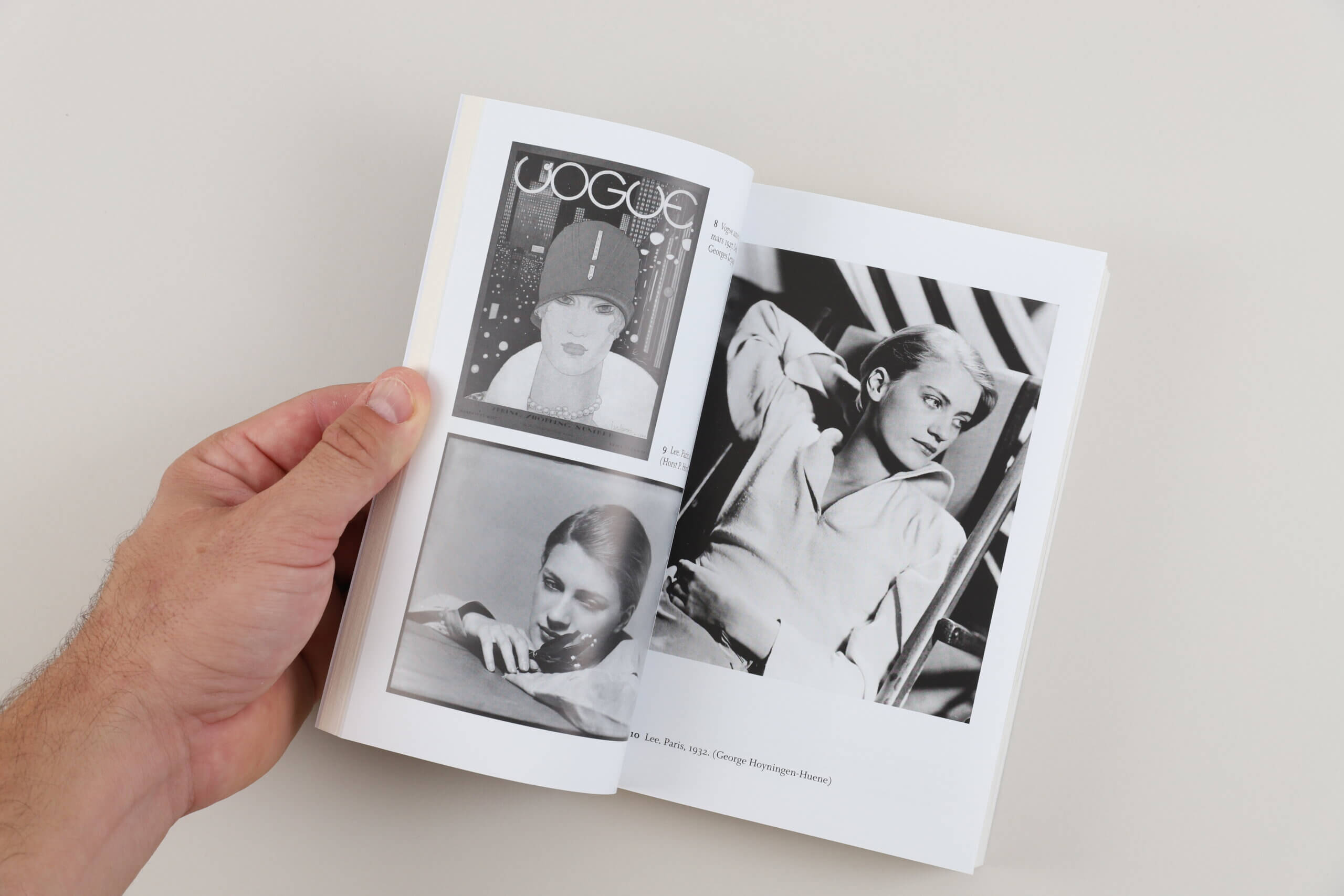 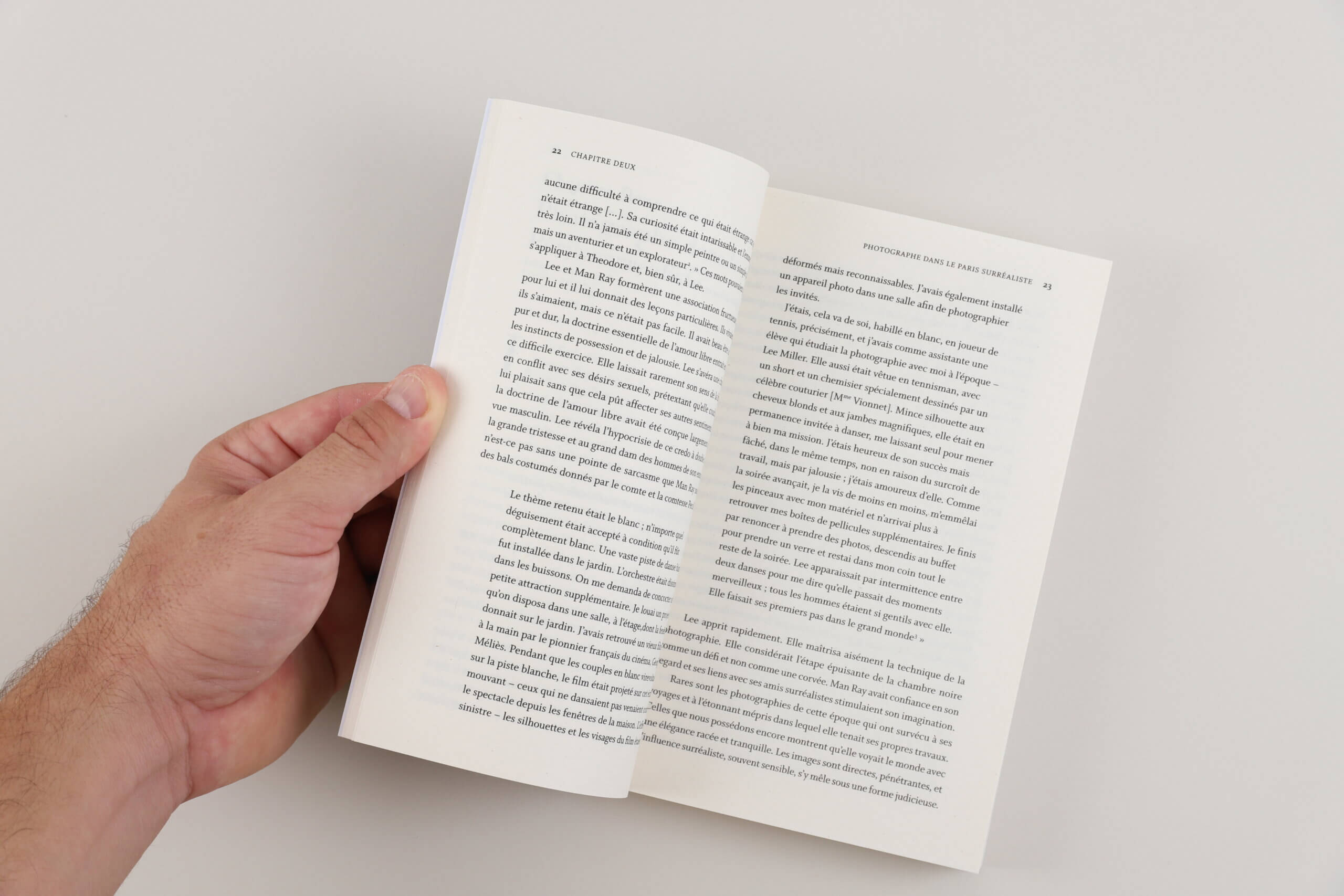 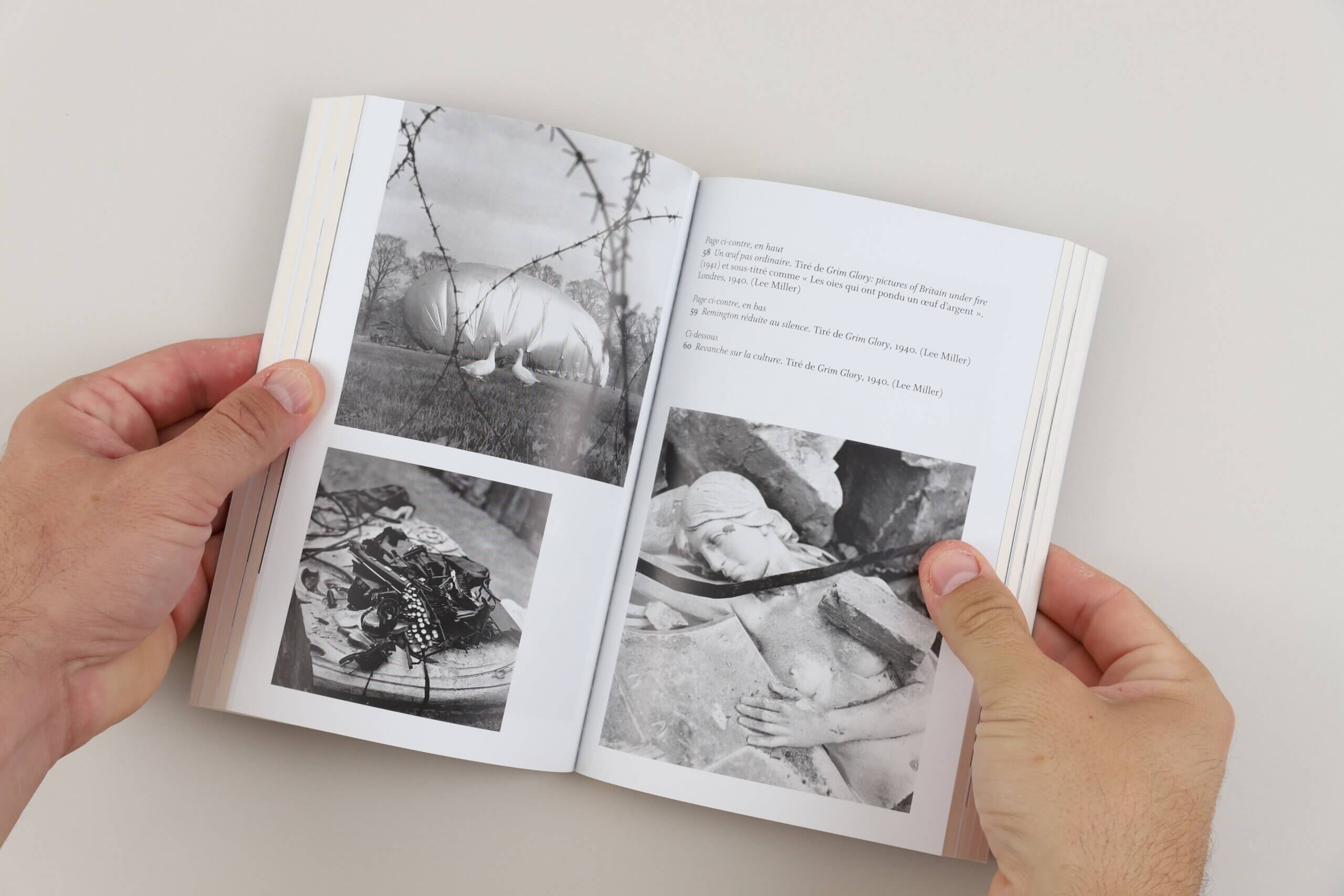 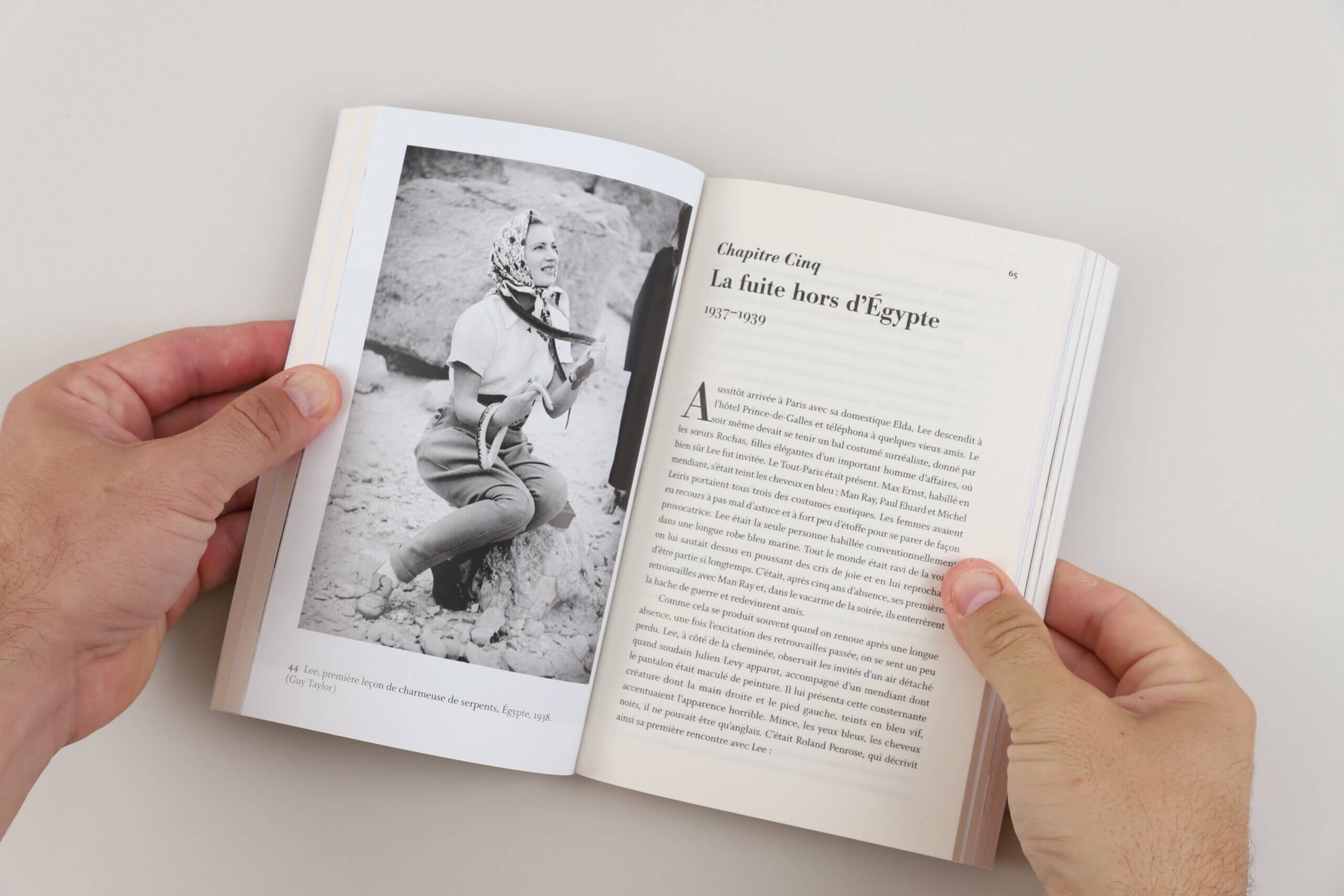 New York, 1927: a young woman of classical beauty, Lee Miller was discovered by Condé Nast, made the cover of Vogue and was immortalized by the greatest photographers, including Steichen, Hoyningen-Huene and Horst.

Paris, 1929: friend of Eluard and Picasso, student and companion of Man Ray, she invented with him the photographic technique of solarization, became a brilliant surrealist photographer and played the role of the statue in Le Sang d’un poète by Jean Cocteau.

Europe, 1944-1945: war correspondent for Vogue magazine, she is the only woman to follow the advance of the Allied armies, from the beaches of Normandy to the death camps and Adolf Hitler’s “Eagle’s Nest” in Bavaria. Her photographs of Dachau shocked the world. These are just three of the many lives of Lee Miller, recounted here by his son Antony Penrose, born from her union with the surrealist painter Roland Penrose.

Of this Stendhalian heroine, as astonishingly beautiful as she was fearless, of this troubling traveler, photographer David Sherman said that she “embodied the new woman of the mid-twentieth century”. With 171 illustrations in duotone (a selection of her most beautiful photographs and portraits signed by the greatest photographers), this book retraces the eminently of one of the most extraordinary women of her time.

Why can’t bras have buttons 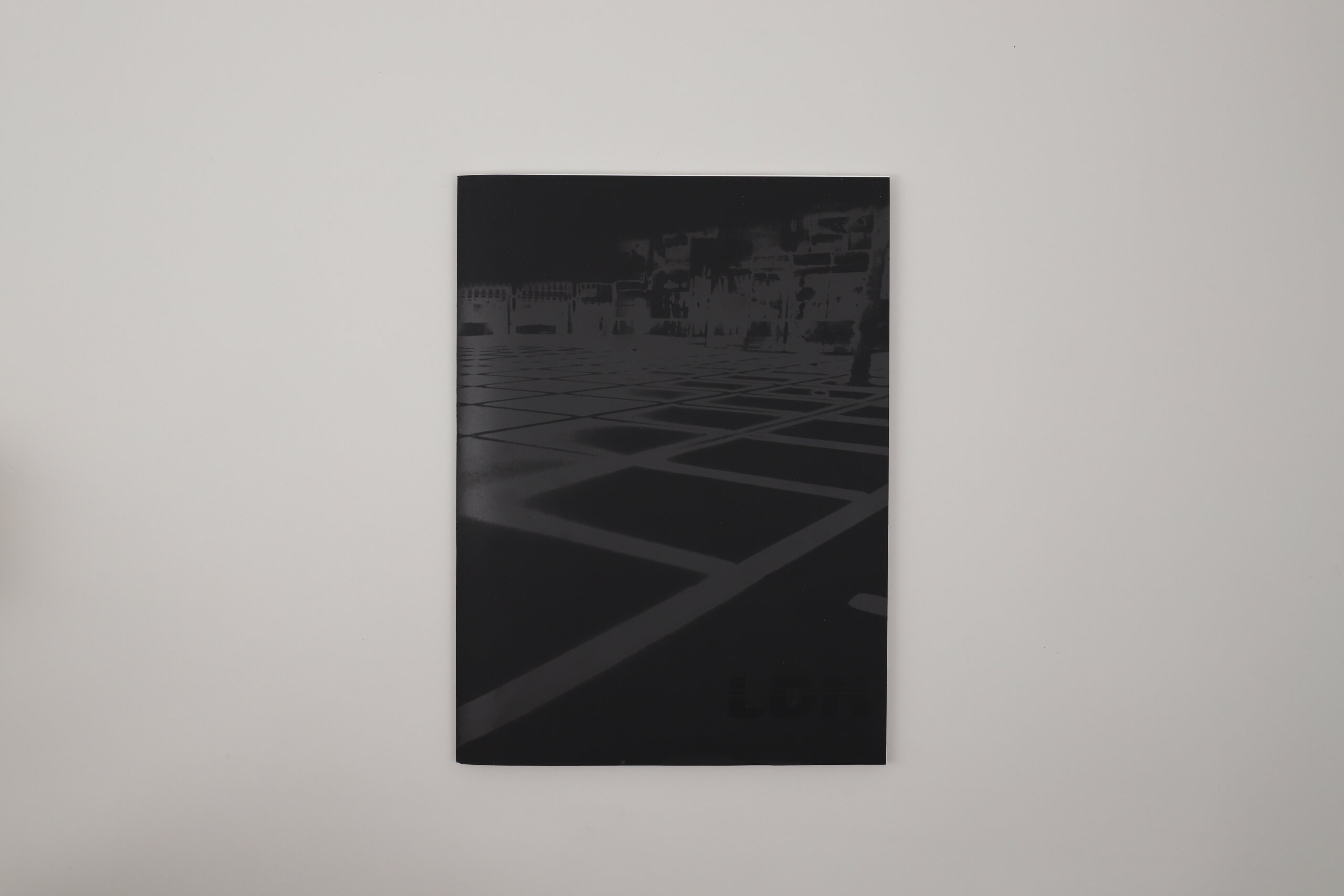 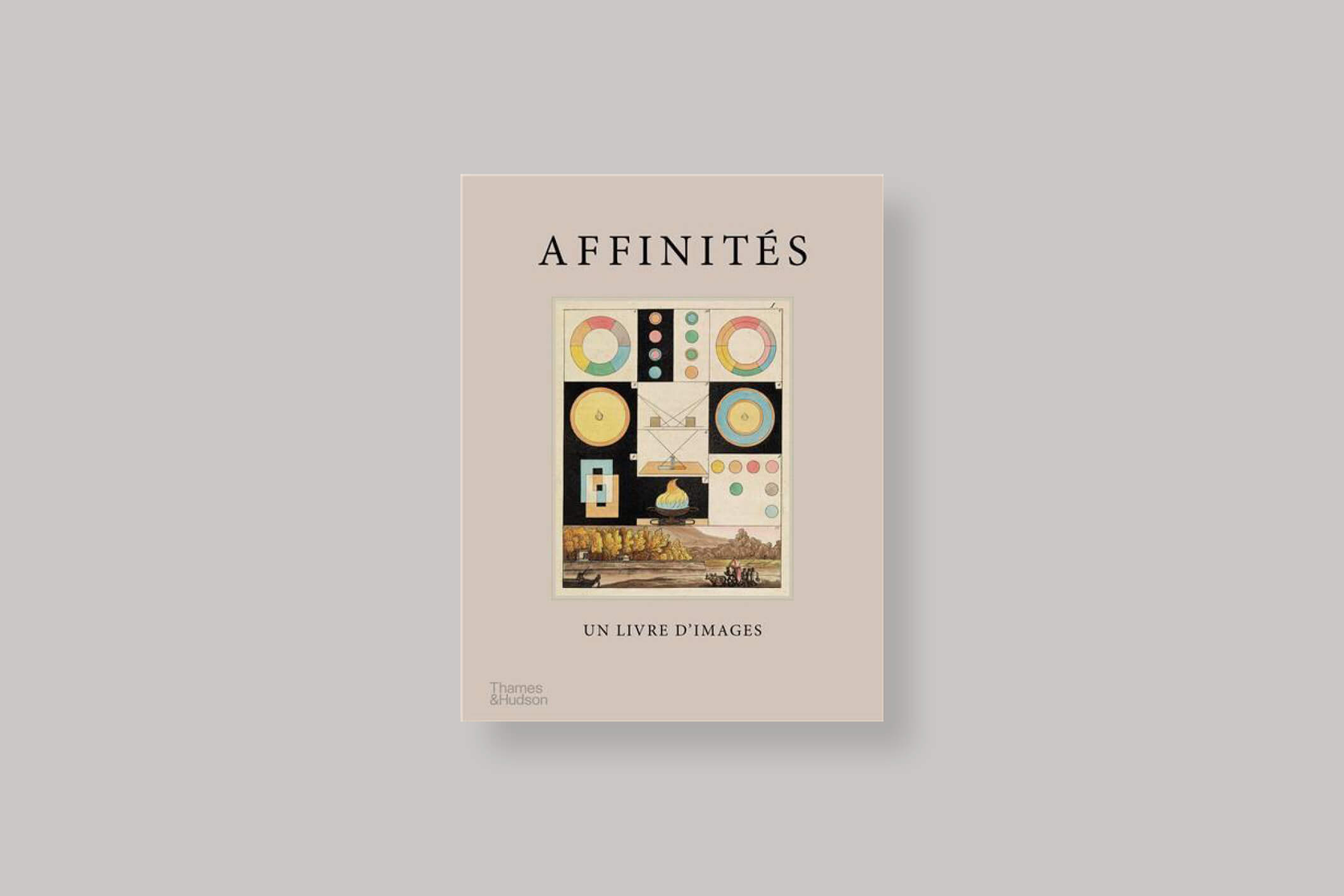