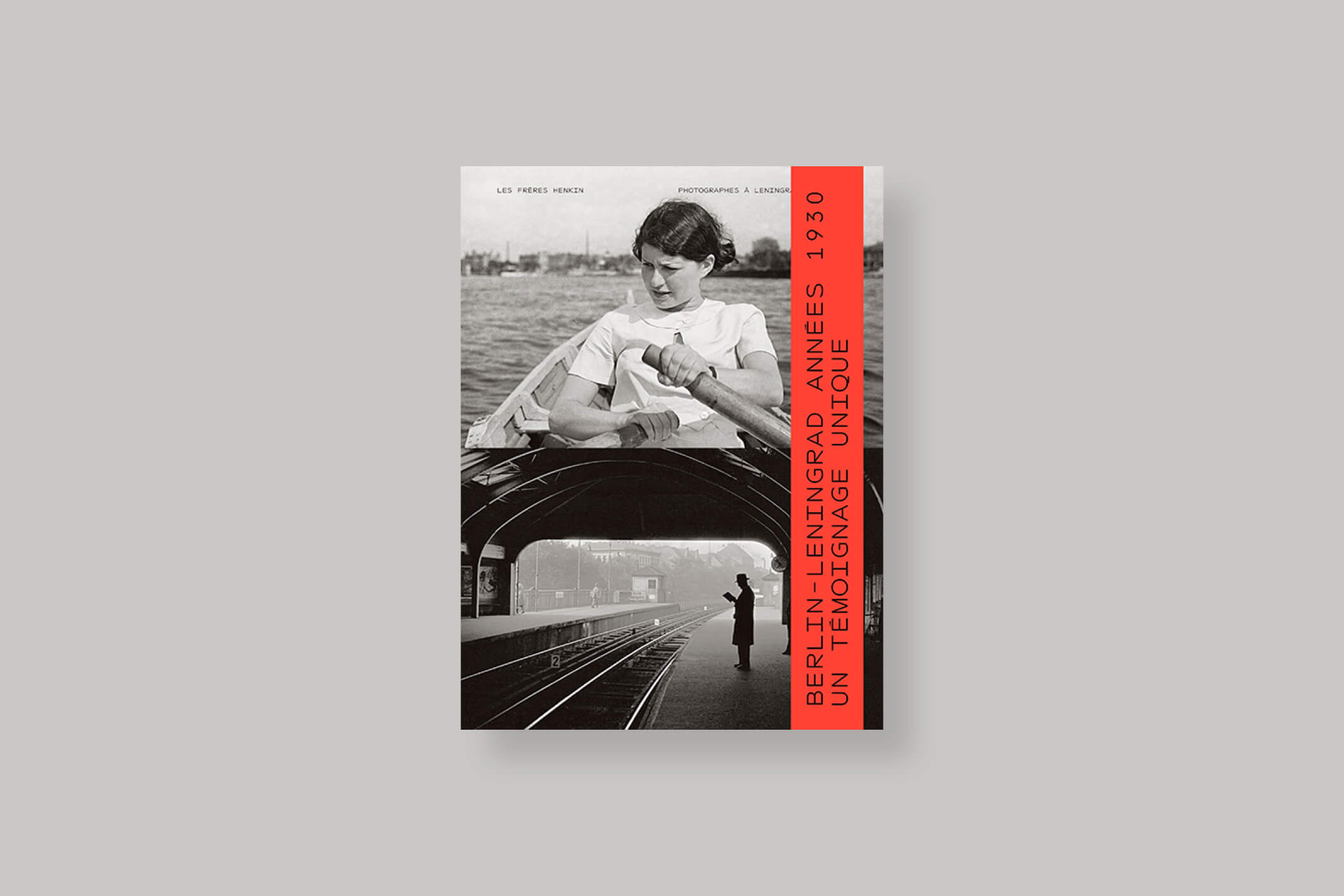 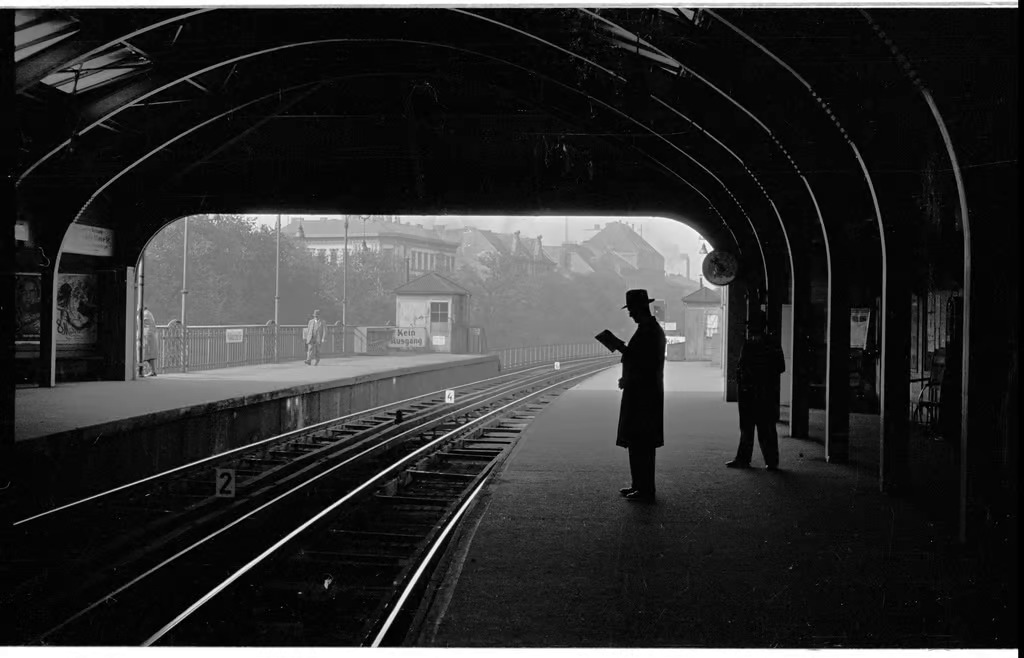 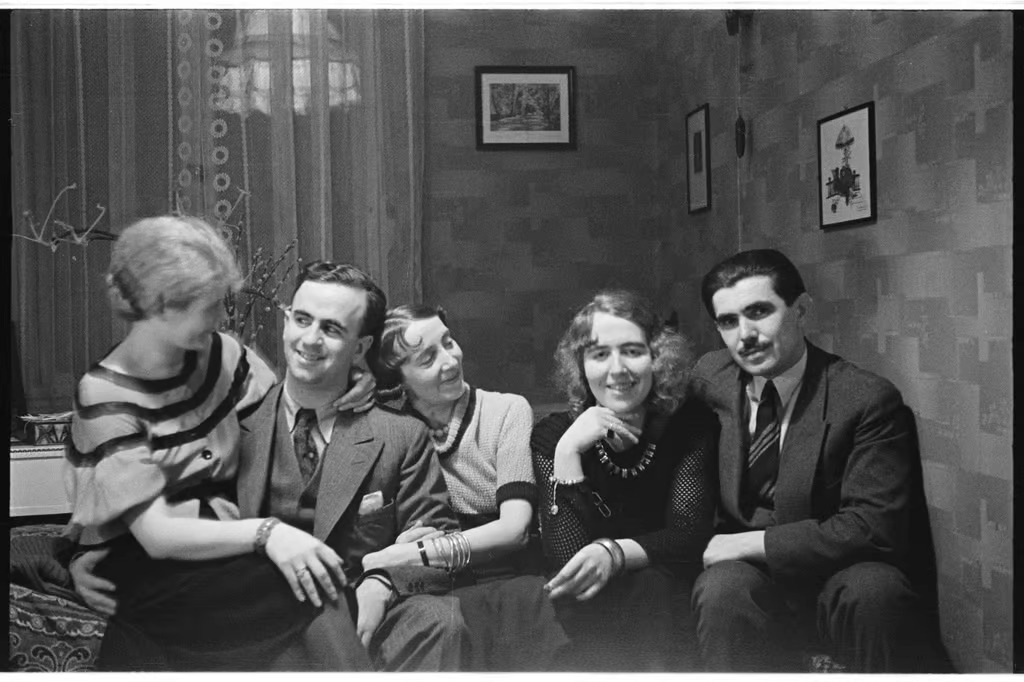 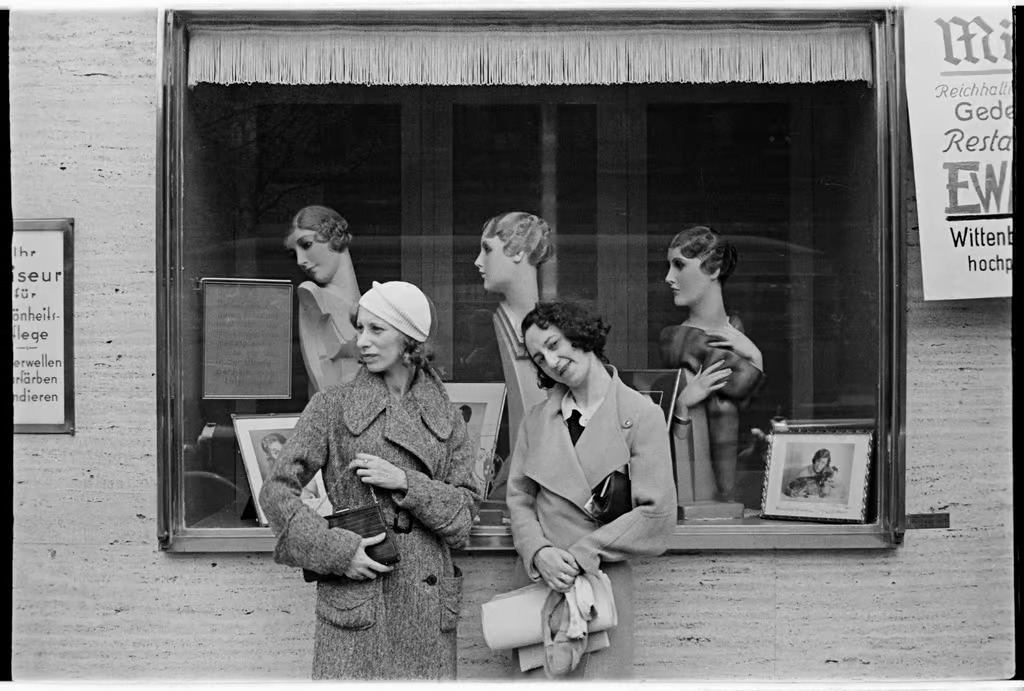 The Henkin brothers’ photographic collection is an exceptional archive. In the 1990s, their descendants accidentally found thousands of negatives in the family apartment in St. Petersburg.

The brothers Yakov and Evgeny Henkin were born around 1900 in Rostov-on-Don, Russia, into a wealthy Jewish family. They shared a passion for photography, which they pursued separately throughout the 1930s – one in Leningrad, the other in Berlin. In these capitals, which were shaken by political changes, the two brothers chose to walk their lenses through the parks and boulevards; with a striking freedom for the time, they documented demonstrations, sports competitions, and popular festivals. Only a few street scenes bear witness to the rise of Nazism and Stalinism. Through this photographic archive, forgotten for almost sixty years, the Henkin brothers show us a completely different face of Germany and Russia in the 1930s: smiling, joyful, almost carefree. In their images, which refuse any propaganda or utilitarianism, there is an unfailing love for the human figure and ordinary people. 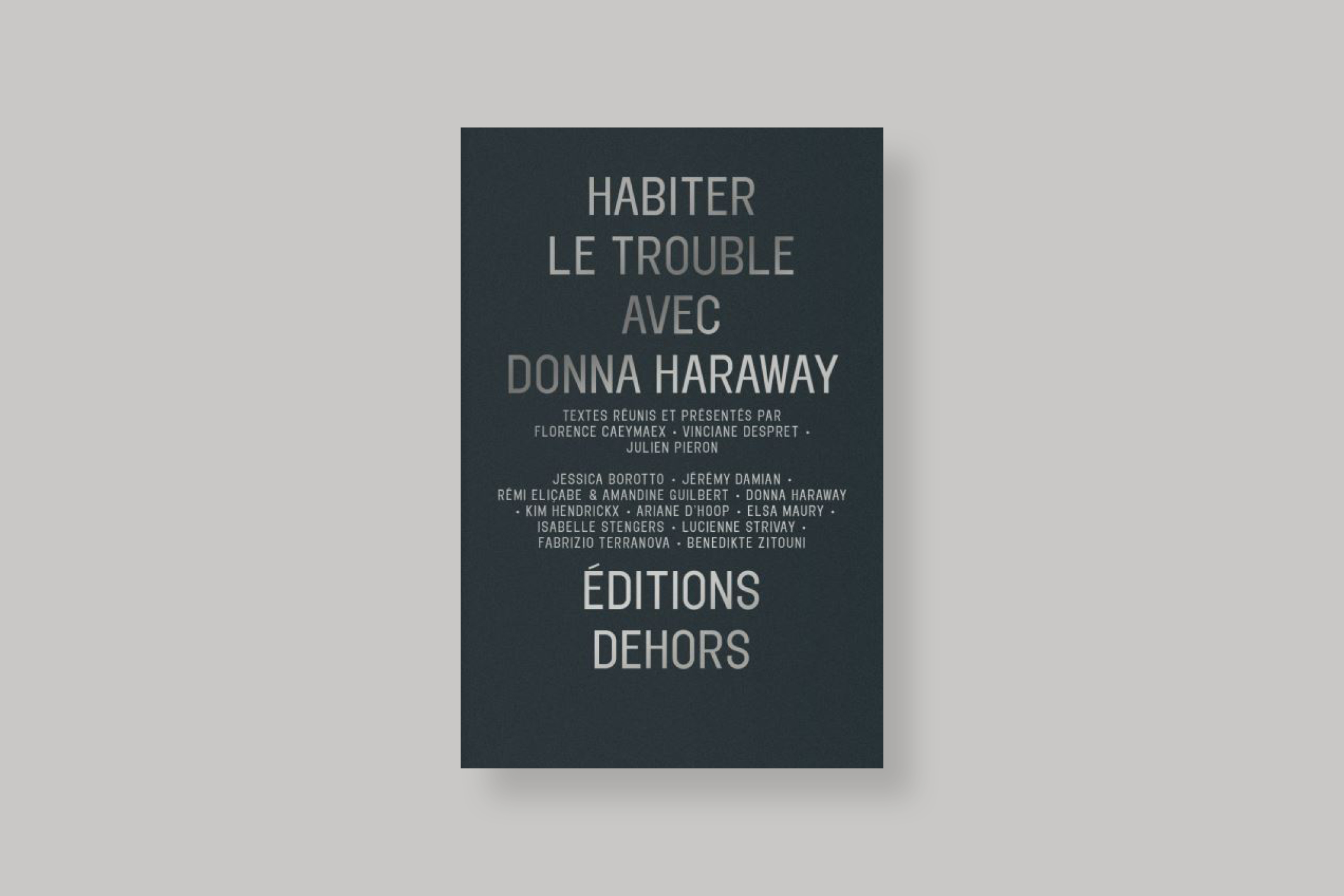 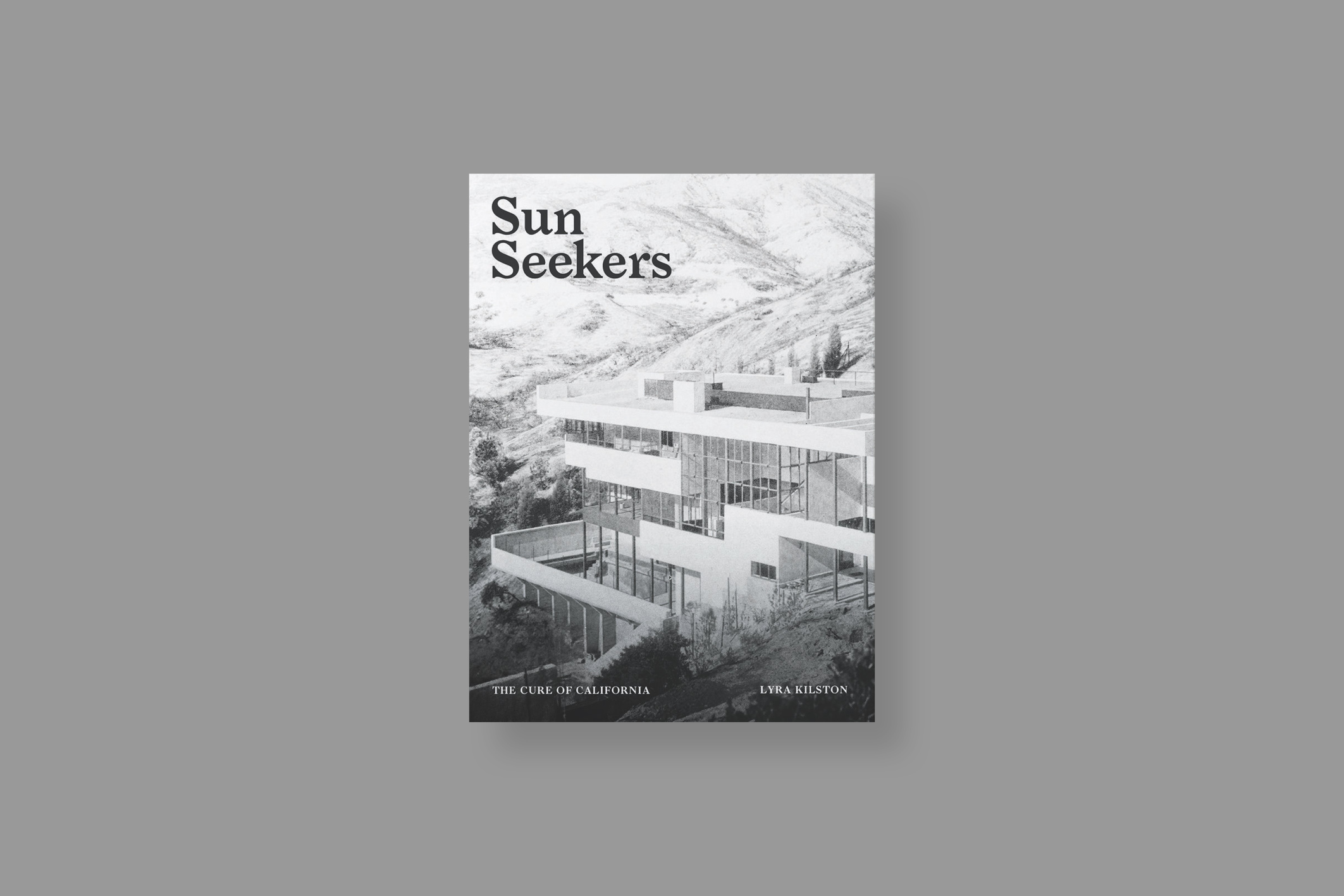 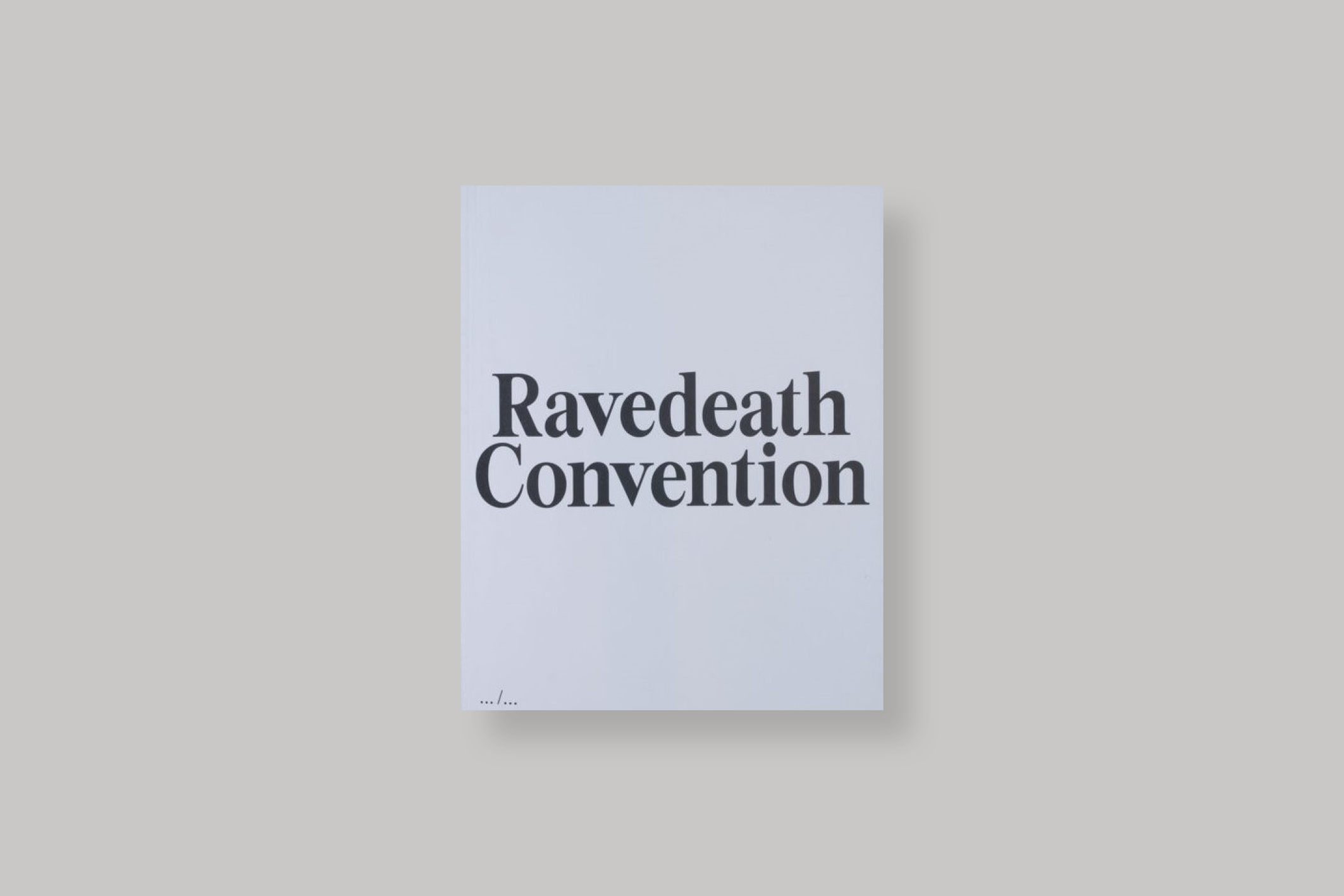 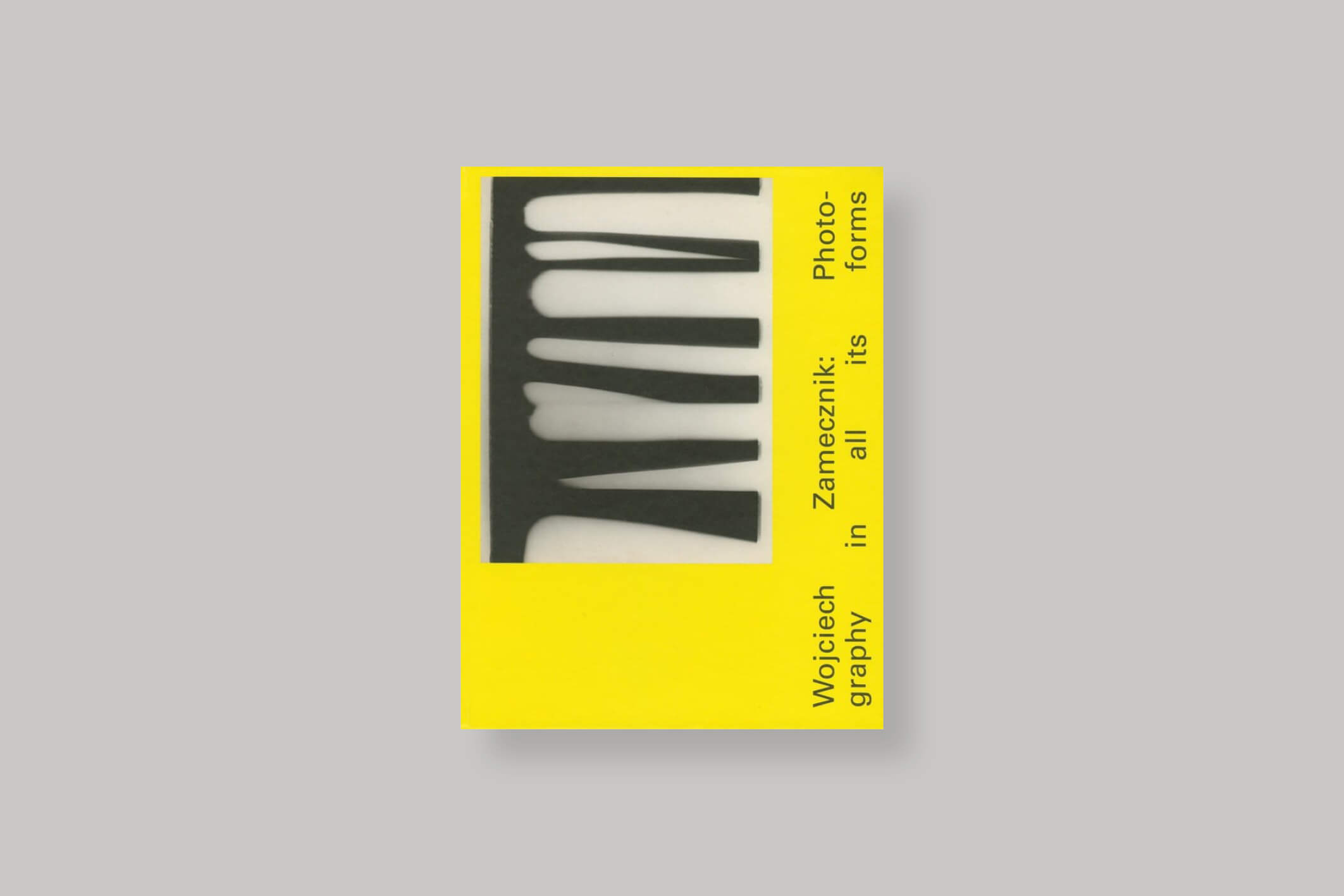 Wojciech Zamecznik : Photography in all its forms