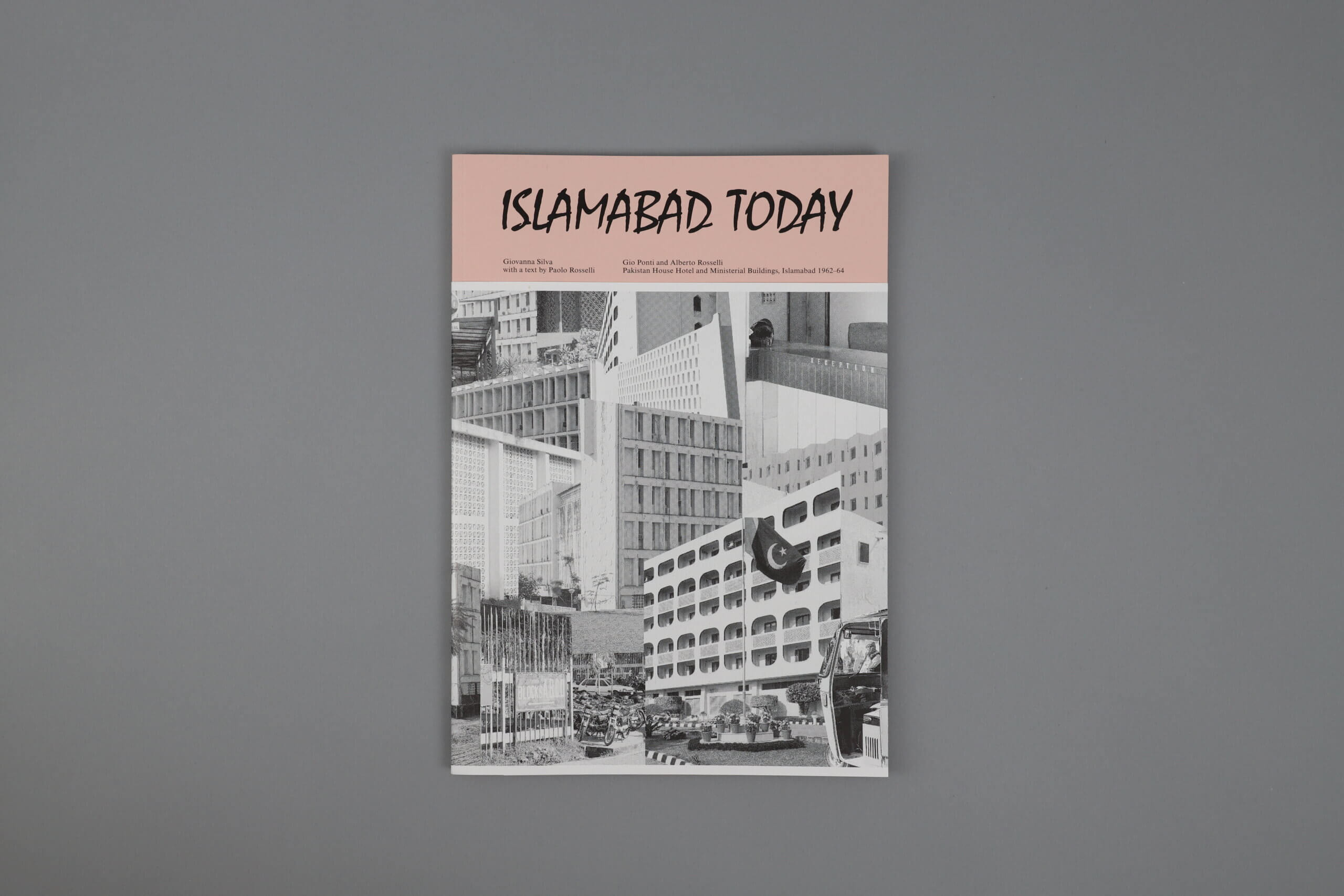 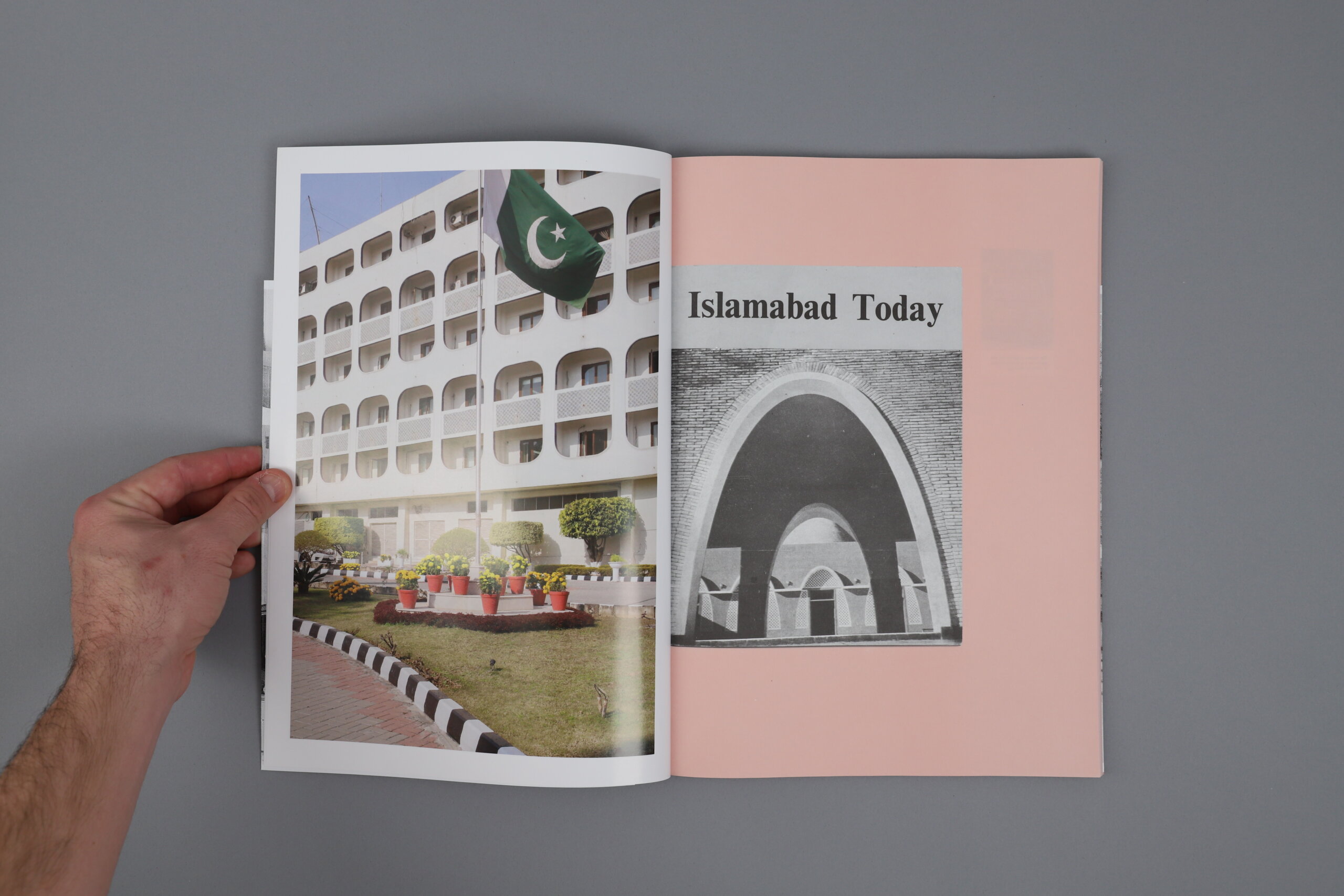 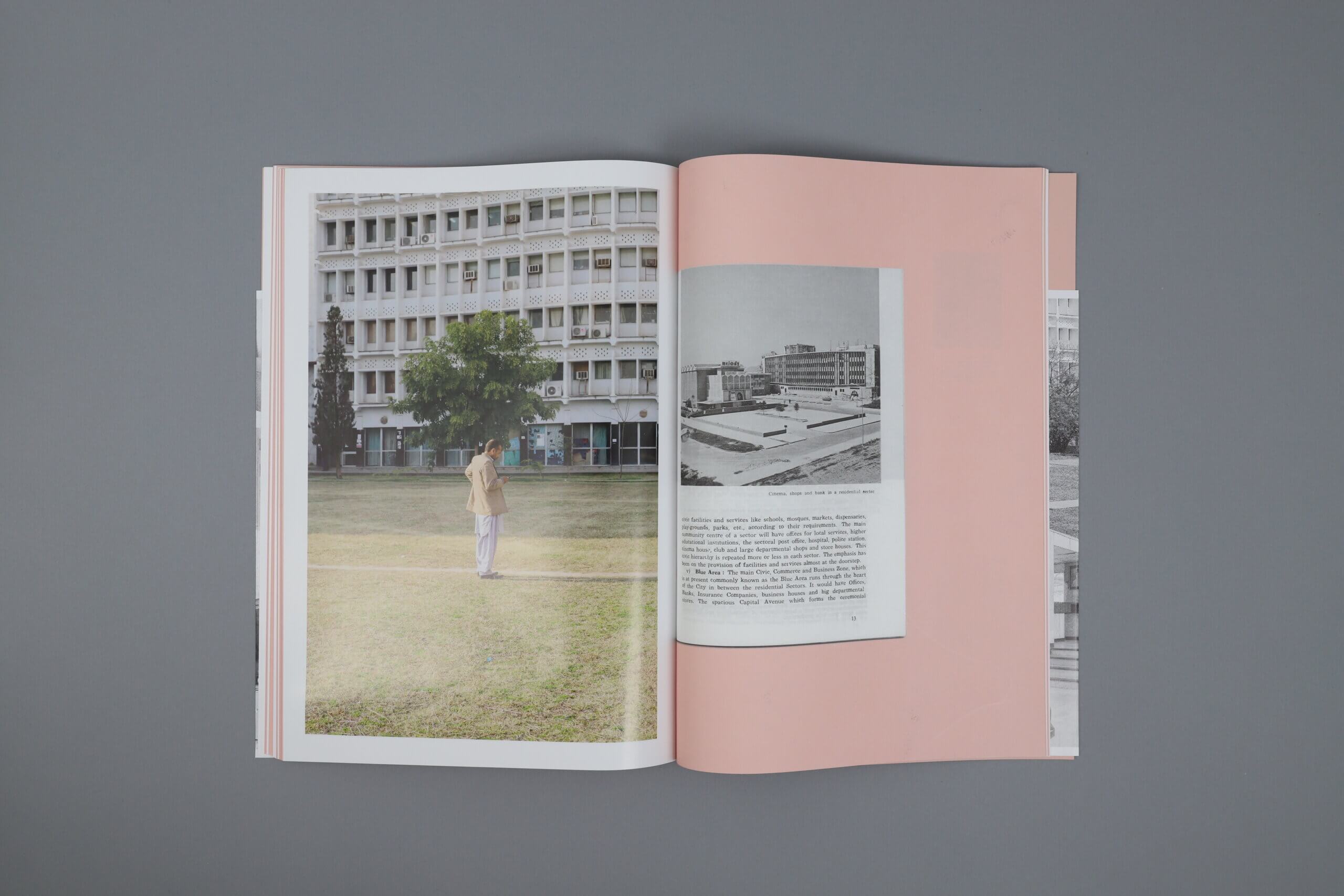 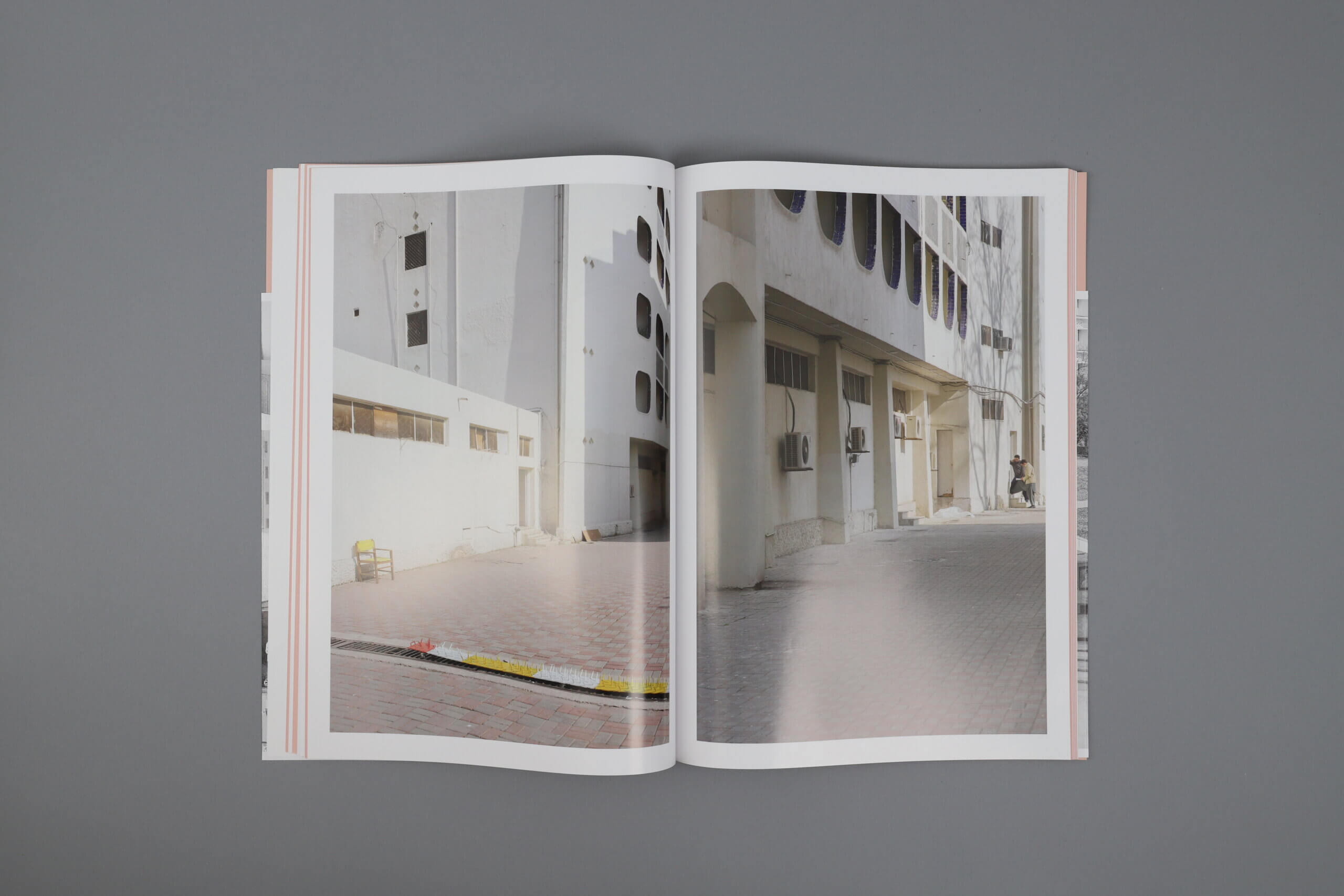 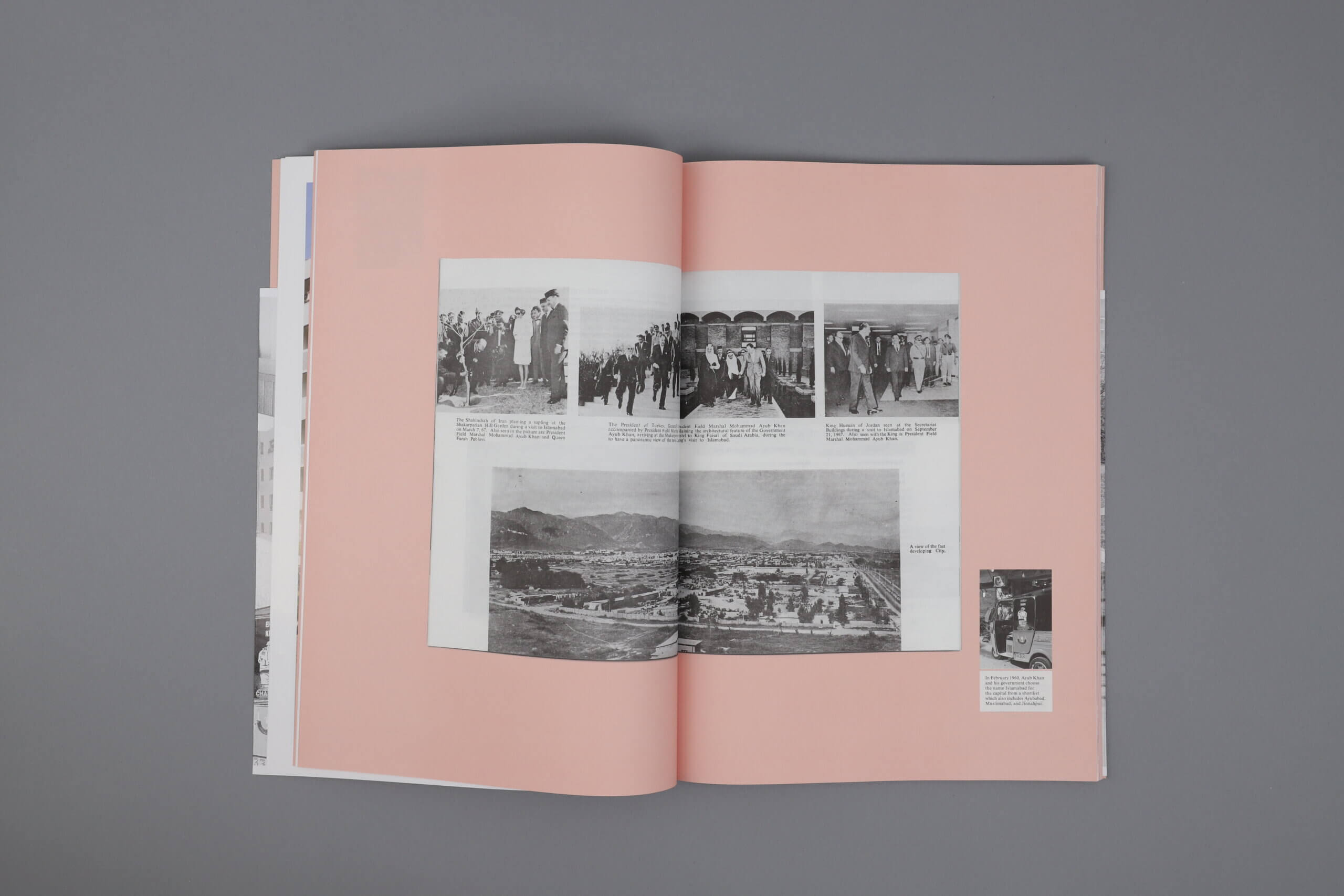 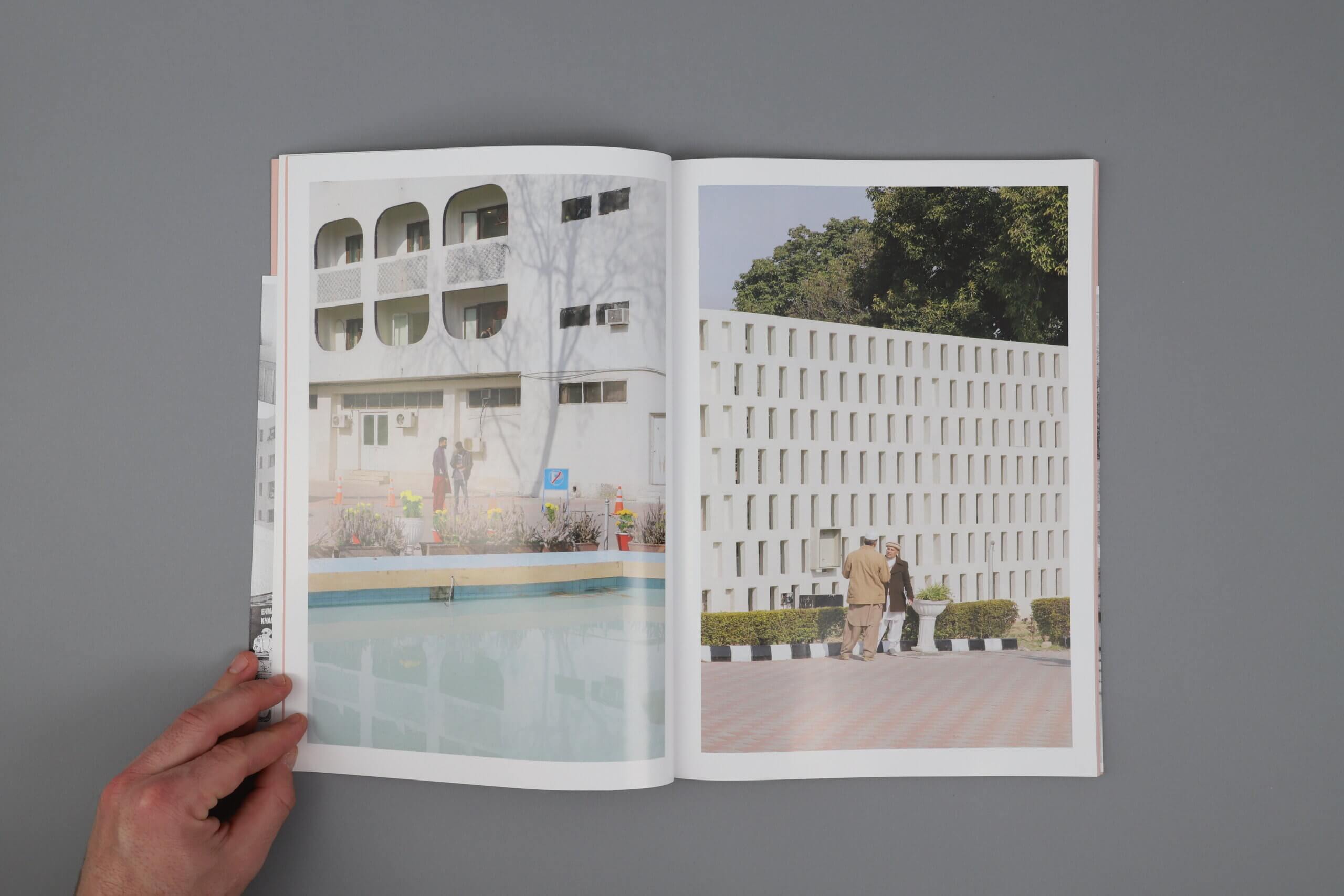 In 1962, the architecture practice Ponti Fornaroli Rosselli was commissioned to design and build part of the Ministries area of the new capital of West Pakistan, Islamabad, which was under construction according to Constantinos Doxiadis and Robert Matthewʼs master plan. Fifteen hundred architecture drawings and less than two years later, the buildings were completed. At some moments, five thousand workers were on site at the same time. Project manager Alberto Rosselli declared that the idea was not to transfer their Western knowledge to Pakistan, but to create a new Pakistan.

Moved by this incredible project, where the personal stories of the Ponti and Rosselli families crossed paths against a backdrop of architectural and political history, Giovanna Silva traveled to Islamabad in 2020 with Paolo Rosselli, nephew of Gio Ponti and son of Alberto Rosselli. It was a journey through architecture, personal memories, and a city built in the desert as a future capital of a new world, against the beautiful scenary of the Margalla Hills.

Silvaʼs photographs show the buildings in their everyday public function, with a focus on the spaces as performed by their users. The book also features archival images of the building site and construction, and a narrative text by Paolo Rosselli tracing the story of the project and his reactions during his first visit to his father’s work in Islamabad. 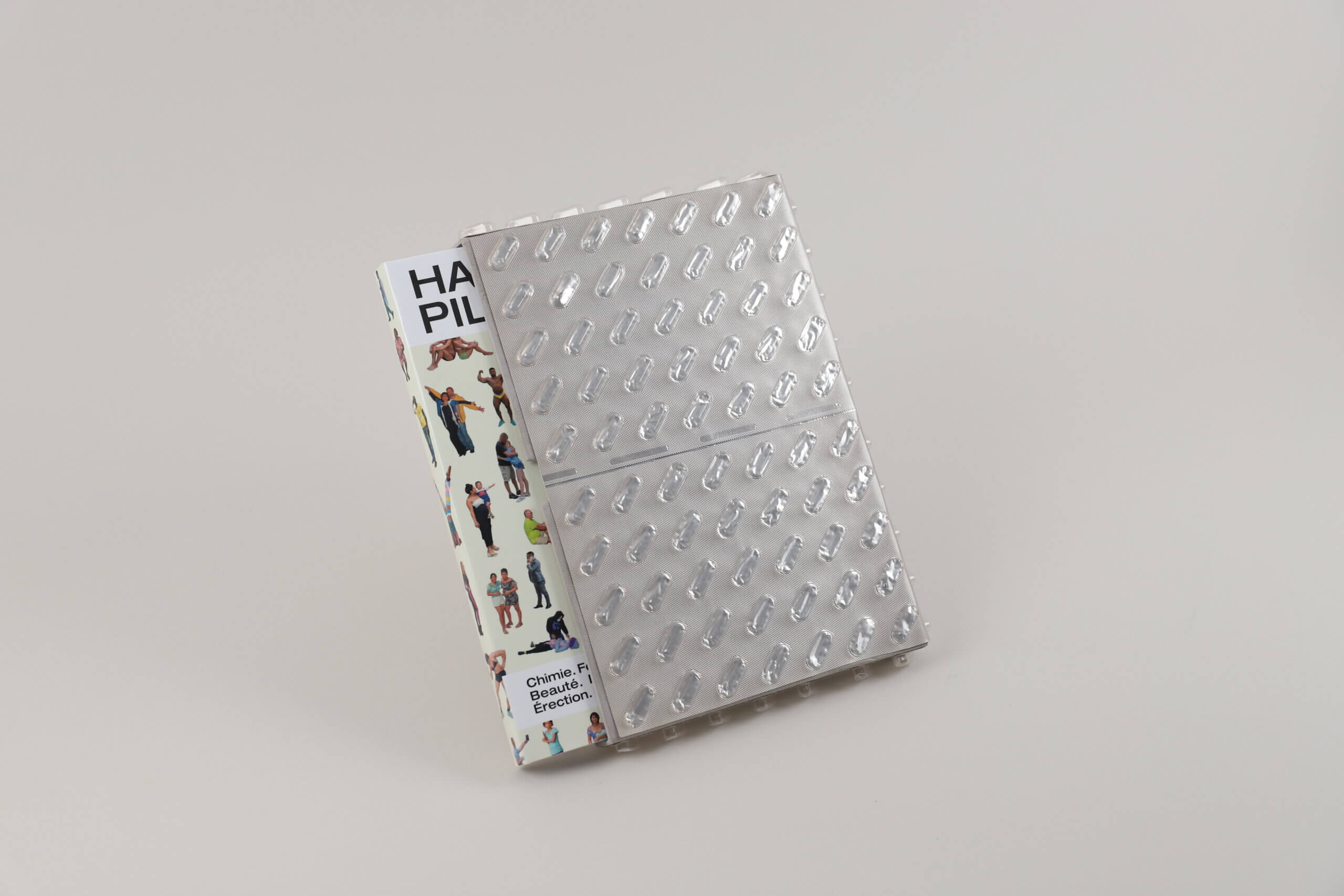 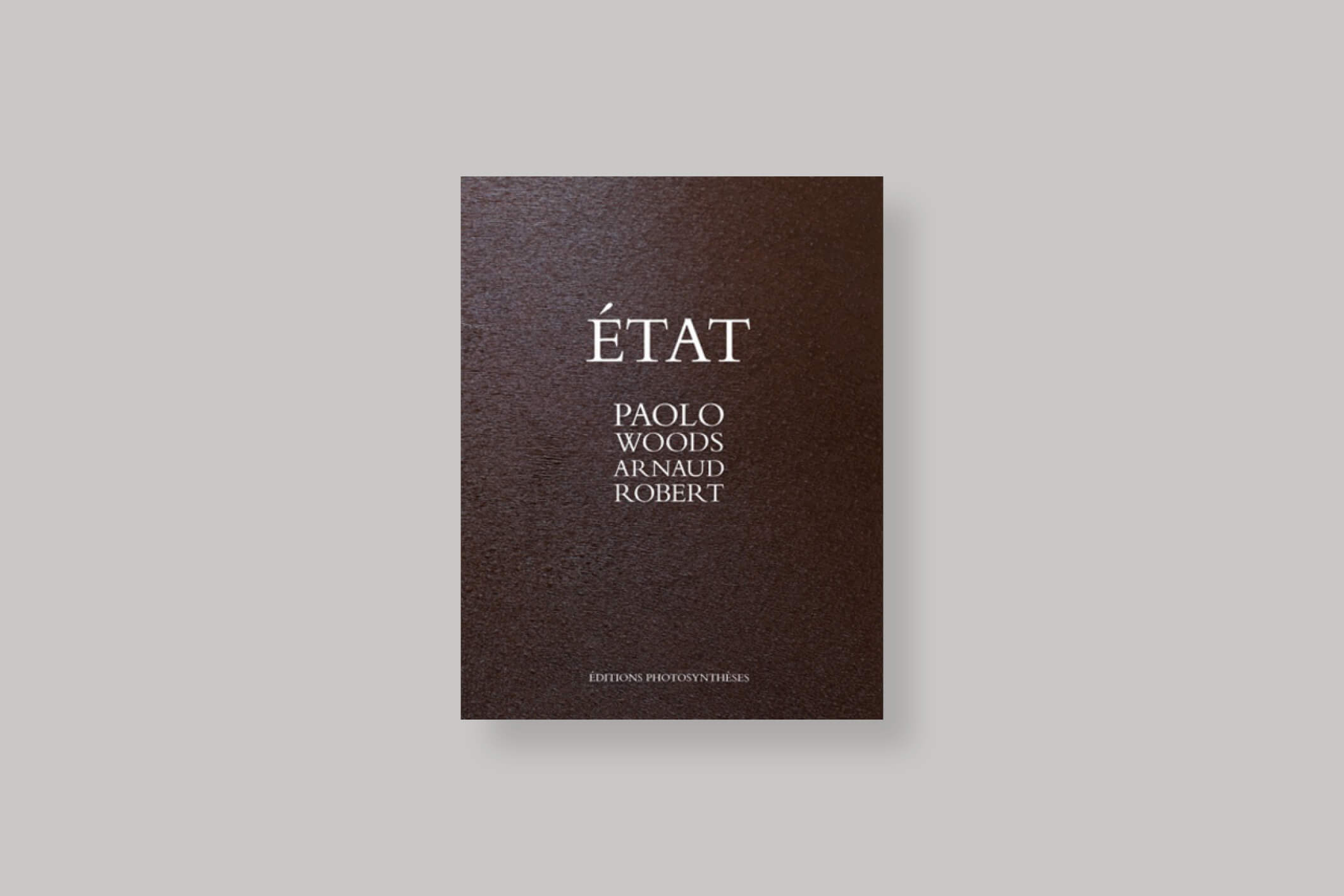