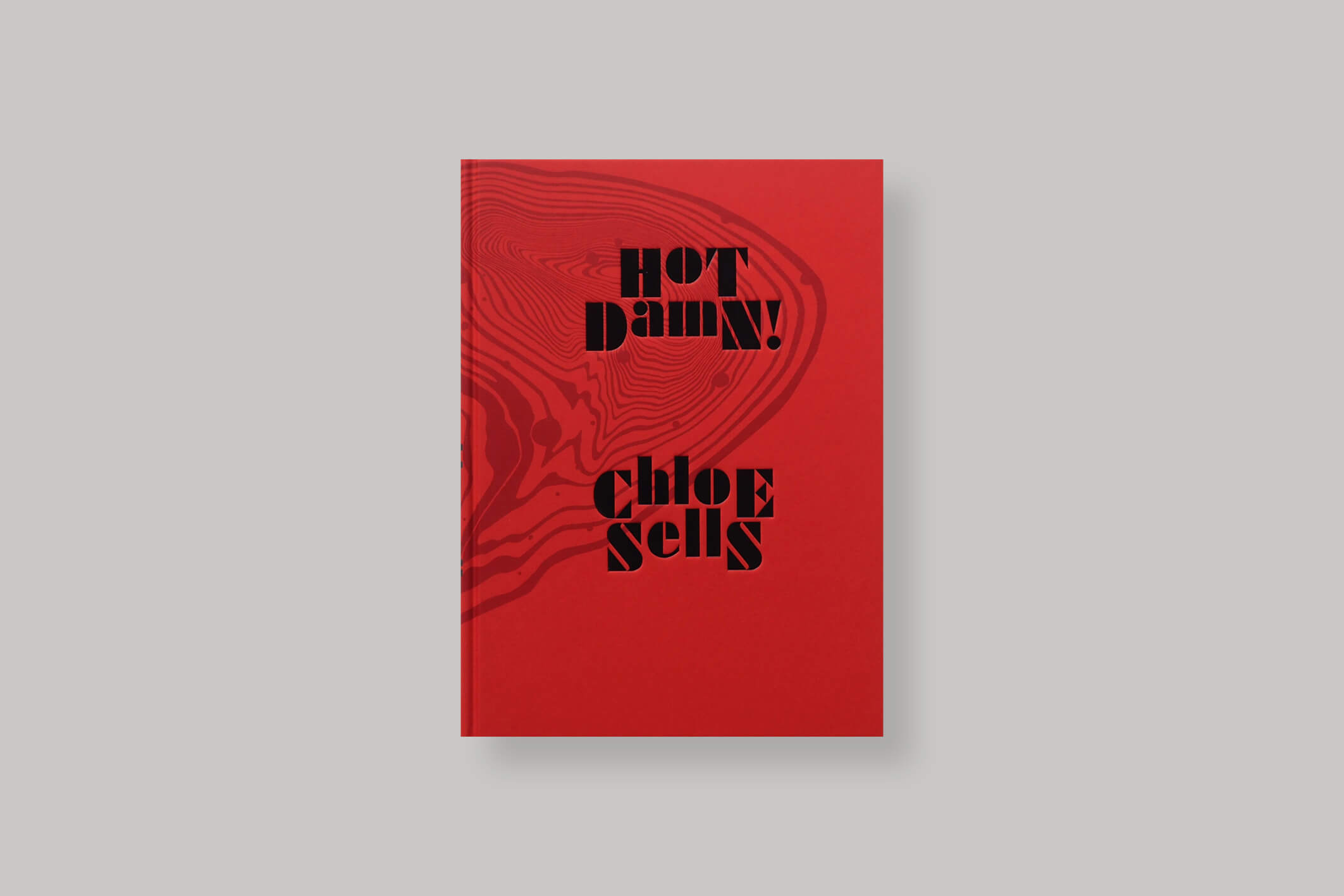 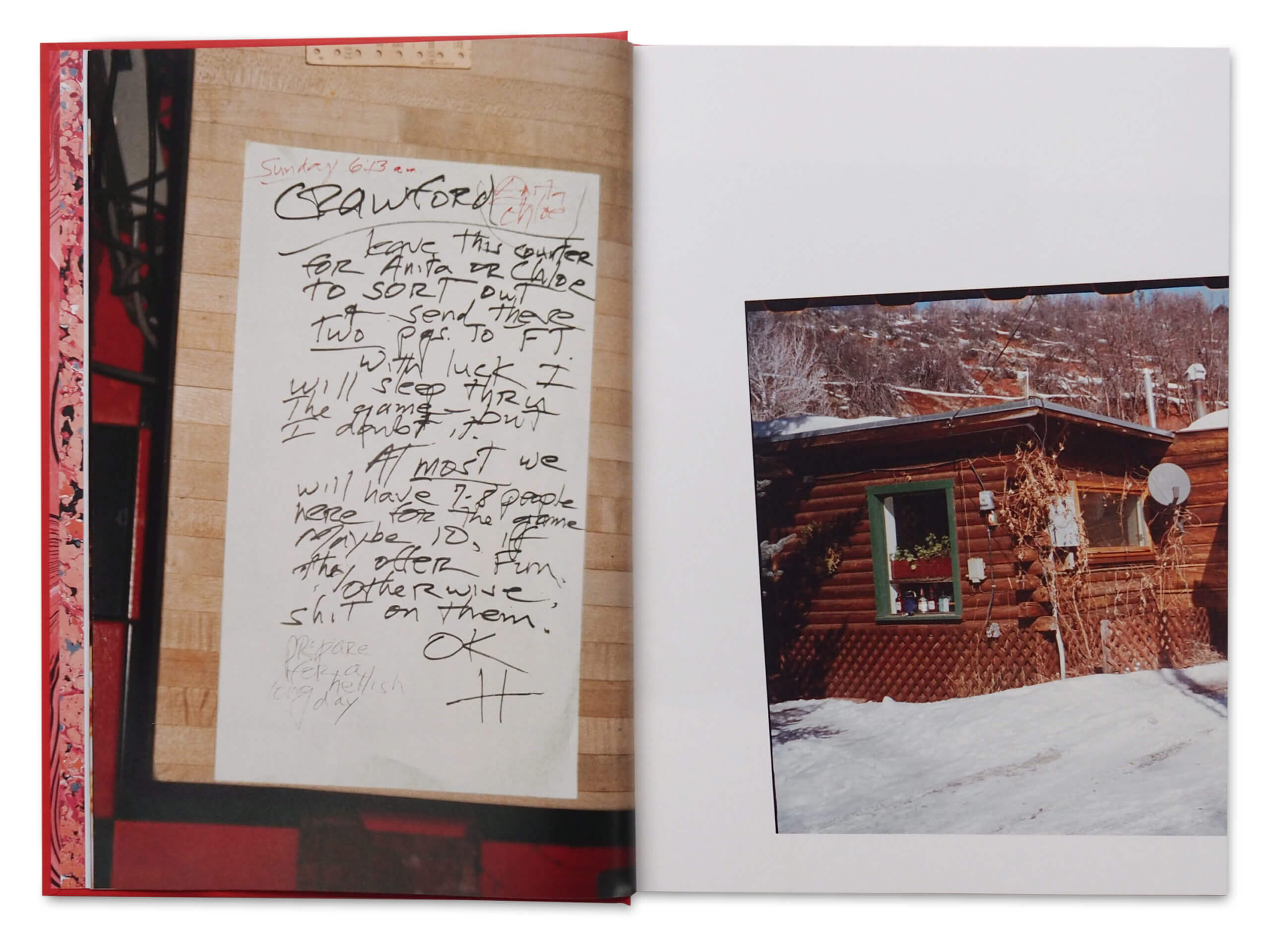 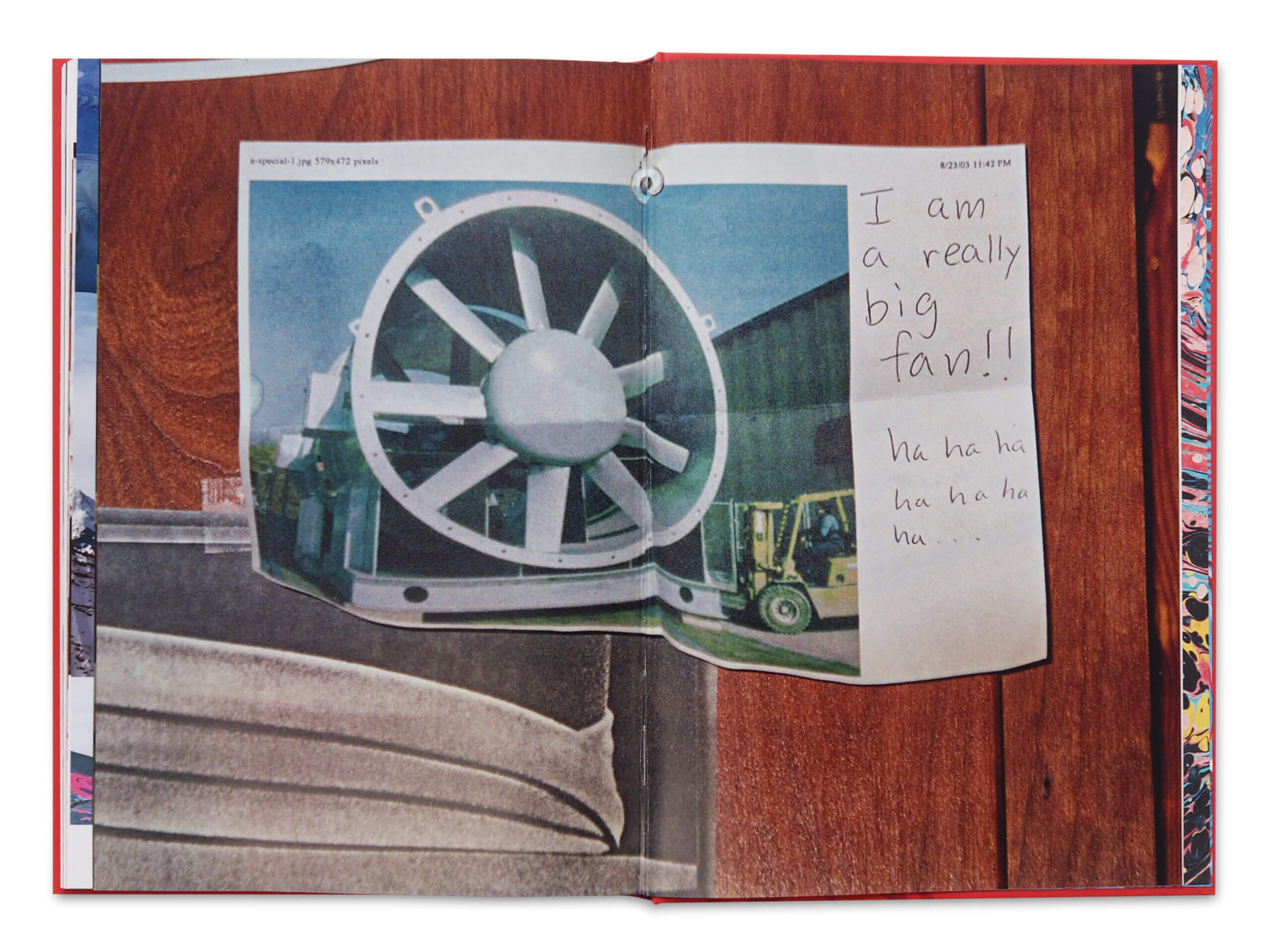 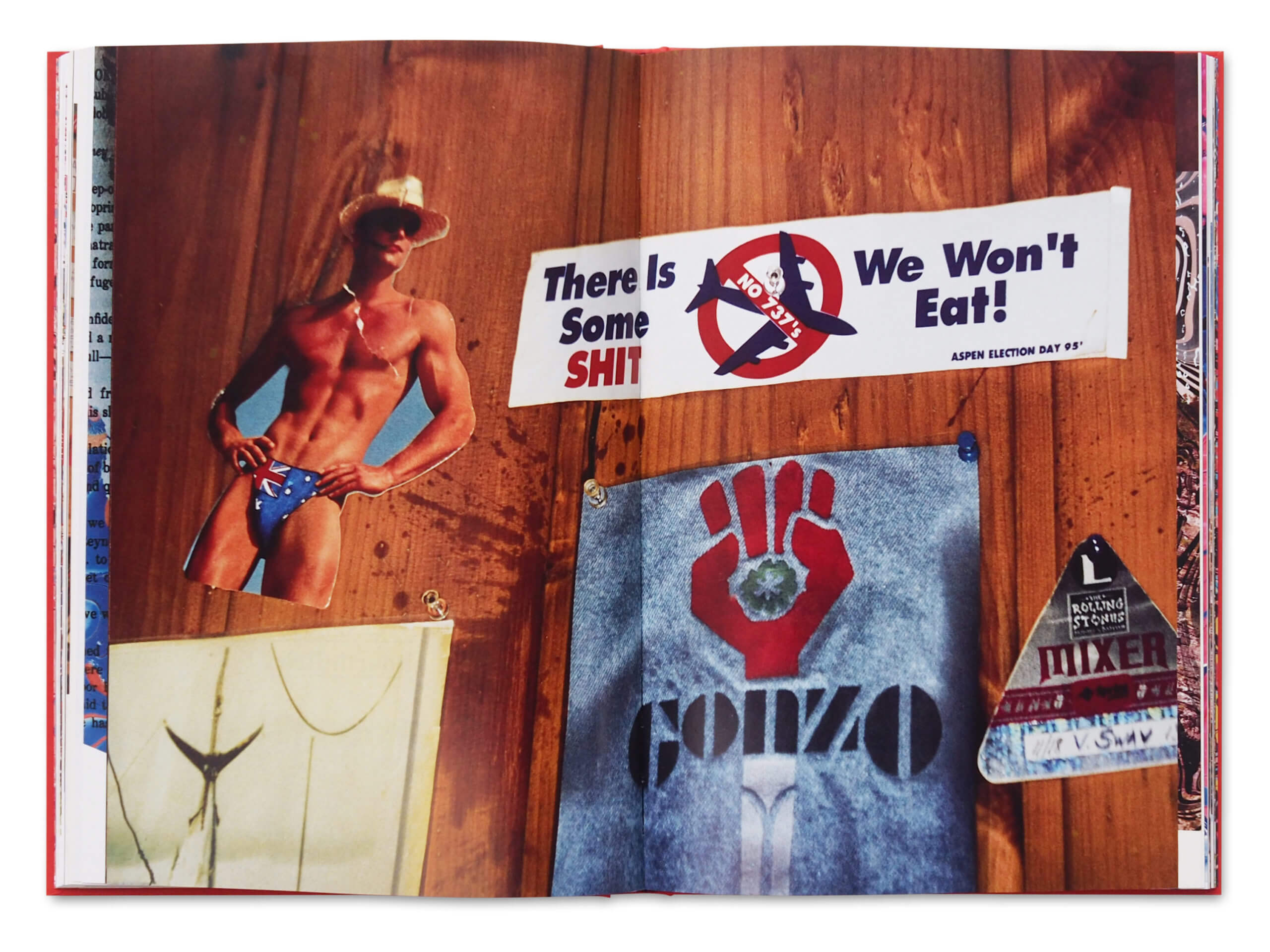 From 2003 to 2005, American photographer Chloe Sells worked as a personal assistant to renowned American writer and journalist Hunter D. Thompson. Hot Damn! is published by Gost Books and is a collection of her photographs of the journalist’s home, his personal possessions and his handwritten notes. The book also captures the landscape of Aspen, Colorado.

Hand-printed, some of the photos have been layered with traditional Japanese and Italian marbling techniques to create a psychedelic journey through the life of one of the most influential writers of his generation. One of the reasons for the series was Thompson’s desire to have his home documented. As he told the photographer at the time, it was the last and only part of his life that had not been the subject of a story. He left it up to his young assistant to take on this role, which she did shortly before one of the greatest writers of his generation took his own life in this very house in Aspen. A beautiful book, essential for fans of the inventor of Gonzo journalism! 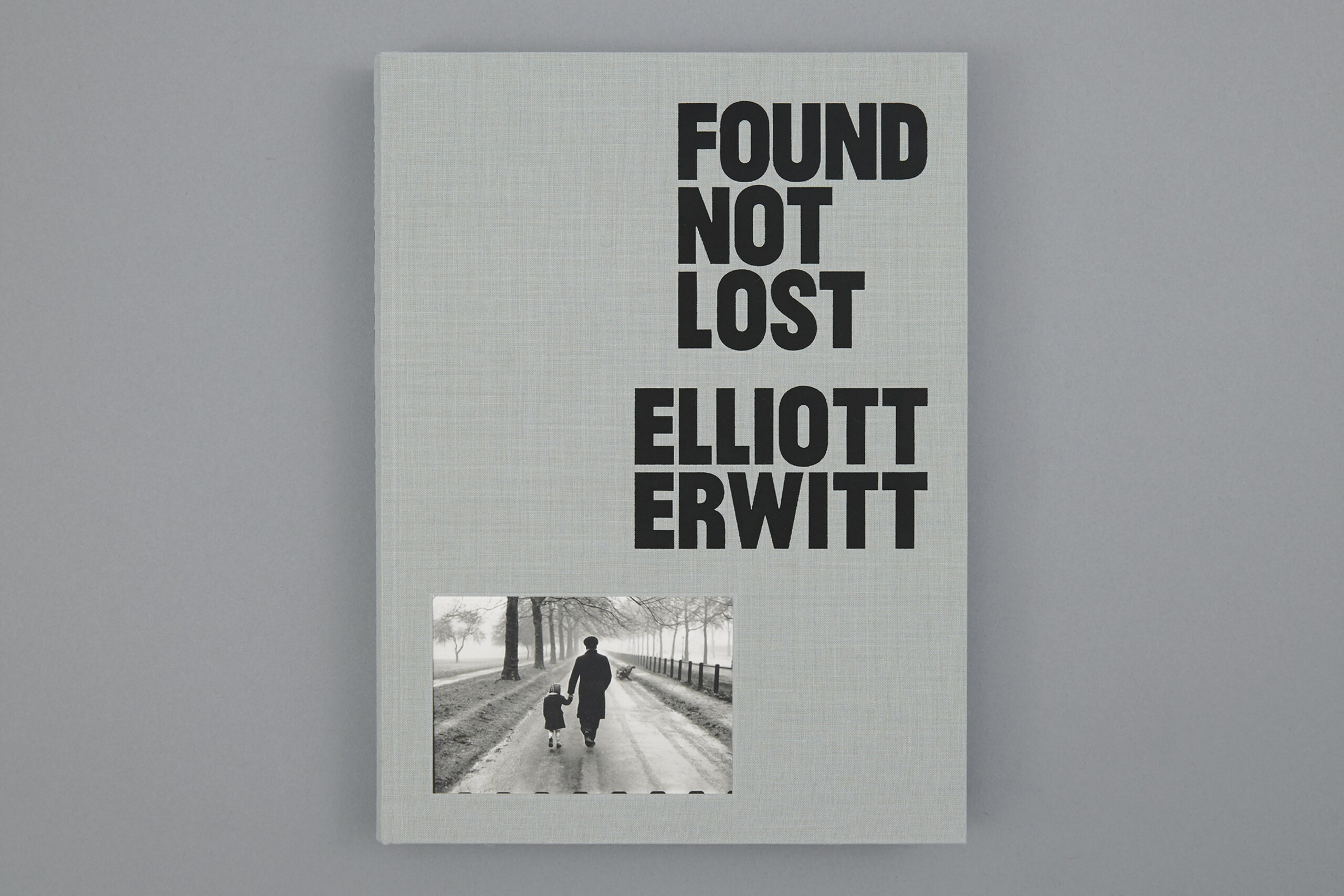 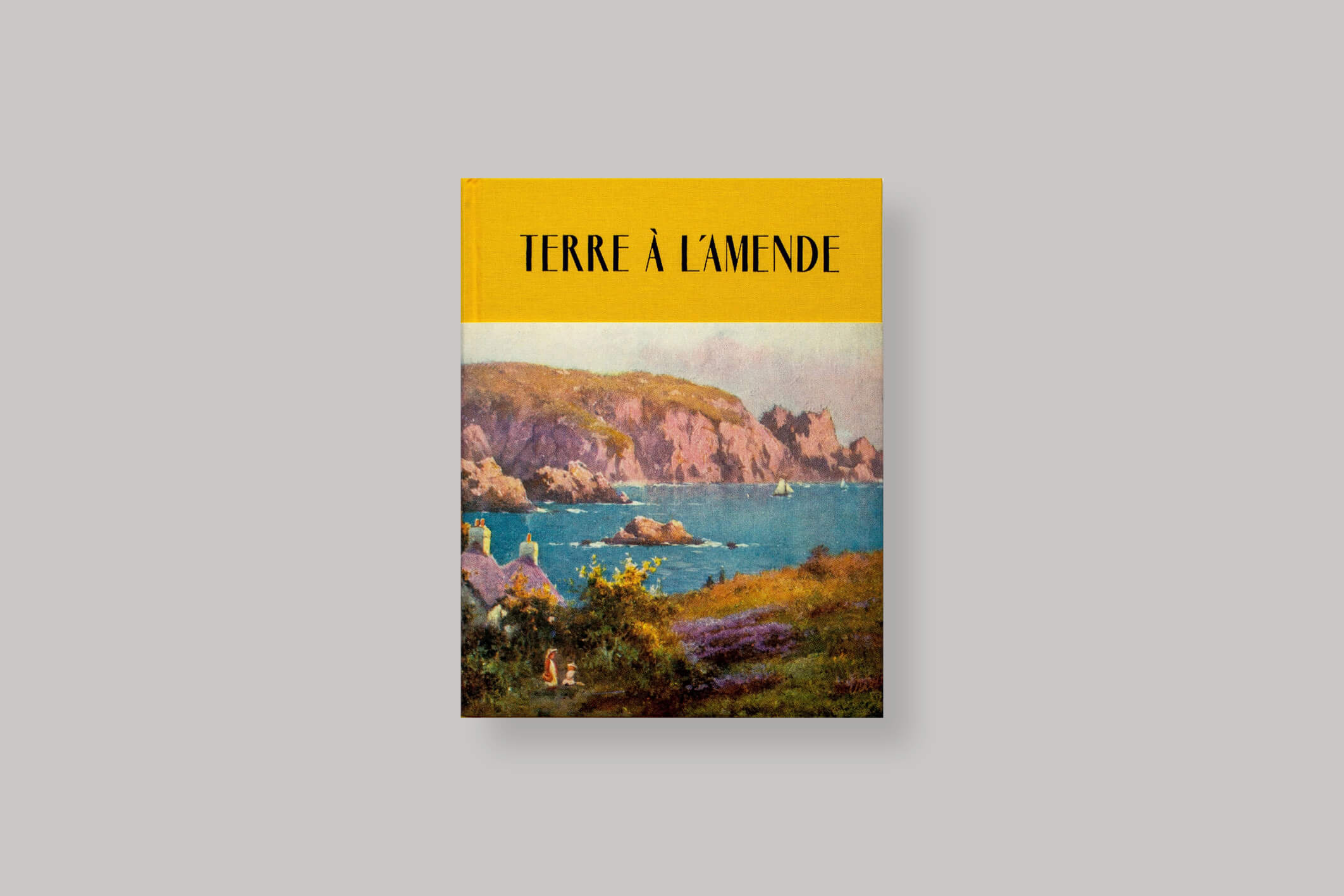 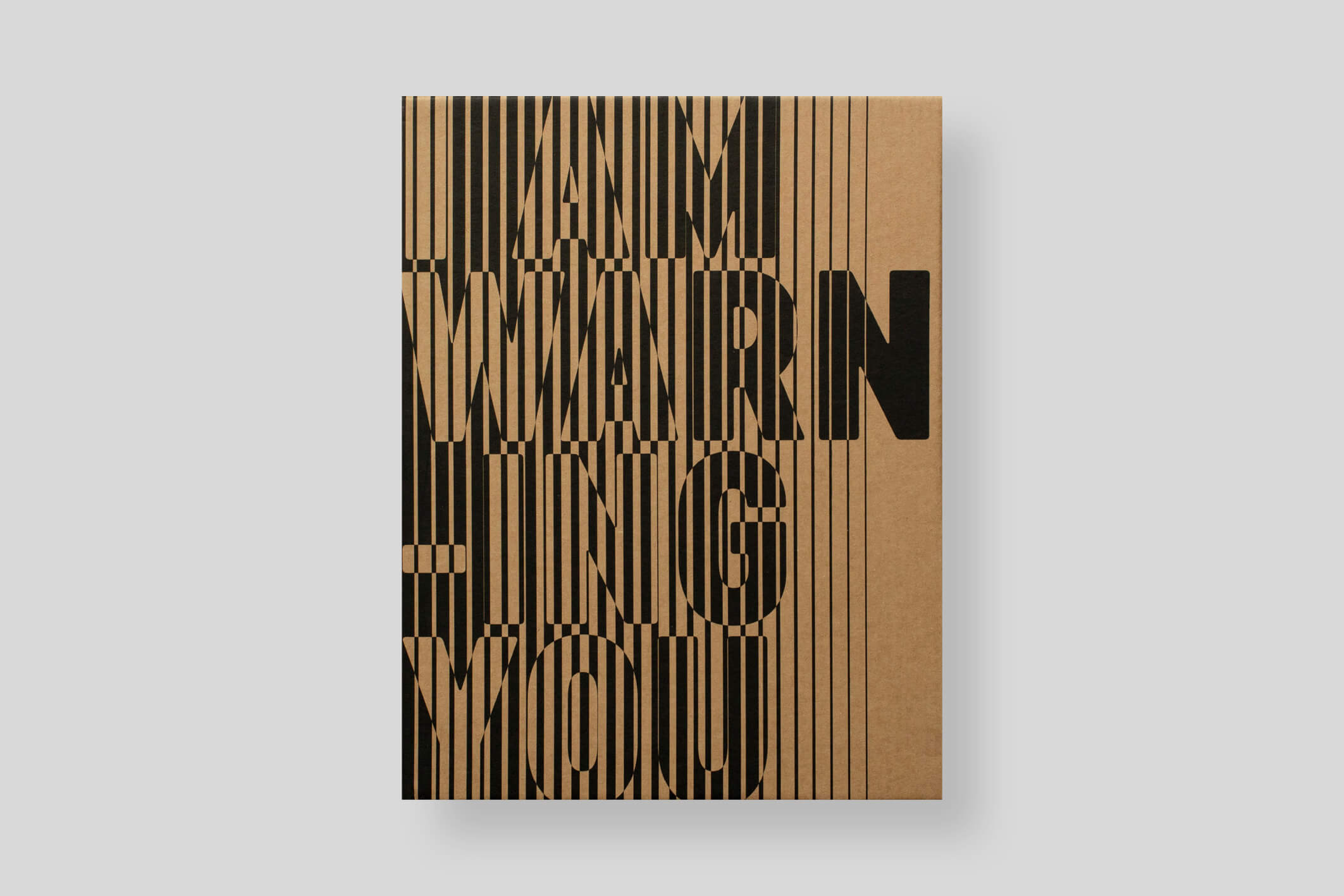 I Am Warning You 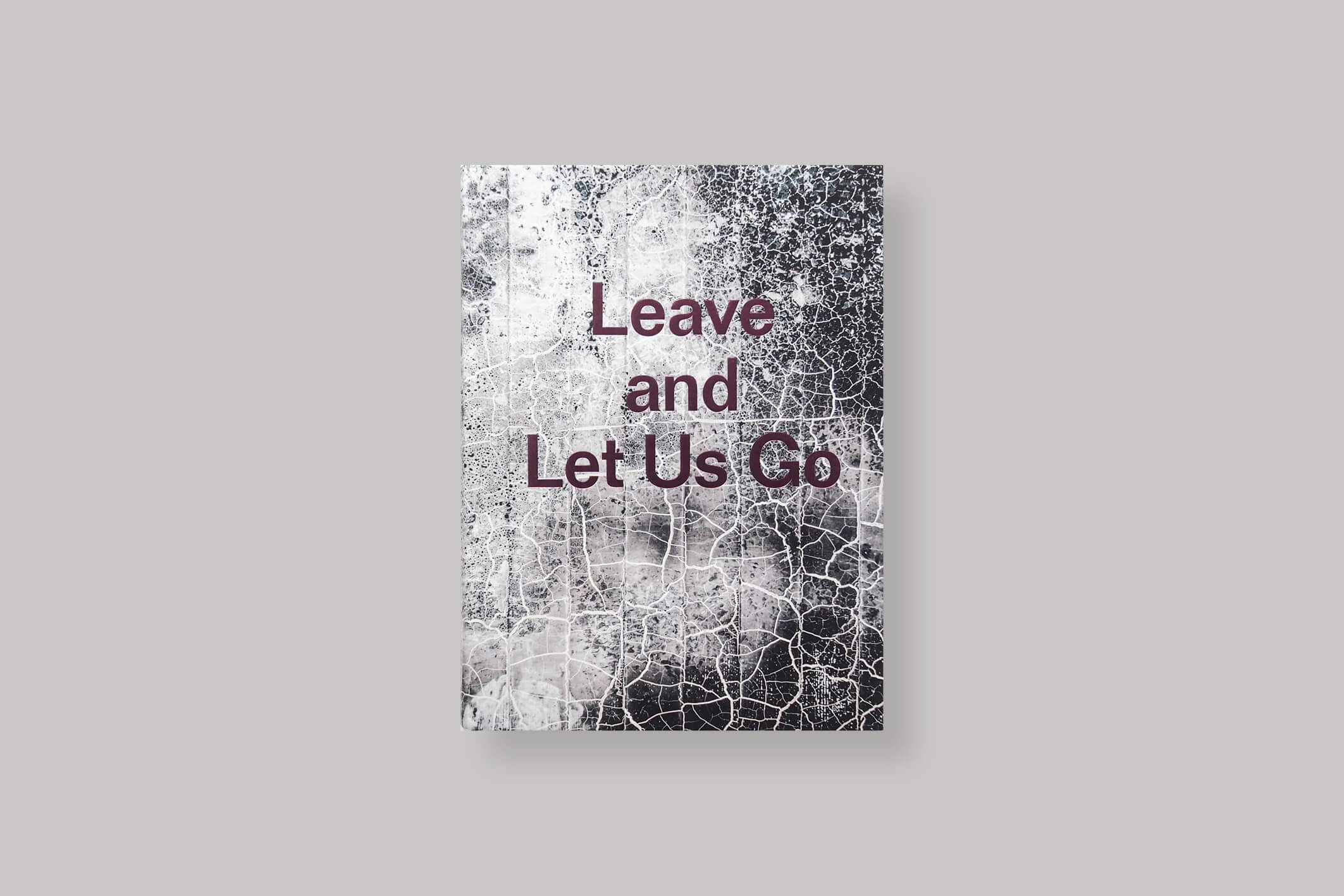