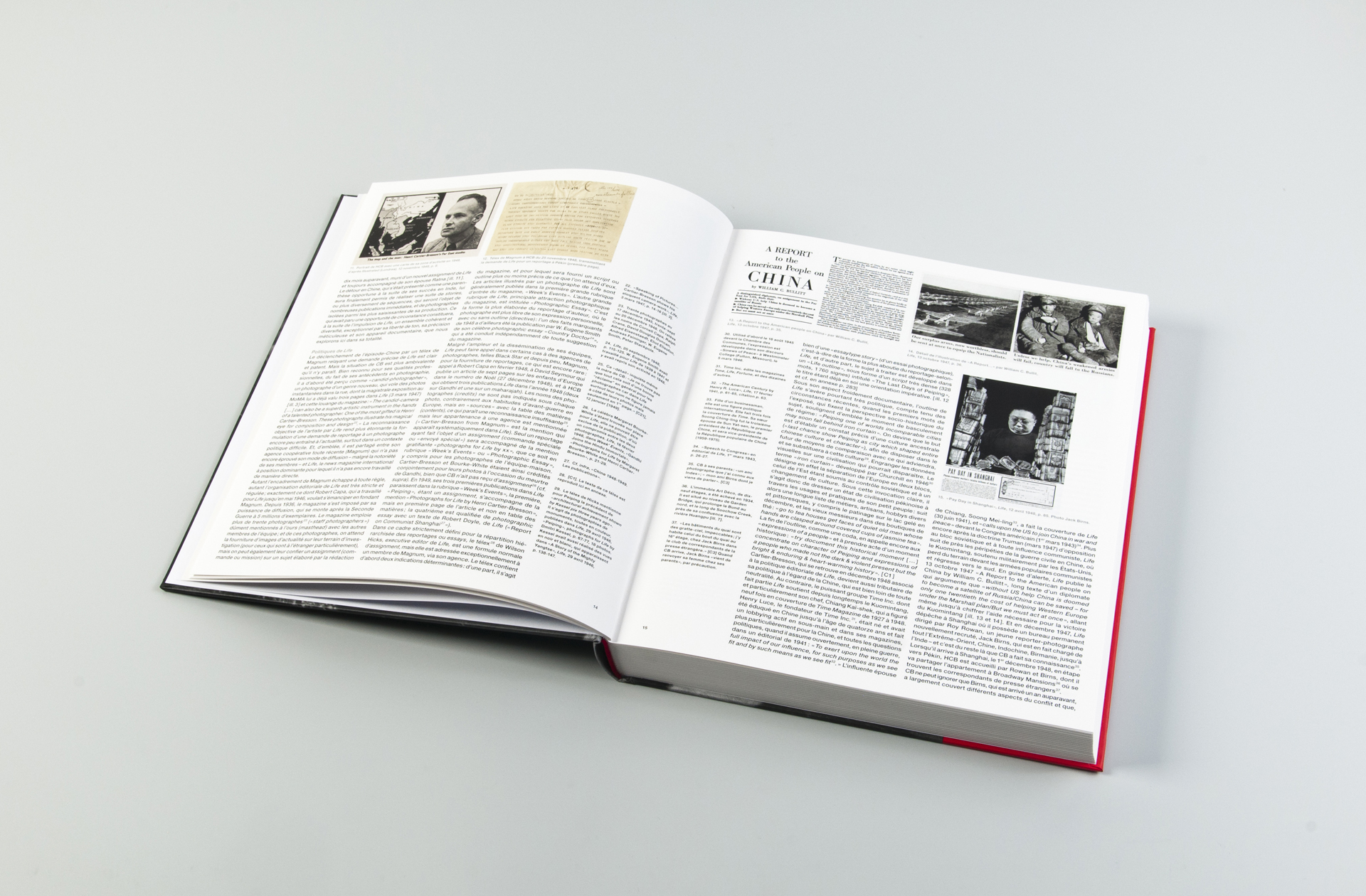 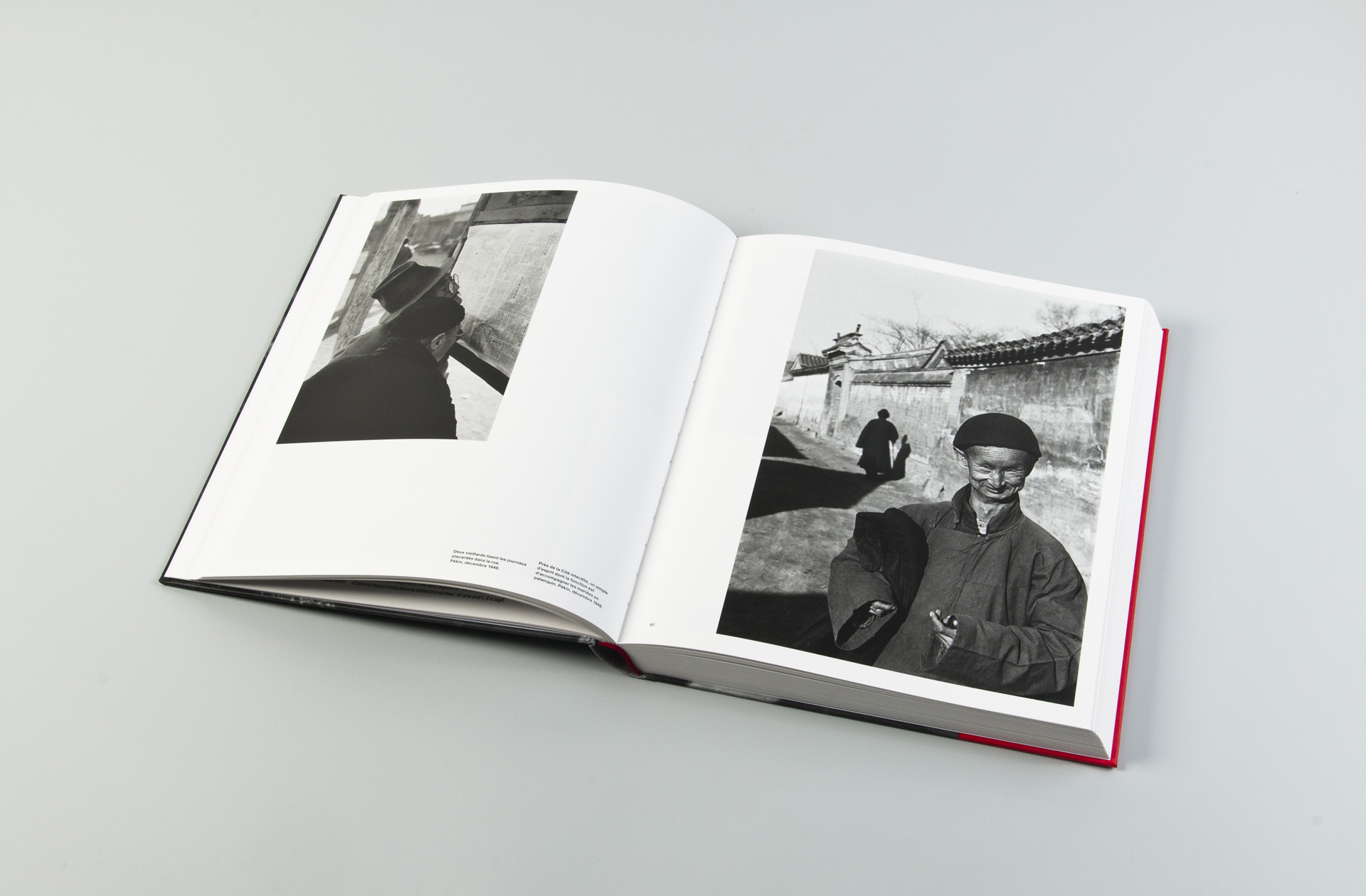 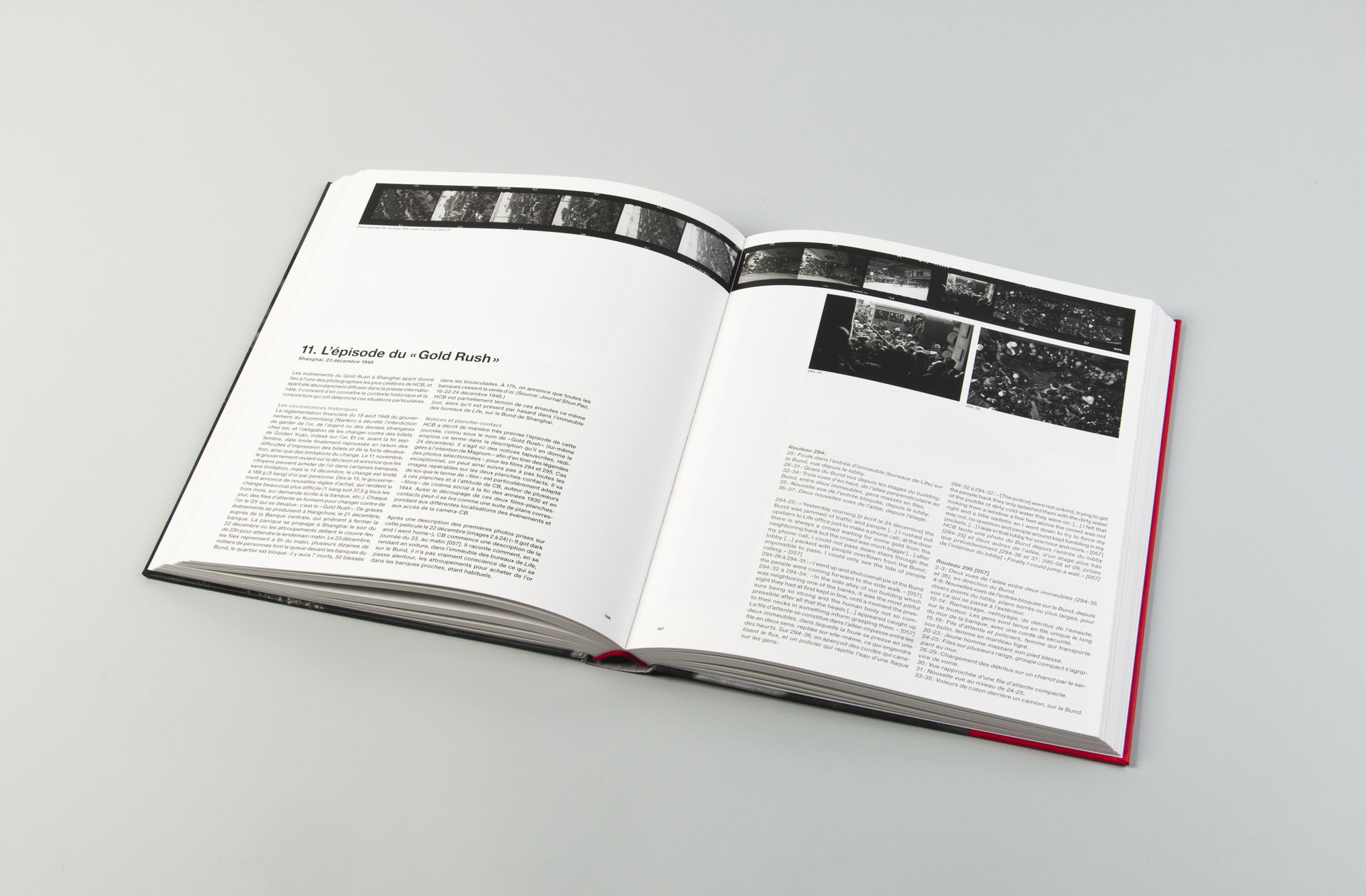 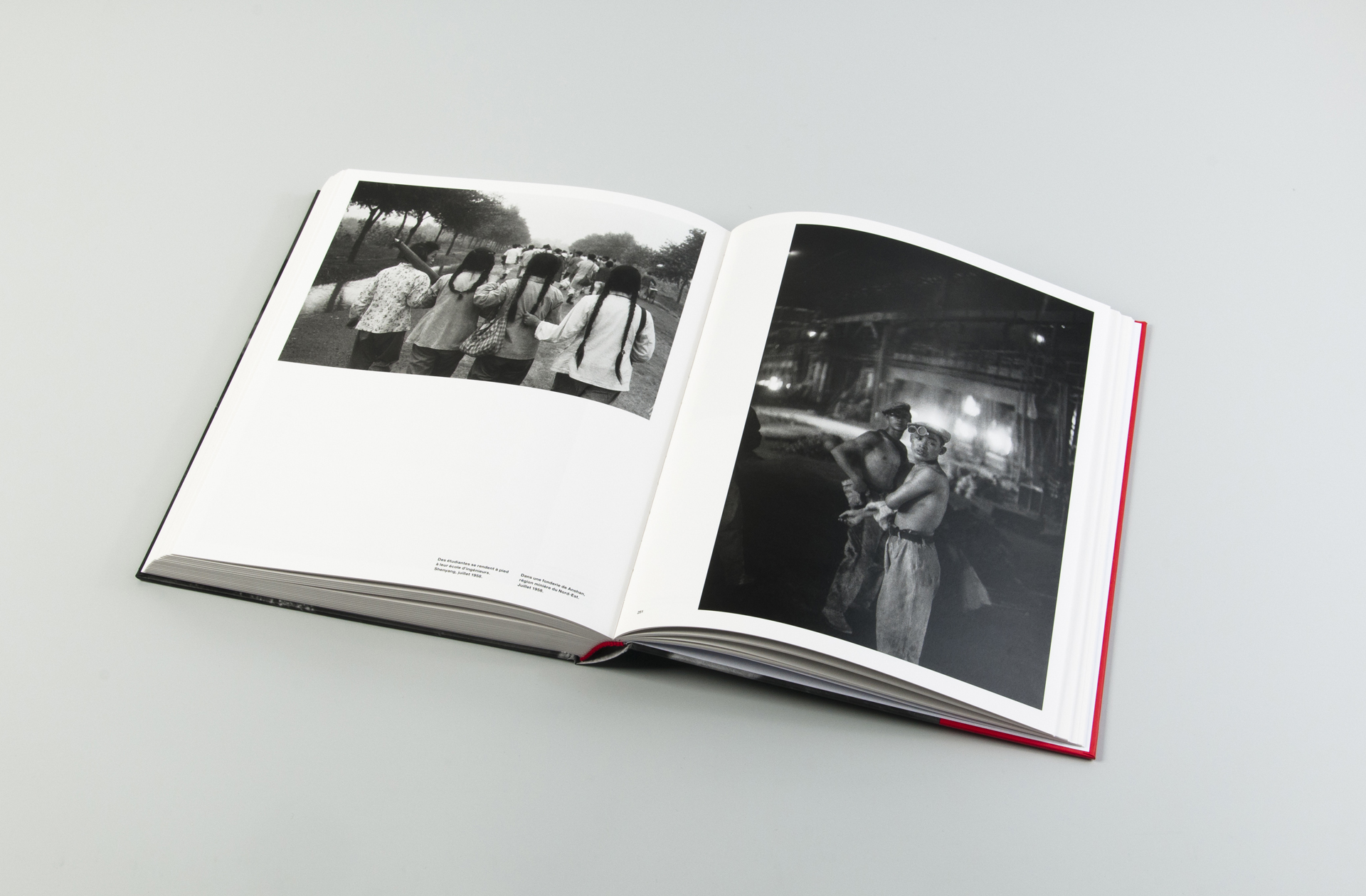 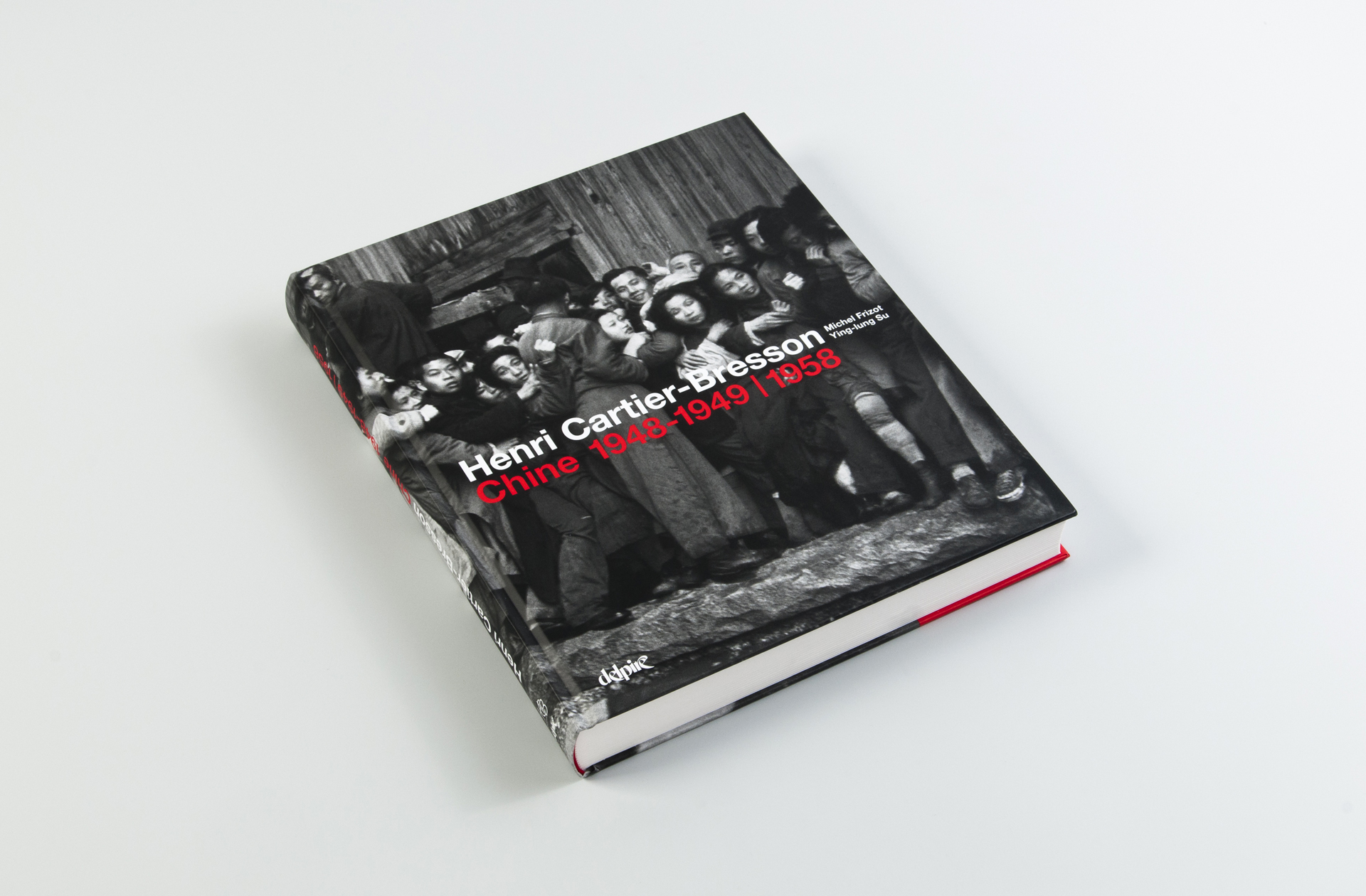 Following an assignment from Life magazine, and shortly after the creation of the Magnum cooperative agency, HCB made this journey during the transition from the nationalist regime of Chiang Kai-shek to the communist regime of Mao Zedong. More than so-called “reportage” photographs, the resulting images, many of which have remained among his most famous, bear witness to significant events, social circumstances and lifestyles that will disappear, and above all attract attention by their empathetic and poetic qualities.

Marked by the country and its culture, as by the political changes of the time, HCB returned to China in 1958 and saw the effects of regime change. Expanding the subject of the book, this second stay here completes the first, both in resonance and in contrast.

The work – the photographic selection of which was carried out in close collaboration with the Fondation HCB by the authors, Michel Frizot and Ying-lung Su – analyzes and organizes an unpublished photographic, documentary, and historical corpus of exceptional magnitude, thanks to which we have access to the practice, the intentions, and the daring of a major figure in photography. At the time and under the circumstances that will make him a reference and a celebrity of the photoessay. 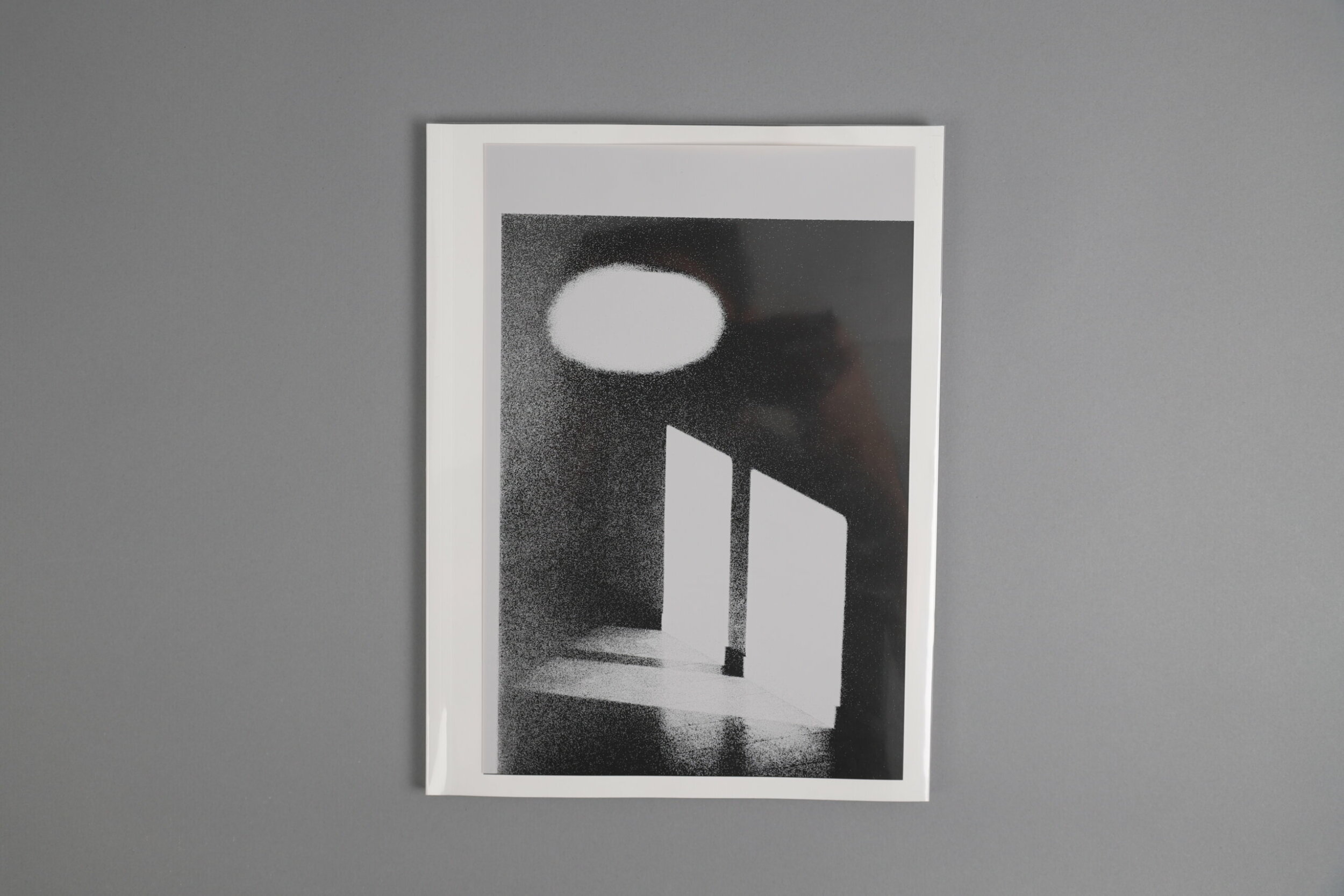 A CLOSE UP OF A LARGE ROCK, I THINK 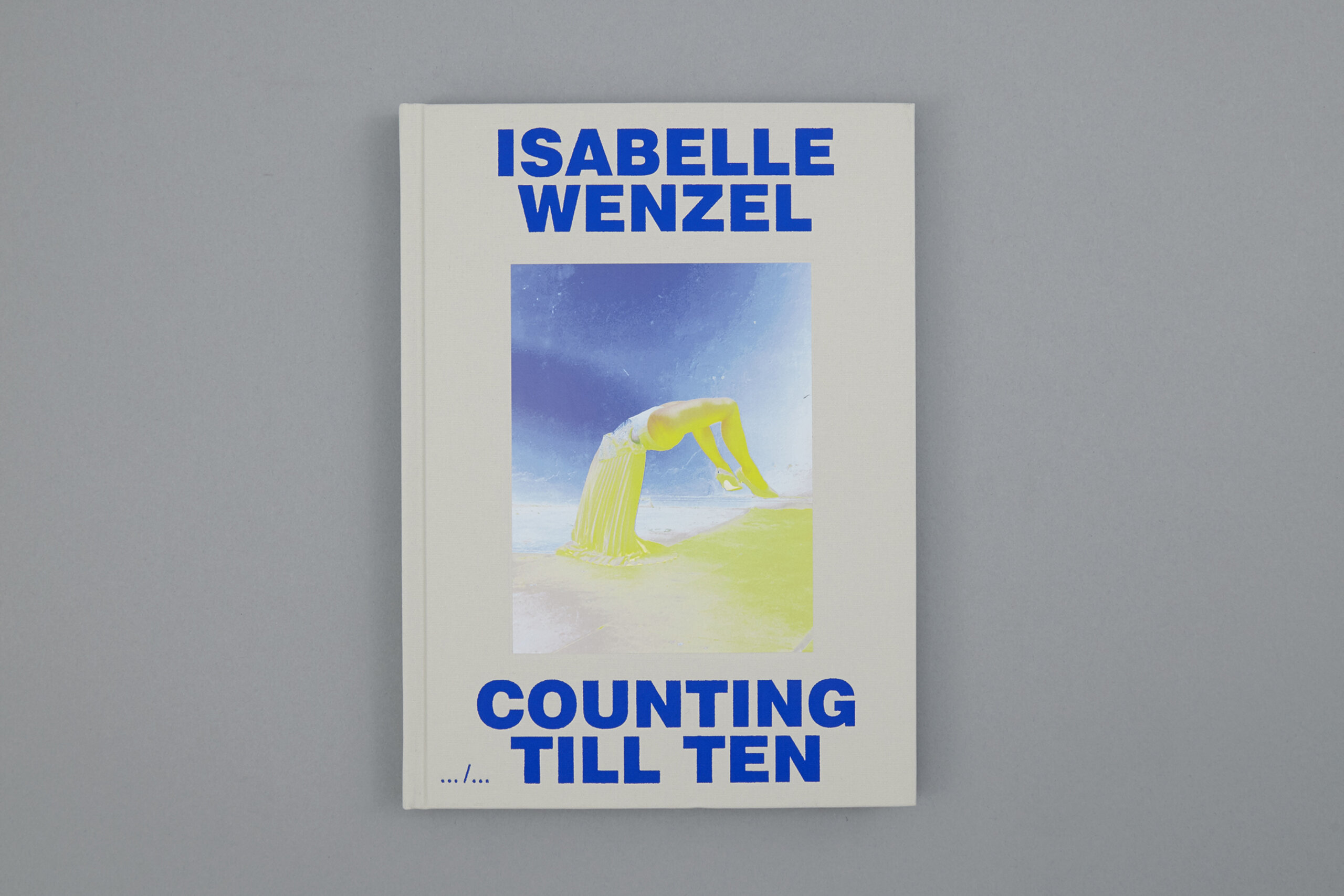 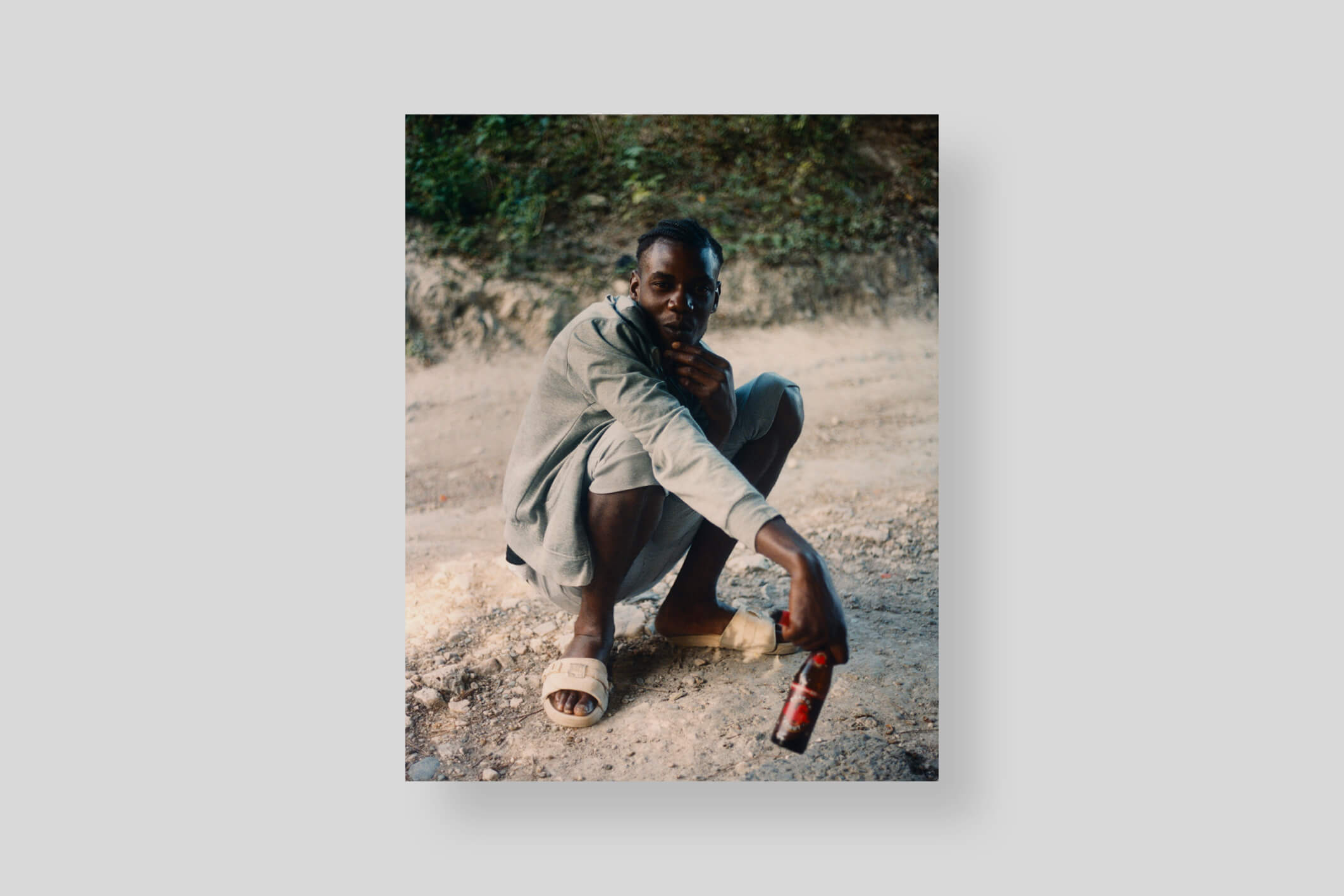