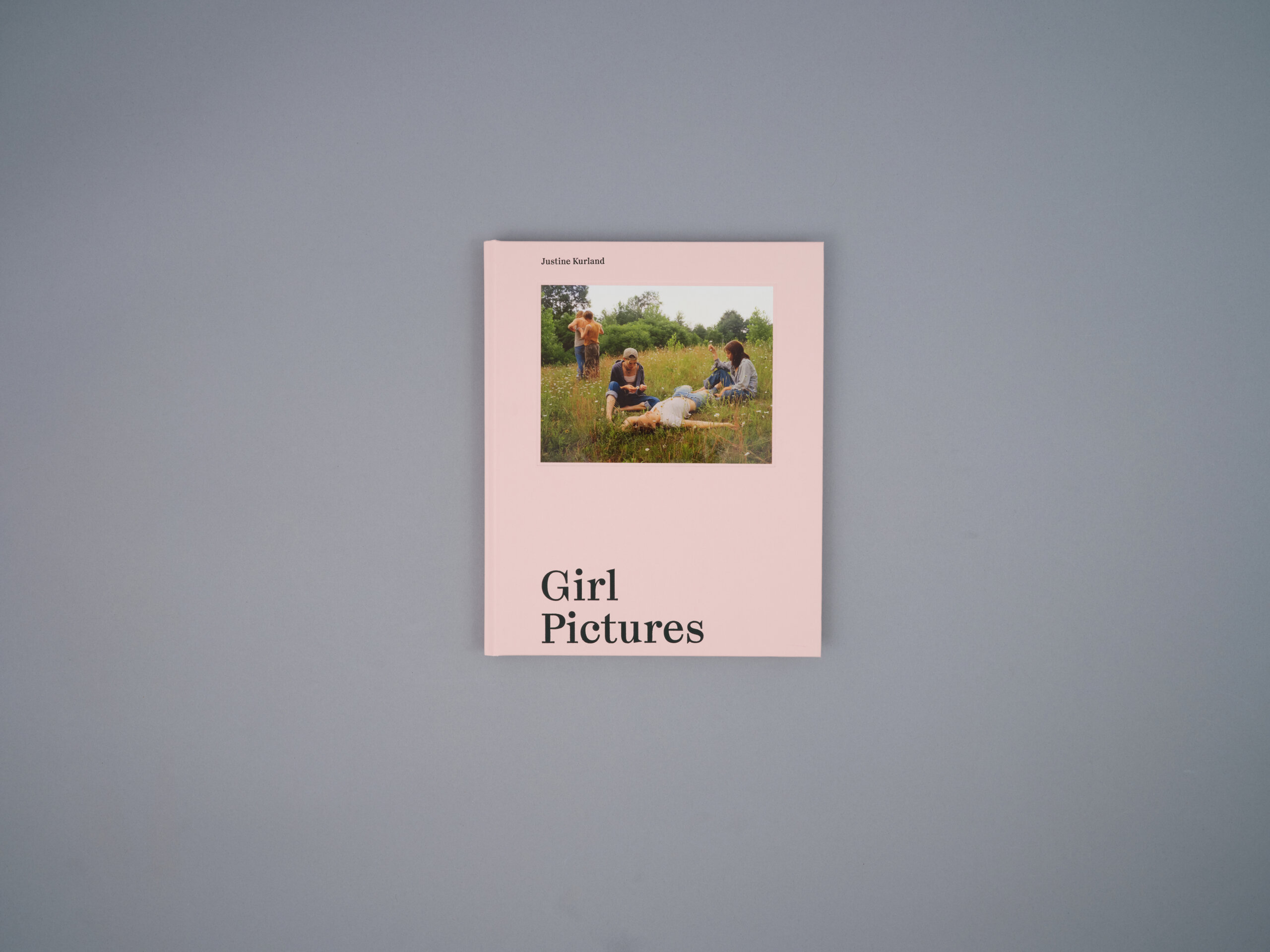 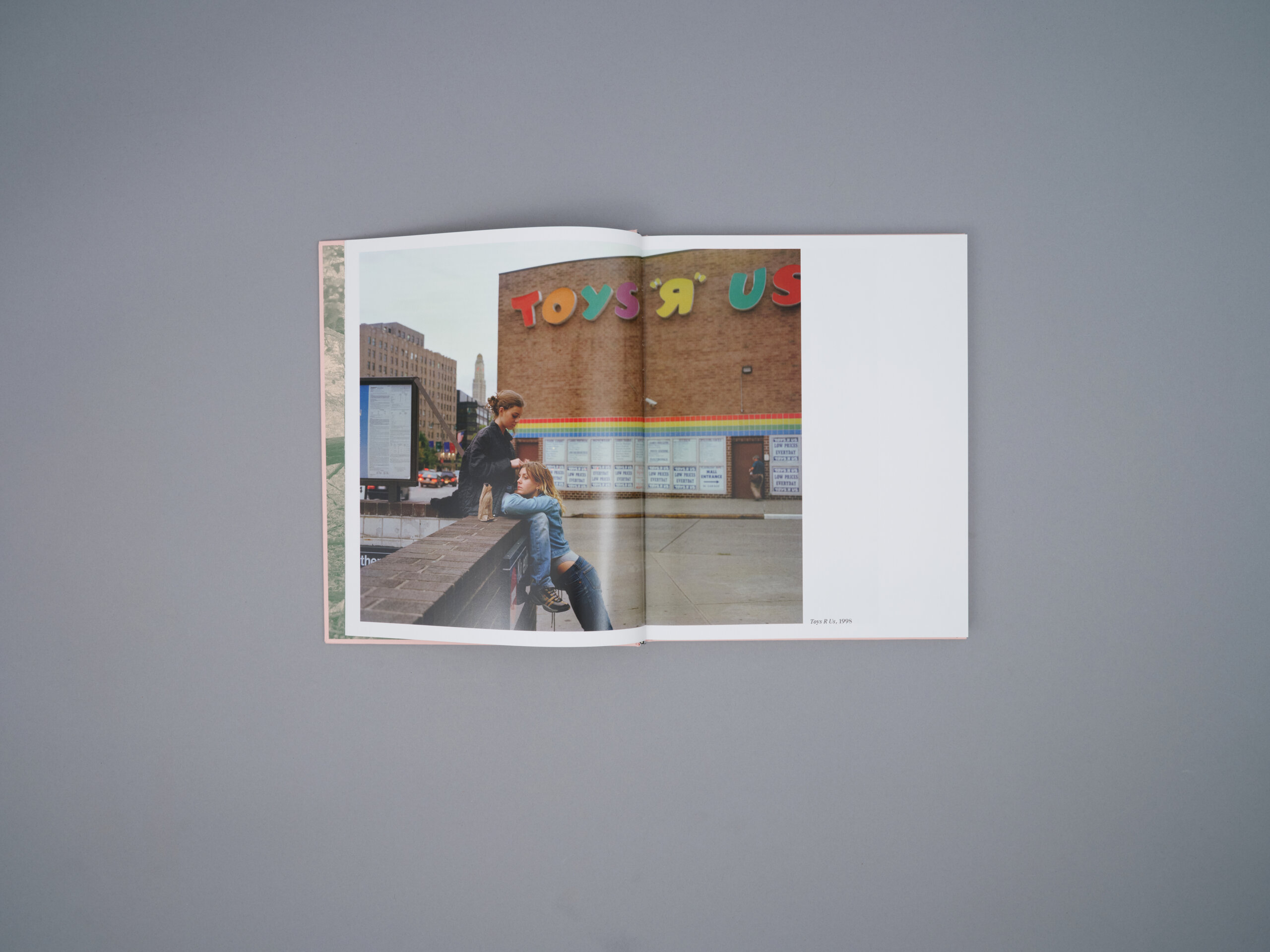 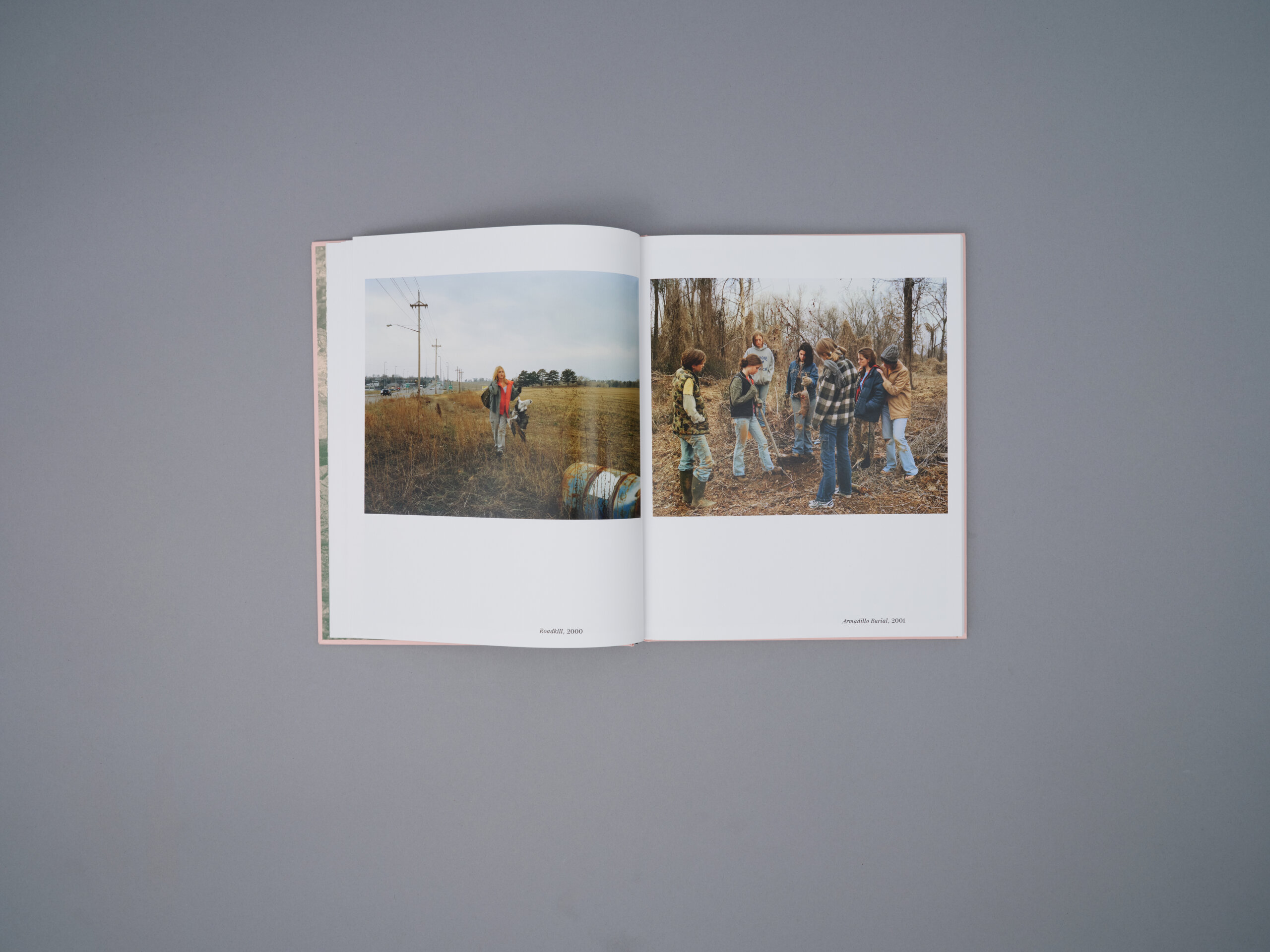 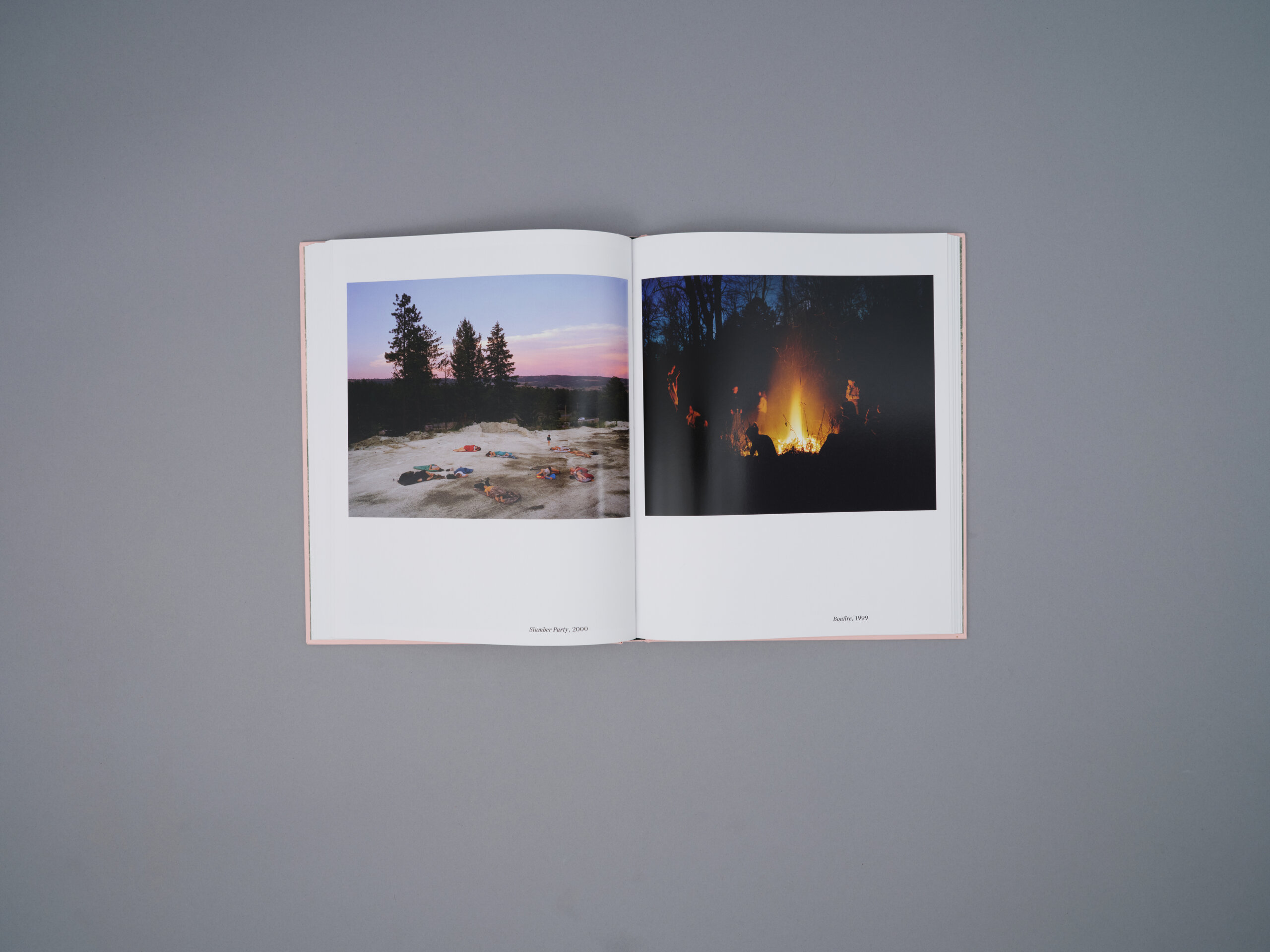 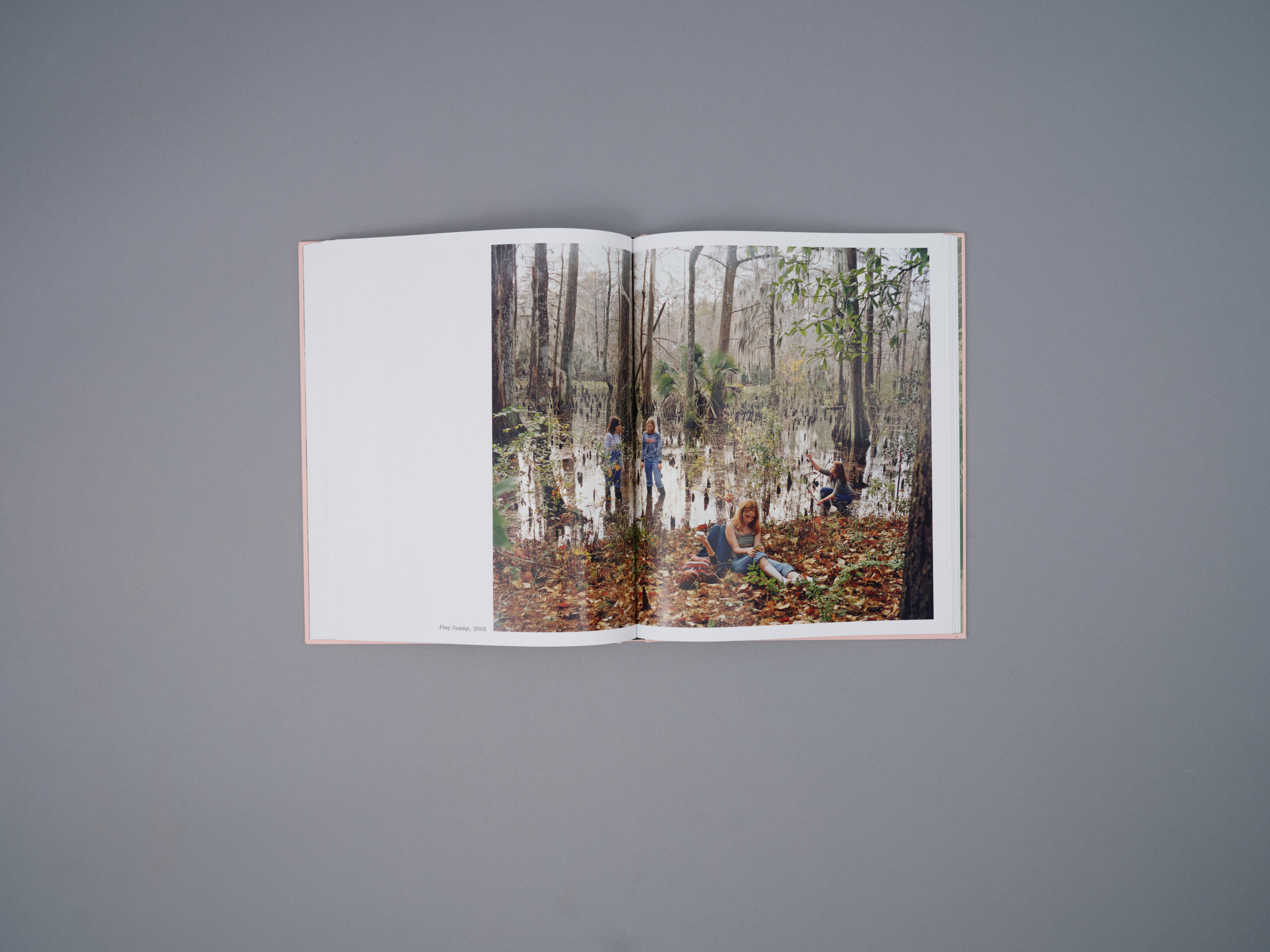 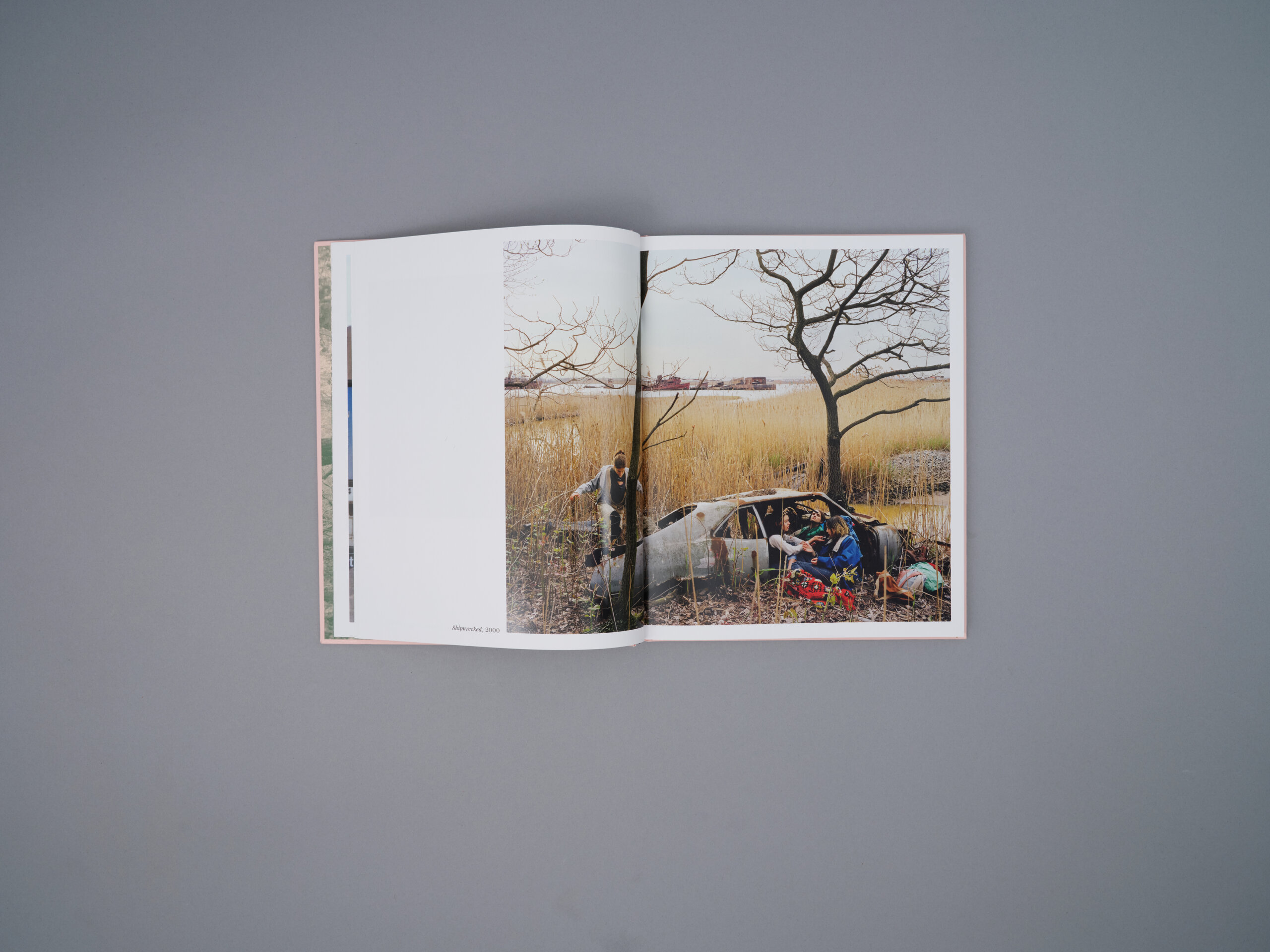 The North American frontier is an enduring symbol of romance, rebellion, escape, and freedom. At the same time, it’s a profoundly masculine myth—cowboys, outlaws, Beat poets. Photographer Justine Kurland reclaimed this space in her now-iconic series of images of teenage girls, taken between 1997 and 2002 on the road in the American wilderness. “I staged the girls as a standing army of teenaged runaways in resistance to patriarchal ideals,” says Kurland. She portrays the girls as fearless and free, tender and fierce. They hunt and explore, braid each other’s hair, and swim in sun-dappled watering holes—paying no mind to the camera (or the viewer). Their world is at once lawless and utopian, a frontier Eden in the wild spaces just outside of suburban infrastructure and ideas. Twenty years on, the series still resonates, published here in its entirety and including newly discovered, unpublished images. 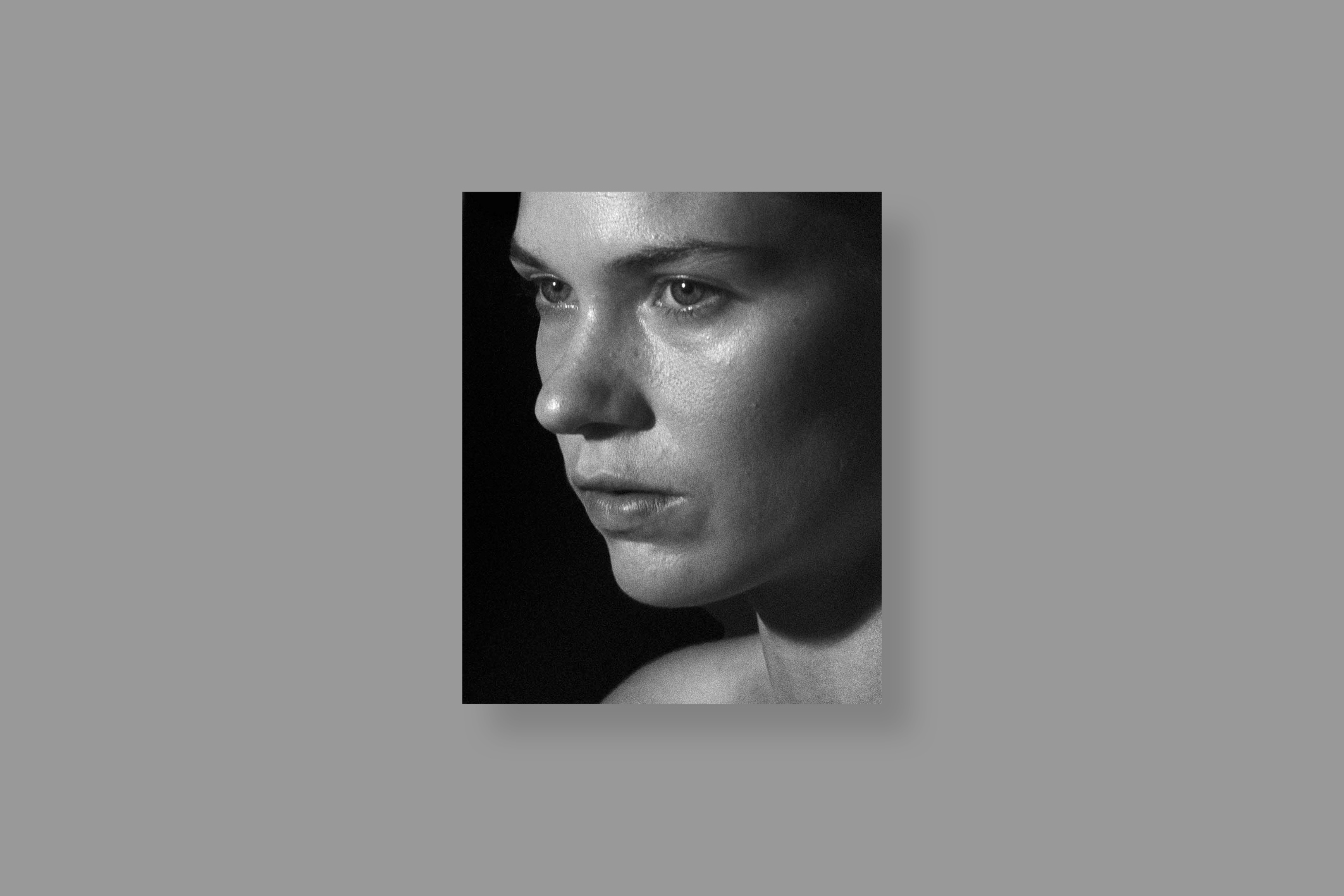 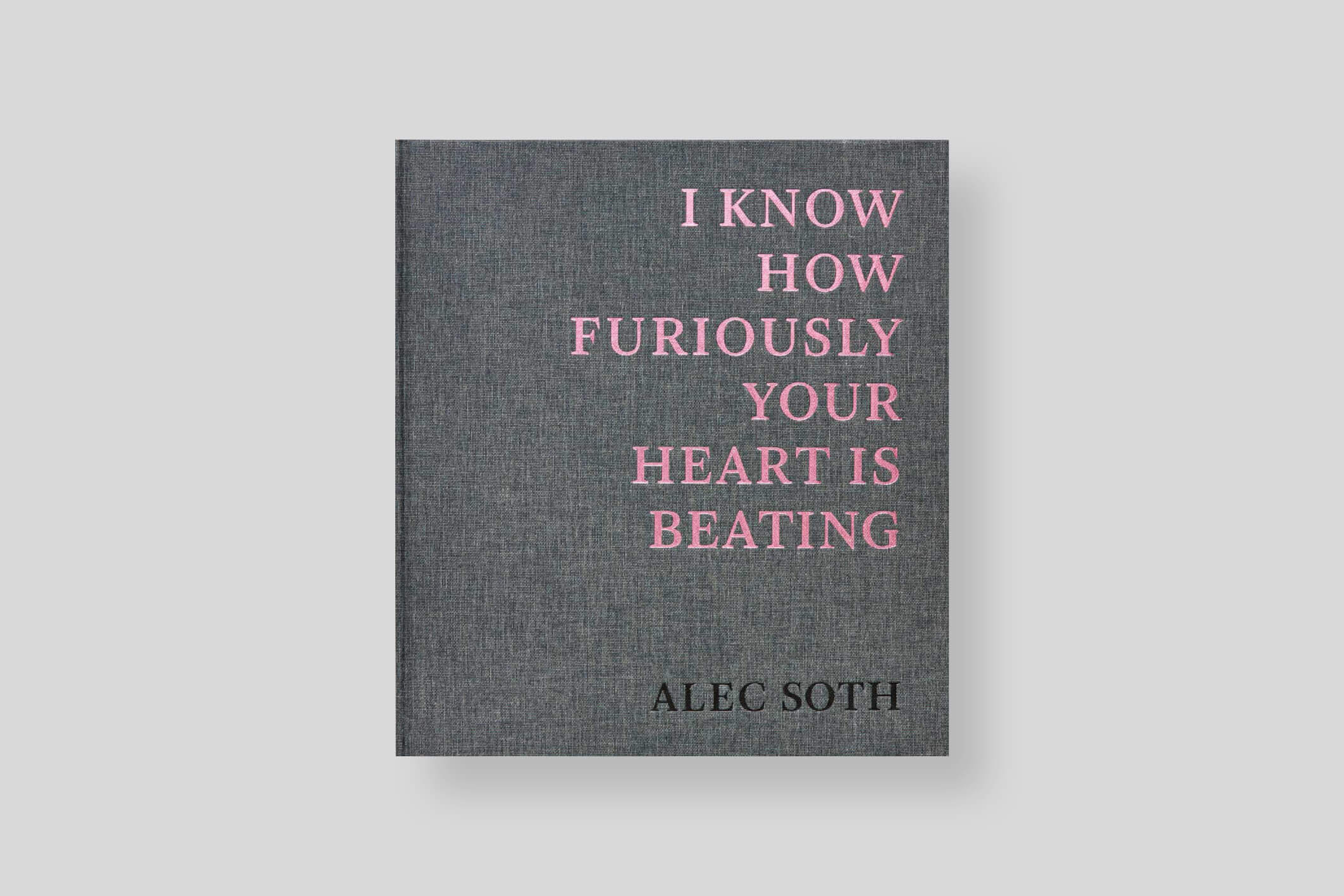 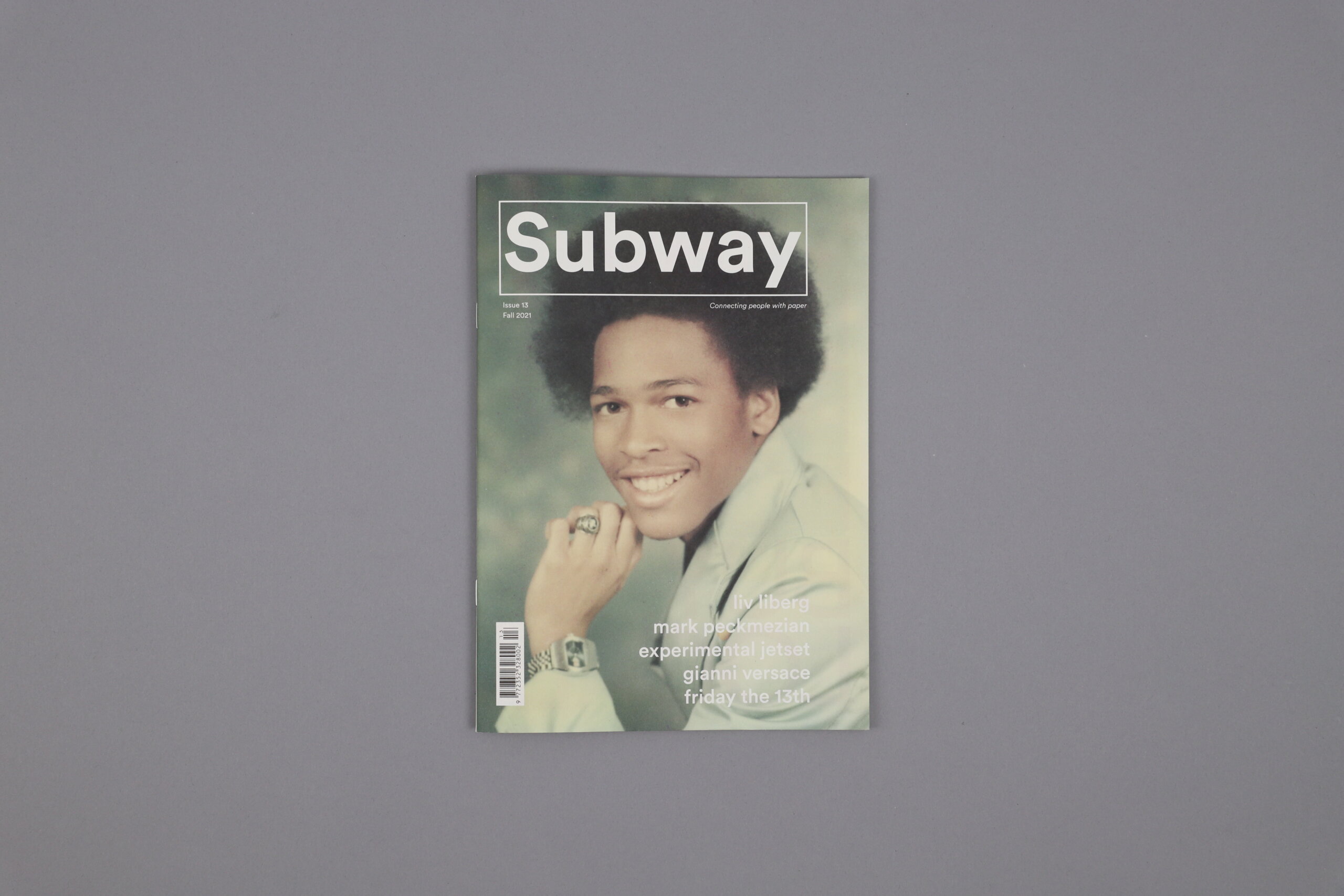 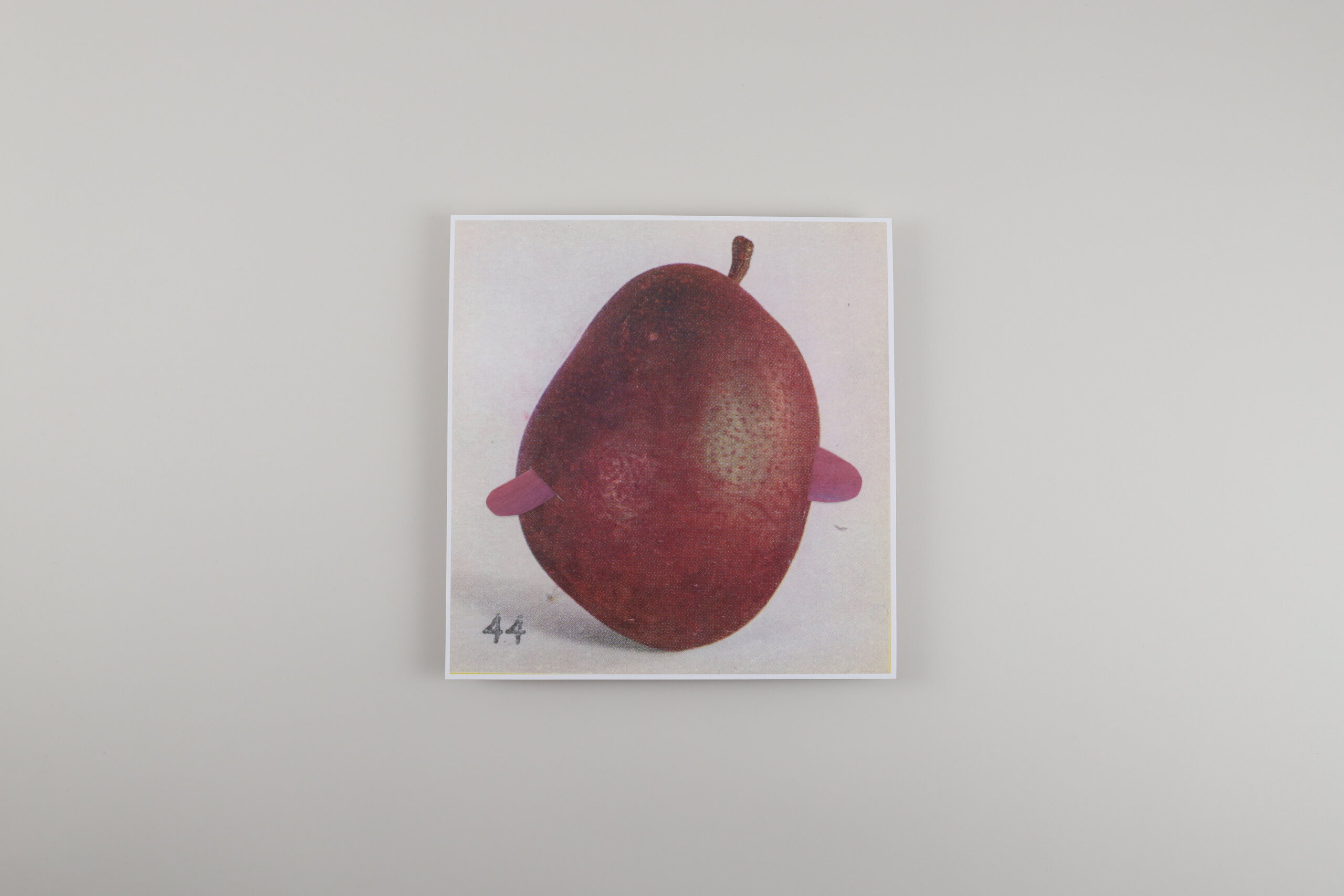