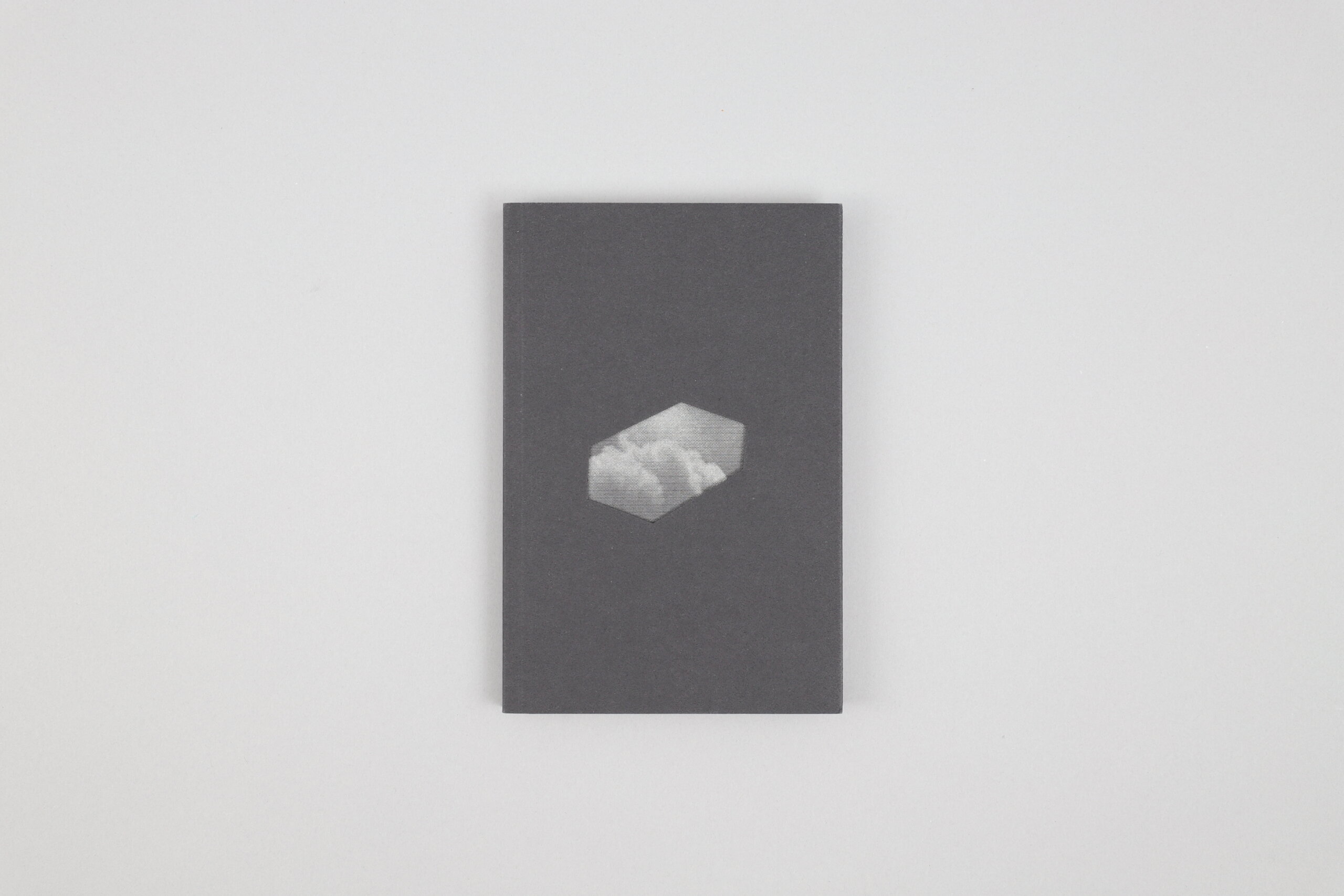 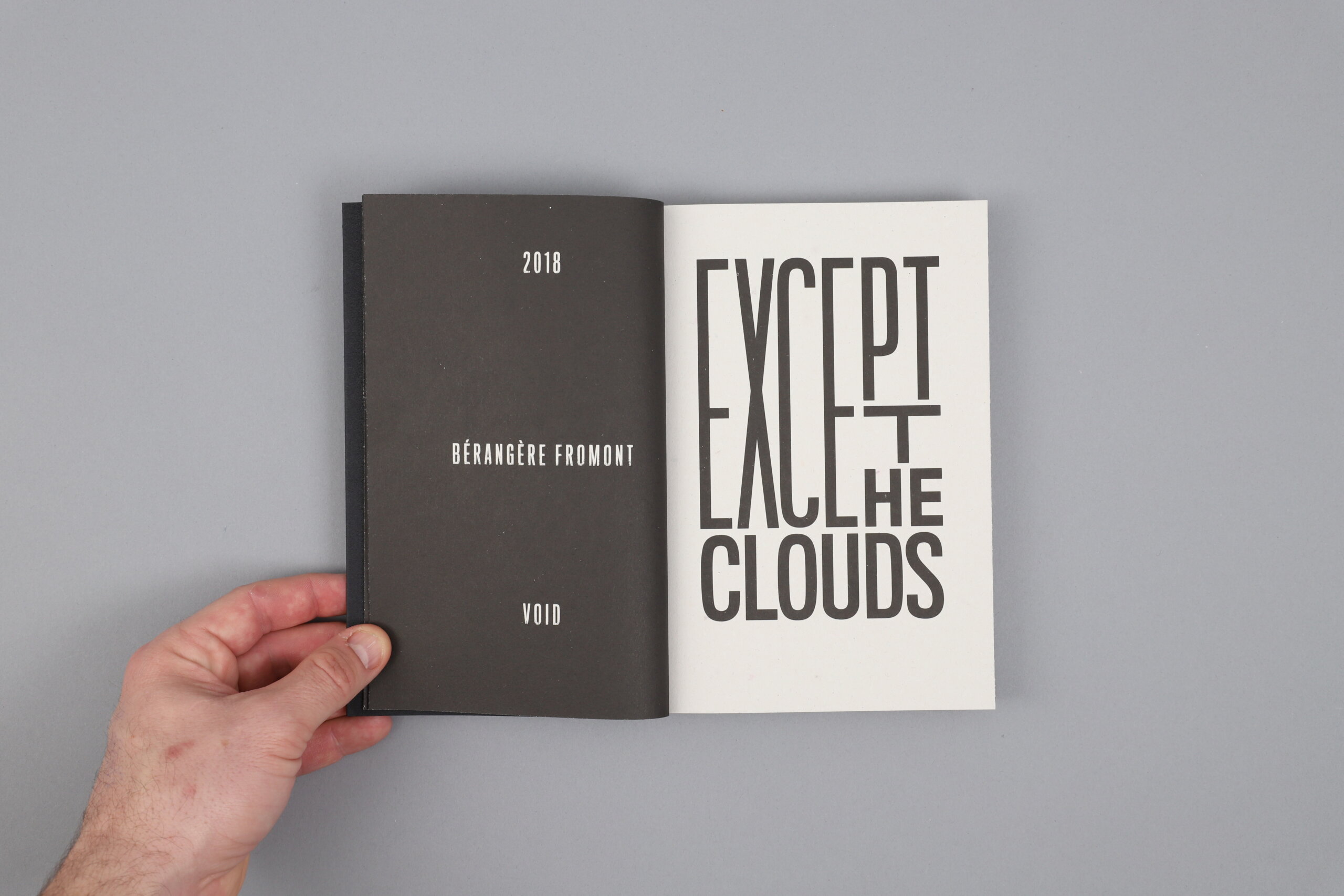 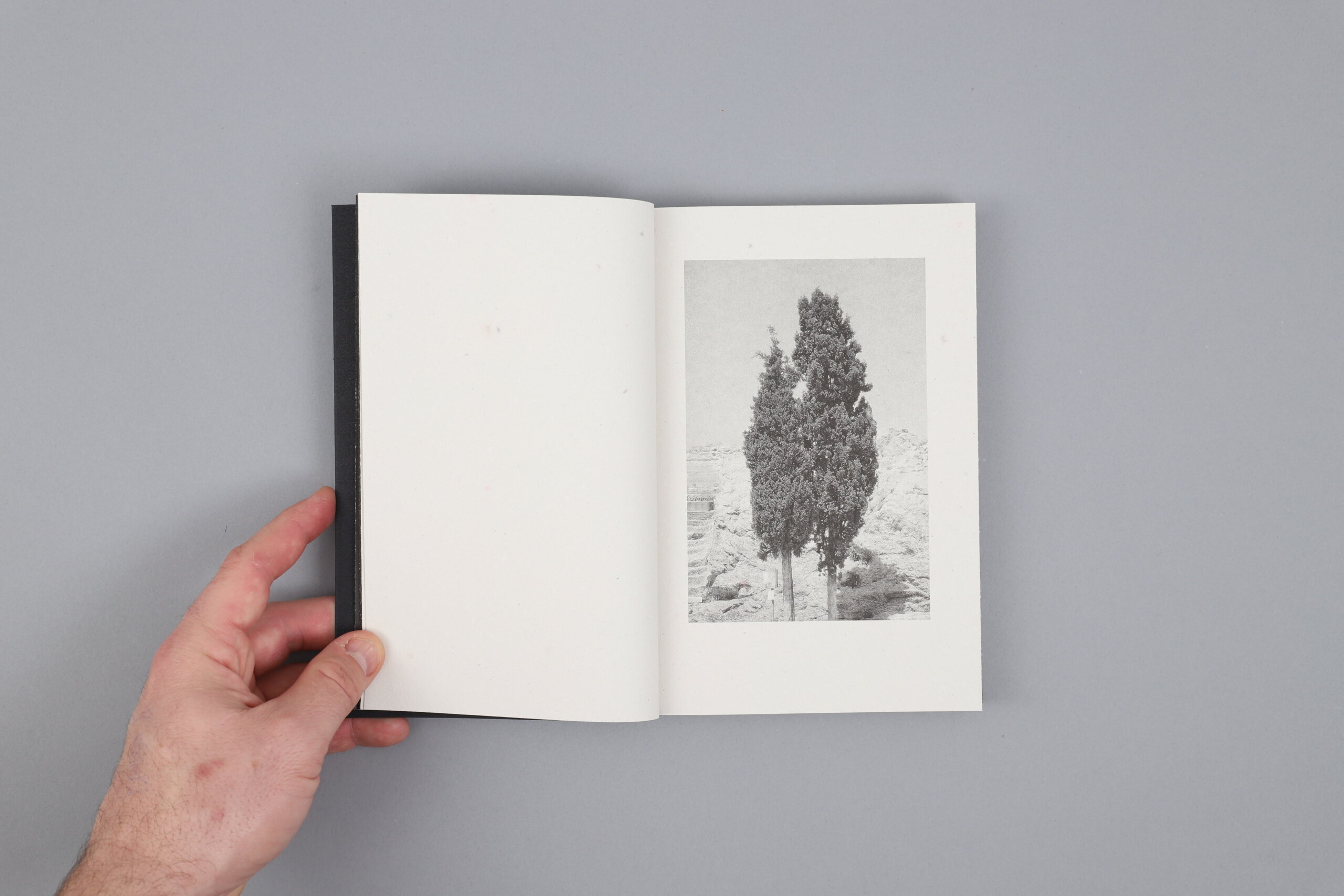 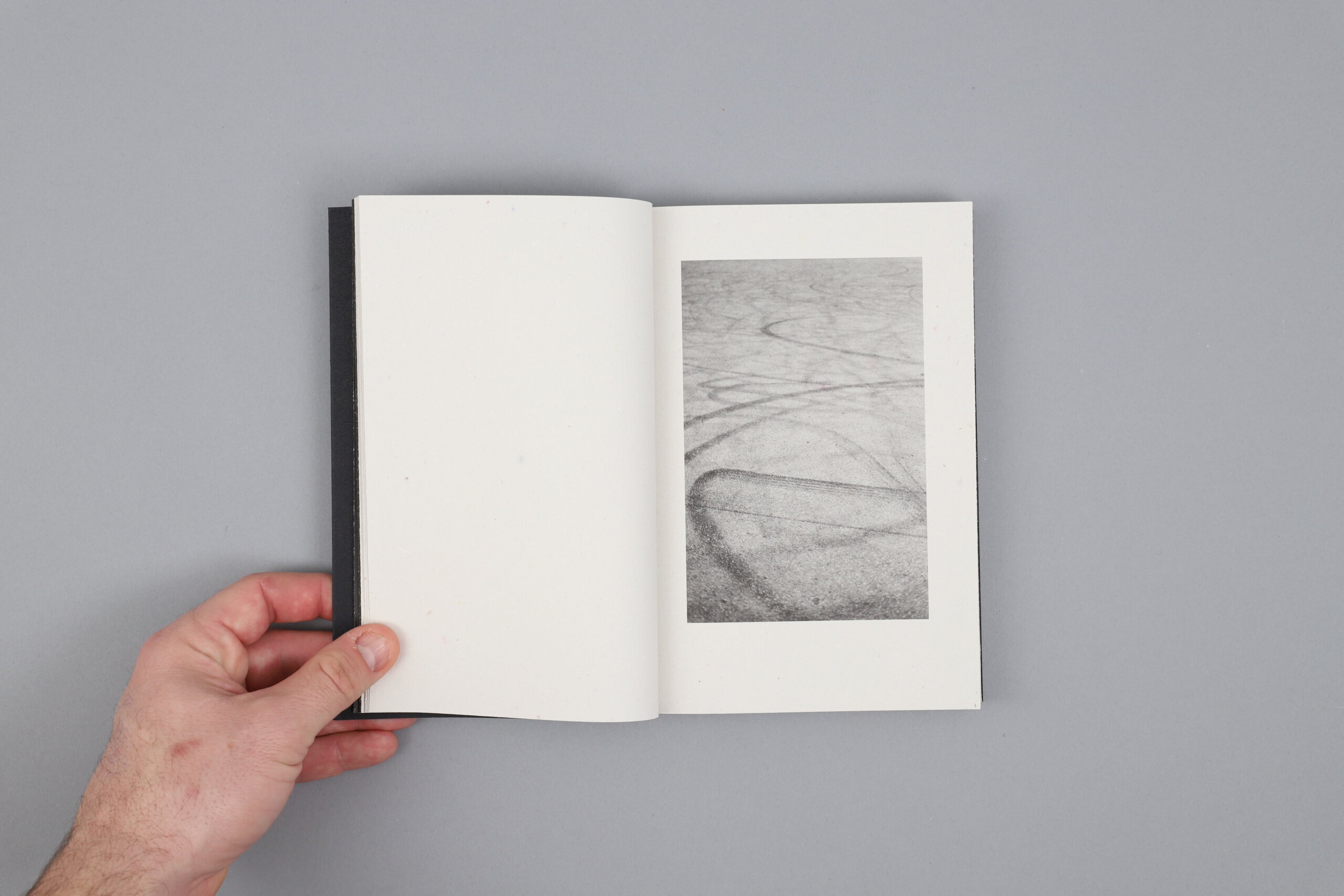 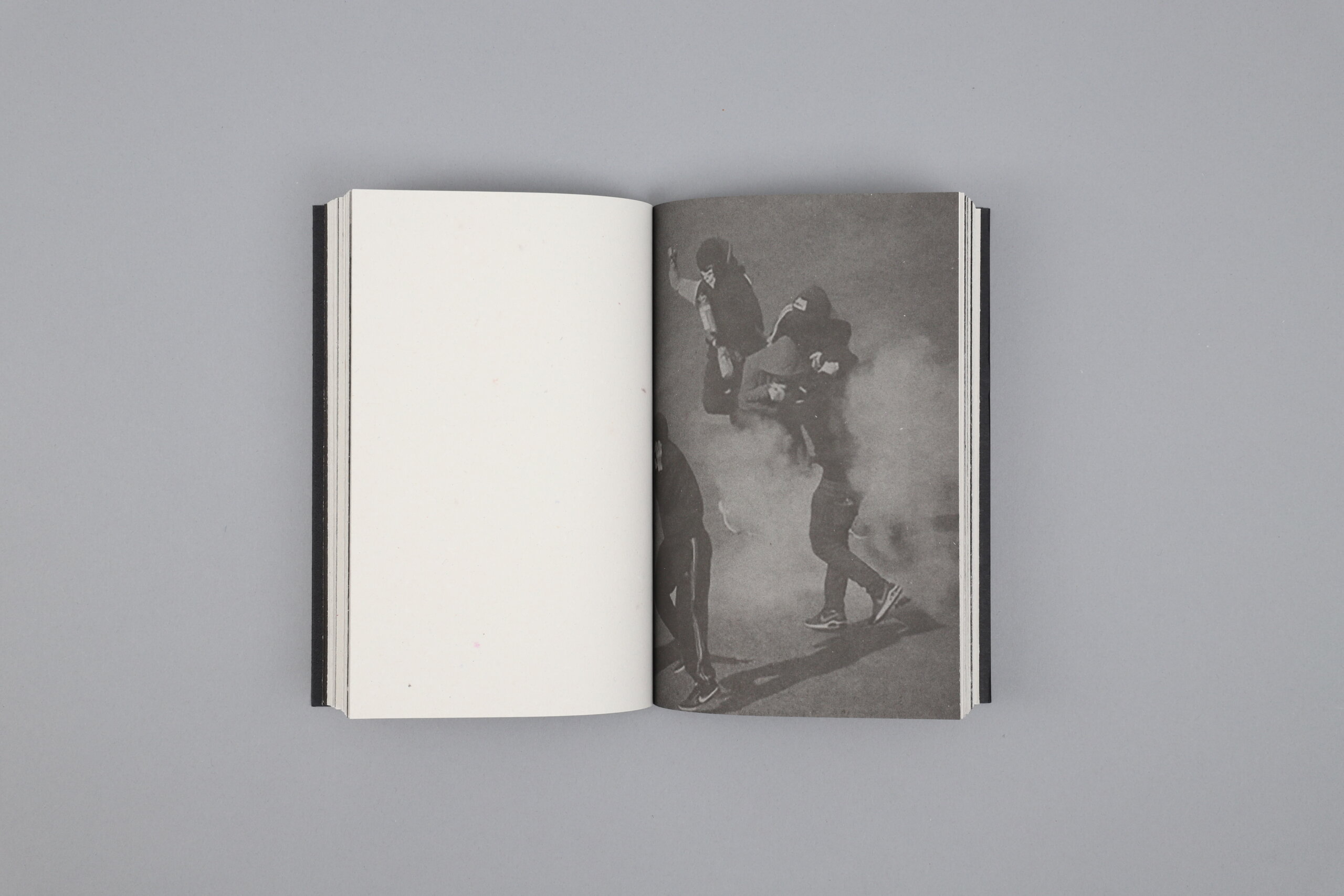 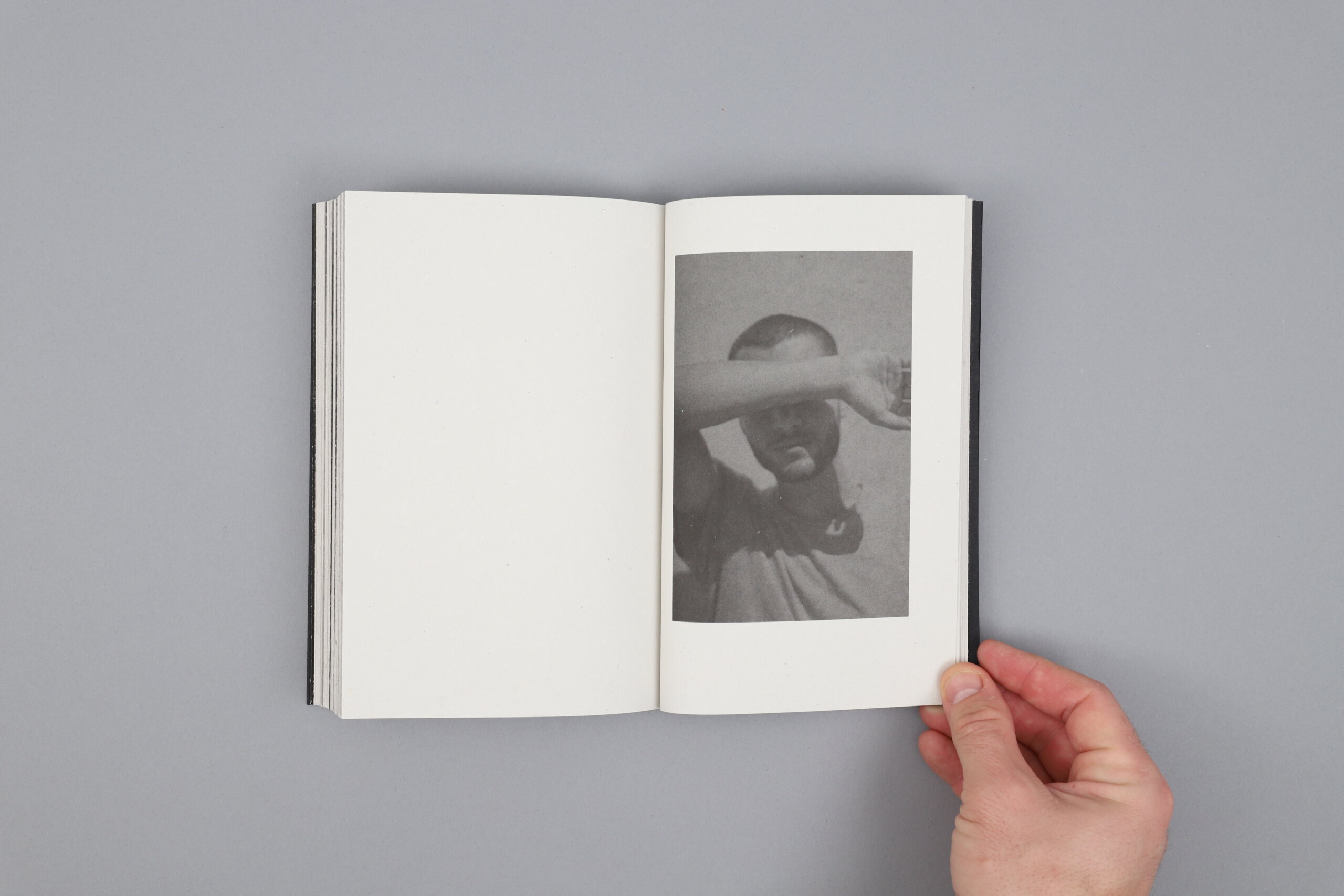 For Bérangère Fromont, Athens is an oxymoron-city. Its flamboyant mythological heritage coexists with its dark and dramatic political-economic situation. Its sun shines with a thousand lights but crushes its streets. It is a blinding light that reveals its violence and its twilight faces. And yet we feel a life force much more intense than elsewhere. The idea of resistance takes on its full meaning. Bodies tirelessly rise up to face the chaos of history as one. In permanent revolution. 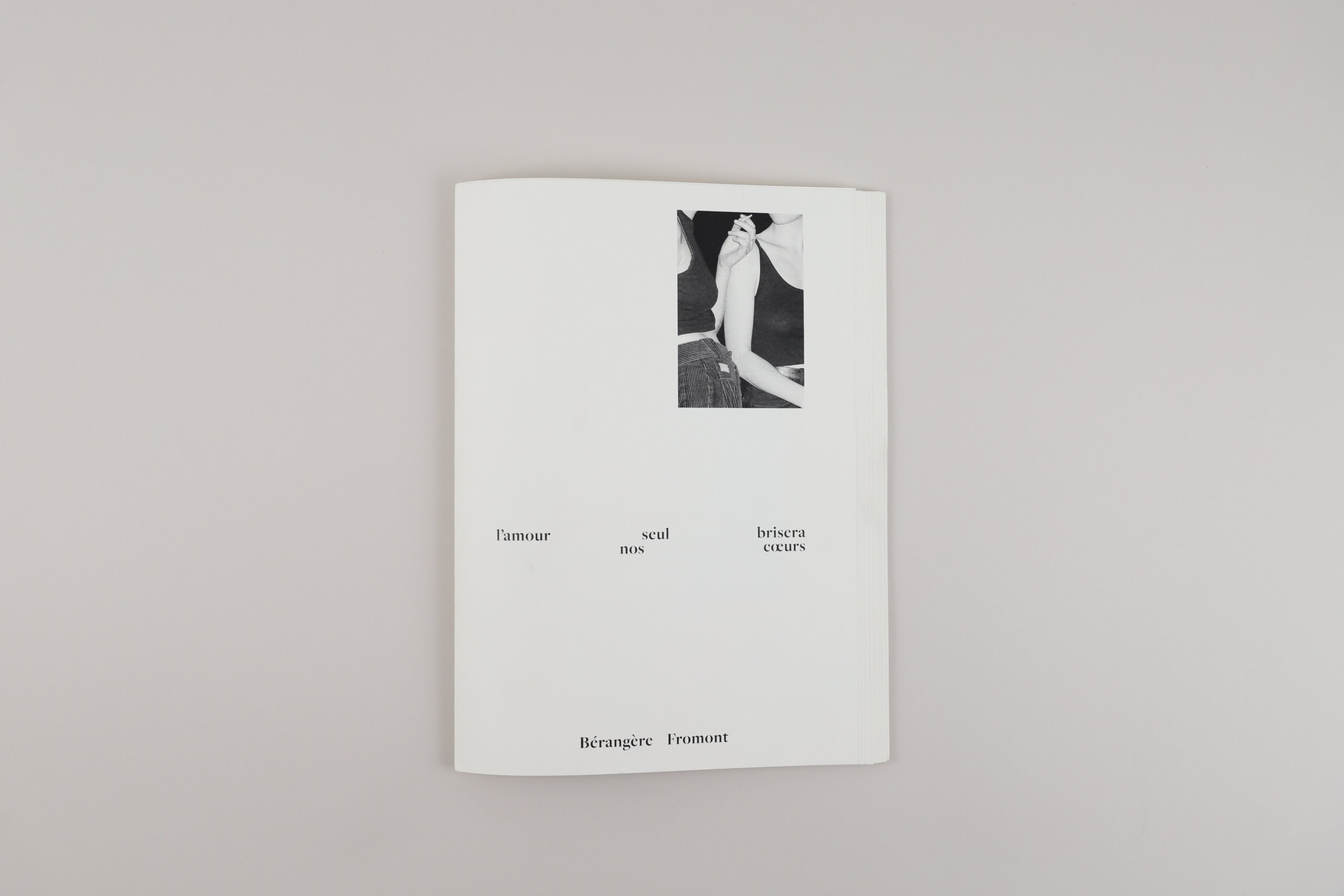 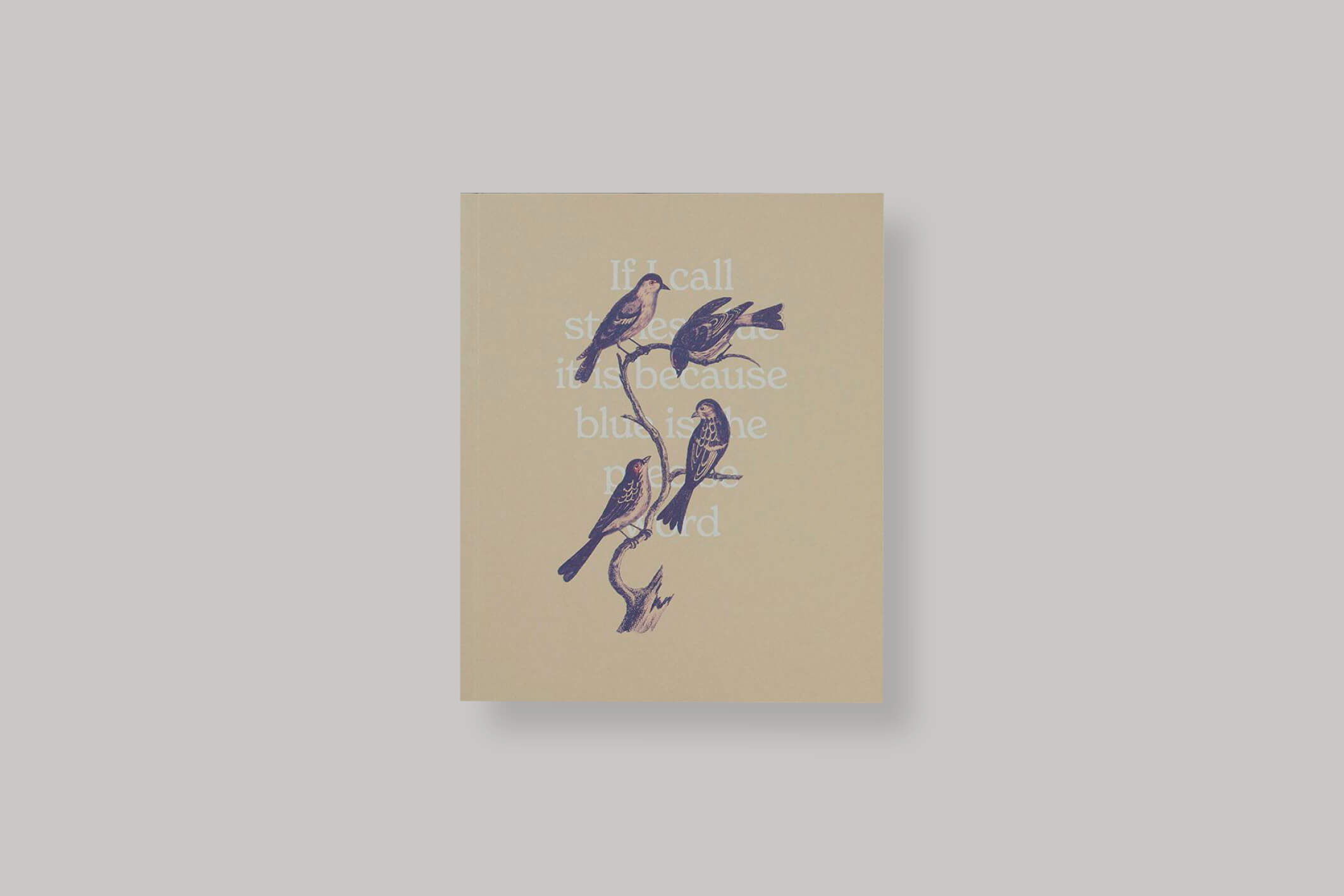 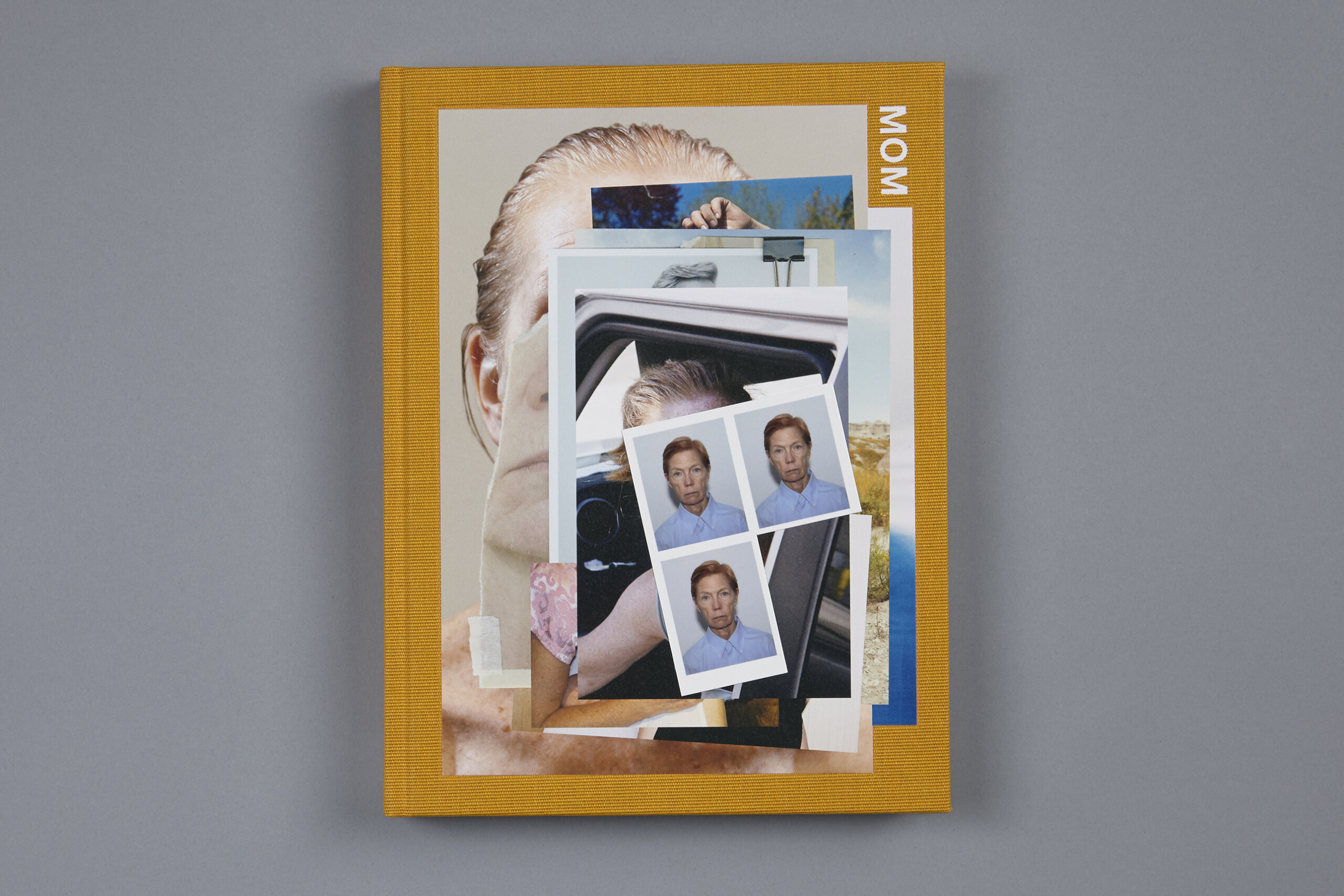 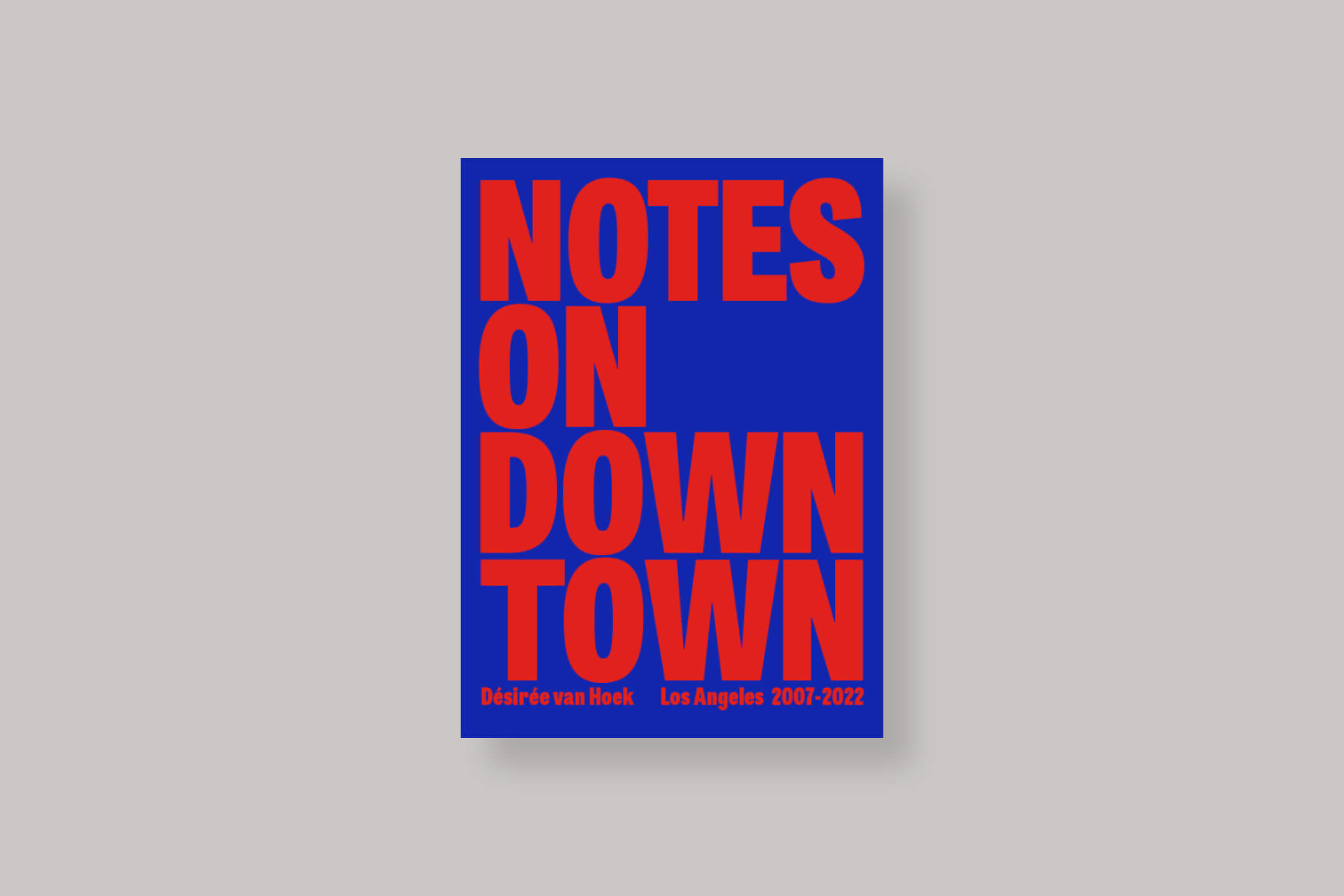