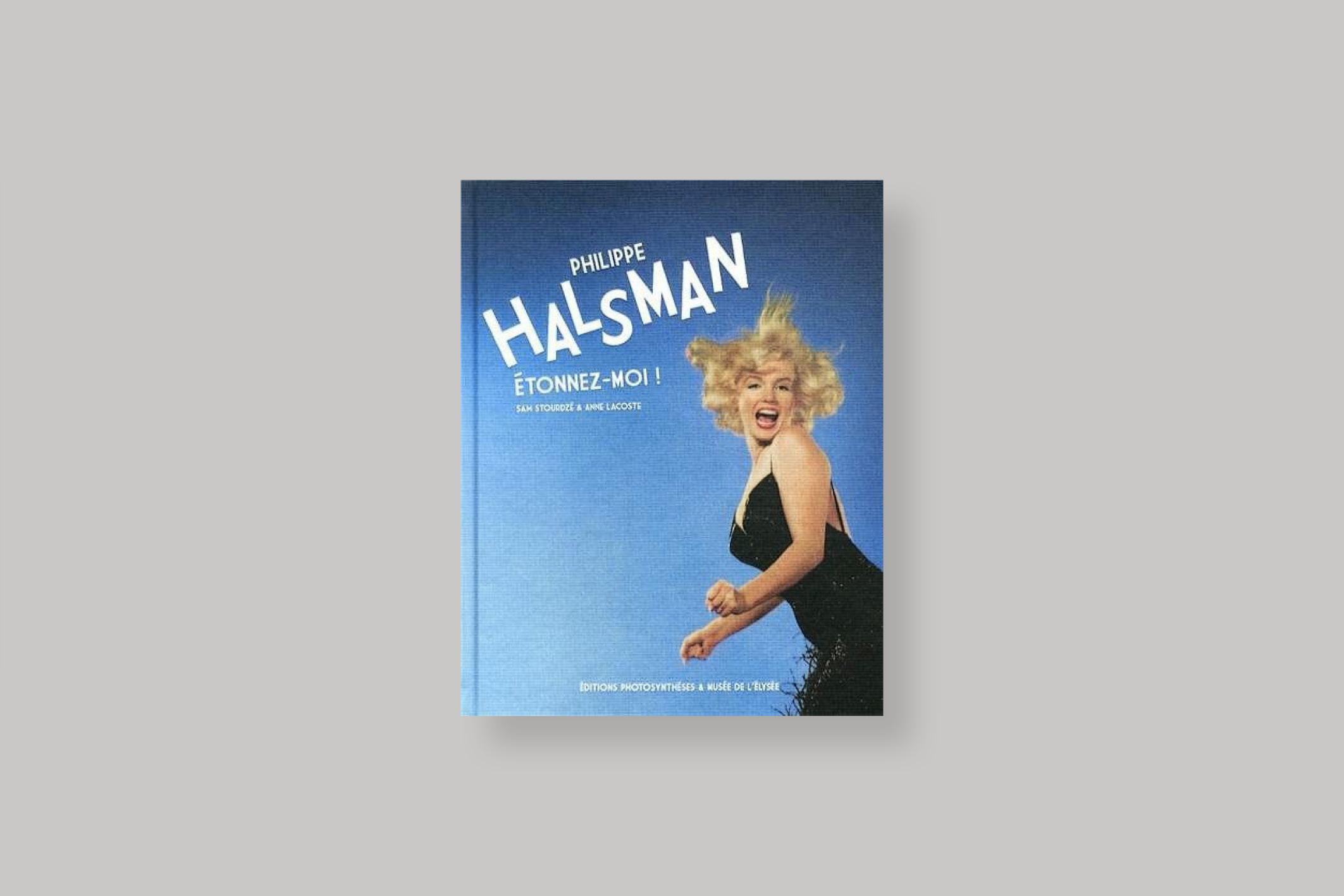 Philippe Halsman began in Paris as a freelance photographer for magazines and quickly gained a reputation as one of the best photographers of “celebrity portraits” (Gide, Giraudoux, etc.). When France was invaded, he moved to the United States. He began working with the painter Salvador Dalí in 1940. After Dali Atomicus (1948), he continued to photograph for magazines, including personalities such as Churchill, Picasso, Marilyn Monroe, André Malraux, Ingrid Bergman or Alfred Hitchcock. His portraits made the front page of Time or Life, for which he made more than 100 covers. His fame comes from his technique of photographing his models jumping, which, according to him, captures the essence of the human being. 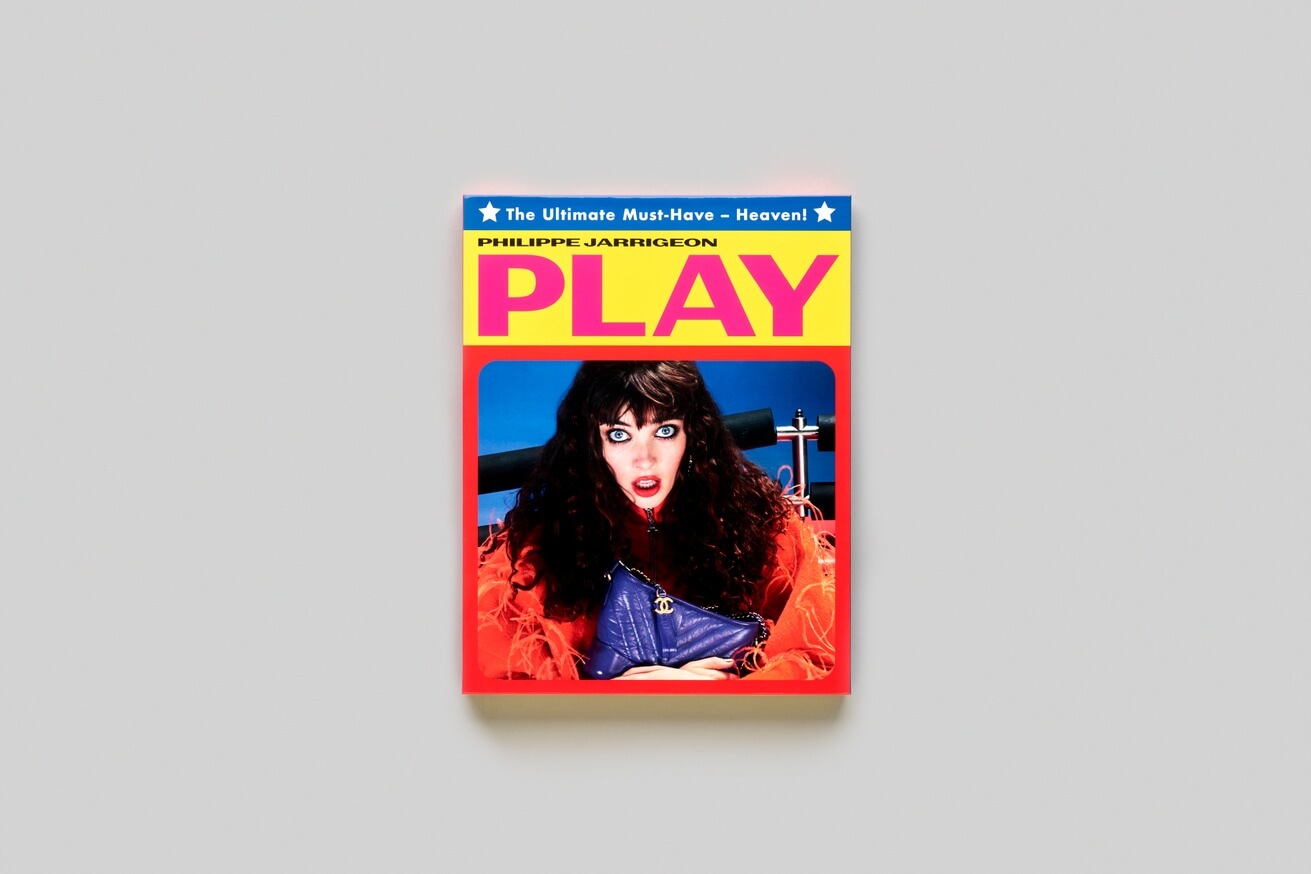 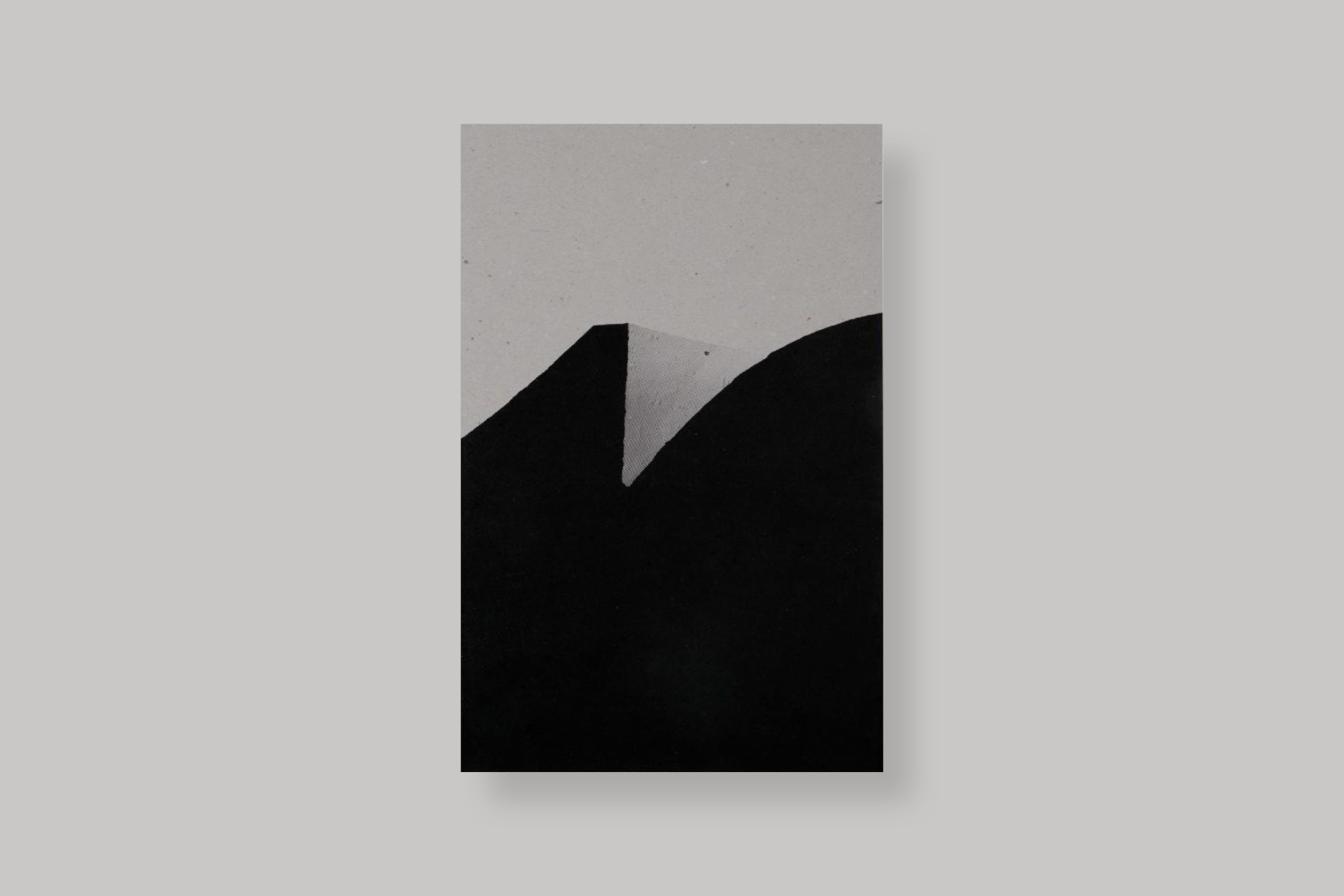 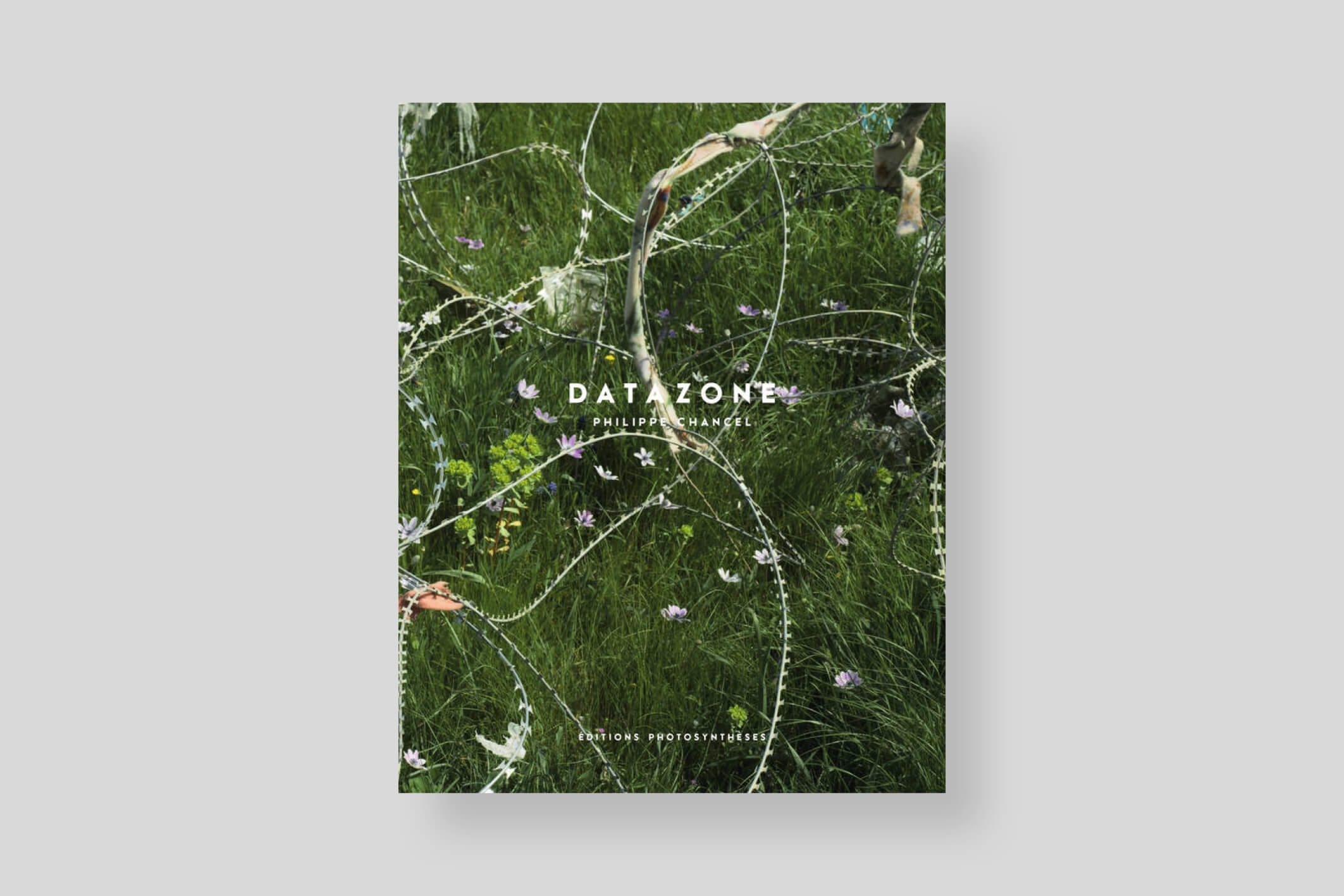 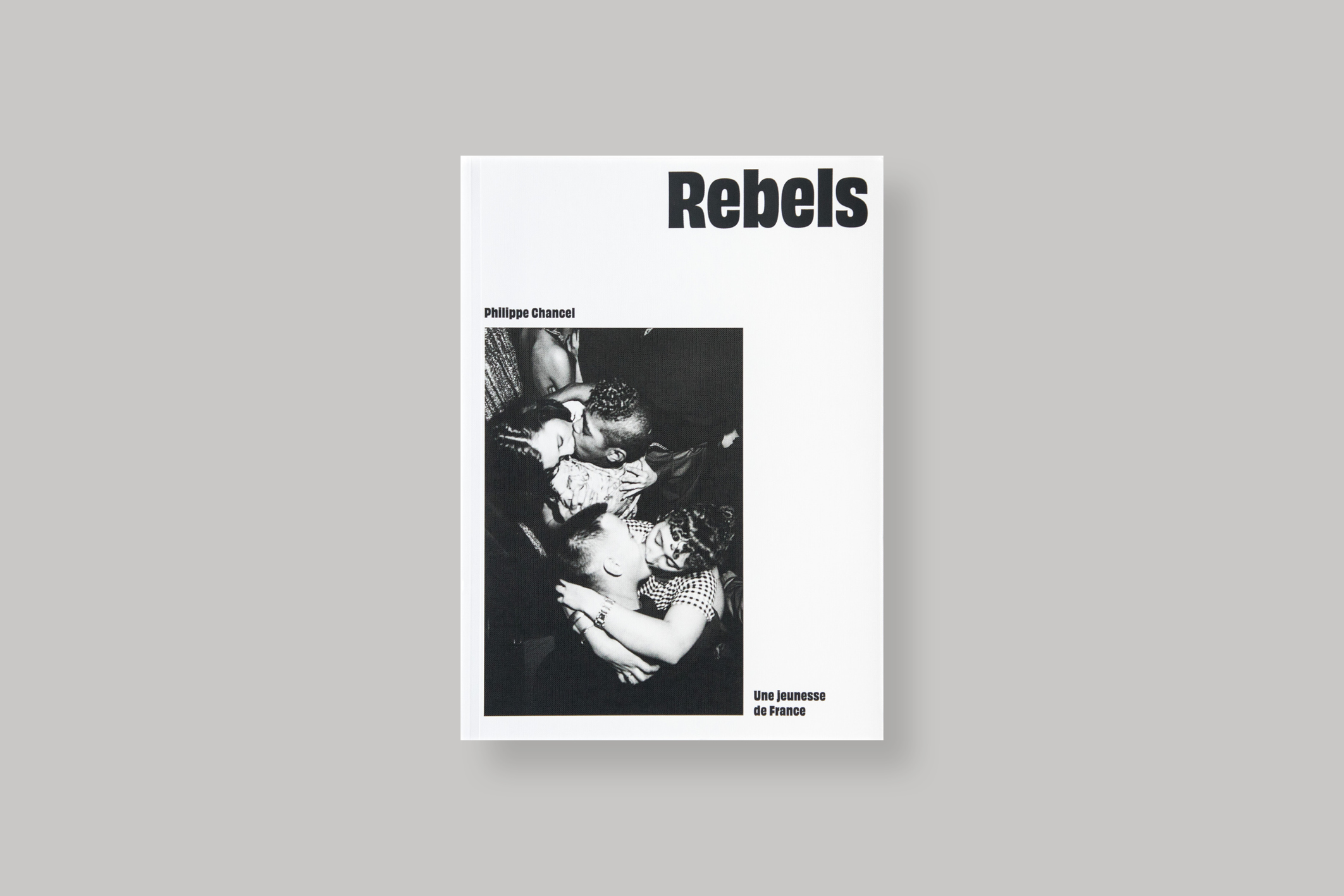