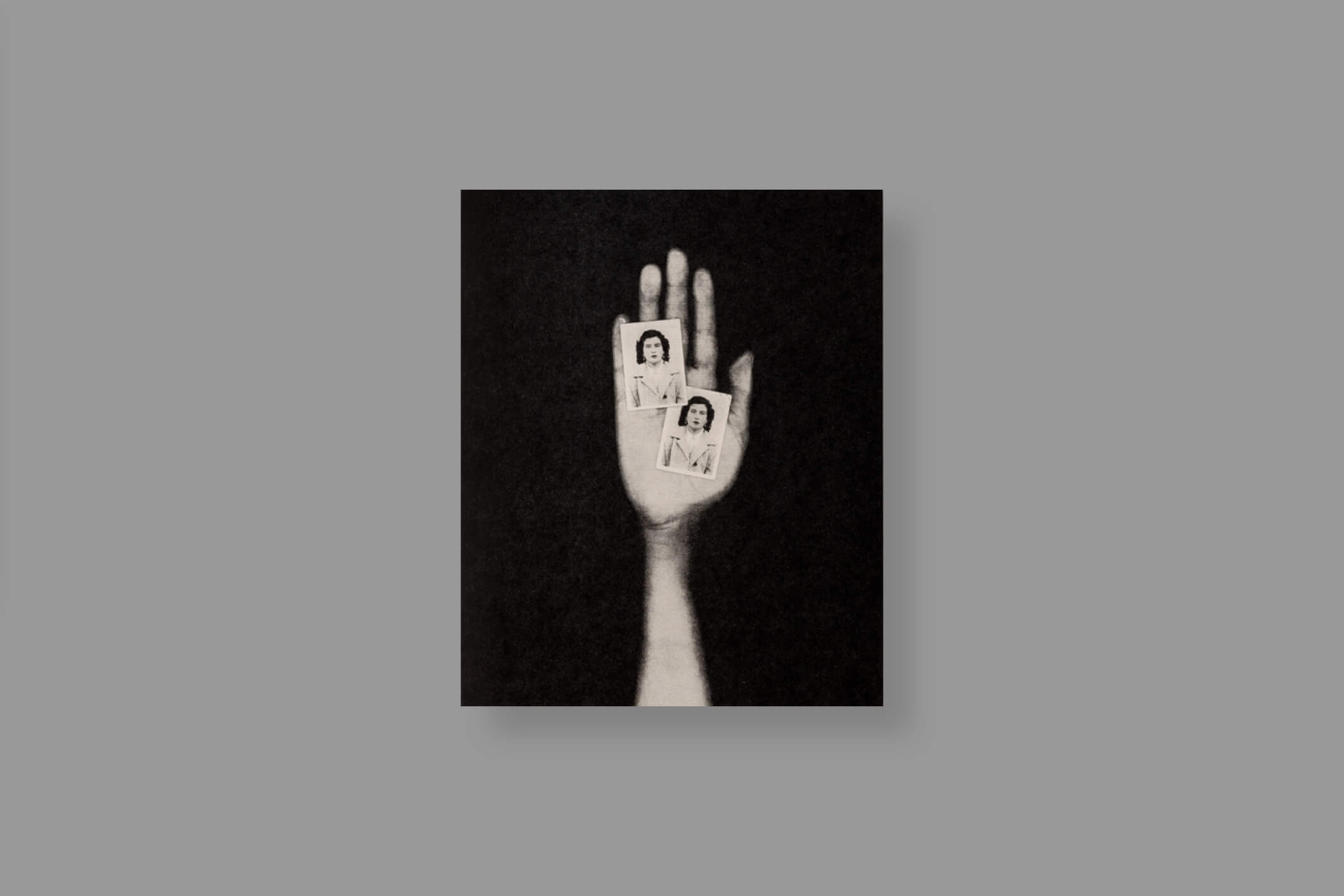 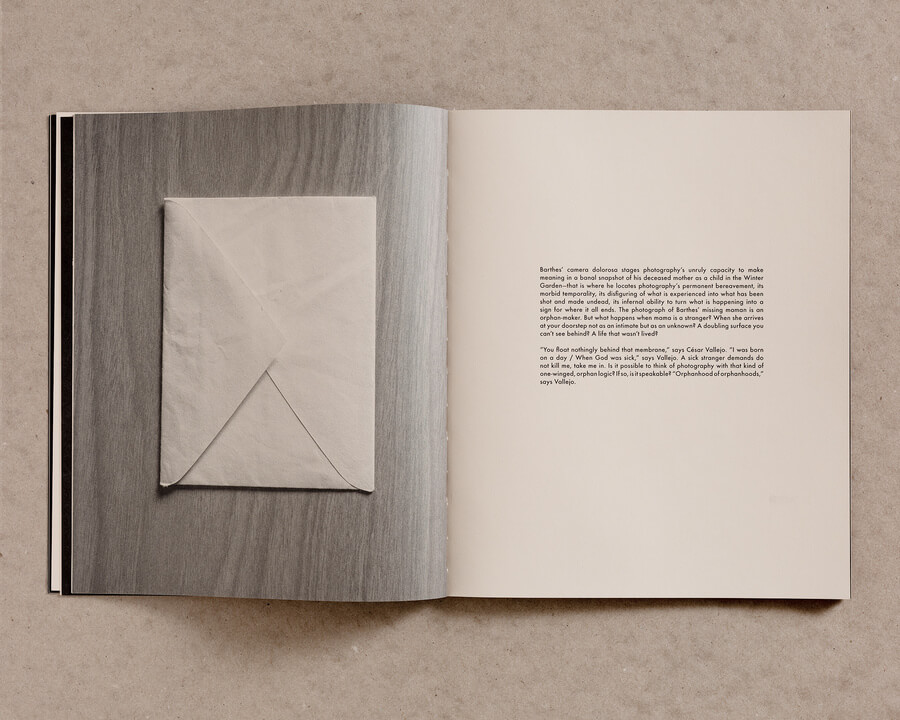 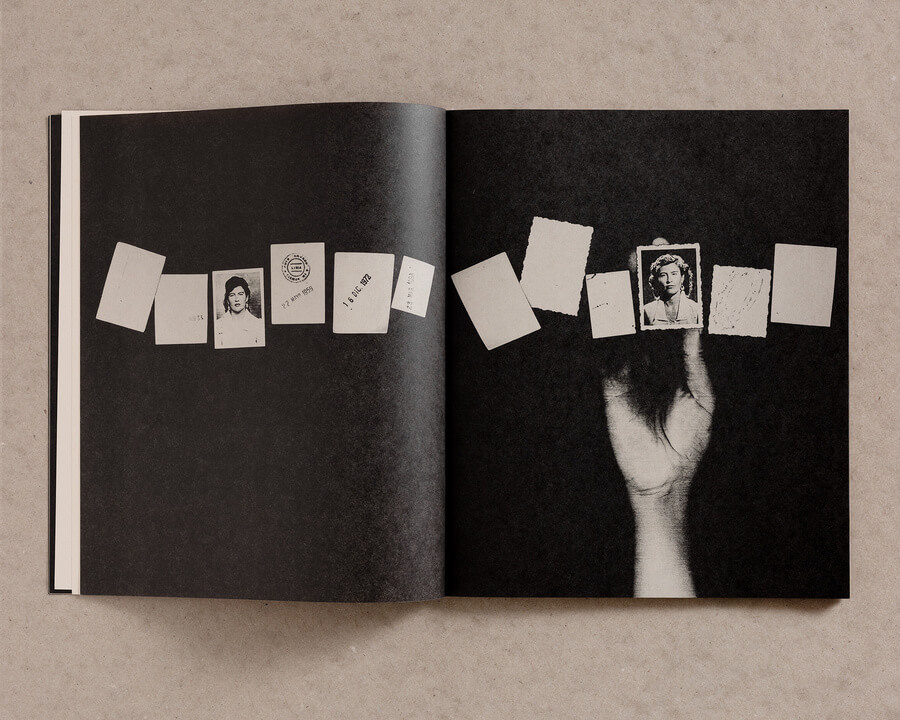 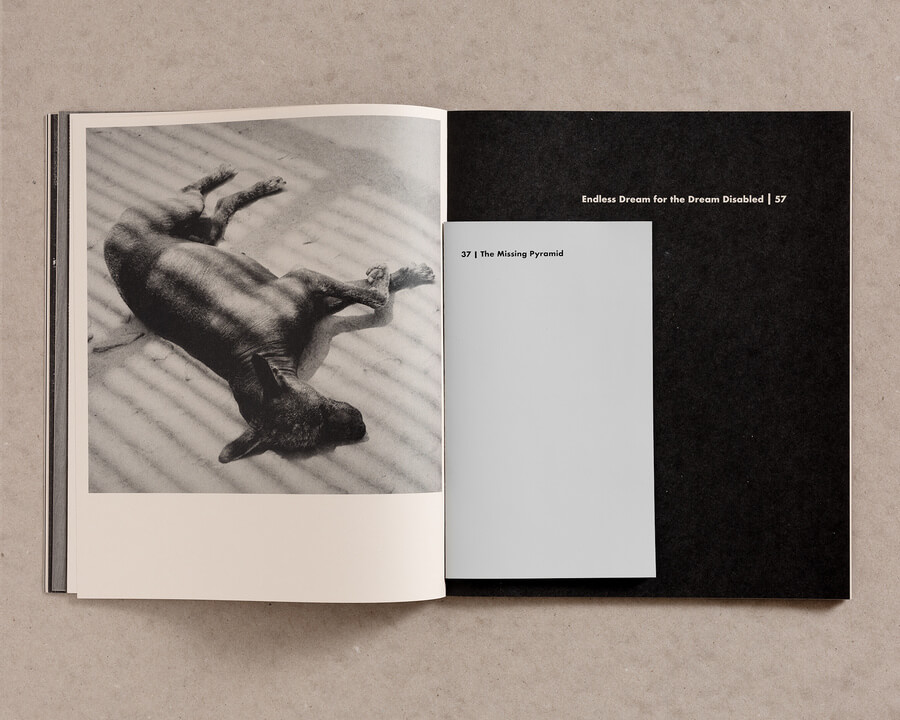 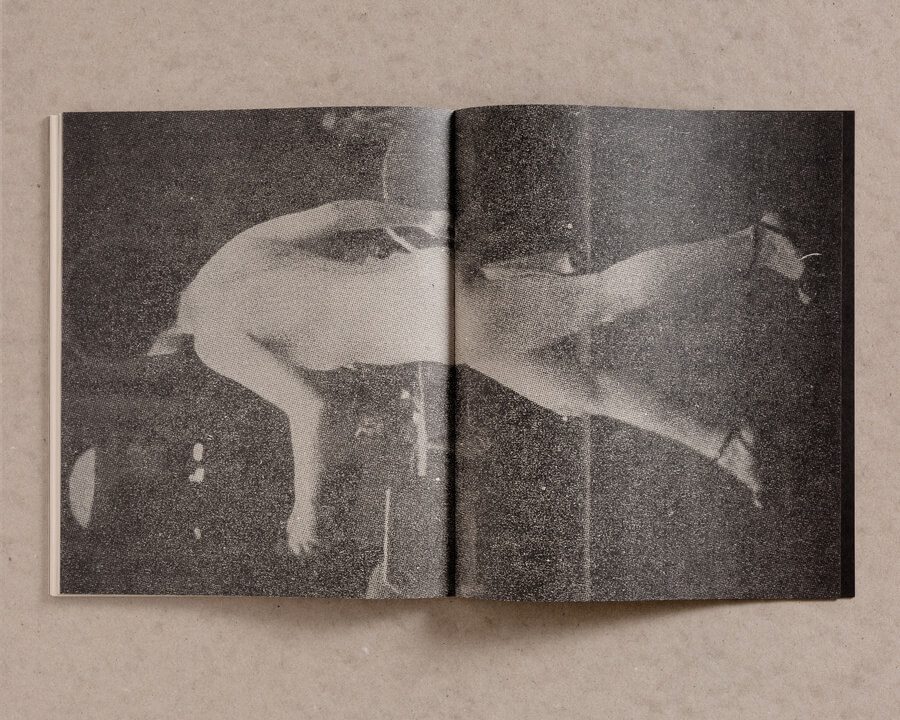 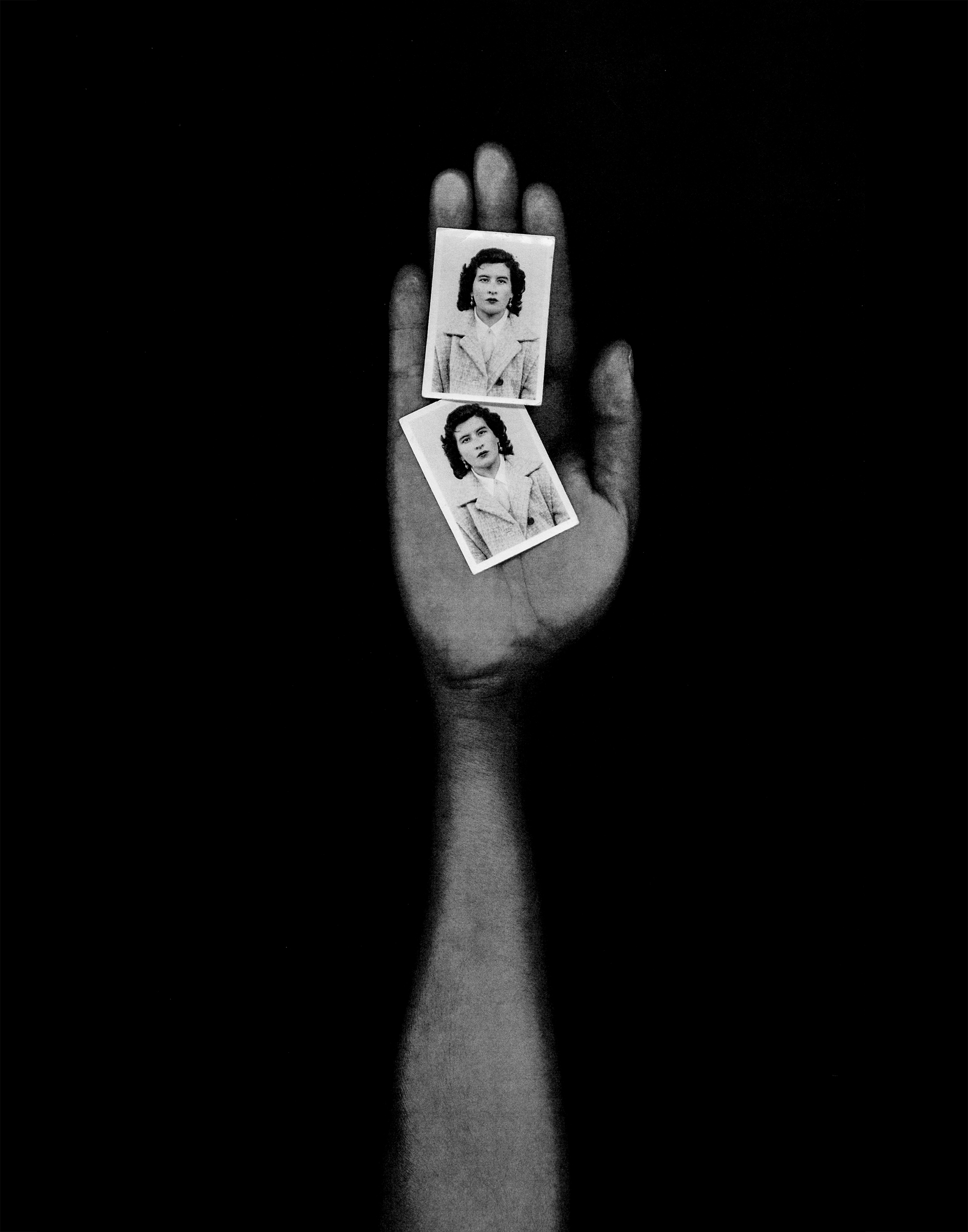 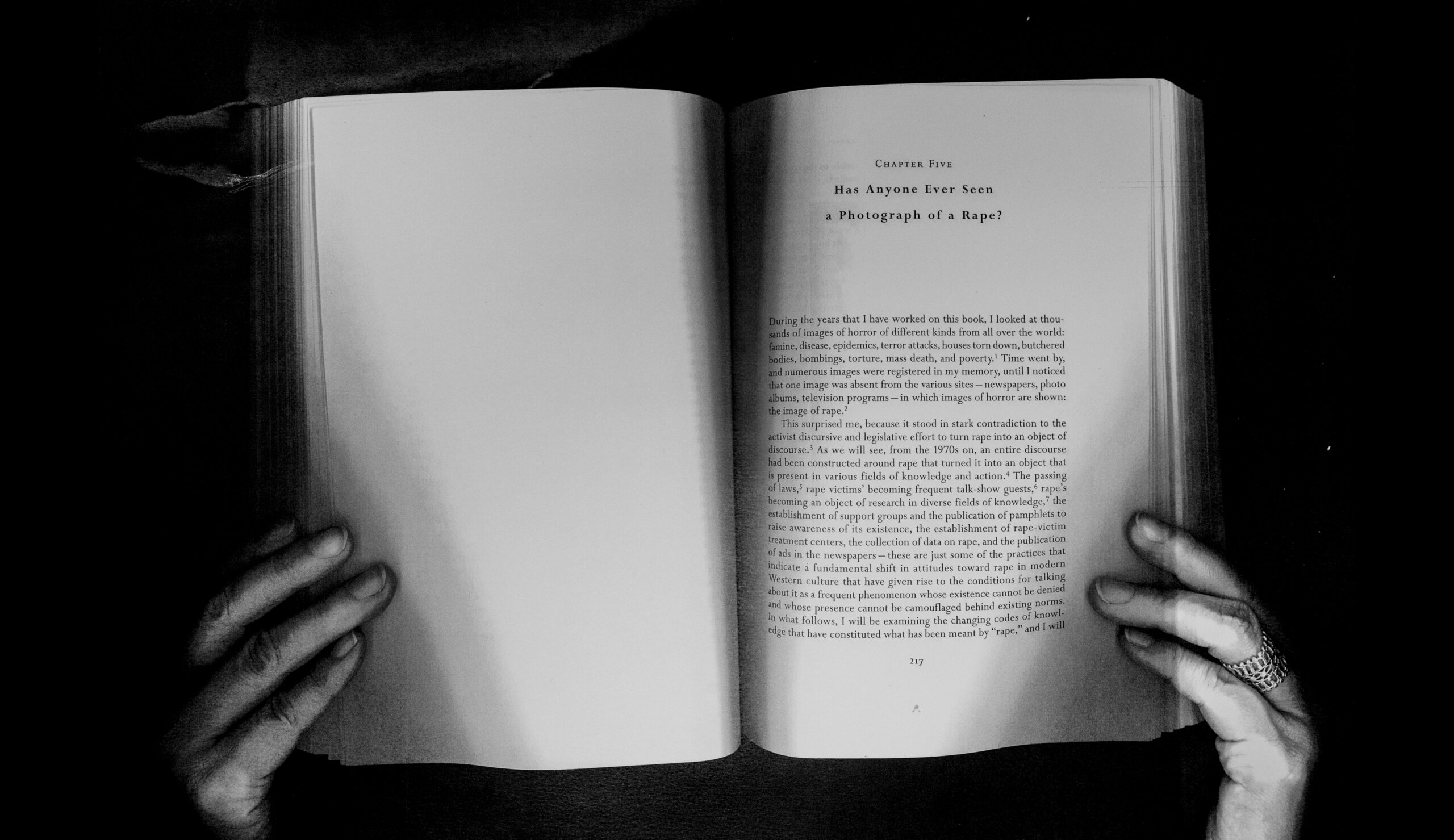 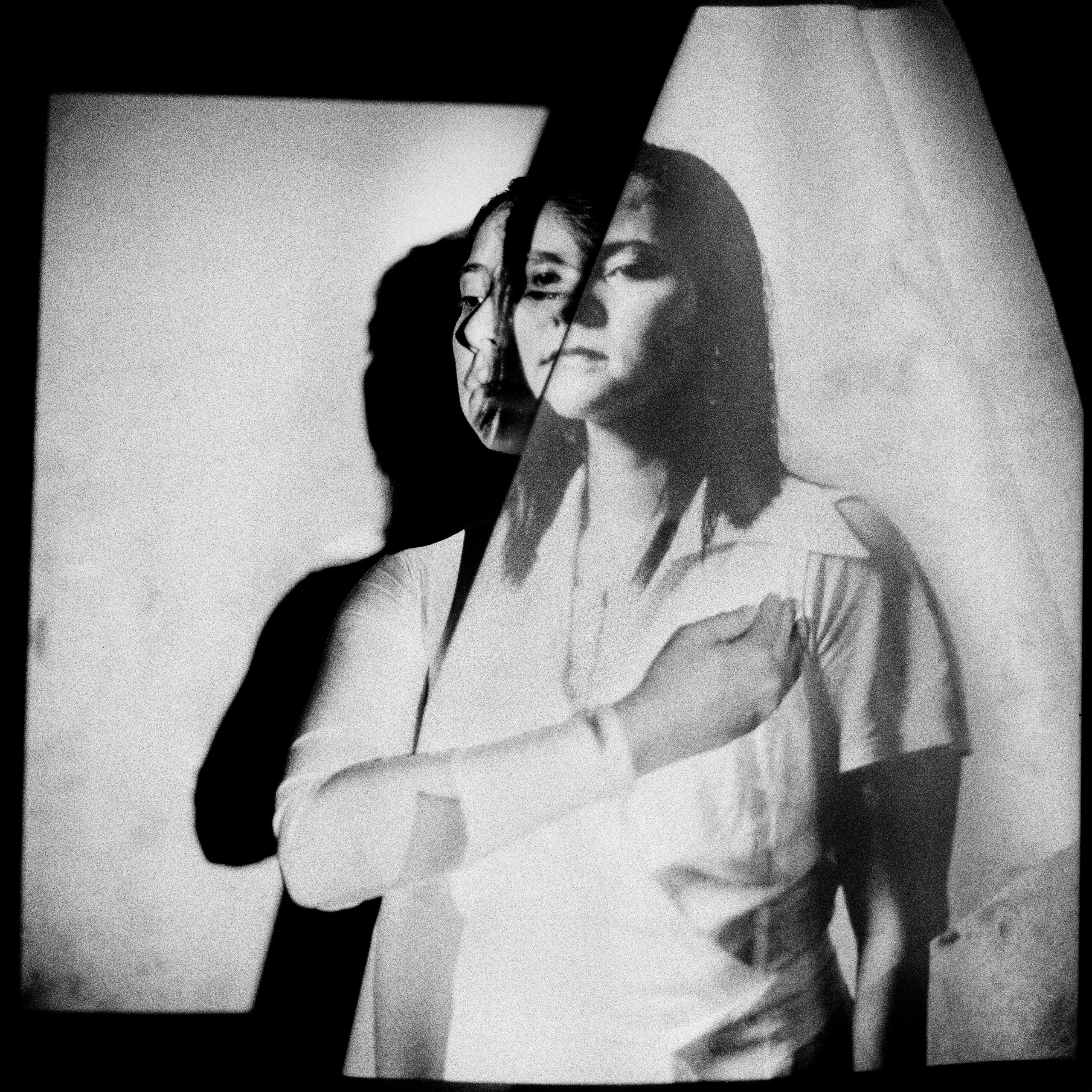 “Named after a Borges story by the same title, my book El Jardín de Senderos Que Se Bifurcan explores the process of tracing my origins amidst contradictory familial narratives. Indigenous to Peru and orphaned as an infant I was adopted into a working class transracial family from the American coal country and raised as a twin to my African American brother. This early experience of racial difference established my ongoing preoccupation with belonging, orphanhood, ancestral exile, origins, and the way these constructs are written on the body and in the archive. In this project, I set out not to recover some stable authentic identity hidden by the circumstances of my birth and adoption, but rather to build a psychic history, to imagine lineages, to invent mothers, and to resurrect ancestors in an effort to understand my place within the larger political, social, and historical narratives of my birth place– Lima, Peru circa 1979.

The work itself moves between found vernacular photographs, my own original writing and photography, and appropriated images taken from 1979 political magazines that I collected in Lima, Peru. I am interested in sites of violence against women, and the stories of missing women, children, and forced migration or displacement as a result of the trauma of war. Finally, there are many portraits of other women born the same year as me in Lima, Peru, 1979– my “time twins” depicted throughout the book. I found these women through ads I placed in and around Lima, and I collected their oral histories. Throughout the project I use this material and a combination of mistranslation, projection, and re-photographic strategies as a way to reclaim, rewrite, speculate, and imagine a lost history.” 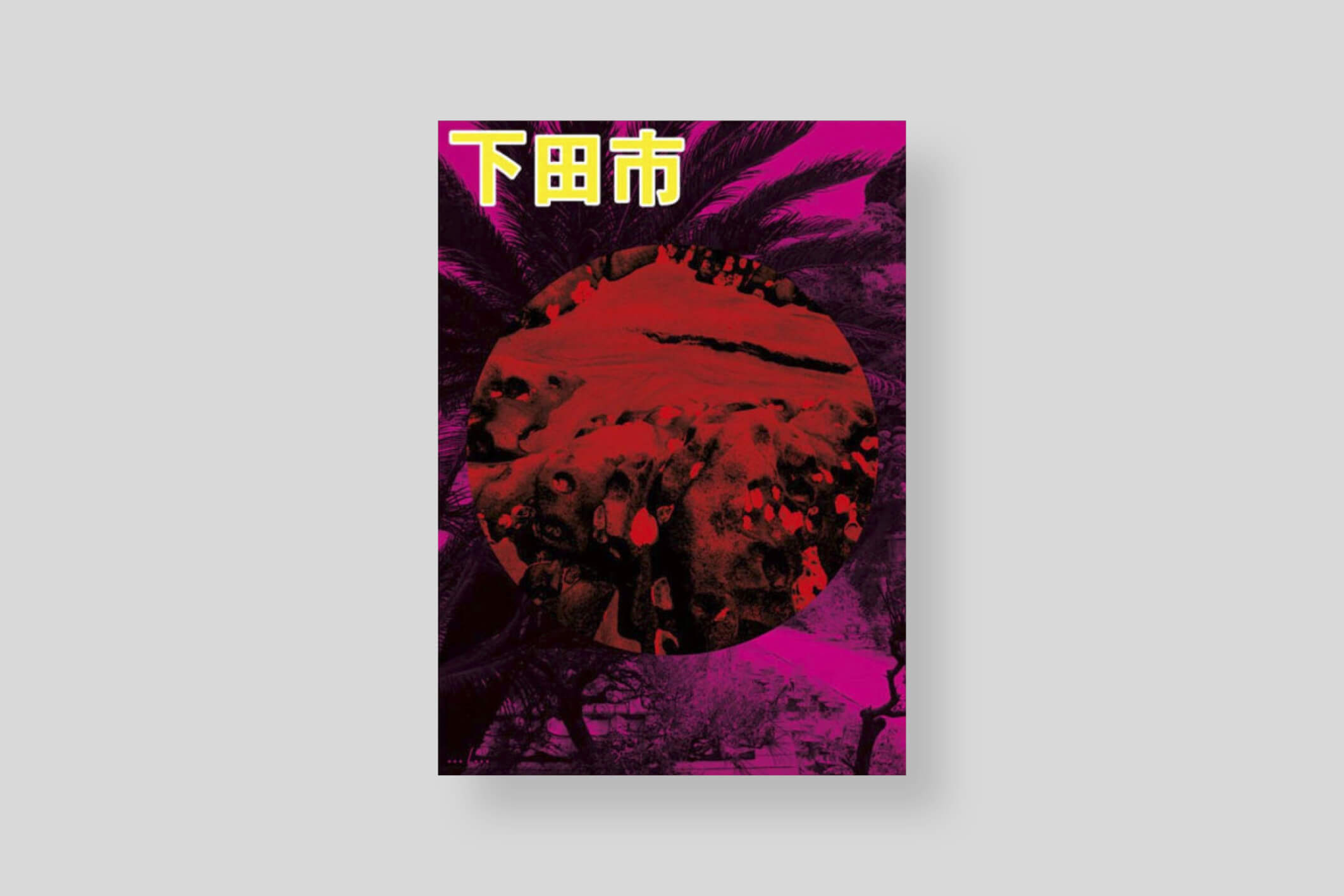 Ambient Visions of a Dot 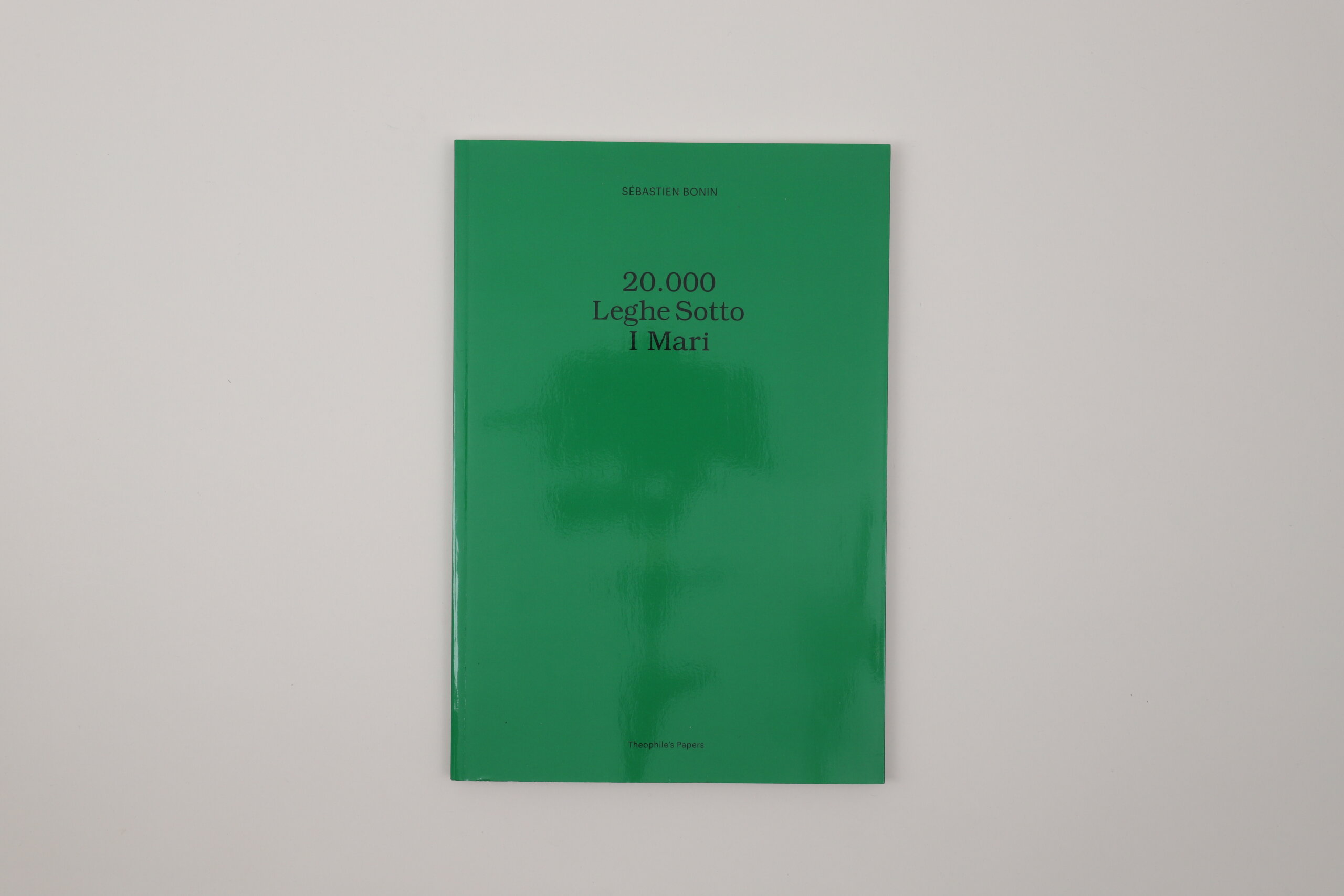 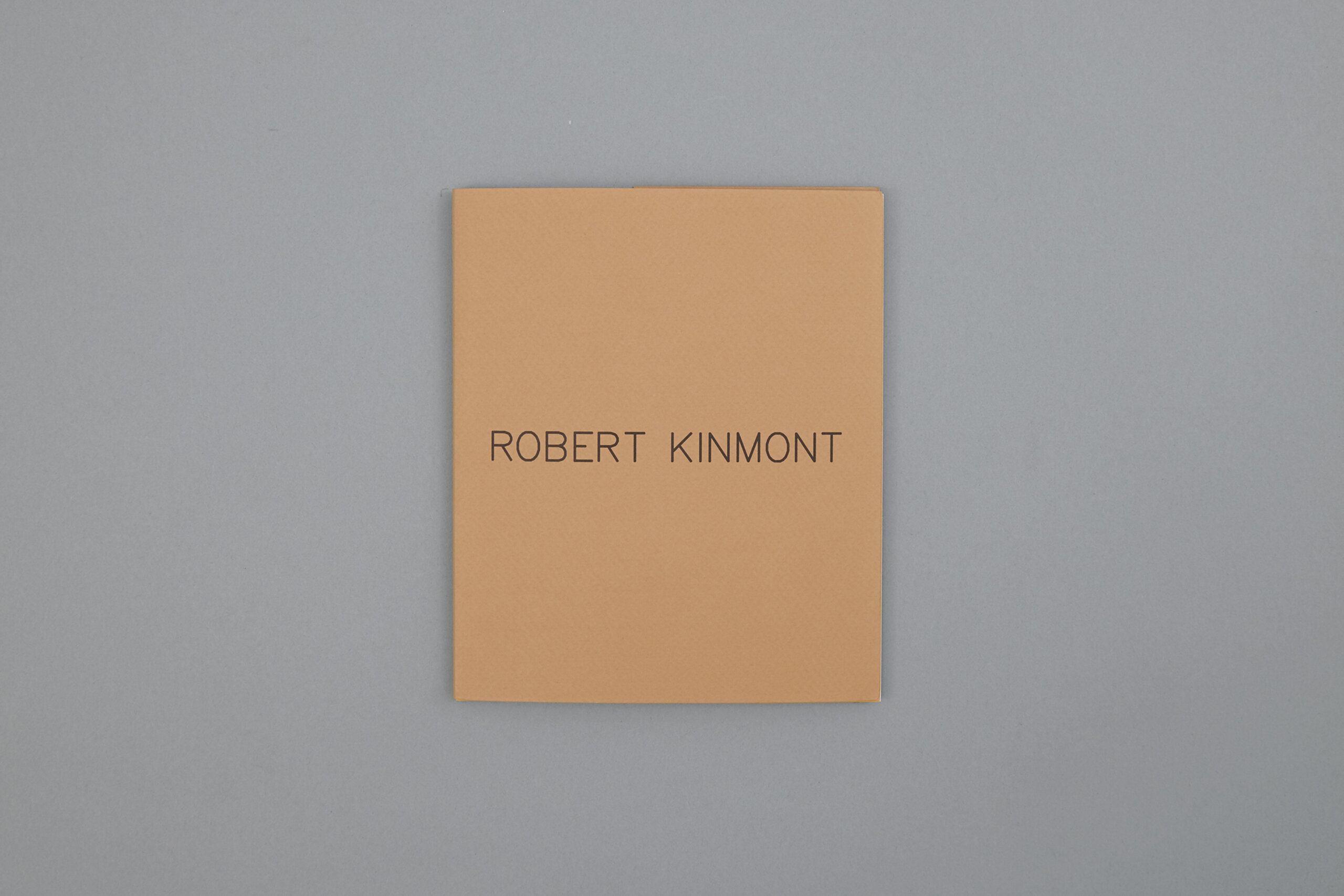 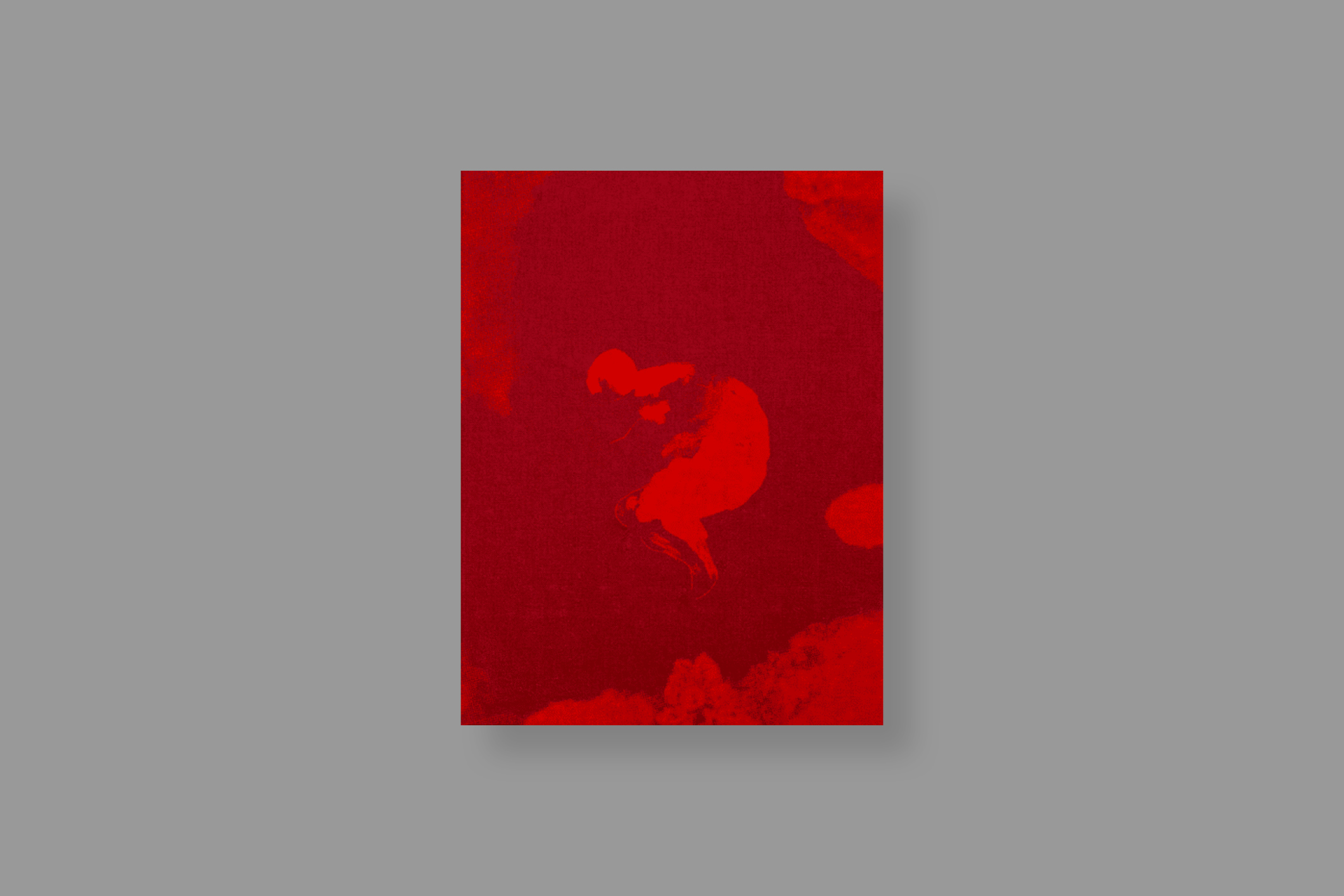