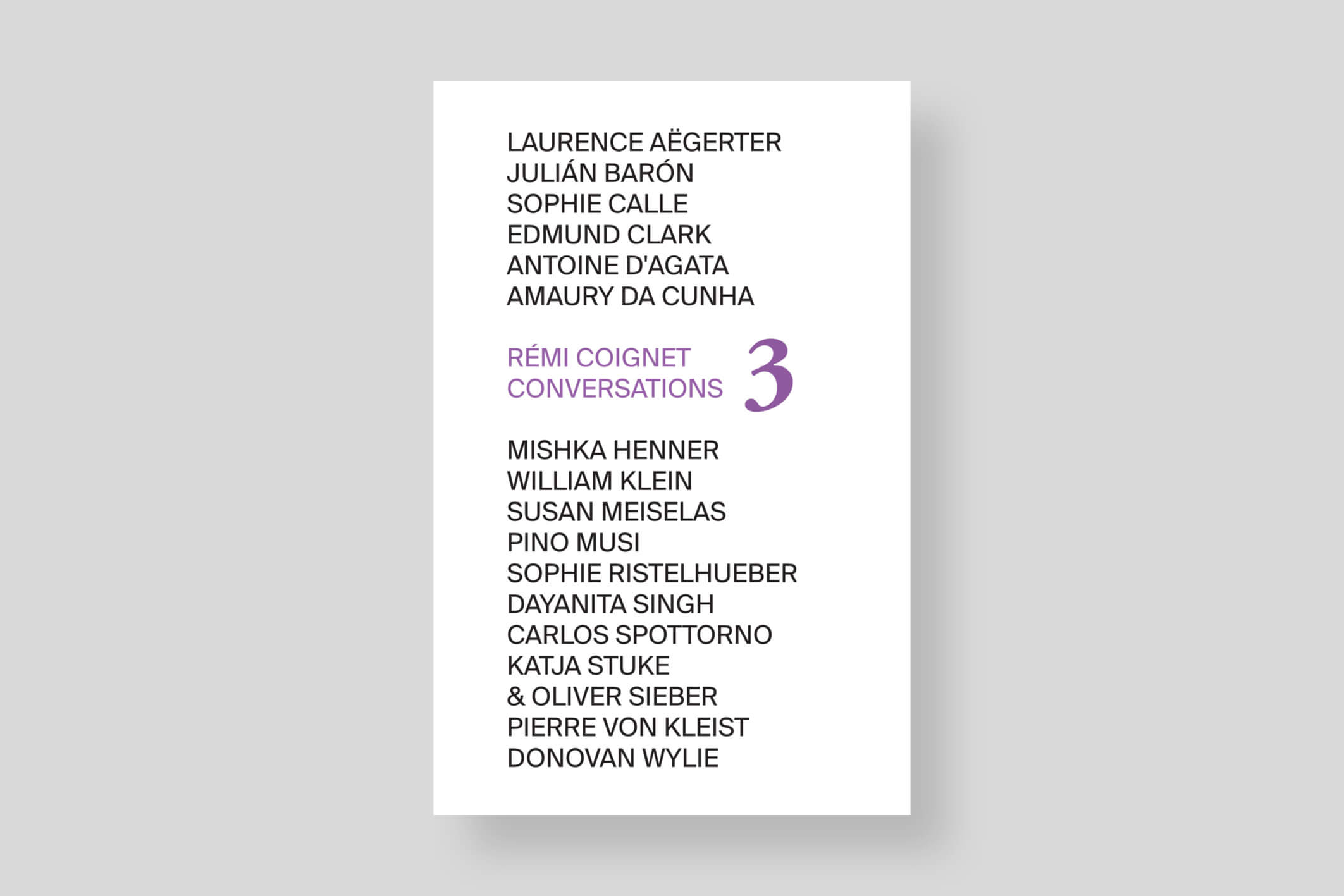 Conversations is a book of interviews with contemporary photographers, conducted by Rémi Coignet, photo book critic. Since 2014, when the first volume was published, the aim has been to give a prominent place to photographers, so that they can make their voices heard in the publishing field, often forgotten in favor of those of critics, journalists and curators.

Photographers, editors and graphic designers are invited to revisit their work and reveal their intentions. In the course of these interviews, a geography of contemporary photography is sketched out, in the continuity of the two previous volumes, Conversations, published in 2015, and Conversations 2, published in 2016.

This third volume focuses on photographers who are particularly interested in publishing and editorial work. The photographers discuss their editorial project, their vision of the photo book and its importance in their photographic practice. Rémi Coignet also interviews photo book publishers in order to make their voice heard in an under-represented sector. 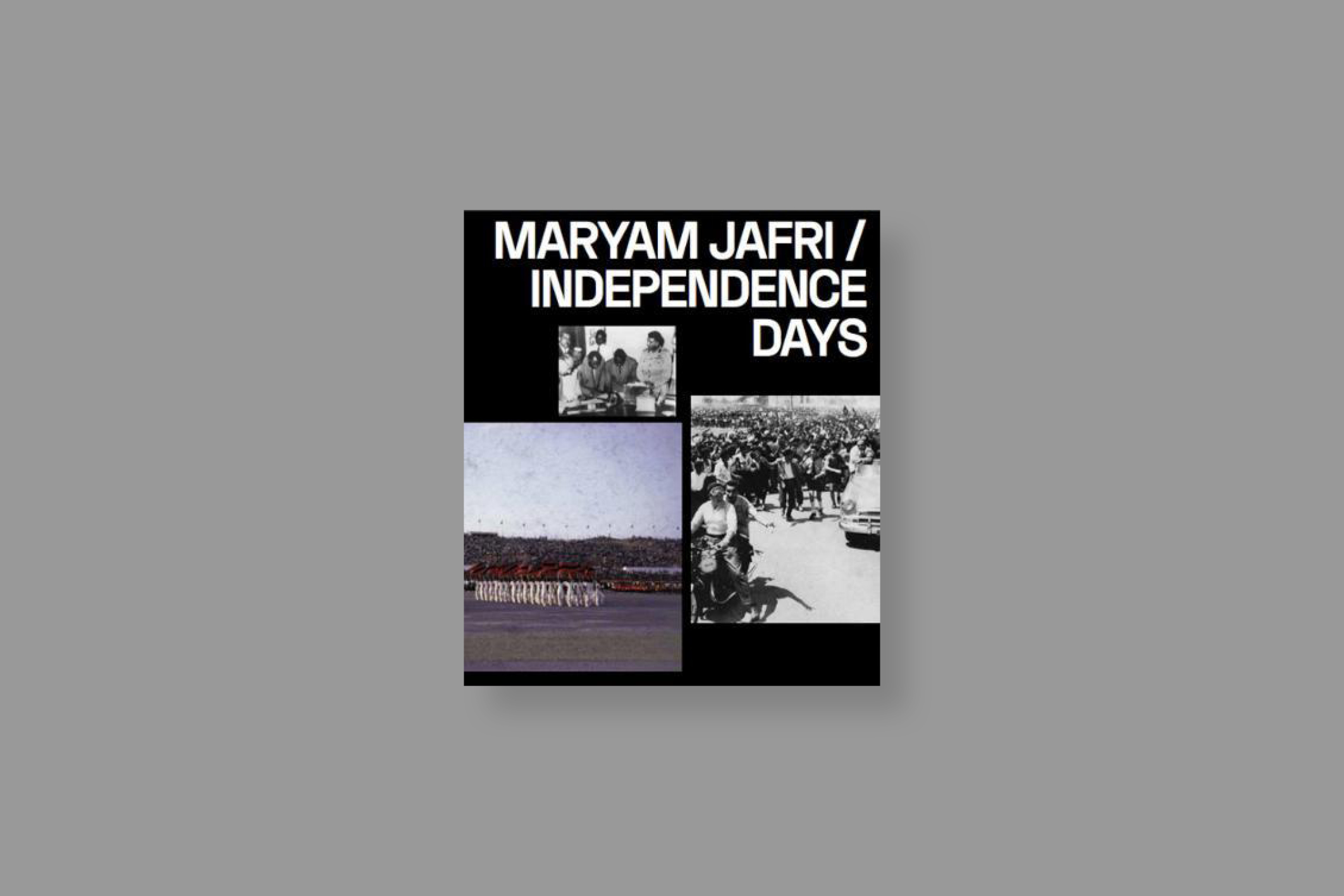 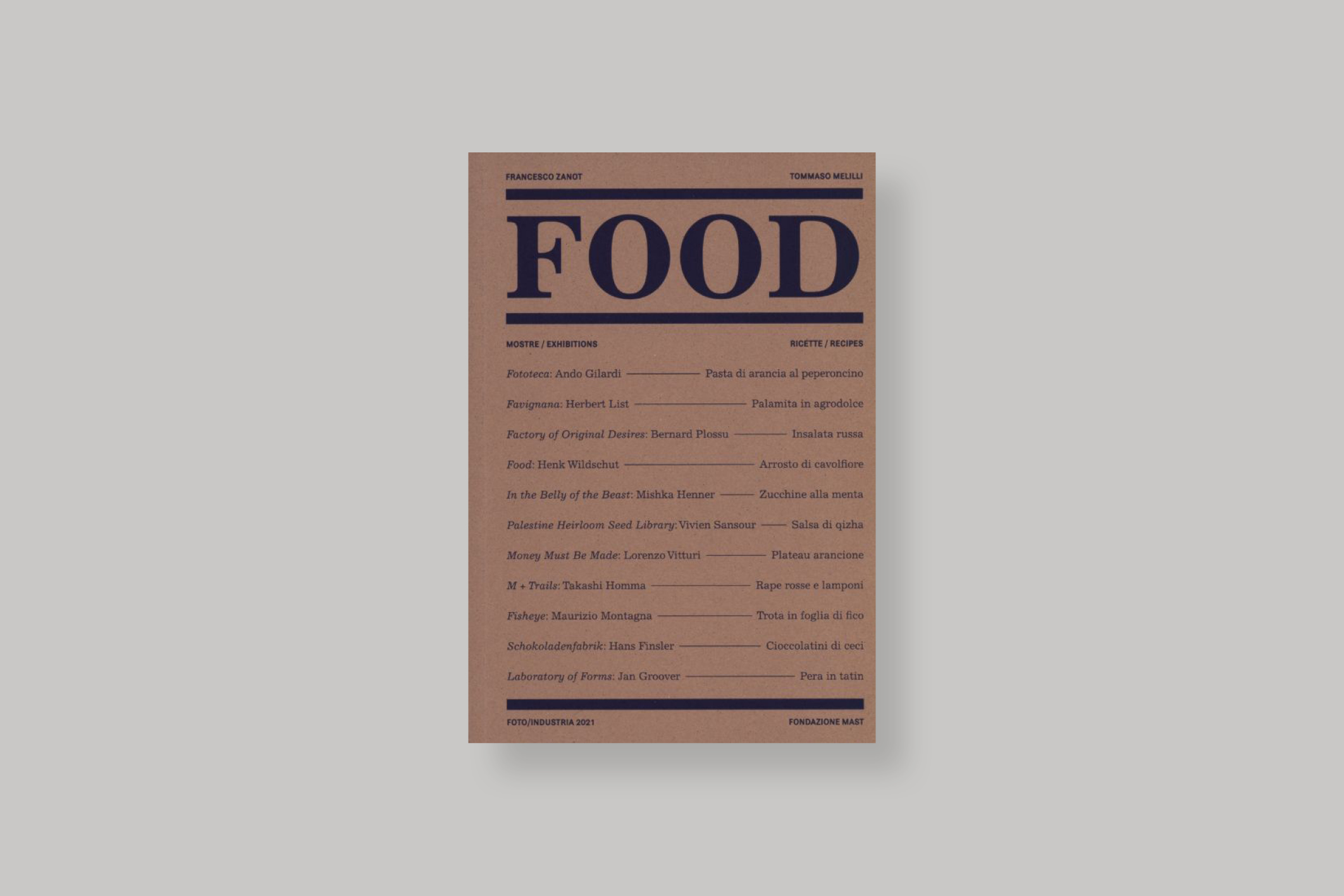 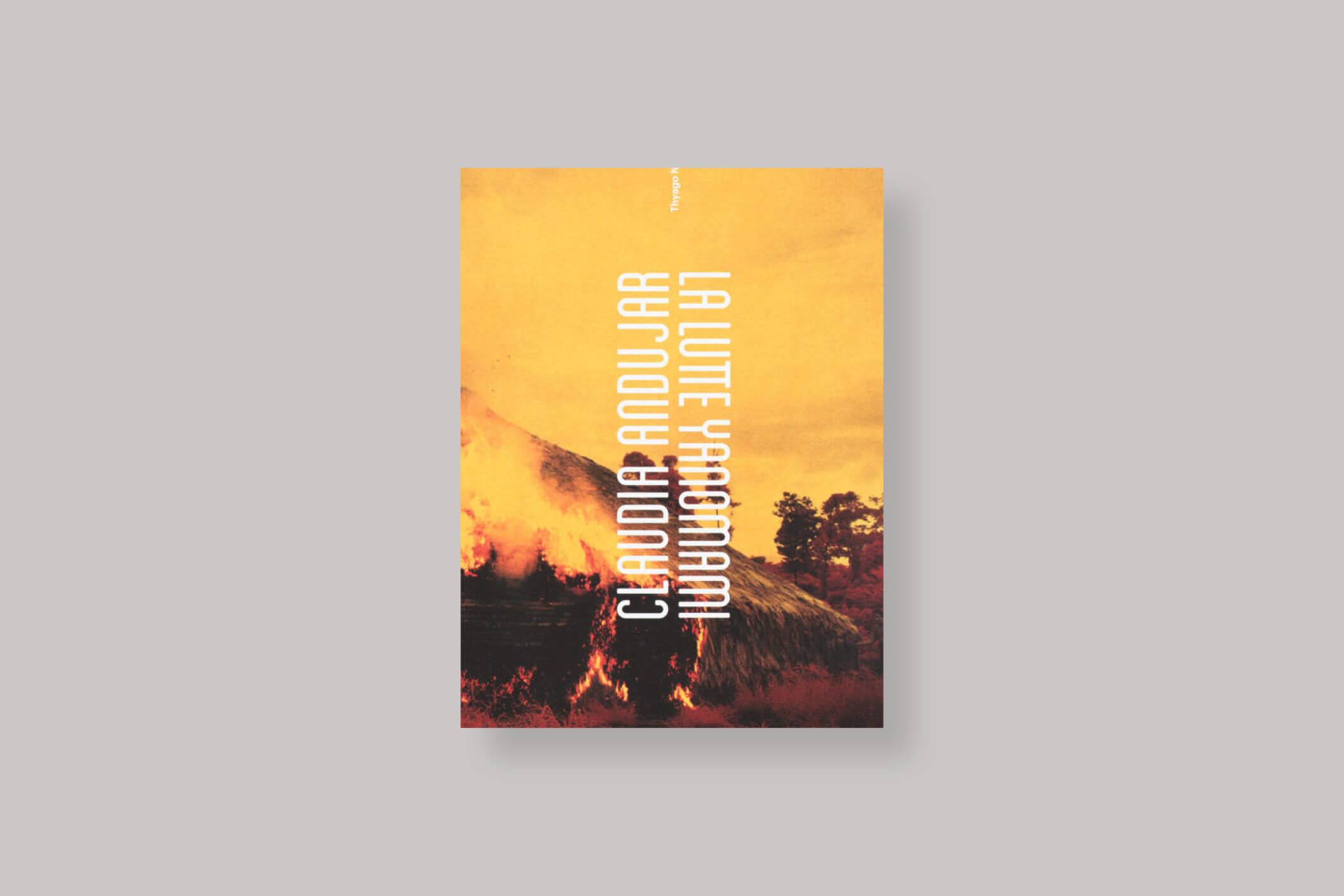 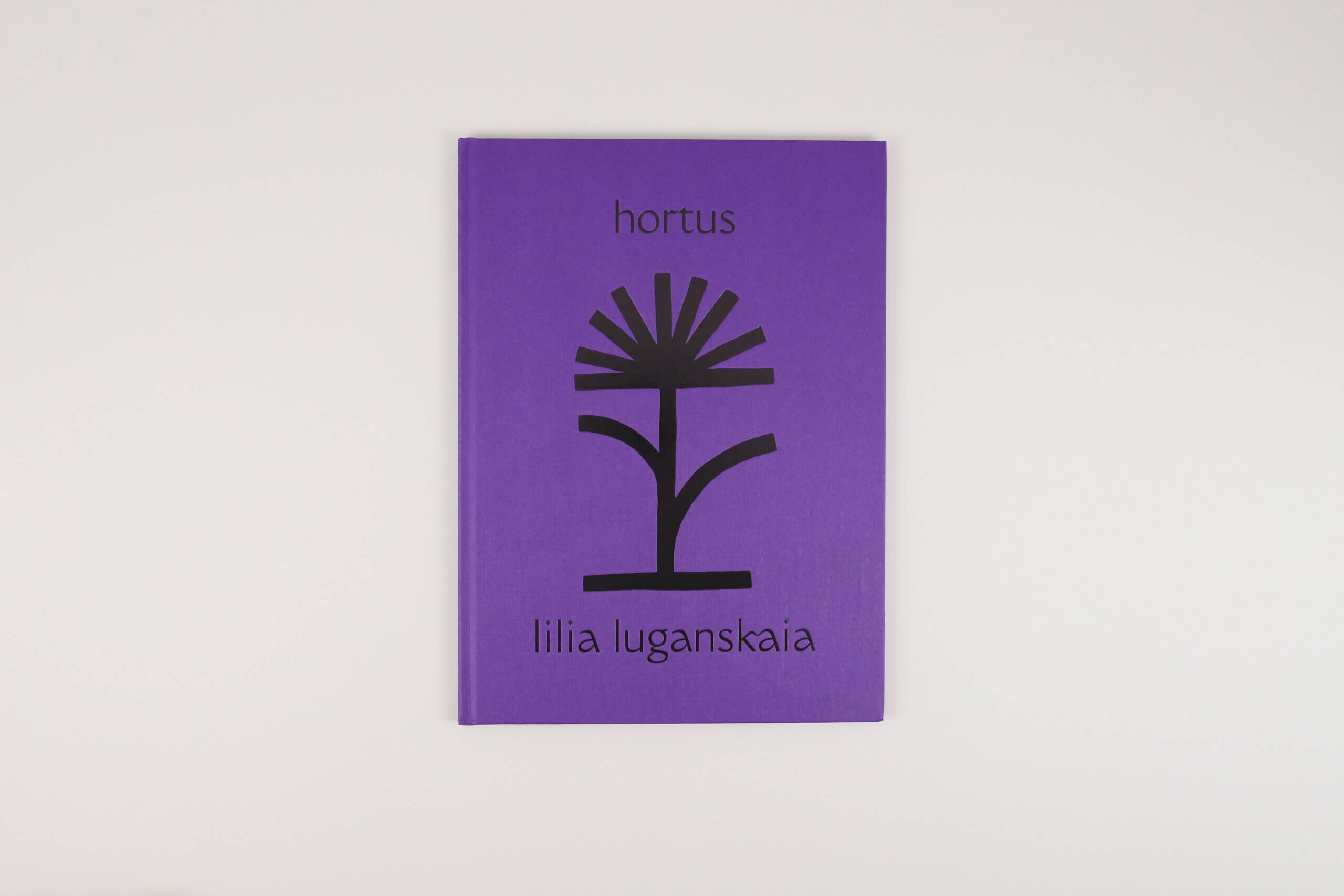