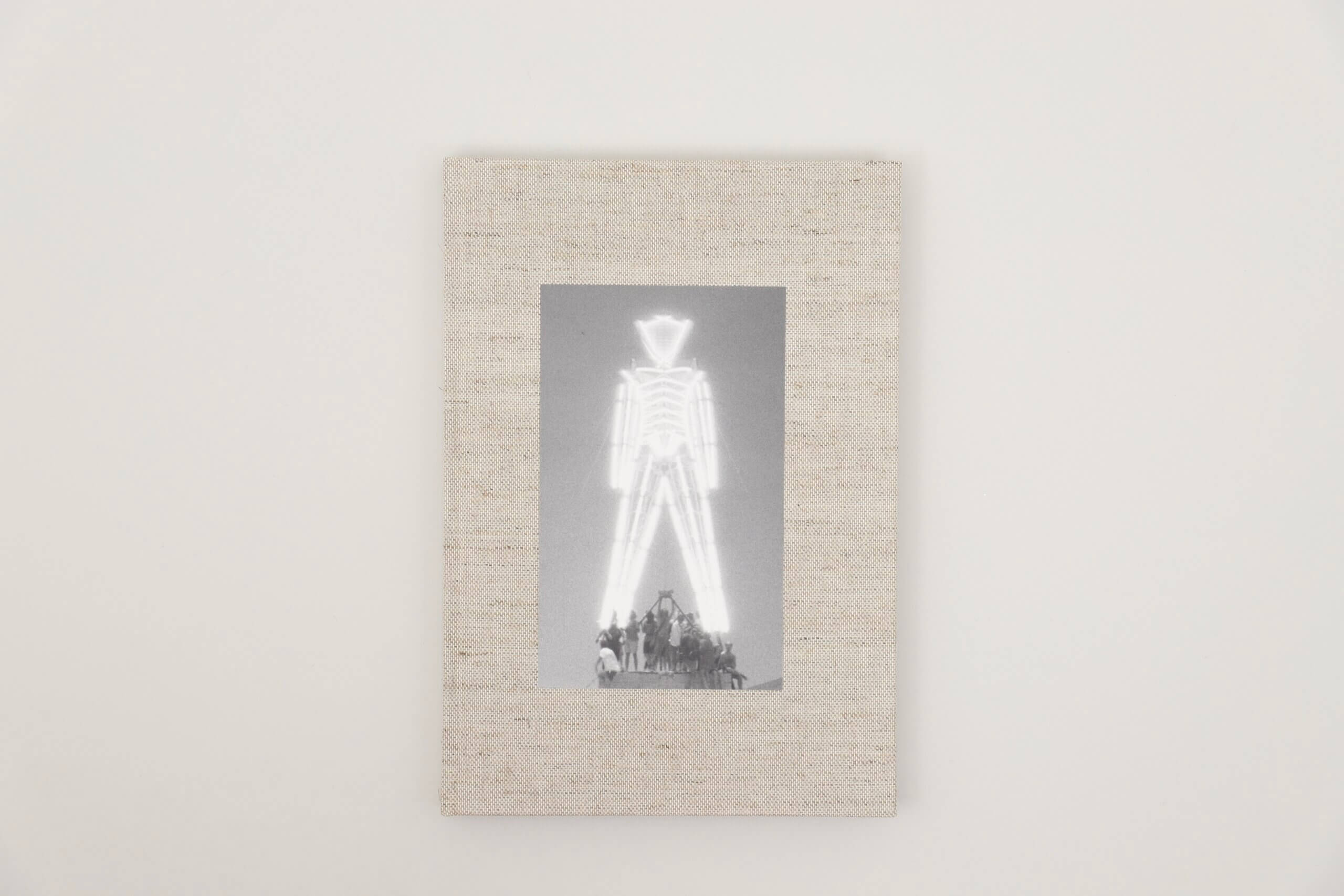 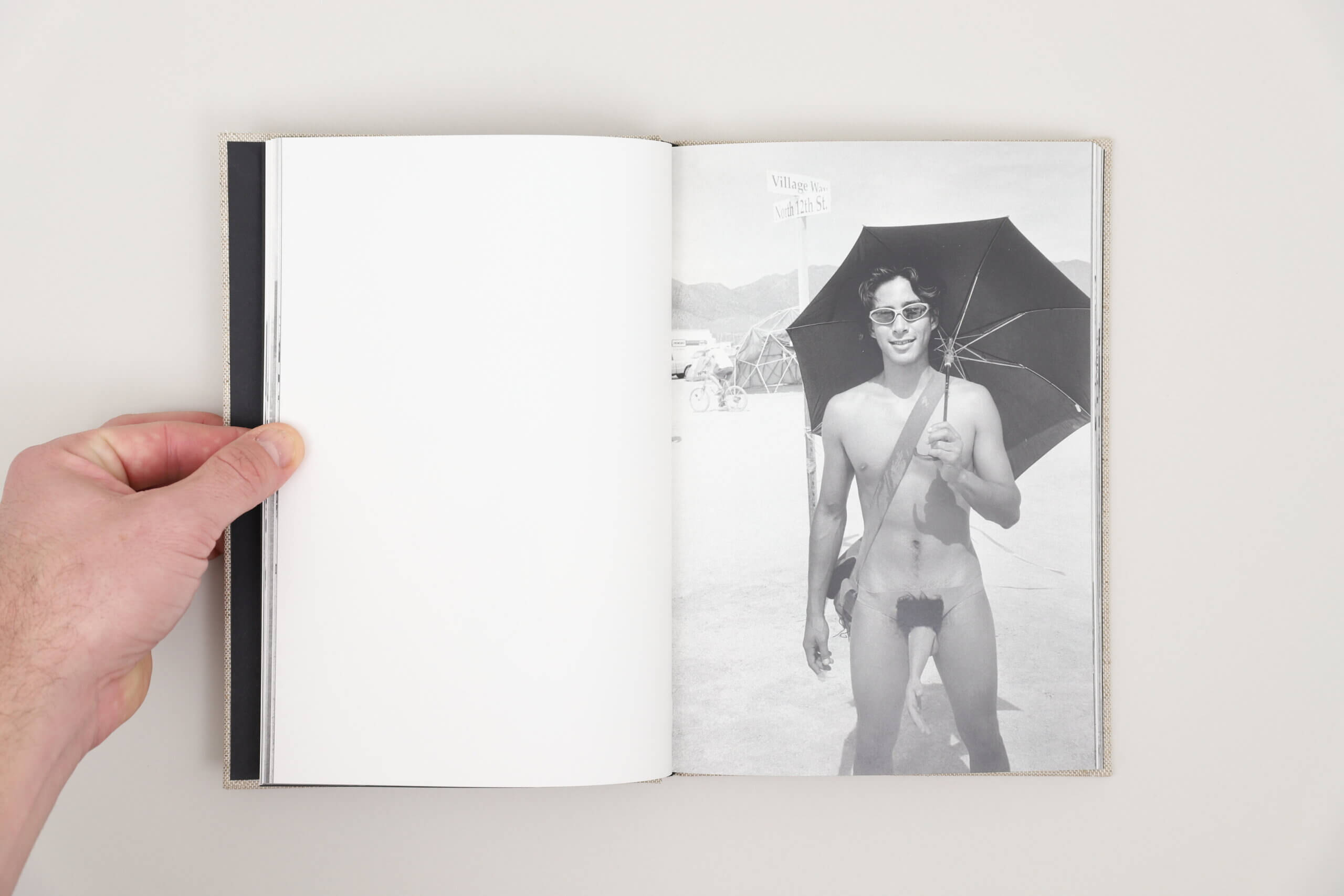 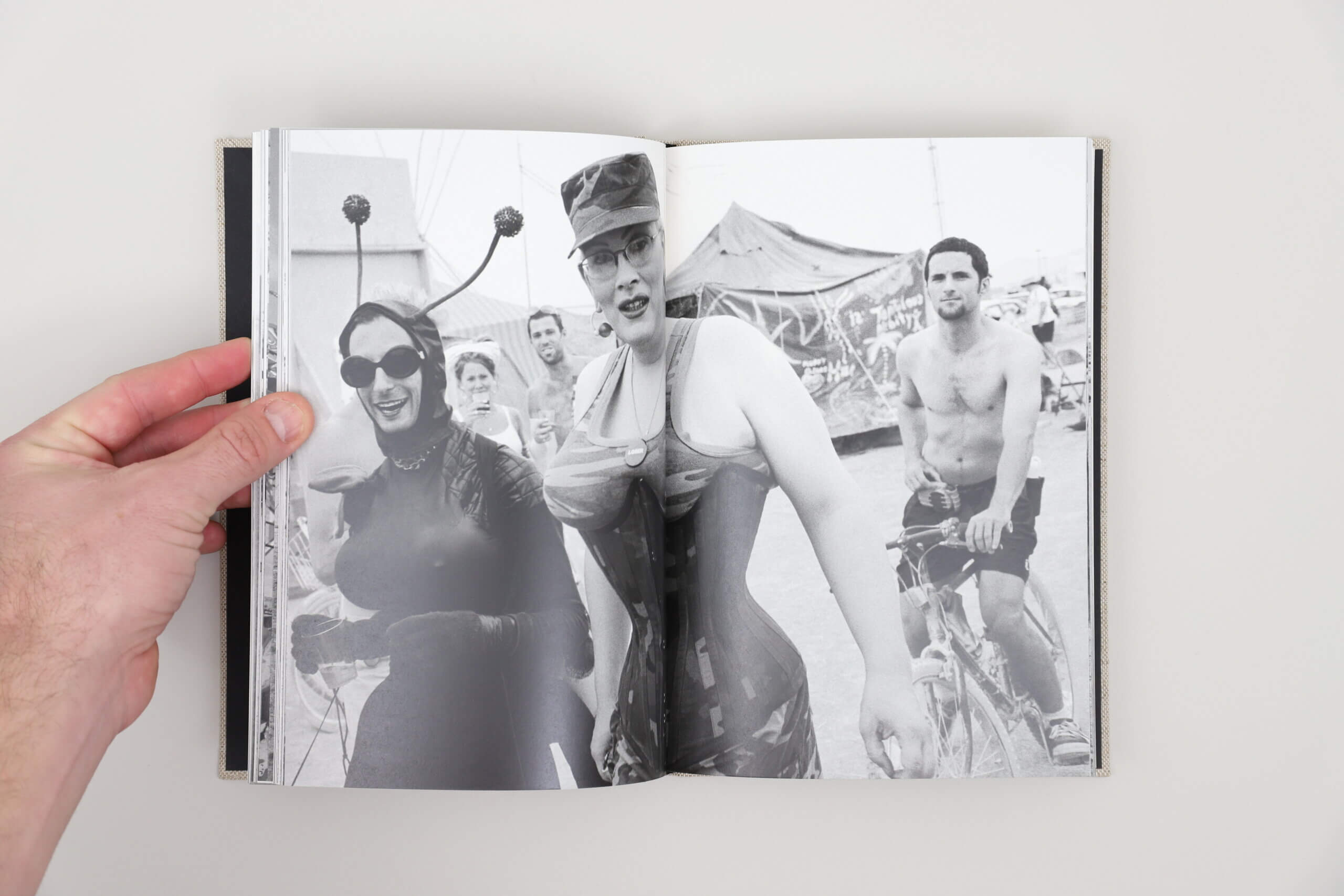 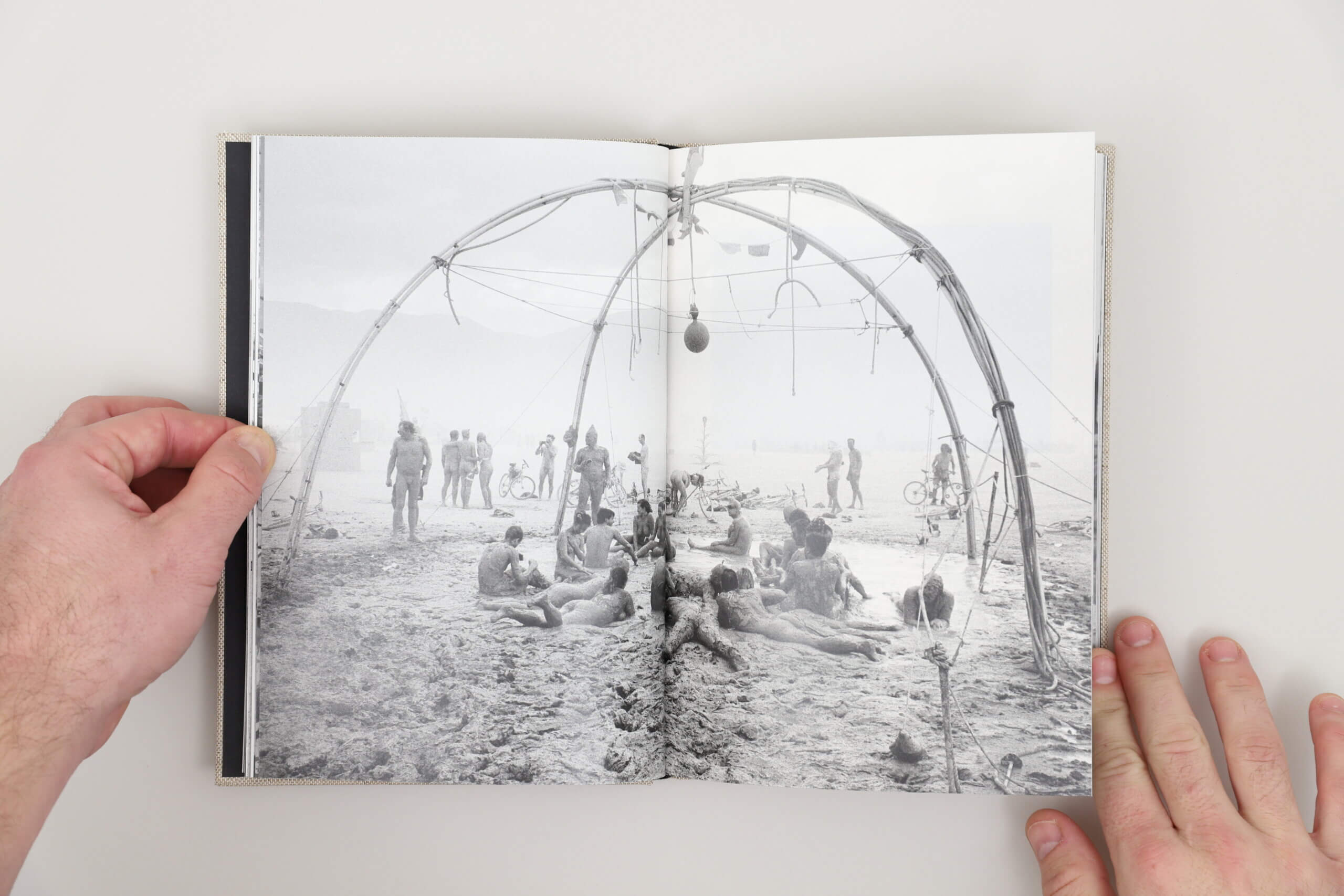 “On June 21, 1986, about twenty people lit a bonfire on Baker Beach, a stretch of sand from which one can admire the Golden Gate Bridge in San Francisco. It is the summer solstice. Like a distant memory of the pagan festivals that their ancestors celebrated in the European countryside for centuries, a human effigy of wood and straw is burned along with that of a dog, to atone for the year’s bad vibes. The little gang is made up of disillusioned thirty-somethings: in these yuppie years, San Francisco, the cradle of the hippie movement, the Black Panthers and hardcore punk, is in a state of decline, and it will be another ten years before Silicon Valley becomes the centre of the modern world. Larry Harvey and his friend Jerry James, a landscape gardener and a carpenter, are almost 40 years old. As bathers from all over the beach flock to see the show, Larry doesn’t immediately realise that he is witnessing the birth of something huge. Of course, he will have to go through his own little path before revealing it to the world, when neighbours cut up the totem pole stored in a car park with a chainsaw, or during the evening of 1990 when furious cops put a definitive end to the Baker Beach wakes by trampling on the still smouldering ashes of the Man. But from the exodus of ’91, when a hundred burners boarded vans bound for Nevada with enough to last a week without going to Walmart, Burning Man was to become the biggest rave of the digital age, the carnival of geeks, the Mecca where every hipster must make his Hajj.”
Yan Morvan 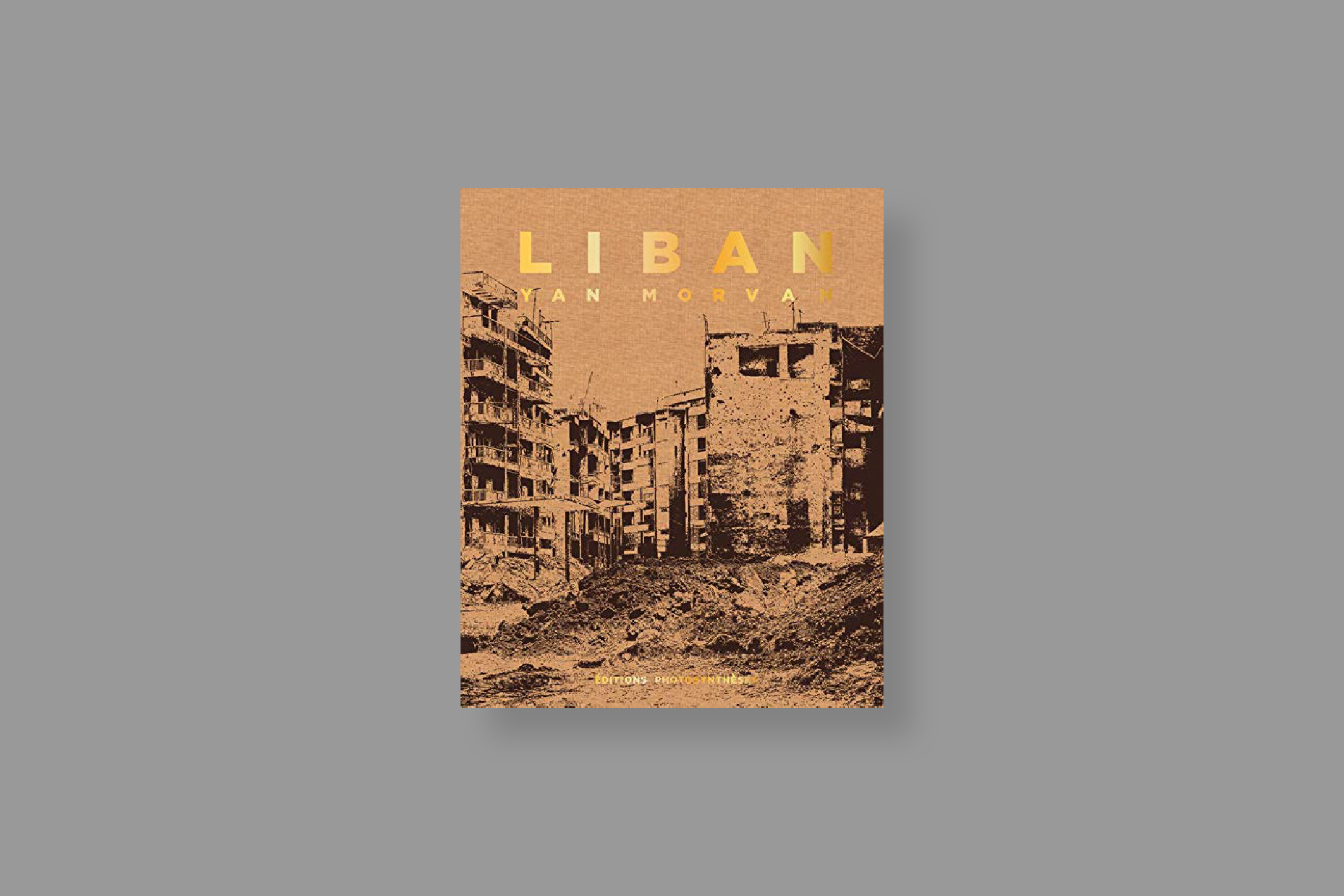 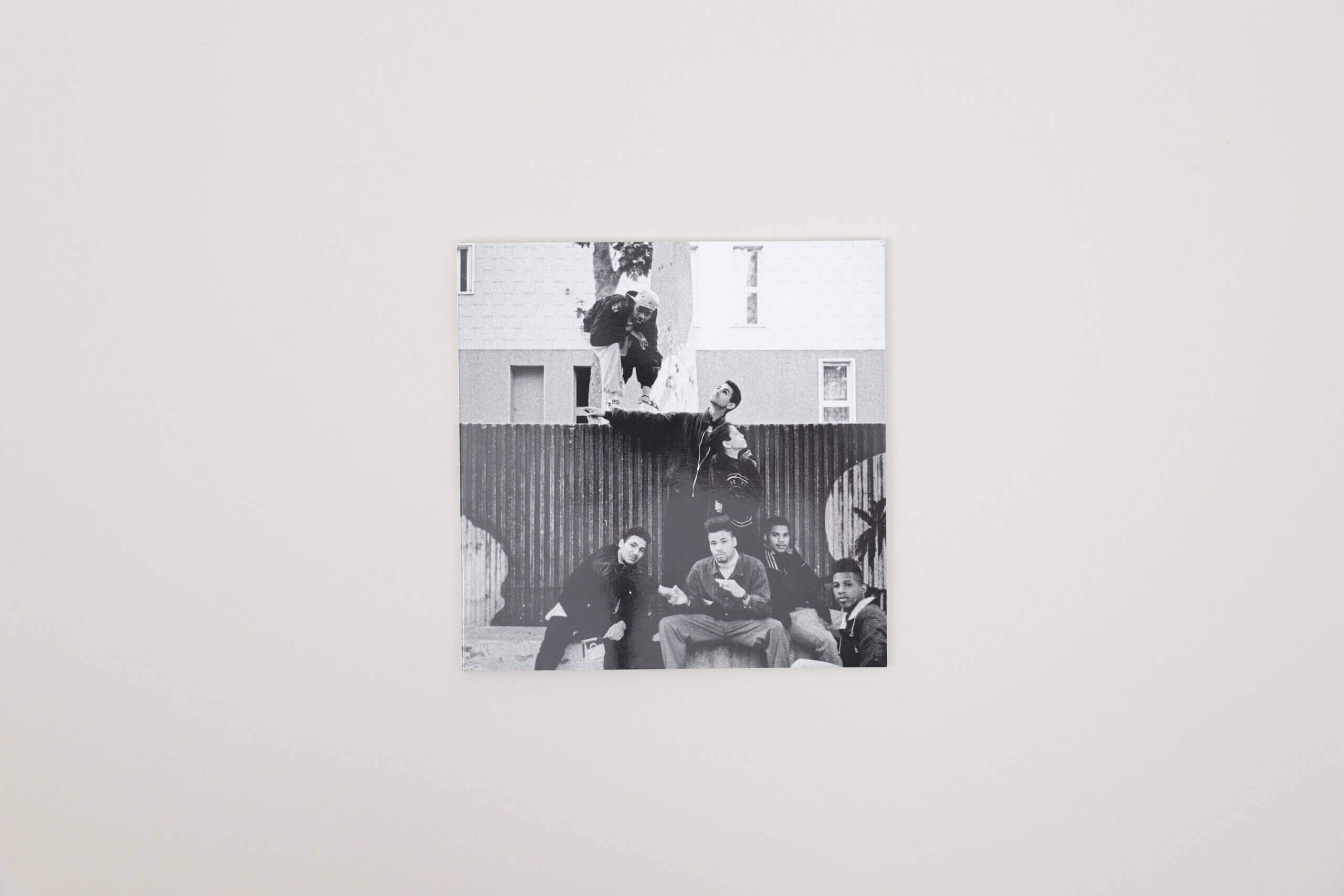 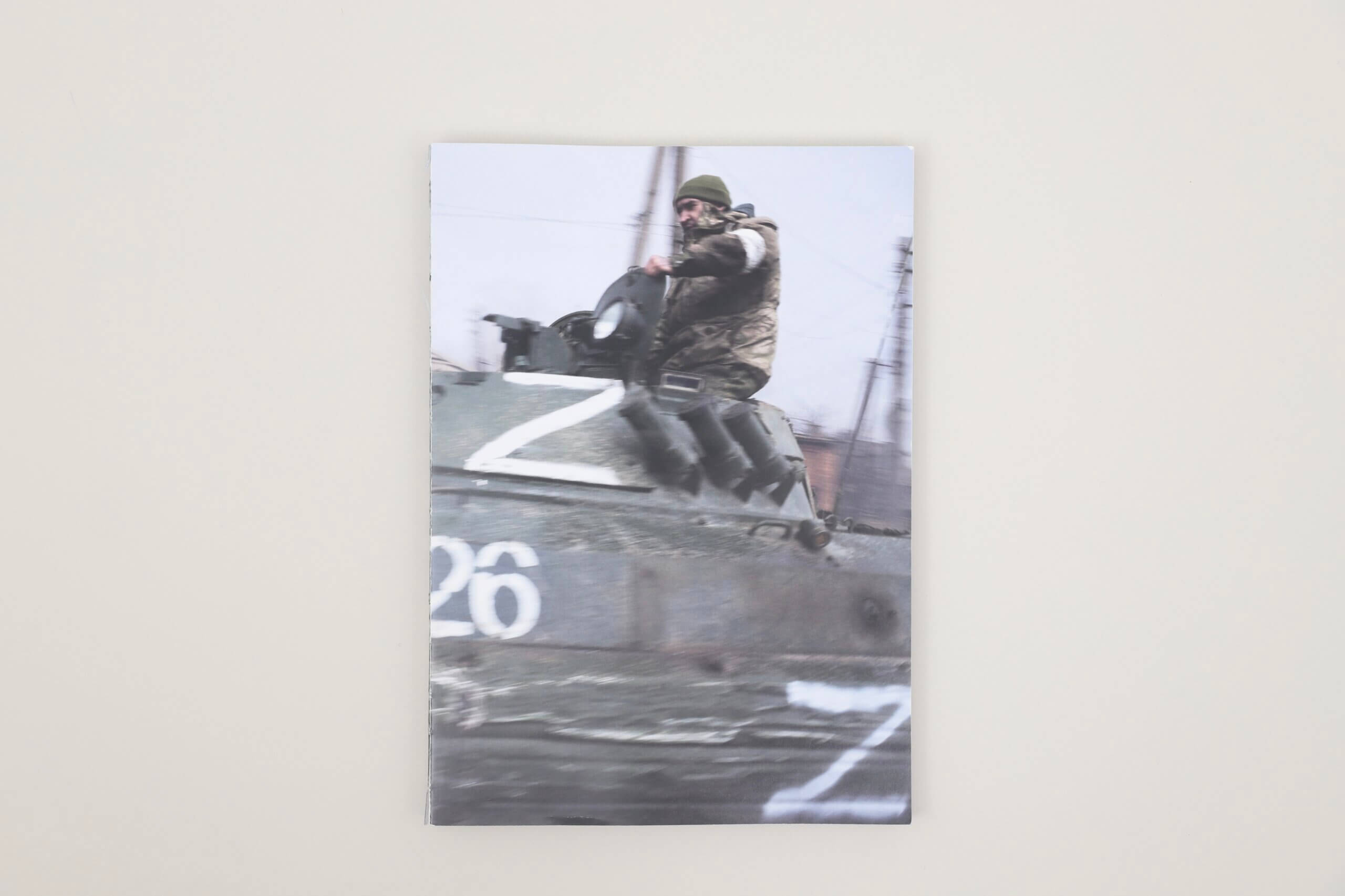 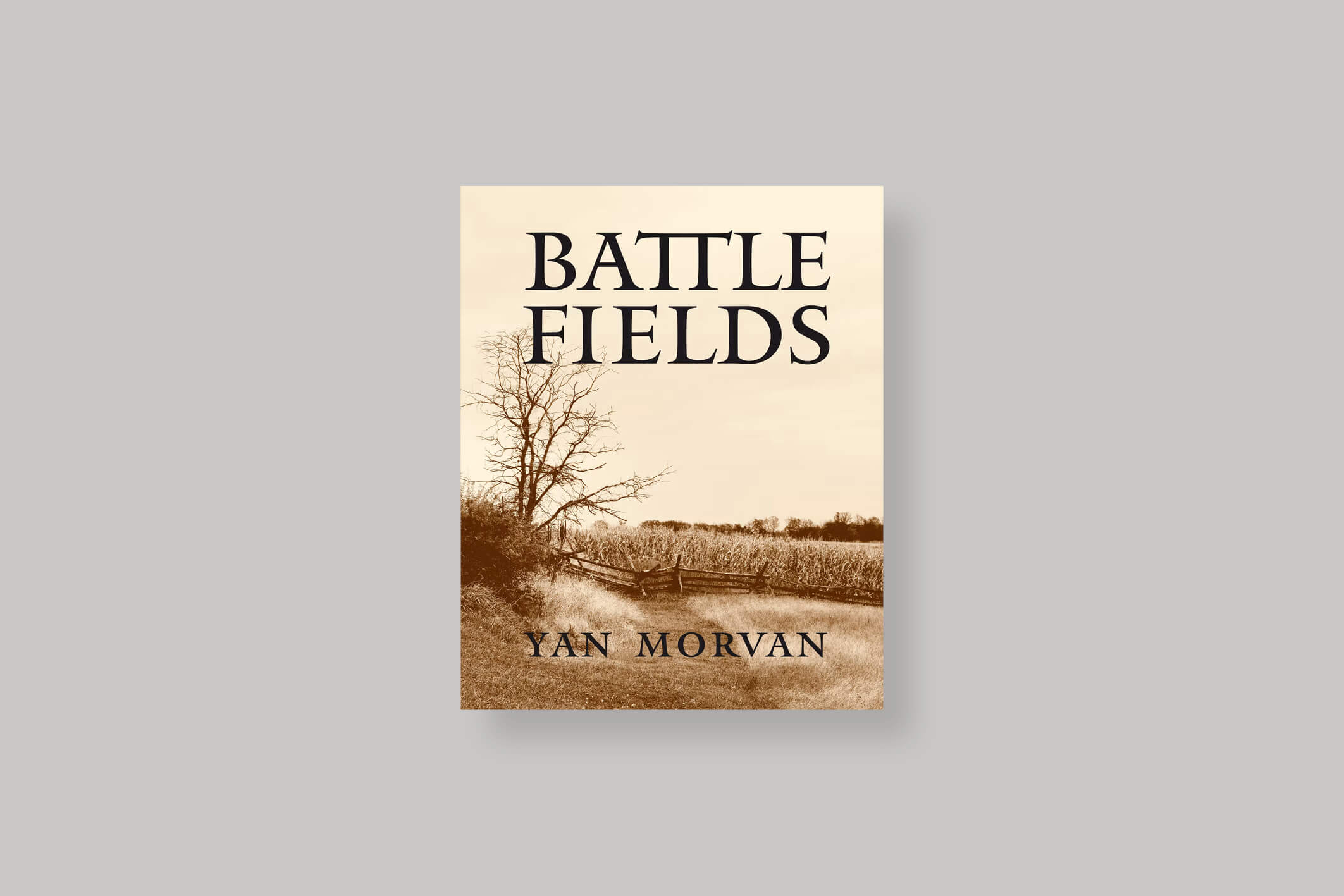