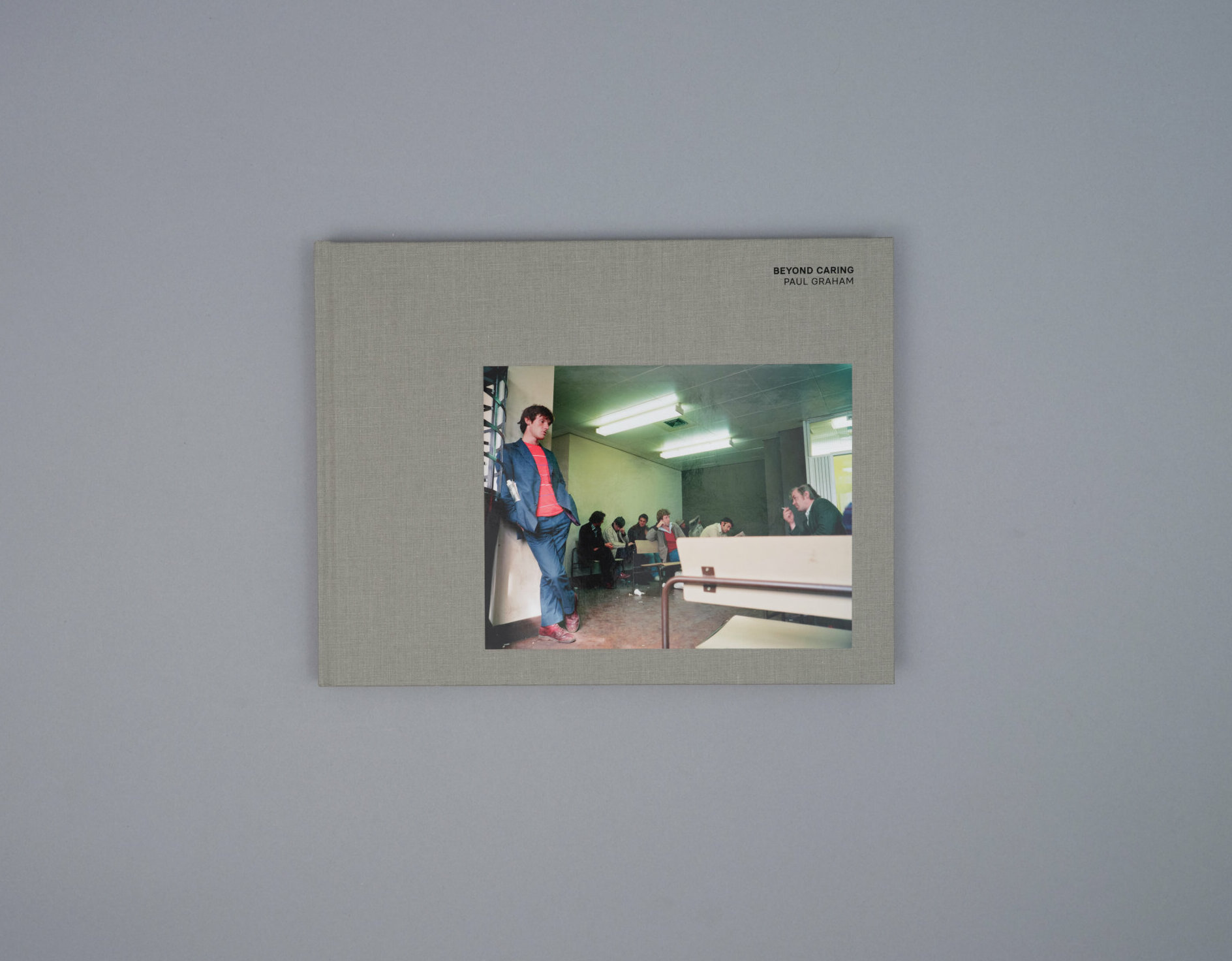 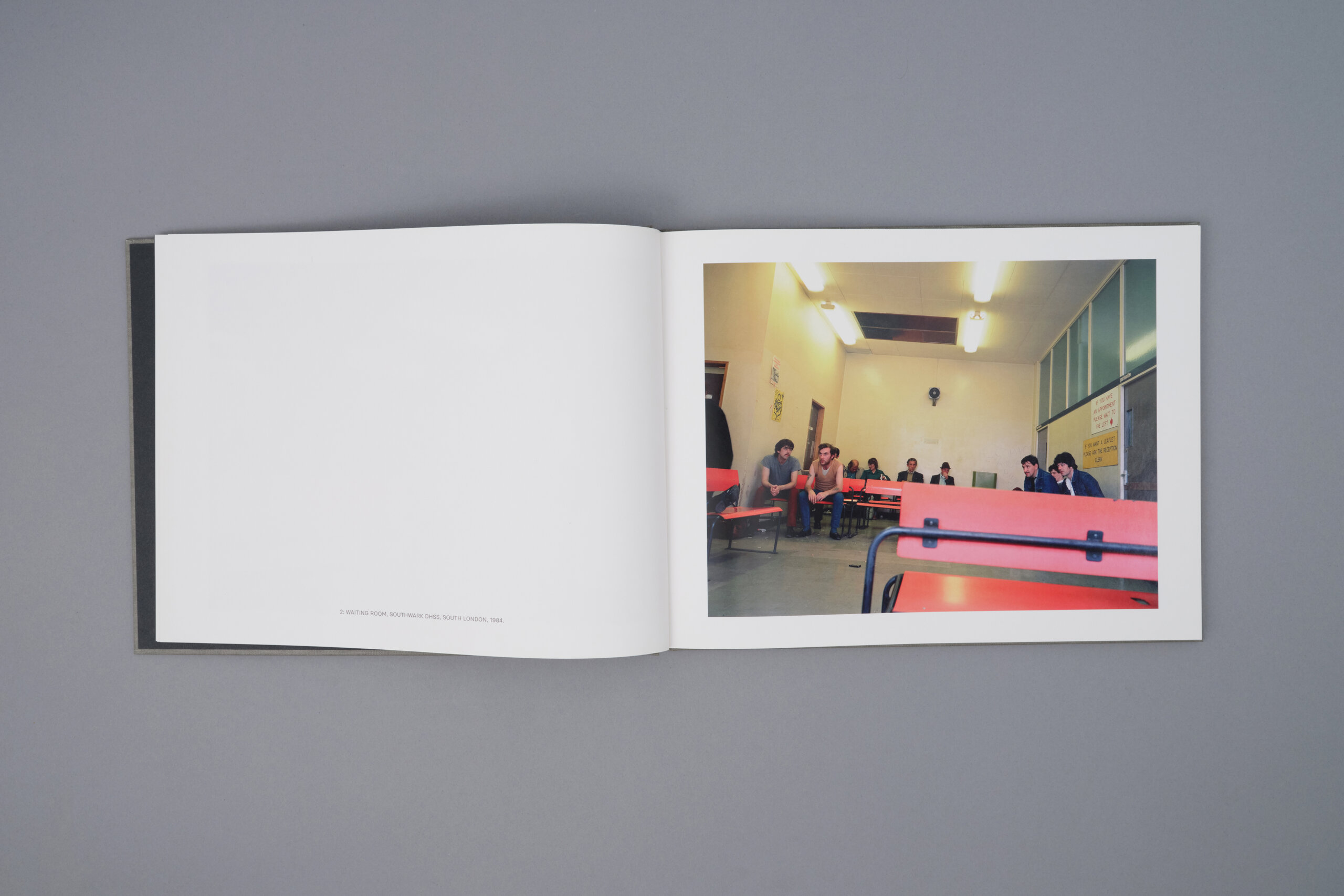 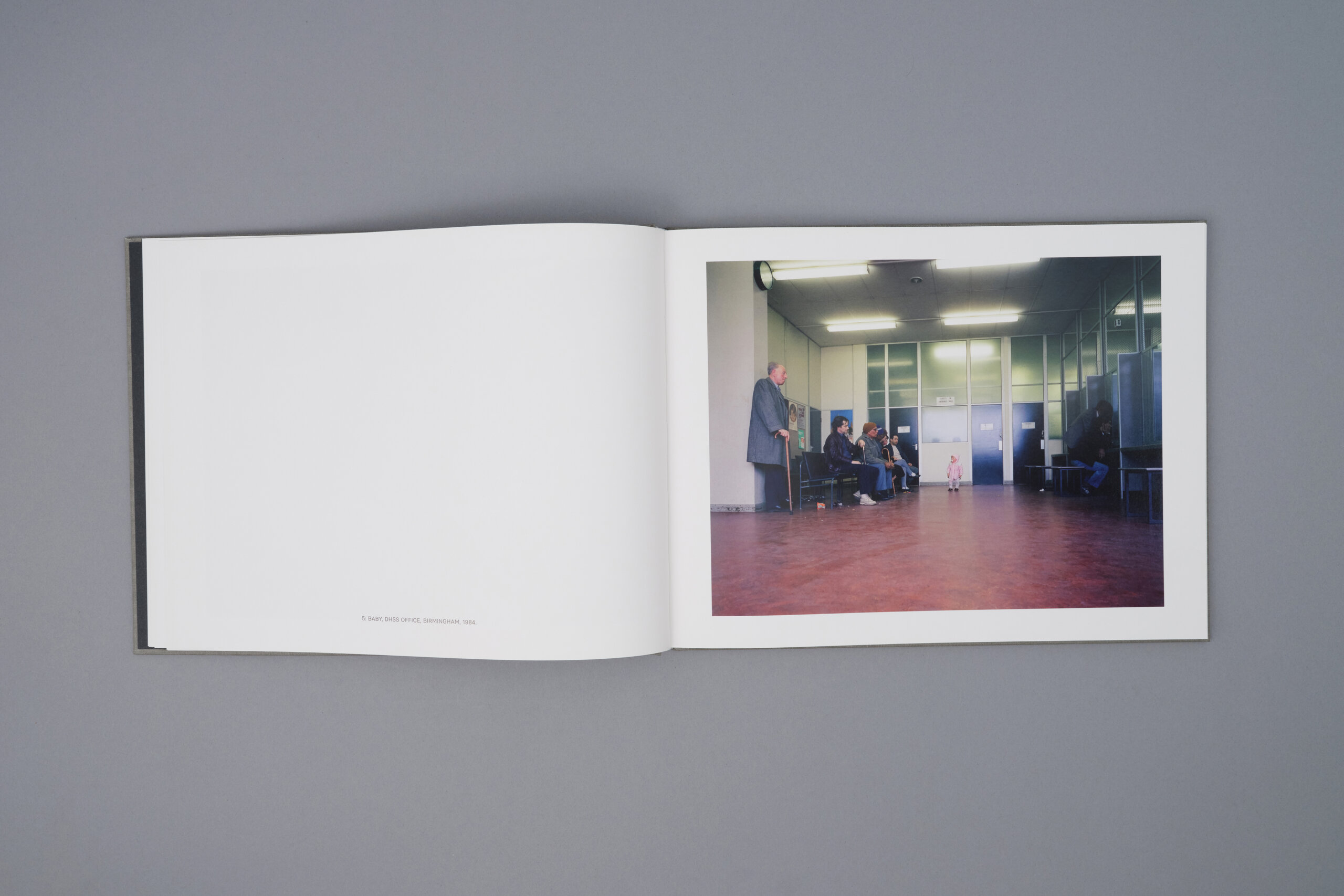 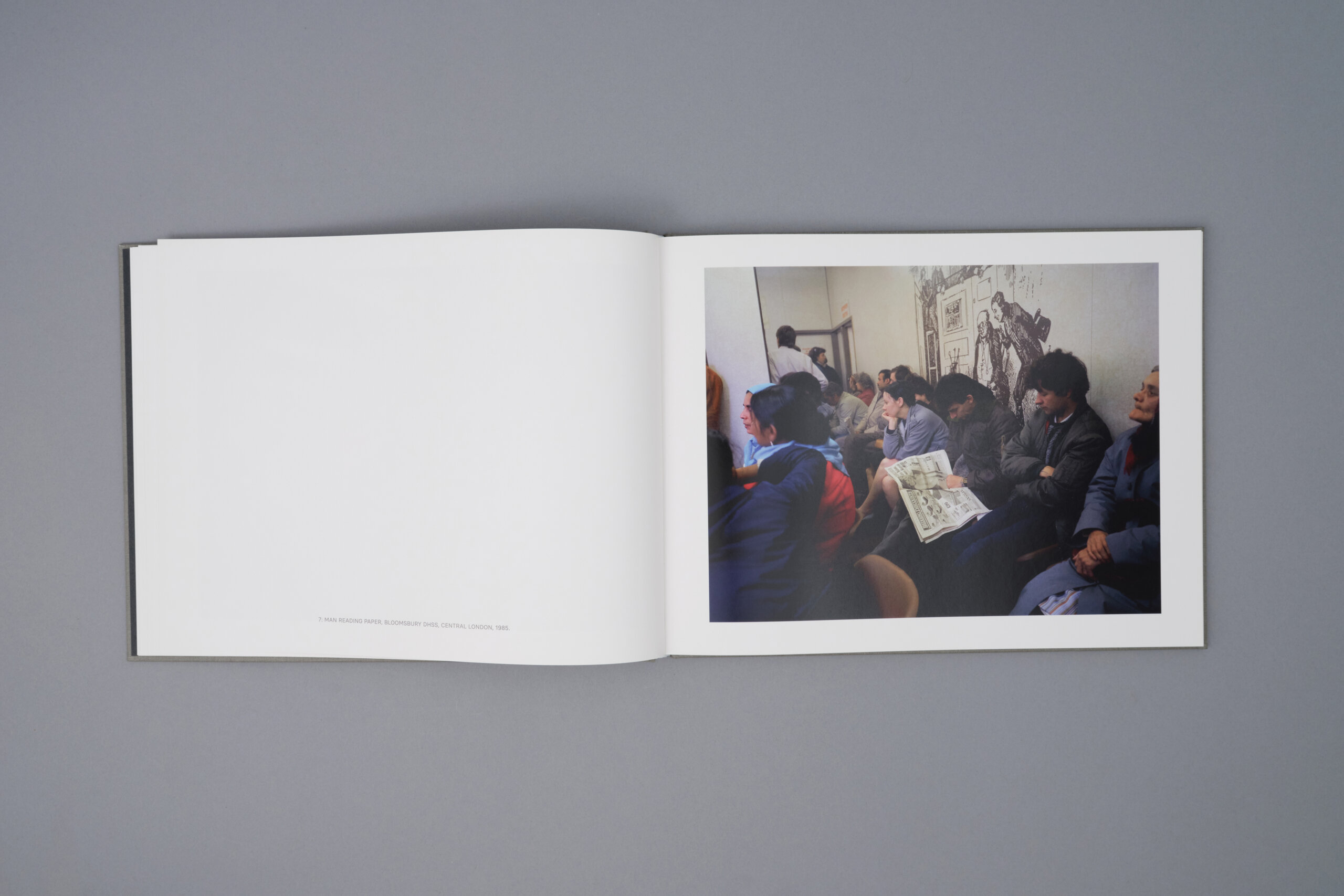 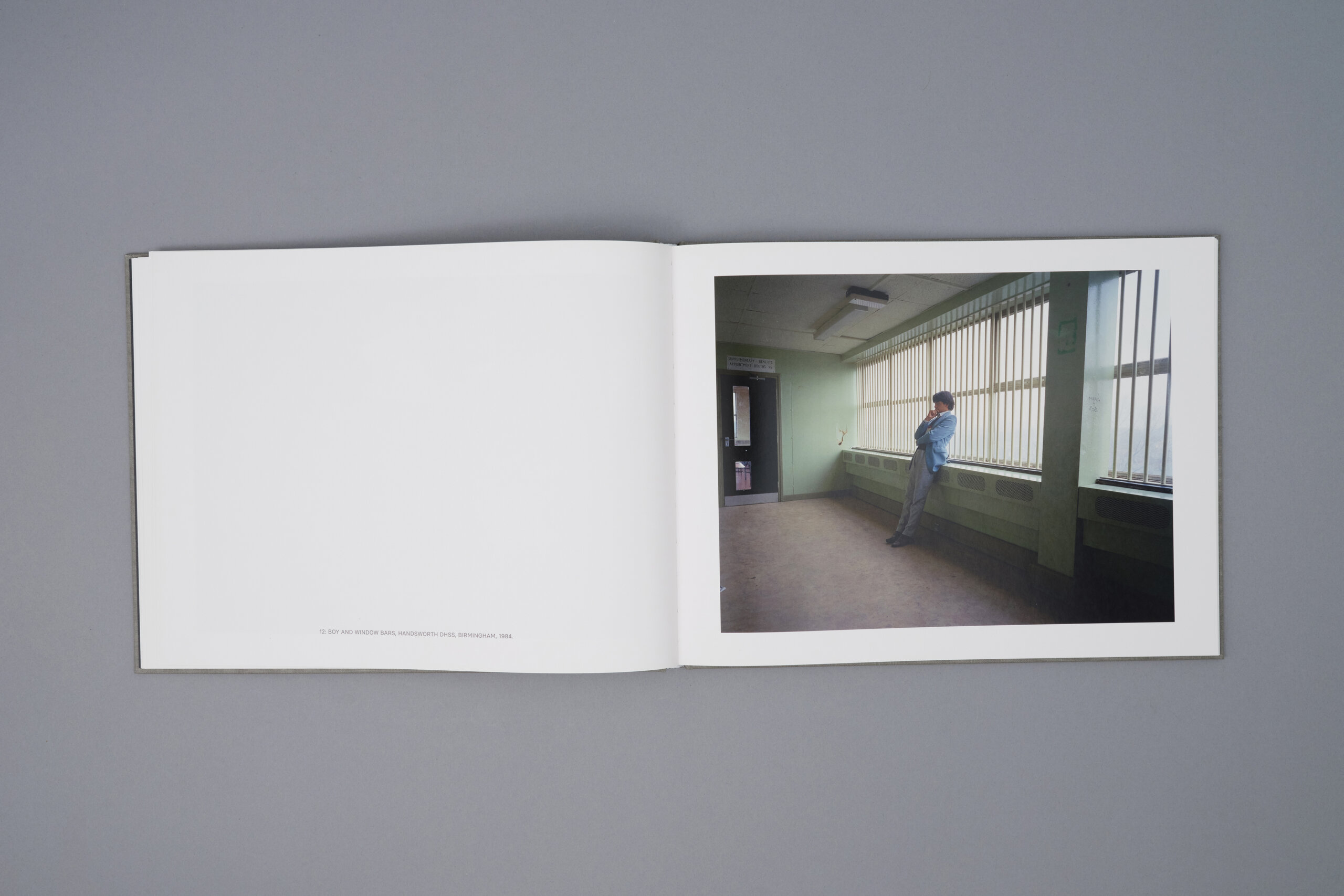 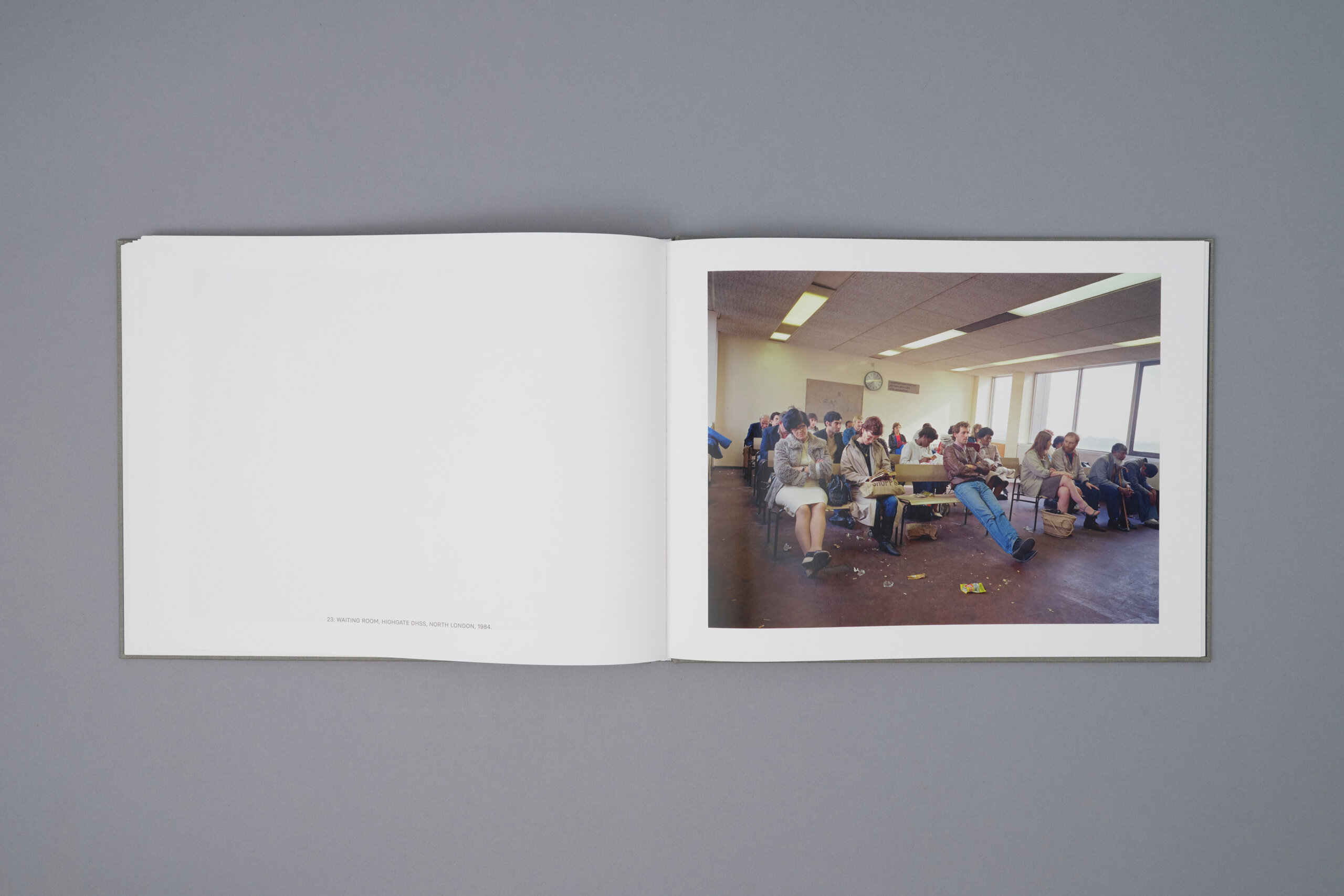 Originally self-published in 1985, Paul Graham’s renowned series, ‘Beyond Caring’, was made in the waiting rooms and corridors of the Social Security and Unemployment offices around the UK, documenting the long waits, queues and poor conditions of an overburdened system, to produce a powerful series of photographs conveying the hardship people experienced.

Denied official permission to make the work, Graham’s photographs were taken discreetly, usually without looking through the camera, resulting in a spatial disorientation that emphasised the unmoored distress of vulnerable citizens. The work shocked many on its release – leading Magnum photographers were outraged by its use of colour in a classic documentary topic, while others celebrated how it straddled the world of activism and art (it was exhibited at both Trade Union conferences and the Museum of Modern Art, New York). Graham forged a fresh form of engaged photography, mixing elements of social documentary, ‘new colour’ and reportage to create a striking body of work that endures to this day.

Many decades have passed since their making in 1984, but these images have grown not only in photographic importance, but also as a unique historic record of the mid-1980s unemployment crisis in the UK. This edition of Beyond Caring is part of Graham’s iconic 1980’s trilogy of UK books, being republished by MACK, which also includes A1 – The Great North Road (2020) and Troubled Land (Spring 2022). 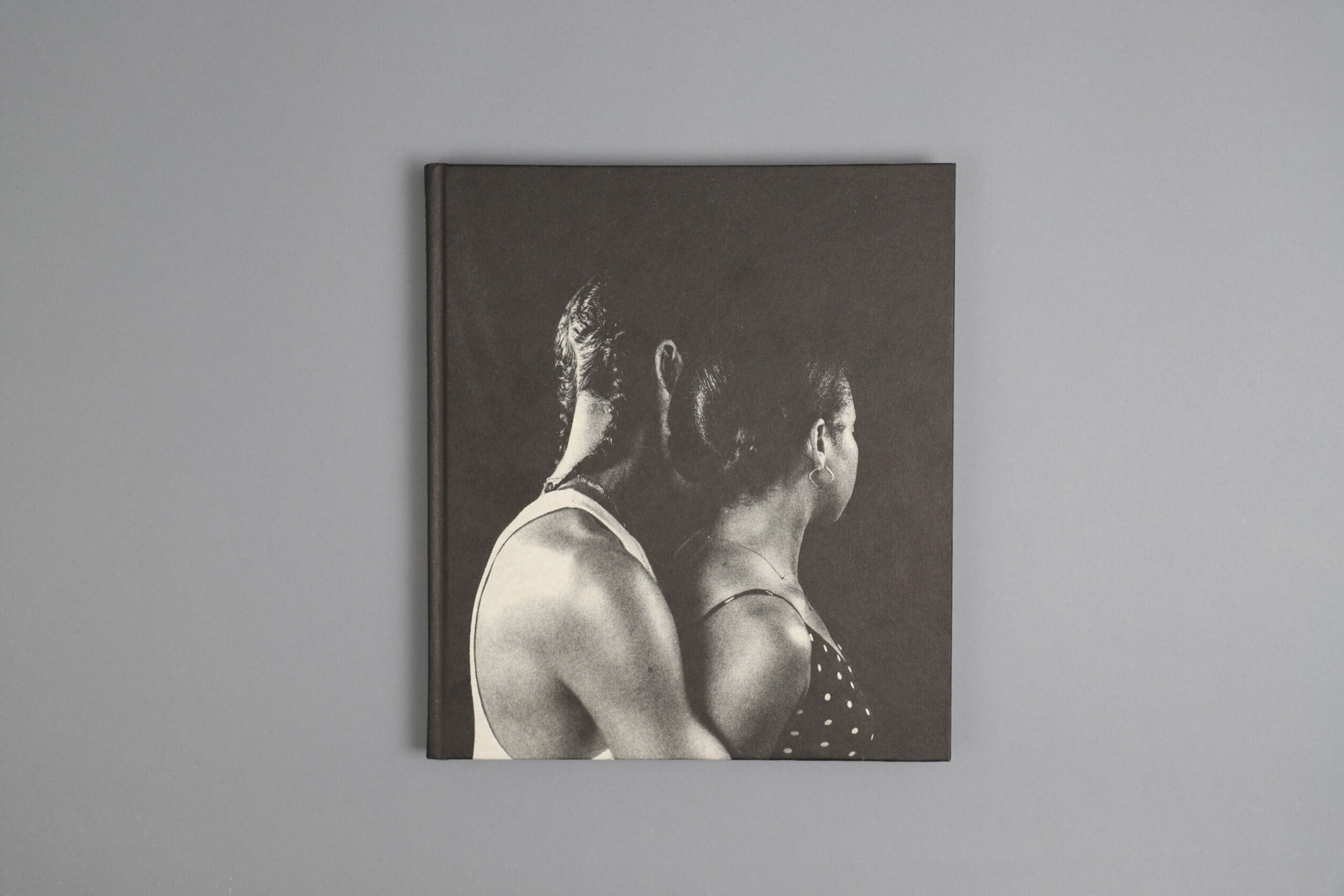 I Can’t Stand To See You Cry 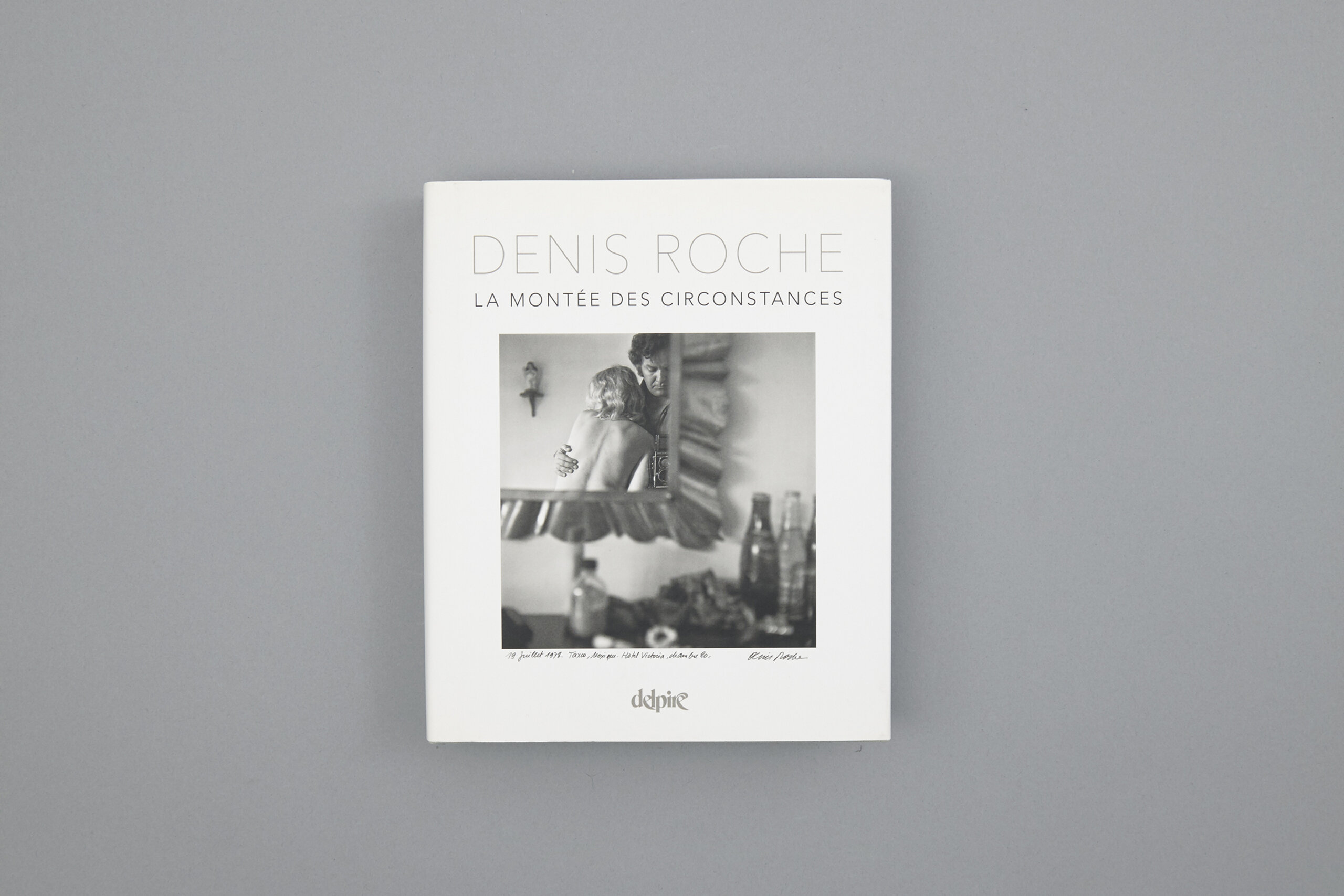 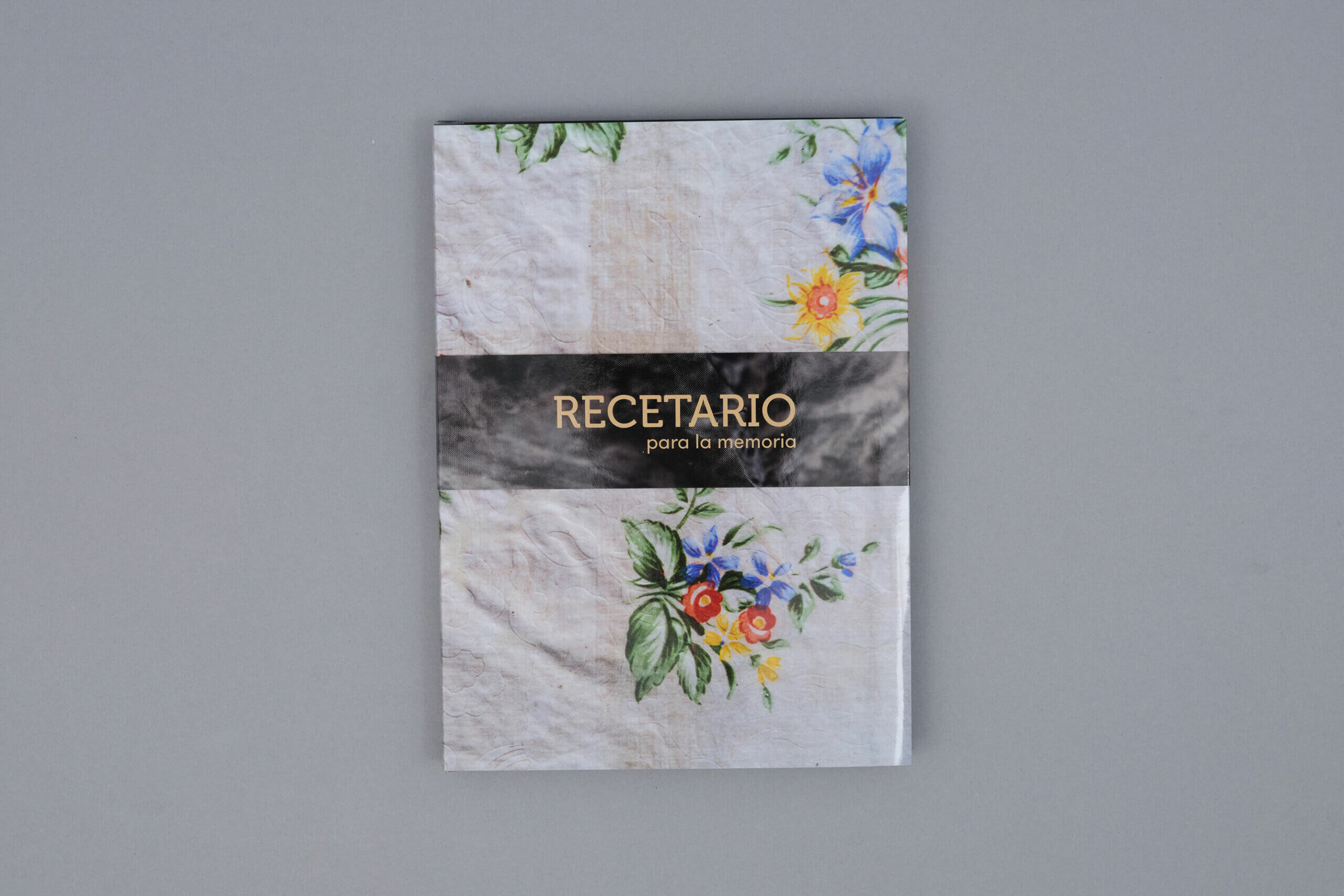 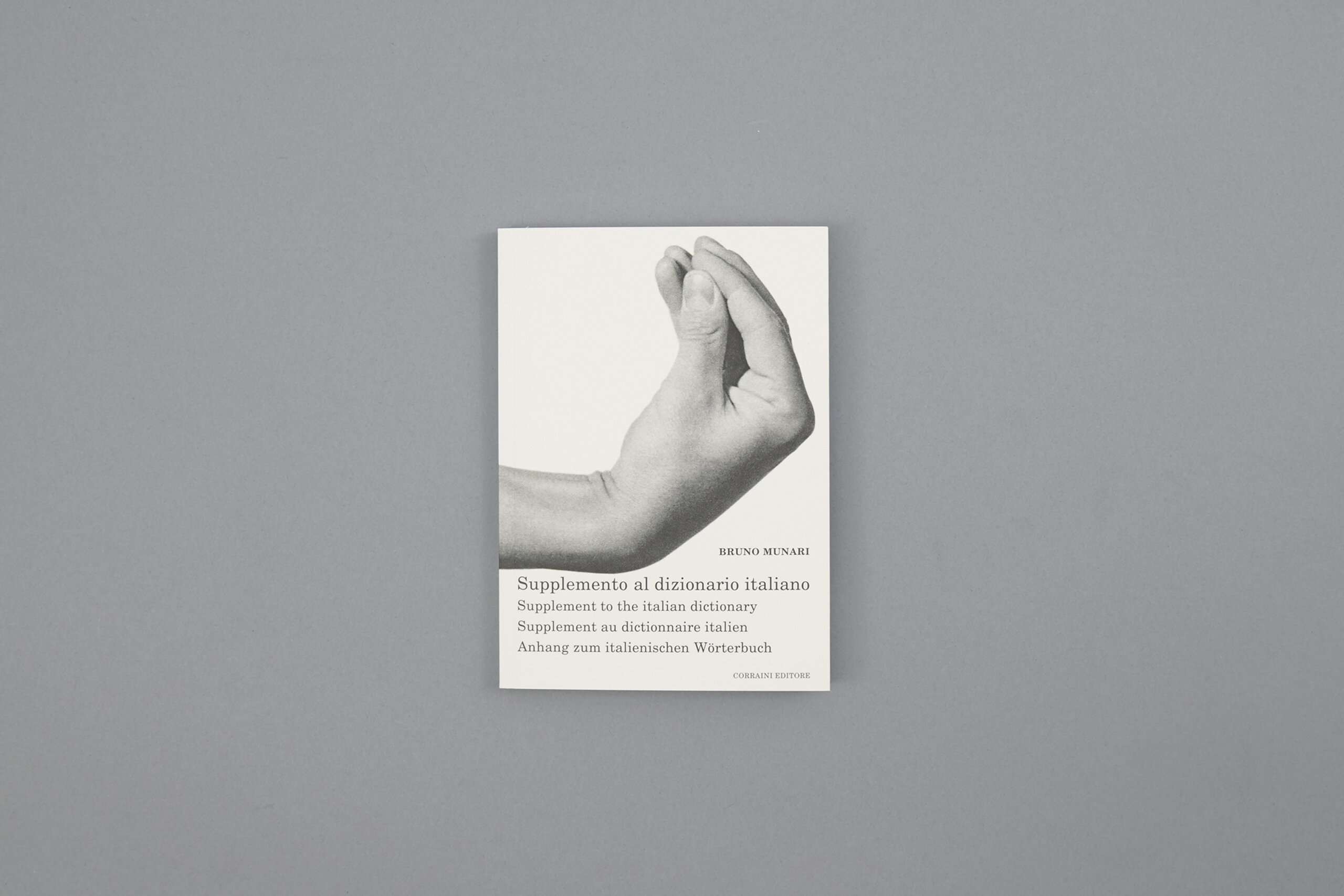