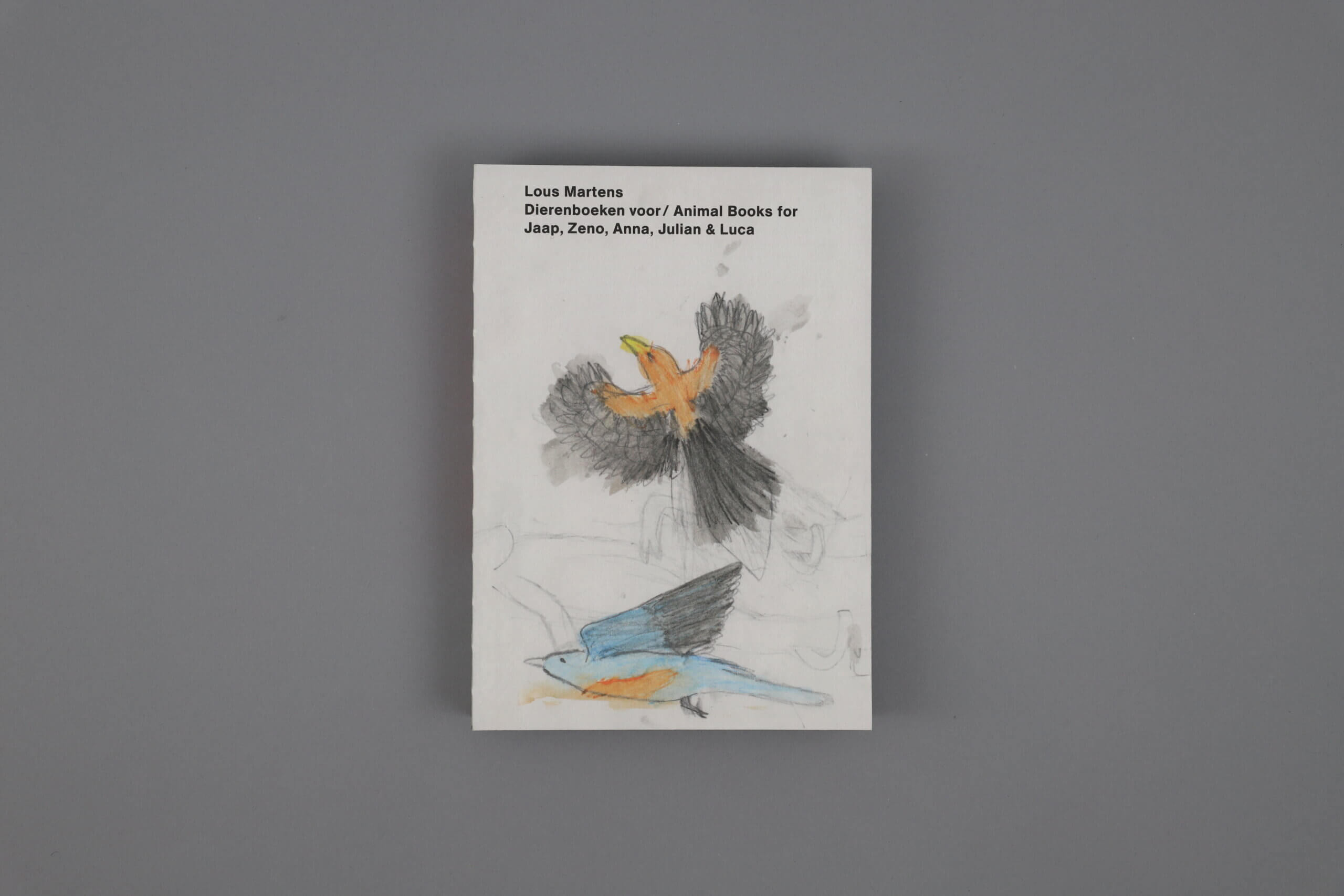 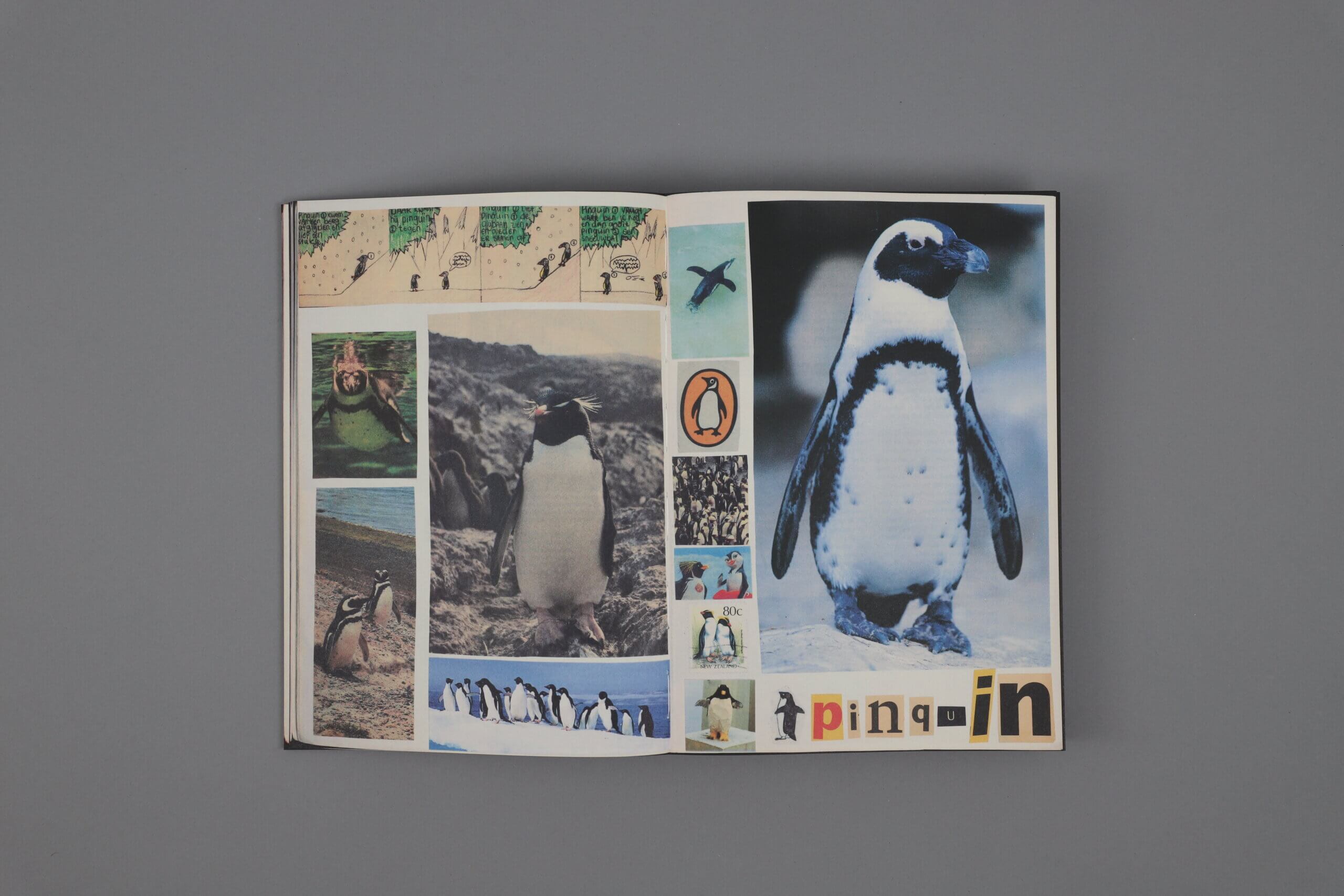 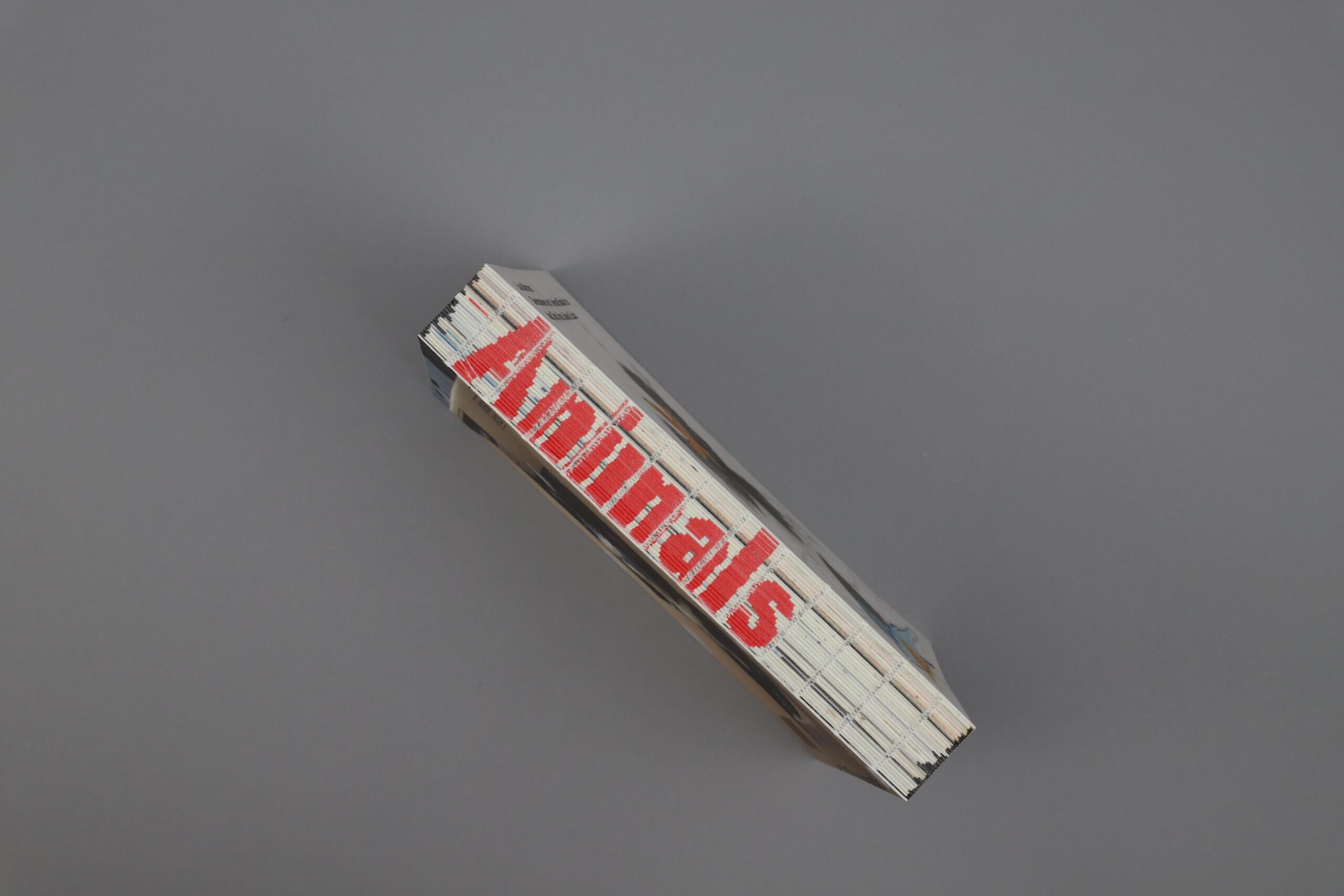 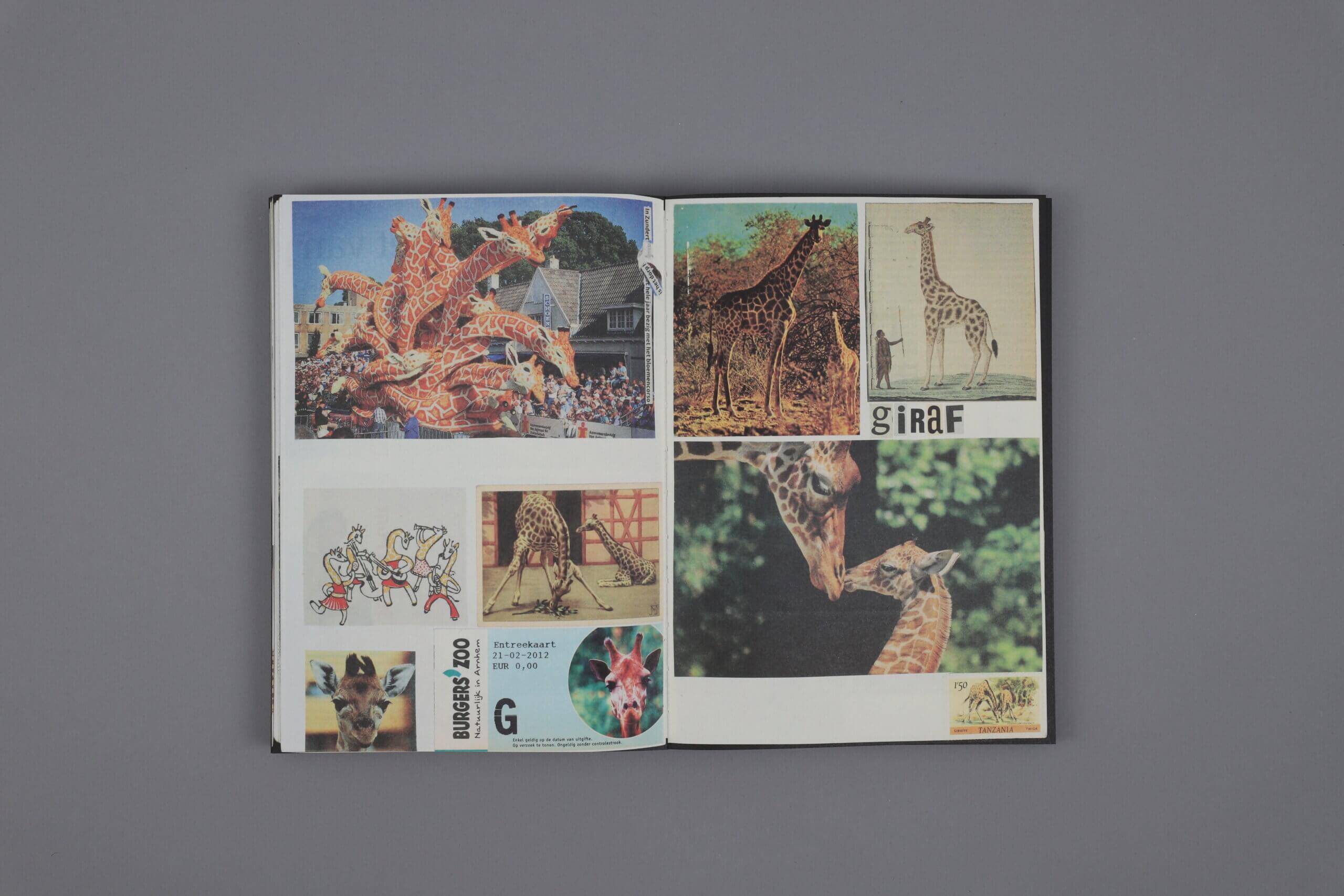 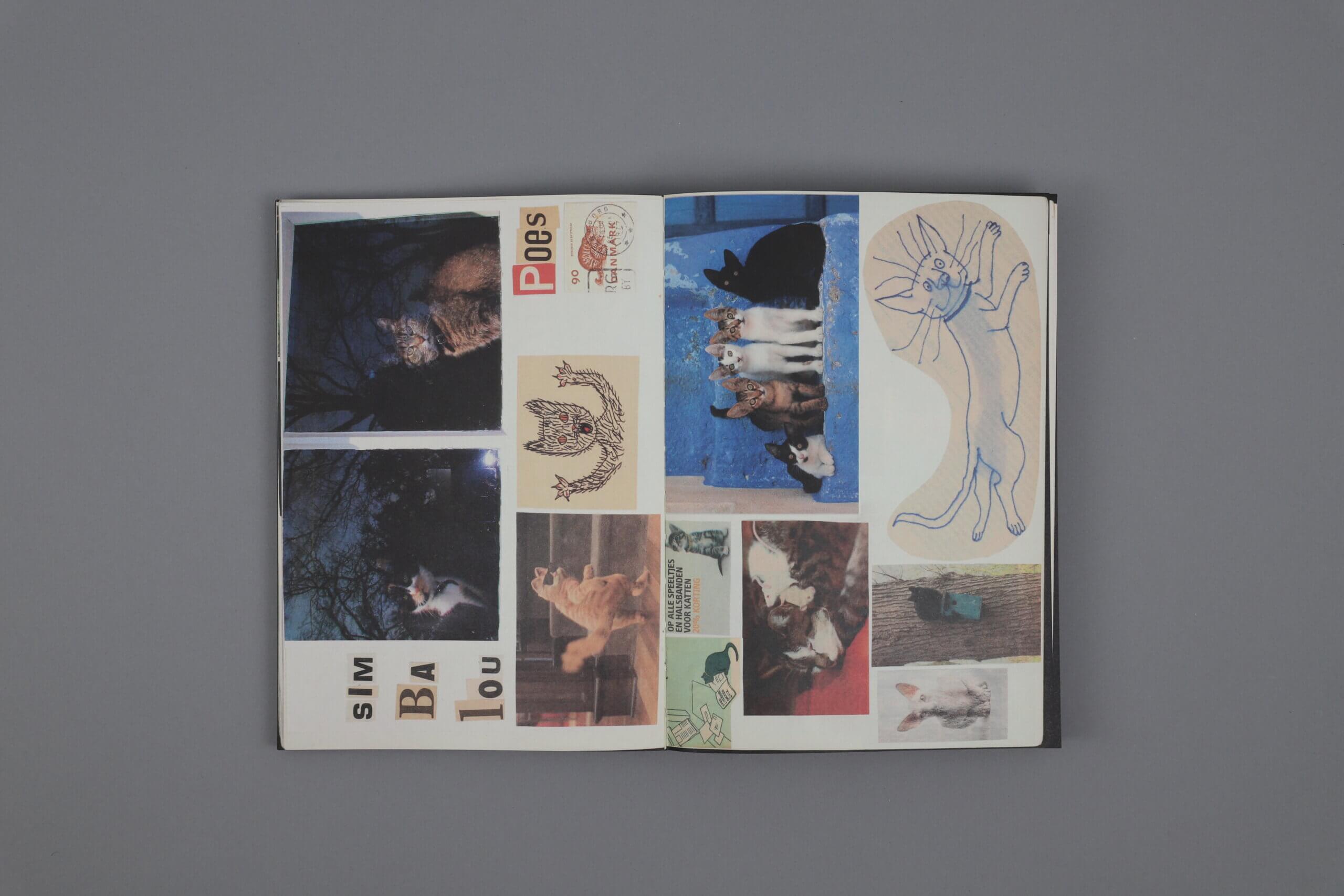 Lous Martens has five grandchildren – Jaap, Zeno, Anna, Julian and Luca – and has started making an animal album for each new addition to the family. Although it’s been seventeen years since the first one, Jaap, was born, none of the five books are finished yet. Consisting of animal pictures glued together loosely and cut from newspapers and magazines of art, literature, and science, as well as stamps and photographs from advertising brochures, the books are fun to read because they evolve as new items are added. Interestingly, the books were never intended to be published, but are now collected in one large volume, the embodiment of family love and devotion. 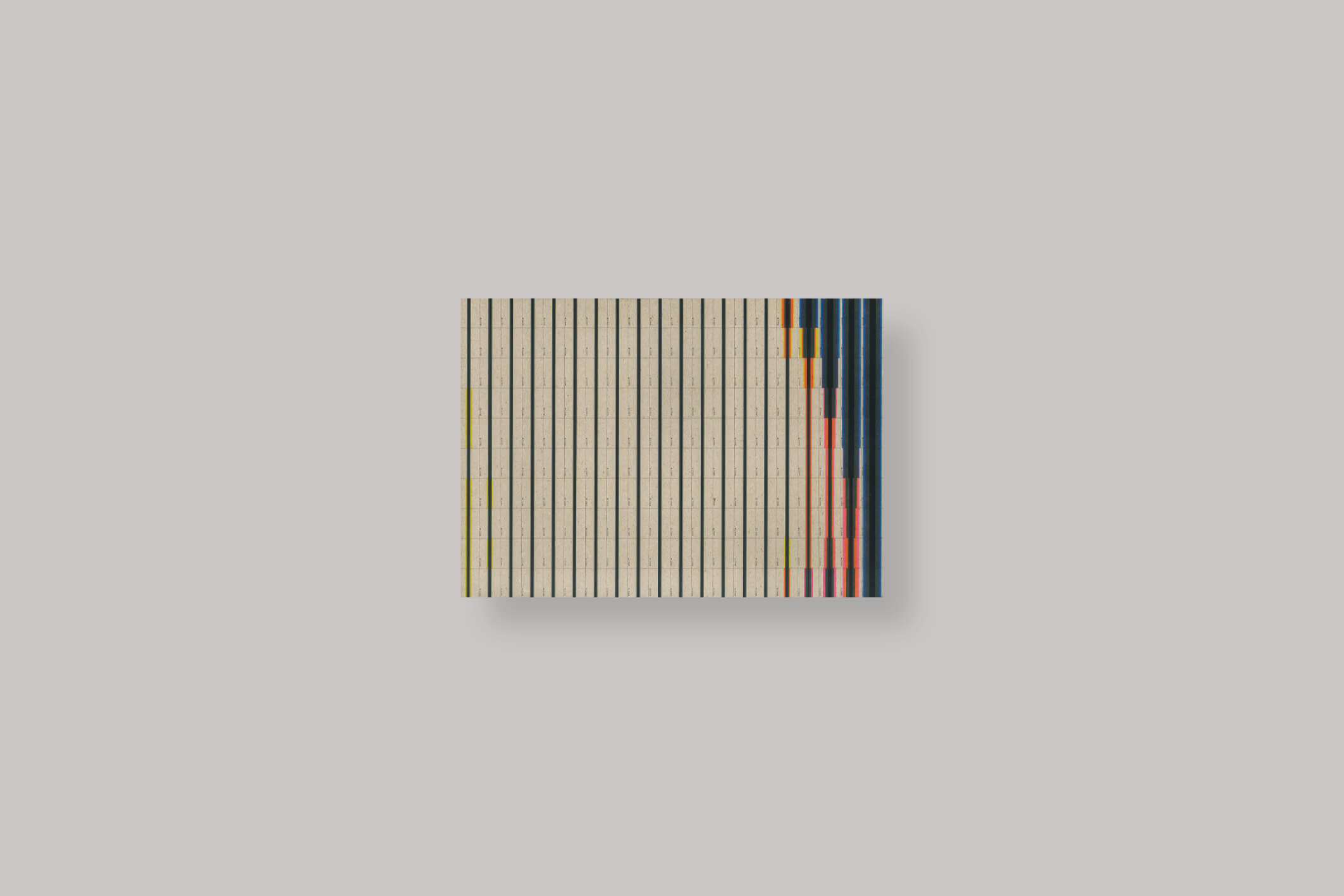 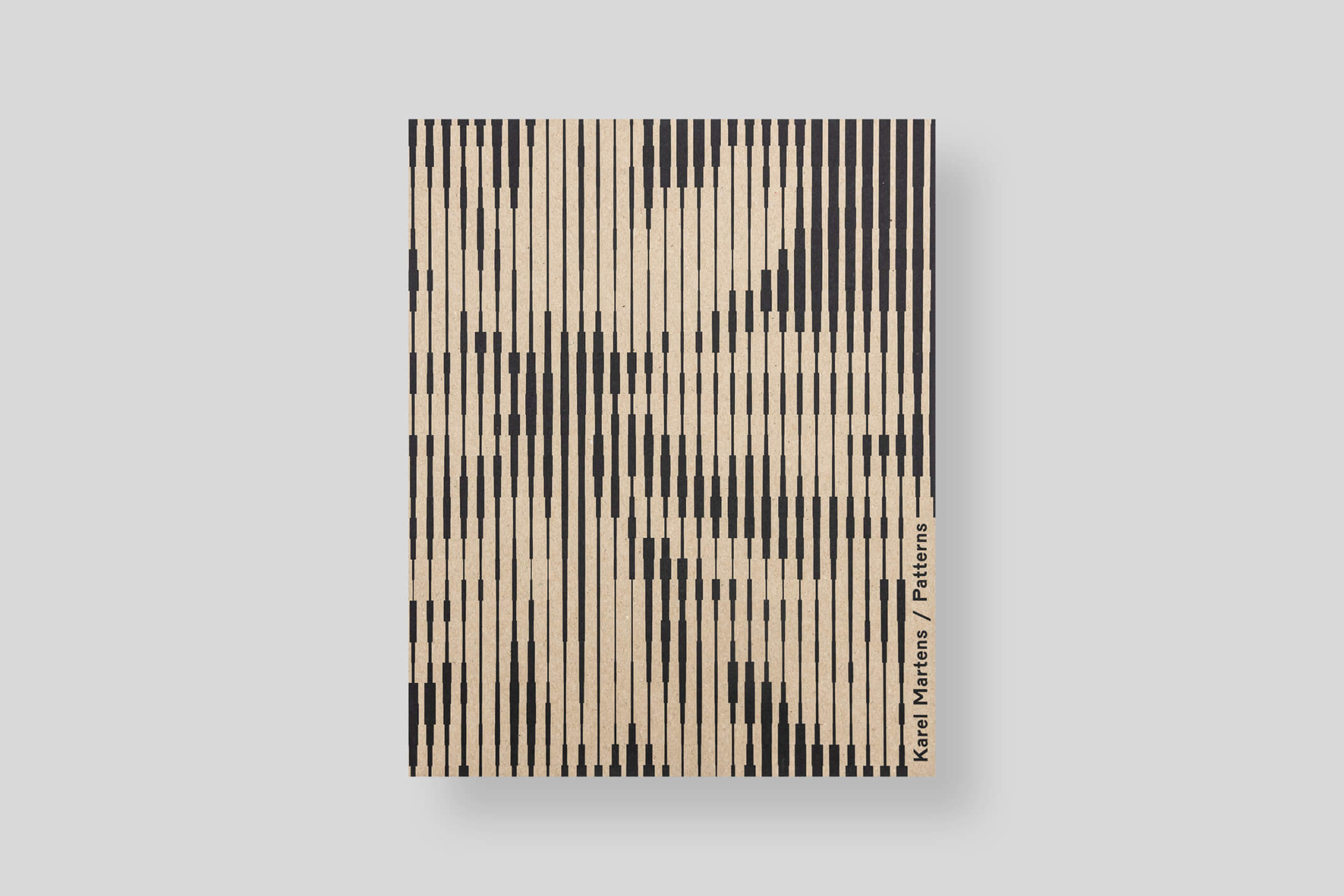 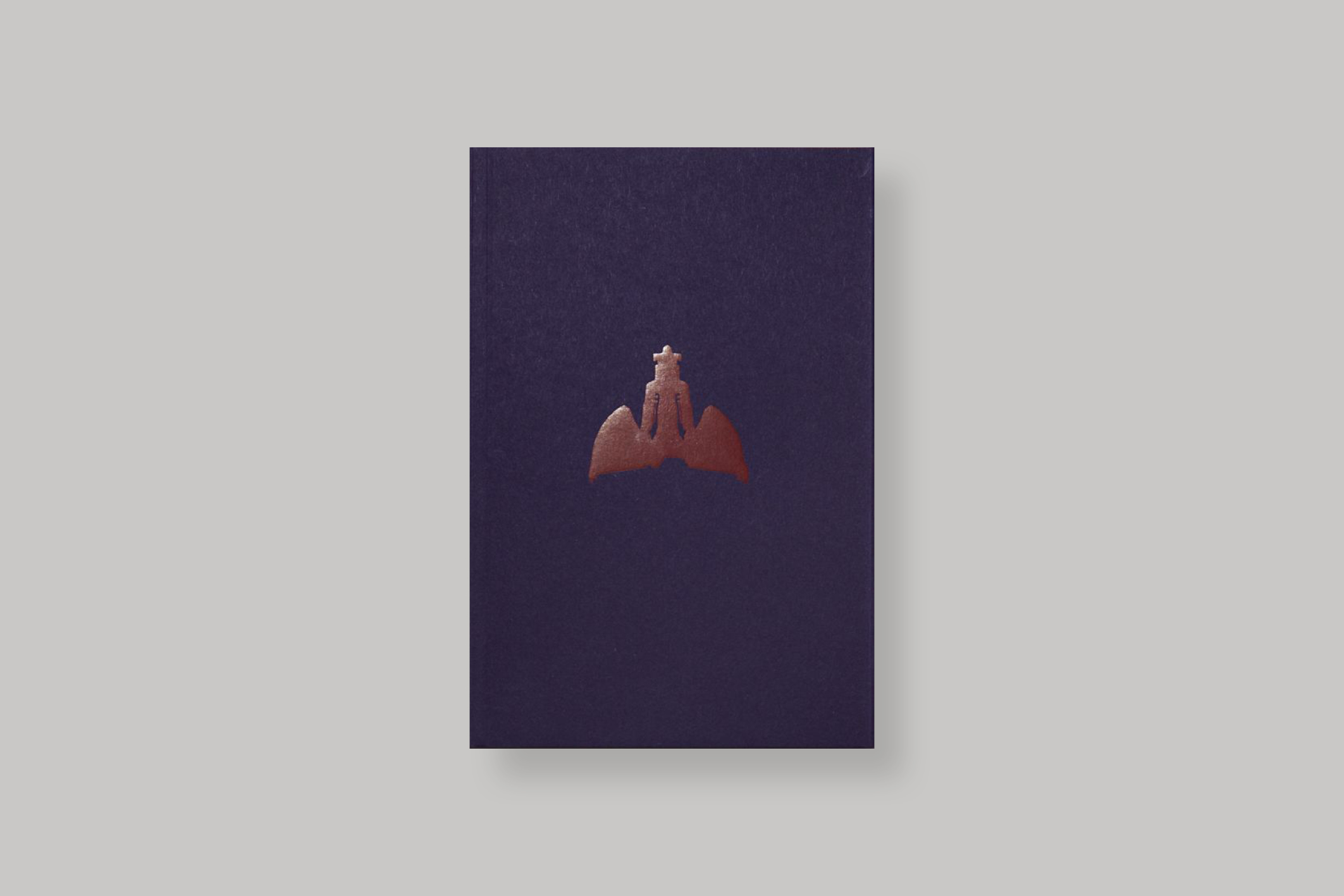 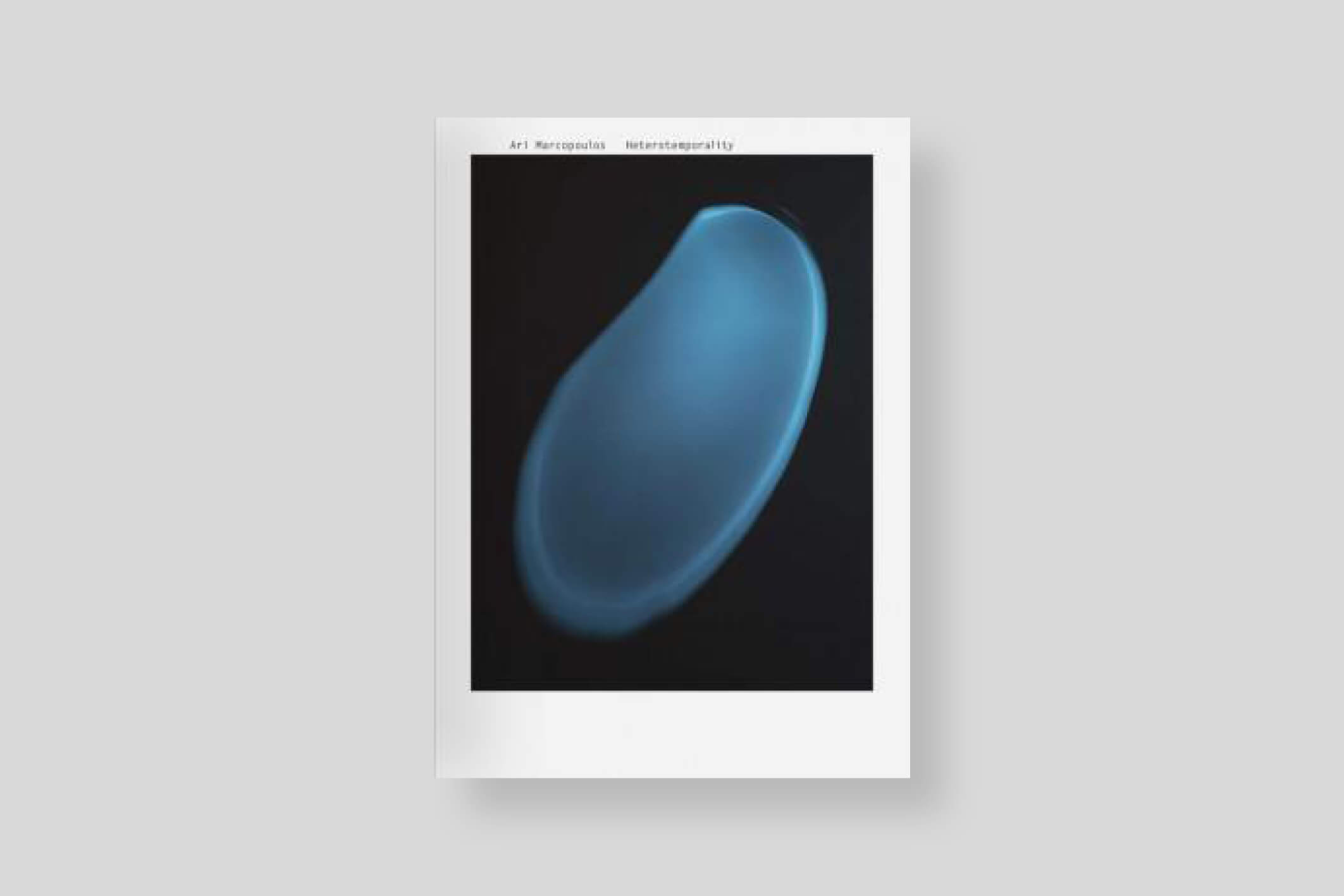