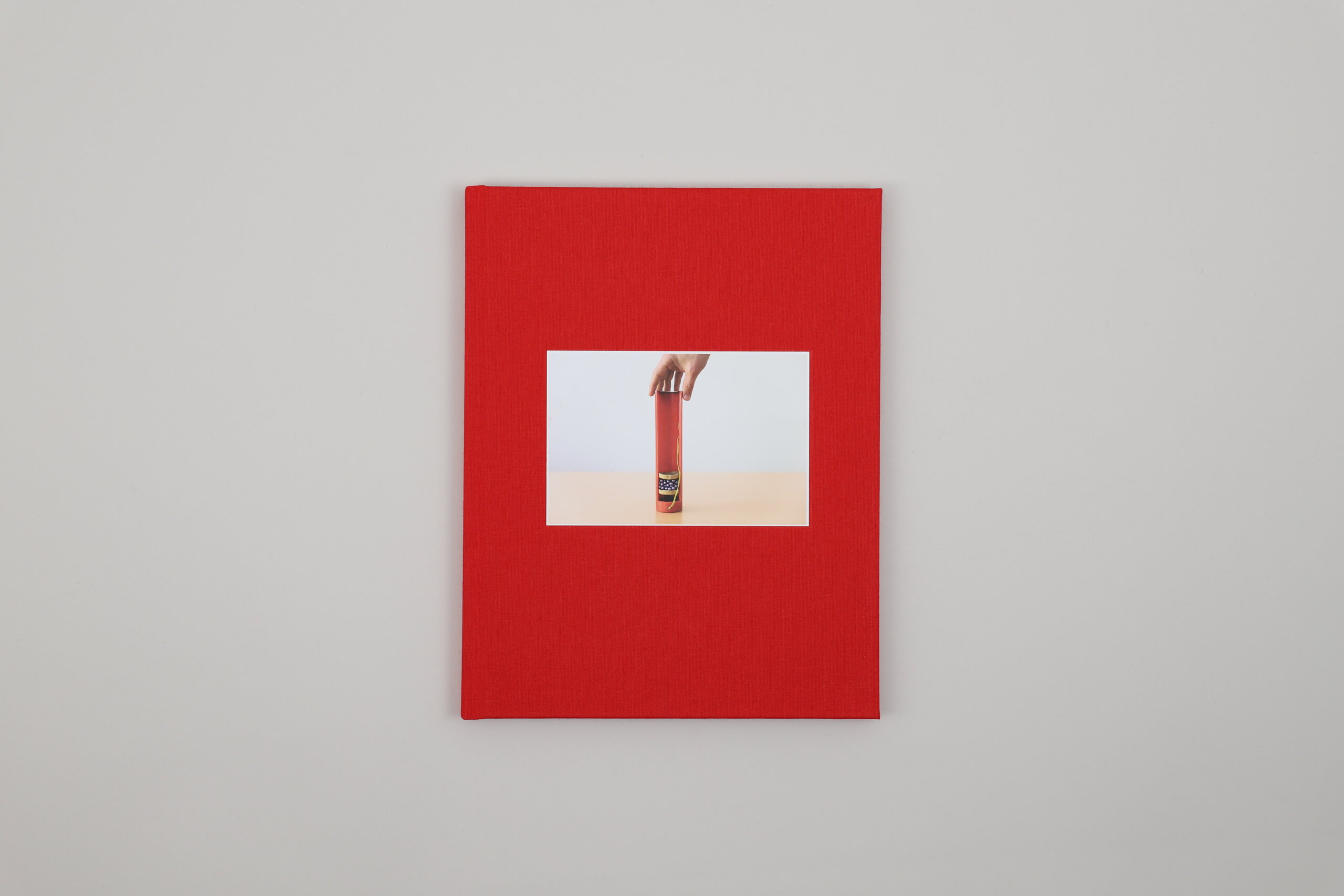 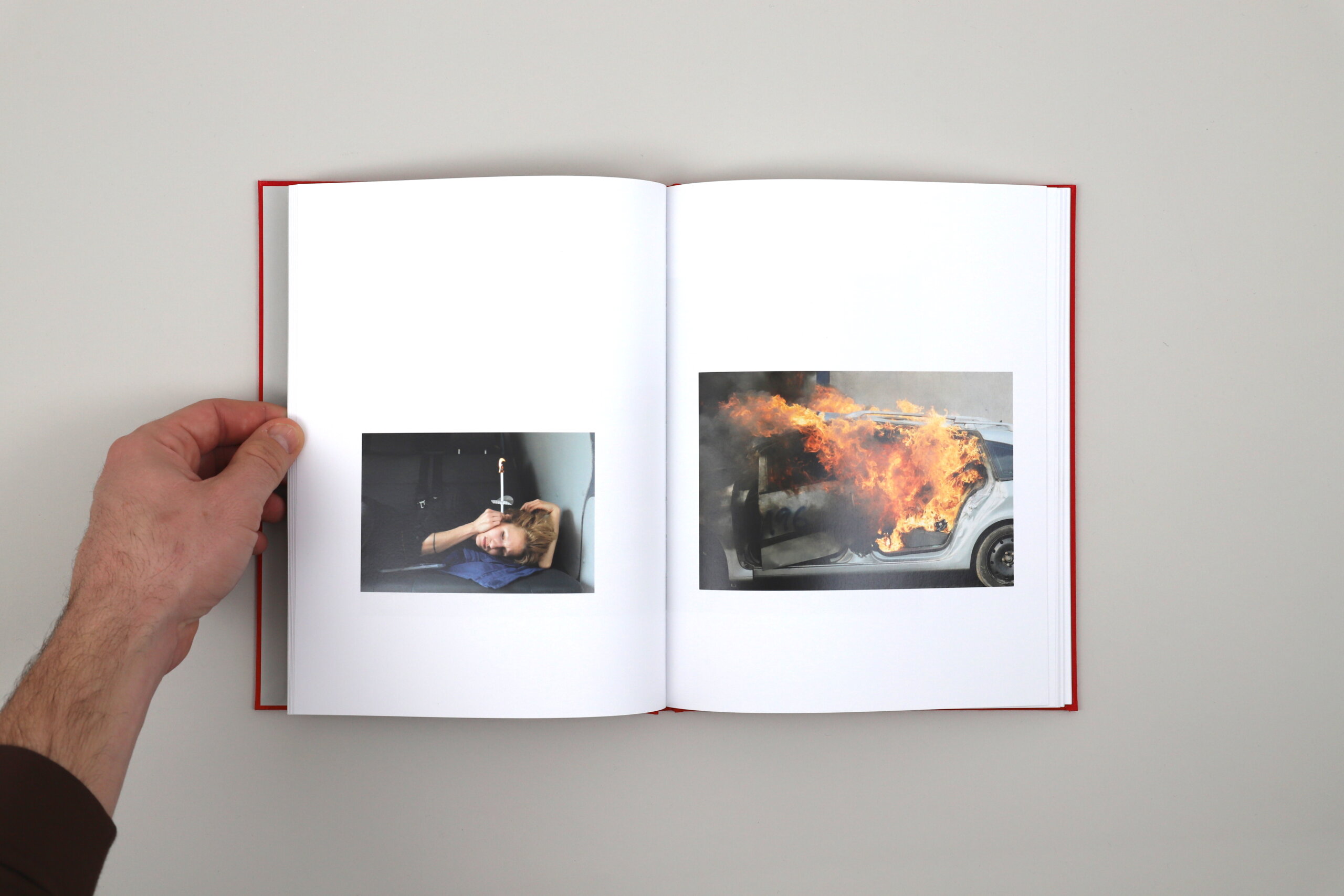 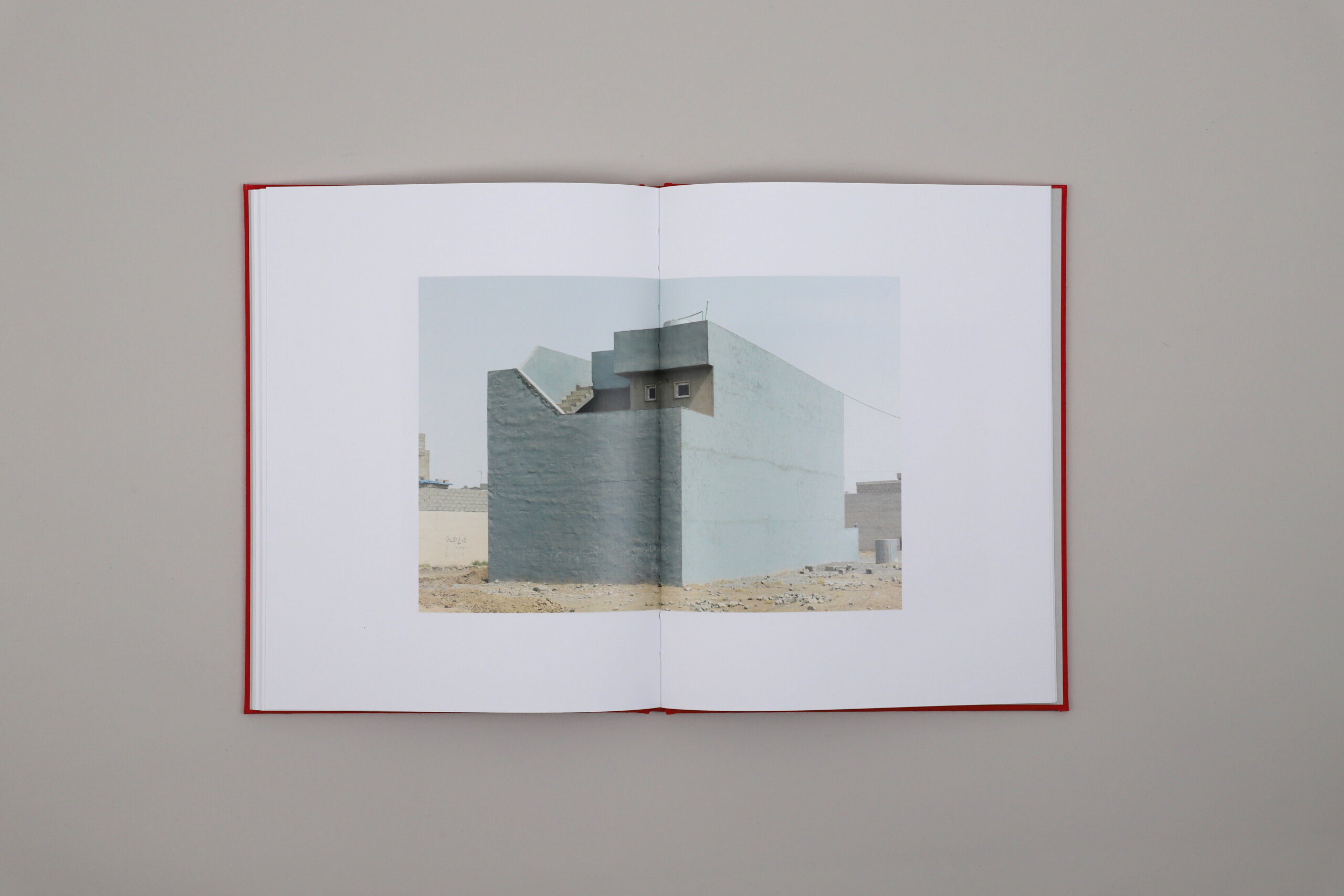 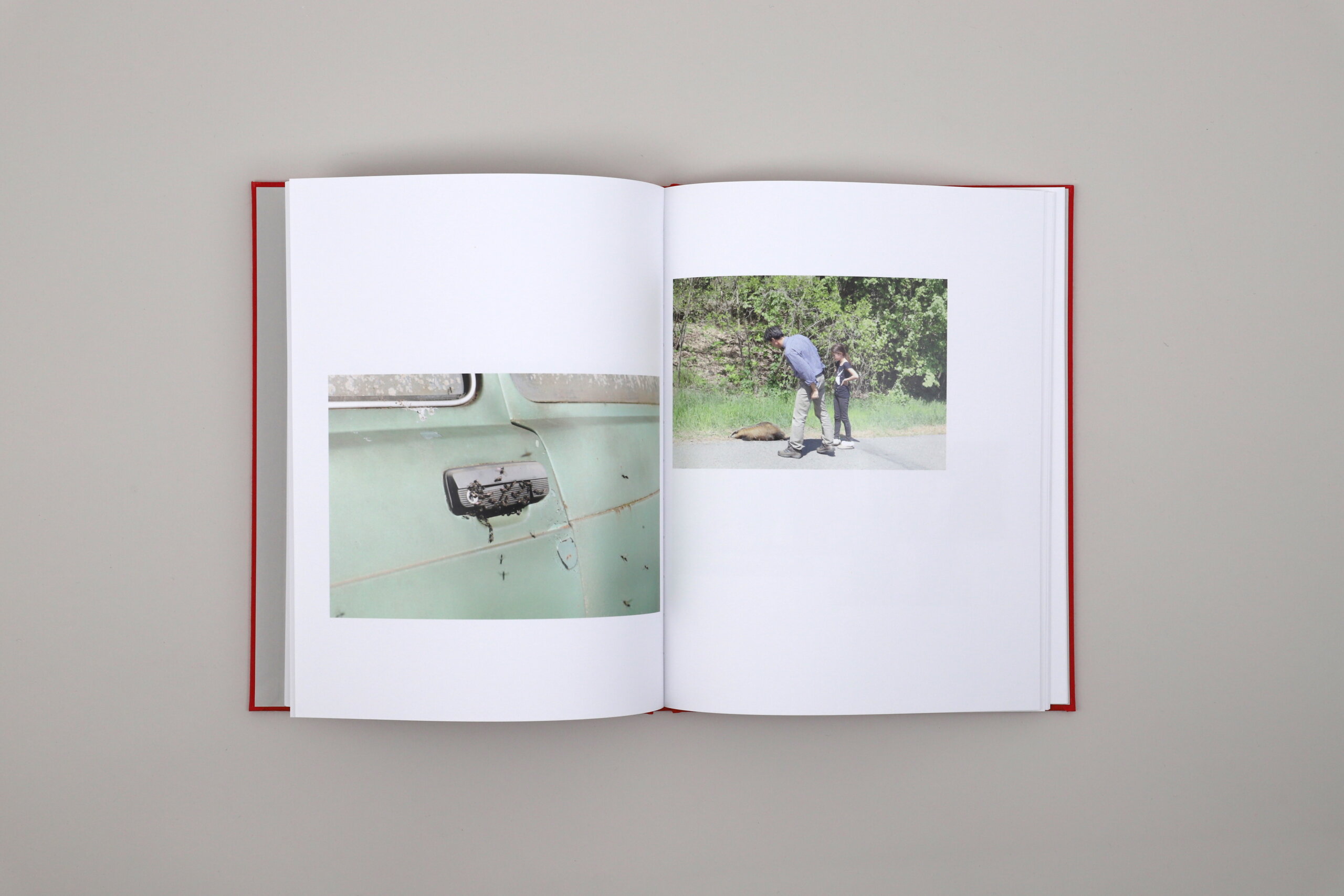 After was formed in the wake of the death of Martin Kollar’s partner, Maria.

As time slowly went by after the cataclysmic event, Kollar cautiously started to browse through his photographic archive. He was returned to the years, months, and days they spent together by the scores of materials from trips they made to location-scout and film together. In their last two years together, they had visited various research centres and public institutes as they started to prepare and shoot ‘Chronicle’, the film they were to make together.

These excursions into the past happened in various stages, from Kollar’s original inability to bring himself to open the archive, through to periods of obsession during which he was unable to stop browsing through the multitude of photographs of his and Maria’s past life. What gradually started to emerge from the pictures were hidden contexts and threads he had not seen before.

Kollar started to assemble them, but not with the aim of reconstructing their life. Instead, he sought to express how the before transcends into the after; how the most anticipated events always find you unprepared. 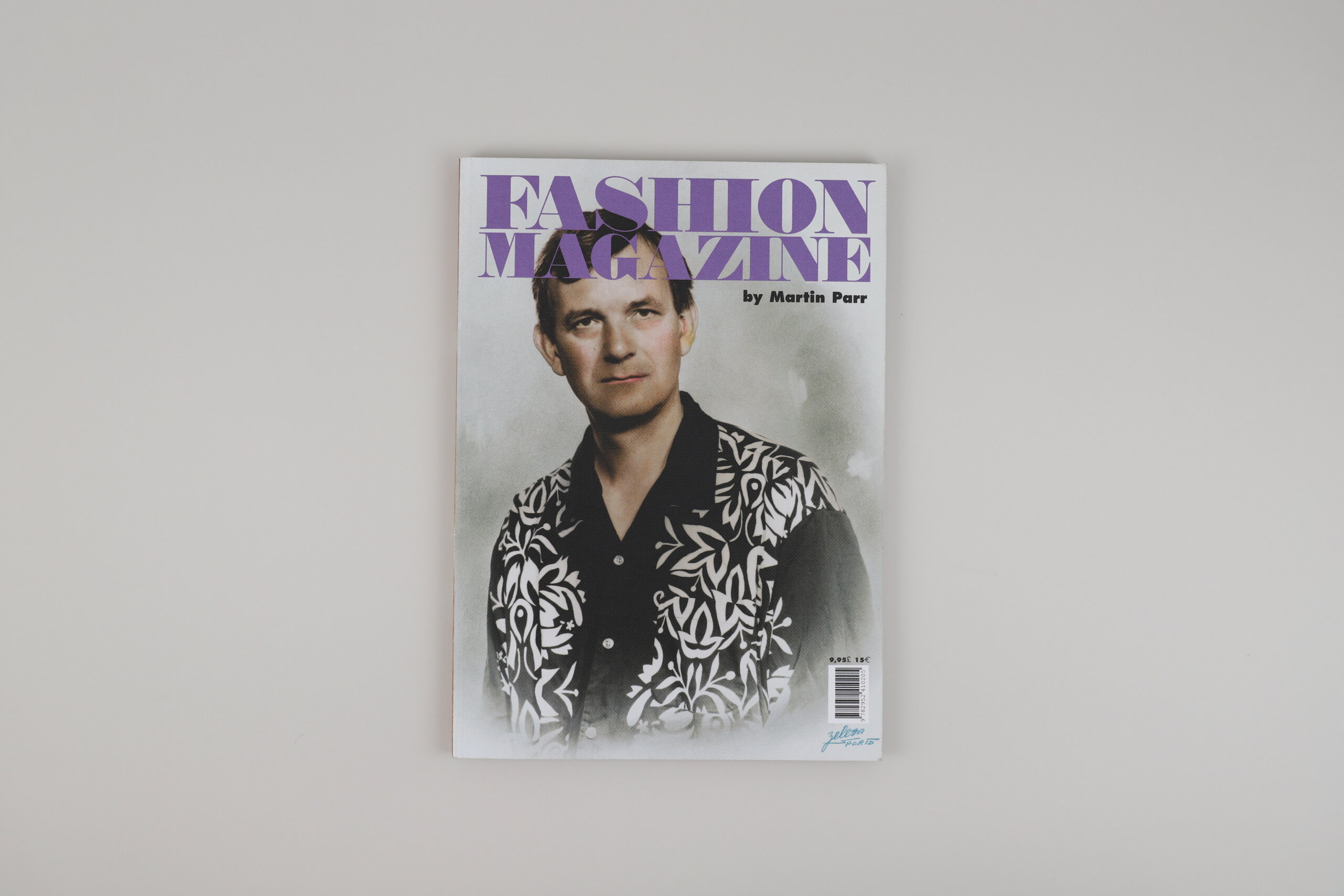 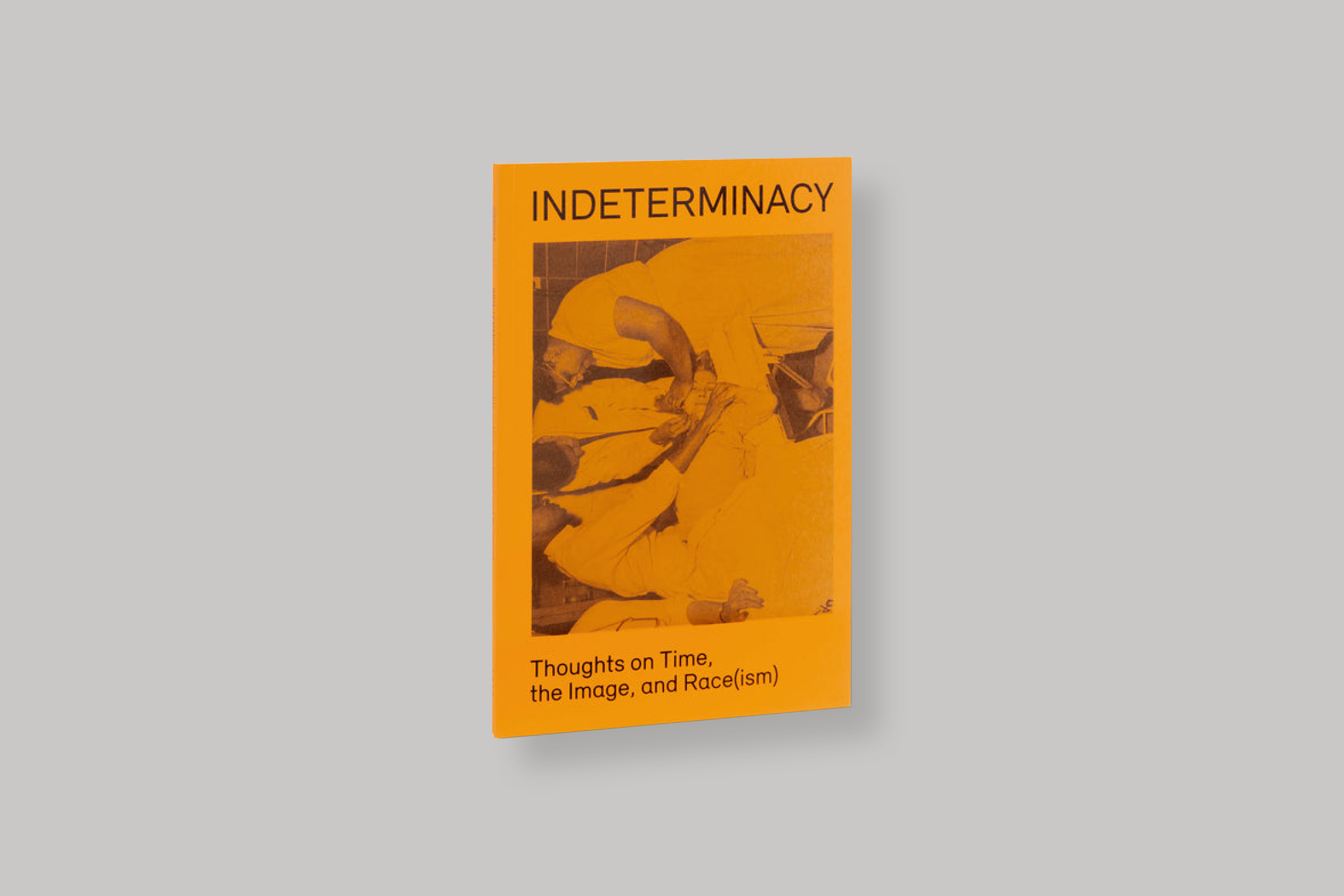 Indeterminacy: Thoughts on Time, the Image, and Race(ism) 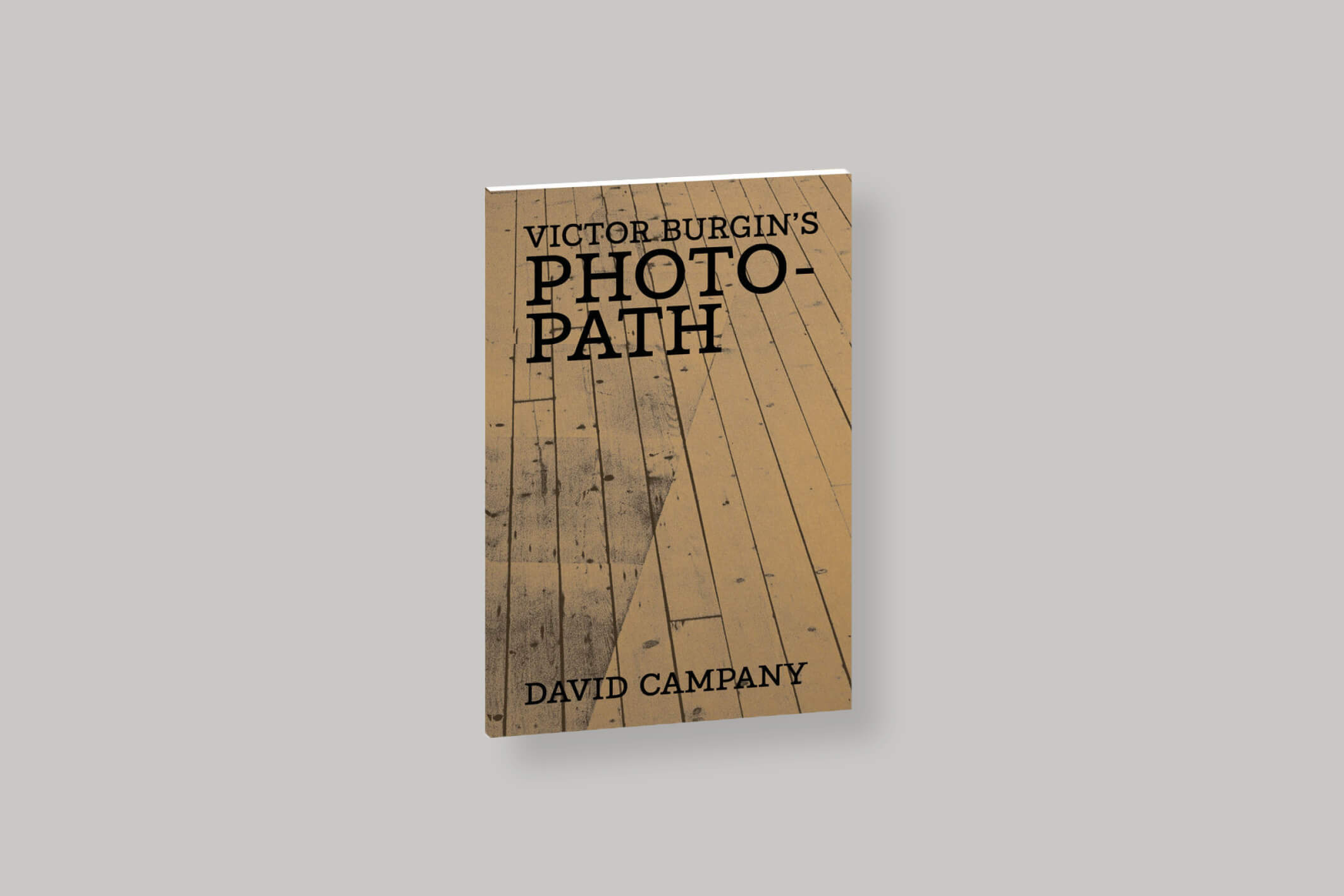