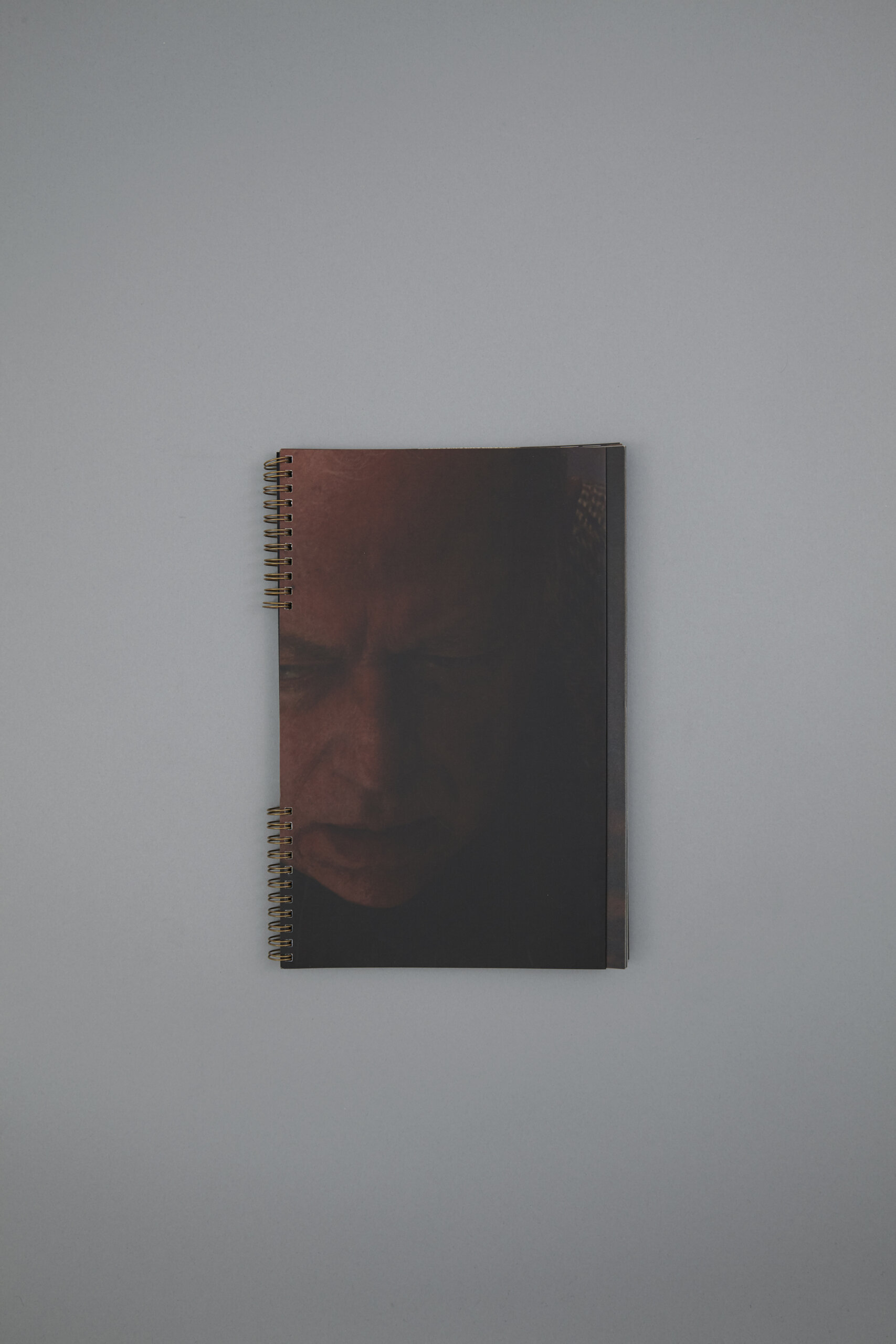 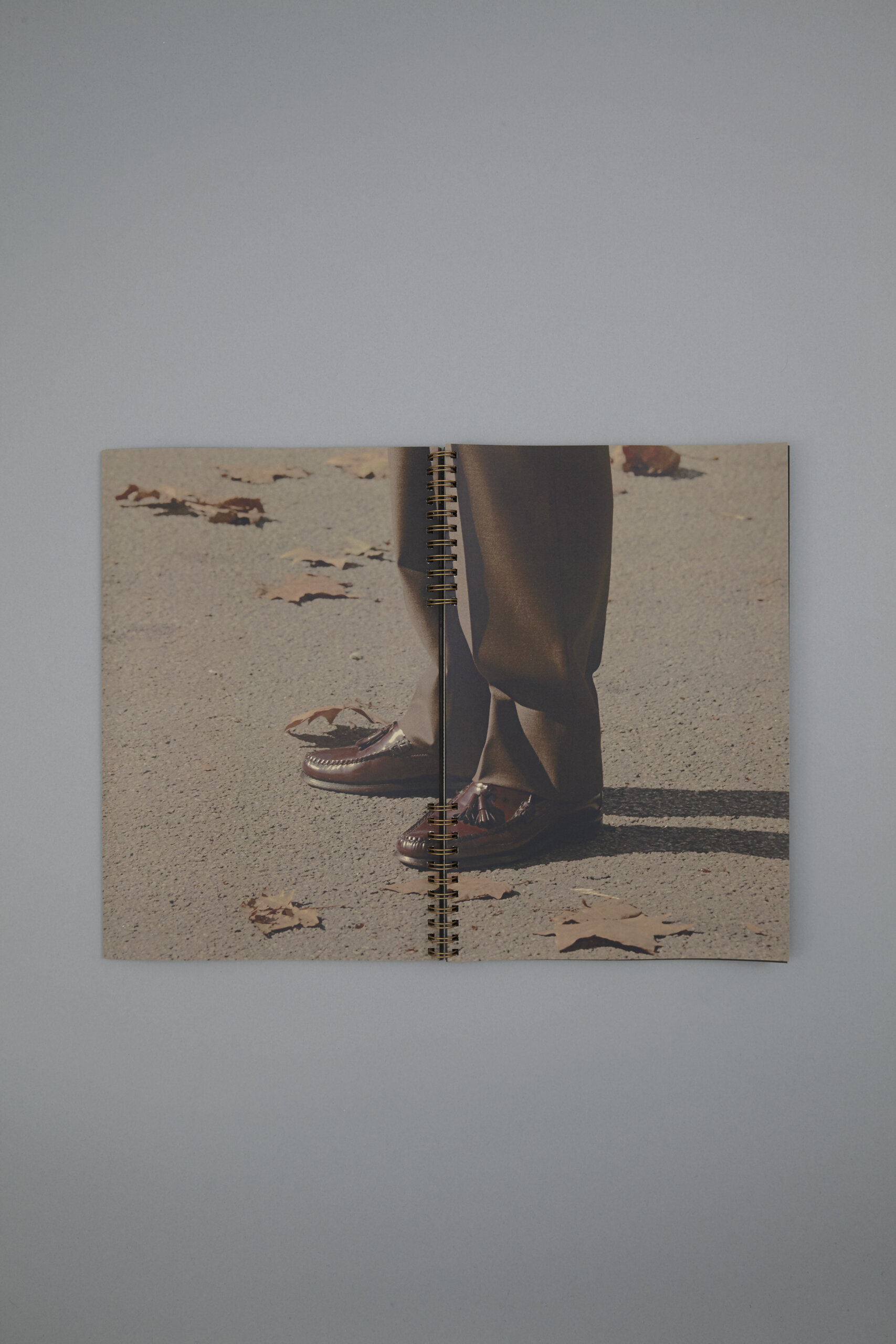 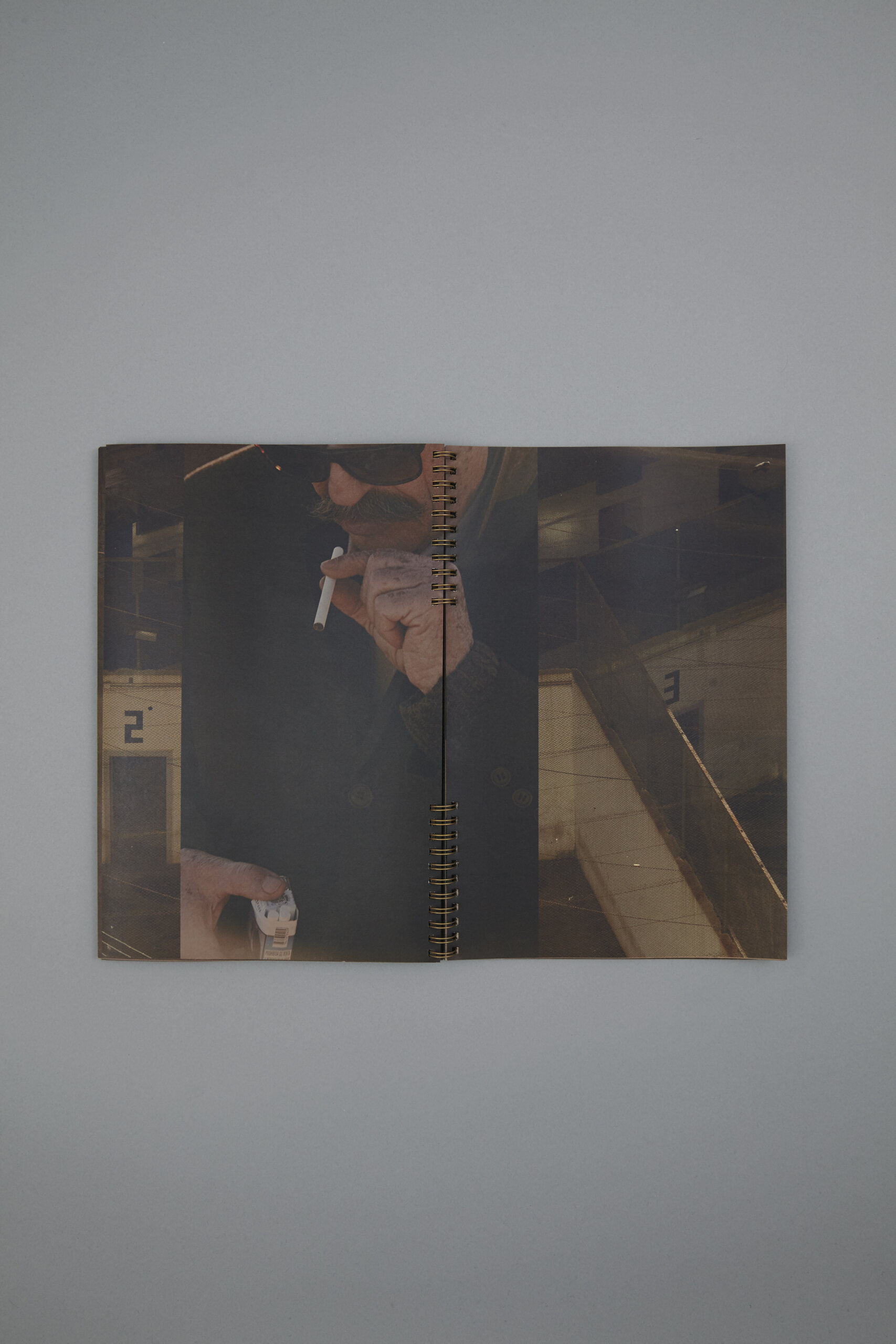 The recently closed La Modelo prison and the adjacent Eusebi bar serve as a backdrop to A les 8 al bar Eusebi [At 8 at bar Eusebi]. The book pays tribute to the memory of this area of Barcelona’s Eixample district and its people through an atmosphere bathed in rust and suspicion. A plot skillfully suggested by Salvi Danés through gestures, ways of looking and details to describe a time without glory. 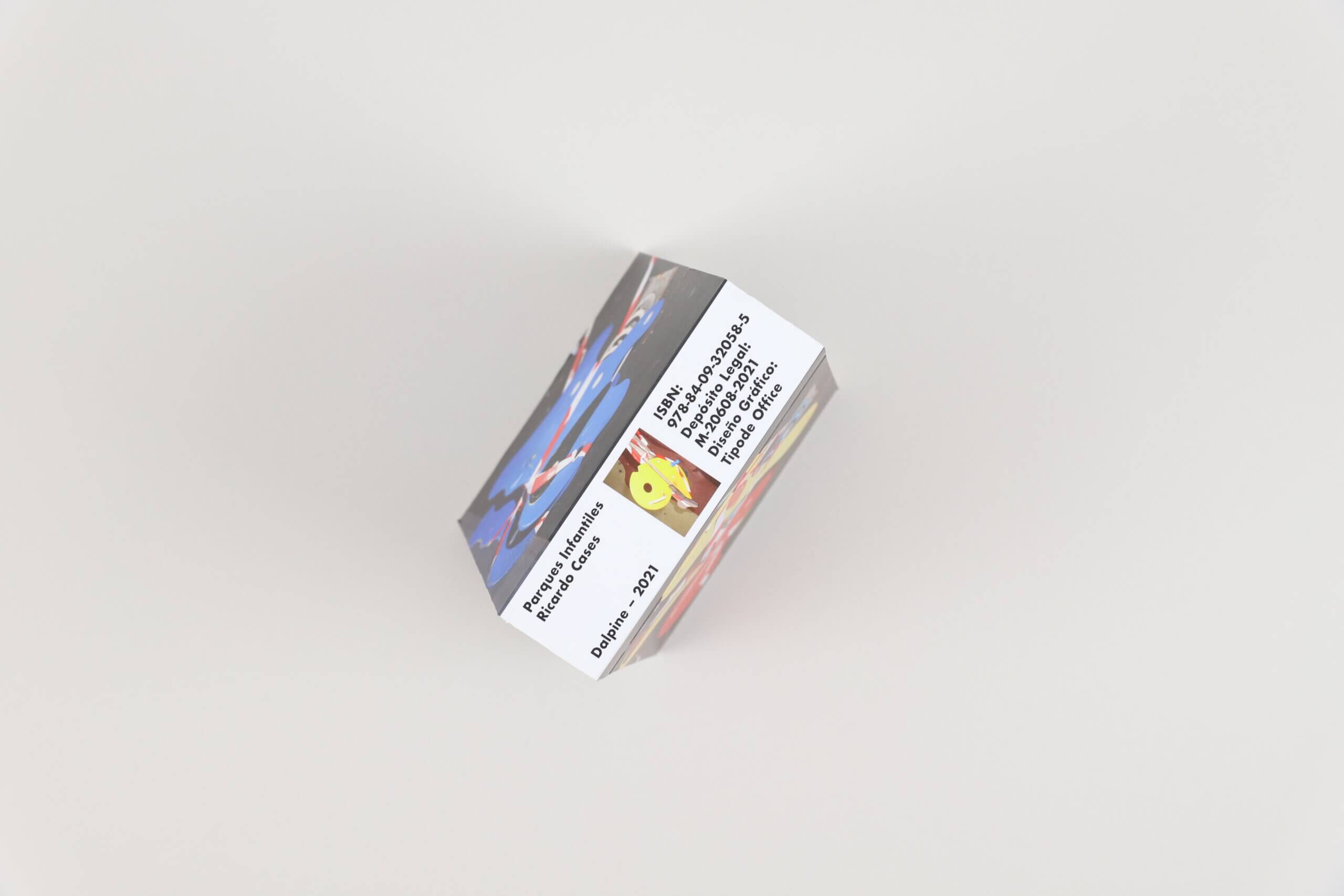 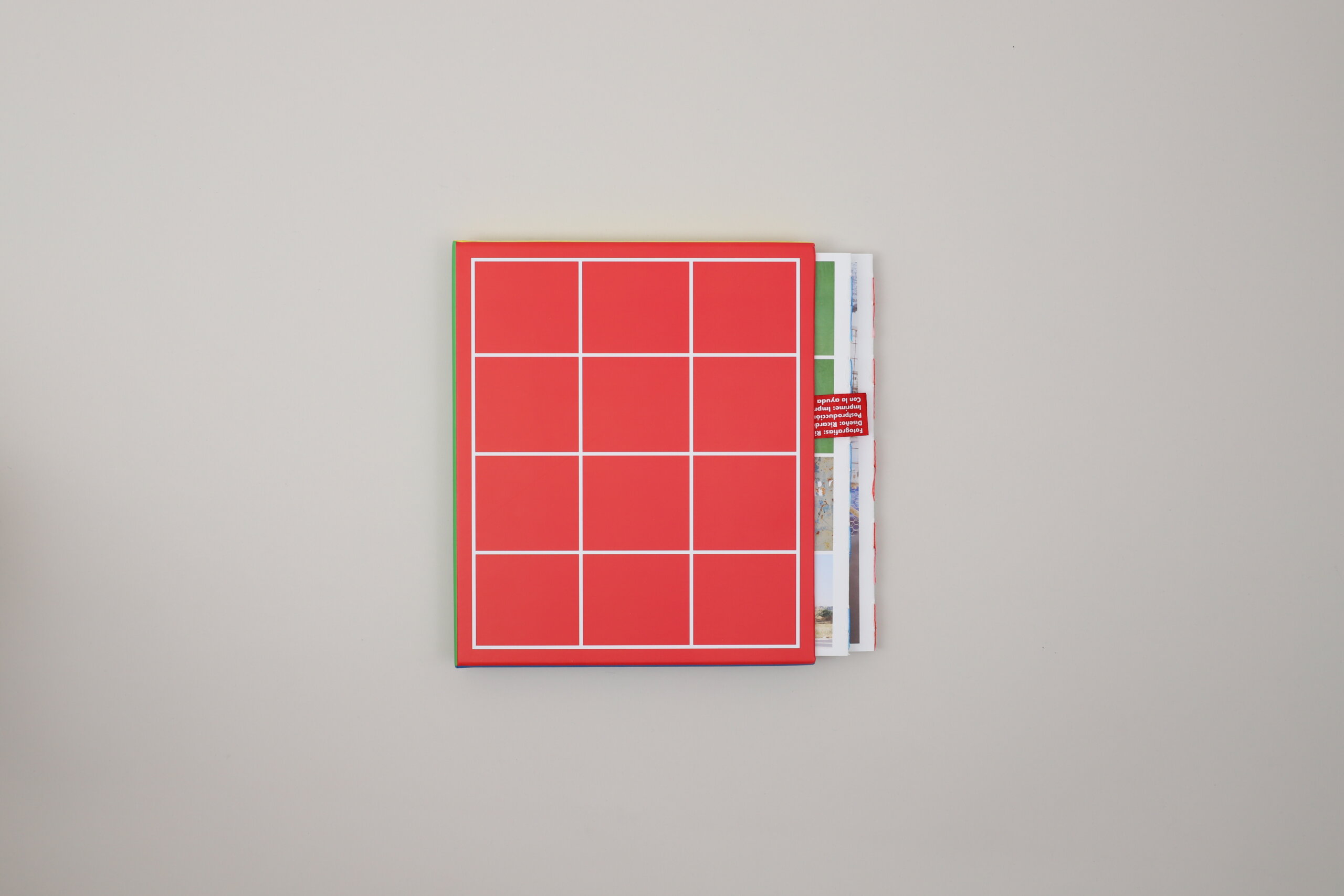 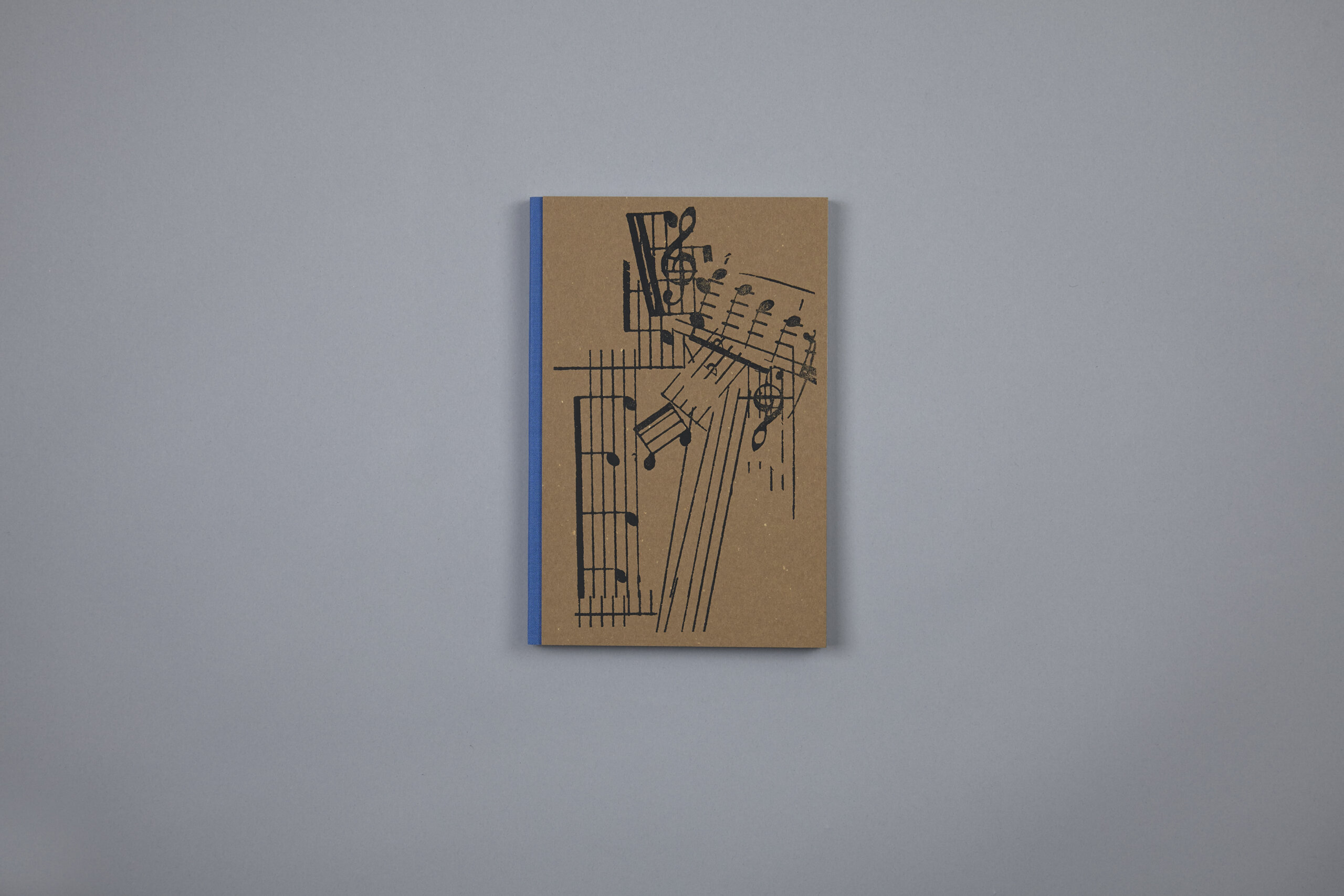 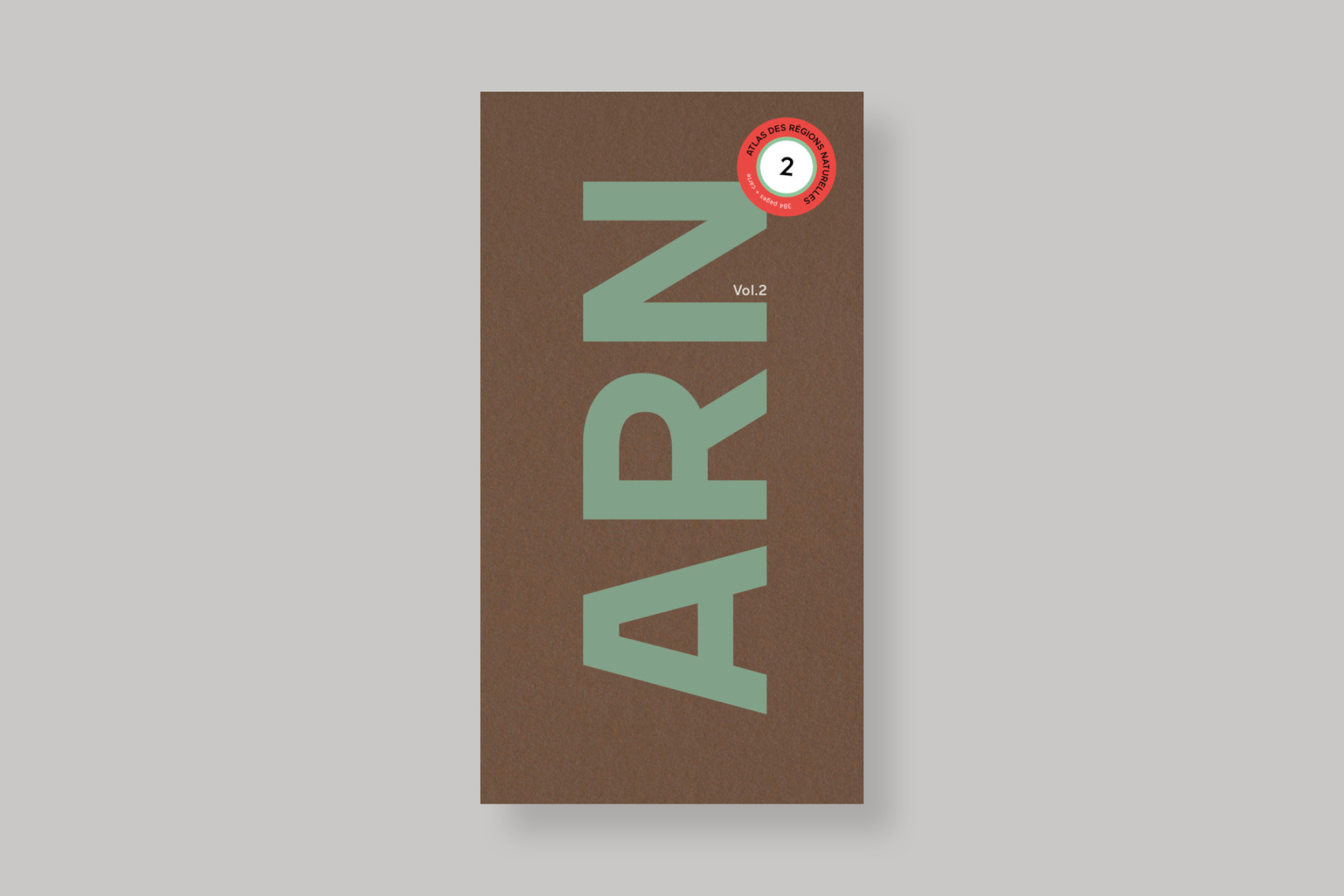