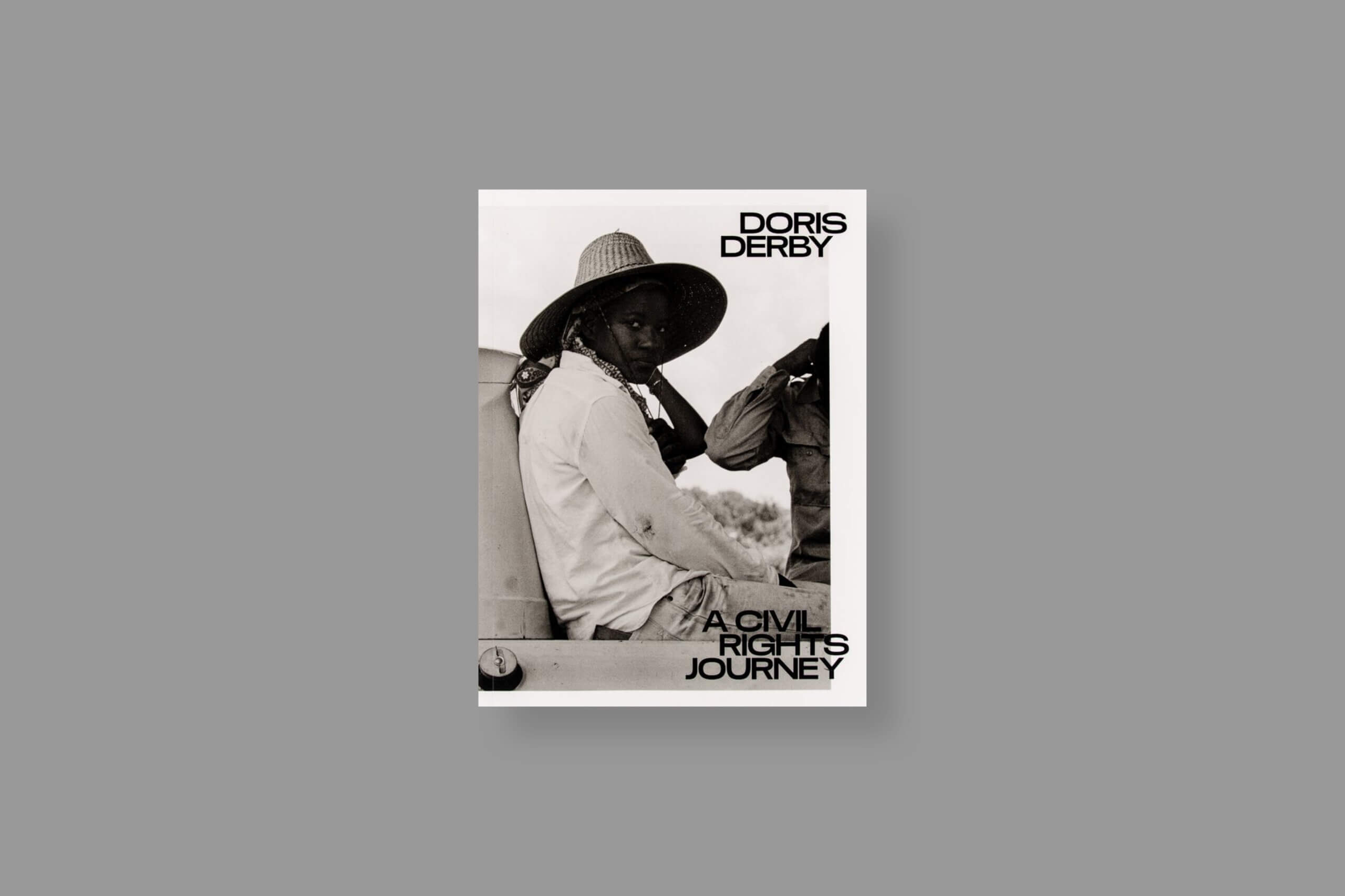 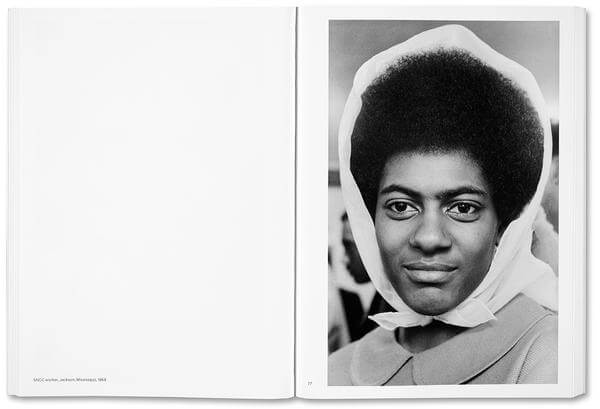 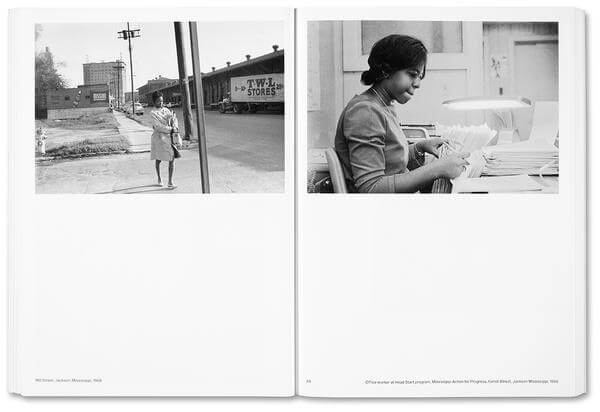 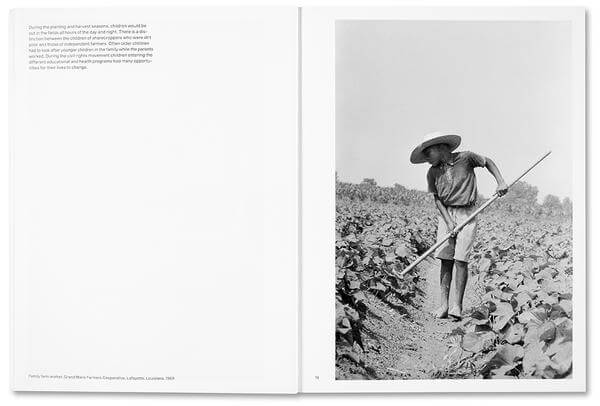 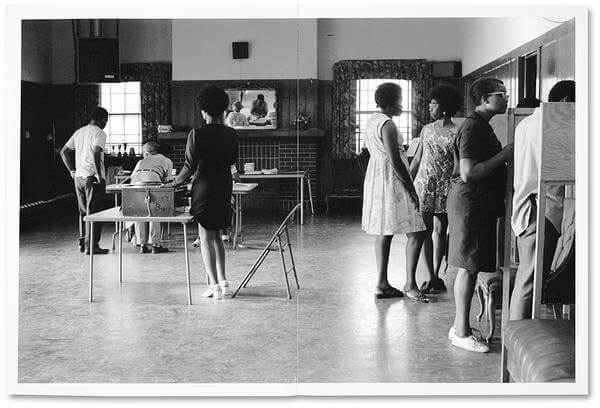 A Civil Rights Journey presents the astonishing archive of Dr Doris Derby: photographer, activist, and professor of anthropology. Active throughout the Civil Rights Movements of the mid twentieth century in the southern United States, particularly Mississippi, Derby acted as a photographer, organiser and teacher, making photographs of the intimate and human side of the everyday struggle for survival and human rights. She photographed both the organisation of political events, meetings, and funerals, alongside the literacy, co-operative and community theatre programmes, many of which she founded, and encountered much danger and tragedy along the way.

Here we see the speeches and protests that gave the movement its defining moments, as well as vital figures including Muhammad Ali, Alice Walker, Fannie Lou Hamer, and Jesse Jackson. We also see classrooms and church halls, doctors and secretaries: everyday scenes of joy, frustration, curiosity, and connection, in which the determination and collective actions and resolve and actions of the movement are equally expressed.

This extensive volume presents Derby’s images in sequences that between them document rural and urban poverty, offer lucid ethnographies of particular streets and families, track the day-to-day lives of African American children growing up in the Mississippi Delta, and bear witness to such pivotal events as the Jackson State University shooting, the funeral of Martin Luther King Jr., and the 1968 Democratic Convention. Derby’s photographs offer us an invaluably rich portrait of a historical moment whose effects have defined today’s world and issues a vital reassertion of the work that remains to be done. Derby recounts the events photographed in extensive texts which accompany the images. 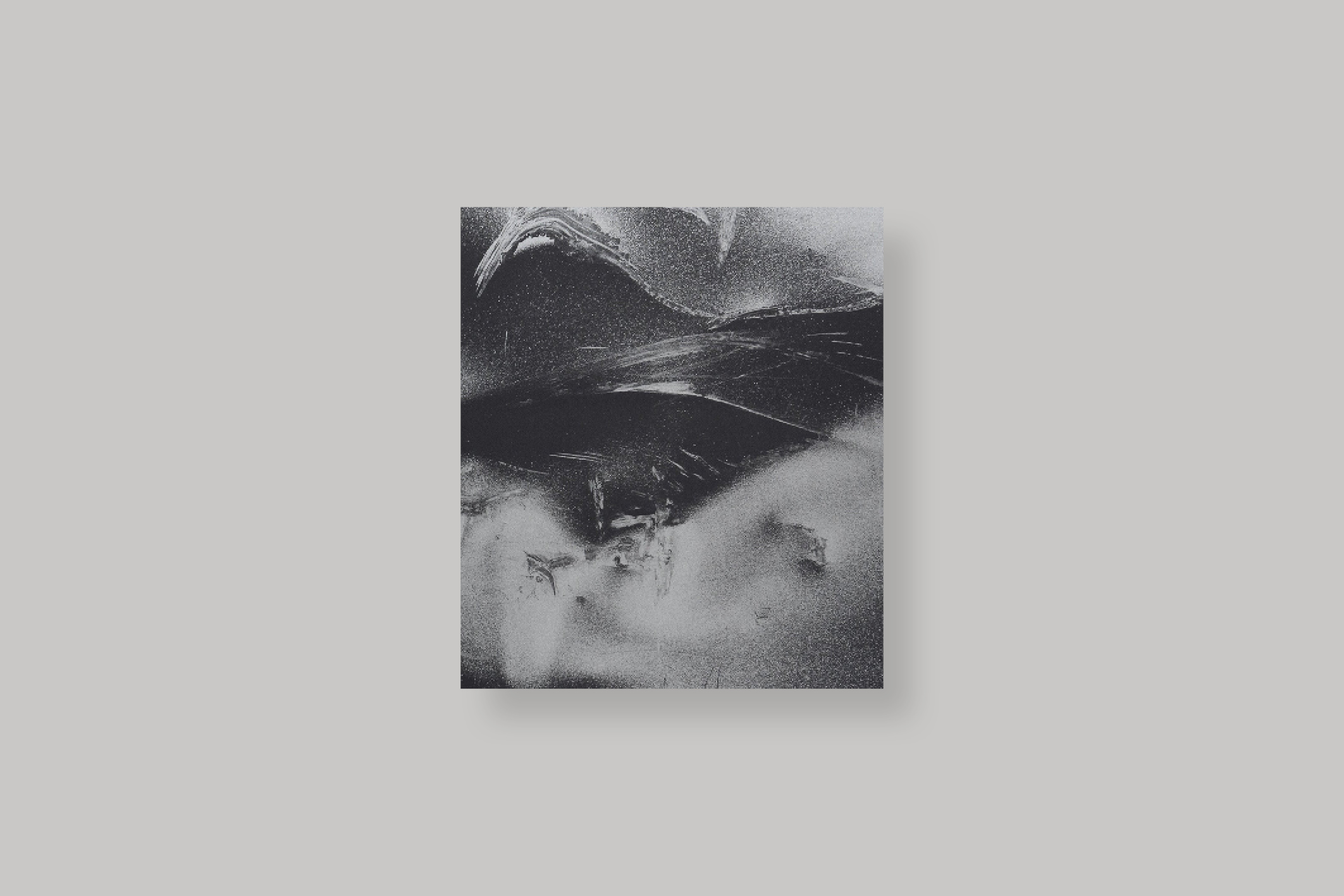 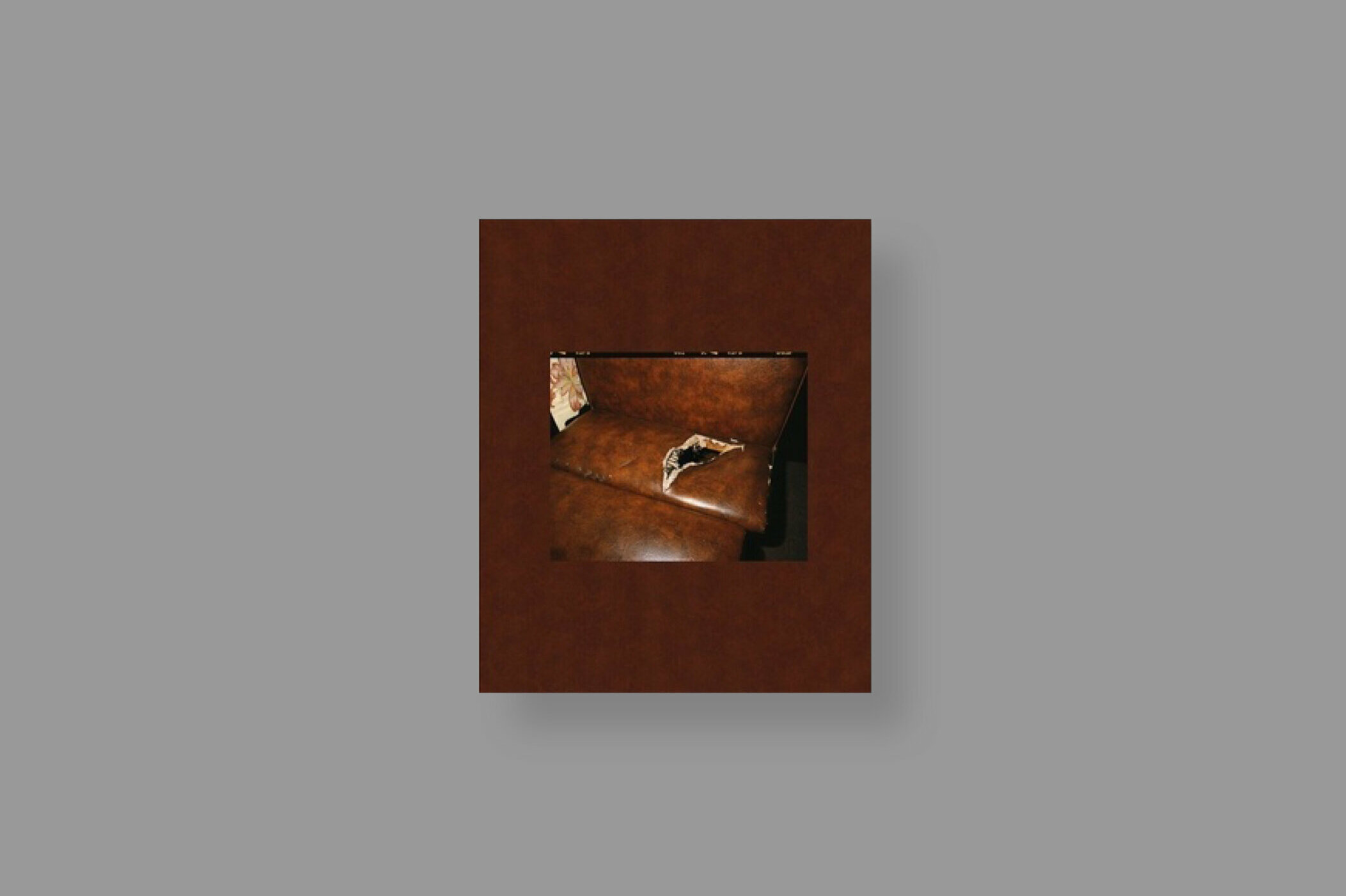 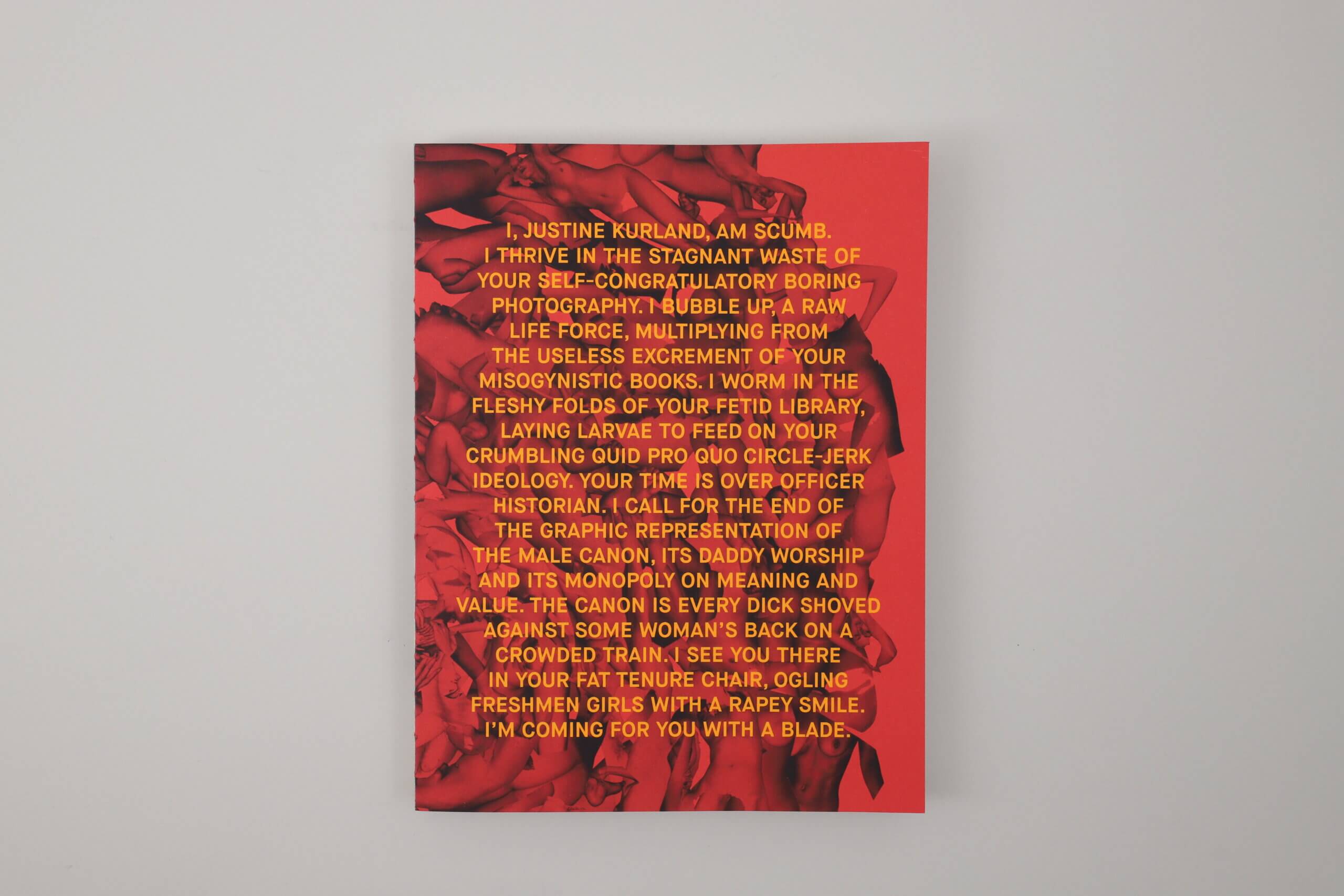 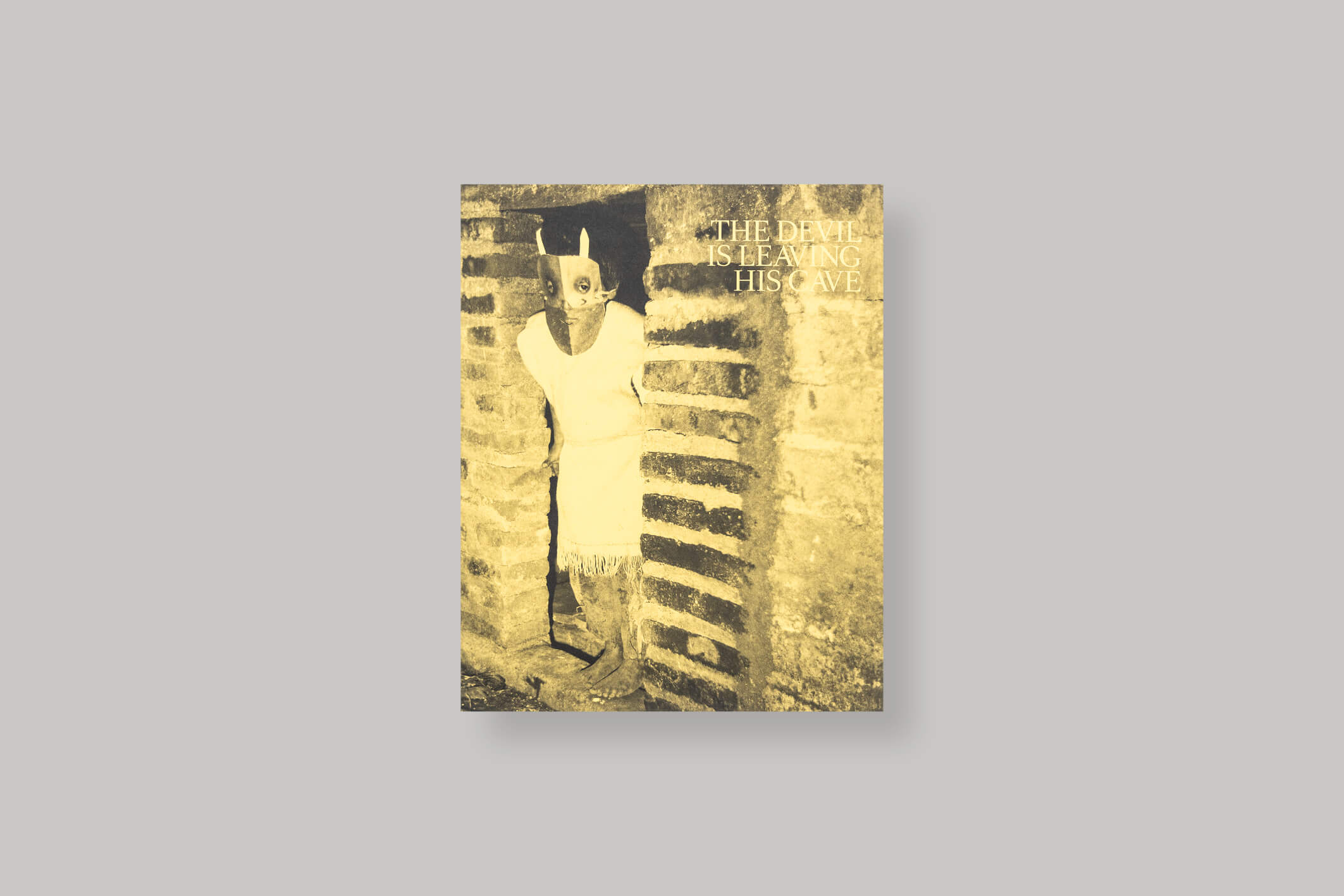