The Paris streets, as captured by Oliver Sieber and Katja Stuke on December 8, 2018 and entitled La Ville Lumière, are incorporated into an extended series of maps: “Cartographie dynamique” is a virtual network connecting cities in Japan, Germany, France, and China with the distinctive photographic works created in each location.

From the Cité des arts to the Champs-Elysées, where yellow vests demonstrated, the authors went on a photographic testimony. Posted in chronological order in which they were taken, their images show empty streets, stores with curtains drawn down, and diverse groups of people. They bear witness to the influence of the social context on the urban landscape. 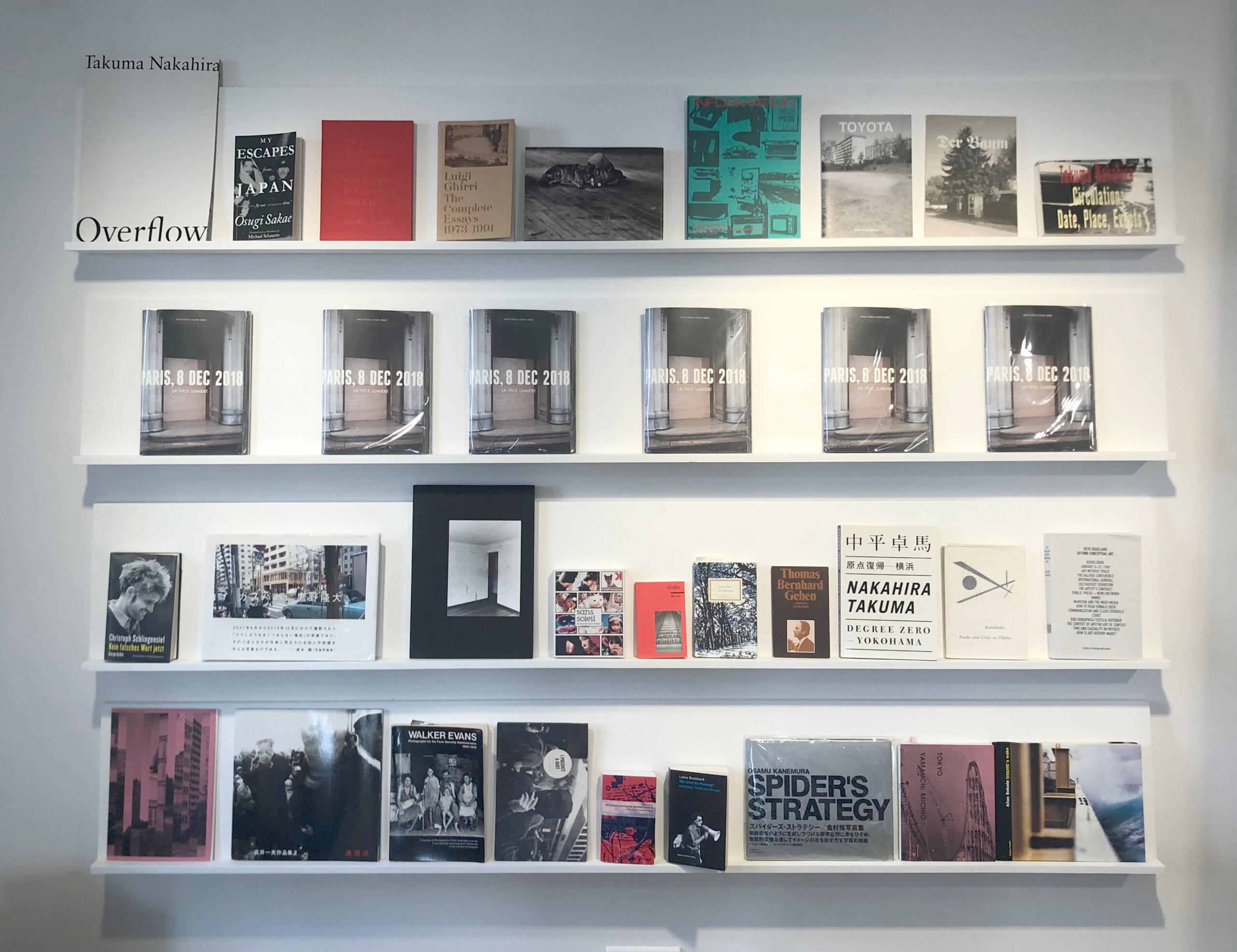