As part of Un Week-end à l’Est 2021, dedicated to Sofia and Bulgaria, delpire & co is happy to welcome Nikola Mihov and PUK ! collective, to give an insight of the Bulgarian photobook scene, with two projects :

HE BREAKS, HE CUTS, HE SPILLS

He Breaks, He cuts, He spills is a form of humorous allegory of the ritualization of power, of the representation of the cult of personality.

It is a compilation of press photos depicting Todor Zhivkov, Communist leader of Bulgaria from 1954 to 1989. He is seen performing the traditional gestures of Bulgarian hospitality during welcoming and inauguration ceremonies : breaking bread, cutting ribbons, pouring water. While ribbon cutting is widely used around the world, the other two customs – welcoming official guests with bread, honey and salt and spilling water on the ground as a sign of good luck, are typical Bulgarian cultural practices.

The images, taken between 1968 and 1988, are from the archives of BTA, the official press agency of the People’s Republic of Bulgaria. They are sequenced in the book into the three actions, in no chronological order, and taken out of the propaganda context for which they were originally created.

This accumulation, where we see the leader flanked by officials and first-rank foreign heads of state (Honecker, Gaddafi, Gorbachev, Indira Gandhi, Ceausescu), is punctuated by quotes from Boyko Borissov, at the time his bodyguard, who will himself become Prime Minister on numerous occasions from 2009 until the spring of 2021. Nikola Mihov emphasizes the banality of political symbolism through the monotonous repetition of the leader’s actions. Rituals are passed down through generations of Bulgarian politics, Boyko Borisov’s quotes condense Todor Zhivkov’s actions.

Nikola Mihov will set-up for Un Week-end à l’Est an installation around this corpus of images, with, in addition to the presentation of the book, a life-size reproduction of one of the inaugural images, which will occupy the entire surface of the bookshop showcase, and some prints and original objects.

the PUK collective! is composed of artists Nikola Mihov, Tihomir Stoyanov and Rosen Kuzmanov. The aim is to bring together Bulgarian photographers working on the format of the book. The collective will offer a selection of around twenty published or self-published titles in the last 10 years, giving a glimpse into the creativity of the contemporary Bulgarian scene.

Presentations and signatures will take place at the bookstore on thrusday evenening, with Eugenia Maximova, Nikola Mihov and Guillaume Lebrun 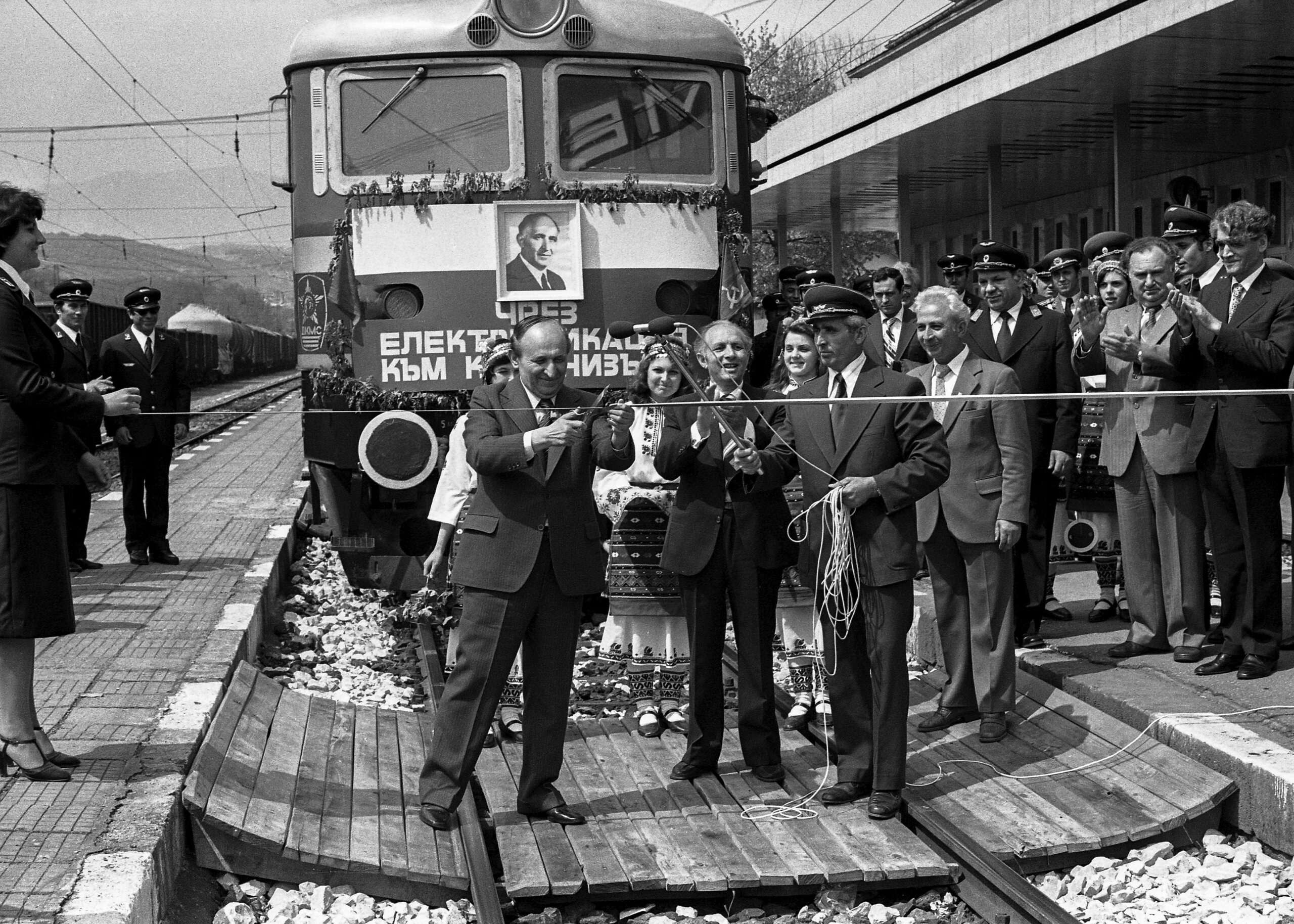 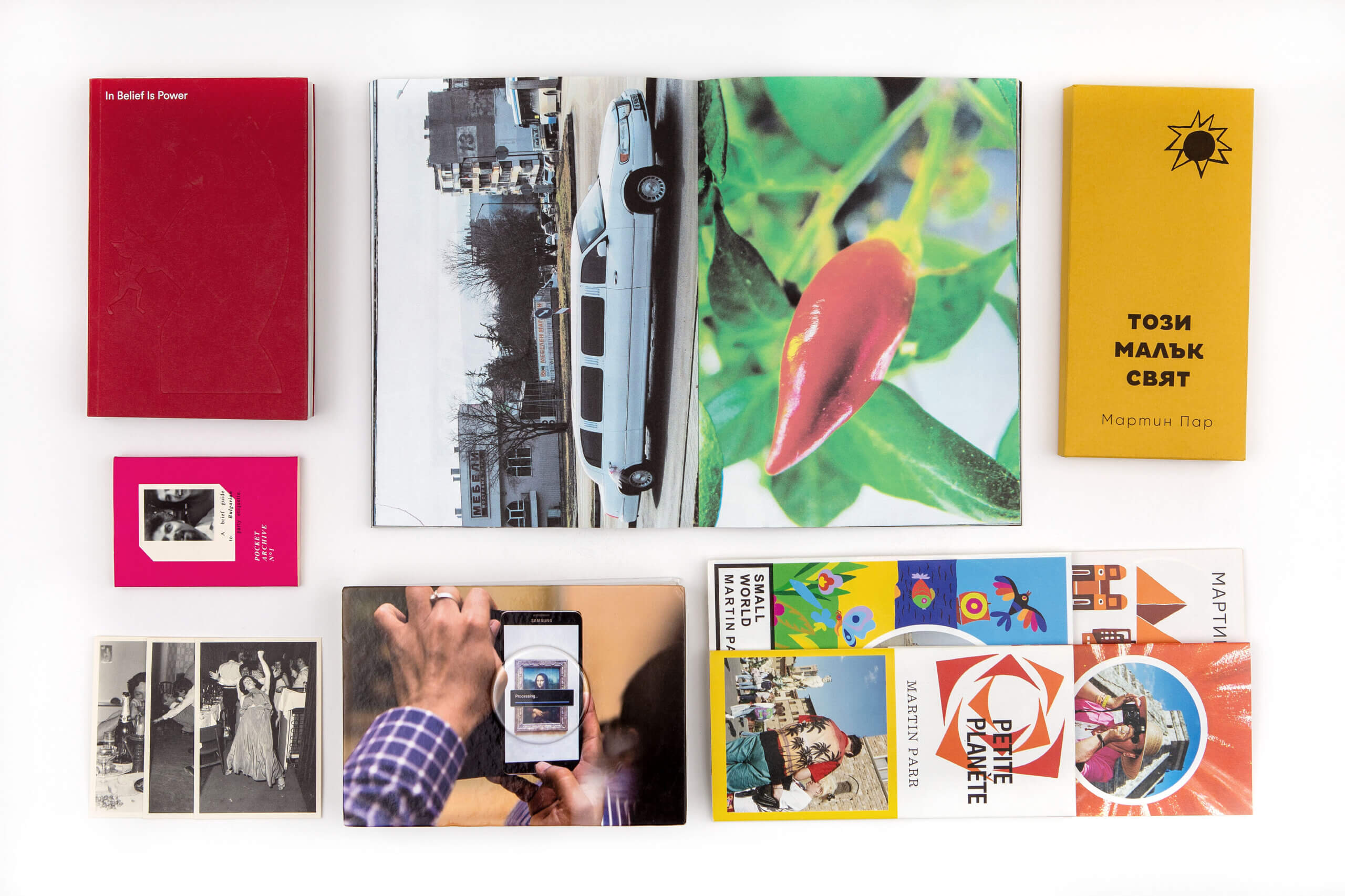 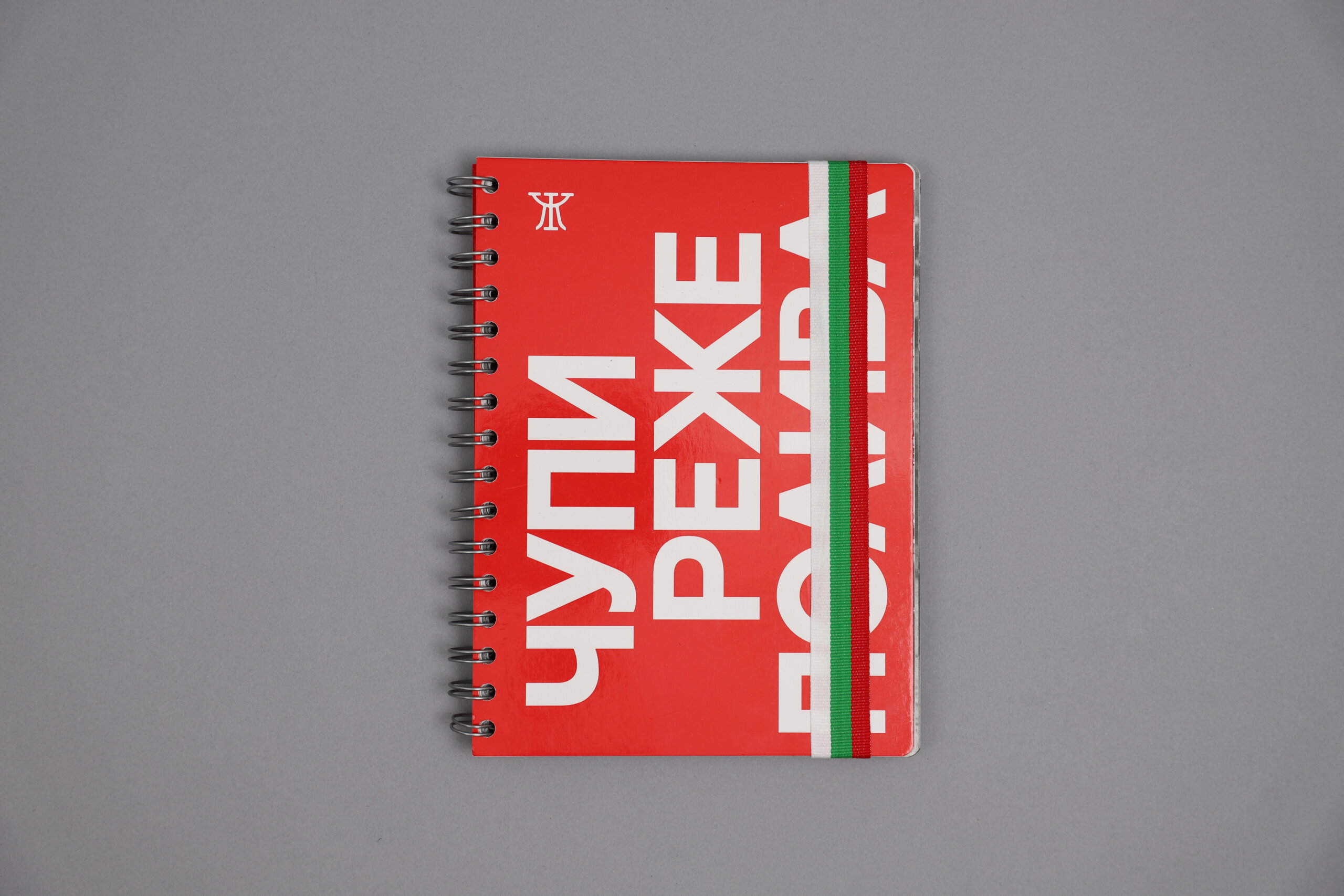 He breaks he cuts he spills 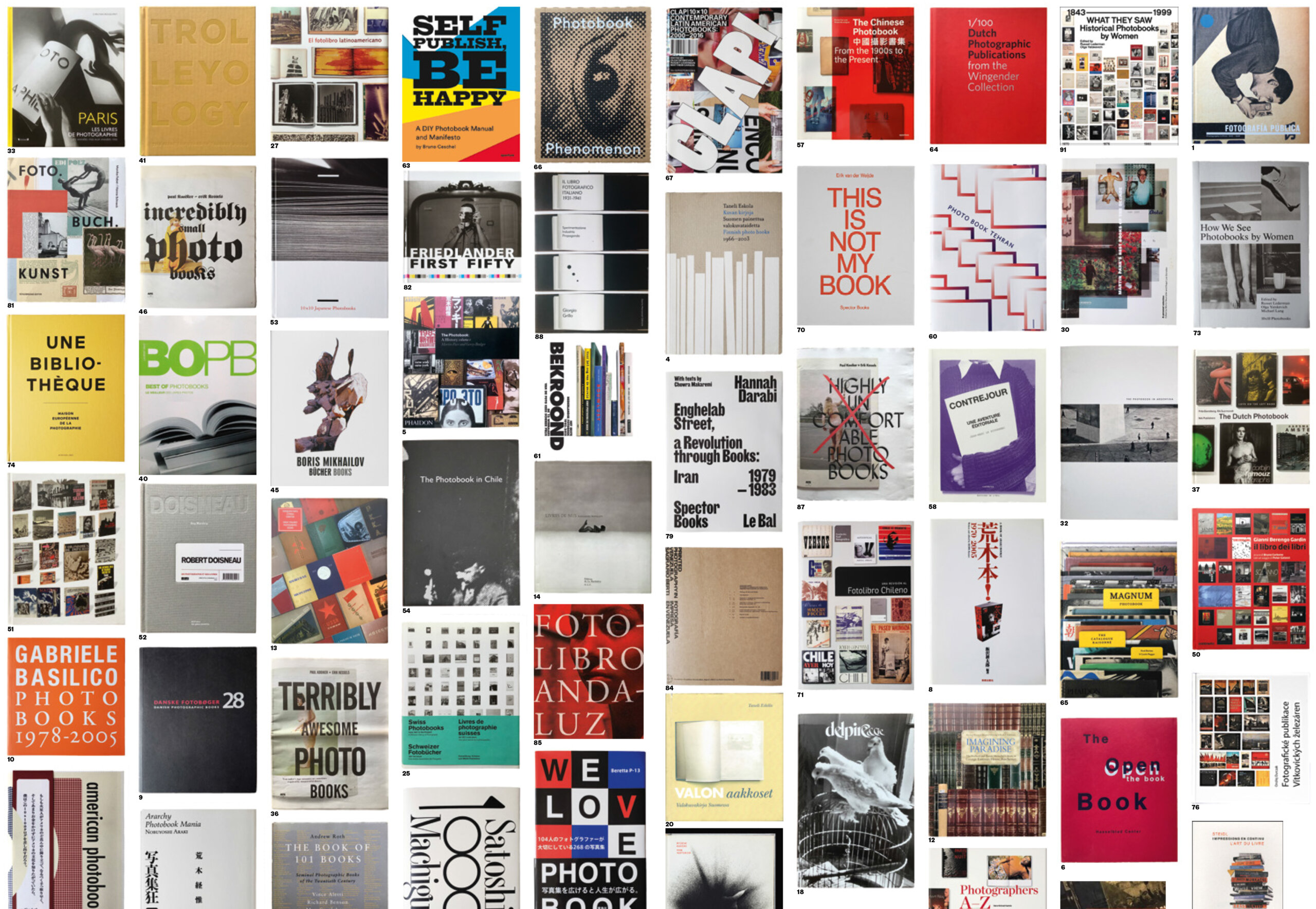 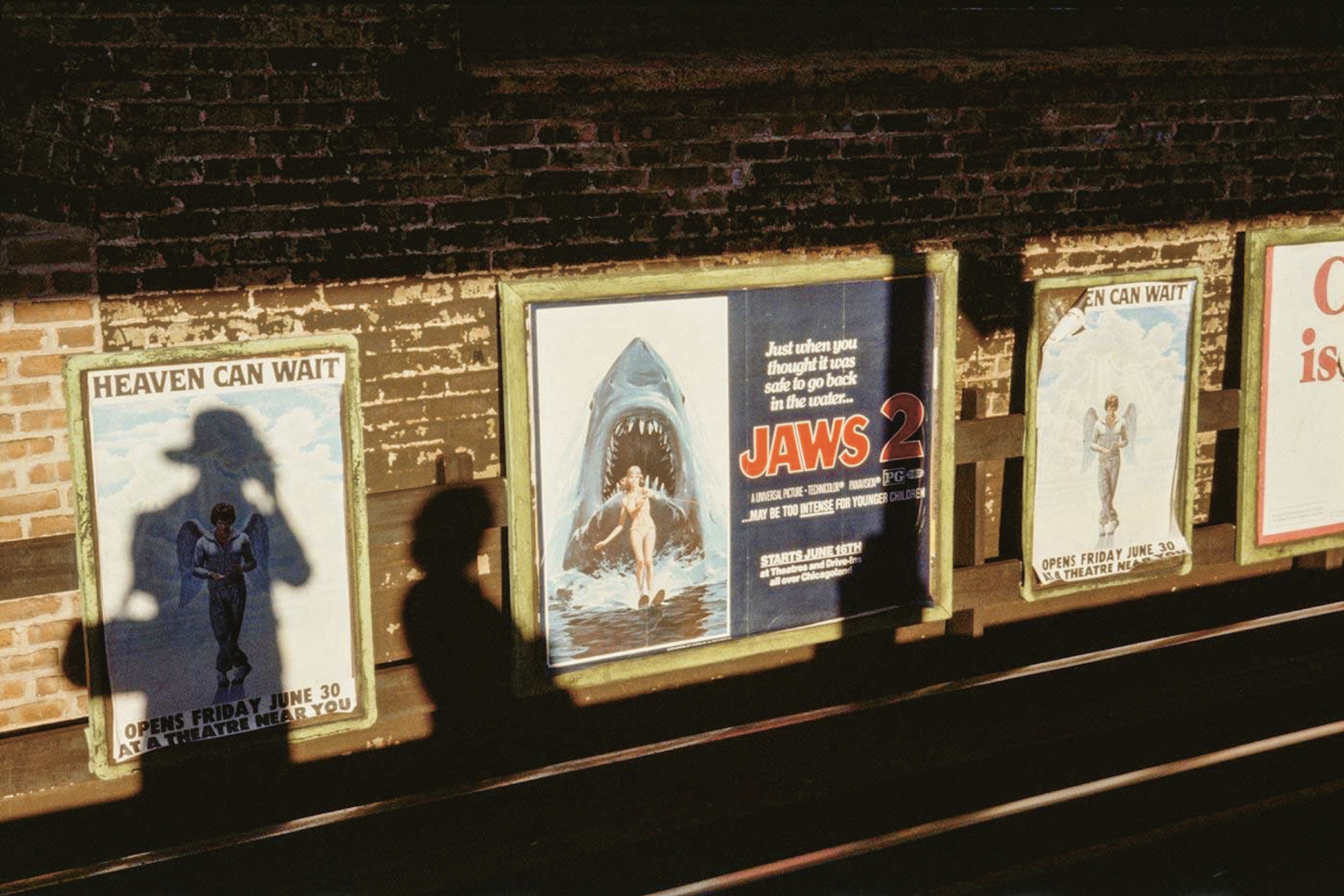 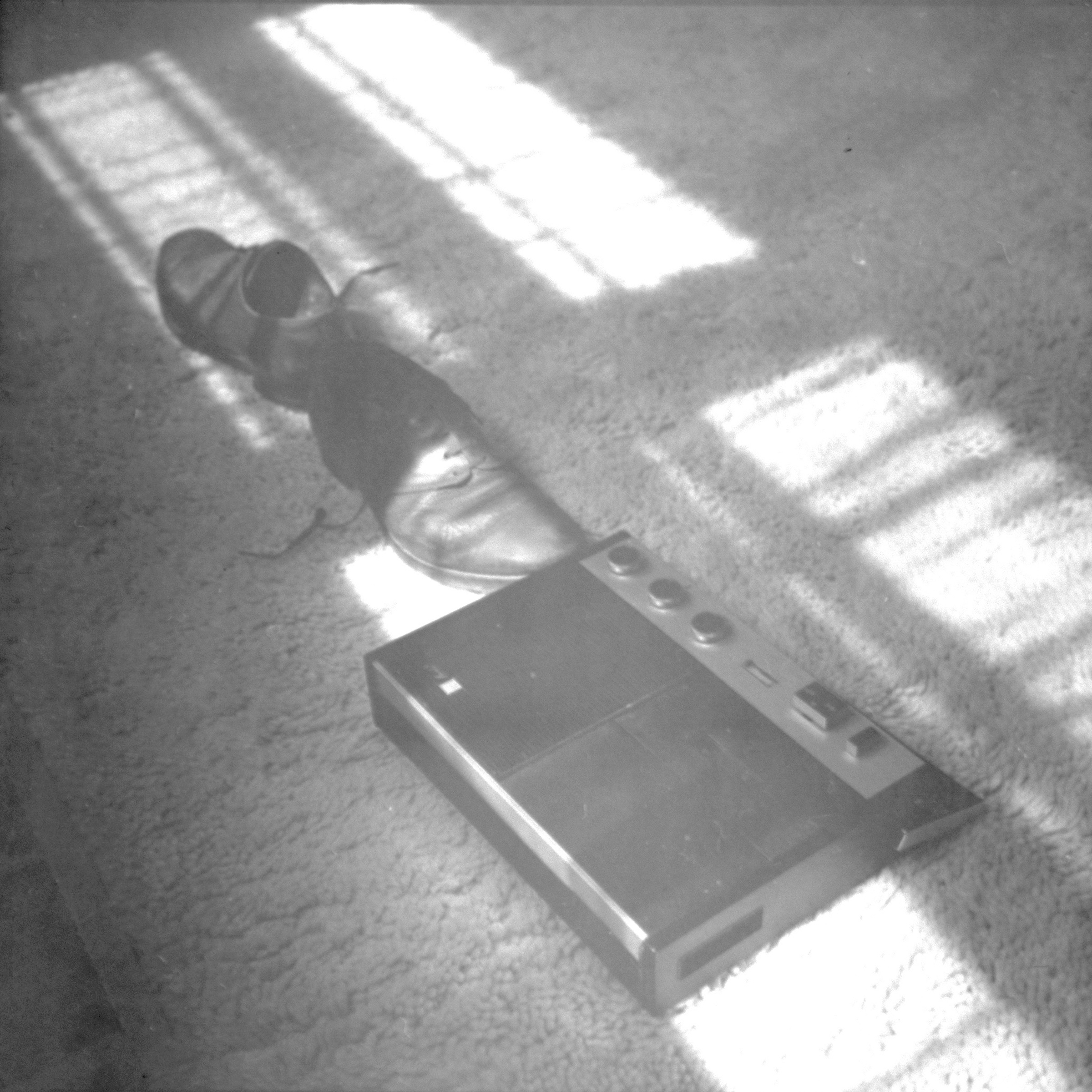 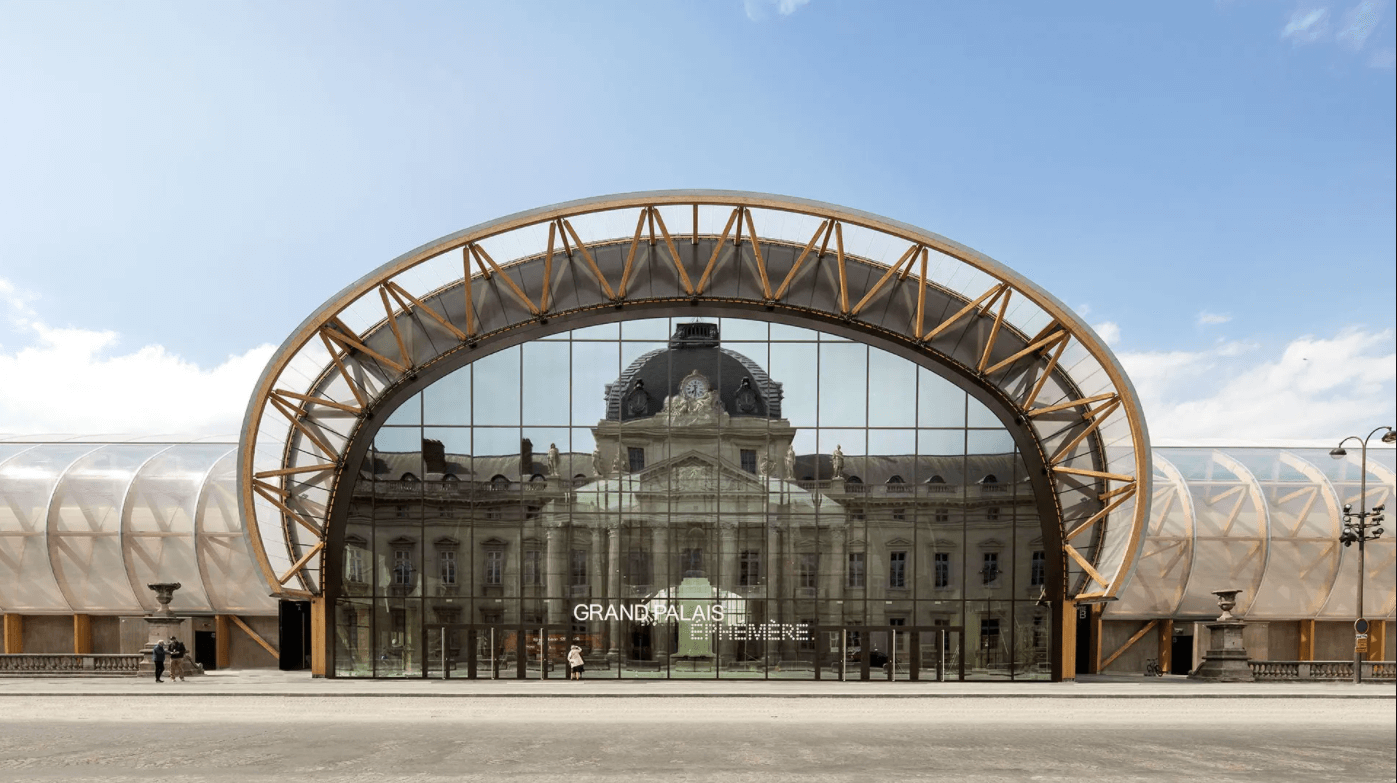