delpire & co editions shares condolences with the family and intimates of William Klein, whose disappearance last Saturday, at the age of 96 we have just learned.

It was a long-term friendship and collaboration between Robert Delpire and William Klein which began with the publication of the book Tokyo in 1964 and continued with the production of his films Cassius The Great (1964) and Who are you Polly Maggoo? (1966). In 2008, Delpire wrote the preface for and published Contacts (republished in 2020), questioning the artist about contact sheets and the relationship between photography and painting, his first passion. 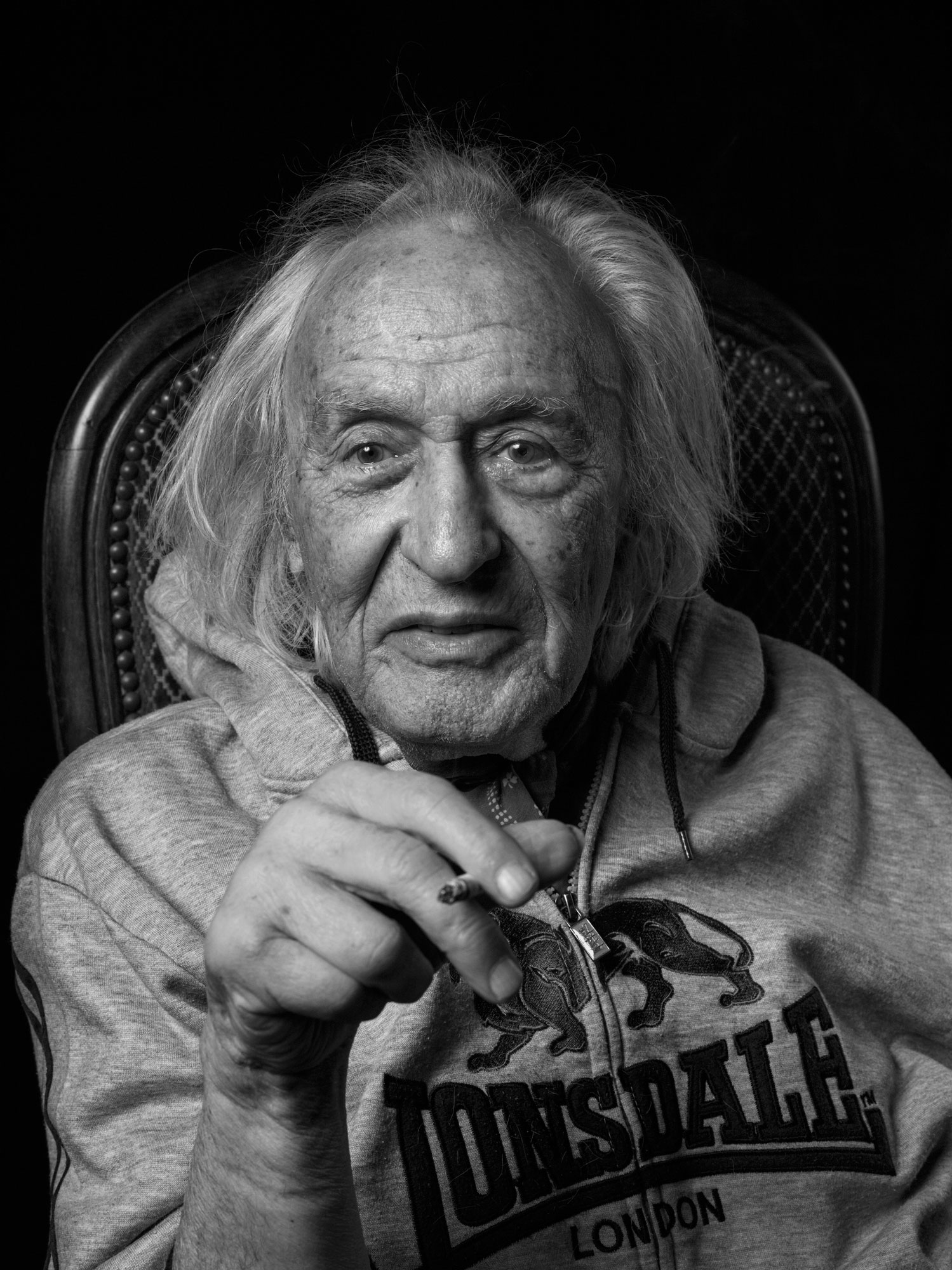