Vivian Maier, born on February 1, 1926 in New York to a French mother and a father of Austrian descent, and died on April 21, 2009 in Chicago, was during her life a nanny while at the same time being a prolific and talented amateur street photographer, fond of self-portraits, who never revealed her artistic production during her lifetime. Her tens of thousands of photographs, taken mainly in New York and Chicago, but also around the world, most of which were undeveloped negatives, were revealed to the public after her death, making her a famous artist.

For six years, Ann Marks has followed in the footsteps of her heroine. She is the first to have had access to Vivian Maier’s entire archives, including her 140,000 images, but also her sound and video recordings, her letters and diaries.
delpire & co publishes her complete biography of Vivian Maier. 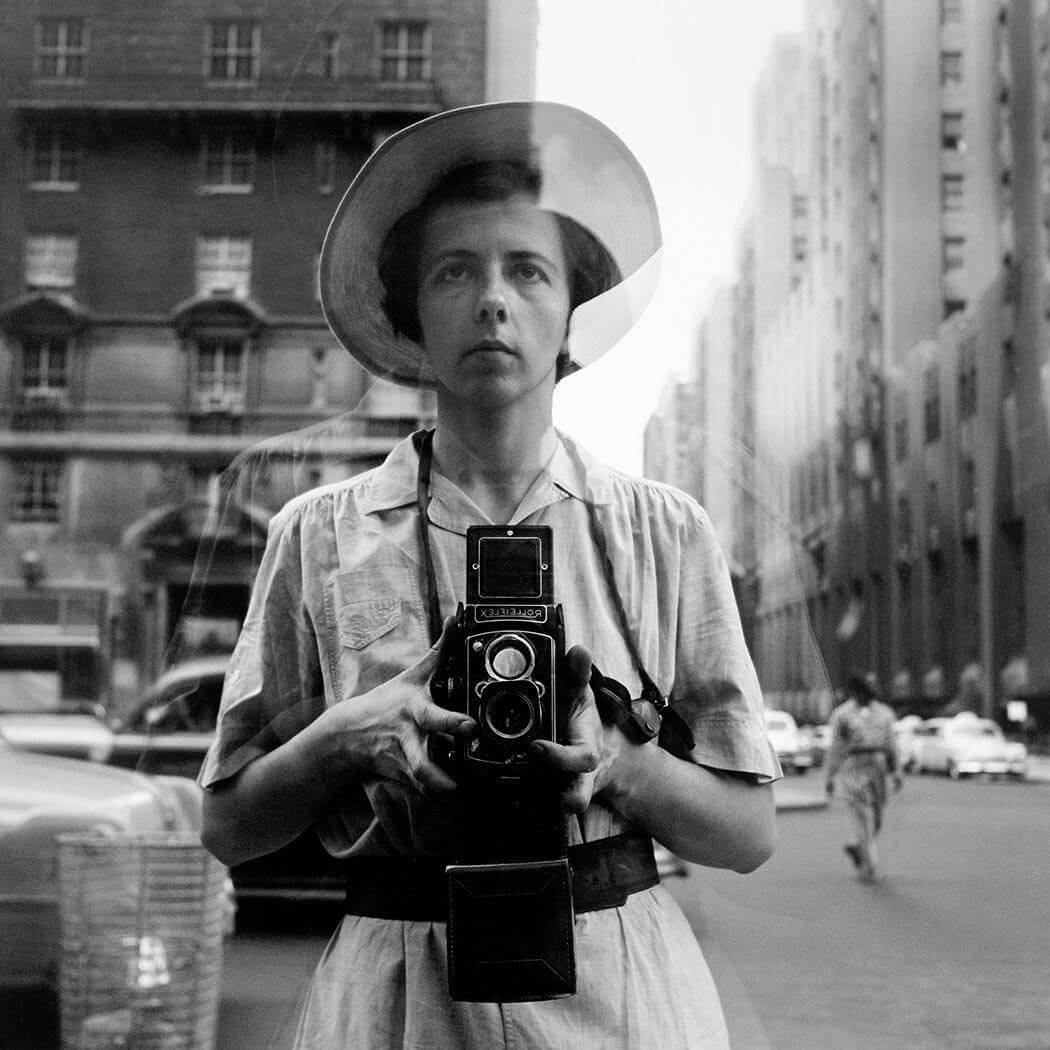