A Graduate in photography from the ENS Louis Lumière in Paris, and PhD in Visual Arts, Stéphanie Solinas, 44, explores the thinking process involved in the act of “seeing” and the weaving of the visible and the invisible, of science and belief, of the dynamic between the Self and the Other, which shapes our identities. Her field of investigation extends from the 19th century to the 21st century, from the birth of photography to artificial intelligence. 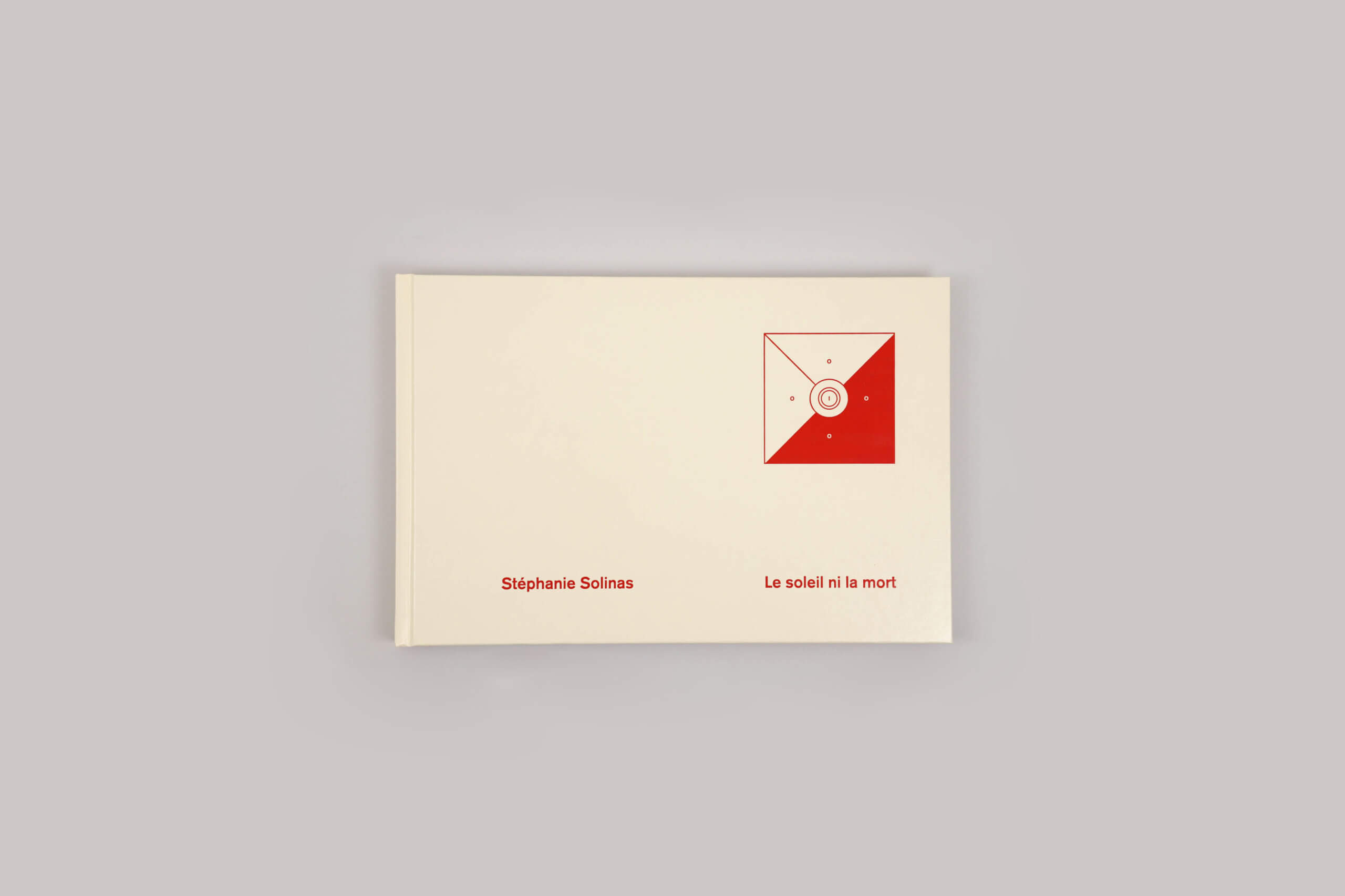