Michael Ackerman is clearly an artist of and for our times – tragic times, shifting times that prevent drawing precise borders between the present and the future, between the instantaneous and memory.
Robert Delpire.

Born in Tel Aviv in 1967. In 1974, he emigrated to New York with his family. The city, with its varied neighborhoods, streets and inhabitants, provides endless material for his generally nocturnal explorations. Michael Ackerman’s photographs of the holy Indian city of Benares so impressed Robert Delpire that he immediately published them as the book End Time City in 1999, earning the Prix Nadar and effectively launching his career. Since his 1998 International Center of Photography’s Young Photographer Infinity Award he has photographed unceasingly throughout his many travels to Varanasi, Naples, Paris, New York, Marseille, Berlin and elsewhere. Various series from his work have shown in many European and North American galleries and museums over the past few years. 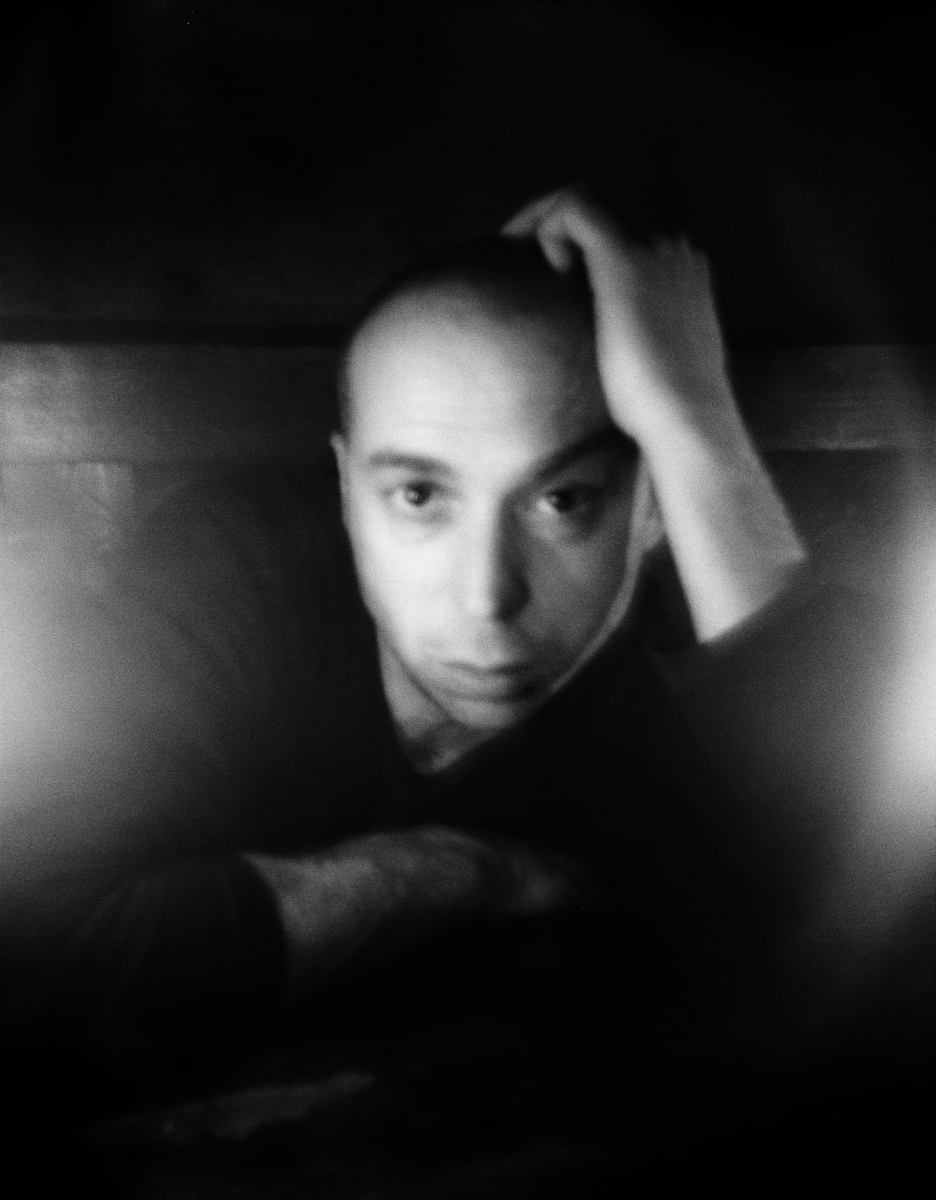 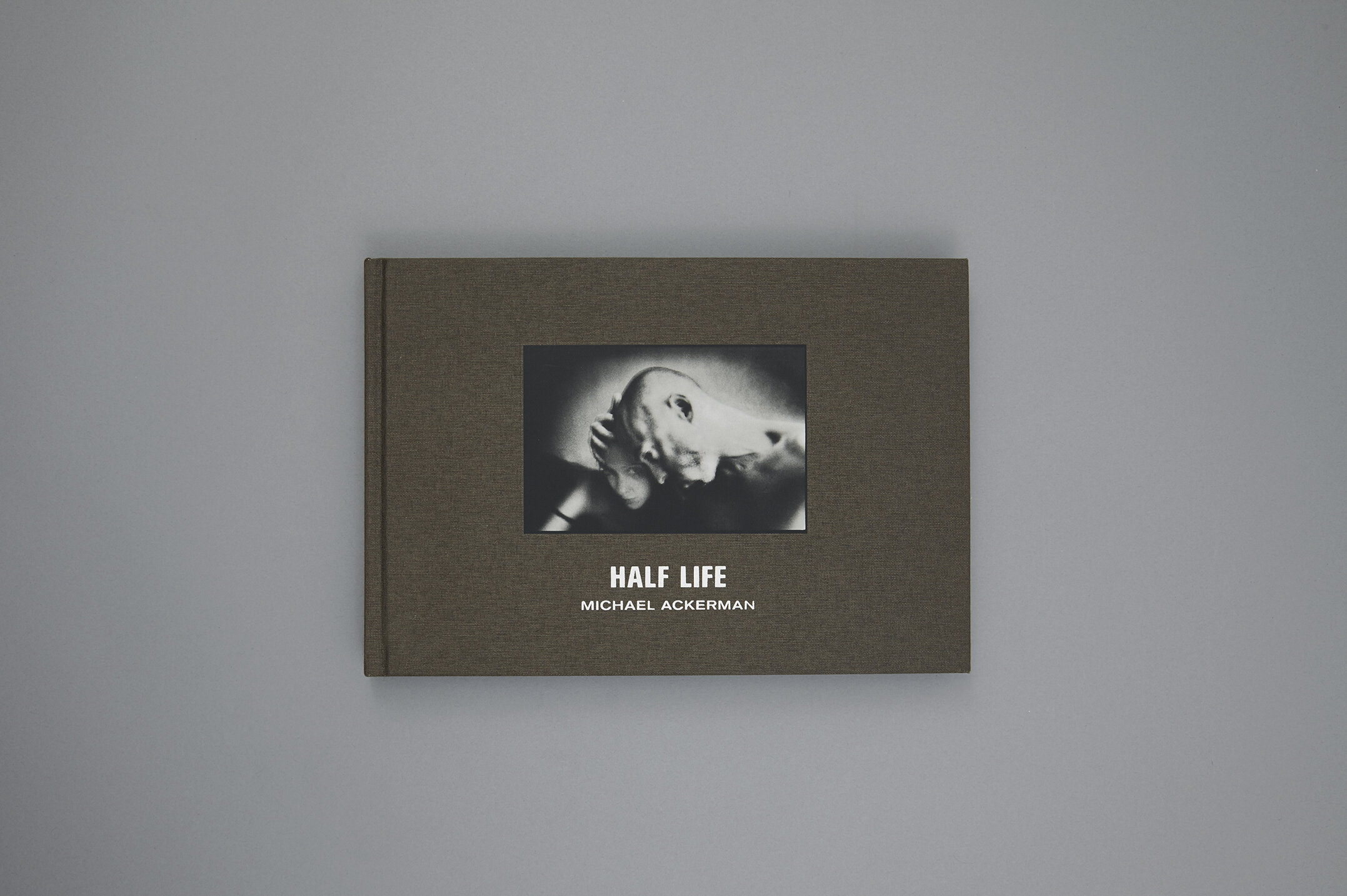 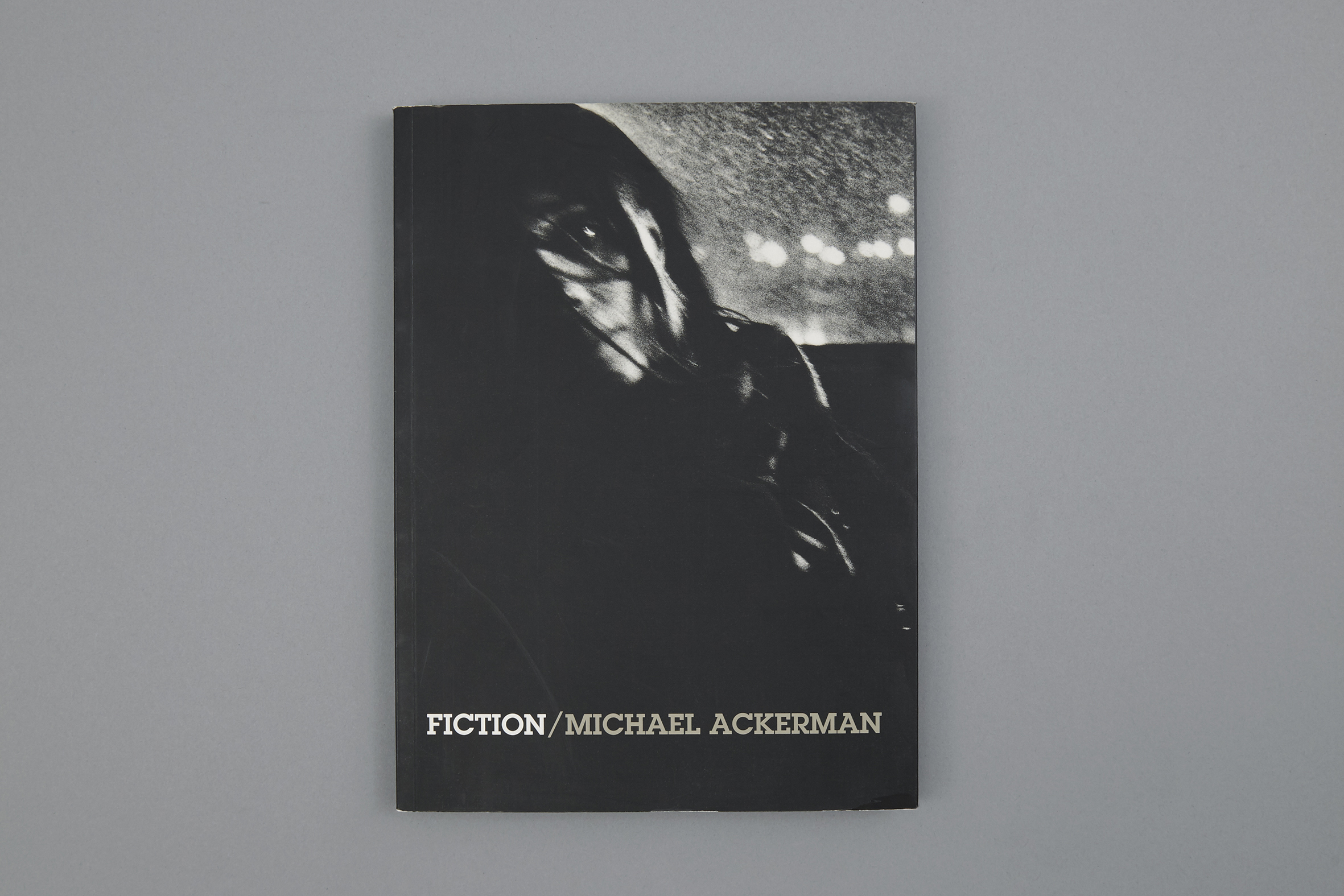 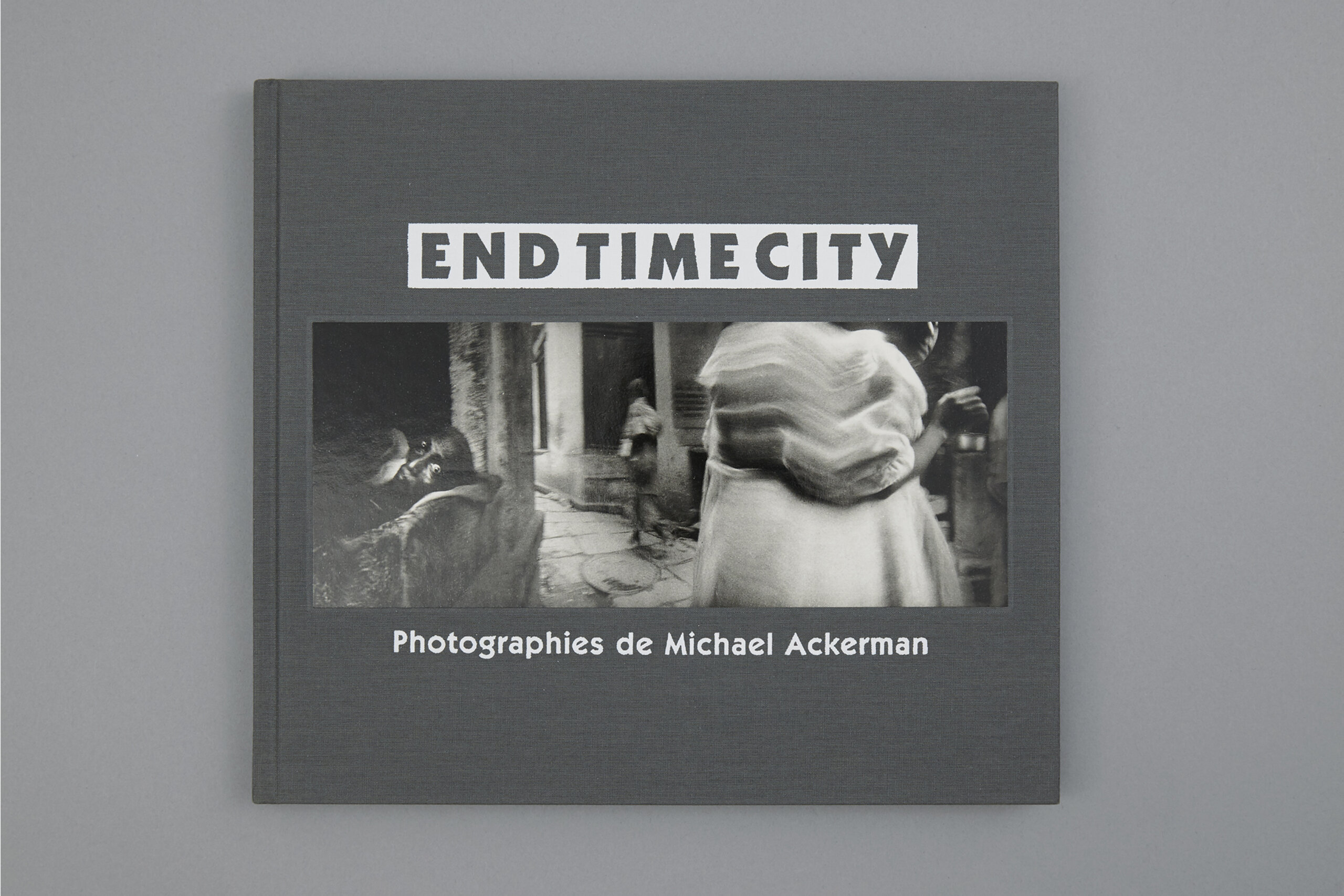