Born in 1952 in Surrey, Great Britain, Martin Parr is a British photographer who has been a member of the photographic cooperative Magnum Photos since 1994. A graduate of Manchester Polytechnic in 1973, Martin Parr has published over one hundred books and his photographs have been shown in solo and group exhibitions around the world. His work has received several awards (Erich Salomon Award in 2006, Baume et Mercier Award in 2008, Sony World Photography Award in 2017). In the fall of 2017, the Martin Parr Foundation opened in Bristol, and a major exhibition of Parr’s work at the National Portrait Gallery took place in 2019, questioning British identity not without humor. 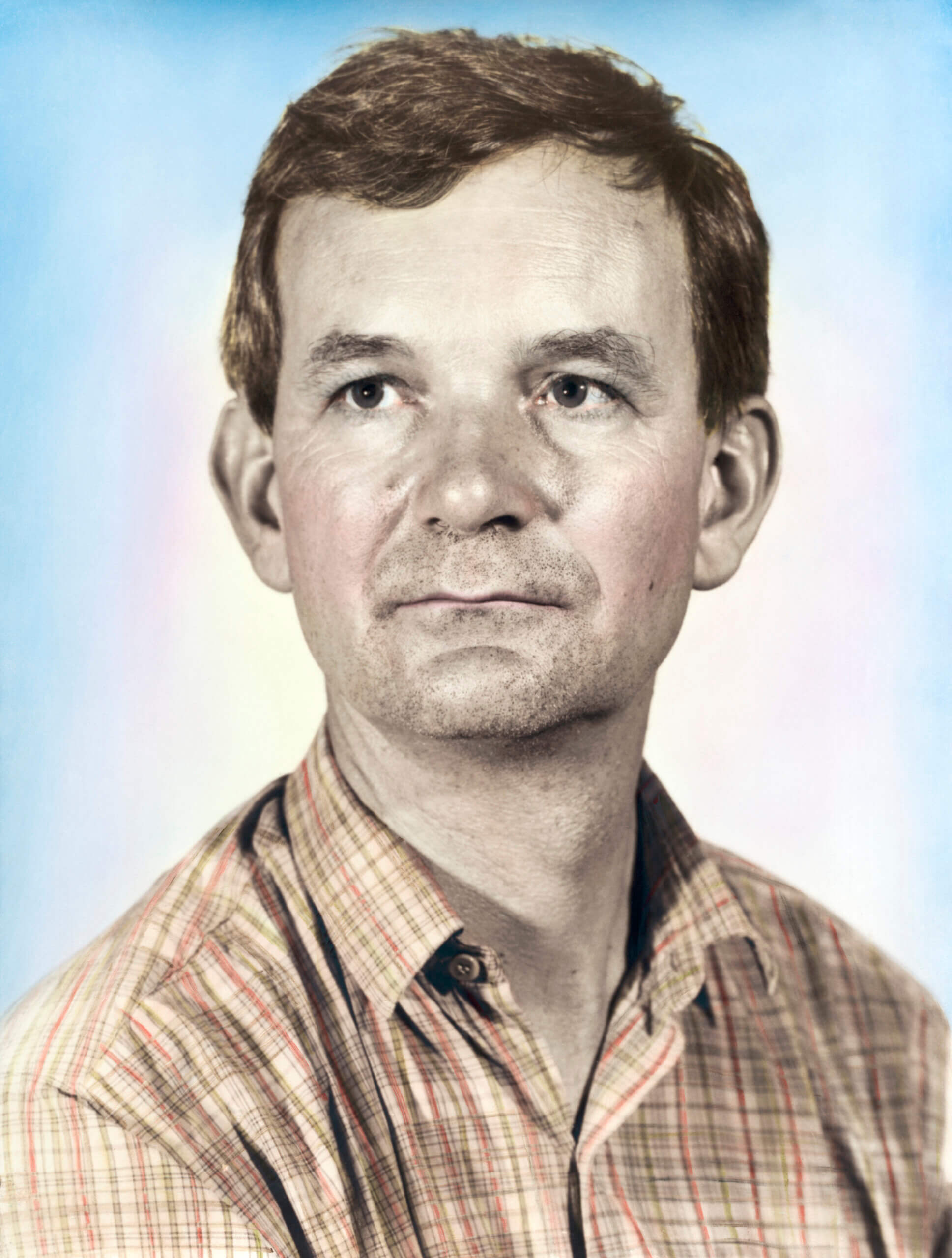