Born in 1923, Riboud took his first photographs at the age of fifteen, at the Universal Exhibition in Paris. He devoted himself fully to photography in 1948 and joined the Magnum agency in 1953. In the same year, he obtained his first publication in Life magazine for his photograph of a painter of the Eiffel Tower. A great traveler, he travels the Middle East, Afghanistan, India, China and Japan – where he finds the subject of his first book: Women of Japan -, the USSR but also Africa and Algeria.
Robert Delpire first exhibited Riboud’s work in his gallery on the rue de l’Abbaye in Paris in 1966 and subsequently published collections of his photography including a Photo Poche (1989), the album Demain Shanghai (2003), and Paroles d’un Taciturne (2012). They have worked together on other projects, such as his first exhibition in China, in Beijing in 1996. 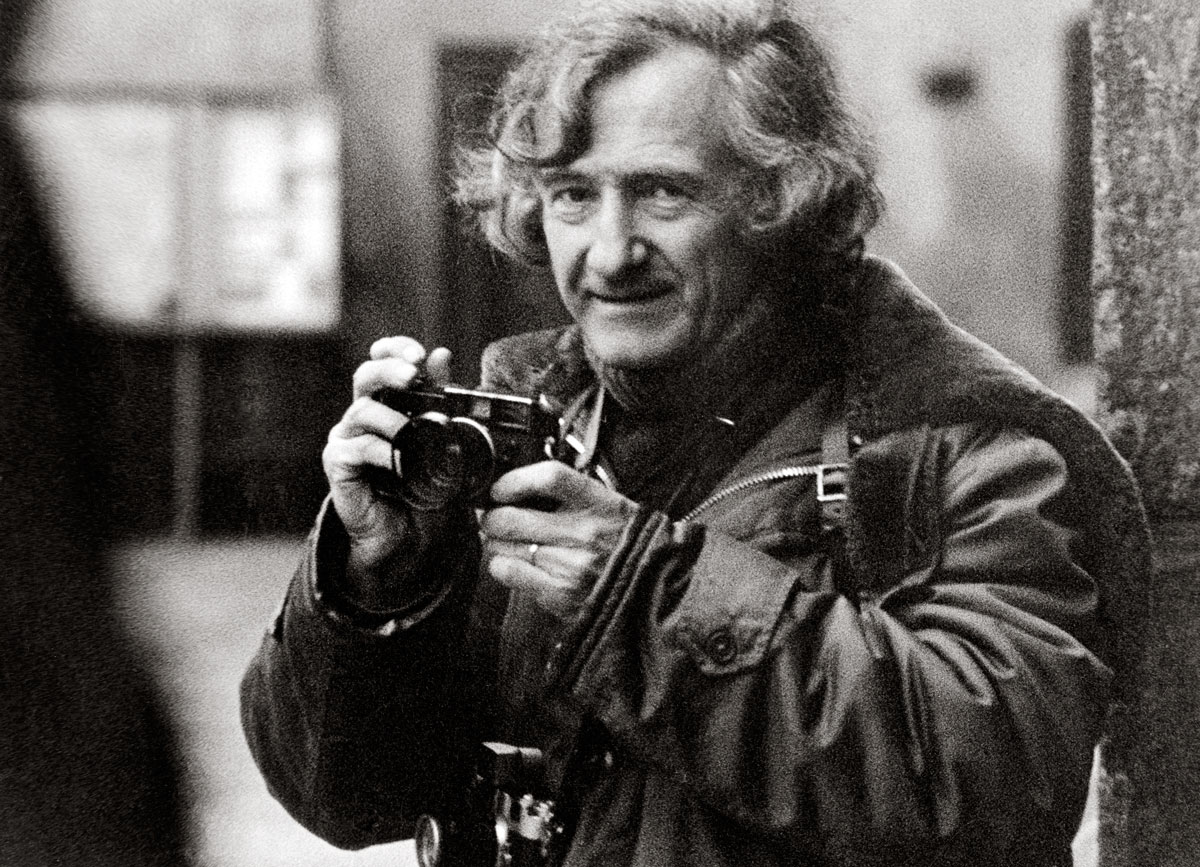 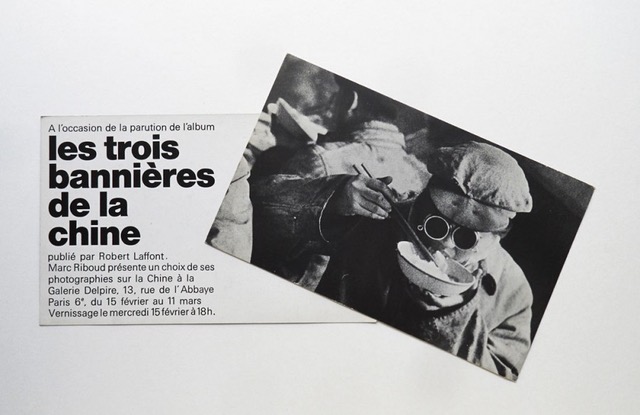 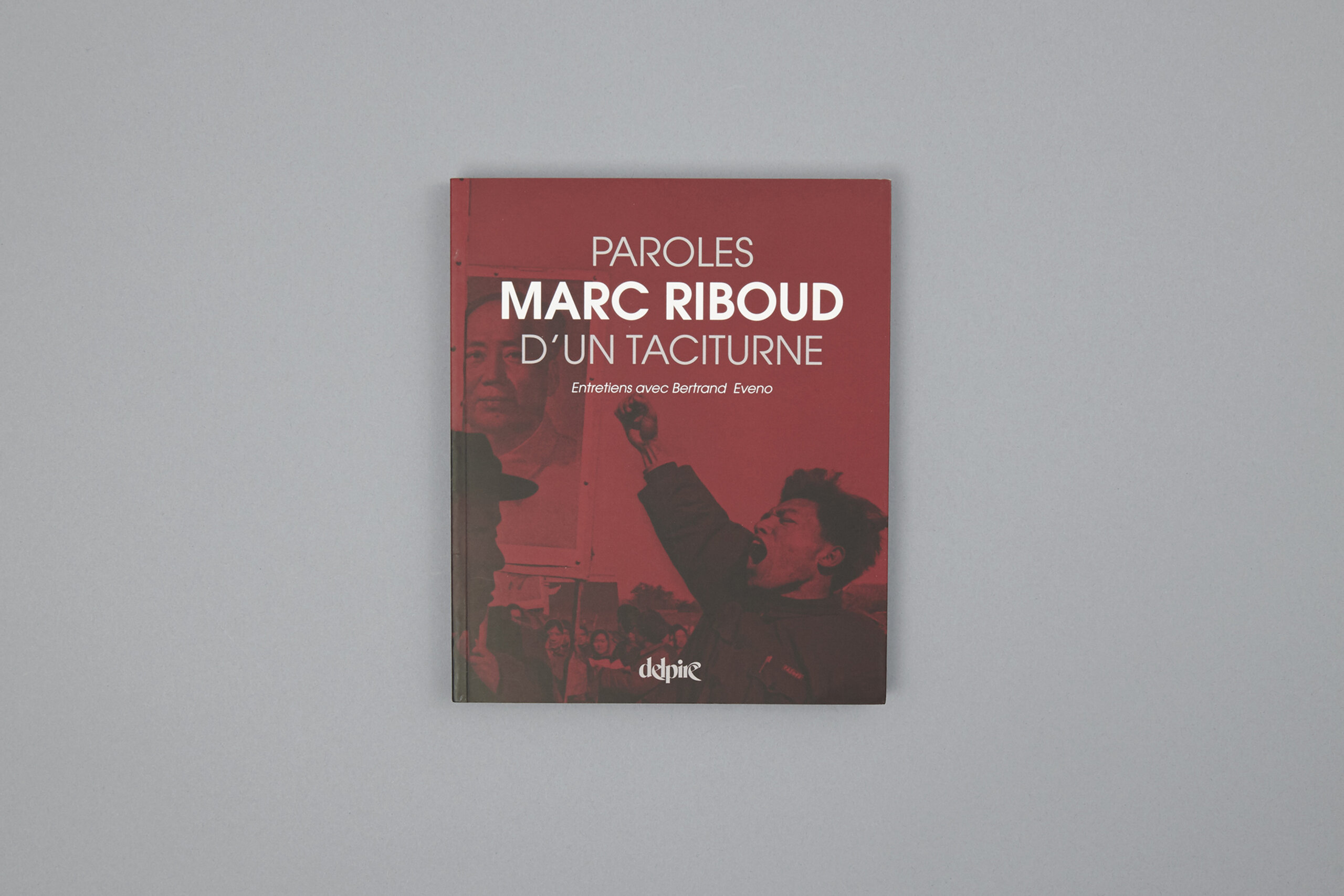