A graduate of the Beaux-Arts de Paris, Henri Foucault (1954) is a multidisciplinary artist (sculpture, photography and video). His first photograms were created with the series “Photogramme-Inox” in 1991. From the 2000s, he undertook the series “Sosein” and “Satori”, a plastic work around the body, then he realized large-scale works, “Deep Blue” and “Green Light”, which combine photograms and Swarovski crystals.
Since the end of the 1980s, his work has been regularly exhibited in Europe, the United States and Mexico, and several books have been dedicated to him. His works are present in numerous collections including the Montreal Museum of Fine Arts, Canada; the Fonds National d’Art Contemporain, Paris; the FRAC Poitou-Charentes; the Musée des Impressionnismes, Giverny; and the Collection François Pinault. In 2008, the Musée de la Monnaie de Paris devoted a retrospective to him.
He is currently represented by La galerie Italienne (Paris). 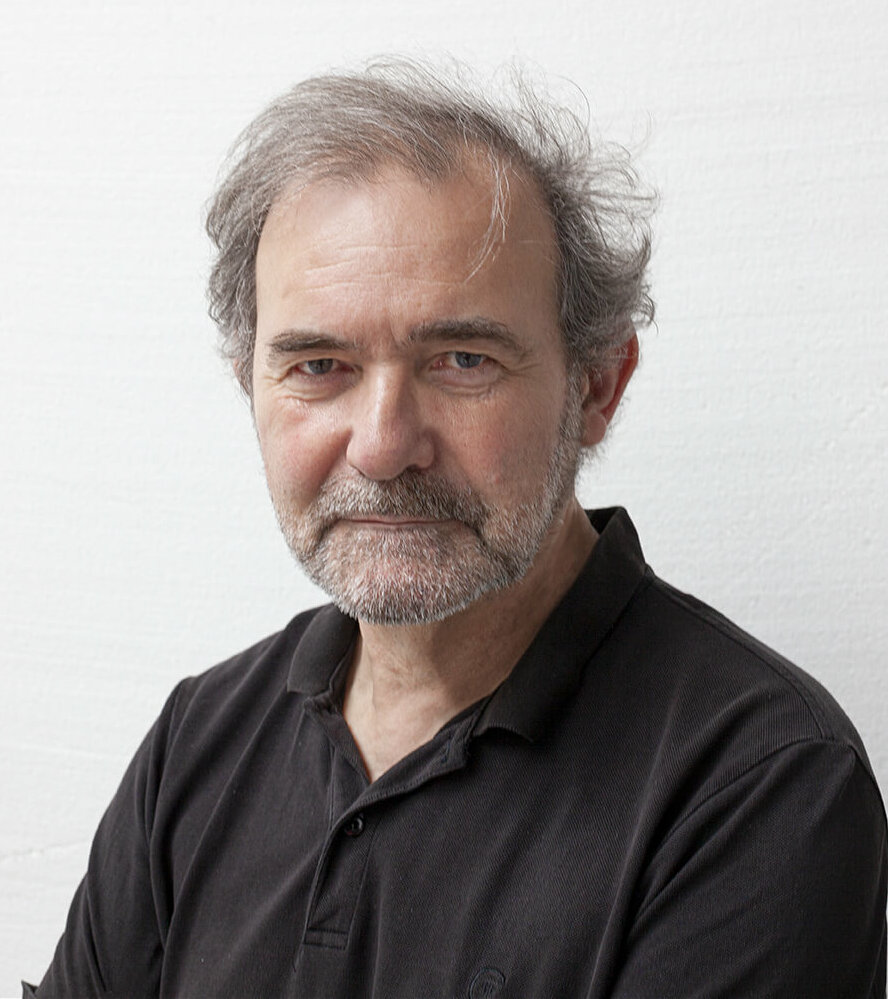 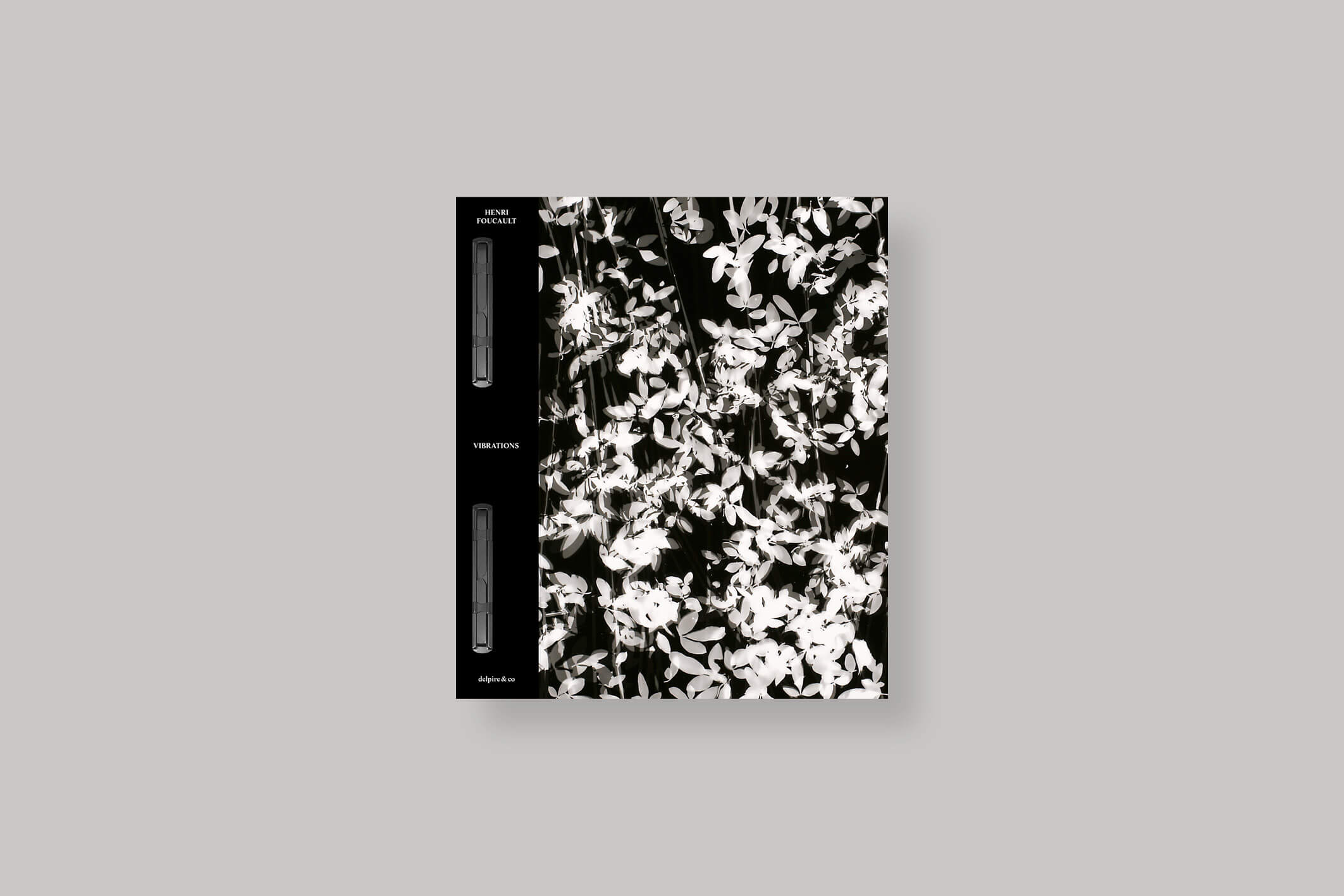